Monday morning and after a weekend like we have had I wonder what this week holds.

A phone call at 5.30 is rarely good news. Clare and I were driving to Birmingham Airport on Saturday when Robin Courage, who was staying at Thorndale Farmhouse with The Vestey’s, rang to say that Mark Vestey had died earlier that morning.

To say that was a shock would be an understatement. Hard to believe.

I had spent all day on Friday with Mark and we had supper with him the night before. Yes Mark was suffering from a chest infection and went to bed early on Thursday night but otherwise he was the usual cheery, smiley person we had all known and loved.

Mark was not only my landlord but a family friend. Mark was everybody’s friend and everybody loved Mark.

Mark suffered a hunting accident in 1984, which left him in a wheelchair but that did not stop him.

Mark was a man who took life by the scruff of the neck and lived everyday to the full. He never complained and was always smiling. Mark was one of thse very rare people who had time for everybody whoever they were. Yes he was a great man and will be missed by all who met him.

All our thoughts are for his wife Rosie and children Ben, Tamara, Nina, and all their grandchildren.

The ground was good and the race was always going to be set up for the grade one horses. TLS jumped well and ran well and although he finished 5th he was not beaten that far.

It was his first run since his epic battle on last seasons Grand National and it showed that he still had the will to win more races and that race at Aintree had not left a scar. TLS looked fabulous before the race and rightly won the best turned out award. Where next.. Not sure, but all roads lead back to Aintree in April.

Down Royal Racecourse would win many awards for the way they looked after us all. My staff were treated like royalty which was hugely appreciated by Leigh Pollard (travelling head girl) and Tyler Daintith (looks after TLS). Clare and I were given lunch along with Michael Stroud who we were staying with. A big thanks to Mike Todd and Jim Nicholson.

Michael used to buy horses and source horses for David Nicholson and then Nigel Twiston Davies, Mark Bradstock and me.. Of course there were others but he bought some pretty special horses including the 2003 Grand National winner Binderee.

Michael is one of the most respected men in Northern Ireland and although he is well into retirement it was good to see him.

Michael and I spent many happy days driving around Ireland looking and talking.. and about horses.

Michael is father to Anthony who is one of the best Newmarket based bloodstock agents. Saturday night we were joined by Wilby and Sheila Henry. It was a fun 24 hours.

We have one runner today at Kempton. Younevercall runs in the Pertemps qualifier and for my thought on his chances please click here.

Freddie Tylicki was paralysed from his horrific fall at Kempton. Racing rallies round

Vautour. What a tragedy. 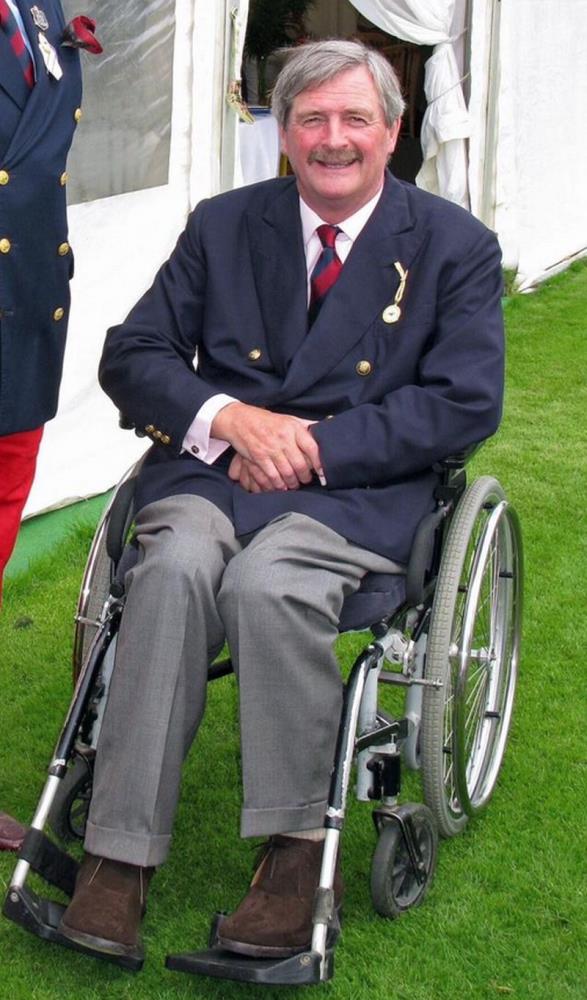 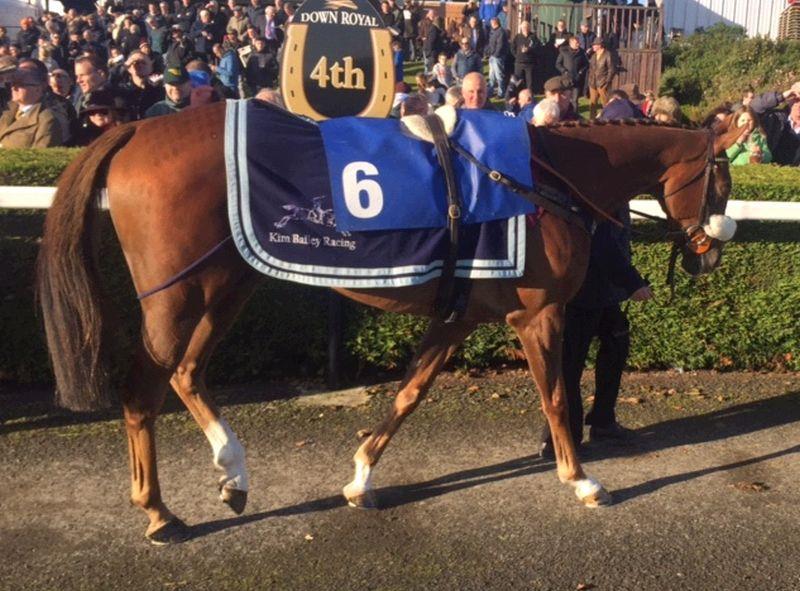 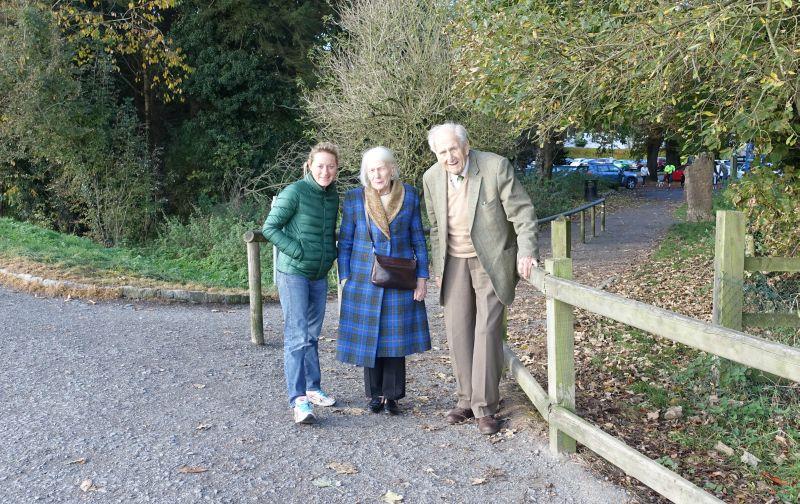 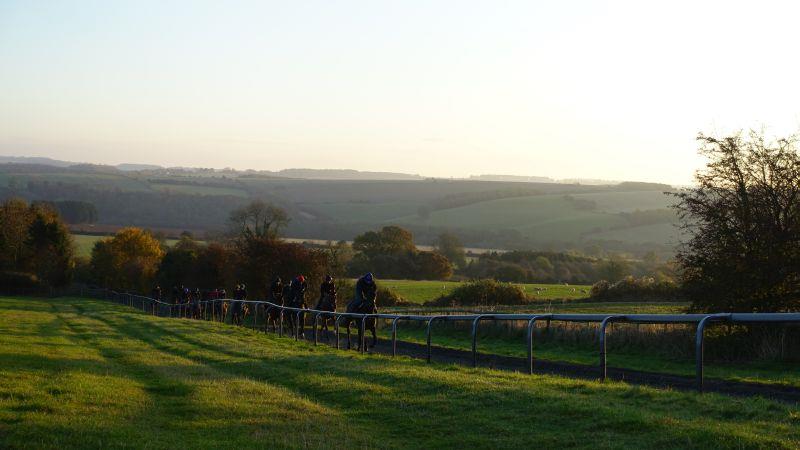 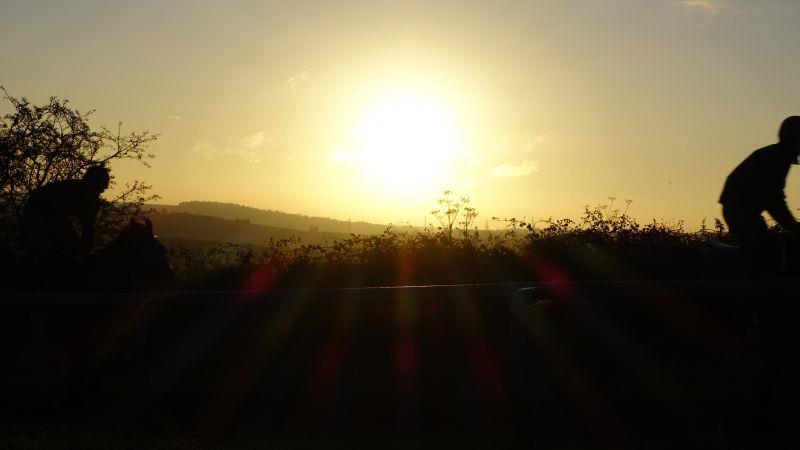 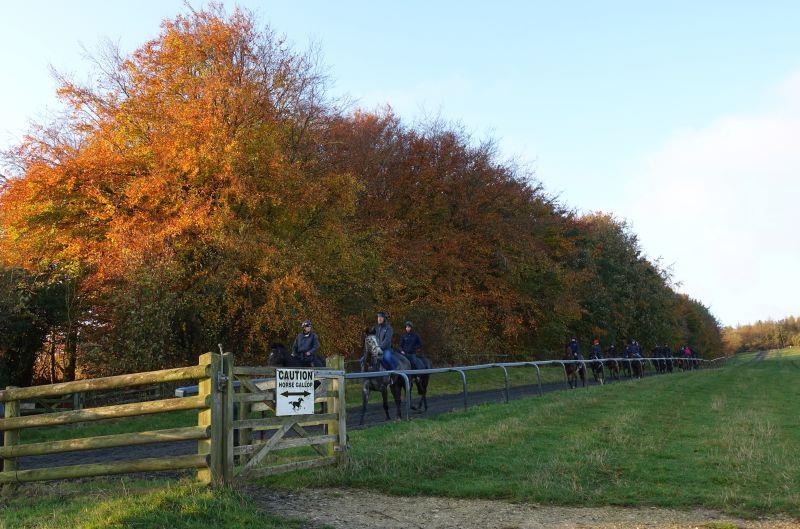 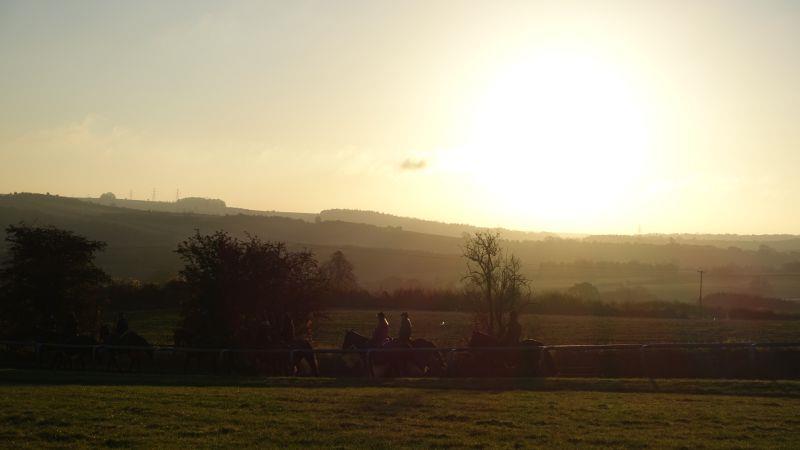 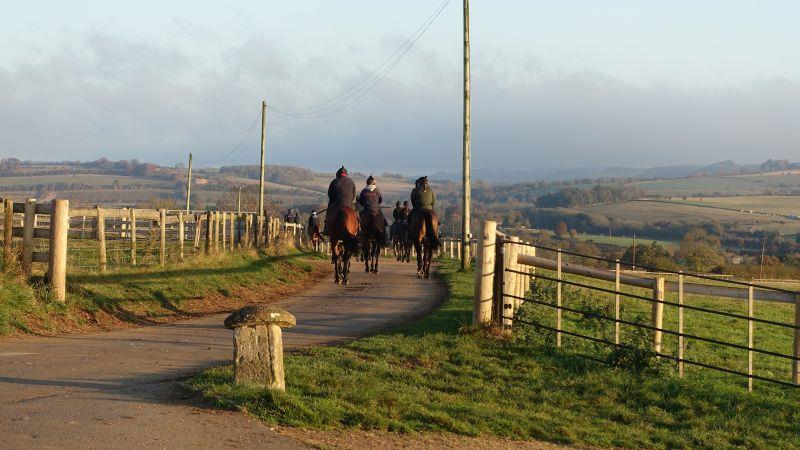