Minus 2 and frost on my windscreen and dry when driving in.

Yesterday certainly was a wet one. The ground at Exeter changed hugely and there were some very tired horses.

Silver Kayf ran well to finish 4th.. annoying that it had rained as he would have preferred better ground, but having said that he jumped well and it was a good enough run… What a shame he fell at Warwick last time.. what if?!

Champagne to Go struggled.. much softer than she encountered last time when she ran so well  at Newton Abbot.

Yes Jeremy your fan club have been in touch in the shape of Mairéad O’Grady.

For those of you who don’t know Jeremy, he was a hugely successful trainer based in Northern Ireland. He was also a very successful stud owner and breeder, and of course a well known seller of good jump horses.

Top jump horses Rhyme 'N' Reason, Rathgorman, By The Way, Going Straight (well named) were some of the good horses he sold and trained.

I bought a few horses off Jeremy including Richville..I always enjoyed his banter when I called in to see him with Michael Stroud

Glebe House Stud was and still is Jeremy’s home base and although he no longer stands a stallion he still keeps himself busy at the sales... and sending me jokes so rude that I can never use them.... In his hay day Jeremy stood many stallions including Harwell, No Argument, Kemal and Mister Mat.. His last stallion was Tikkenen.

Anyway Jeremy have a great day and this joke is ideal for you .. I think?

At the end of the tax year, the Tax Office sent a tax inspector to audit the books of a local hospital.

While the taxman was checking the books, he turned to the executive of the hospital and said  “I notice you buy a lot of bandages. I imagine there's a lot of wastage there. What do you do with the end of the roll when there's too little left to be of any use?"

"Good  question," noted the executive. "We save them up and send them back to the bandage company and every once in a while, they send us a free roll."

"Oh," replied the taxman, somewhat disappointed that his unusual question had a practical answer.

However, he was now well mounted on his favourite hobby horse and ready to be critical. “What about all these plaster purchases? What do you do with what's left over after setting a cast on a patient?"

"Ah, yes," replied the executive, who actually hadn't a clue, but rising to the challenge he said, "We  save that too, and send it back to the manufacturer and every so often they send us a free bag of plaster.."

"My, my, an answer for everything!" responded the auditor, who also fancied himself a bit of a wit. "What do you do with all  the remains from the circumcision surgeries?"

"Here, too, we do not  waste," answered the executive. "What we do is save all the little foreskins and send them to the tax office, and about once a year they send us a complete prick." 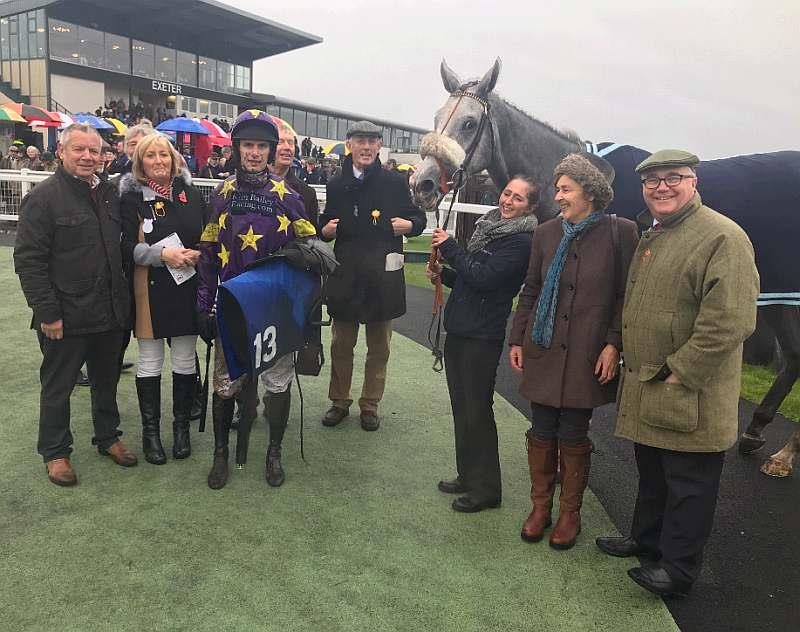 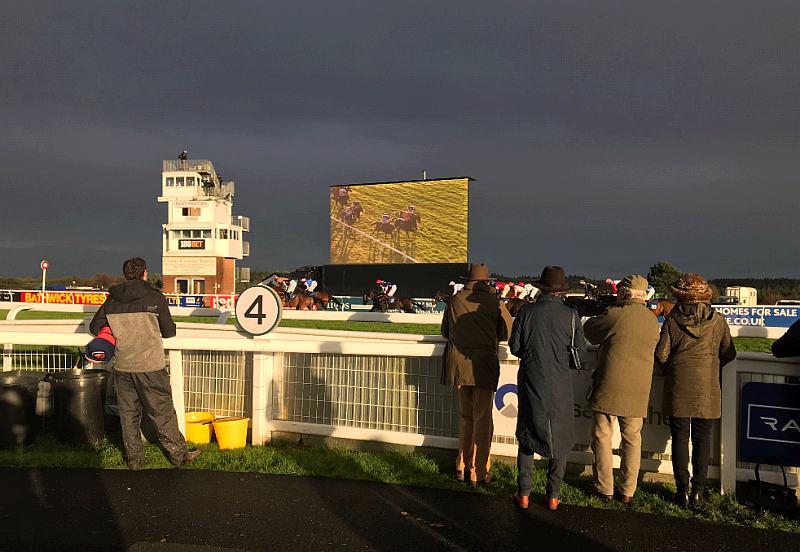 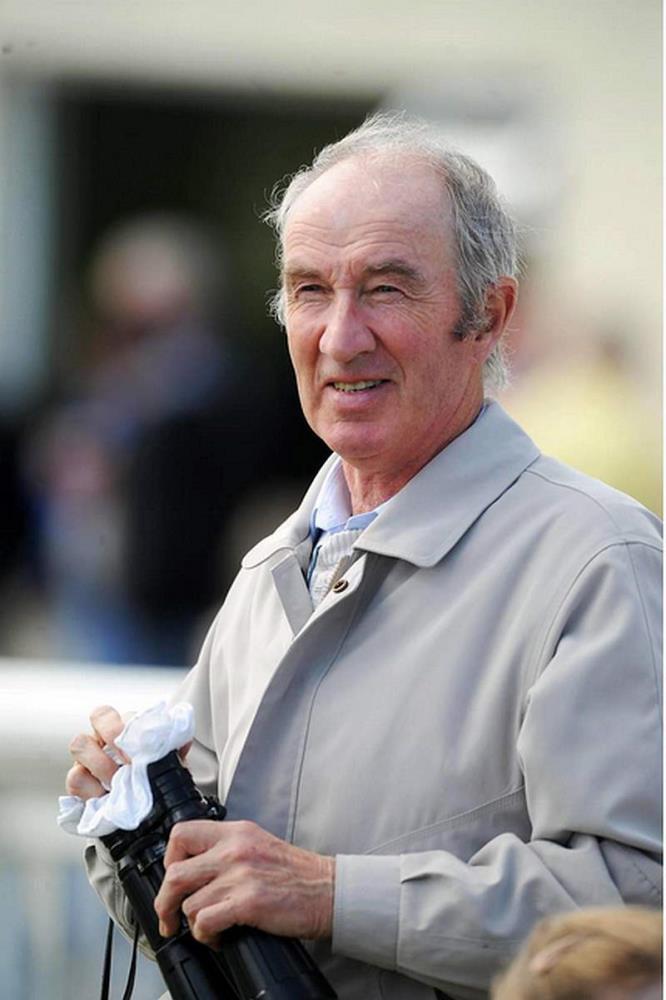 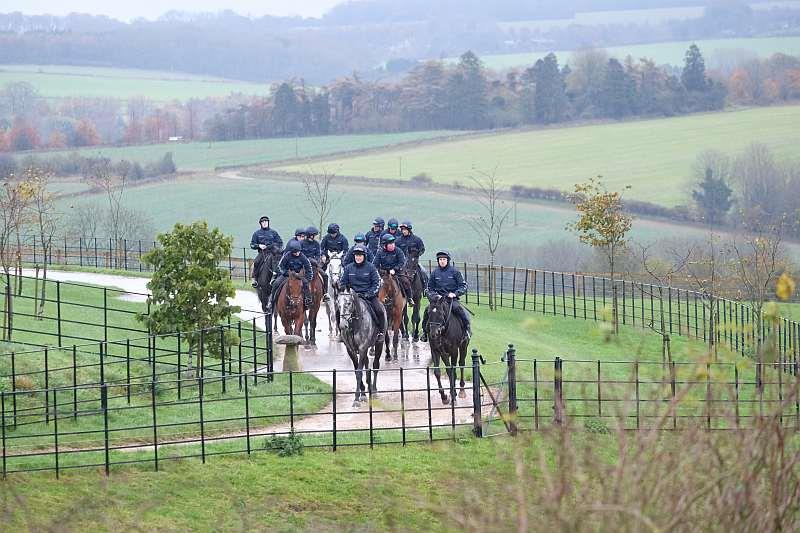 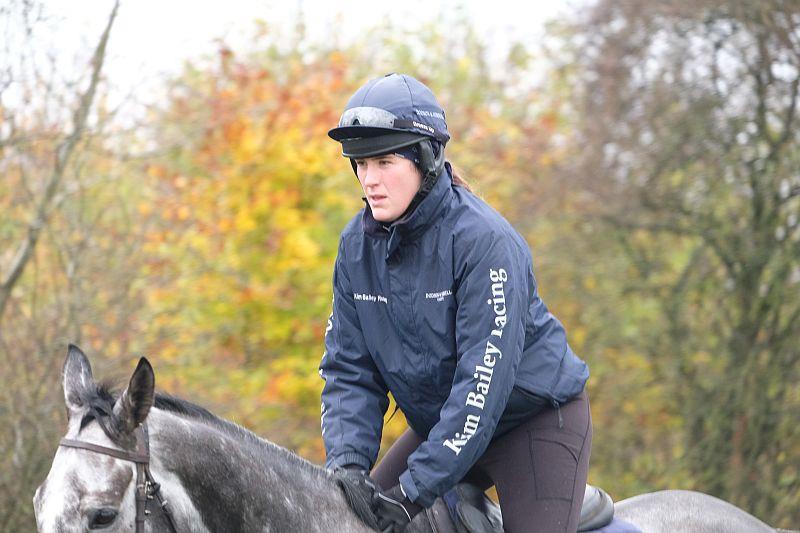 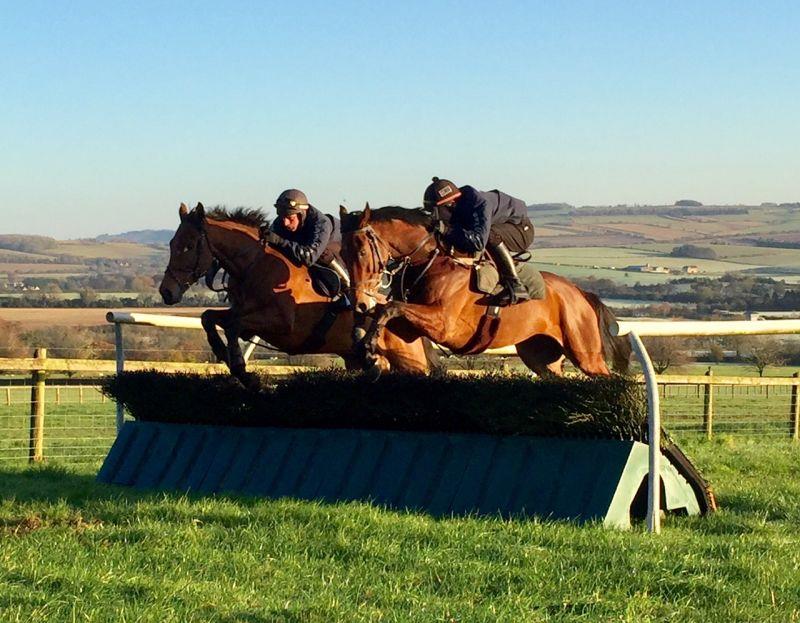 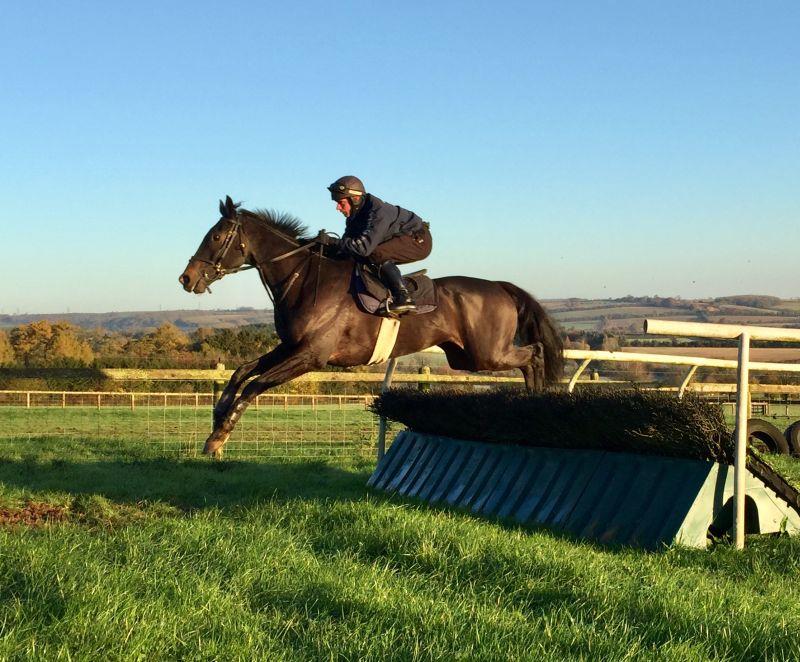