Well that did not go as planned.

Chepstow thankfully is not that far away so when David Bass and Hes No Trouble parted company at the second fence it was not a long journey home.

Frustrating as Hes No Trouble is a good jumper, but yesterday he was obviously fairly over excited by being back on a race track and pulled far too hard.

Having hit the first he went to the second and ballooned the fence and whilst doing so screwed in mid air. David Bass was seen in the perfect sitting position with no horse under him when it can to landing.

There was a big turn out of his South West Racing Syndicate to watch his first run of the season and thankfully they took the disappointment well. There will be other days for him as he is non the worse for what happened ..

The journey home was not as good as I had hoped. A crash on the M5 and then I had a puncture on the way home near Puckham Woods.. Not a great place to have one as it is almost in the middle of nowhere.

Trying to change a tyre on a dark country road with just a mobile phone for light was not going to be easy.

About 10 cars passed with stopping and then two angles of mercy came to the rescue.

Elizabeth and Beth Bayley who live just a few 100 yards from where I was, stopped and offered to help. I cannot thank them enough as without their help I would have been there for a while.

We all need good neighbours and although I have never met the Bayle's before I will not forget them.

Likewise Mrs B, who is still in a neck brace is being looked after and helped by friends and neighbours while I am away all day.

Yesterday Pam Farnsworth called by and not only kept Clare amused for an hour, she also dropped off a ‘meals on wheels service’..  a ready cooked supper for last night.

I think Clare was thankful for some properly cooked food for a change!.

Thursday is our easy day and today is no exception.

I headed to Banbury for a meeting mid morning followed by Newbury...Good ground and to think that their last flat meeting a couple of weeks ago was waterlogged..

We have two runners there today. Red River runs in the hottest novice chase of the season and Robin The Raven who hopes to qualify for Cheltenham. For my thoughts on their chances please click here.

John Graves sent this one over.

A once great actor was having increasing difficulty remembering his lines.

After several years without work, he finally found a theatre prepared to give him a chance to shine again.

The director said, "This is the most important part and it has only one line. You walk on to the stage at the opening, carrying a rose. You hold the rose to your nose between one finger and your thumb, sniff the rose deeply and then say the line 'Ah, the sweet aroma of my mistress' ... ok?" The actor was thrilled.

All day long, before the play, he practised his one line over and over again.

The curtain went up, the actor walked onto the stage and delivered the line with real feeling. The theatre erupted, the audience screamed with laughter -the director though was enraged.

The actor was utterly bewildered, "What happened; did I forget my line?"

"No, you idiot!" screamed the director, "You forgot the bloody rose!" 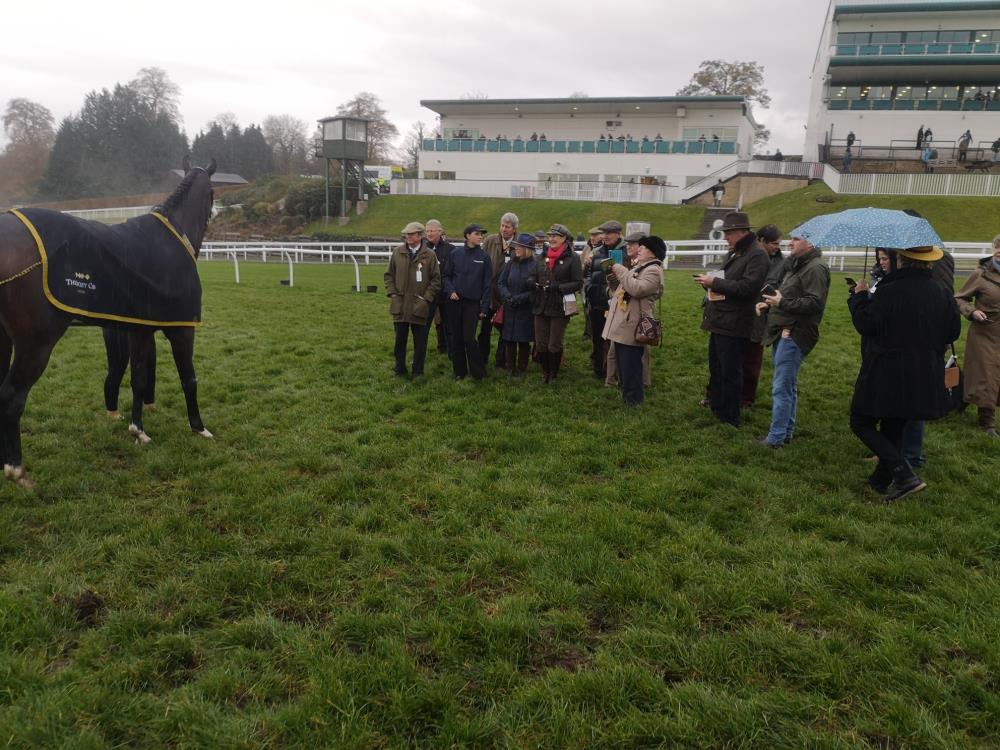 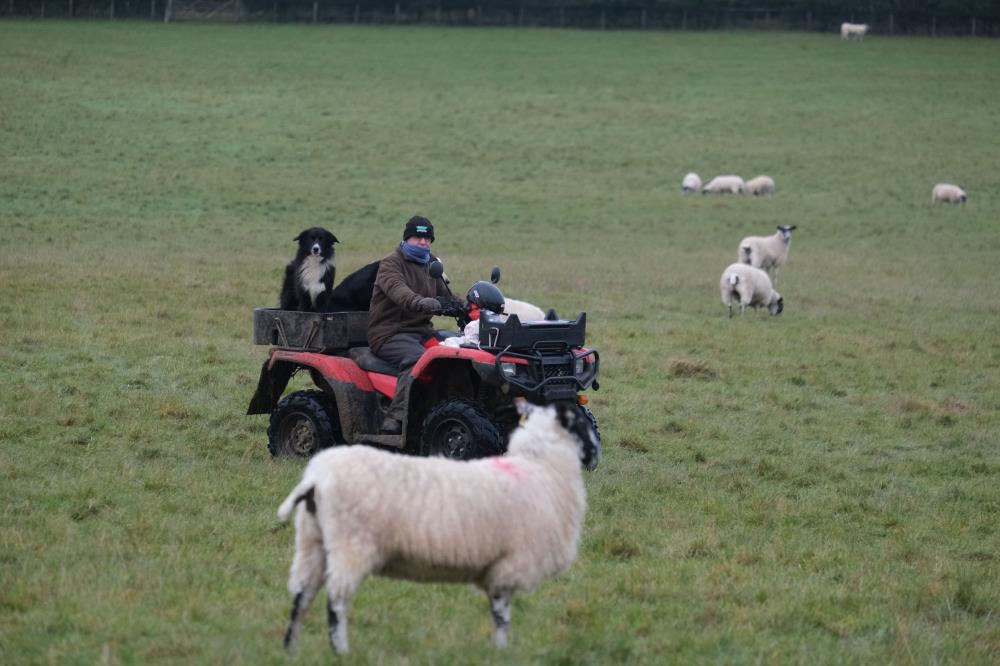 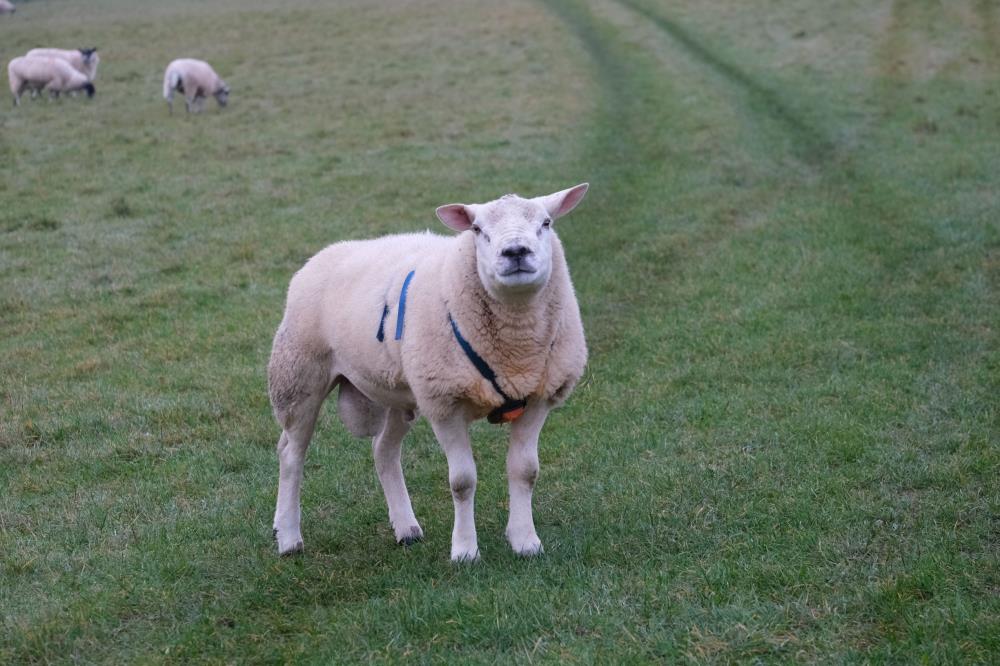 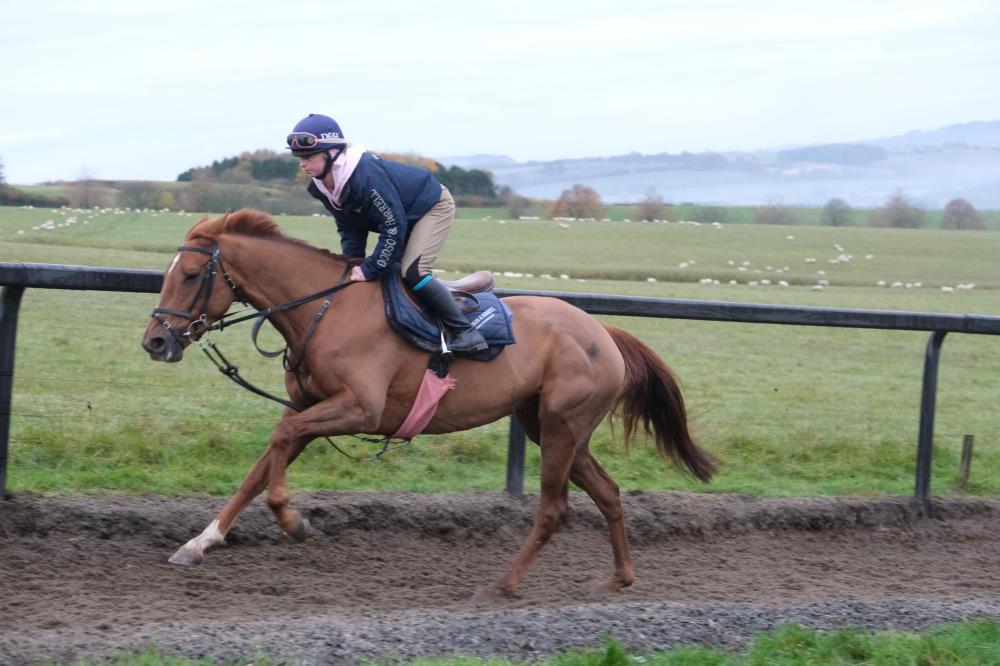 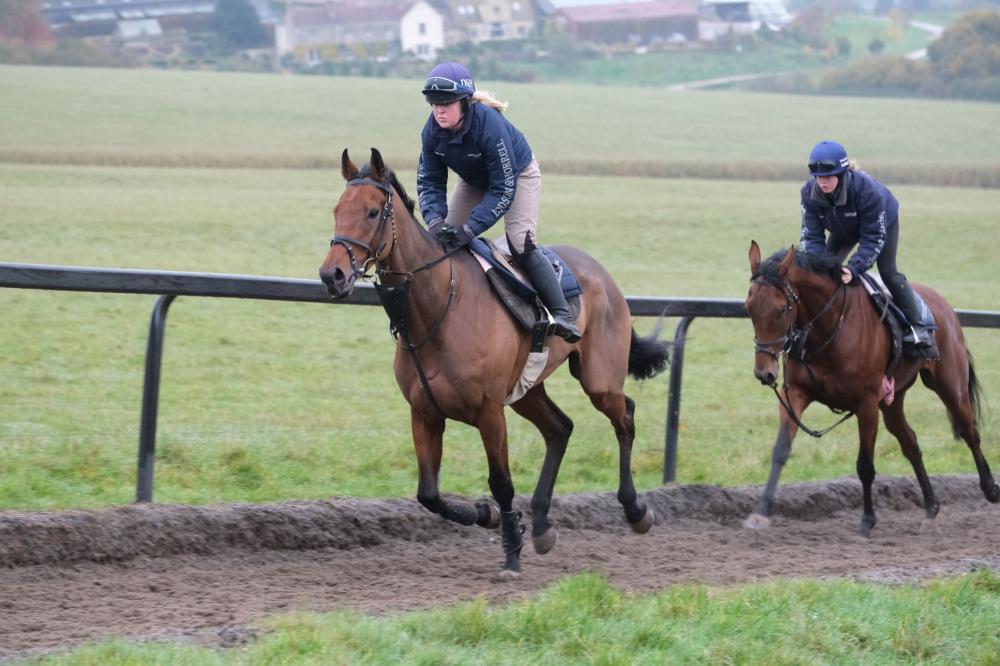 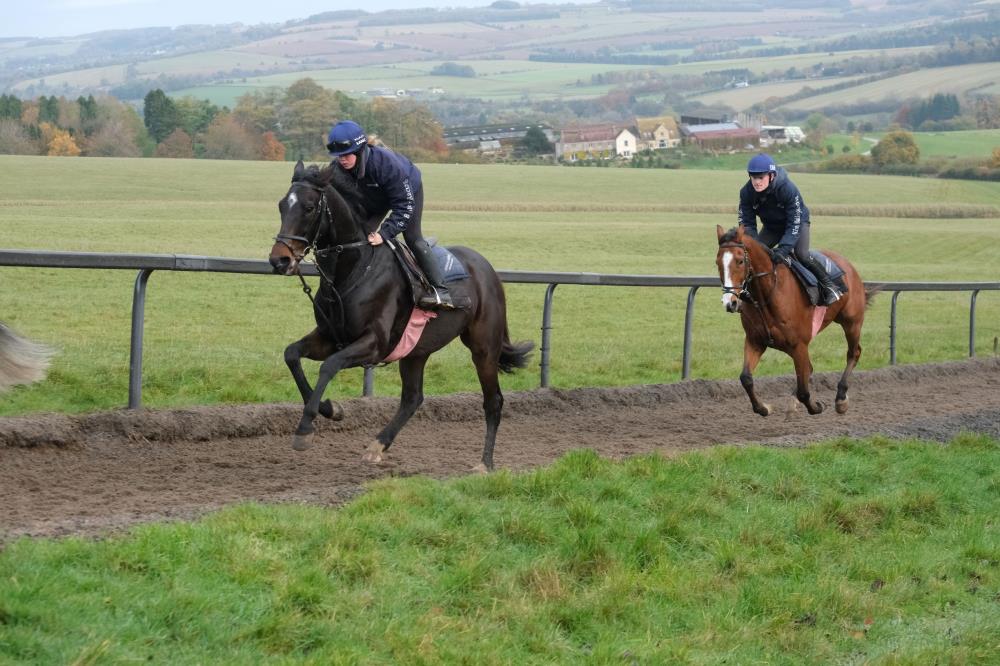 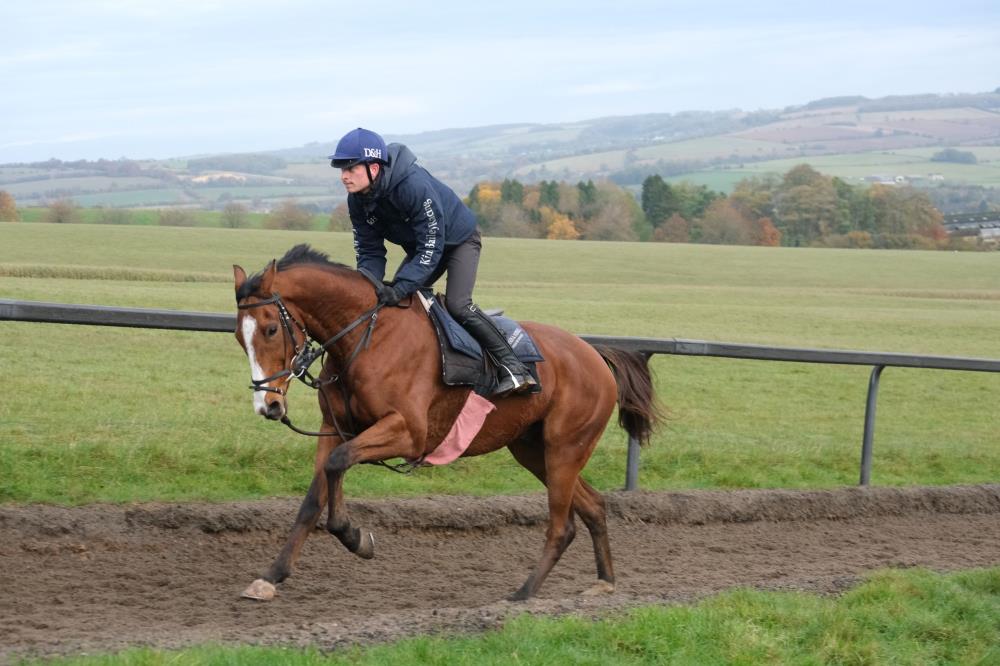 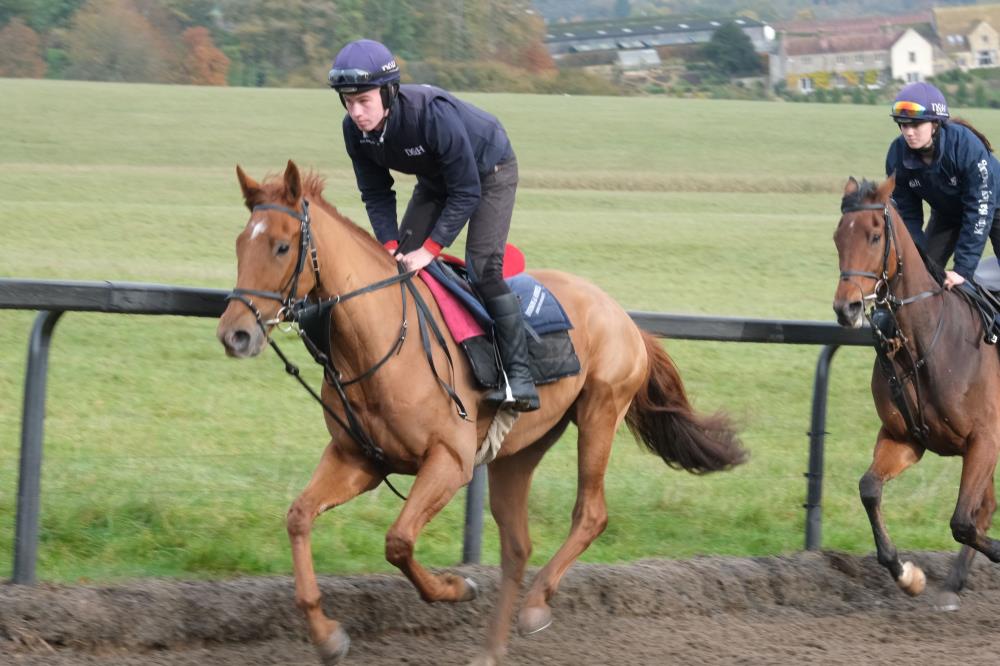 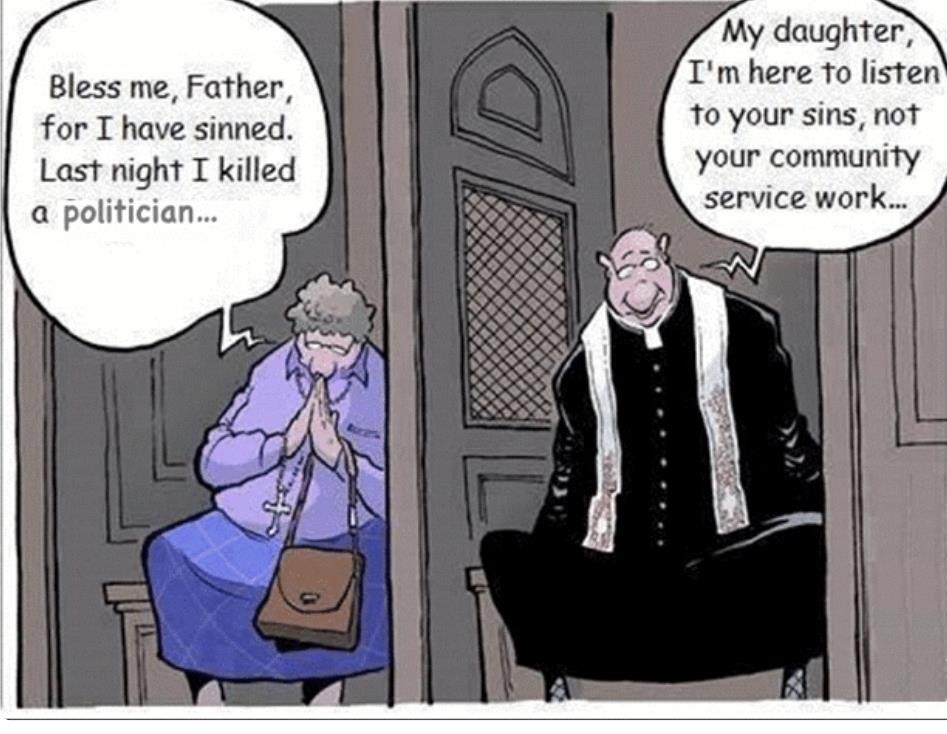 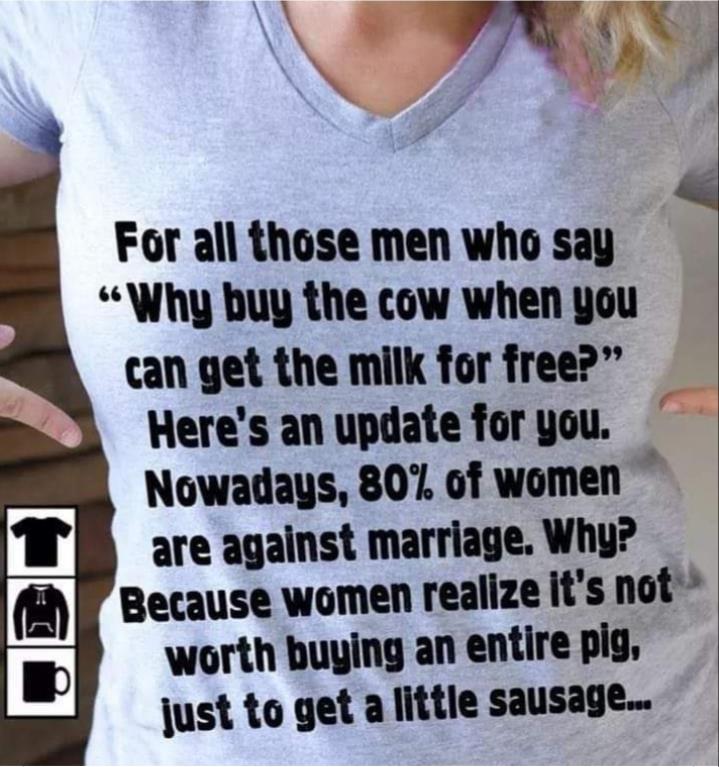