Plus 6, windy and wet when waking in Birmingham..

Yes you might ask why I am here; it was a charity night organised by Arnie Kaplan.MBE.

The Gentlemen’s Night Out is a huge fund raising evening..This Men’s night out, which was started by Arnie 25 years ago has raised over 10 million pounds for charity during that time.

1000 men..Richard Phillips, Aiden Murphy and Jim Lewis on our table… Yes there were others too….

Charity was not evident at Ludlow or Haydock yesterday were my three runners all failed to complete the racecourse...Dueling Banjos fell, while both Sainte Ladylime and Sea Story unseated their riders.. Now that takes some doing, especially in a bumper..The ups and downs of racing in 24 hours..

The good news is that all three are fine this morning.

Back from Birmingham,via Cheltenham to change my car, and then on to Wincanton. After Wincanton we are driving to London for the ROA awards dinner.. Clare and I are guests of Grahame and Diana Whateley...then home..

We have three runners today. At Leicester Doctor Haze and at Wincanton Carqalin and Chateau Robin..a race which was reopened race.. Anyway for my thoughts on their chances please click here.

Muldoon lived alone in the Irish countryside with only a pet dog for company. One day the dog died, and Muldoon went to the parish priest and asked, 'Father, my dog is dead. Could ya' be saying a mass for the poor creature?'

Father Patrick replied, 'I'm afraid not. We cannot have services for an animal in the church. But there are some Baptists down the lane, and there's no tellin' what they believe. Maybe they'll do something for the creature.'

Muldoon said, 'I'll go right away Father. Do ya' think £5,000 is enough to donate to them for the service?'

Father Patrick exclaimed, 'Sweet Mary, Mother of Jesus! Why didn't ya tell me the dog was Catholic? 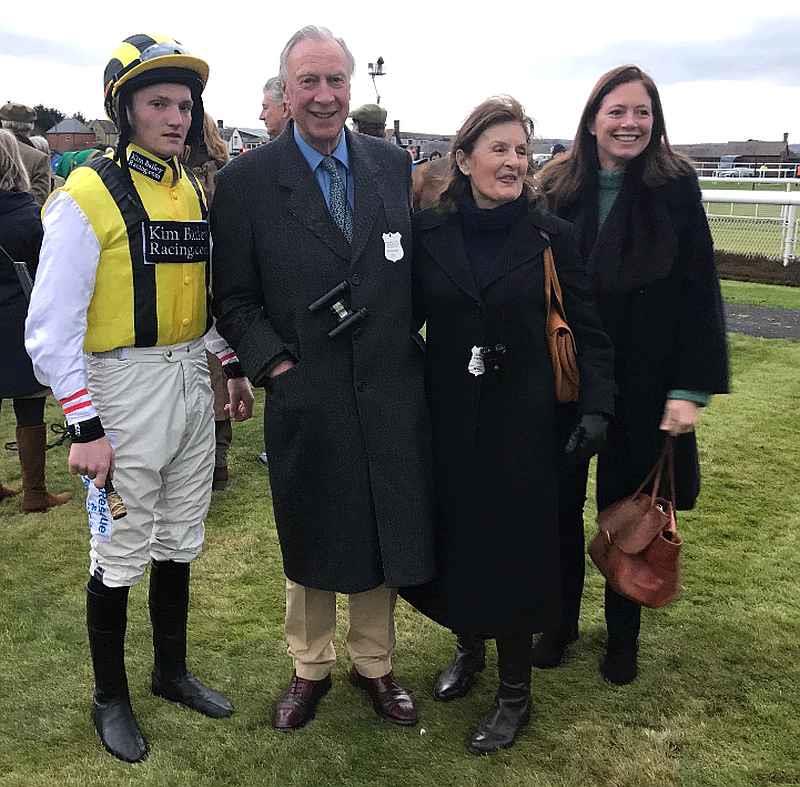 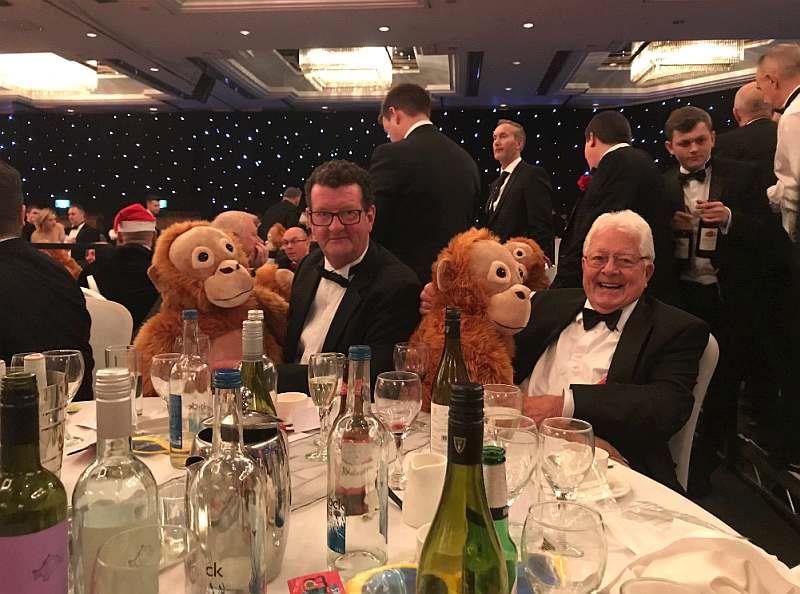 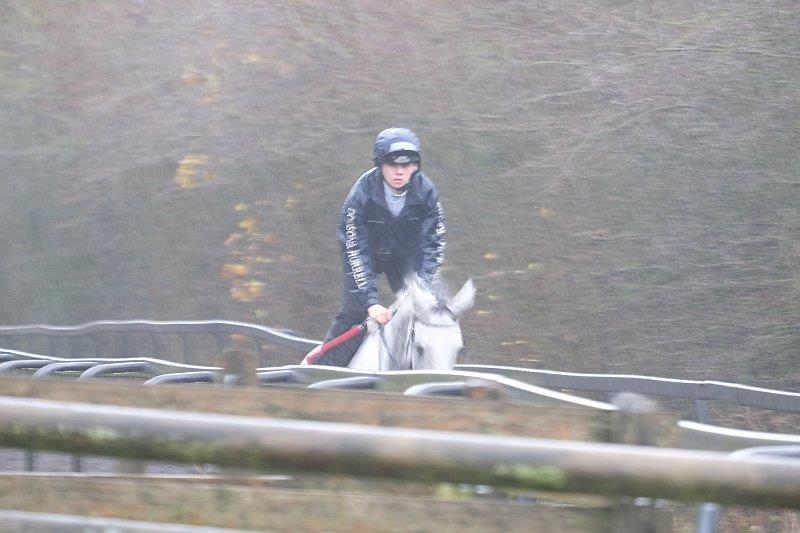 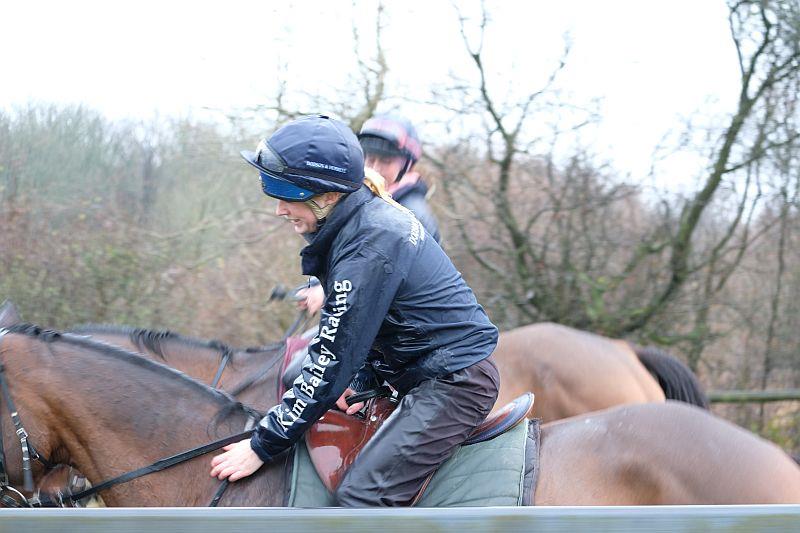 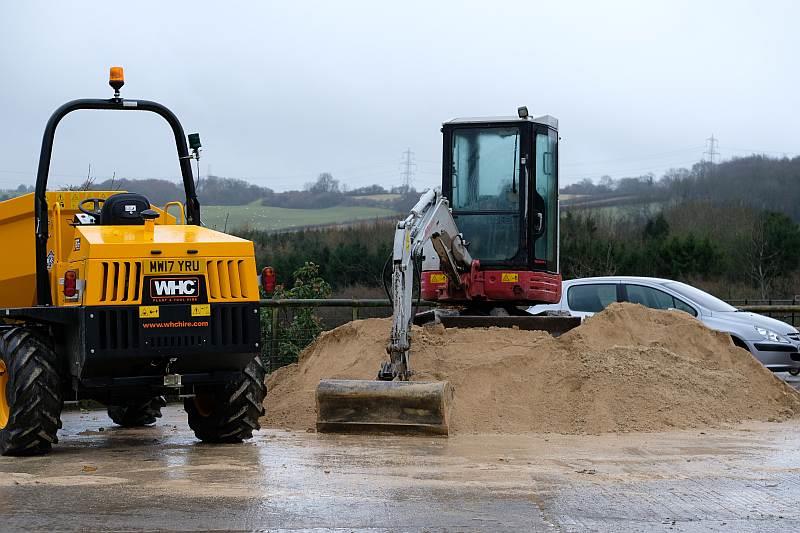