Minus 7 and dry when driving in.

As you know I failed to attend Leicester but Mat did on my behalf.

Anyway horrid tacky ground apparently and neither horse really enjoyed it.. No excuse as both need to learn their trade. Lets Go Amigo on the whole jumped better this time (playboy) but was fairly tired after his run, while General Hubble was no bubble as he ran a most encouraging race to finish 5th.. Both horses will be better in the spring after a winter of learning..Babies..

Peter Kerr who runs all my syndicates said last night that it was a pleasure to deal with Leicester racecourse who could not have been more helpful, even though we bought extra tickets as we guarantee badges for members .. Uttoxeter on the other hand the day before were not so helpful..A willing attitude breaks good ground?

Thursday morning and Dr David Carey was here to see his horse Brendas Asking.. David was last at Thorndale when helping Guy Disney to break ground and become the first amputee to ride under rules and win the Military Gold Cup... He features in the film on Guy called Against the Odds

We have no runners today and we are hopeful of having three on Friday .. I see Cheltenham are already inspecting..

I would love to have the crystal ball that the buyers at the  Goffs NH Foal Sales have to look through to justify such strong trade.. 3 years later these youngsters will be returning to the sale ring.. work out the costs and losses to see what they will have to make as 3 years to cover expenses..

Molly put up her hand and said, “My family went to my granddad's farm, and we all saw his pet sheep. It was fascinating."

The teacher said, “That was good, but I wanted you to use the word ‘fascinate,’ not 'fascinating'.”

Sally raised her hand. She said, “My family went to see Rock City and I was fascinated.”

The teacher said, “Well, that was good Sally, but I wanted you to use the word ‘fascinate’.”

Little Johnny raised his hand, but the teacher hesitated because she had been burned by Little Johnny before. She finally decided there was no way he could damage the word “fascinate,” so she called on him.

Johnny said, “My aunt Carolyn has a sweater with ten buttons, but her tits are so big she can only fasten eight!”

The teacher sat down and cried..

To finish.. Mrs B is making a wreath..Is it really for Christmas??? 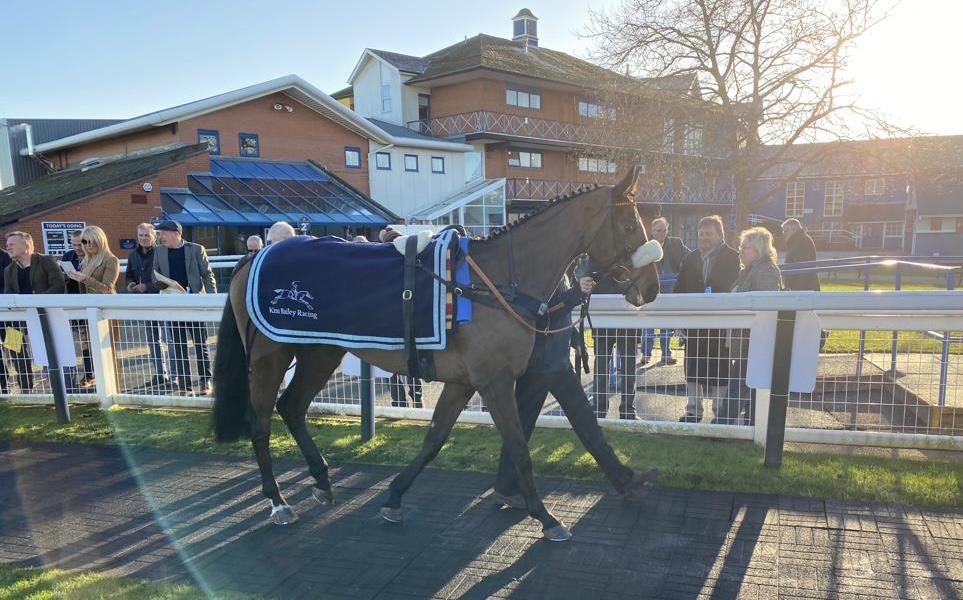 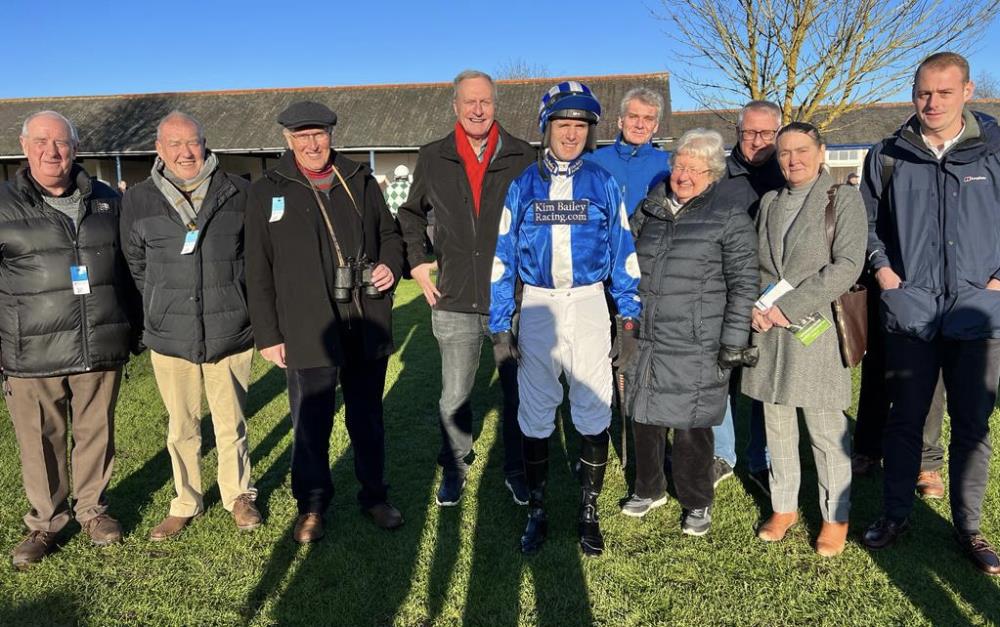 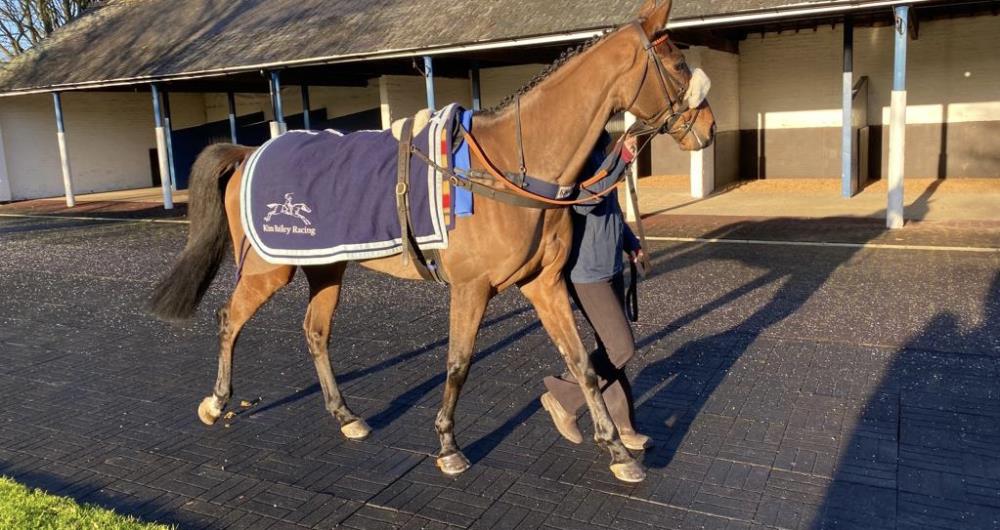 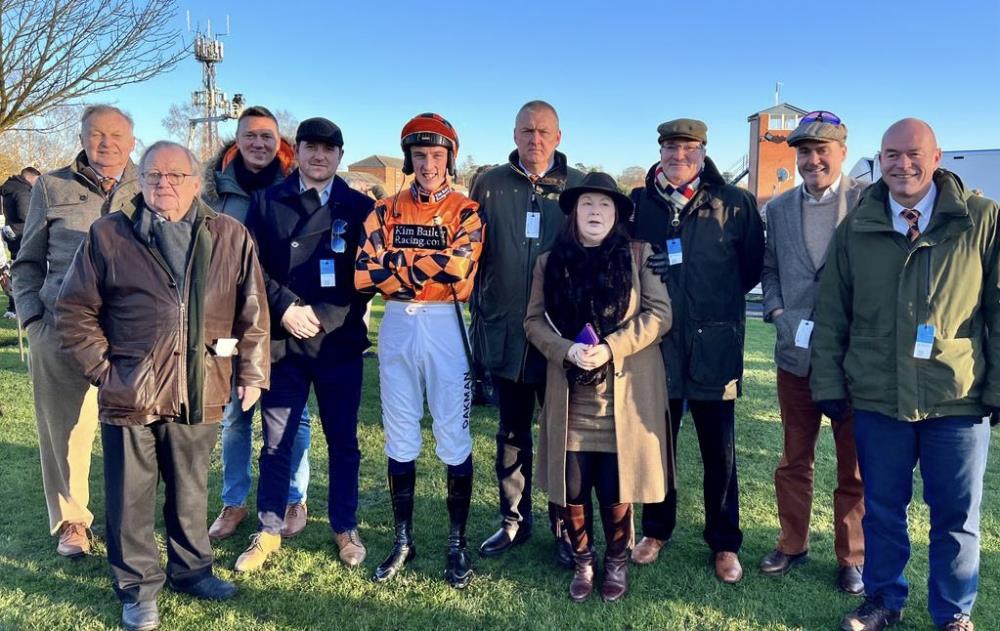 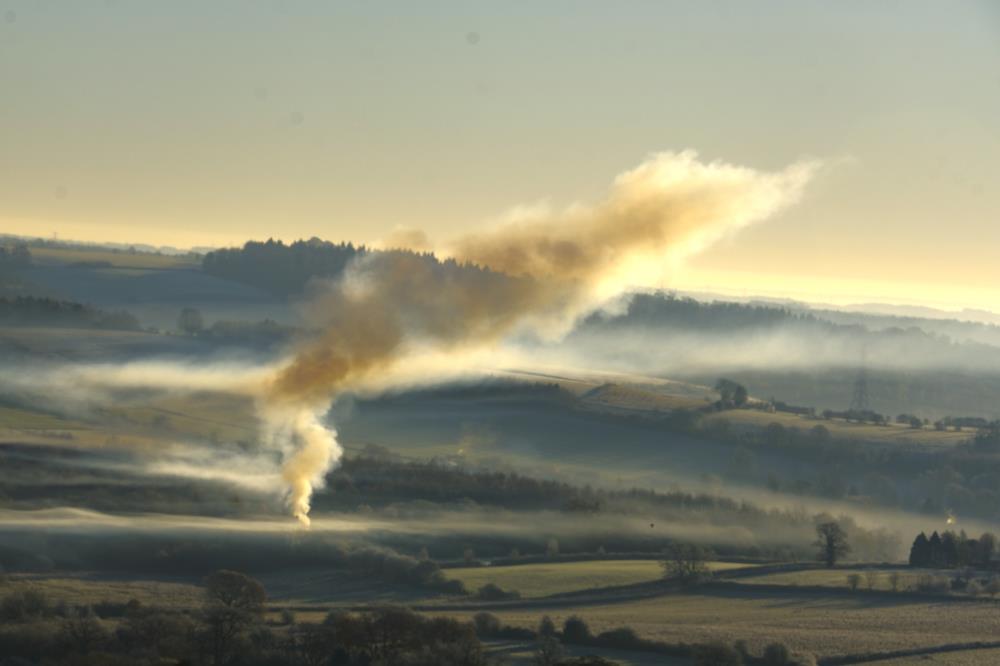 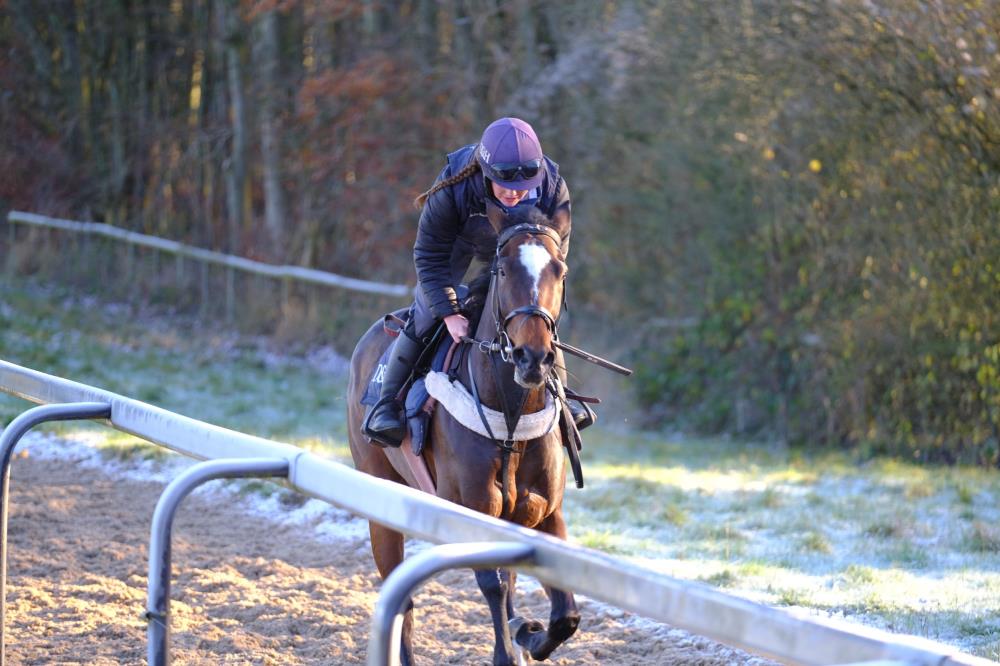 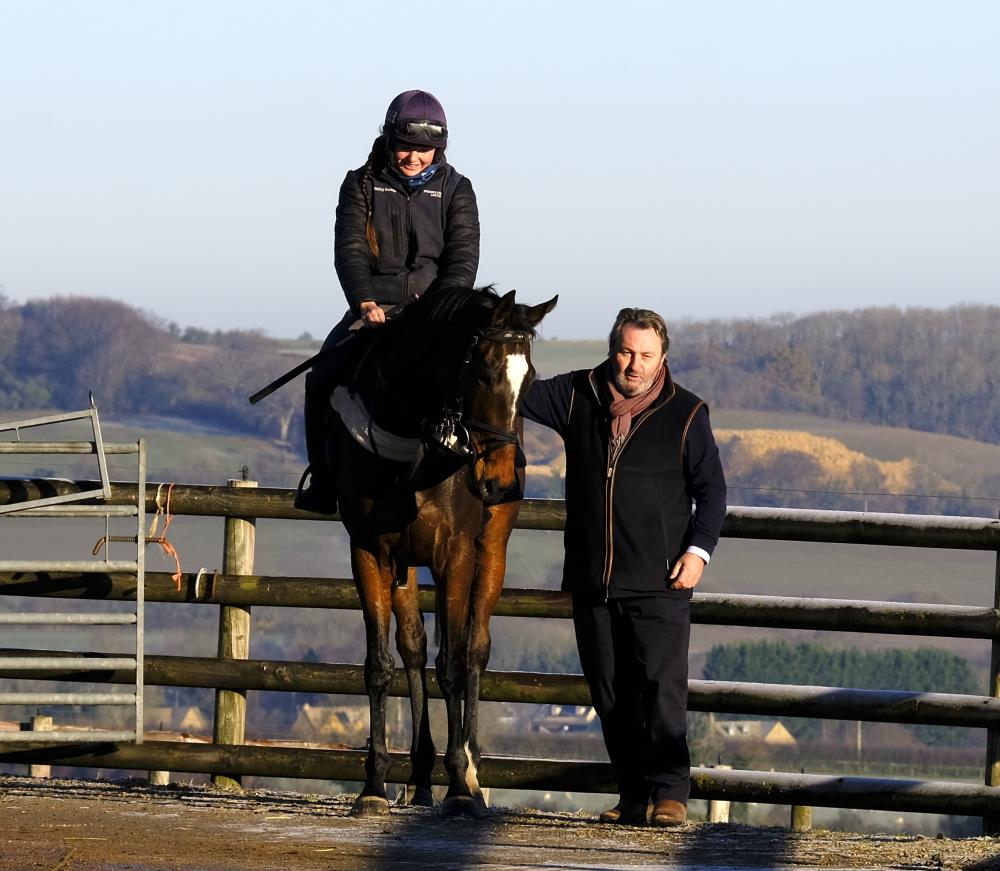