We sent Charbel to Musselburgh on his own purely for the ground. We have been waiting for good ground for a while and that was about as close to it as we could find.. and it was a decent race with decent prize money.

Down side was that it rained, but luckily we were in the first race as it turned soft after his race.

We knew we had a good horse and we knew he stayed so David Bass (jockey) rightly decided to take the race by the scruff of the neck from the word go and jumped off in front.. they never saw another horse.

Charbel was my first runner at Musselburgh for 12 years and he was my 6th winner for 13 runners.. perhaps I should go there more often?

I thought Charbel's win was impressive as he jumped brilliantly and won well.

The betting public were not that impressed but Alan King certainly was as Charbel finished second to his smart Yanworth last time at Ascot.. franking his form..

Now to Cheltenham and Charbel is in two Novice races.. Exciting, and very exciting for his owners David and Julie Martin who bought him through Jill Lamb and Tom Hogan last April at the Punchestown sales, specifically to run at the festival.. that was the plan.. We are nearly there.

Charbel who also won best turned out seems fine this morning. Well done to Chloe Roberts who looks after him and Leigh Pollard my Travelling head Girl.

I did not travel North yesterday as we had 30 members of Henry Kimbells organised/led GSTTKPA Charity Partnership here for a day out.. Viewing their horses Magic Money and King Simba followed by a tour of the yard/horses and then lunch at The Wheatsheaf.

It was a fun day made all the better by us all watching Charbel's win while we were still in my office.. The Bloody Mary tasted even better after that!

Monday morning fresh horses, wind in their tails and water everywhere.It is a testiment to the drainage on my gallop that we even have one this morning. We are saturated here..

What better way to spend the day than going racing at Wolverhampton where I know what the ground will be like!! Sunblazer enjoys Wolverhampton and he and Willie Twiston-Davies will need to up their game as they run in a very valuable 2 mile handicap.. Sunblazer is running off a career high mark of 88. For my thoughts on his chances please click here..

I often receive abuse from punters who feel that I have led them astray with my insights ..I enjoyed this email..

’’I would just like to thank Kim for his write up on Charbel today! I could tell he was very confident and I have no idea why he drifted to 5/1 when he had the best from in the race.... 2nd behind Yanworth who could very much go to the top! I've made a lot of money of Kim's advice! Thank you very much ‘’

This one came from the person who suggested earlier in the week that one of my horses should be turned into a sausage and sold at Tescos..

"A racehorse is the only animal that can take several thousand people for a ride at the same time" hell I enjoyed that ride. haha. 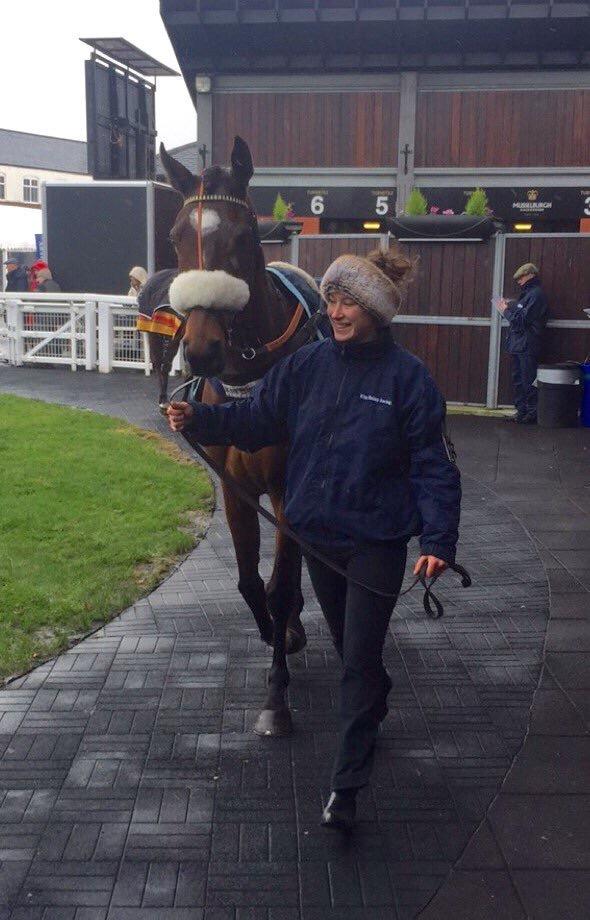 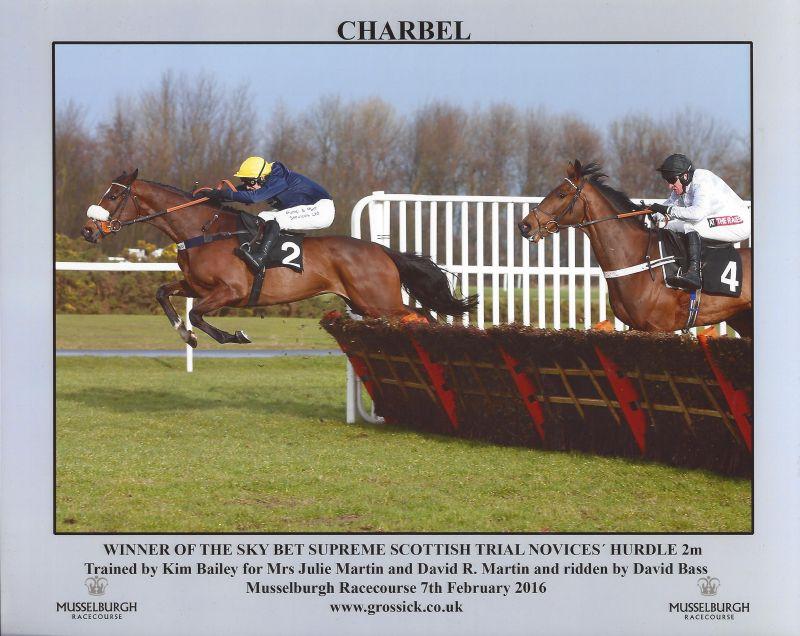 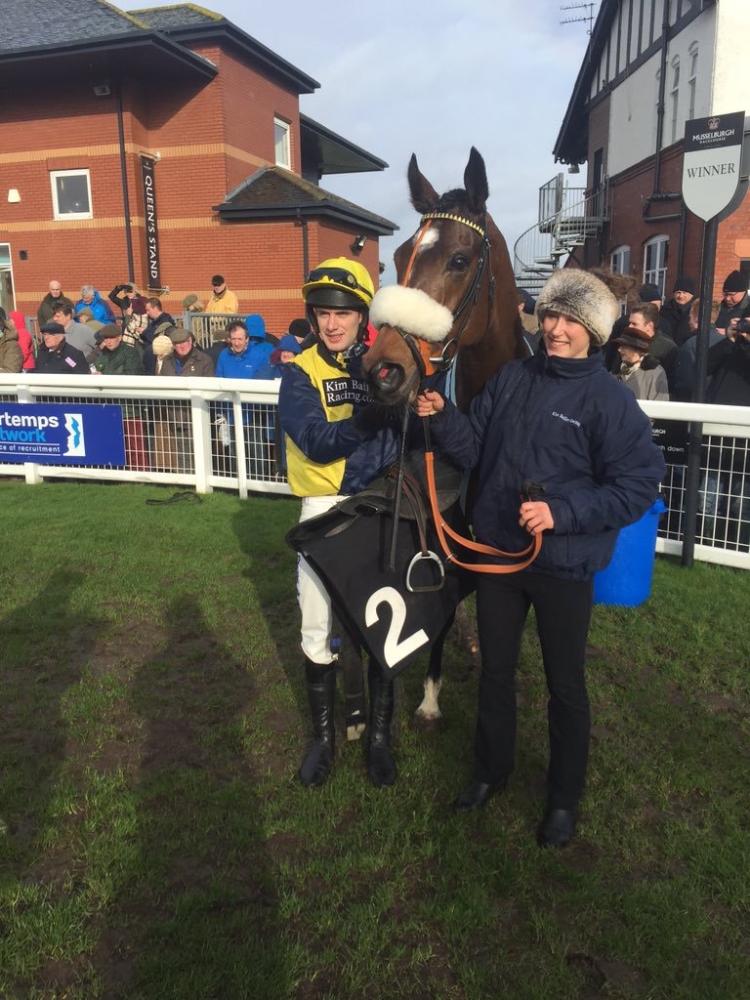 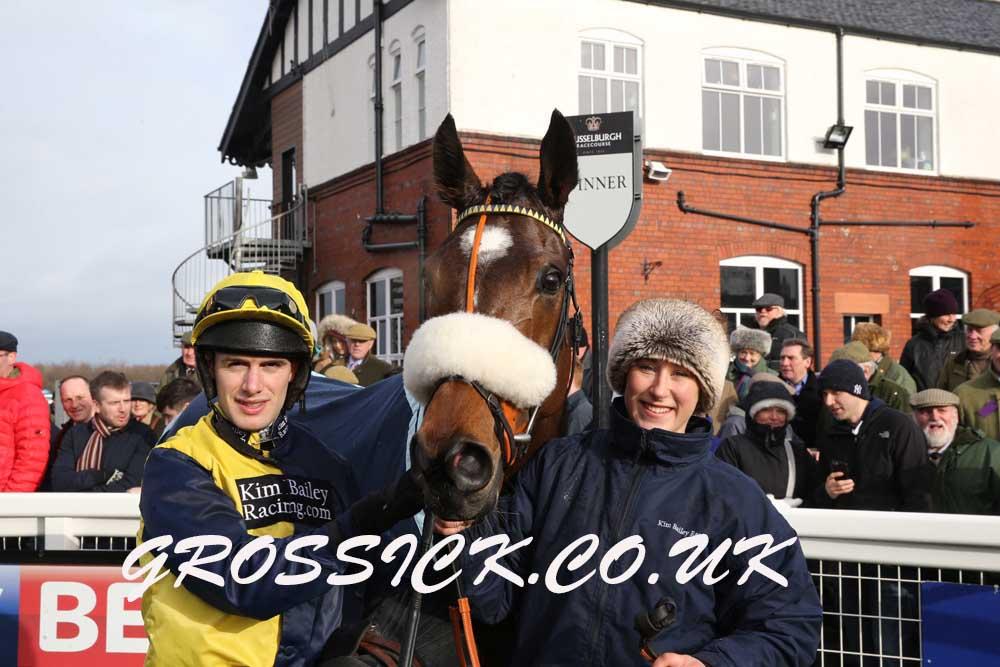 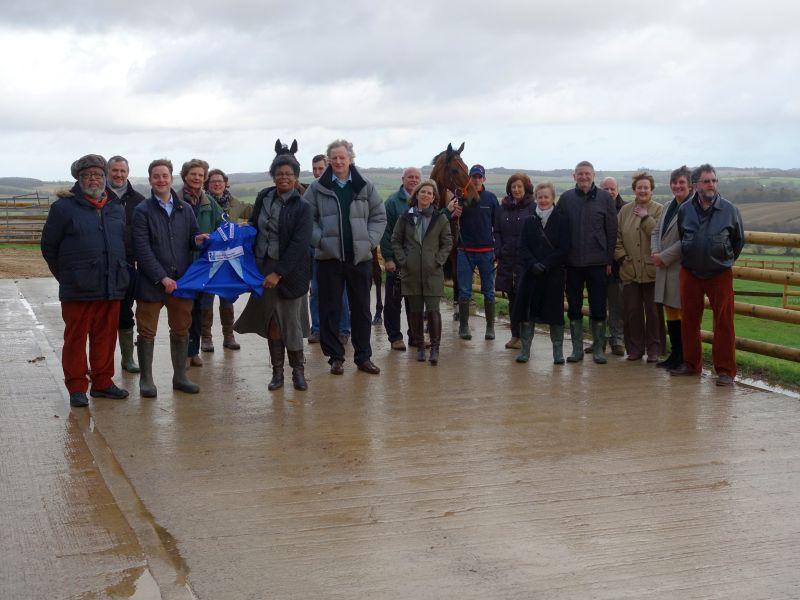 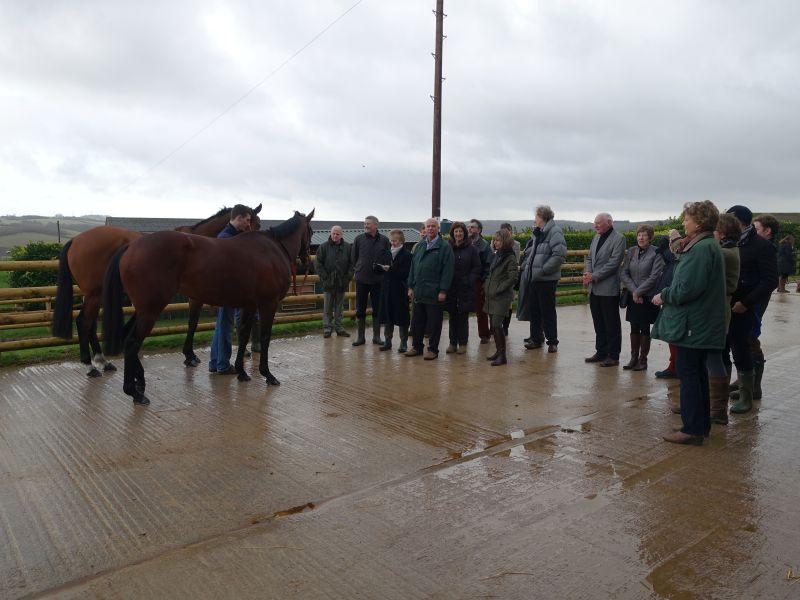 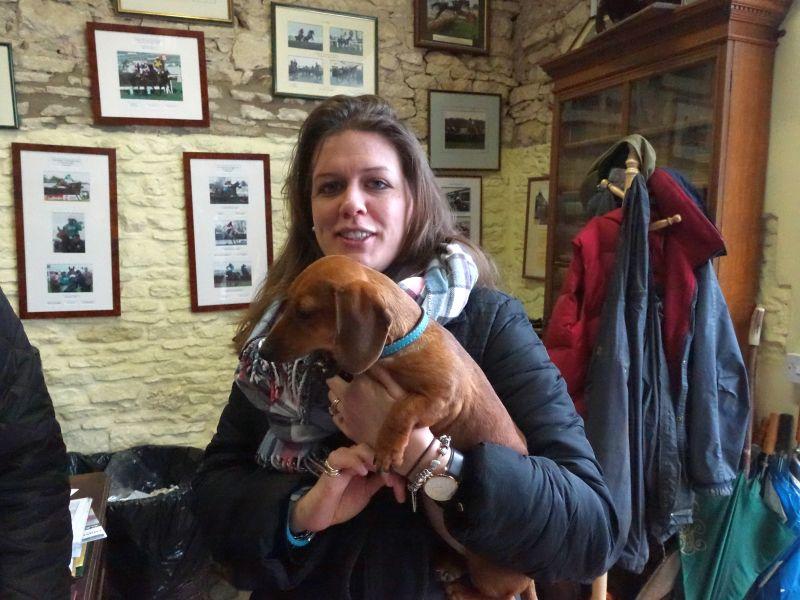 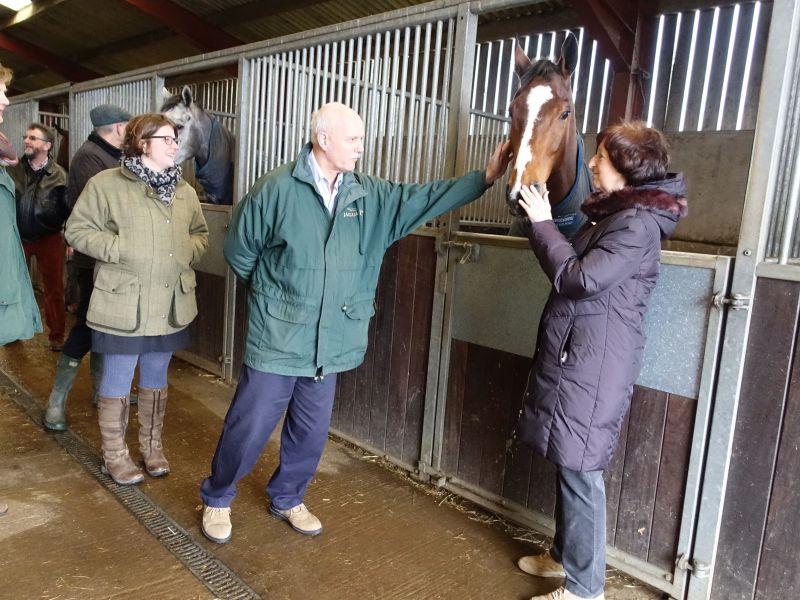 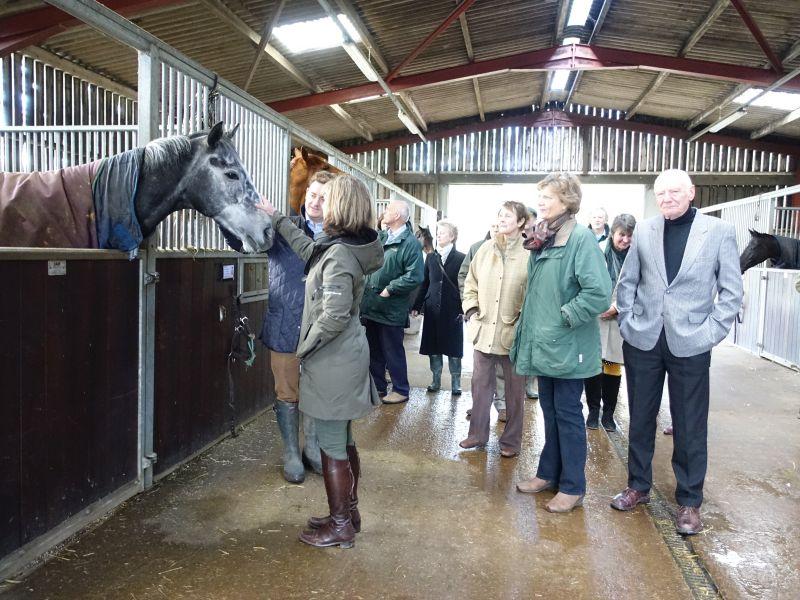 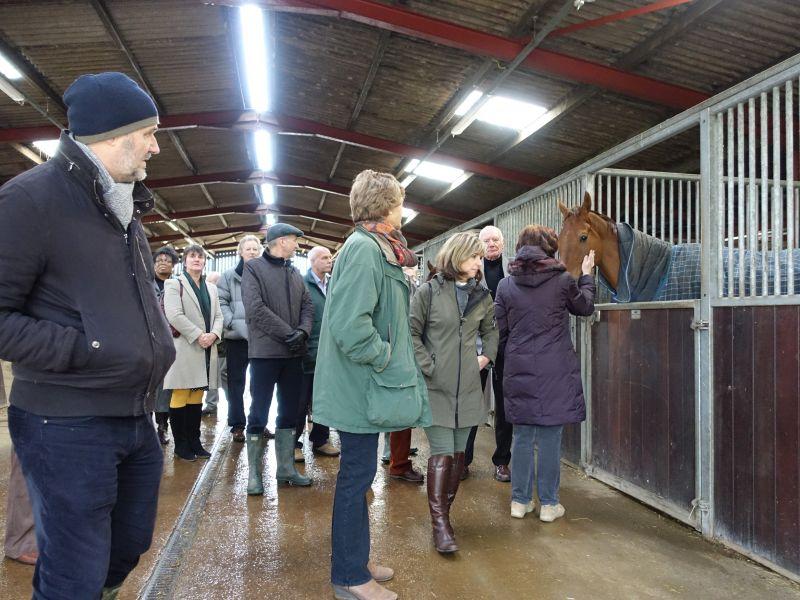 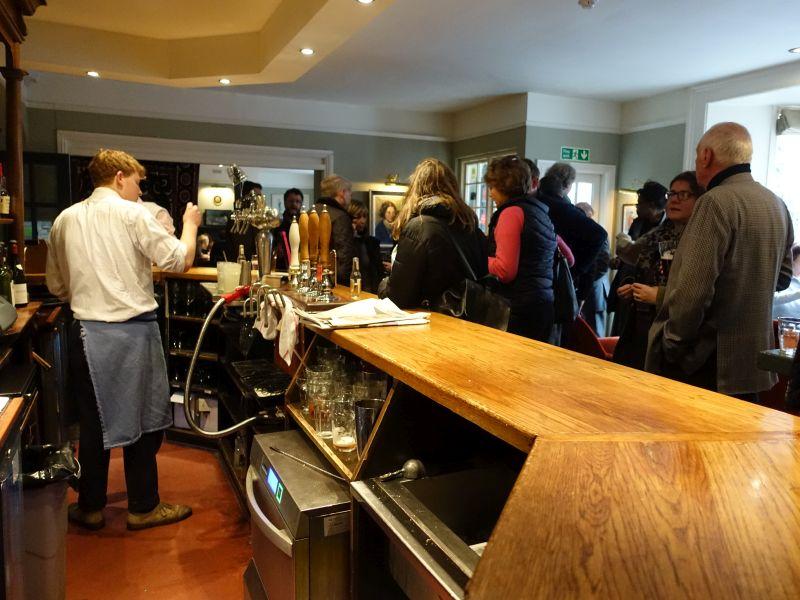 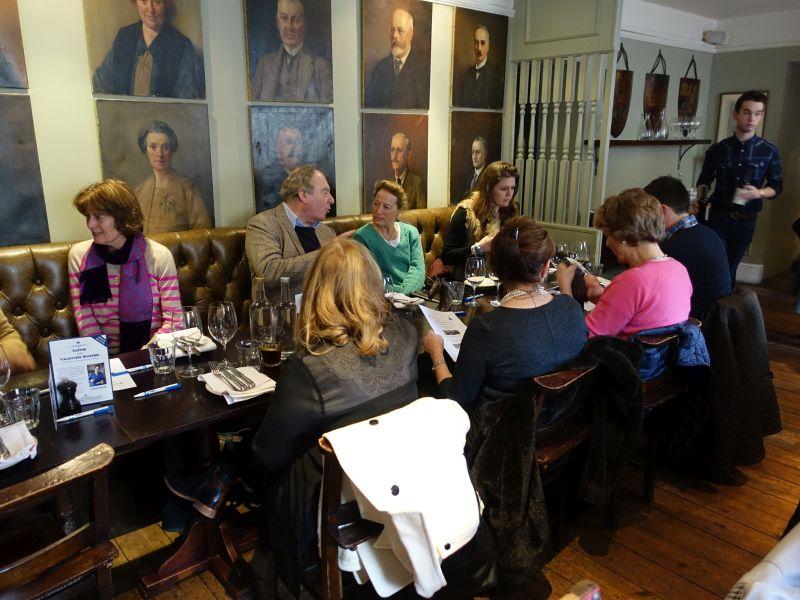 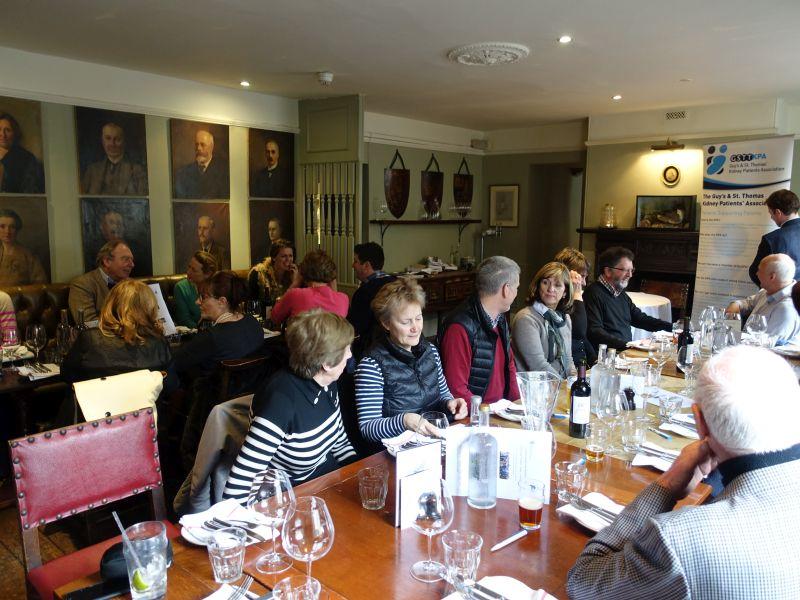 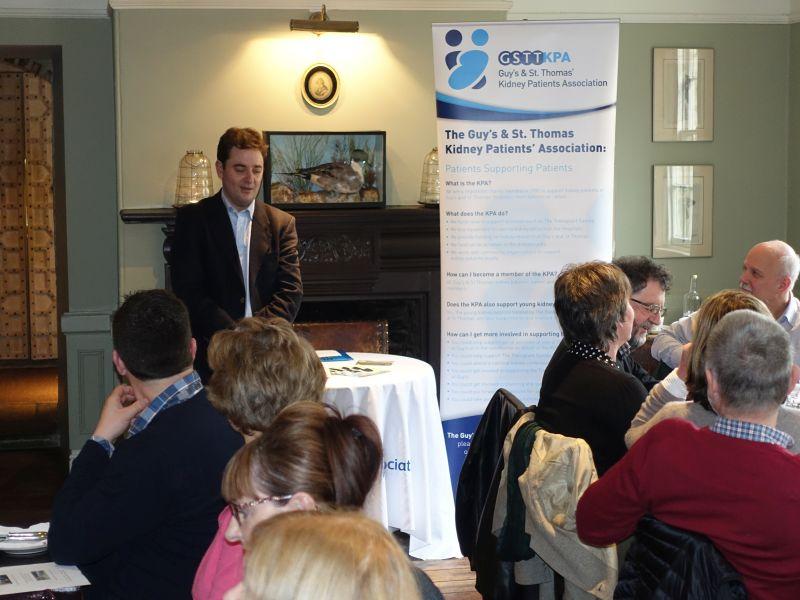