Plus 2 and dry when driving in. It poured with rain last night.

Yesterdays ground at Hereford was described by David Bass as bad as it gets. It is a prime case of over watering early this season when we had such a dry autumn.

Lord only knows how some racecourse will get their ground back to be race able in the spring. When it comes.

Derrintogher Bliss who won best turned out looked to be going well enough until a horse fell in front of him and stopped him in his tracks. Getting going again on that ground was not going to be easy and he didn't. He plugged on to finish 4th..

There were not that many folk at Hereford yesterday which was hardly surprising but at least, since they have reopened, they are trying and although their owners and trainers is small they do at least offer something for them to eat. A hot stew was welcome on a cold miserable day.

David Bass was in this morning . We worked many and also jumped Abbreviate, Jupiters Gift, Harry Topper, Trojan Star, Glenforde, Fifty Bob and Sainte Ladylime. No video today as Kerry Bellamy, my PA is in Ireland for a funeral and my editing skills are not up to doing this.

Colin Stewart was here second lot to see his KBRP horse Younevercall. YNC, who has missed the winter due to a tiny fracture sustained when winning so impressively at Kempton in November is being aimed at a hurdle race at the Punchestown Festival.

I am expecting a visit from Alastair Down at some stage today..

We have one runner today at Ludlow and for my thoughts please click here.

Patrick Bailey (no relation) sent this one over..

Two women friends have gone to a girls night out, both are very loving wives. However, they have been a bit over enthusiastic on the Vodka shots.

Incredibly drunk and walking home, they needed to wee, so they stopped in the cemetery.

One of them has nothing to dab with so she decides to take off her undies and use them.

Her friend, however, is wearing a rather expensive pair of undies and doesn't want to ruin them, but is lucky enough to squat down next to a grave that has a wreath with a ribbon on it, so she uses the ribbon.

The next day, one woman's husband is concerned that his normally sweet and innocent wife is still in bed hung over, so he phones the other husband and says,  “These damn girls' night out has got to stop, I am starting to suspect the worst. My wife came home with no undies".

"You think that is bad," says the other husband "mine is lying in bed with a card stuck to her bum that says, "From All Of Us At The Fire Station. We Will Never Forget You." 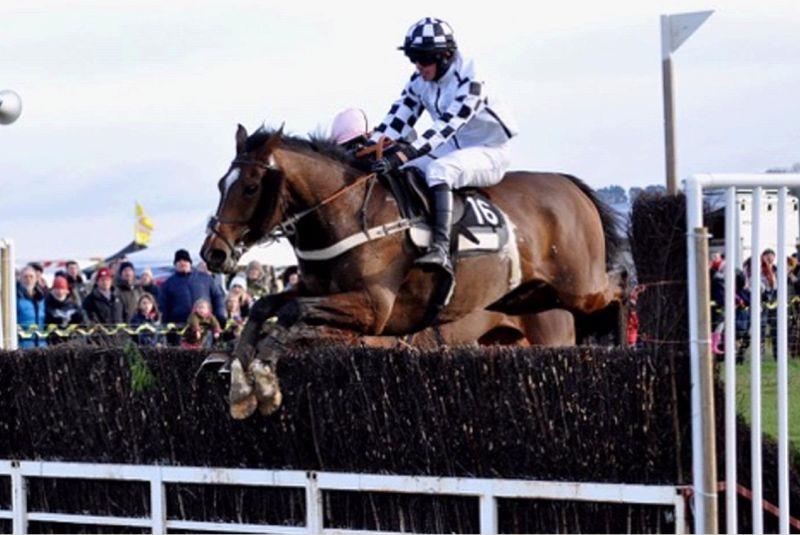 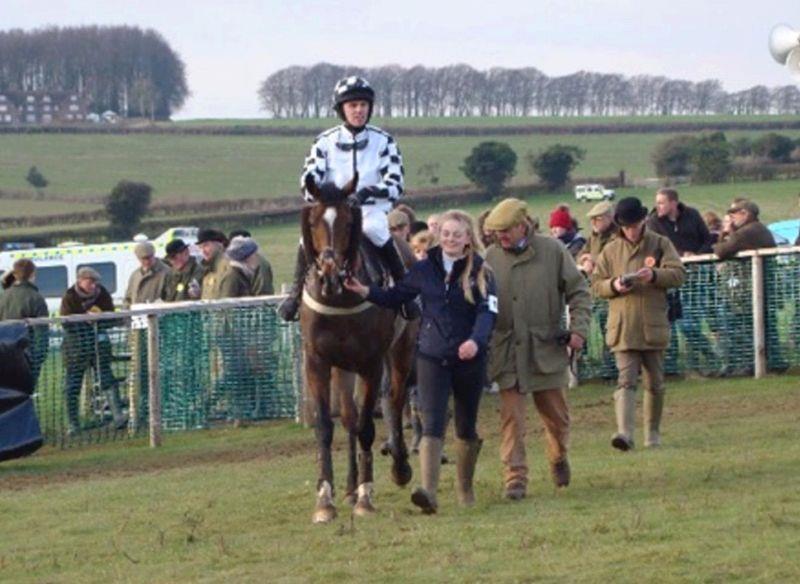 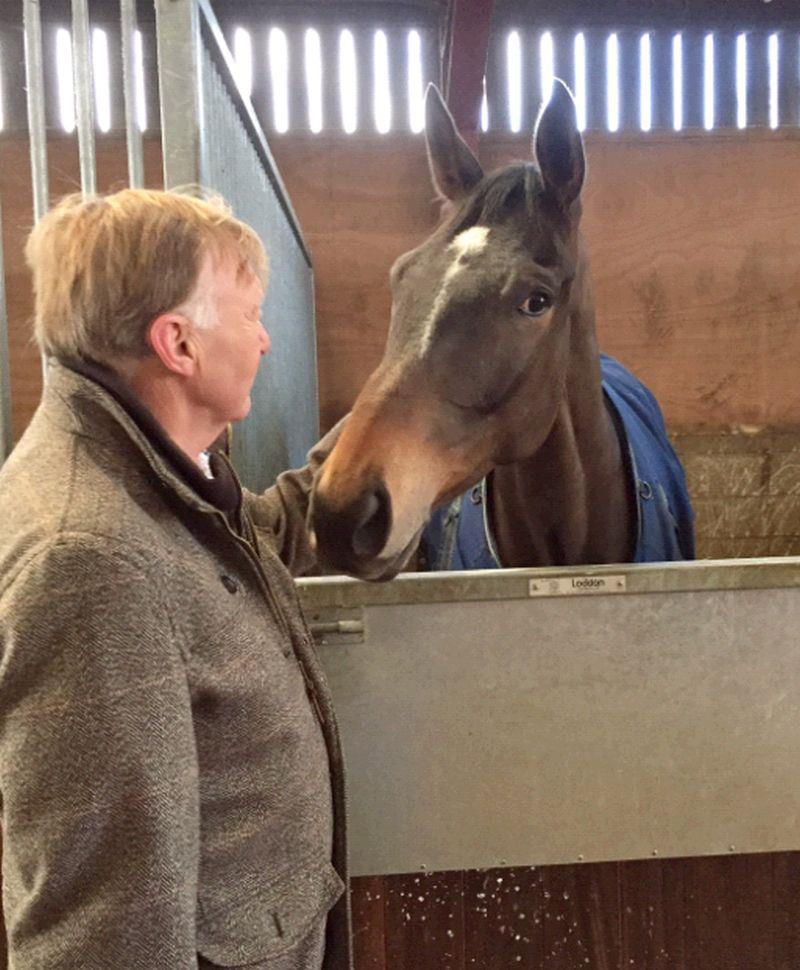 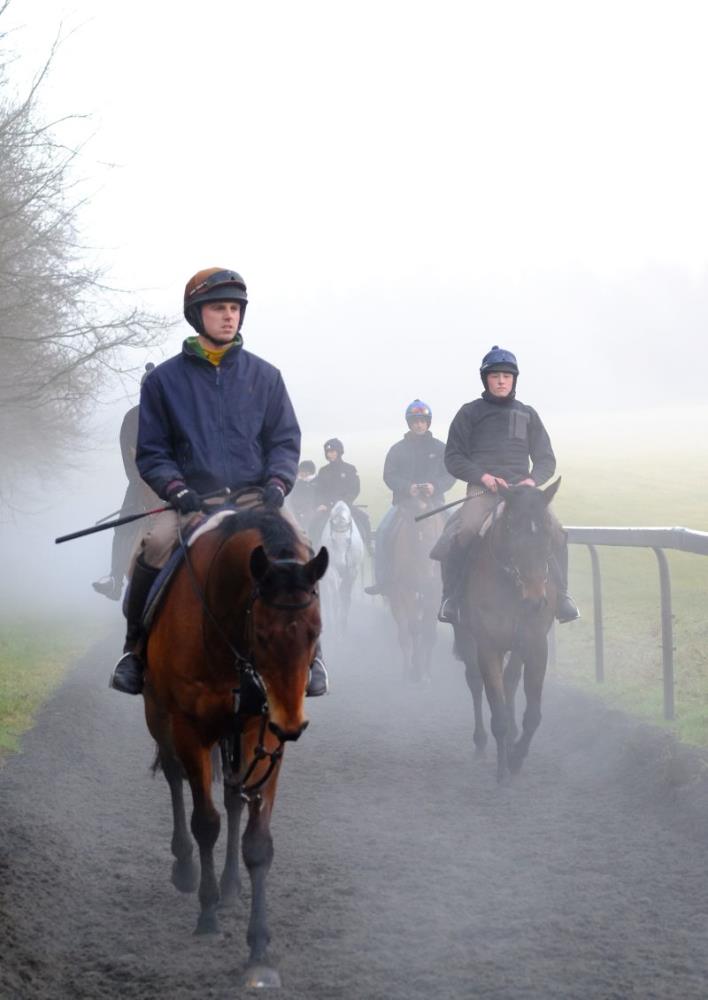 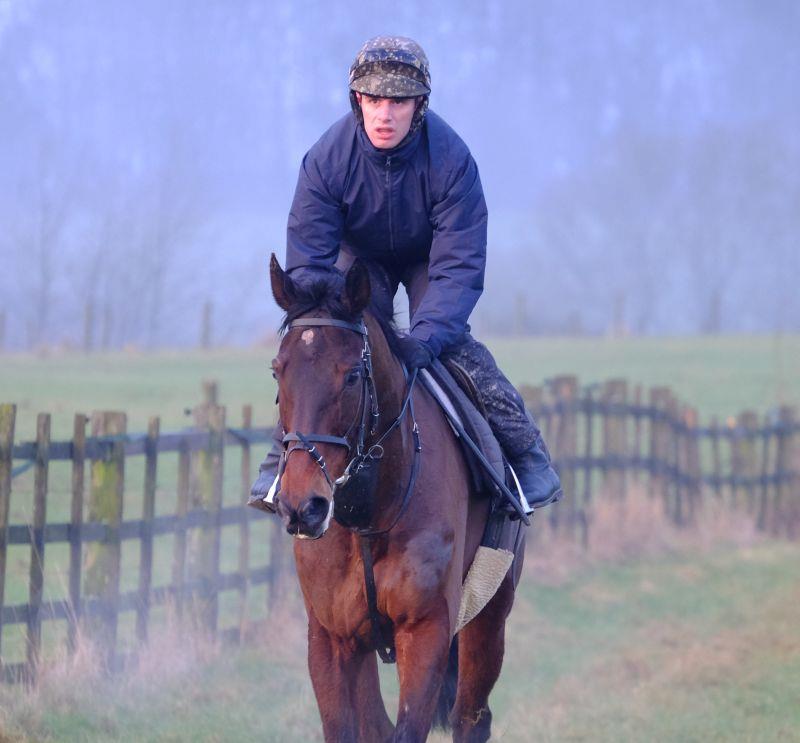 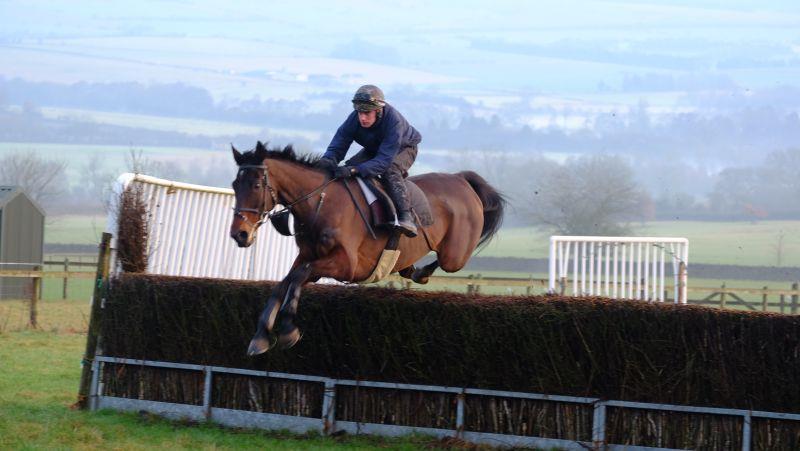 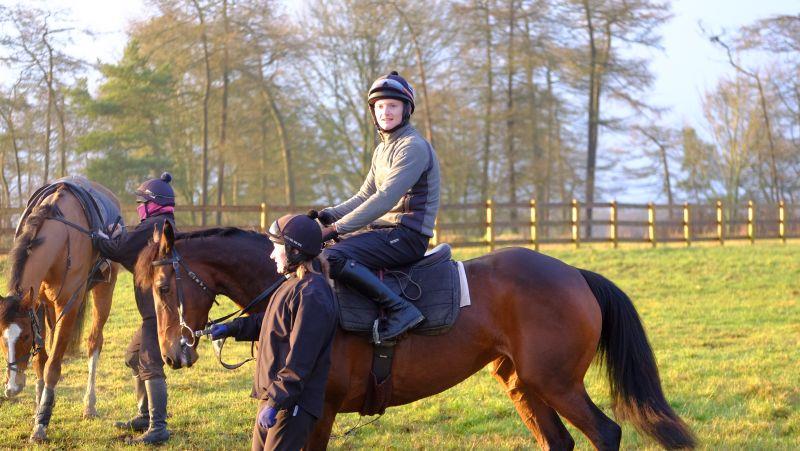 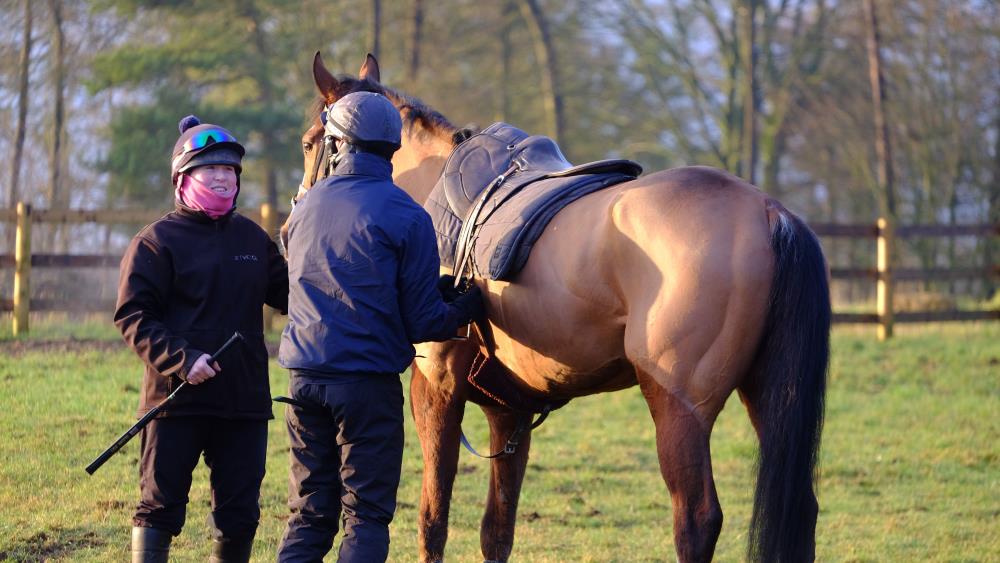 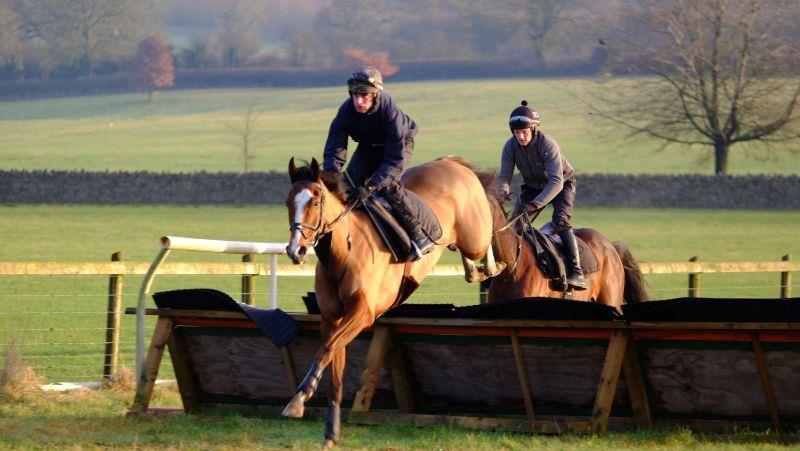 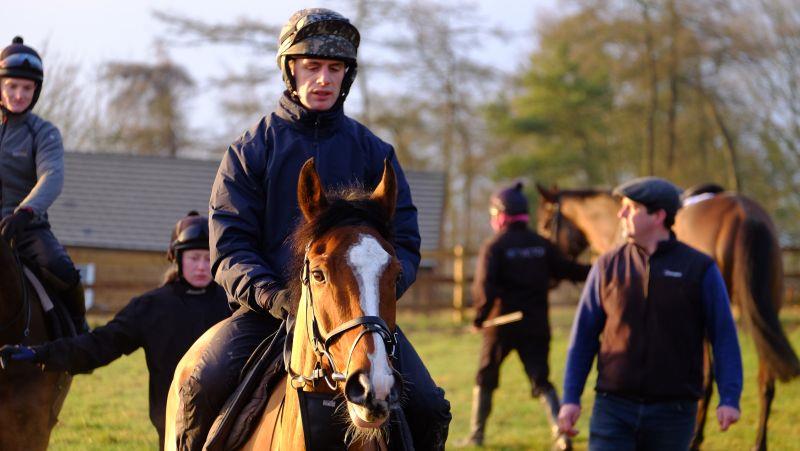 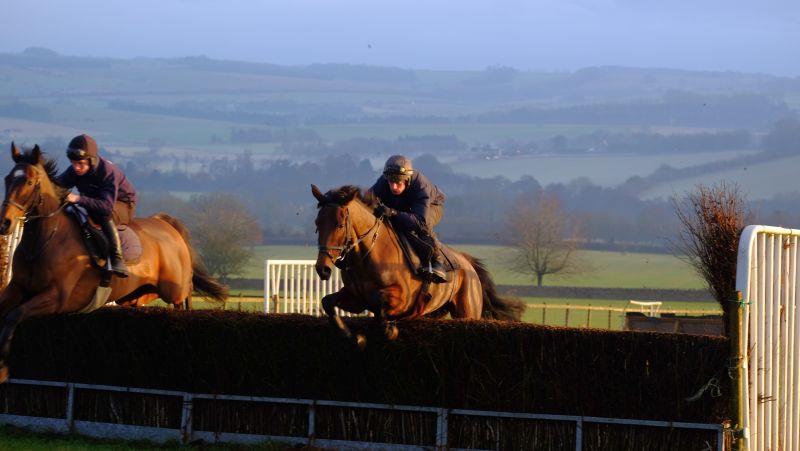 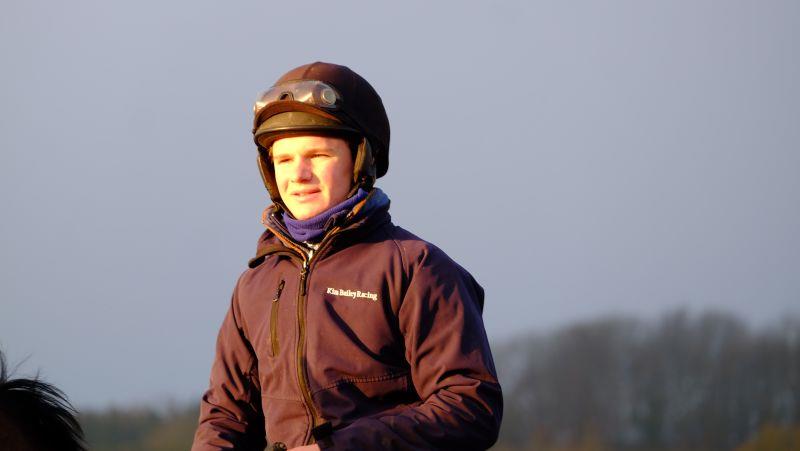 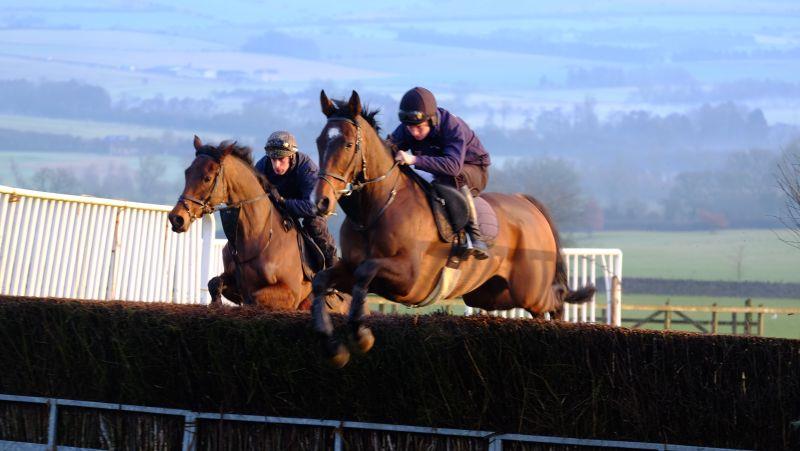 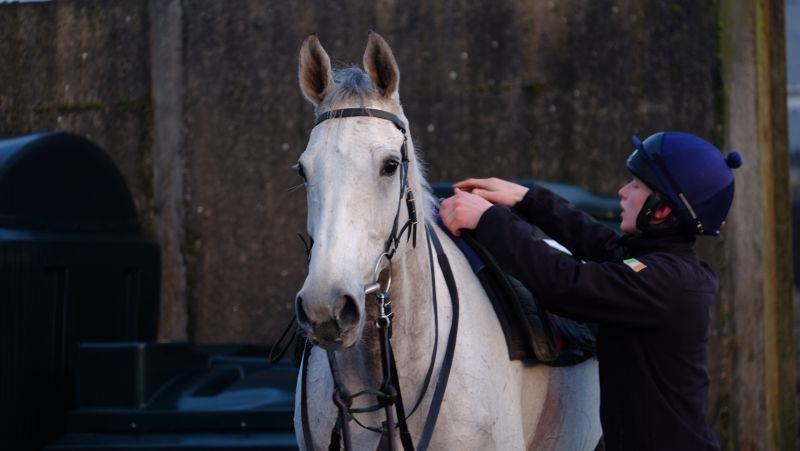 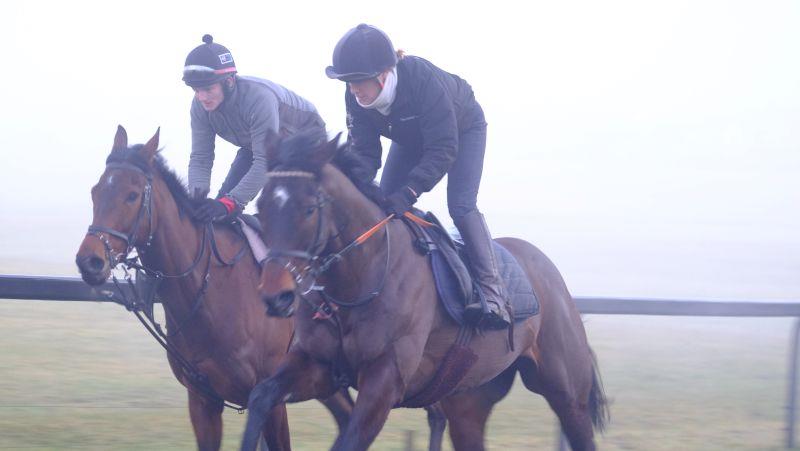 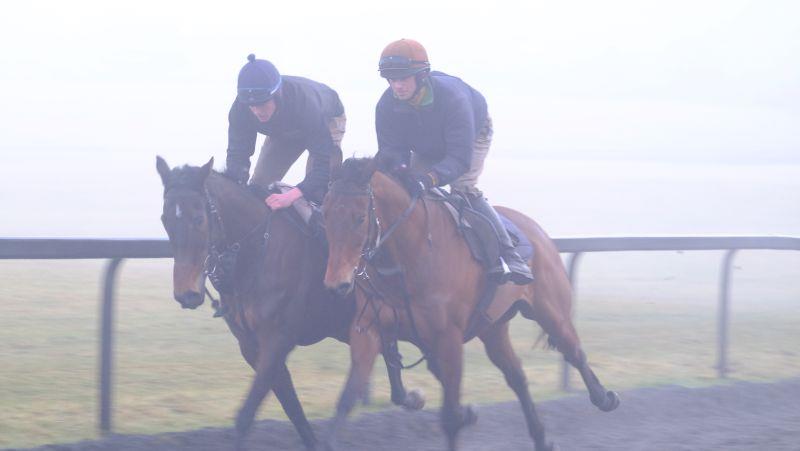 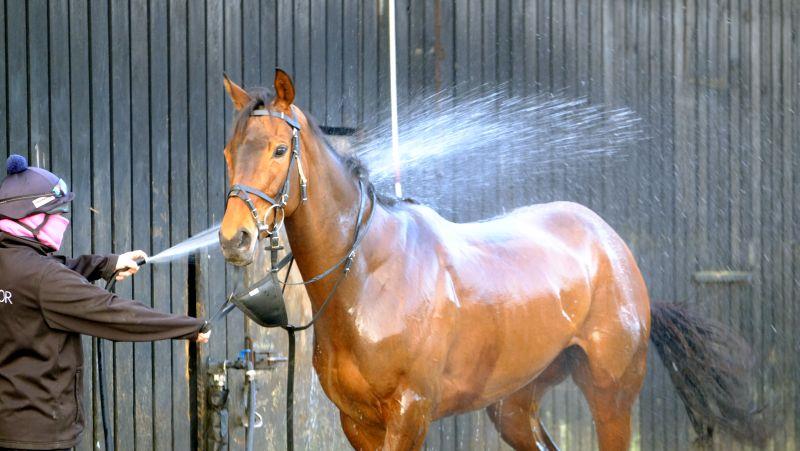 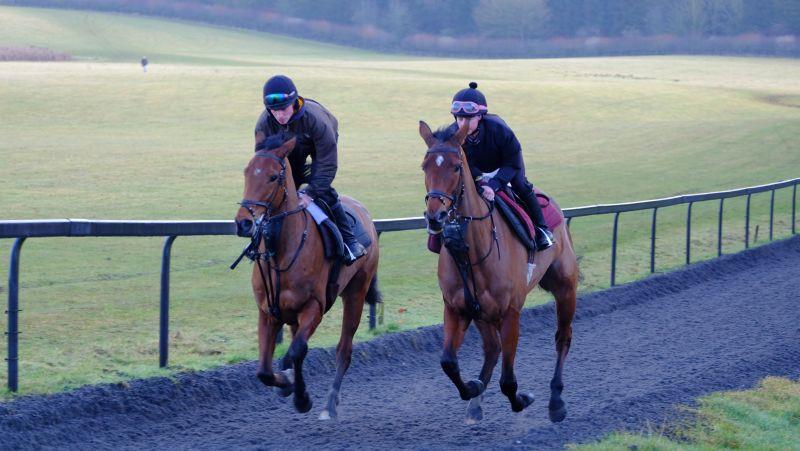 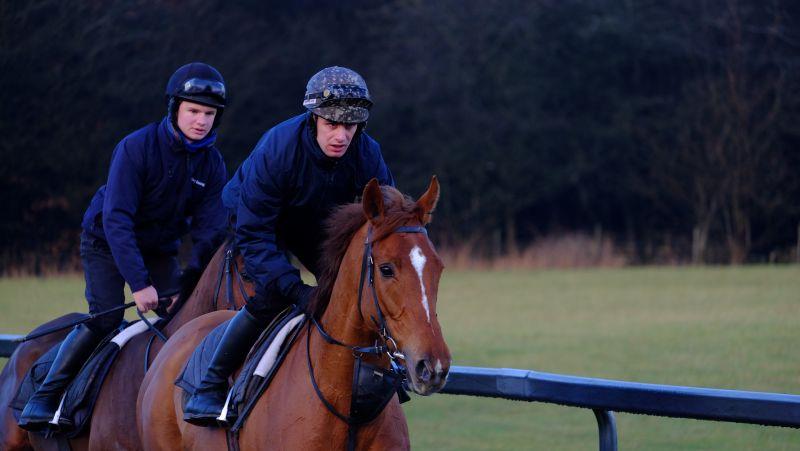 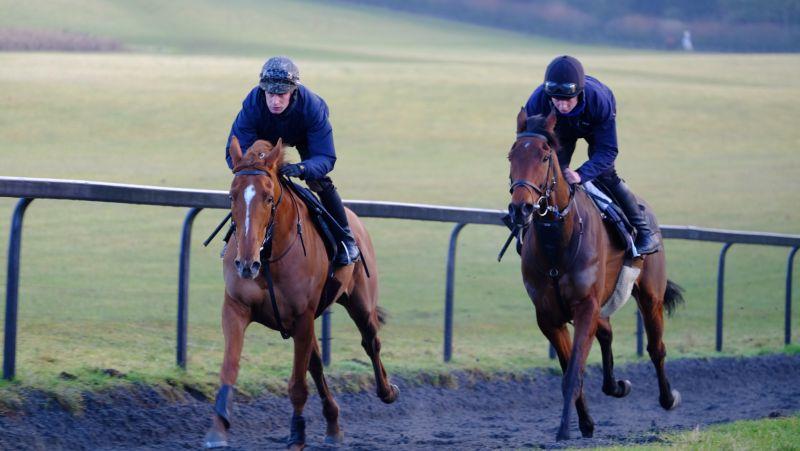 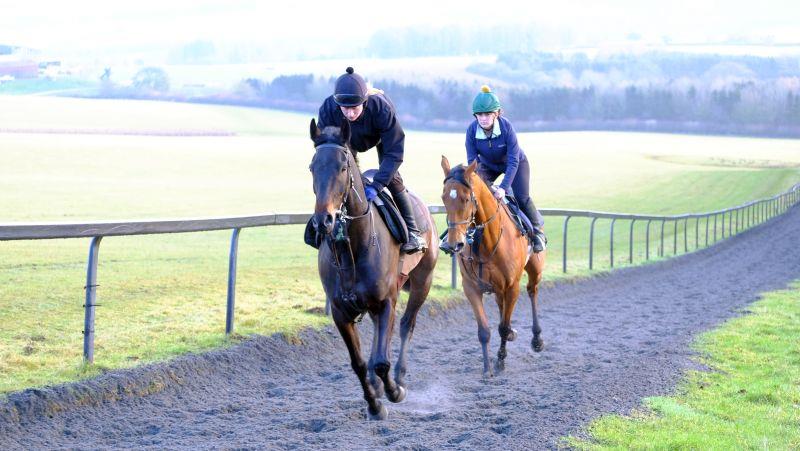 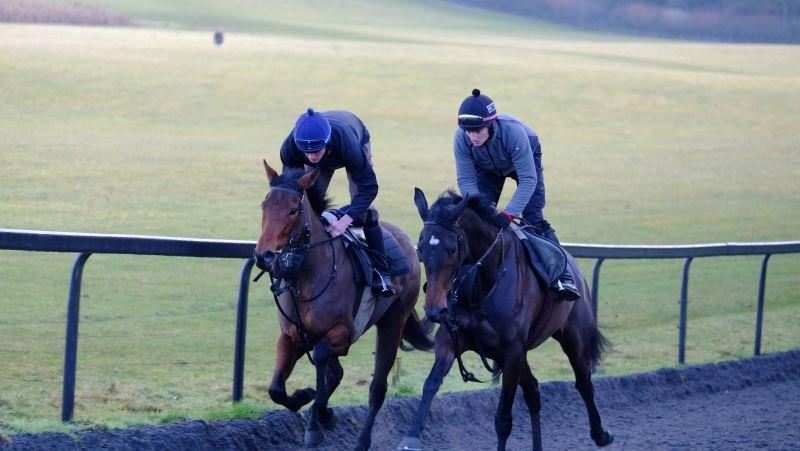 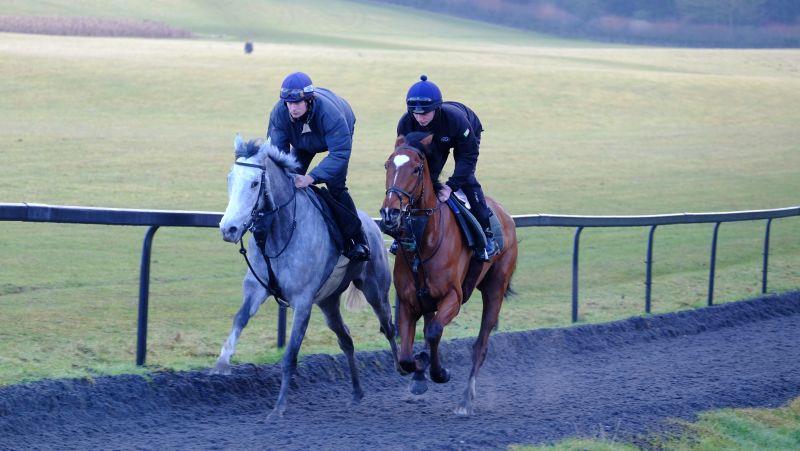 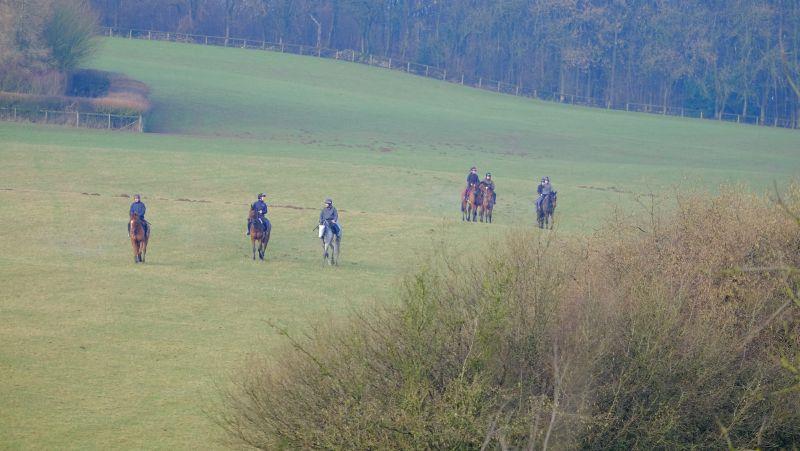 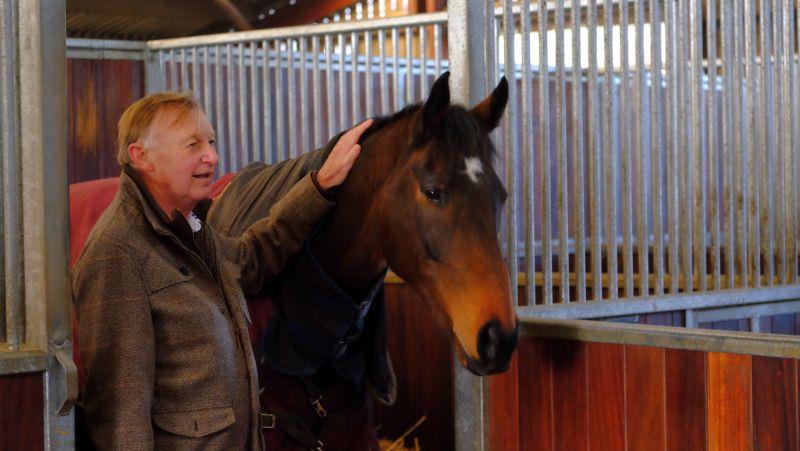