Plus 5 and very windy when driving in.

David Bass was in to ride out a couple of lots this morning..He might have been persuaded to stay for another lot if I had paid him!! (that was a joke by the way..)

We worked all the youngsters and many of the older horses in the hope that racing will commence shortly. It is all a major problem as not knowing where we are time wise as to when or if racing will resume, so we have to carry on as normal until further notice.

As I said yesterday I don’t believe racing will start again next Wednesday especially after another 3 cases were confirmed yesterday and now with rumours of another..  With over 3000 swabs being tested this weekend I cannot see racing starting a for at least a week..I just hope they are all clear..

If another yard is found to be infected then the BHA will have to go back to that yards last runner and if it happens to be a different meeting that has not already been investigated then the whole process will have to start again.. I just wonder how long it is before we too are in lock down. Yes all very depressing.

My neighbour and old friend Nigel Twiston-Davies has thrown his opinion into the ring as he believes the BHA have massively overreacted. He has highlighted several valid points...

I said yesterday that you have to feel sorry for self employed jockeys, especially those not in the top 10 or so, but there are so many other sides to the racing industry that will be worried about their incomes. A horsebox is now an immovable vehicle so those who run companies who transport horses around the country will also suffer.

But don’t forget the main sufferers are the owners who pay training fees and obviously want to see their horses run.

The only phone calls that came into my office yesterday were from companies selling disinfection services.. More than one of them said they had been advised by the BHA to ring trainers.. Now that I really don’t believe.

I also received plenty of emails from companies offering the same services.. Talk about jumping on the band waggon…

Out last night and I was the nominated driver so I chauffeured James and Henrietta Cheatham, Cathy Twiston- Davies, James Mayhew and obviously Mrs B to supper with Mikey and Ginny Elliot to celebrate Mickey’s birthday.

While many trainers and jockeys have left the country to go skiing or pursue other forms of breaks while racing is in limbo I was able to watch Archie play in a football match this afternoon and tomorrow I am heading to Twickenham to watch England take on France with Martin Fetherstone-Godley, Martin Pope and Will Smith. I have not been to Twickenham for many years.

Here are a few more interesting quotes from famous folk.

"Sex is one of the most wholesome, beautiful and natural experiences money can buy." Steve Martin

"You don't appreciate a lot of stuff in school until you get older. Little things like being spanked every day by a middle-aged woman.  Stuff you pay good money for later in life." Elmo Phillips

"Bigamy is having one wife too many.  Monogamy is the same." Oscar Wilde

Have a good weekend and I hope the Third Test Match against The Windies makes slightly better viewing than the first two. 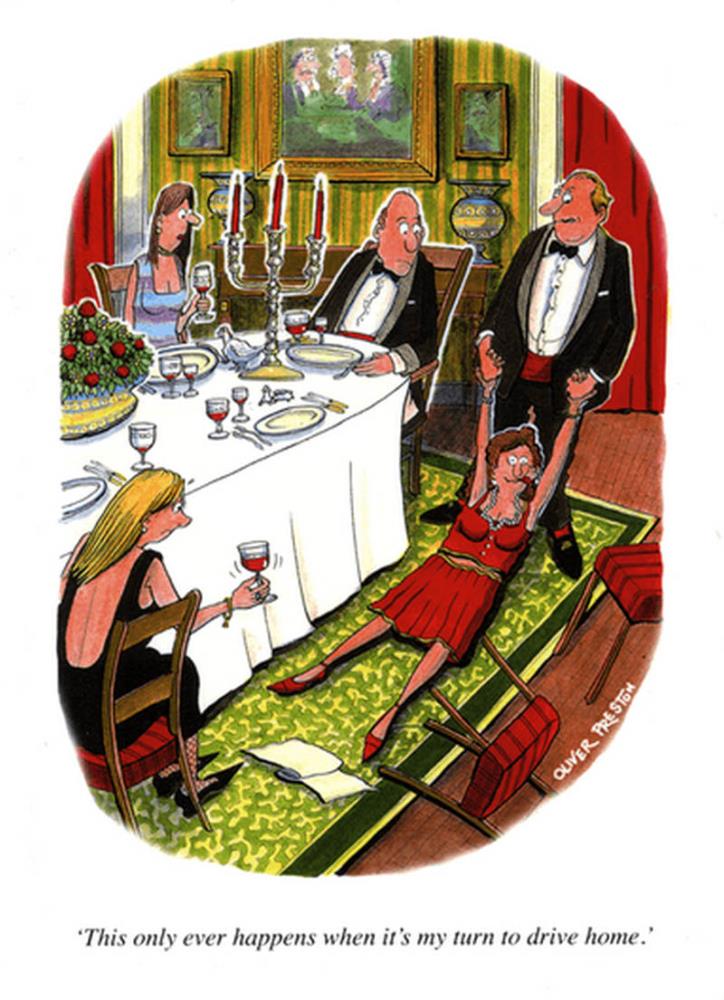 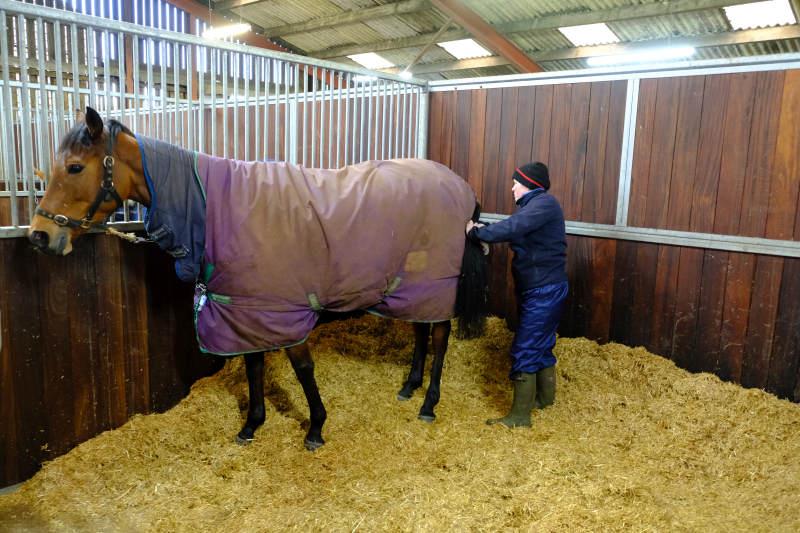 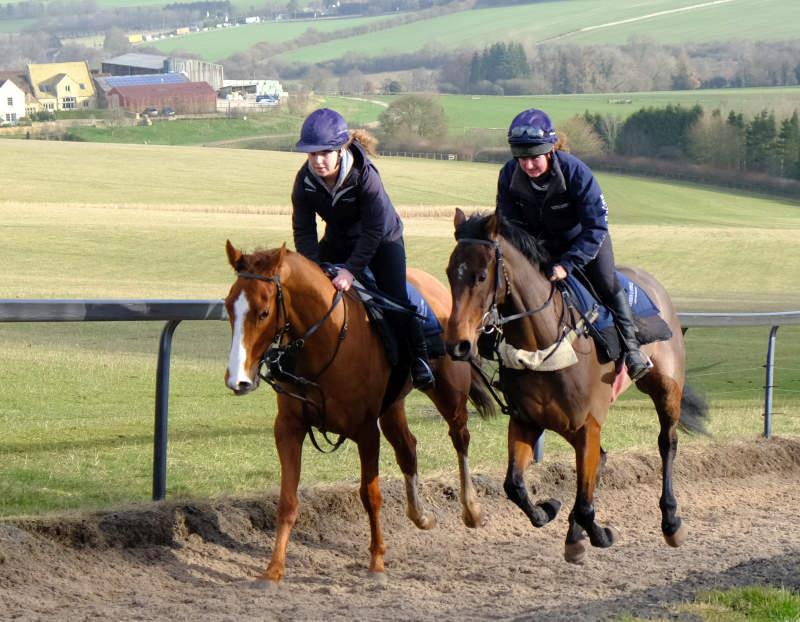 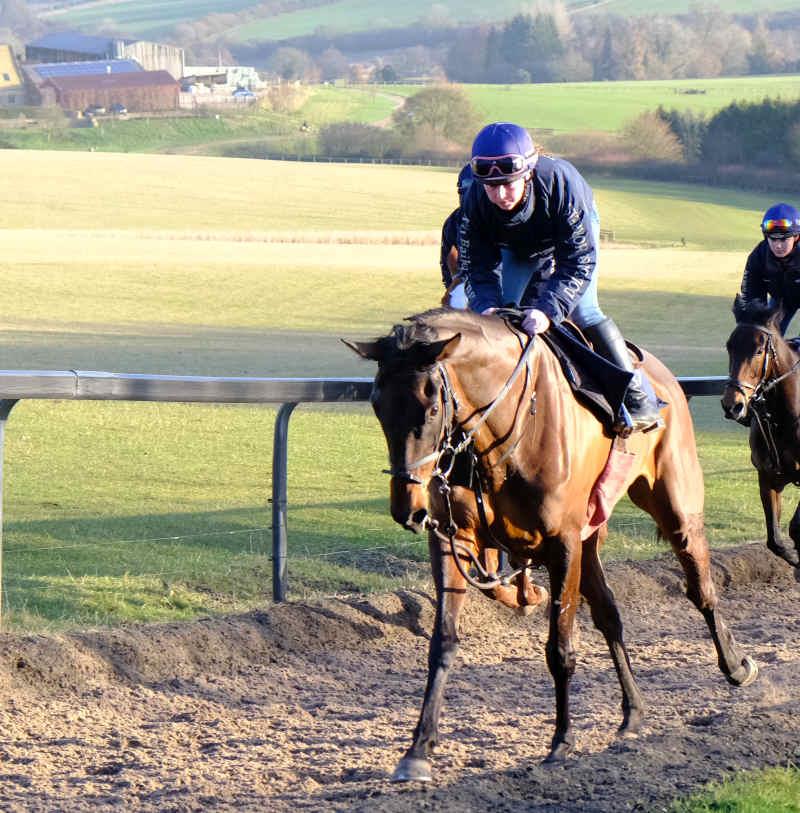 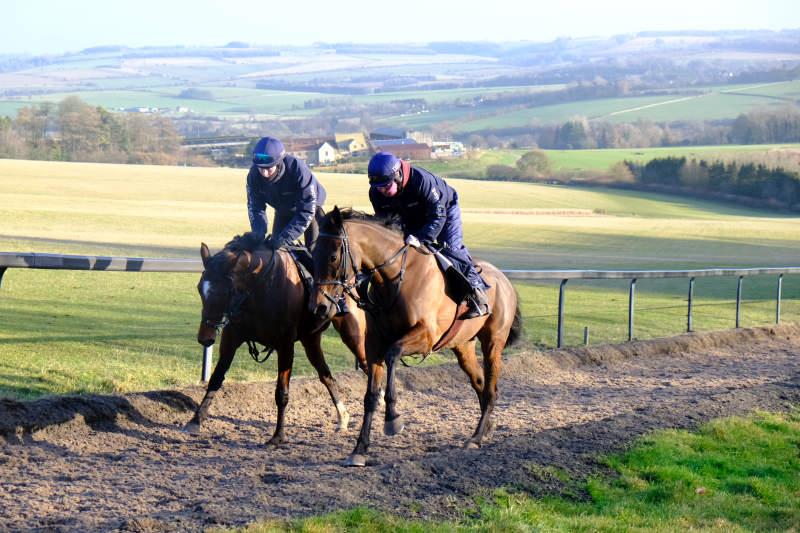 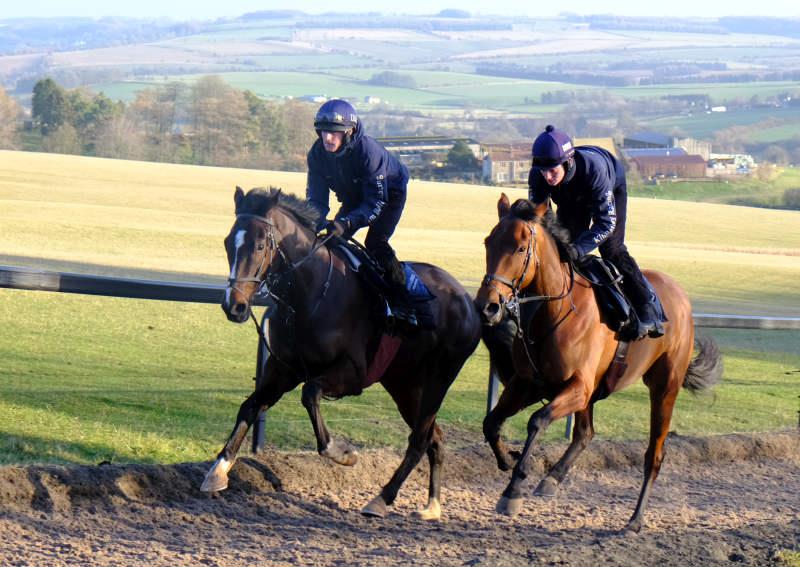 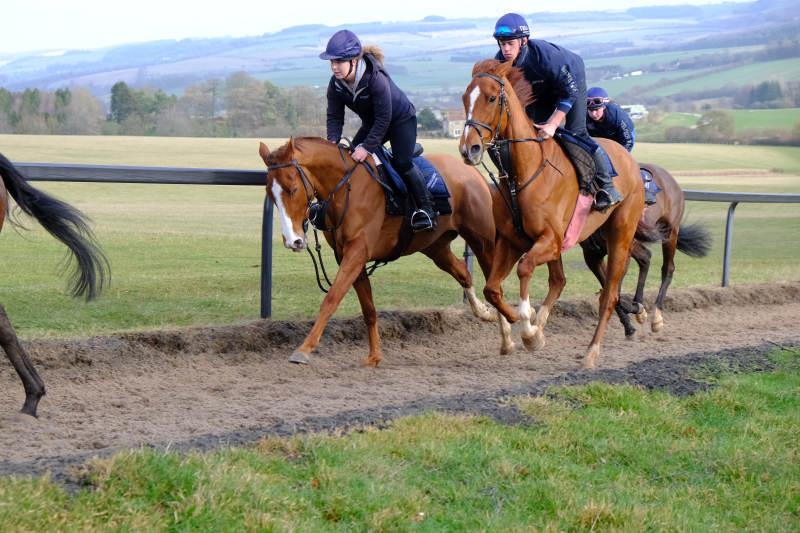 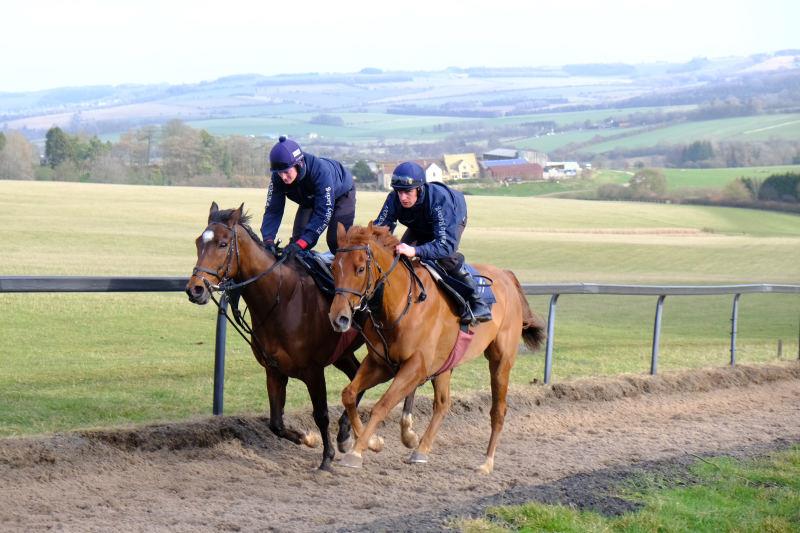 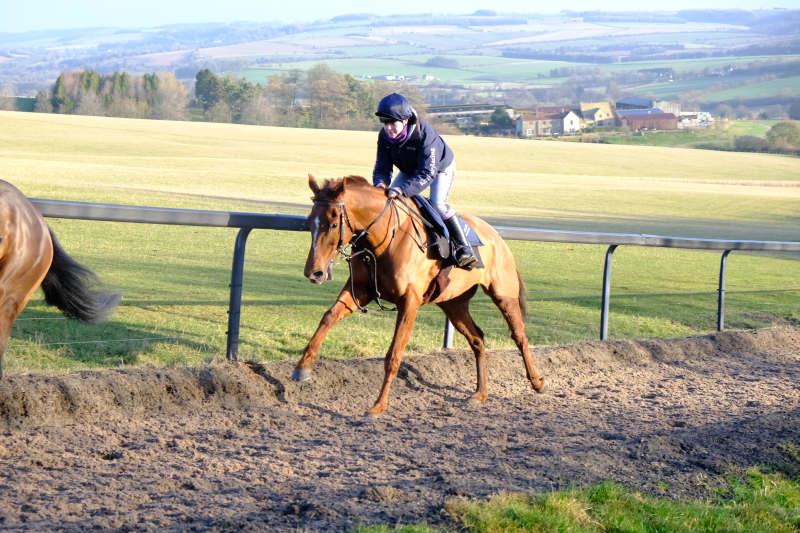 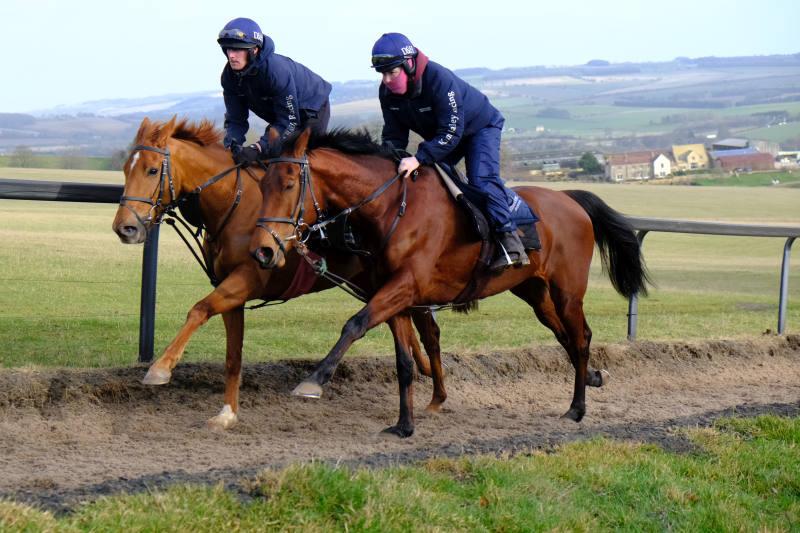 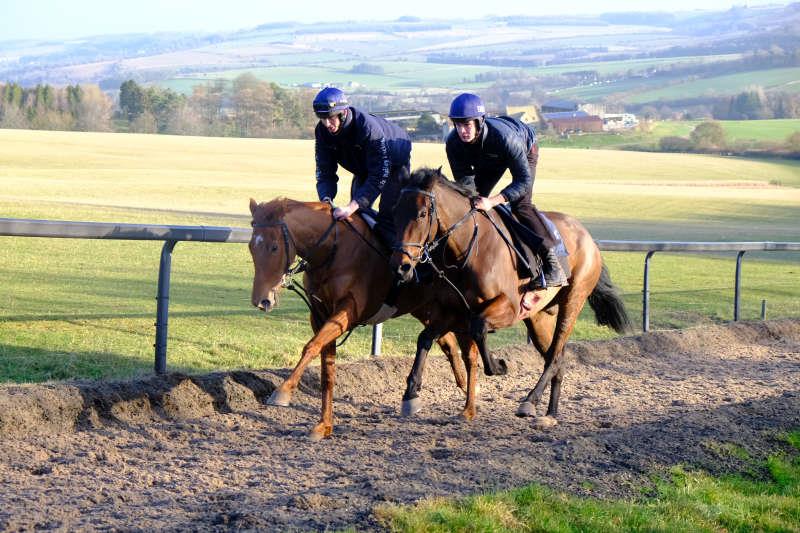 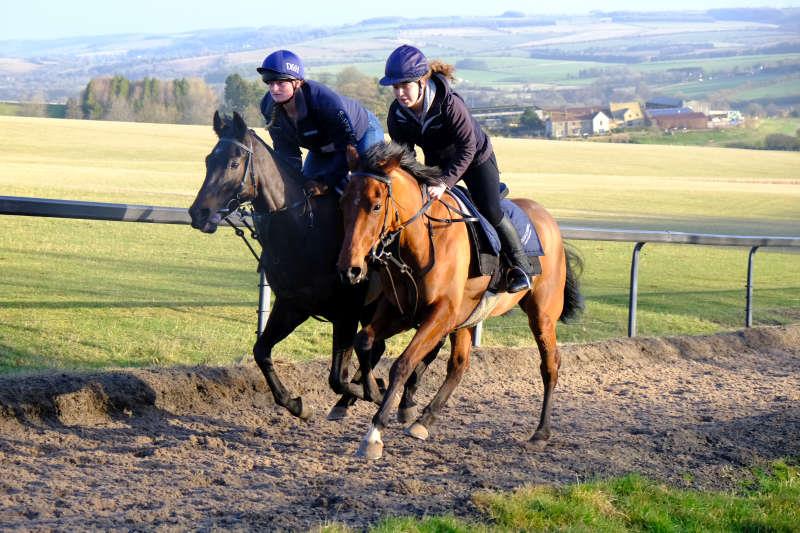 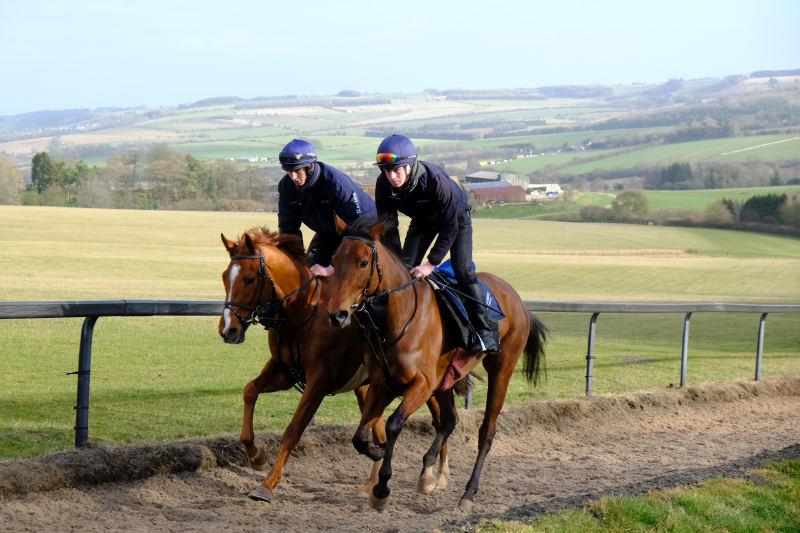 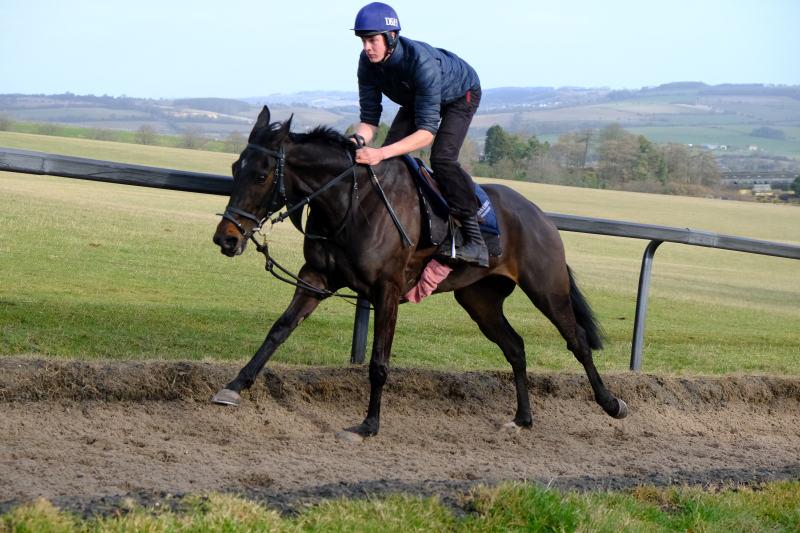 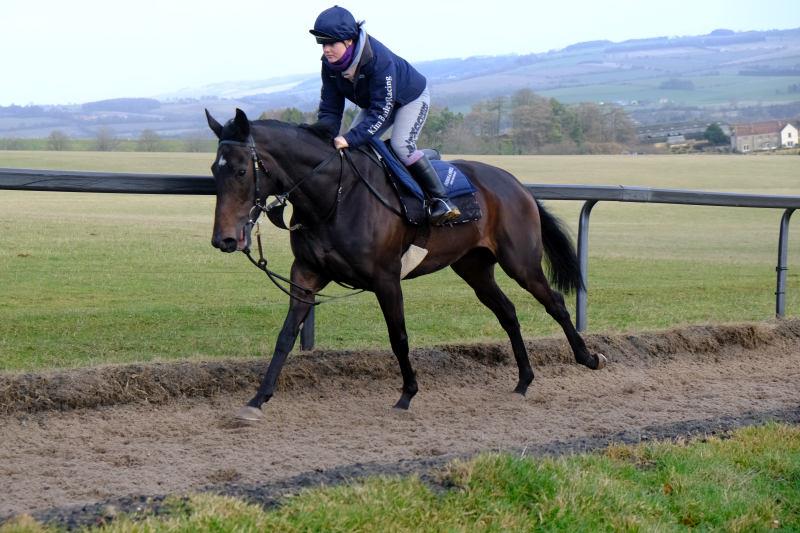 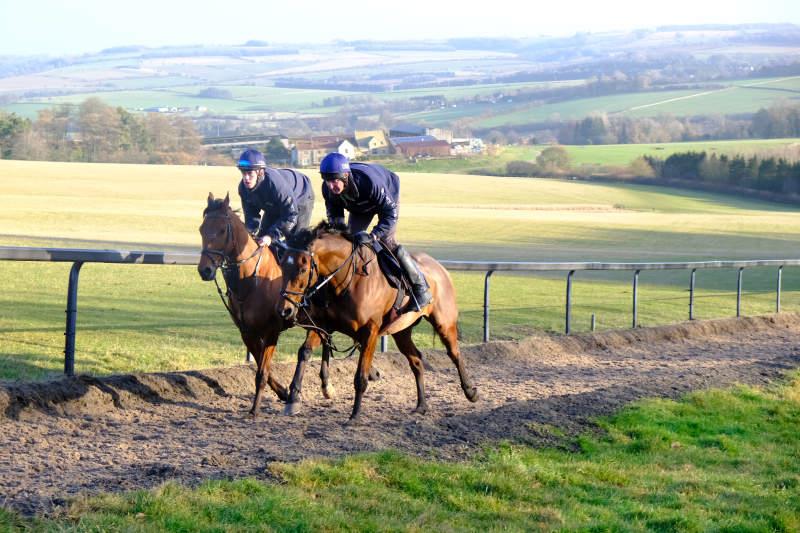 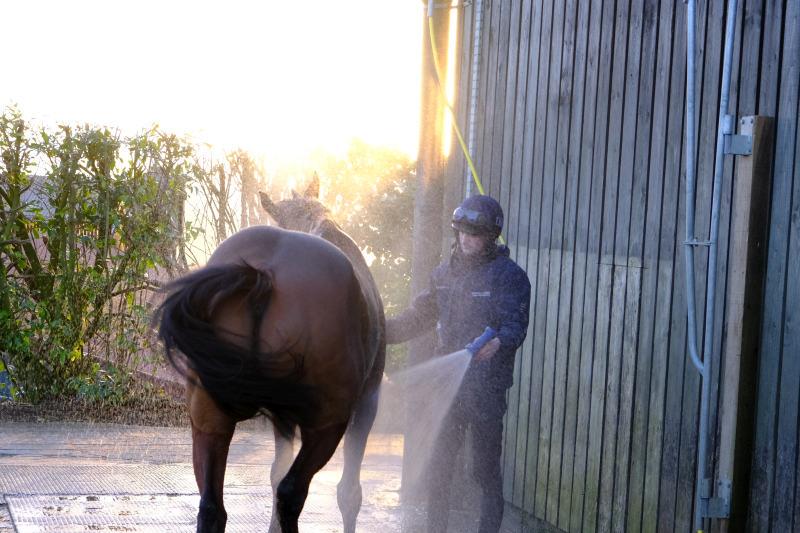 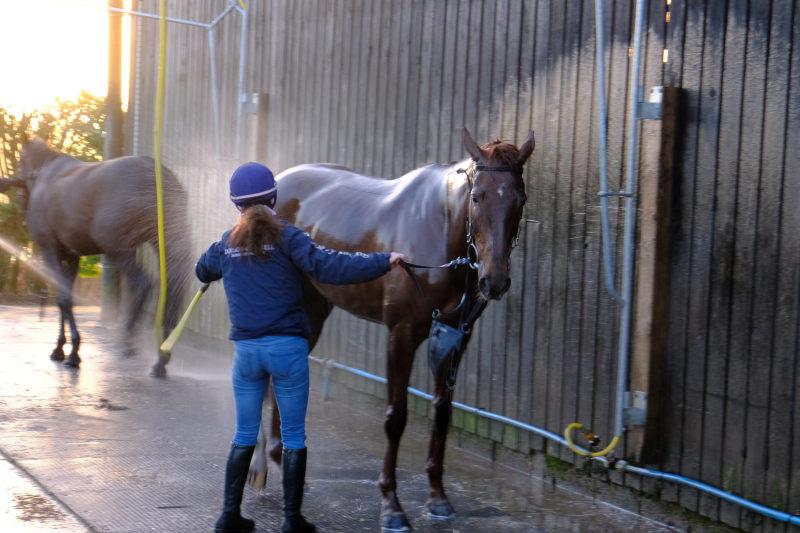 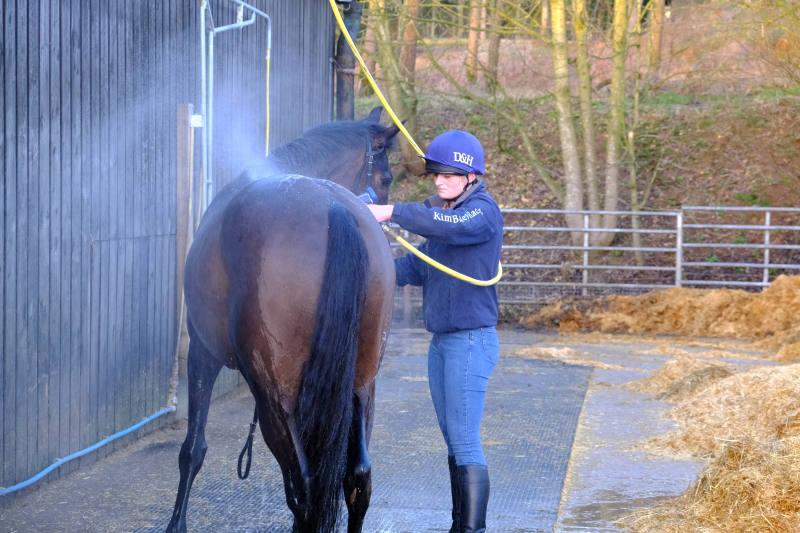