The online editions then throws that up in the air as it announces that 4 positive tests were found in Simon Crisford’s yard in Newmarket. ..

So now we await to see what the BHA have to say now as these cases were from horses that the trainer did not have any connection with runners at any of the meetings that Donald McCain had runners at.. The plot thickens..

A day away yesterday at Twickenham.

Leigh Pollard, my travelling head girl, offered to drive us to Twickenham yesterday as she has had a quiet week and fancied a day out. It turned out to better day than she expected as we found a  spare ticket and she too was able to join 82 thousand to watch England thrash France.

the down side was that I was unable to have 5 minutes sitting. Forget rising from your seat to get a good view, but the constant movement of people, mostly men, wanting more to drink or finding a place to relieve themselves of it made it a mighty good test of anybody with bad knees.. We were constantly up and down in those tiny seats.. annoying .. does not happen at cricket matches?

I managed to leave my mobile phone behind, by mistake, and therefore missed an golden opportunity to have a non alcoholic drink with Dermot Clancy in the car park.. he would not have had one so probably a good thing that I did not see the message until I made it home… I did bump into TNDGB after the game who was aimlessly wandering around the car park...

Home in time to watch the last few overs of the Cricket.. It made better watching .. for a change

All my horse had a second flu vaccination on Saturday. Not something I normally do, but it was BHA recommended..

Heard in Church during a wedding.

A boy asked his mother.

'Mum. why is that girl dressed in white'

Because it is the happiest day of her life.

'So why is the man dressed in black.'

Click Here to listen to an Irish sick note... 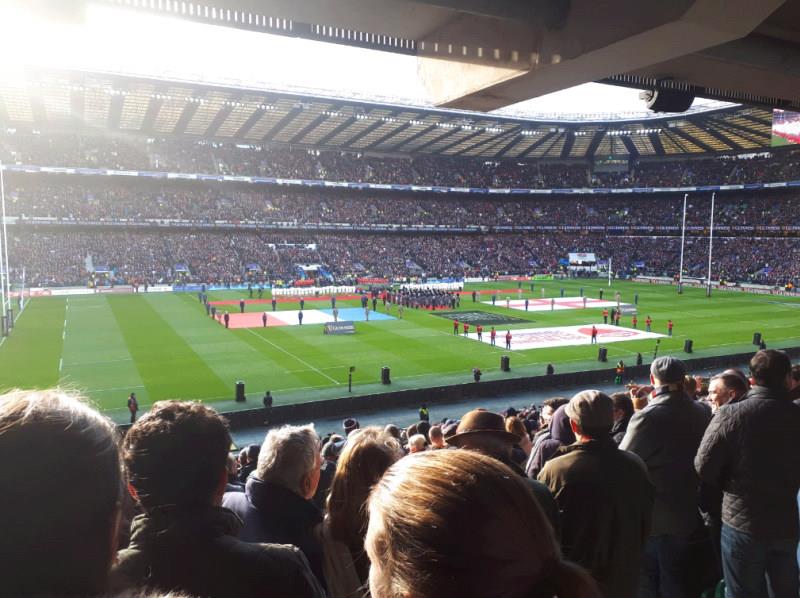 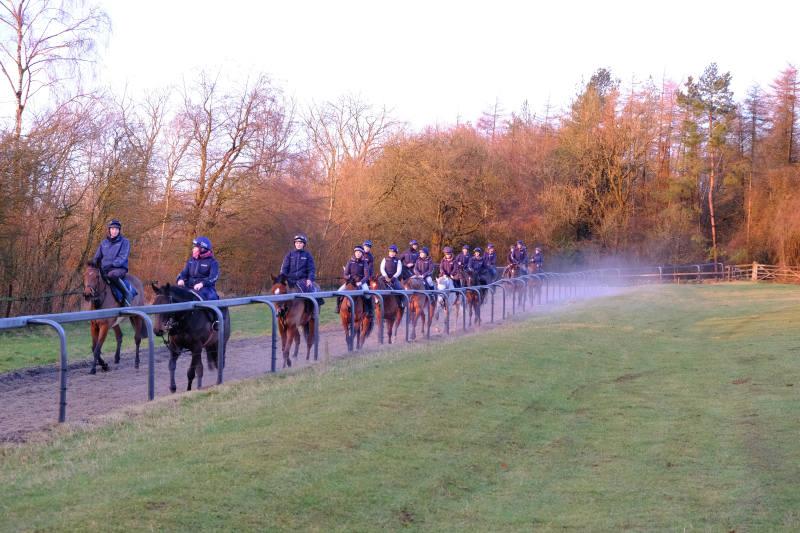 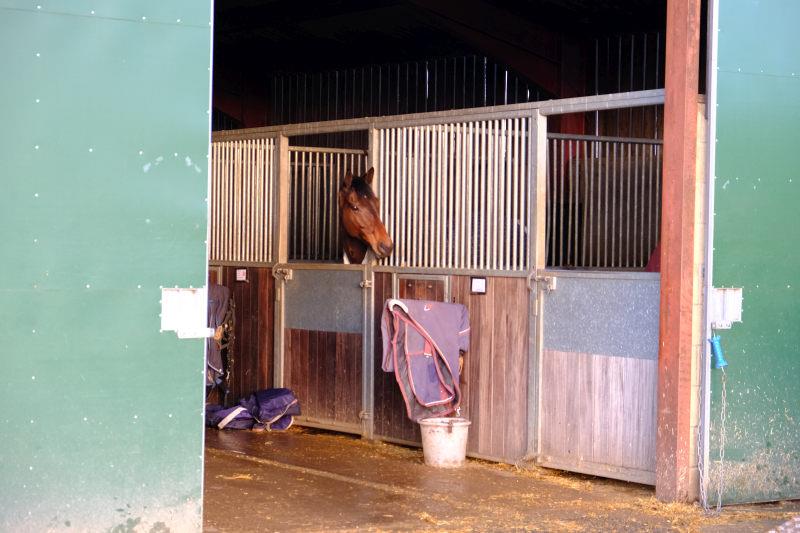 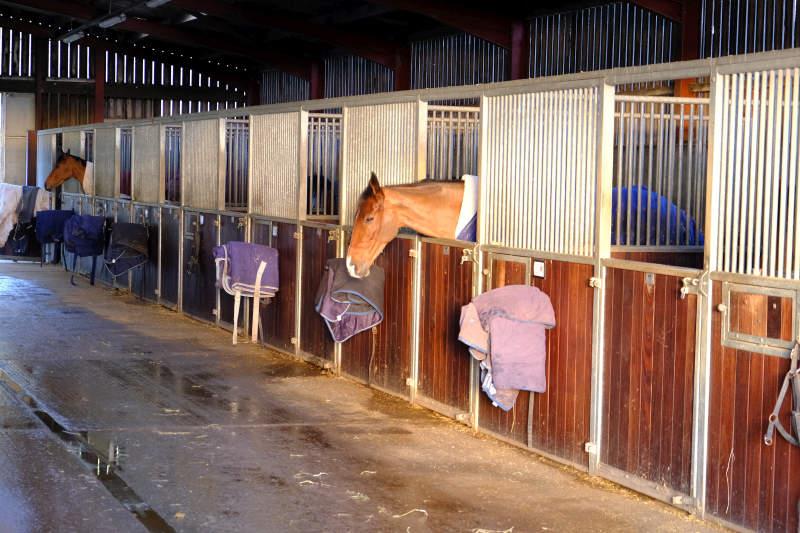 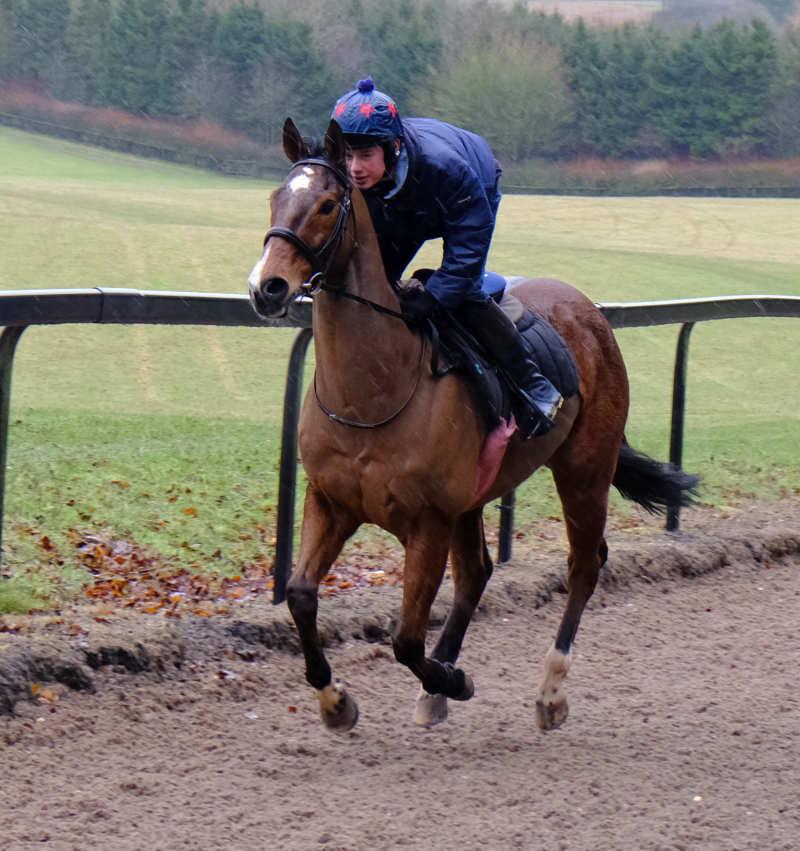 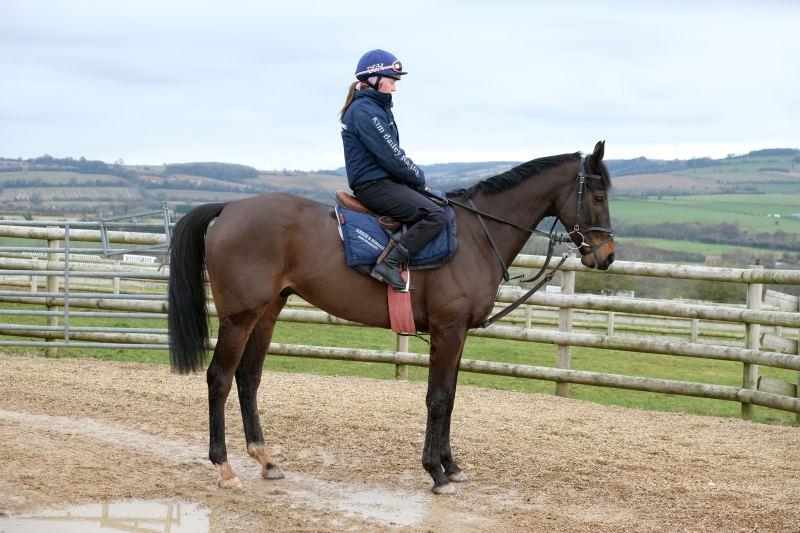 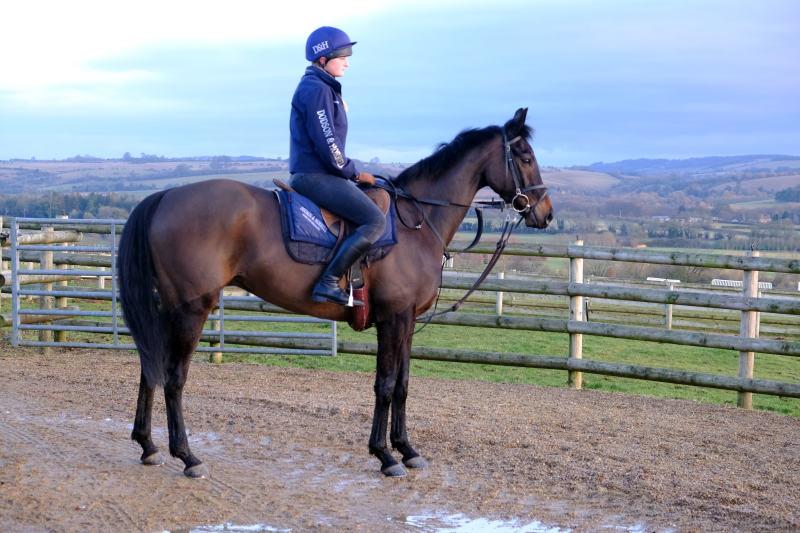 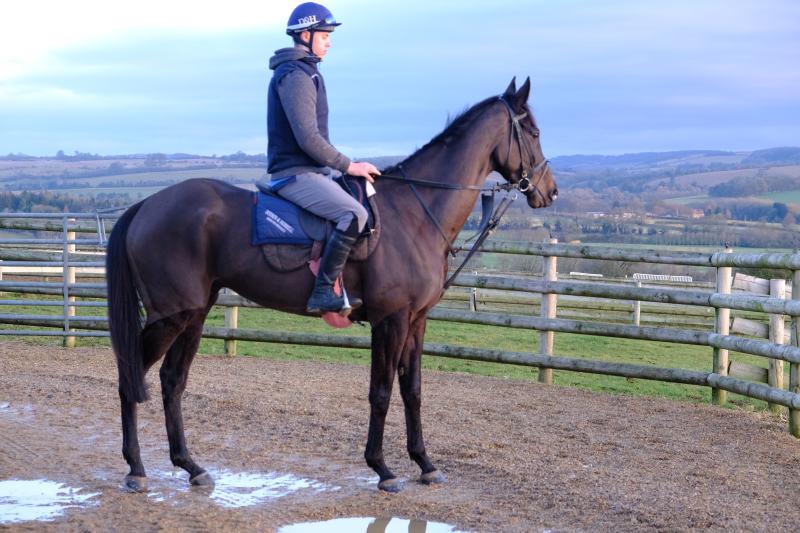 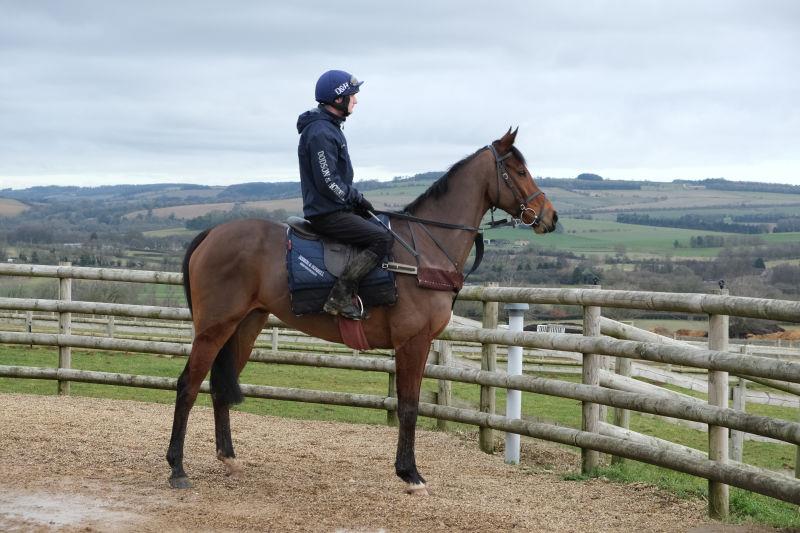 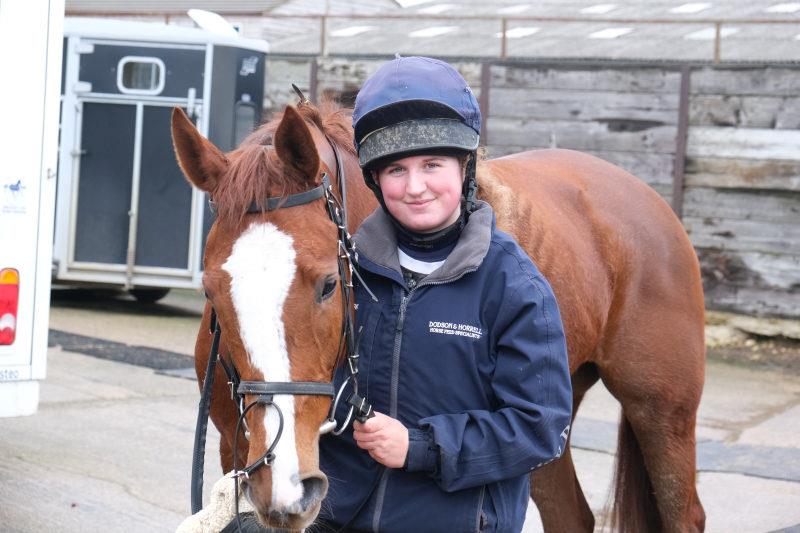 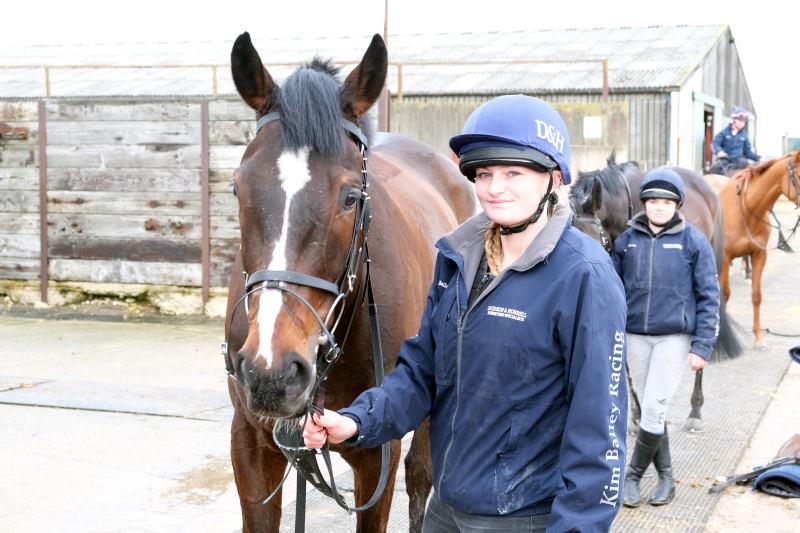