It was pretty empty at Exeter yesterday. Not great racing.

Our runner Ben Arthur stopped like he was shot 3 from home and pulled up. Worried owners and trainer trudged to the unsaddling area on the course to see Ben Arthur un tacked by David Bass who reported that BA gurgled. Wind problem.. hopefully one that we can solve. There usually a reason why horses run badly?

Talking David Bass.. He was in this morning but he left after first lot to head to Kidderminster to talk to the local magistrate about his excessive points on his driving license. Jockeys seem to drive too fast.. they are always in a hurry..

We worked a few and a video of the horses schooling can be seen here.

We jumped Charbel, Jimmy The Jetplane, Pulling Power, Another Venture and My Cousin Rachel

John Stanley and Russell Fields were here second lot to see their horse Bandon Roc. Bandon Roc is back cantering after recovering from a busy 10 days.. he won three races on the trot.

Steve and Graham Petitt  (friends of Disco David Bass) were here for ‘A morning on the gallops followed by breakfast.’

Dominic Cotter who is the  Lunchtime Presenter on BBC Radio Gloucestershire was here mid morning to interview me about Cheltenham week..

Little Johnny Gets Monday Off!

Little Johnny was in the classroom bored to death on a Friday afternoon, and the teacher decided to have a game for the kids to get them thinking.

"Okay class. Now I'm going to say a famous quote, and the first person to tell me who said that quote can have Monday off," said the teacher.

"Who is credited with writing the phrase, 'To be or not to be, that is the  question?' " asked the teacher.

Little Pham Lam Nguyen at the front of the class called out, "Shakespeare".

"Well done!" said the teacher, "You can have Monday off."

"No thank you Miss. I am of Vietnamese origin and it is in our culture to study as hard as we can, I will be here on Monday studying hard," said Little Pham Lam Nguyen.

Little Fri Sum Kat also at the front  yelled out "I bereive it was Martin Ruther King!"

"Well done!" said the teacher. 'You can have Monday off."

"No thank you I am of Chinese oligin and we also do not take time off school. Education is evelything to us, I will be in on Monday studying hard too," said little Fri Sum Kat.

"Who said that?", yelled the teacher

To finish.. Happy birthdays to Anabel Murphy and Virginia Johnson..

You have to watch this.. Yes high visabilty vests are important.. 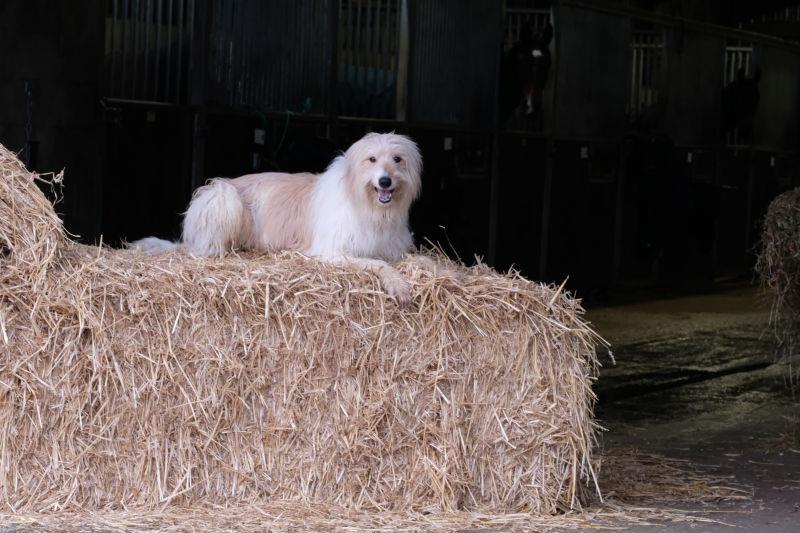 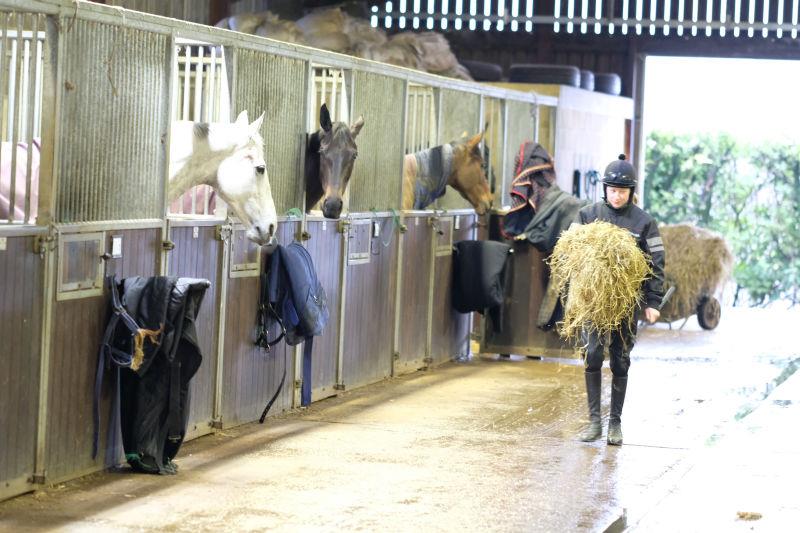 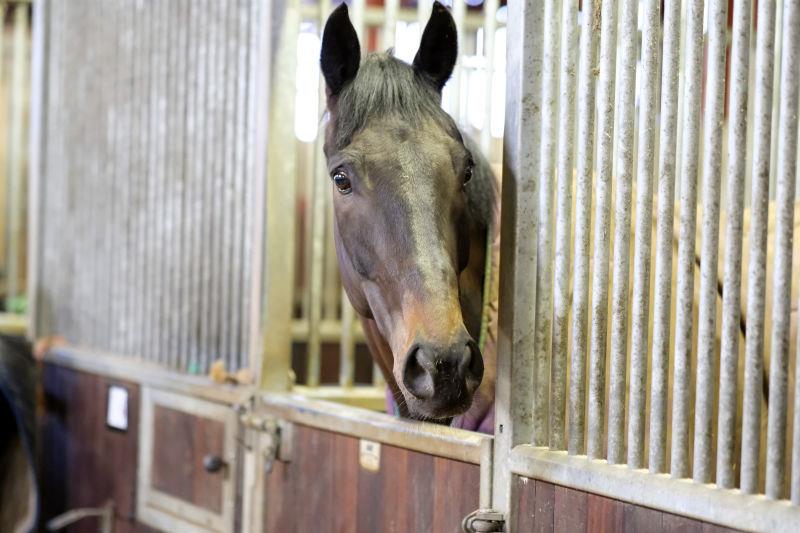 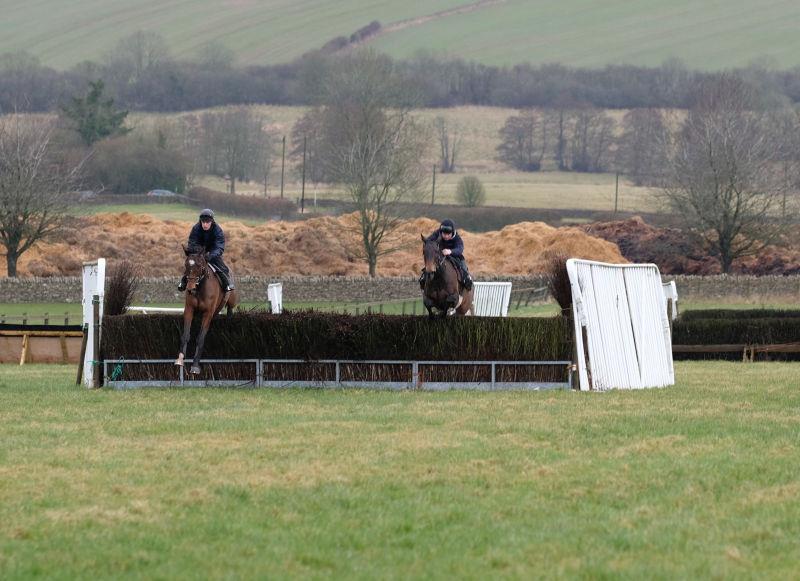 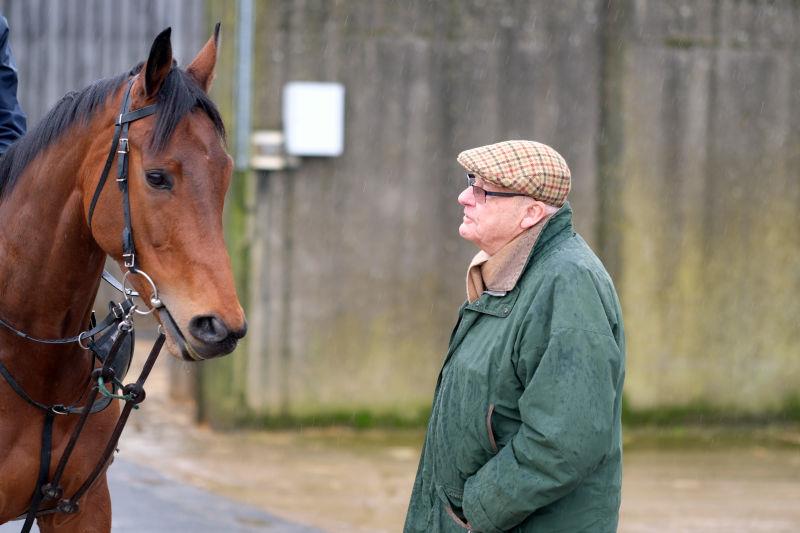 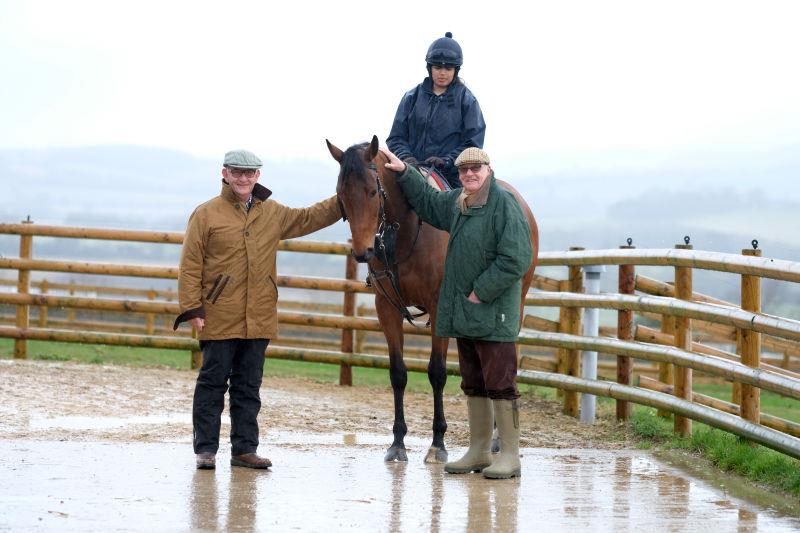 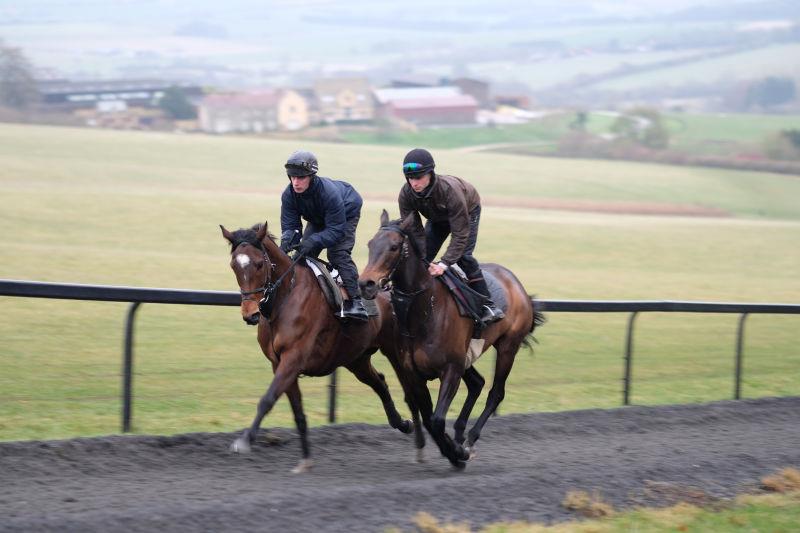 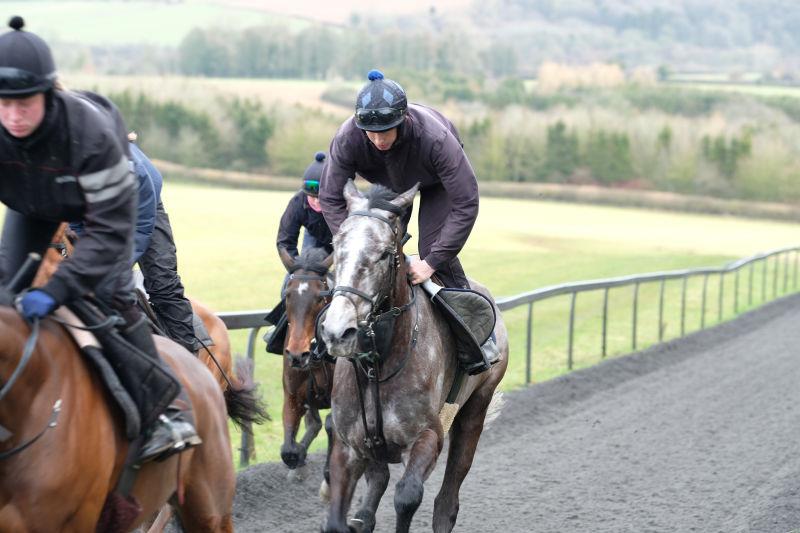 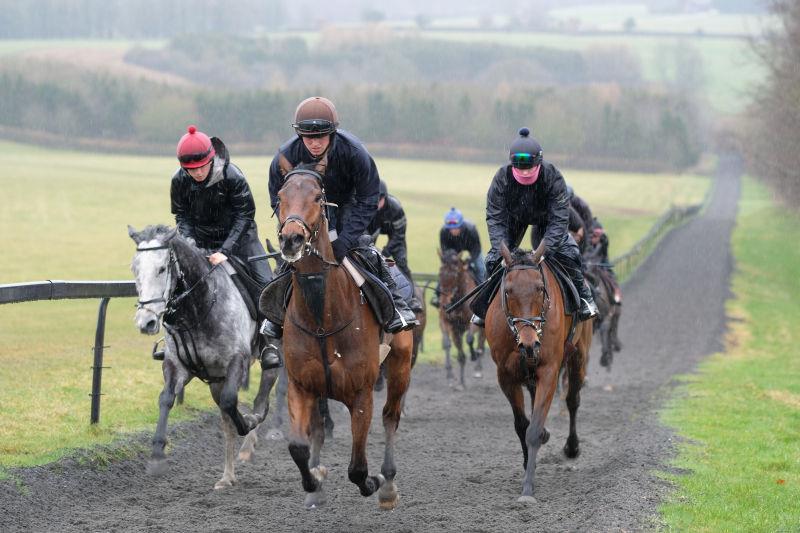 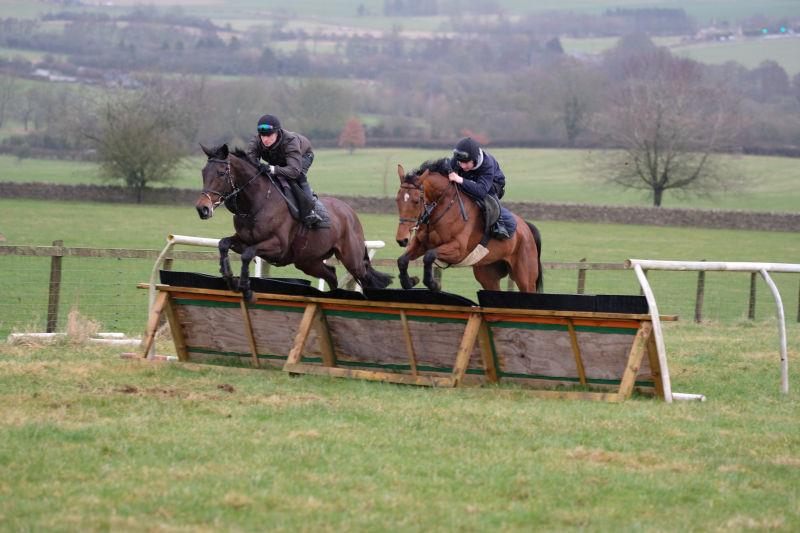 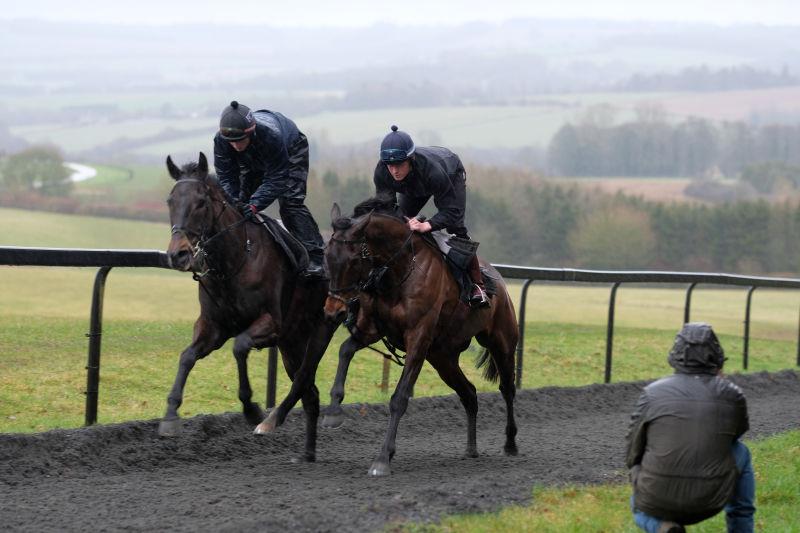 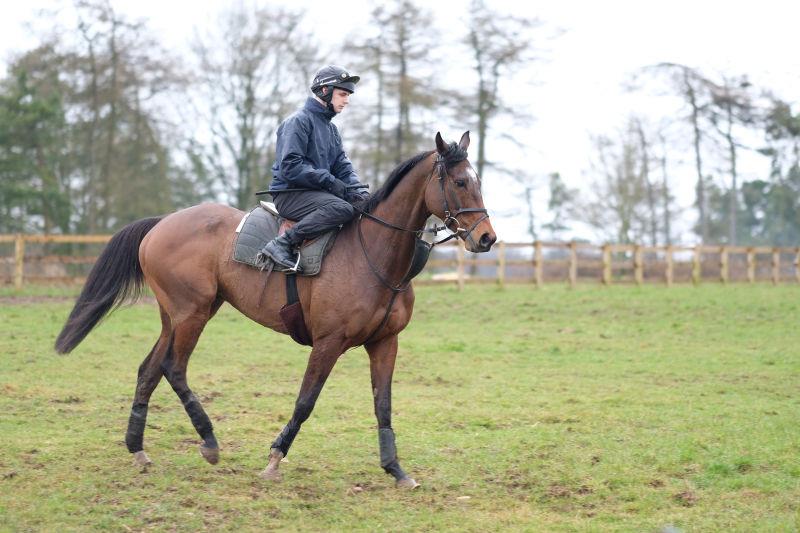 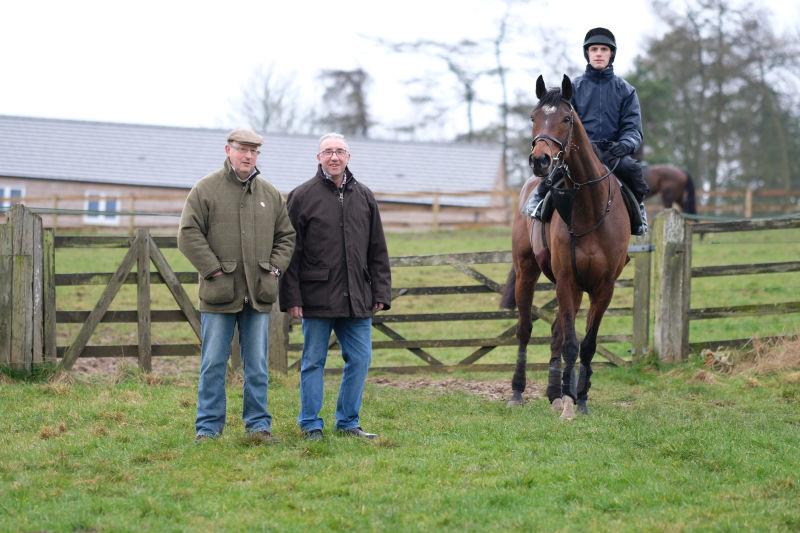 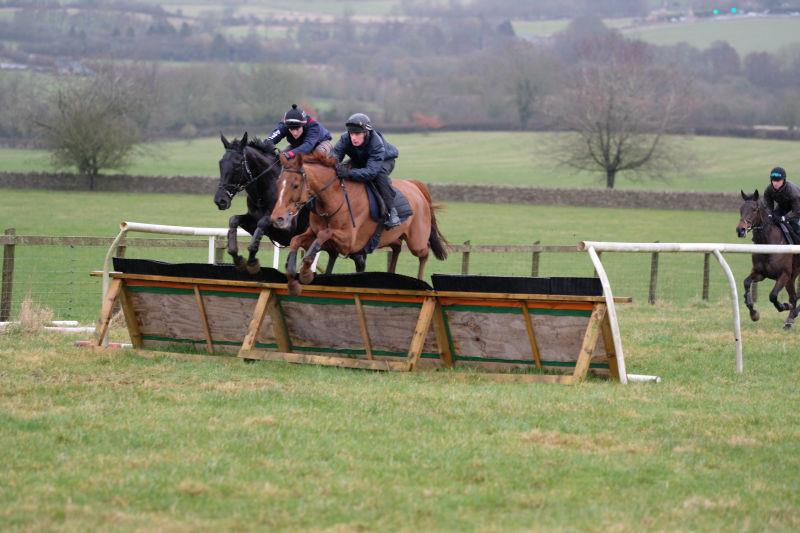 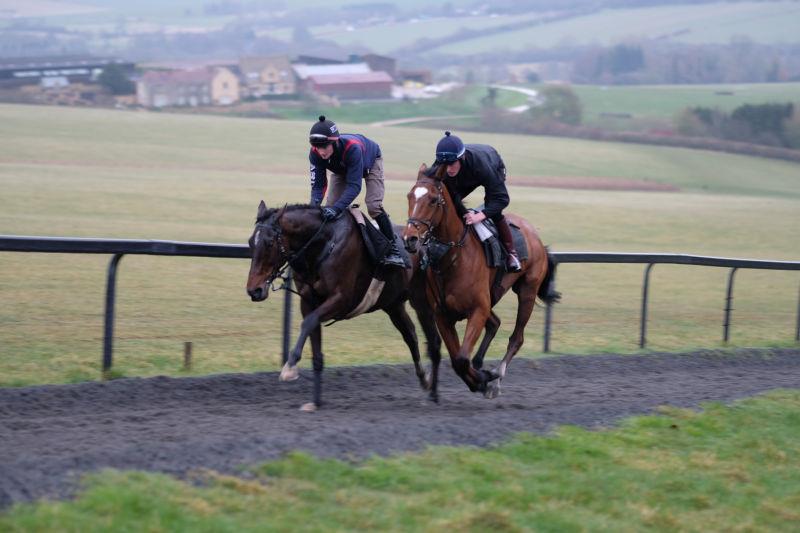 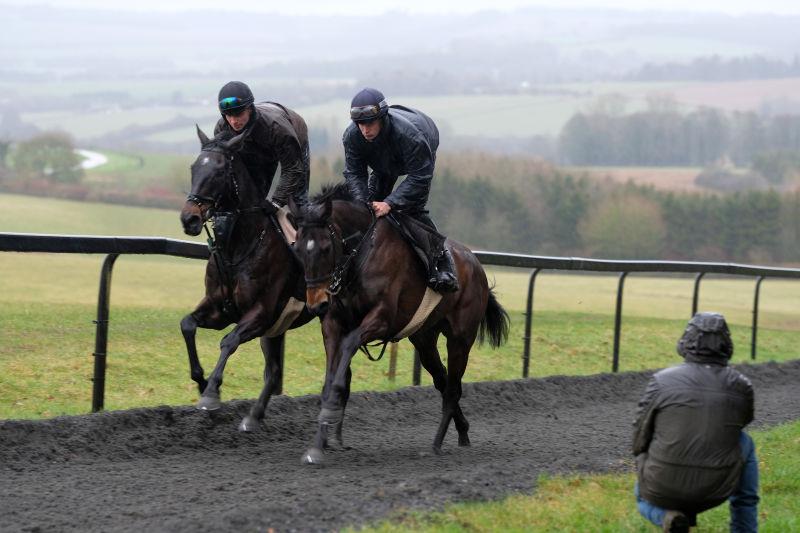 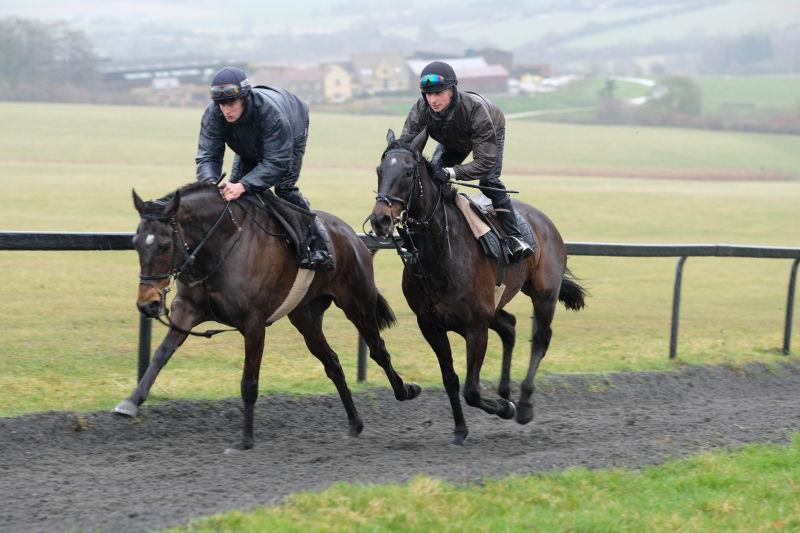 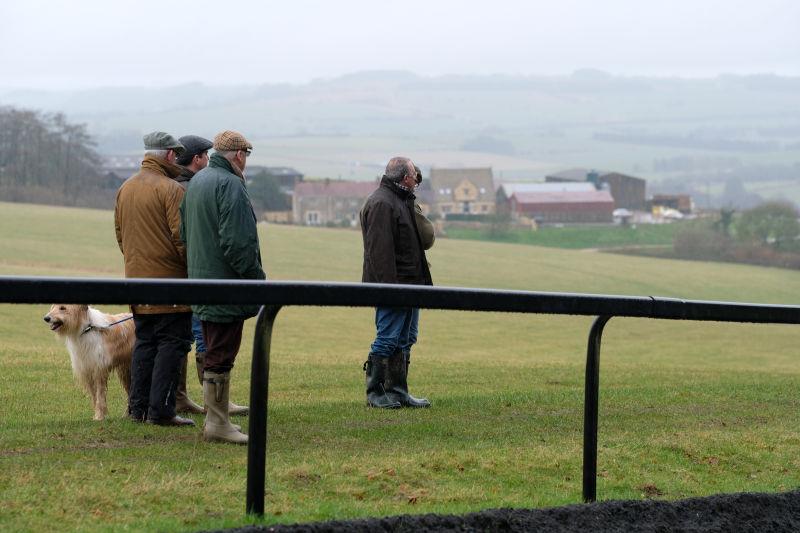 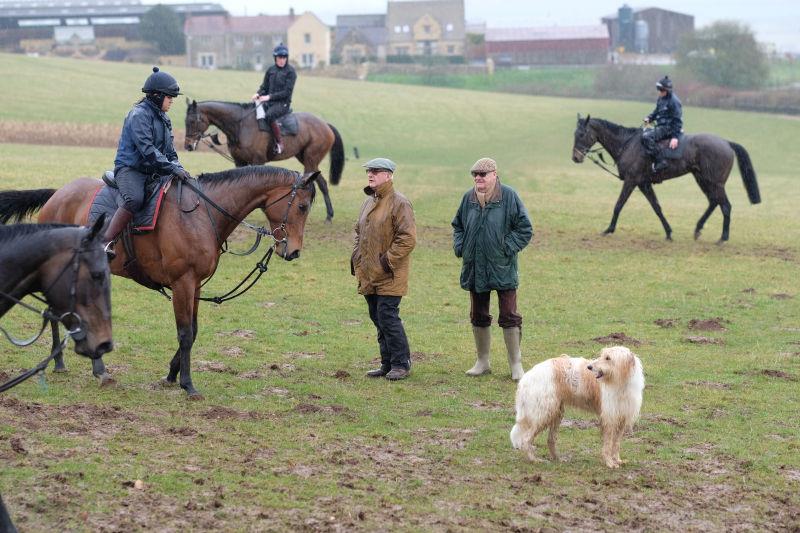 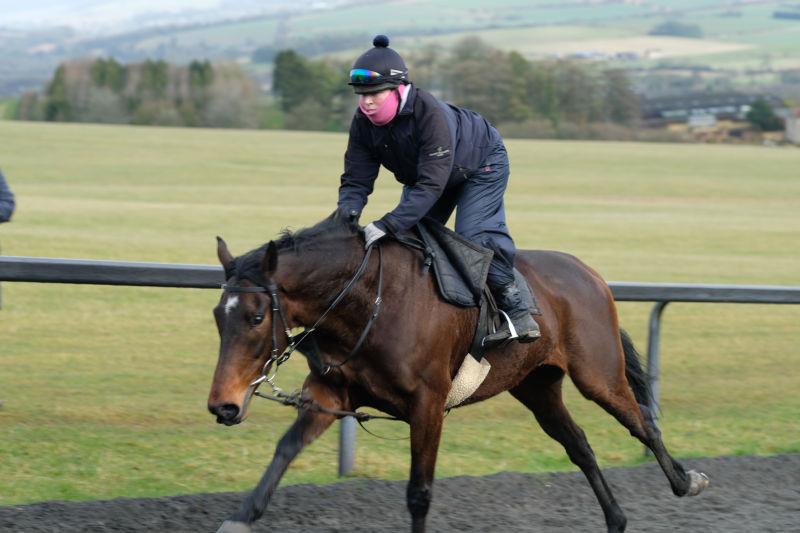 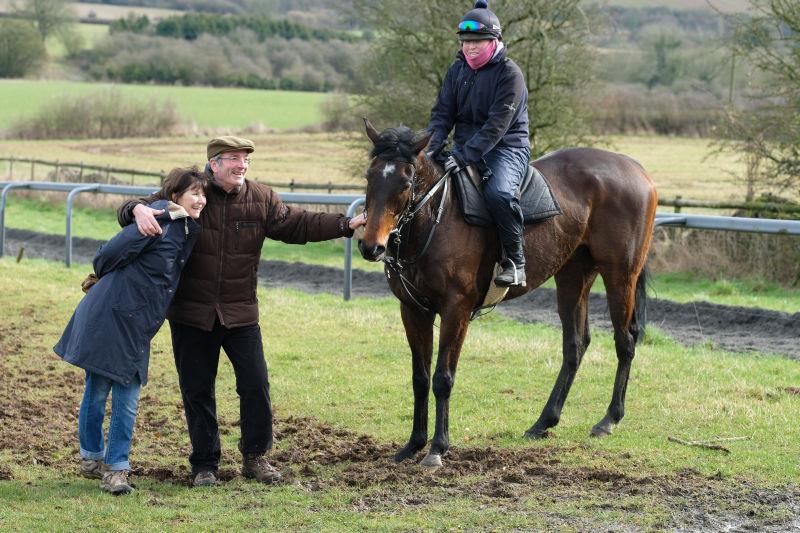 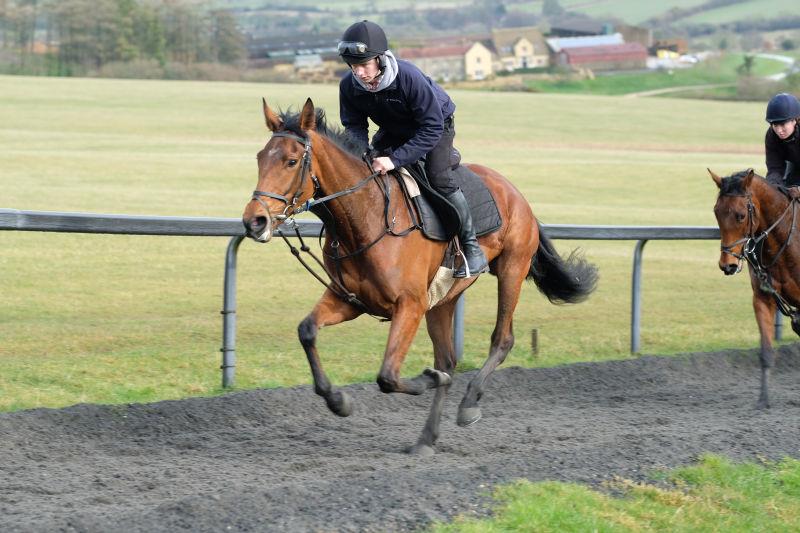 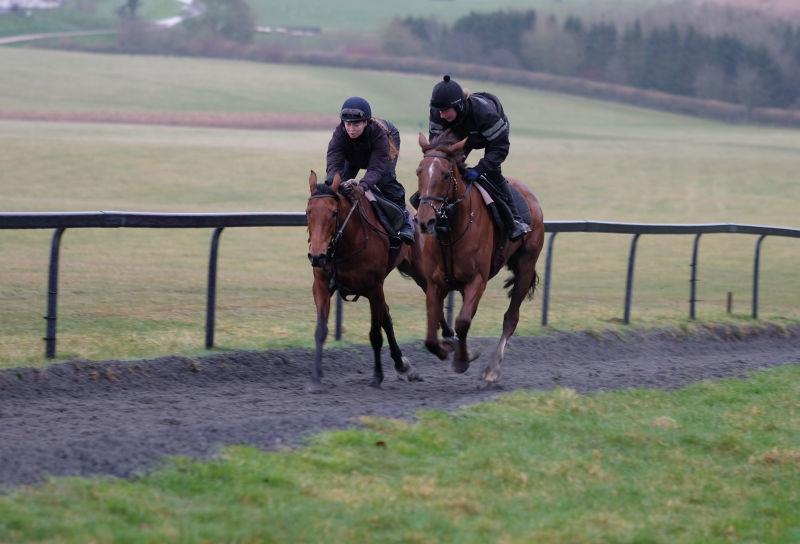 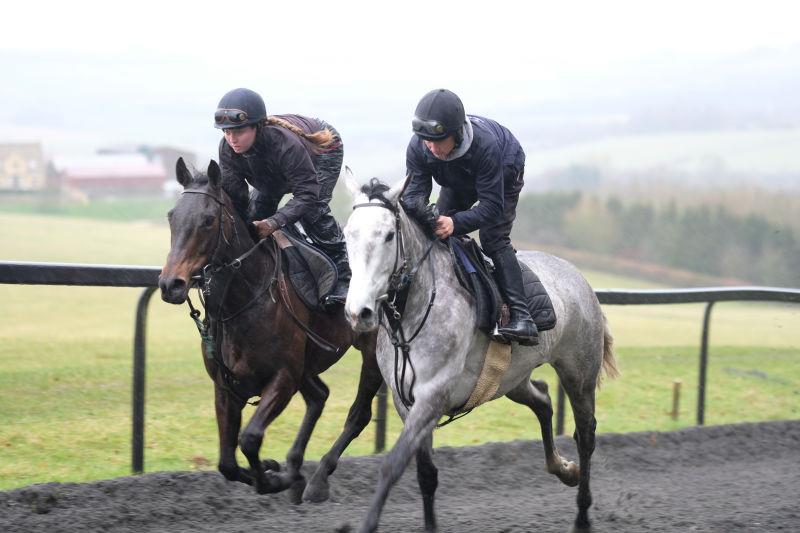 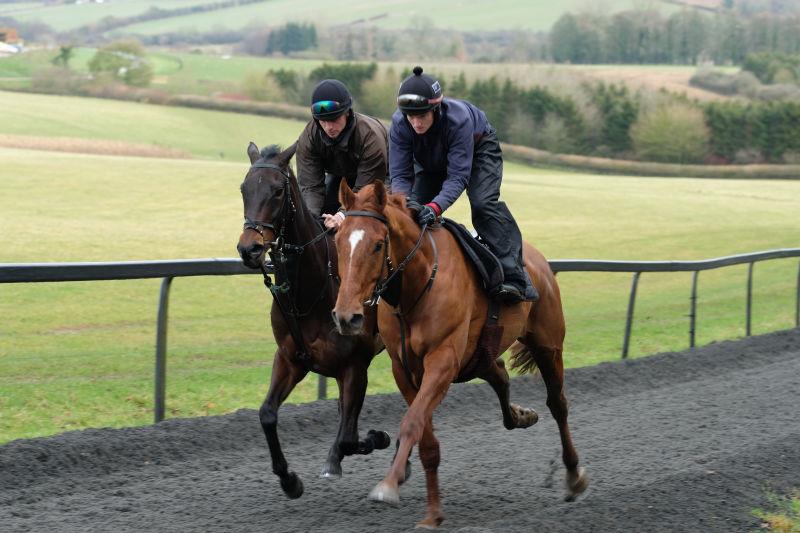