Gary Tardi called in late yesterday morning to see his horse Nicely Indeed. It was Gary's birthday and he should have been celebrating at Fontwell.. It was waterlogged.

David Bass failed in his attempt to smooth the Kidderminister Magistrates with his words as to why he should be allowed to keep his driving license....6 months....but at least he is still allowed to ride.

Jim Leigh has died he was 82. Jim started life in Ireland where he was head lad to Paddy Sleator, he then came across the water and became my father's head lad when he trained near Brackley.

Jim then set up on his own as a trainer near Gainsborough and from there trained a Royal Ascot winner On Tiptoes. When he retired James Given took over his yard and still trains there now.

Jim was a great man and brilliant with horses. He had a rare calming effect on horses.

Mollys A Diva had her first foal yesterday a filly by Telescope.....Proud owner/dad John Perriss...

Thursday is our easy day although Diamond Gait, Monrocco, El Presente and The Midnight Legend out of Pulling Strings had an away day.

Bill and Carol Foylan was over to see his horse Grand March third lot..

Dennis McDonald sent an email yesterday which I appreciated..

'Mr Bailey, I do love reading your blog, funny insightful and informative.

The decision to give Leigh Pollard a piece on her job and travels was a masterstroke. Over the last few weeks I have had the opportunity to speak to her at Sedgefield and Newcastle, what a lovely young woman a credit to herself and your operation.'

John Disney sent this one over..

What is meant by the modern term referred to as 'POLITICAL CORRECTNESS’..

The definition is found in 4 telegrams at the Truman Library and Museum in Independence, Missouri.  The following are copies of four telegrams between President Harry Truman and Gen Douglas MacArthur on the day before the actual signing of the WWII Surrender Agreement in September 1945..  The contents of those four telegrams below are exactly as received at the end of the war - not a word has been added or deleted!

(1) Tokyo, Japan   0800-September 1,1945
To: President Harry S Truman
From: General D A MacArthur
Tomorrow we meet with those yellow-bellied bastards and sign the Surrender Documents, any last minute instructions?

(2) Washington, D C   1300-September 1, 1945
To: D A MacArthur
From: H S Truman
Congratulations, job well done, but you must tone down your obvious dislike of the Japanese when discussing the terms of the surrender with the press, because some of your remarks are fundamentally not politically correct!

(3) Tokyo, Japan  1630-September 1, 1945
To: H S Truman
From: D A MacArthur and C H Nimitz
Wilco Sir, but both Chester and I are somewhat confused, exactly what does the term politically correct mean?

(4) Washington, D C  2120-September 1, 1945
To: D A MacArthur/C H Nimitz
From: H S Truman
Political Correctness is a doctrine, recently fostered by a delusional, illogical minority and promoted by a sick mainstream media, which holds forth the proposition that it is entirely possible to pick up a piece of shit by the clean end!

Now, with special thanks to the Truman Museum and Harry himself, you and I finally have a full understanding of what 'POLITICAL CORRECTNESS' really means....

Worth a watch if you owe money.. 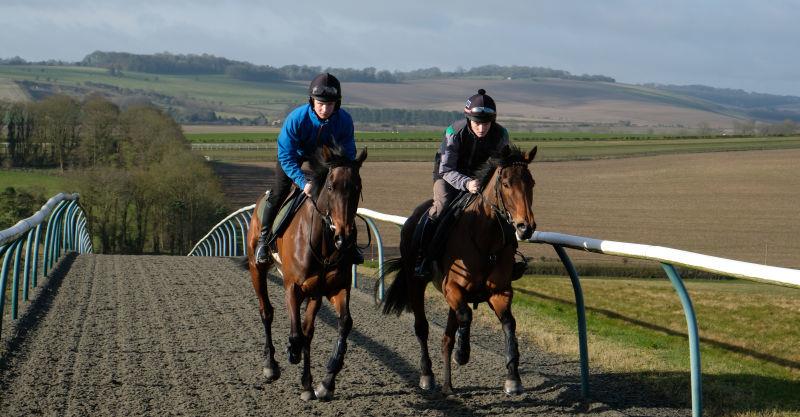 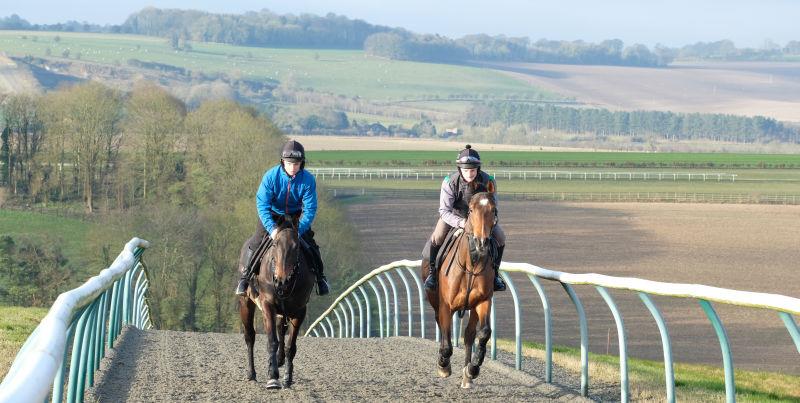 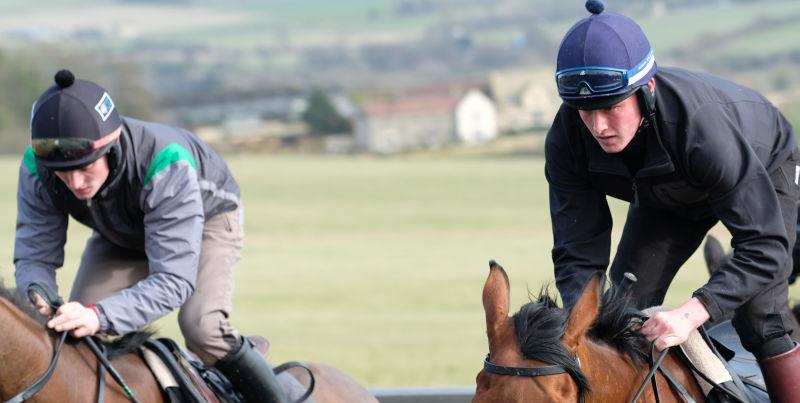 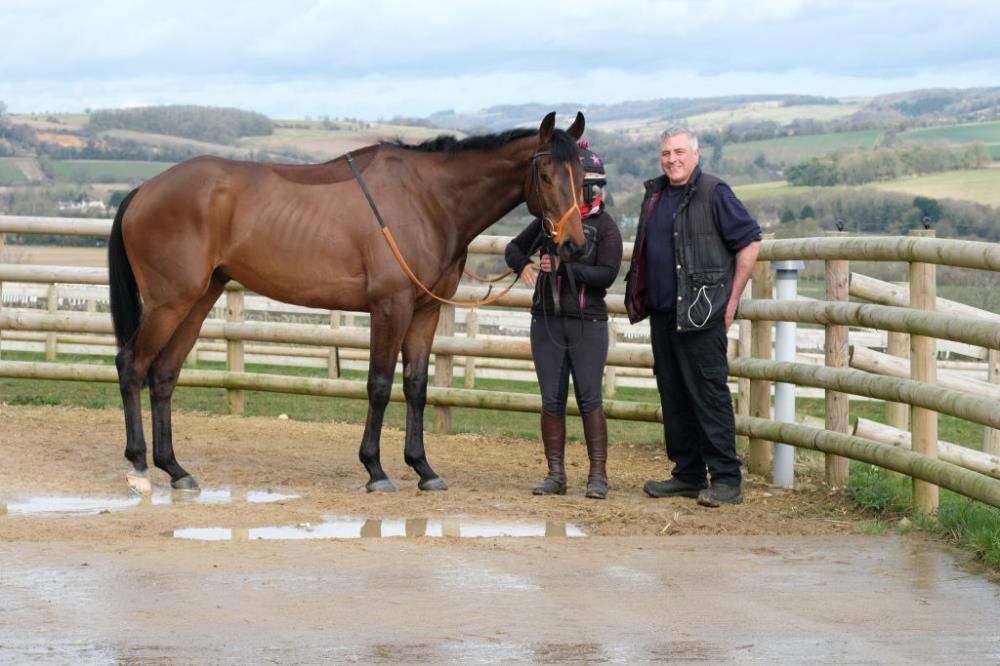 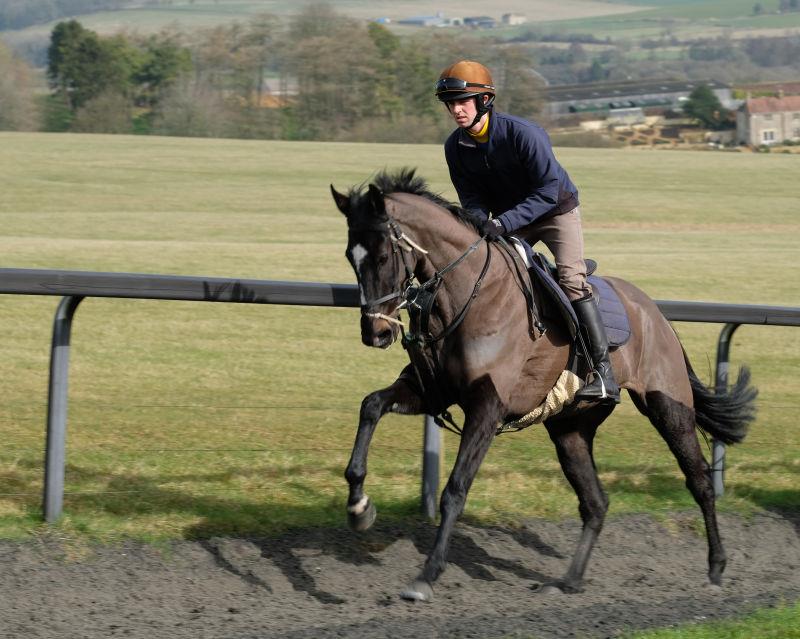 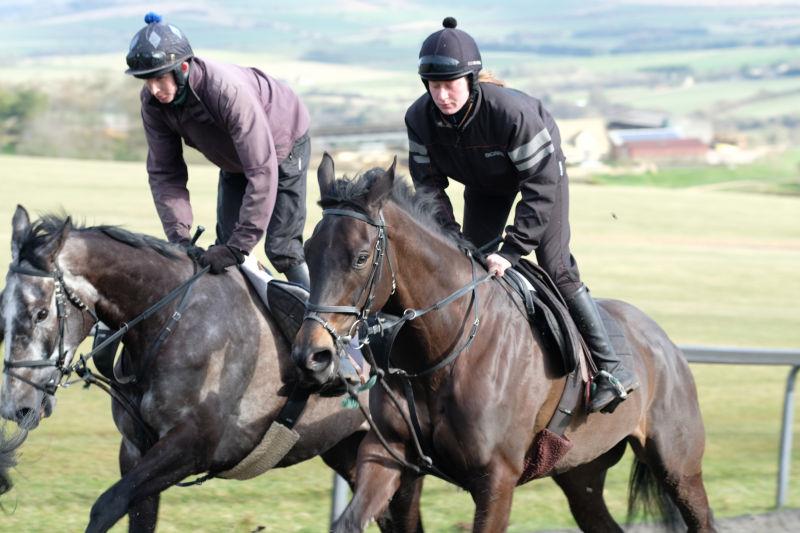 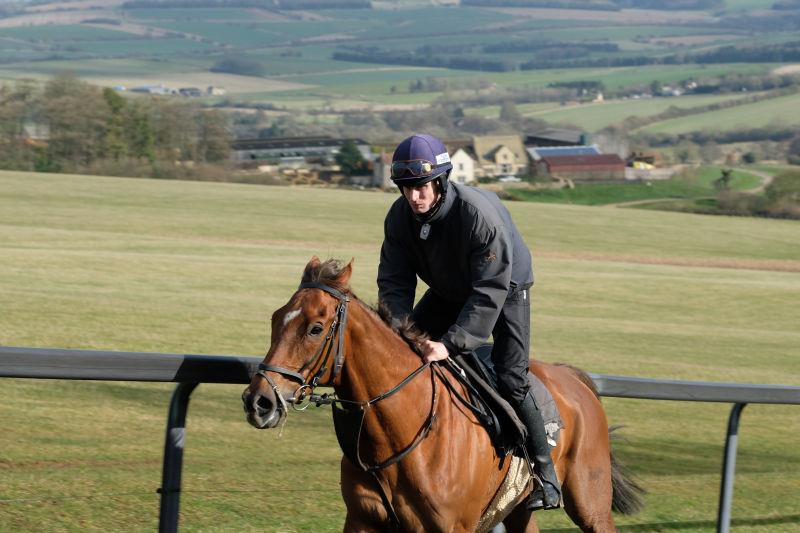 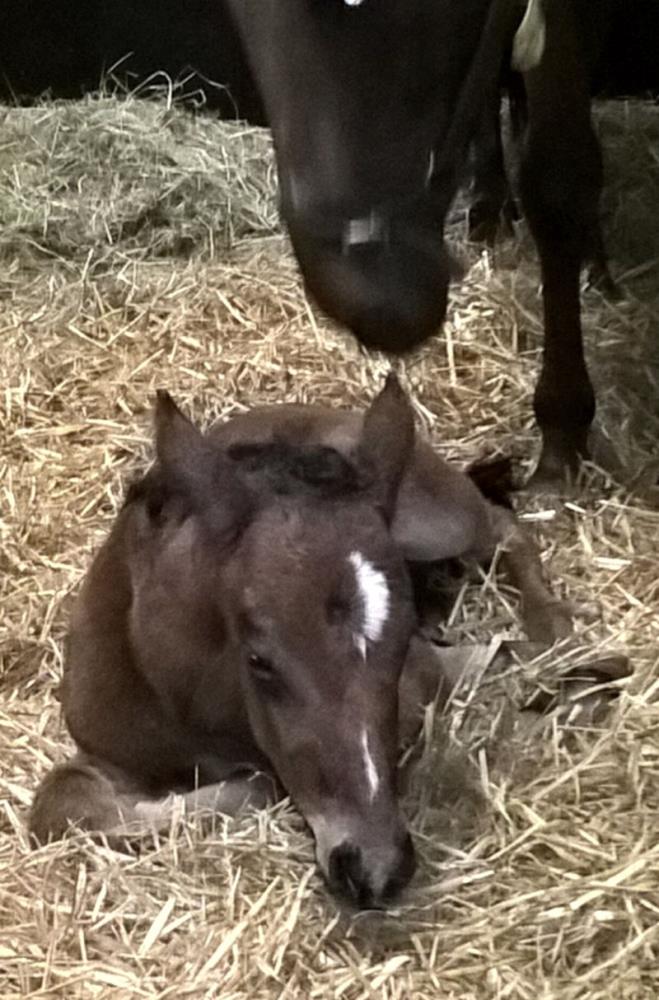 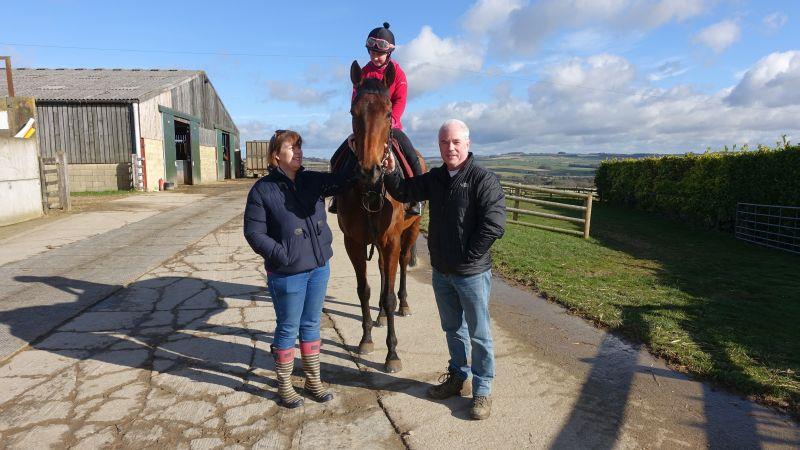