Plus 3 and damp when driving in. Yes we had some rain overnight.

Sea Story is small, wiry but very tough and that was put to good use yesterday when she had a tenacious battle with Indian Opera all up the straight at muddy Catterick  to win the mares bumper.

It was a long way to go, but winning bumpers is good for the pedigree and it also gave young Mikey Hamill a chance to redeem himself after Sea Story deposited him on the turf when she zinxed at a path across the racecourse after 3 furlongs on her first start at Ludlow… Anyway yesterday was a job well done Mikey and I know he is very thankful to Sea Story’s owners for allowing him back on their mare.

I walked Cheltenham racecourse yesterday and was staggered to see the racecourse in such fabulous condition.

The grass was far greener than I expected considering it had snow and heavy frosts all last week. The ground was also far better than I expected .. it was soft and with plenty of good to soft.. that will change judging by the weather forecast.

Simon Claisse and his team have achieved miracles to get the course looking so good.. Cheltenham it self was a hive of activity as you would expect.. 5 days to go.

Sadly our team of runners there next week has been depleted by one as Vinndication will not be running there.. Sad for all concerned but he is a very special young horse with a huge future.. immaturity and I will be giving him an early holiday now.. his season is over.. yes sad for his owners who made the twitter pages of Melissa Jones the reporter for Gloucester Echo..

Anybody short of accommodation.. one of Vinndication's owners is now not going racing and has a double room available at Number Nine in Stow on the Wold which is now availablefor 13 and 14th March. If it something you fancy please let me know...info@kimbaileyracing.com  or ring 01242890241 and ask for Kerry

Thursday is our easy day.

Annabel England was in to ride out.. She is preparing for her charity ride

Fourth lot Quentin and Christine Bevan were here to see their new horse The Le Fou 4 year od gelding that they bought off Mary Vestey. This is their first venture into racehorse ownership.

I was away early to Banbury to the dentist,  back here and then on to Wincanton and then finally on up to London for the Turf Club Cheltenham dinner..

Talking Wincanton we have just the one runner. The Drinkymeister and for my thoughts on his chances please click here.

This made me smile.. good clean fun.. 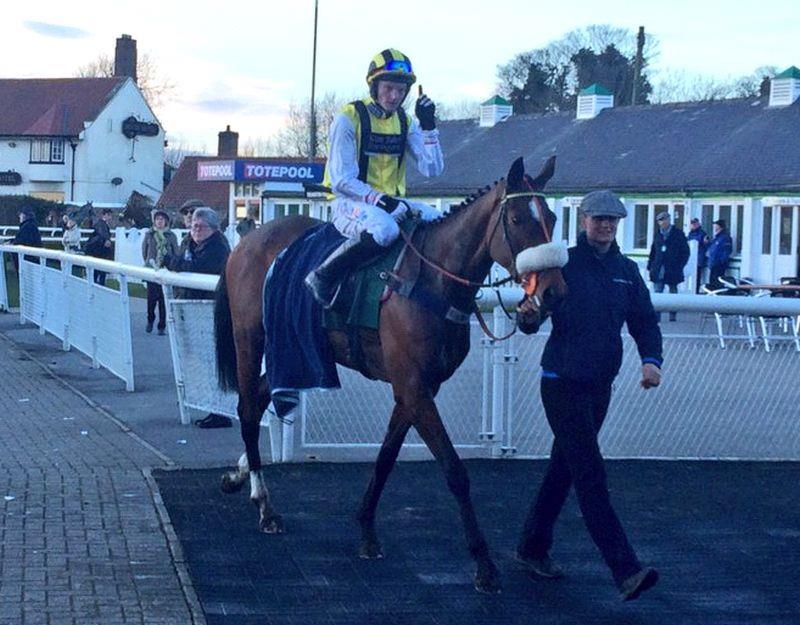 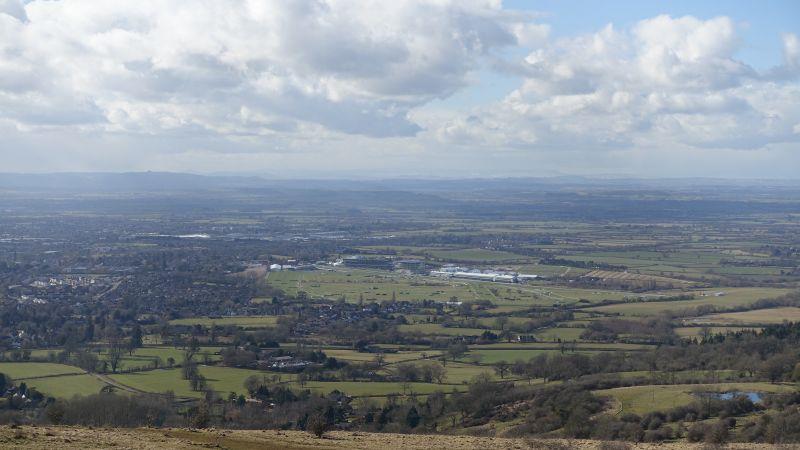 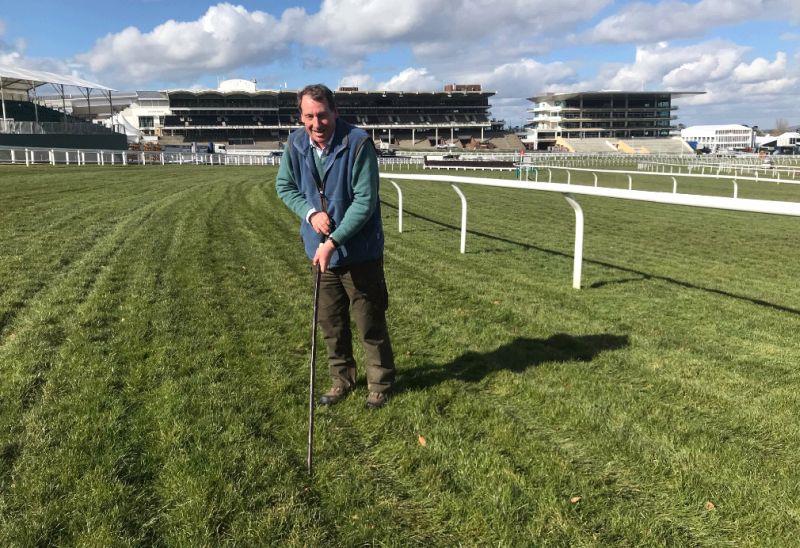 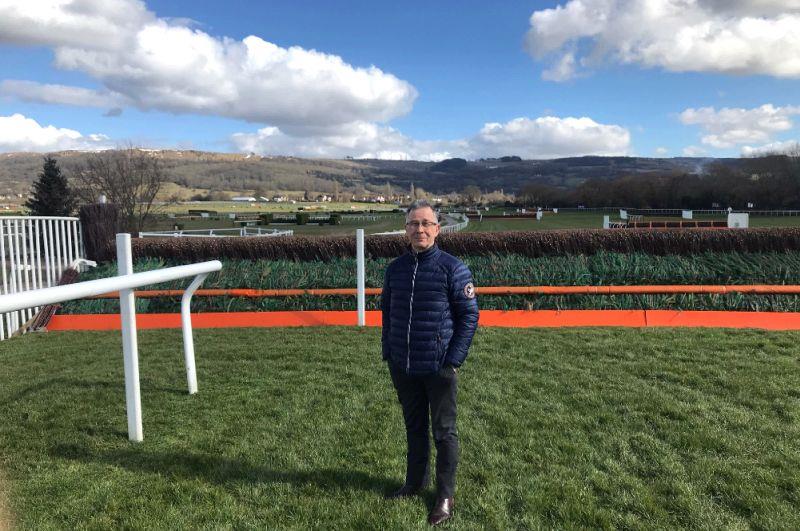 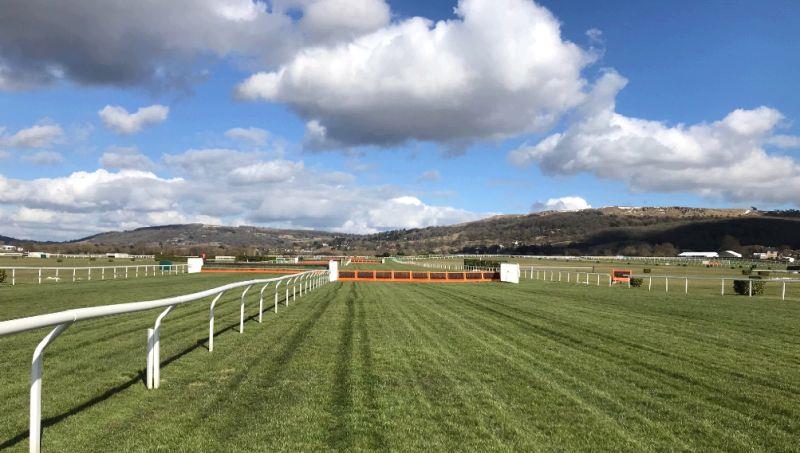 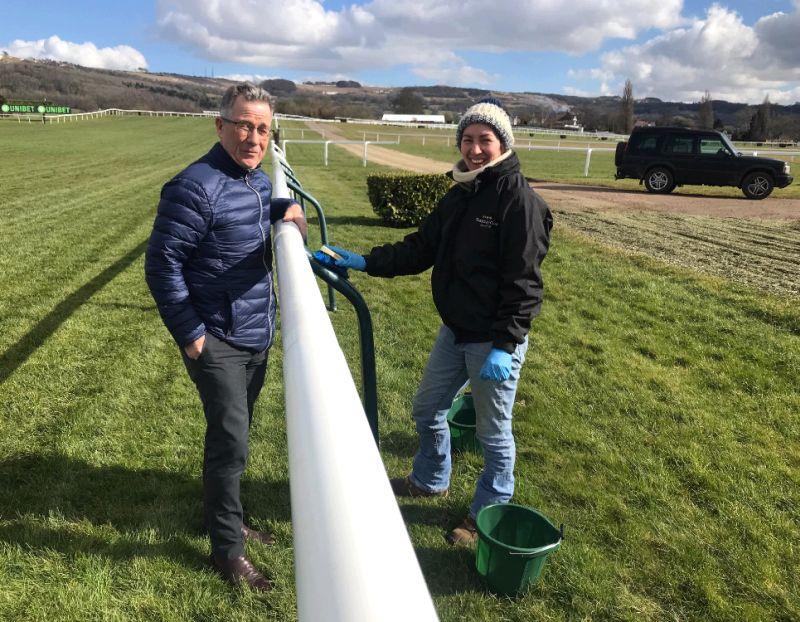 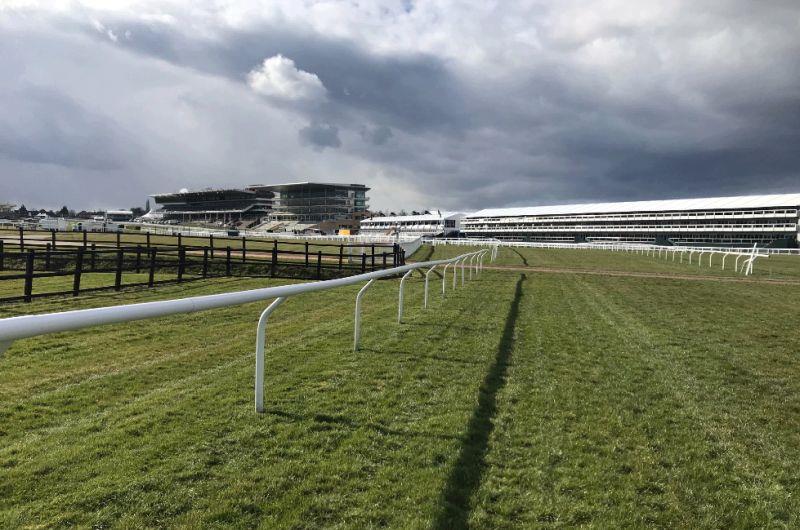