Plus 6 and dry when driving.

Yesterday was International Womens Day.. How did I know.. Because plenty of people wished me well on twitter!.. Mind you plenty did not when they read the Racing Post on my thoughts of a 5 day festival..

Spring has sprung.. Really?.. It was bloody cold yesterday but that did not stop me tidying my lawn up with the mower.. It made light relief from sitting in my 4x4 which had a puncture while towing the trailer..Could I get that stupid locking wheel nut off?

Mat and I were wondering what had happened to Sir Robert Ogden.. Now we know..he certainly led a colourful life..

David Bass, Ciaran Gethings, Harrison Beswick and Ed Cookson were in to ride out this morning..

We worked a few and a video might appear here later..

We also jumped Captain Rose and Talk Of The Moon

Gillian Clough was here second lot to see here KBRS horse Does He Know perform on the gallops.

I turned on the TV yesterday at 2pm to watch the Test match only to find out that it was on BT Sports.. I don’t pay for that and after 20 minutes I decided it was better to listen to the cricket rather than throw a ball at the TV screen in frustration....The day improved as at close of play Jonny Bairstow was 109 not out..

Tuesday's runners for the Cheltenham Festival are entered or confirmed today..Does He Know is our only runner on Tuesday..

Talking runners we have none today..

John Arlott was quoted as saying that 'the batsman’s technique was like an old lady poking her umbrella at a wasps nest!!’.. How true.

I love the saying that is going around the States.. 'Beer is now cheaper than gas. Drink. Don’t drive..'

Even water is cheaper now.. 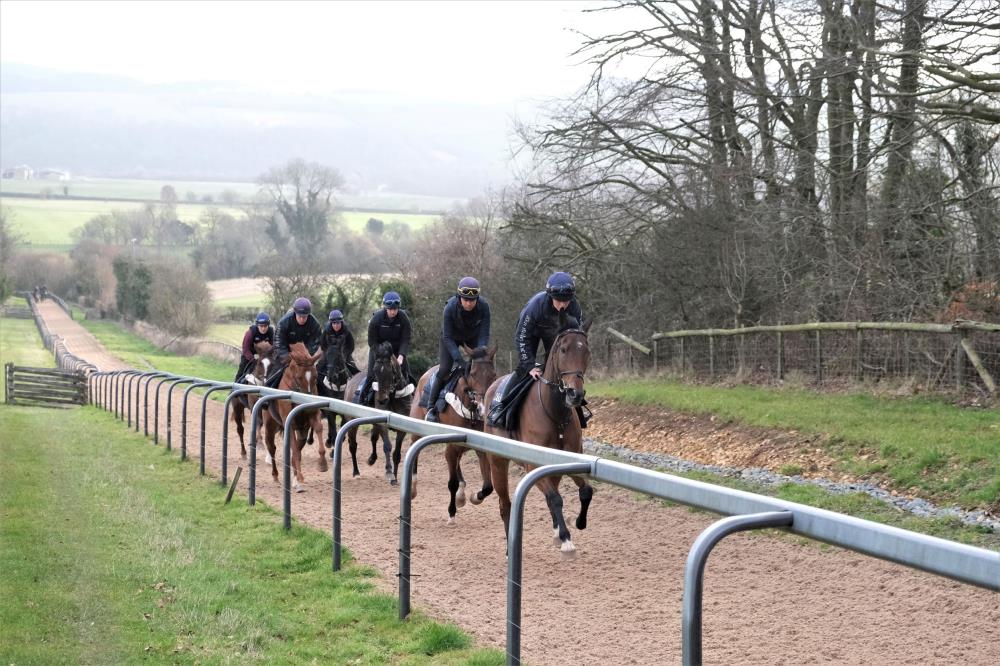 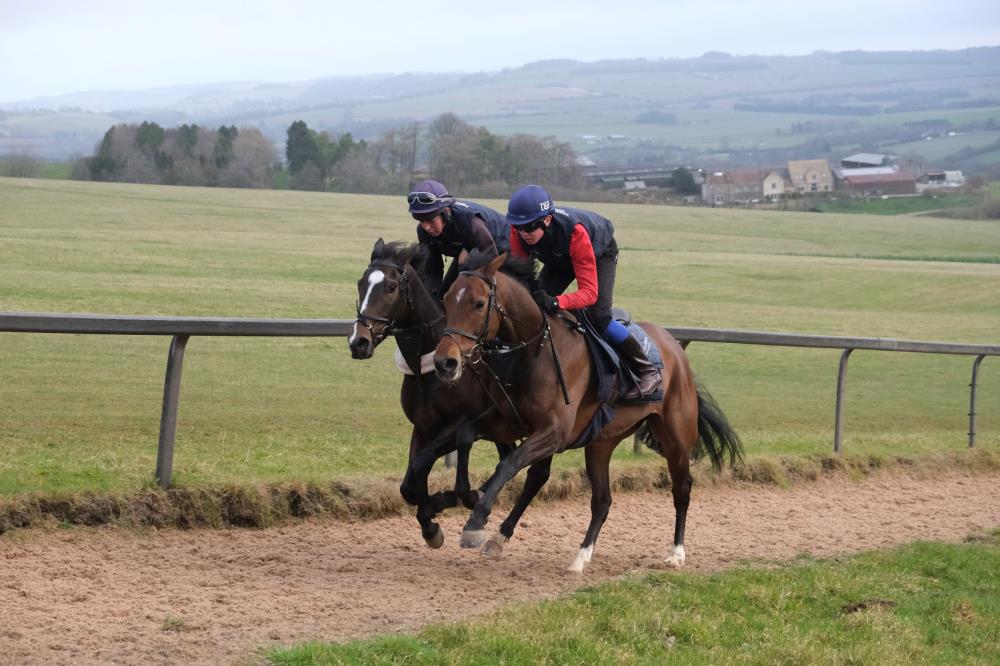 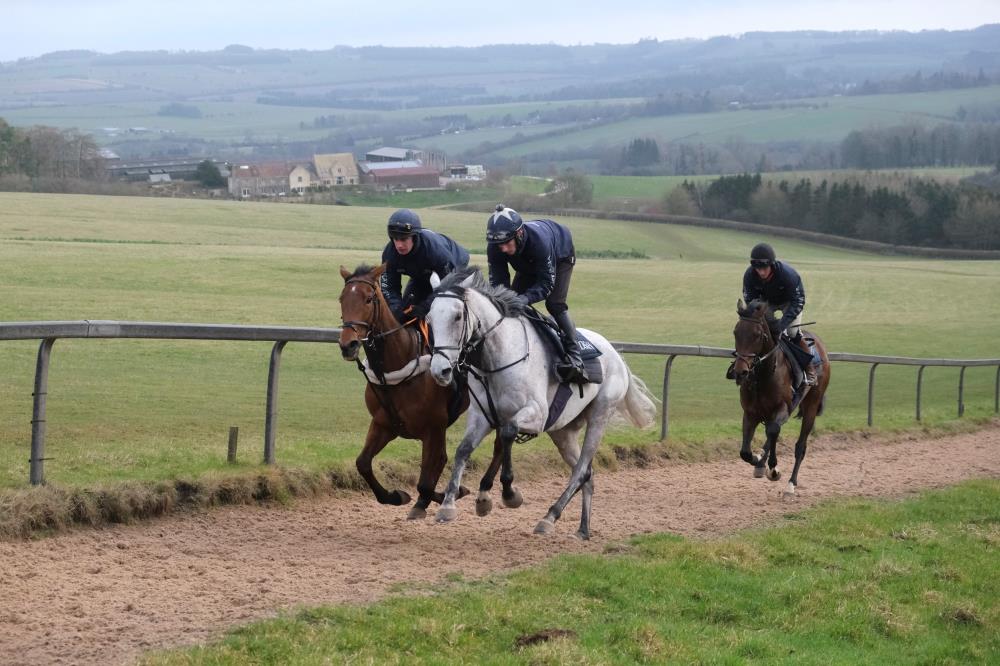 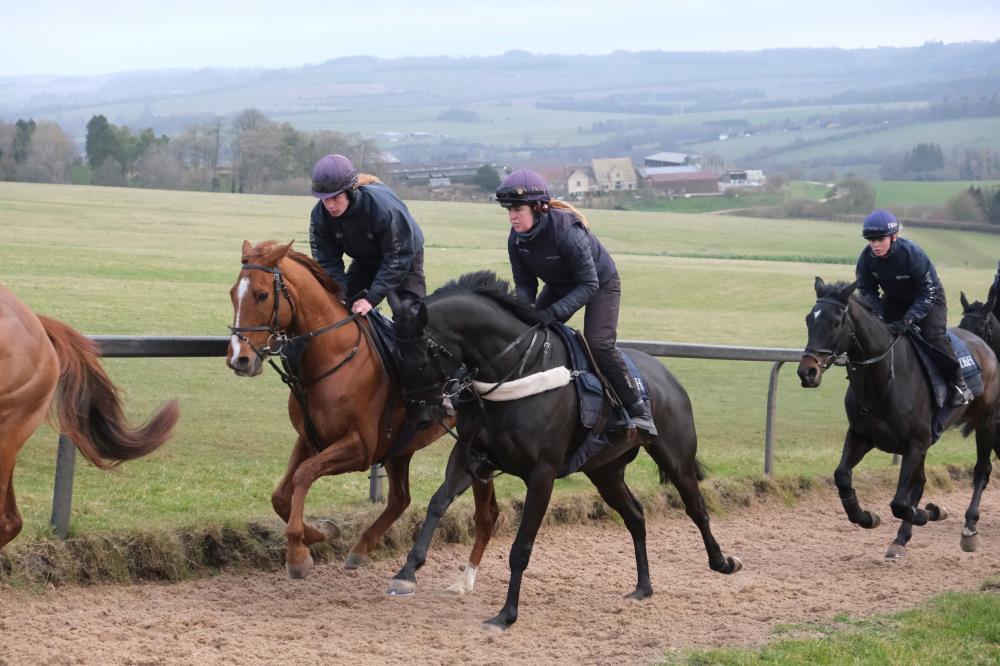 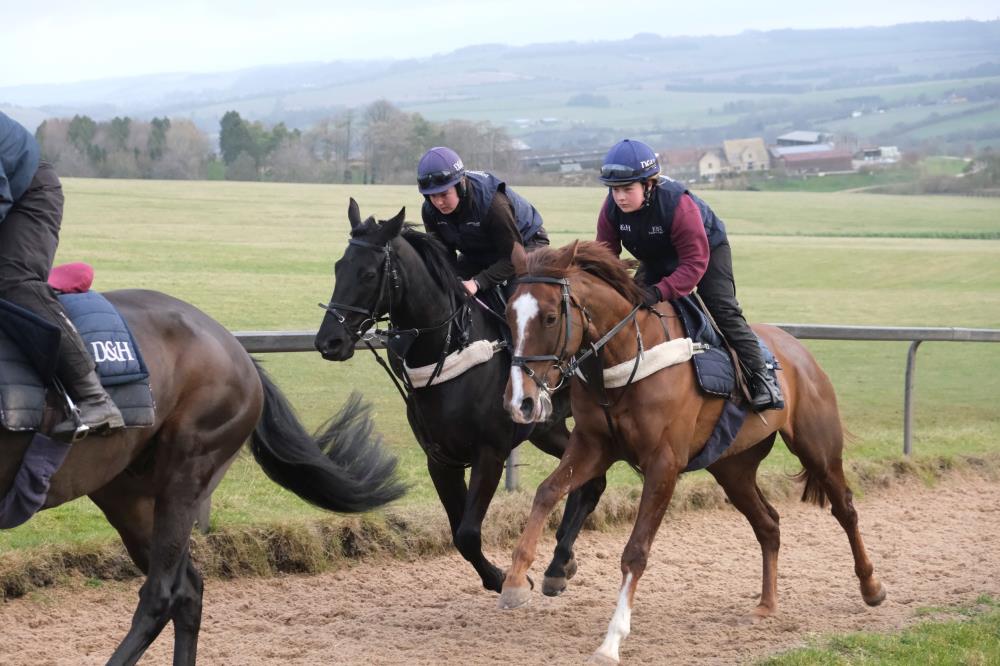 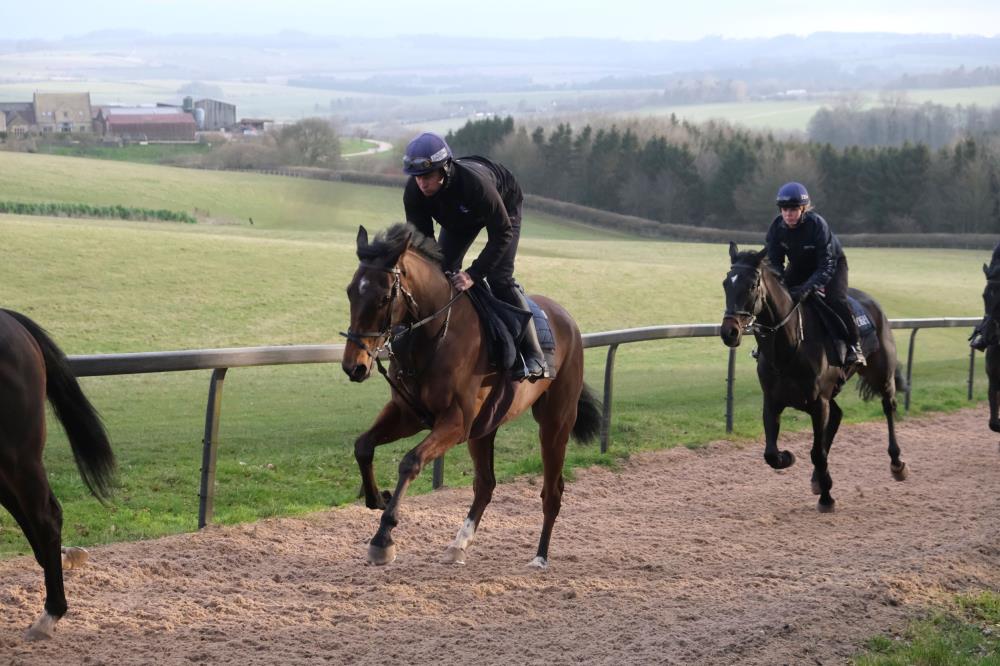 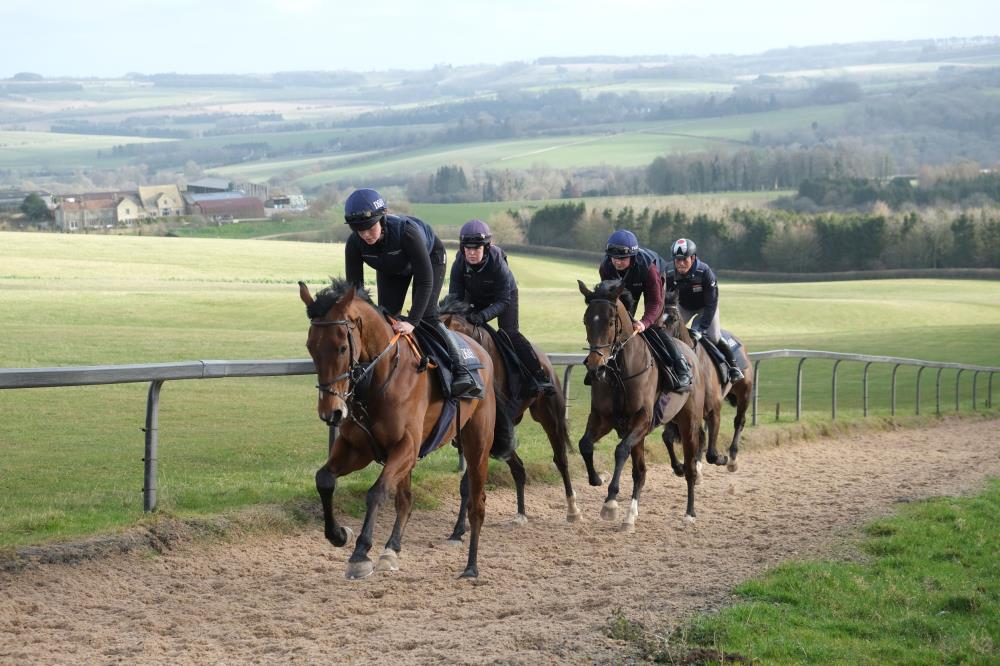 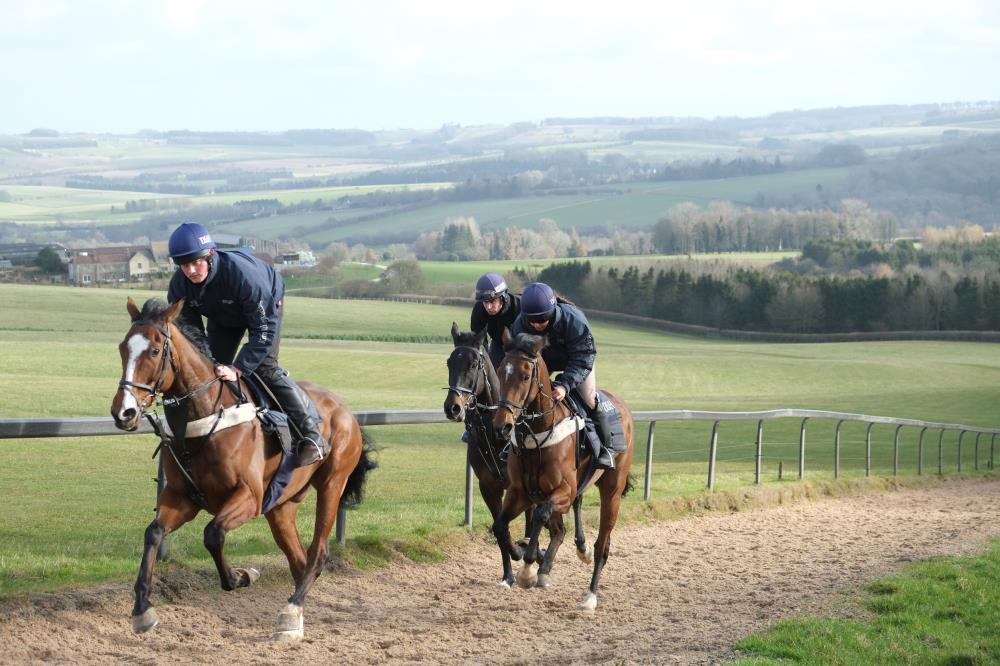 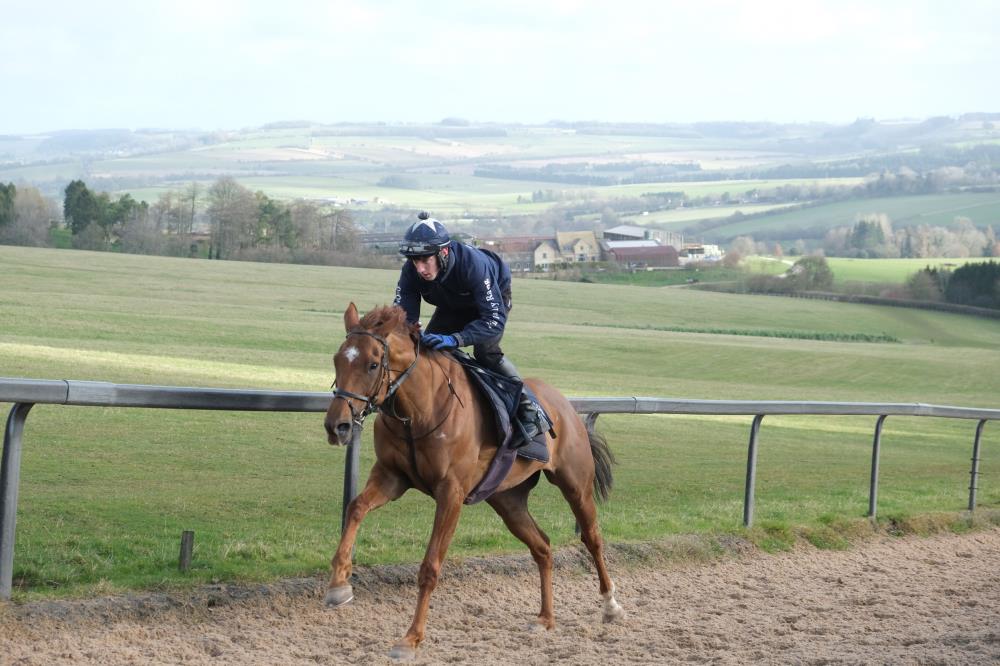 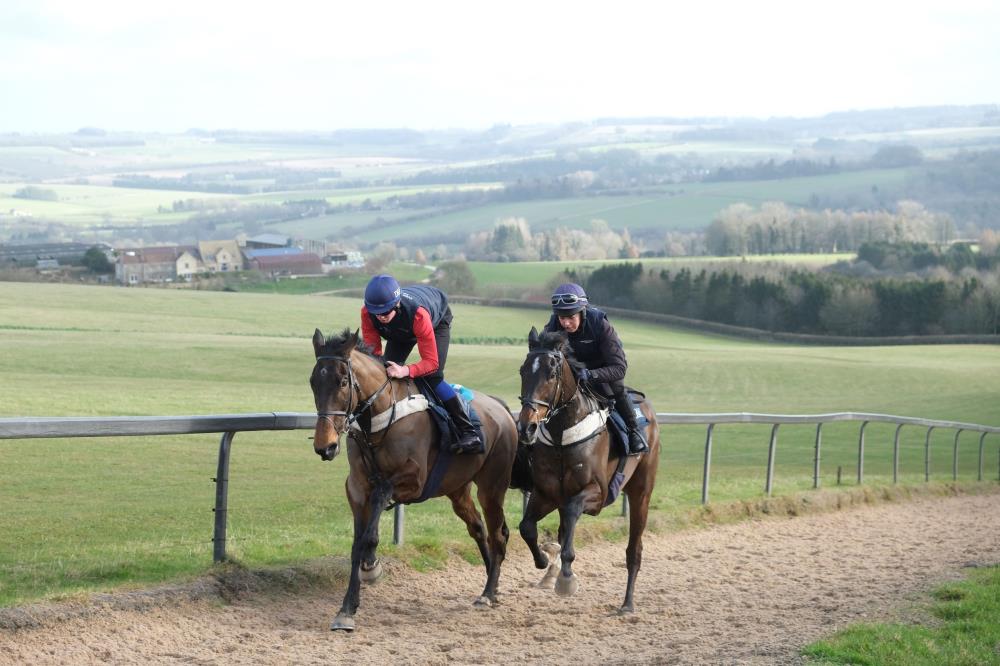 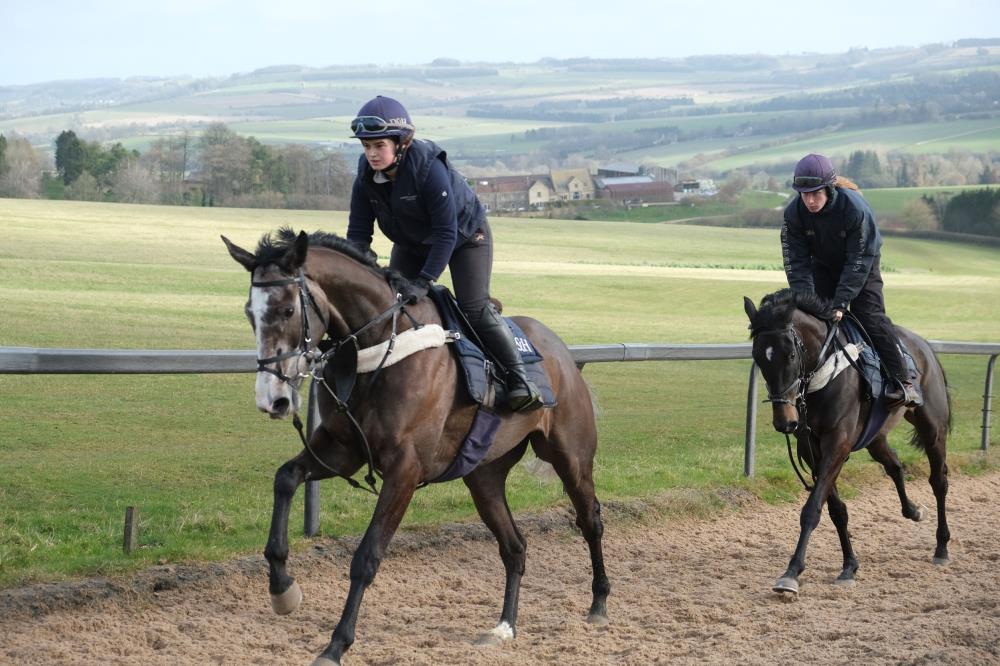 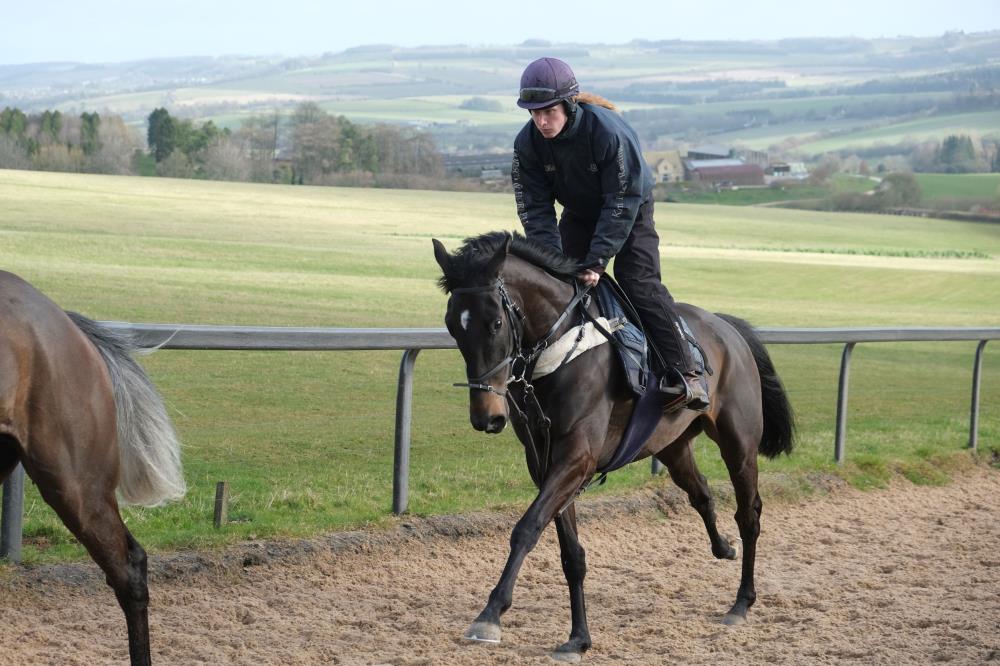 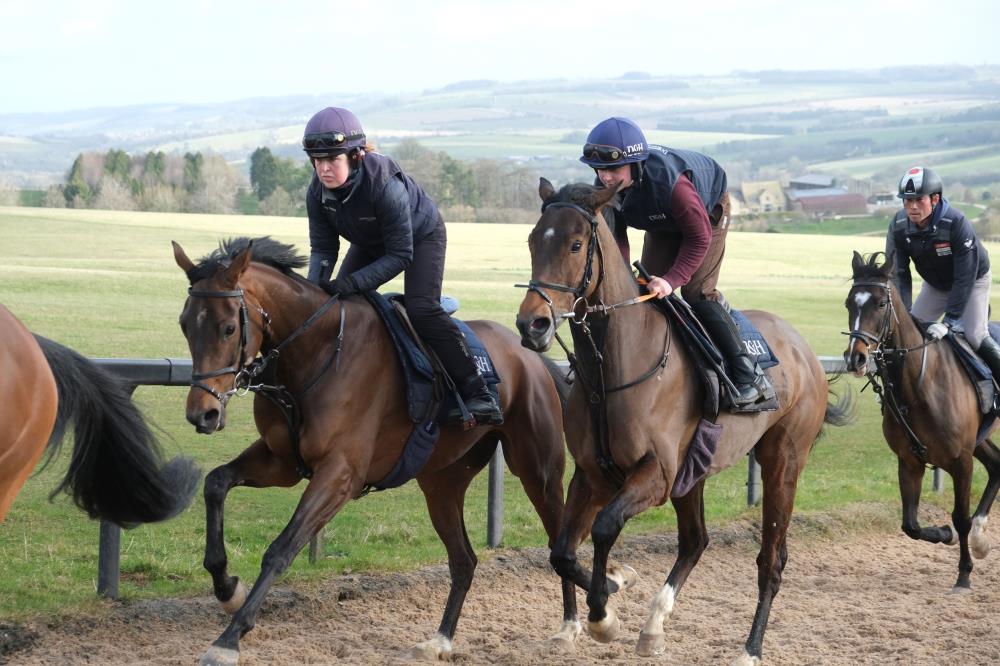 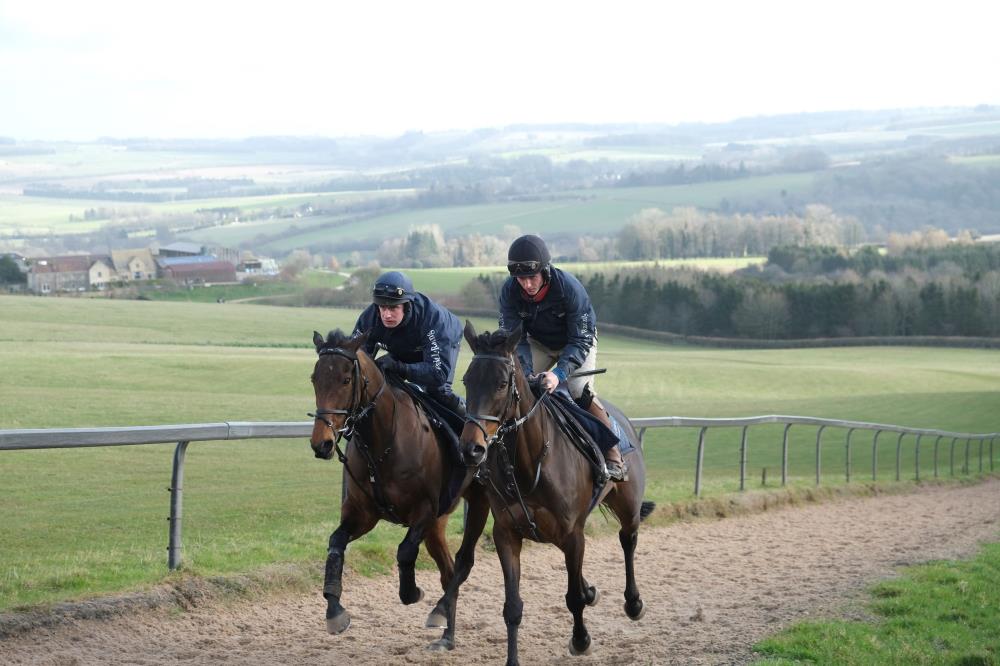 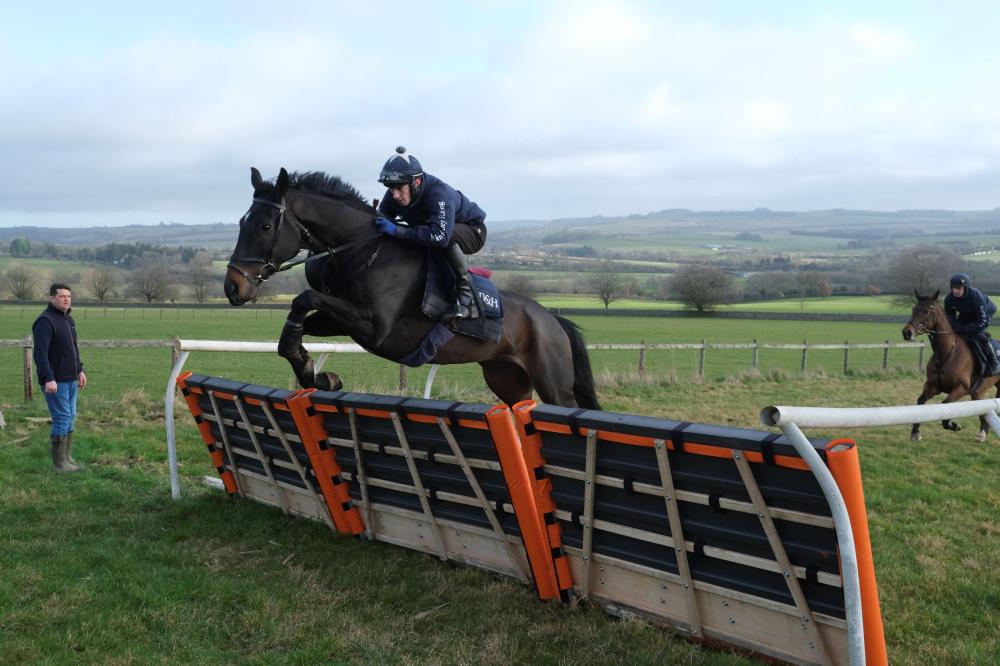 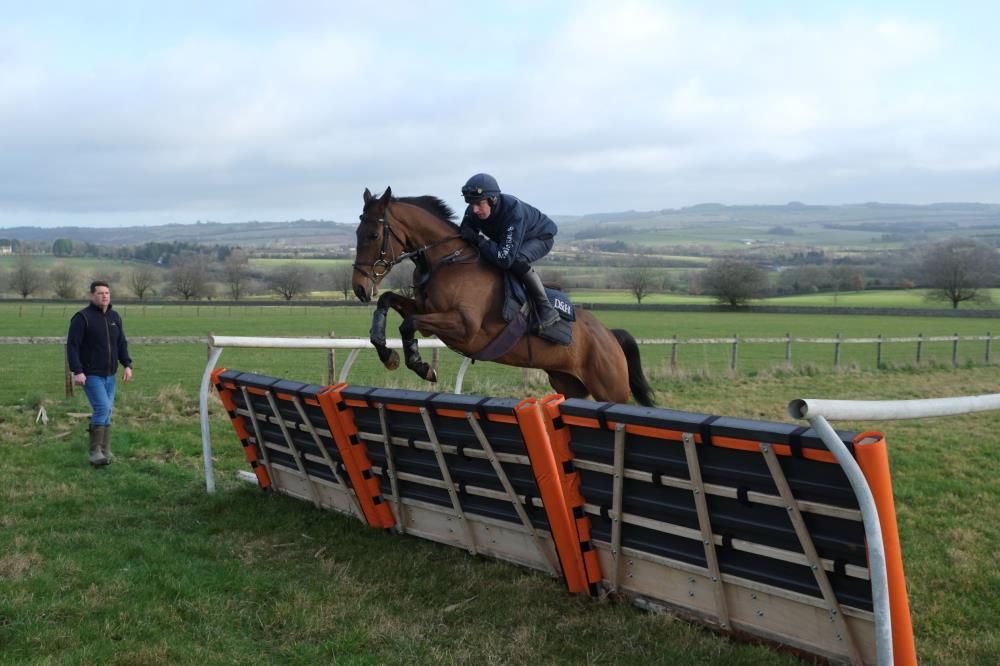 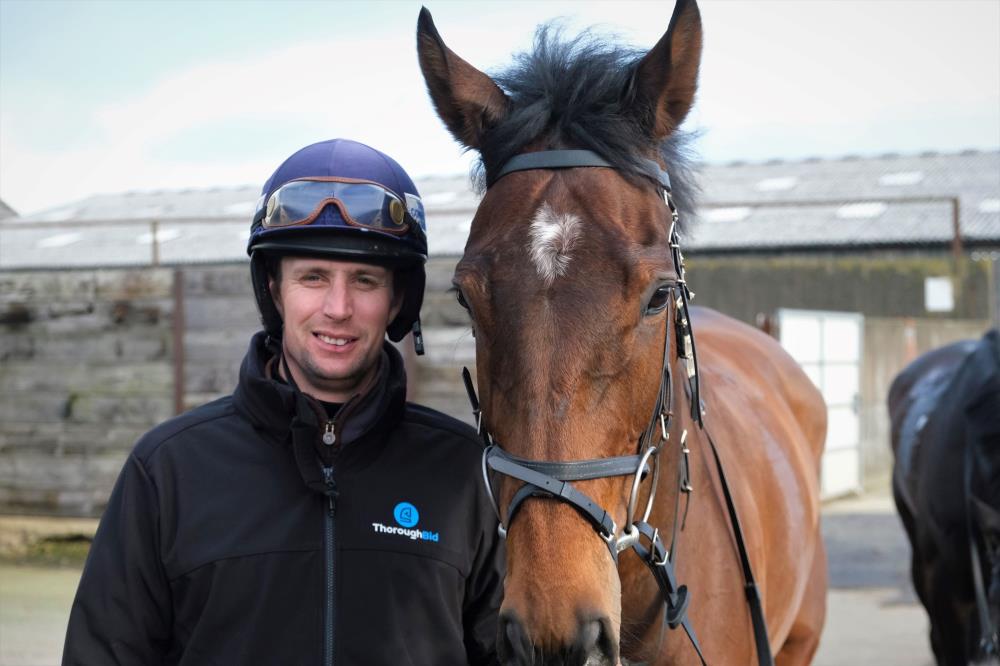 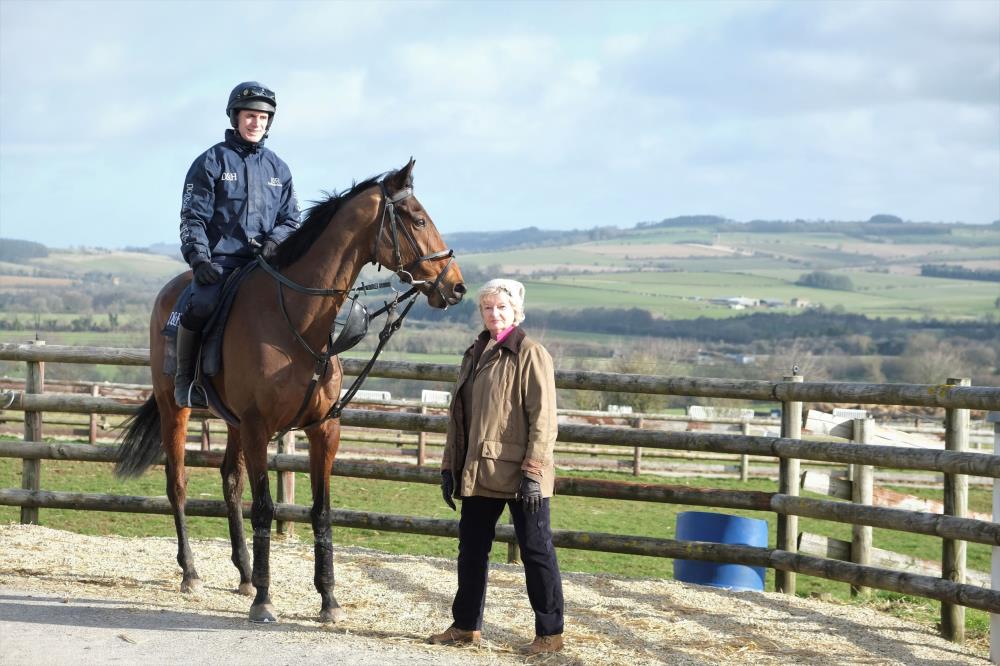