It was plus 8 and dry first thing this morning.

What a stunning moon last night? It was looking pretty good by the time I took Dougie for his late night stroll.. He saw one and I saw two..

Yesterday was spent up a tree.. Social dstancing while killing Ivy.. Poor girl I hardly knew her..

Frightening how, when you suddenly have time, you find things to do which you have been neglected for years..

All the bidding and viewing was done on line..

Apparently it was a huge success, especially when compared to what they thought might happen.

Times must have changed or horses and people are getting softer.

On the 1st January 1993 a 7 year old gelding who had already undergone 2 wind operations had his first Novice Chase at Windsor having come back from 631 days out with a tendon injuries, he had shown a measure of ability over Hurdles winning a couple of Novice Hurdles and reaching a mark of 93.

He was fourth that day and between then and the 9th of November 1993 he ran in 20 further Chases winning 10 of them and finishing second or third in another 5 and with his mark going to 126.

What perhaps would be even more surprising is that this horse coming back from injury was made to run on Good to Firm or quicker for more than half of these races .

Different times or a tough horse or both ?

The heartless trainer was Kim Bailey and the horse was Drumstick .

You may be thinking this was a one season wonder but the horse ran another 41 times for Kim finishing 1st or 2nd in 20 of them and achieving a mark of 139 .

Drumstick retired from Kim and then went on to compete in 19 Hunter Chases and Point to Points before finally retiring in June 2002.

During his time with Kim Drummy was looked after by his adoring lad.. Liam 'Higgs' Higgins.. 'Higgs' is still working for Kim..

Apparently every new member of staff who arrives at Thorndale soon hears the life story of Drummy from Higgs..It is a form of induction..

Thanks for the contribution Ed.. Always good to see you and Kashy at the races..

Easter is just a couple of days away and if you thinking of sending a present  (even to me).. Then why not choose my favourite fish smokery..Chesil Smokery

Now for something you might not have expected me to enjoy..  Todays Non virus video nasty.. 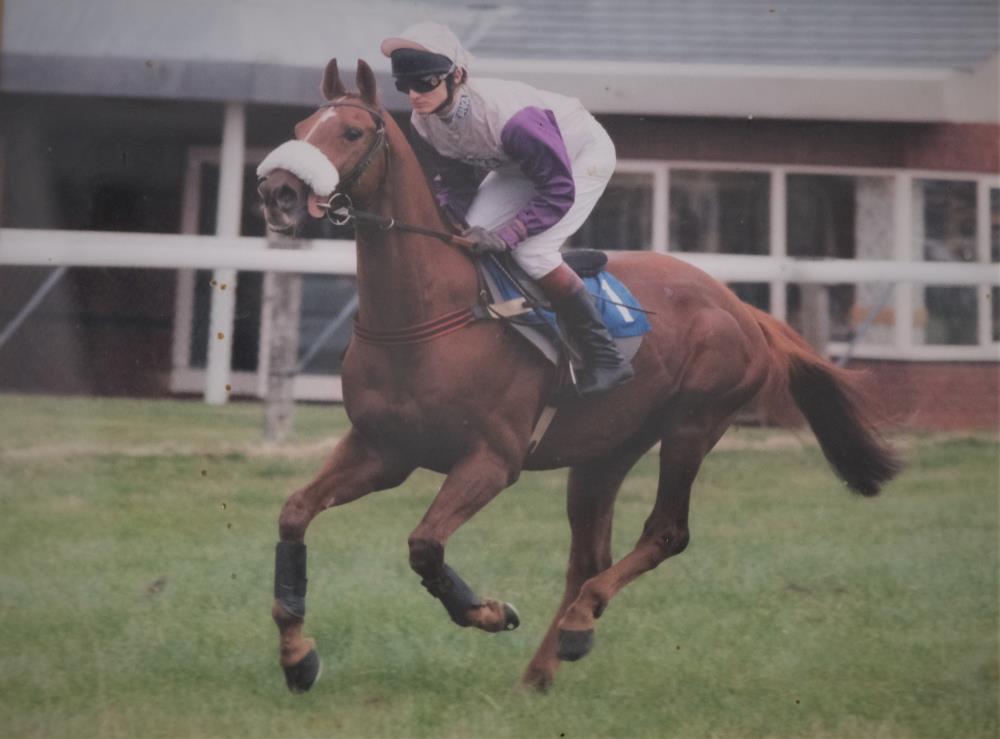 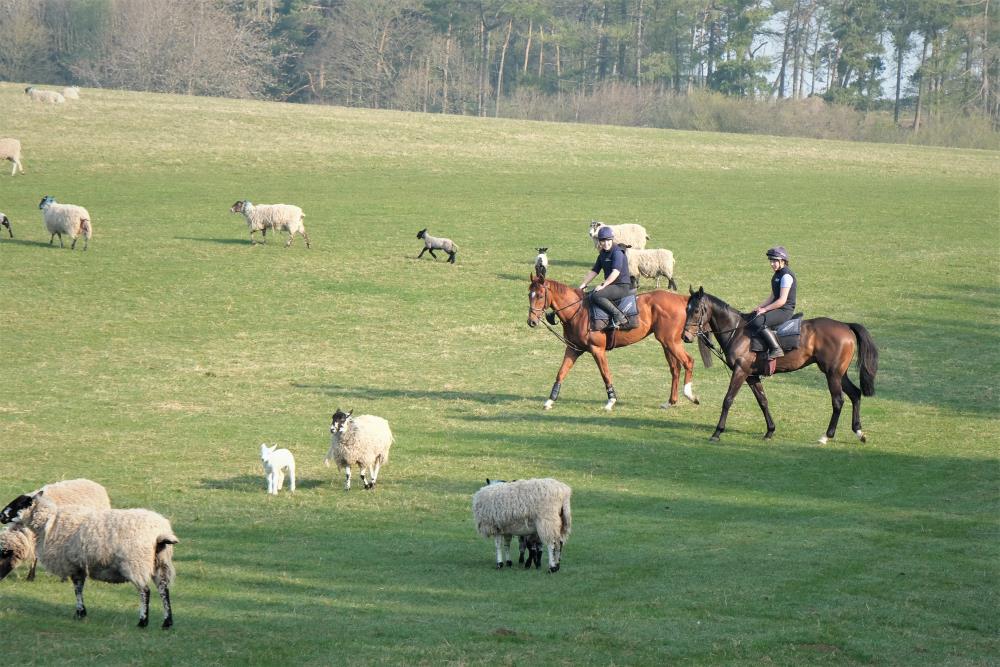 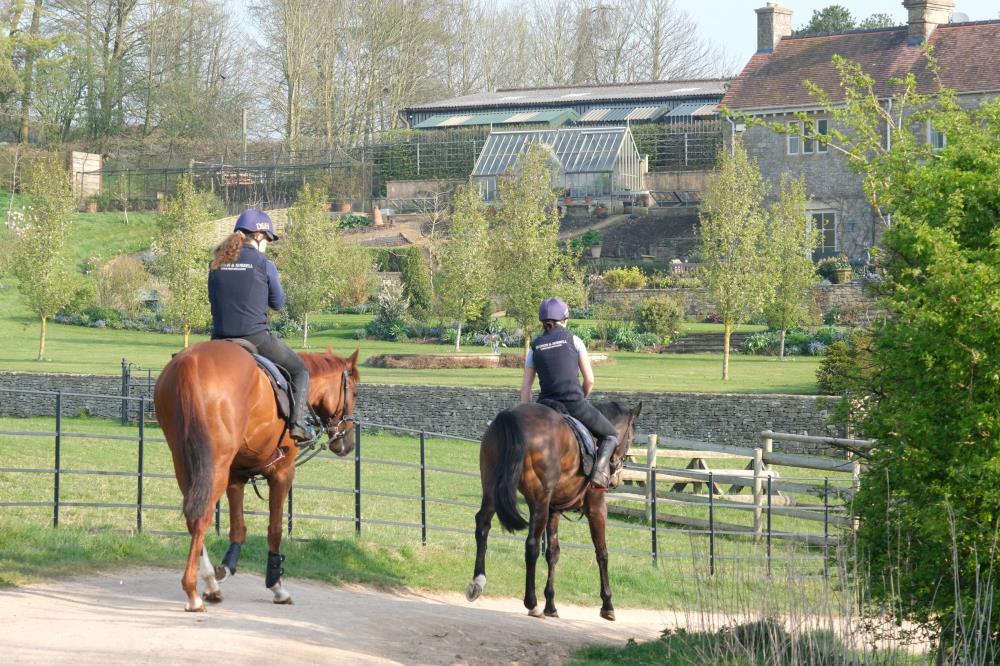 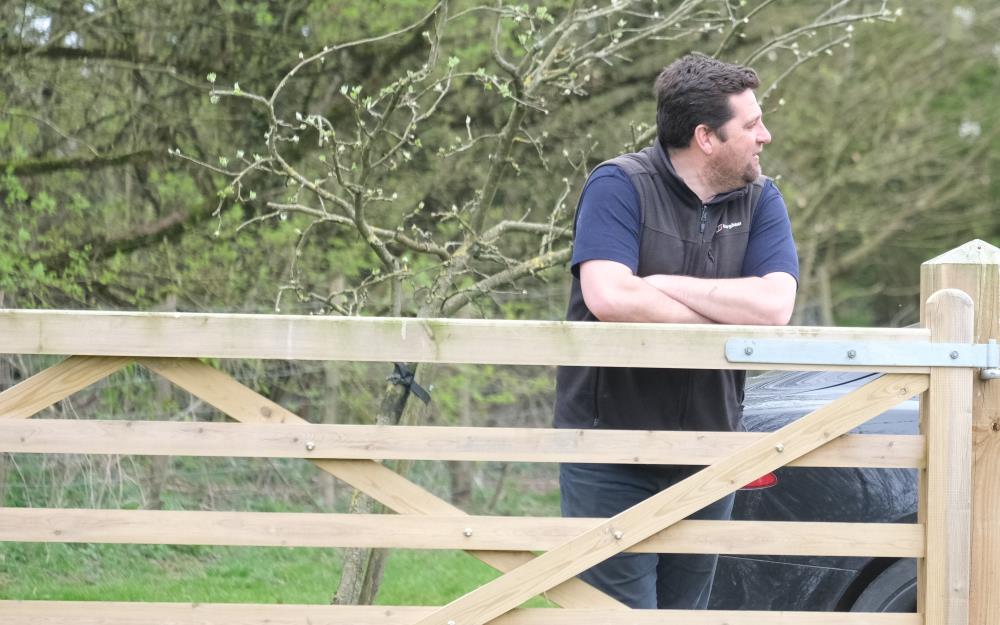 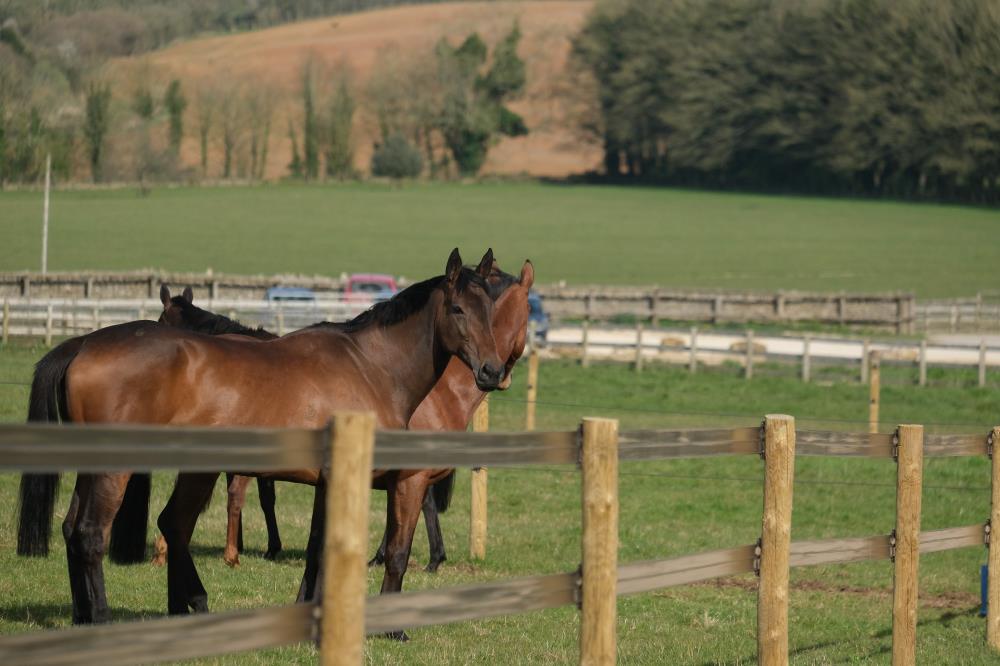 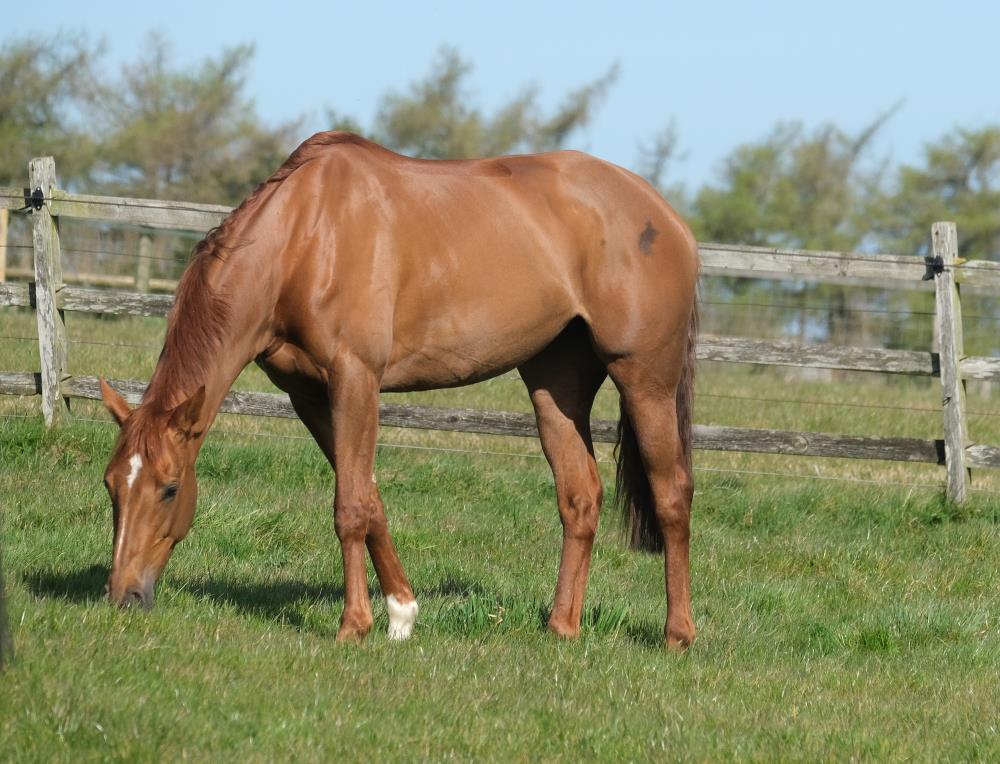 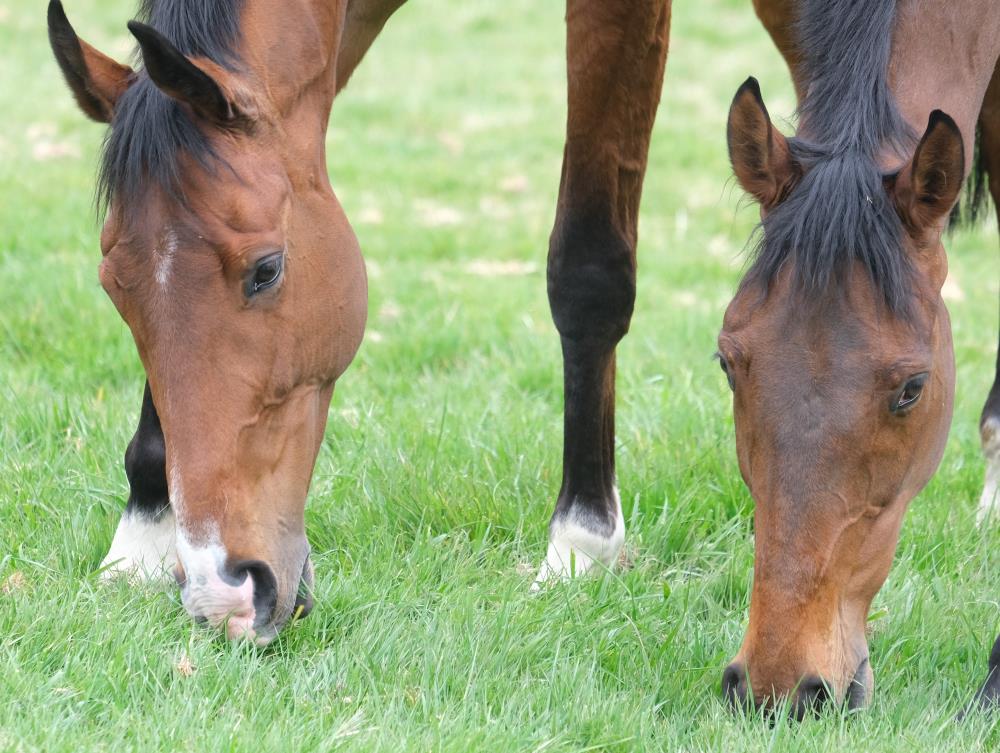 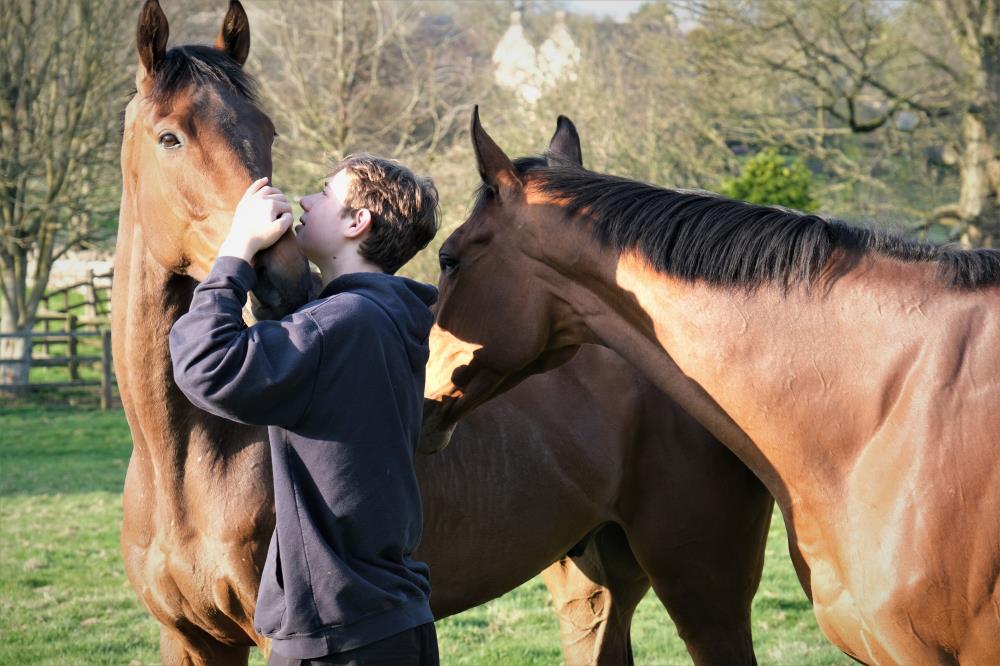