One would assume that they are smiles in Ballydoyle this morning. What a weekend, a Guineas double for Aiden O’Brien with Churchill and Winter.. the man is a genius..

Lords yesterday was a sign that summer has arrived although it was a bit nippy.

A day with Harry and Archie watching Ireland play England. Not the greatest of games but worth watching.

I was surprised to see such a good crowd..the ground was nearly full; just over 20000 was a good number.

Talking numbers there were more people at Cheltenham on Friday night for their hunter chase meeting  than at Newmarket on Saturday.

Andrew Nicholson won Badminton at the 36th attempt.. Some performance.. He had a horrid fall in 2015 which nearly left him paralysed..

We have no runners today although the promise of rain later in the week is good news.

A few things to ponder on a Monday morning.

How can you be pretty ugly?

What is a civil war?

If the word "bra" is singular, why is it supporting 2 objects?

Why do women wear evening gowns to nightclubs...shouldn't they wear nightgowns?

If nothing sticks to Teflon, how do they stick Teflon on the pan

Why is abbreviation such a long word?

What was the best thing before sliced bread?

If corn oil comes from corn, where does baby oil come from?

Why do they sterilize needles for lethal injections 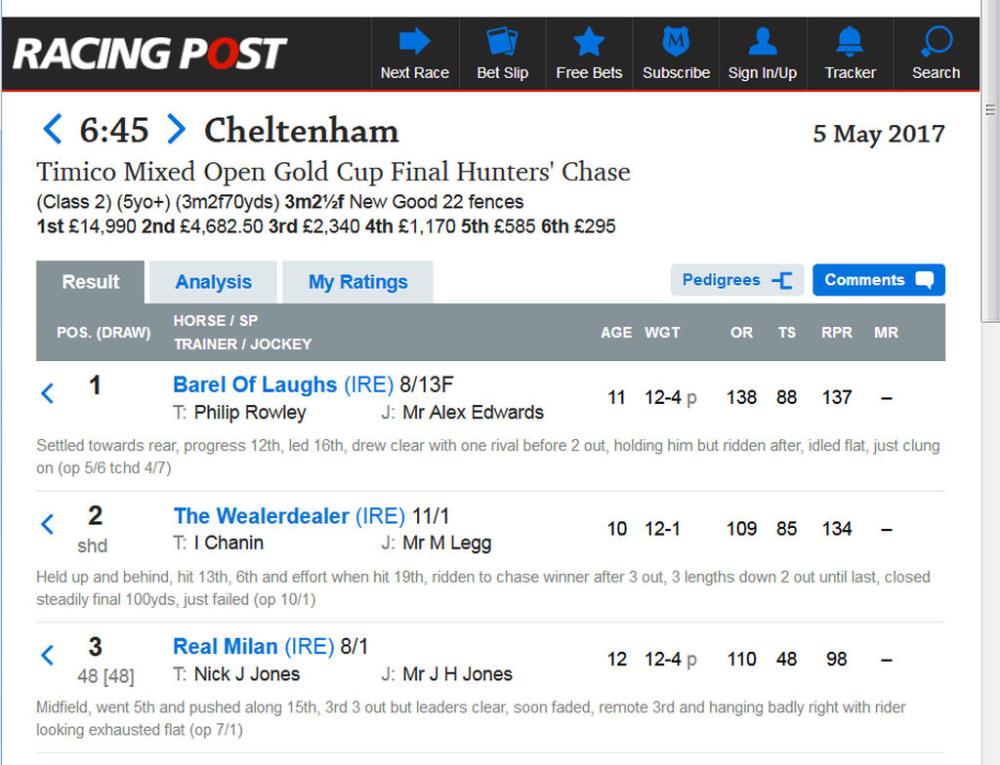 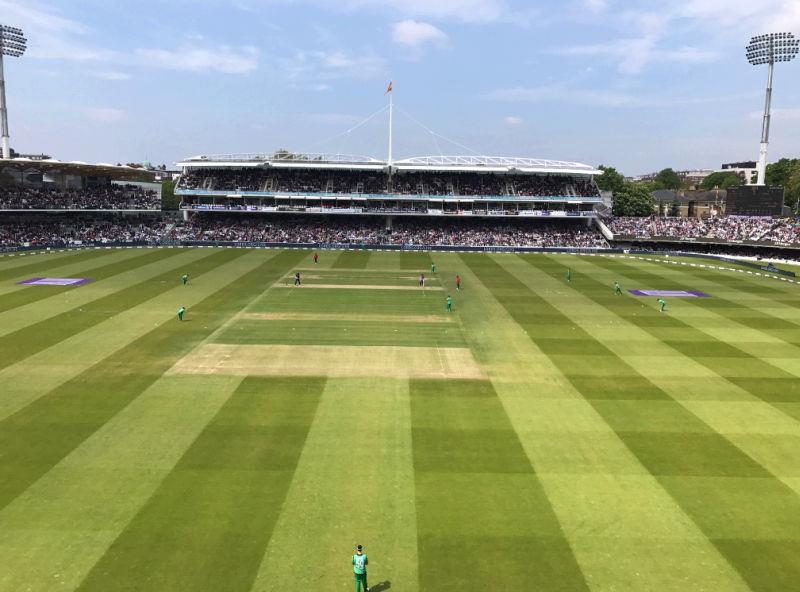 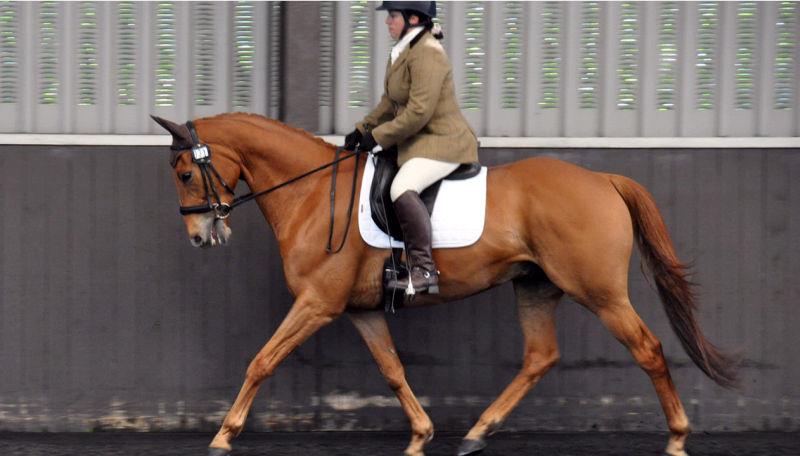 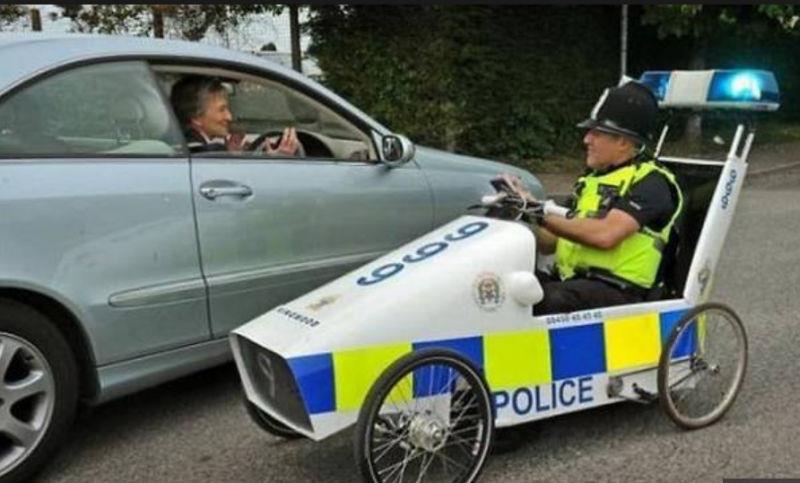 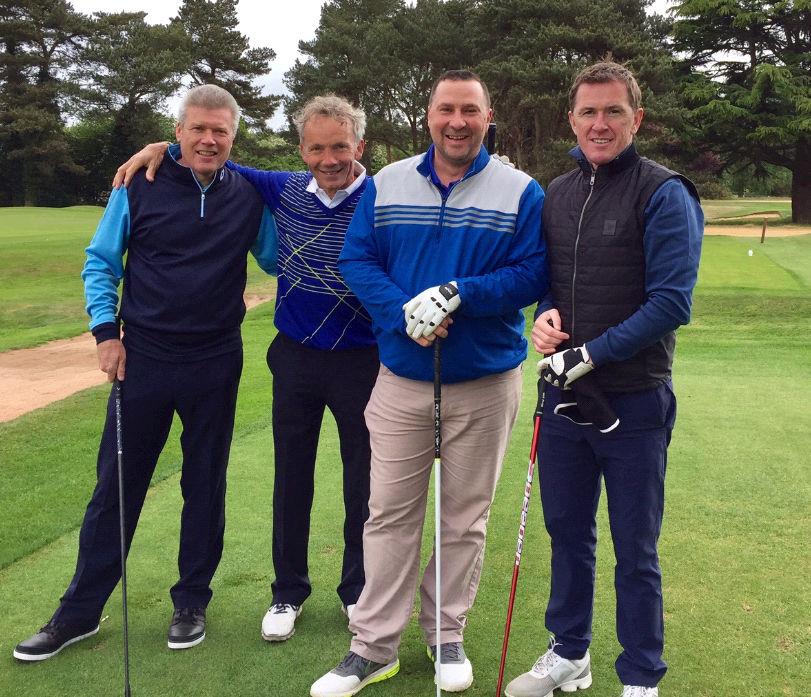 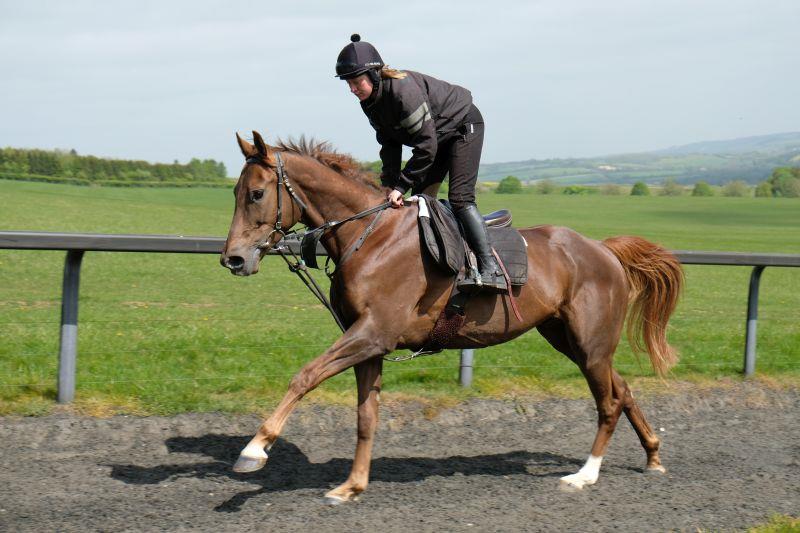