Record temperatures all around the country yesterday and my it was hot racing. Kempton, where I was it reached 30 degree on my car temperature gauge as I arrived..

Yesterdays runners.. General Picton and Involve ran better than last time at Warwick while at Kempton Red Spinner landed on his nose 4 from home and was pulled up almost immediately and our final runner Cascaye was second..

Cascaye being second was so frustration as she had done everything right but not being fluent at the second last when in front cost her the race.. it just took her a while to get going again and she was caught close home.. Matt Lambert was happy, but so disappointed ..yes second means she will now go up in the handicap ..Yes frustrating.

Talking handicapping.. This weeks movers and shakers in the BHA handicap charts.. only one and that was Wandrin Star up 3 to 113..

Net Work Rouge and Gallows Point had an away day this morning.. working in Lambourn

We have 4 runners today..At Exeter we run Mon Palois while at Ludlow we run By The Boardwalk, Blazon and Rose To Fame and for my thoughts on their chances please click here.

Bert, at 85 years old, always wanted a pair of soft spike golf shoes like Freddie Couples, so, seeing some on sale after his round, he bought them.

He was so delighted with his purchase, he decided to wear them home to show the missus.

Walking proudly into the house, he sauntered into the kitchen and said to his wife, "Notice anything different about me?”

Margaret at age 83 looked him over and replied, "Nope.”

Frustrated, Bert stormed off into the bathroom, undressed and walked back into the kitchen completely naked except for the new golf shoes. Again he asked Margaret, a little louder this time, "Notice anything different NOW?"

Margaret looked up and said in her best deadpan response, "Bert, what's different? It's hanging down today, it was hanging down yesterday, and it'll be hanging down again tomorrow.”

Furious, Bert yells out, "AND DO YOU KNOW WHY IT'S HANGING DOWN MARGARET?"

"IT'S HANGING DOWN, BECAUSE IT'S LOOKING AT MY NEW GOLF SHOES!”

Without missing a beat old Margaret replies, "You shoulda bought a new Hat!” 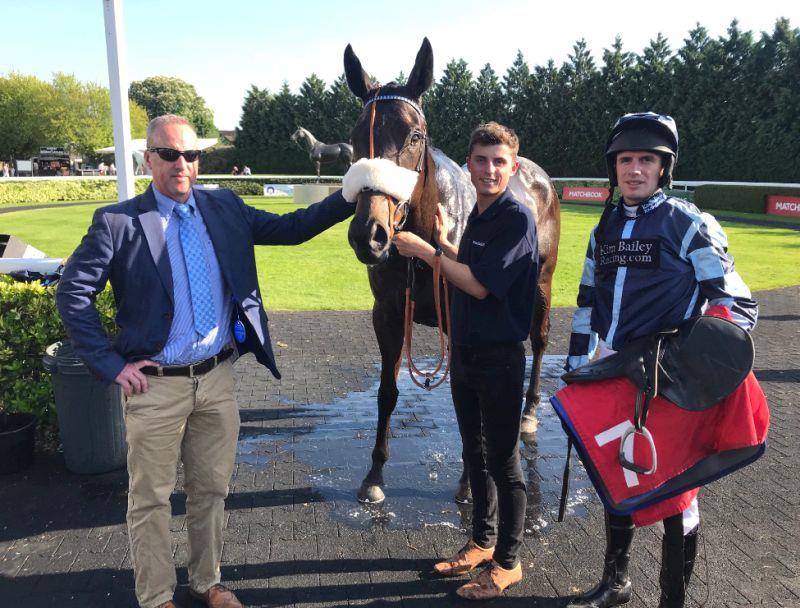 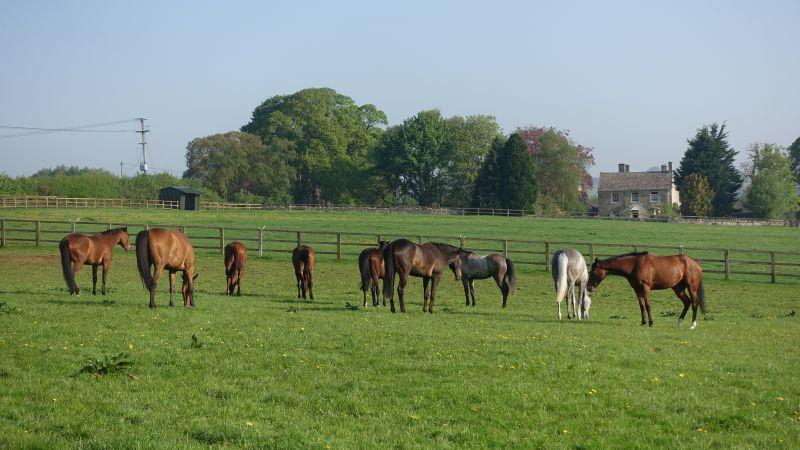 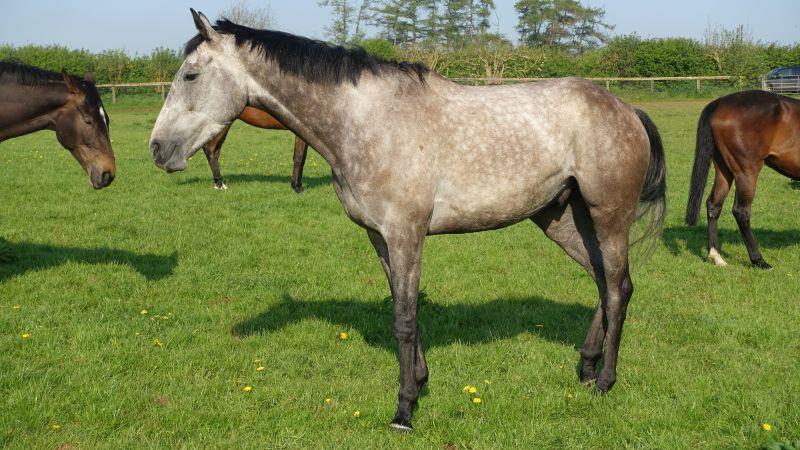 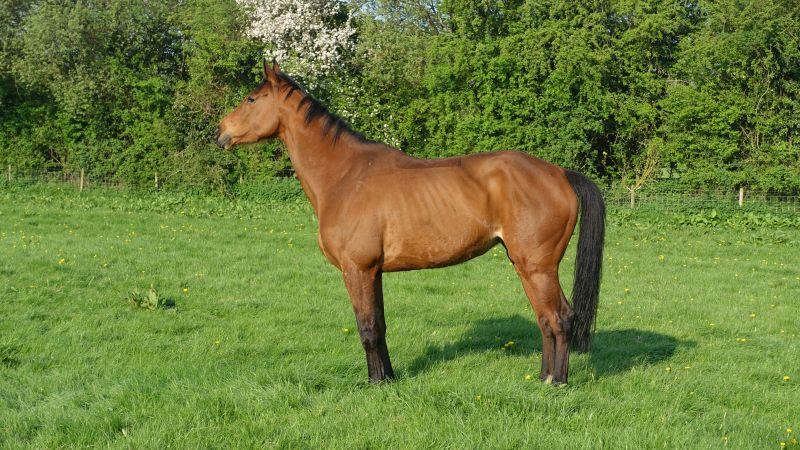 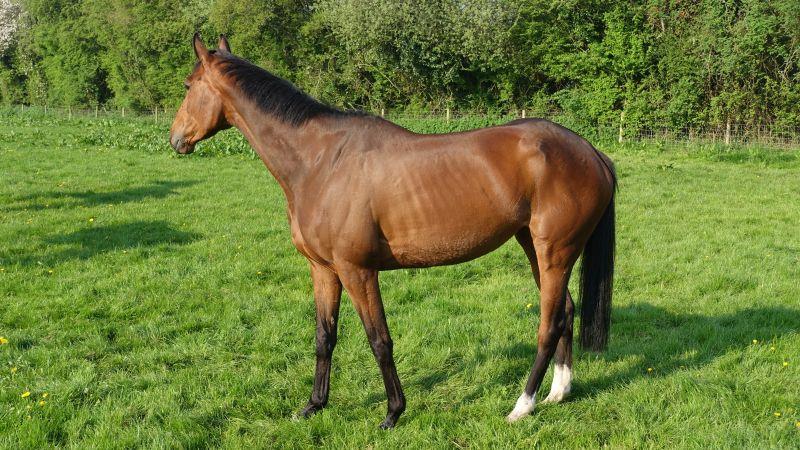 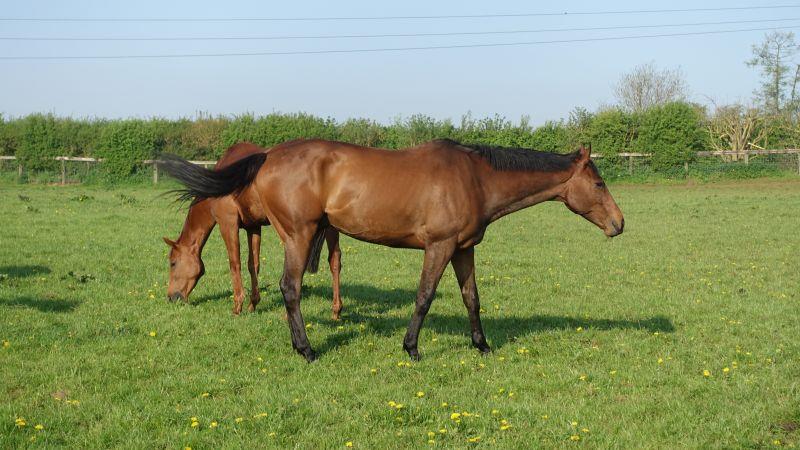 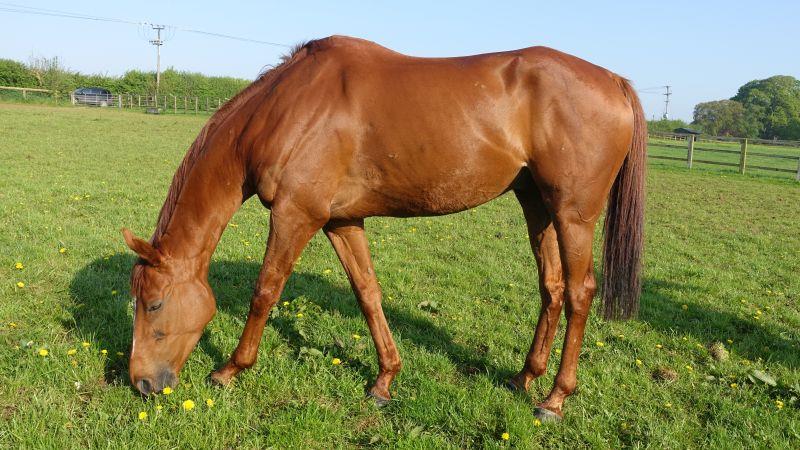 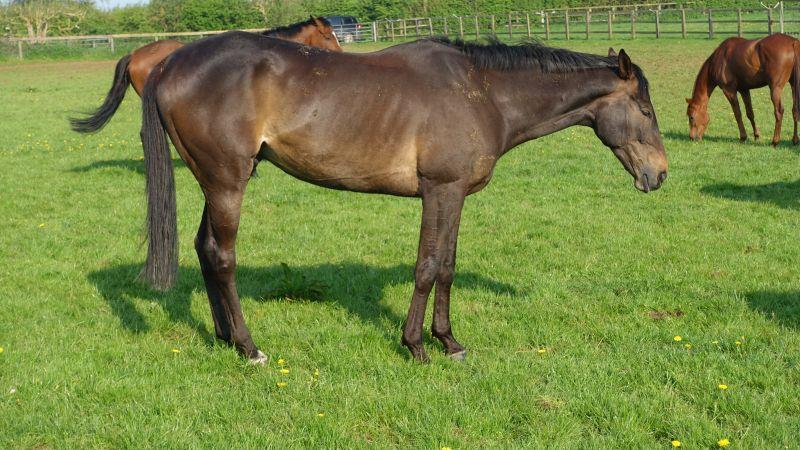 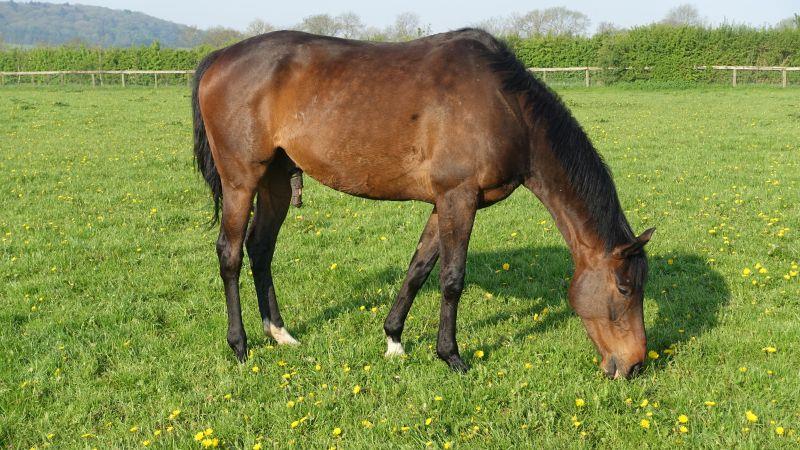 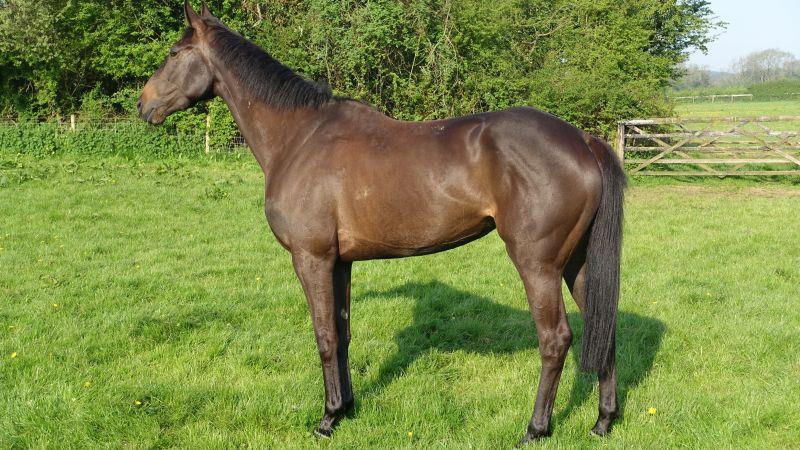 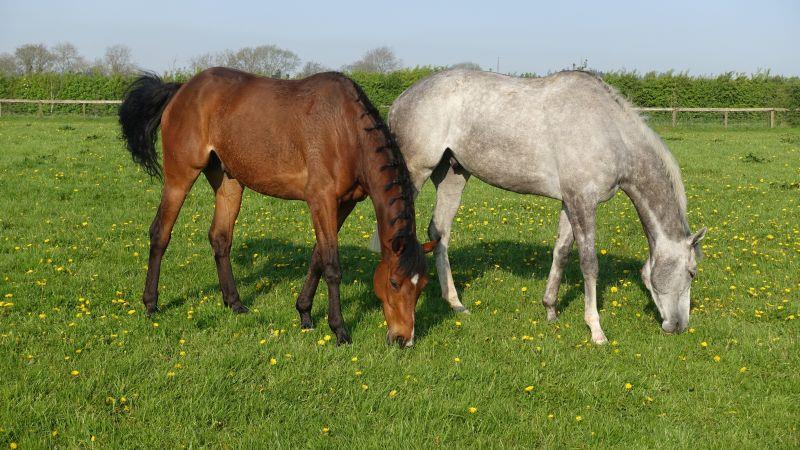 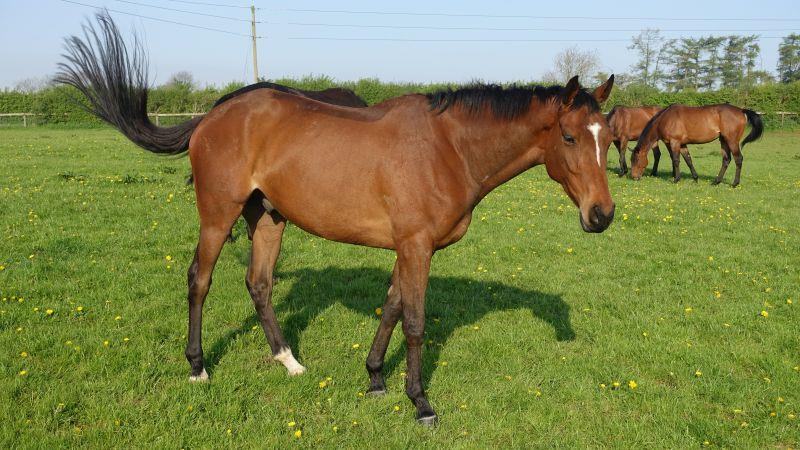