God did it rain on the way and on the way back from Newton Abbot yesterday. Welcome yes but not when  running a good ground horse on rain soaked ground. Hence a poor run from Thumb Stone Blues who like half the field pulled up..

The rain was so localised. . The M5 in places was awash and then when I returned to sunny Gloucestershire it was just that.

It has all happened over the last 24 hours.

A miracle in Europe and by that I don’t mean Brexit but two football matches going England’s way. Two of the greatest comebacks of all time?. Liverpool and Tottenham both making the Champions League final.. It will be only the second time that two English clubs have been in the finals.

Chester races saw the new favourite for the Derby appear. Sir Dragonet produced one of the most extraordinary performances in the Chester Vase. From tailed off to passing the field on the outside on a tight track to win by 8 lengths going away on the bridle.. The form might be dubious but this was the horse’s second ever run.. Sir Dragonet was apparently just another horse until he ran.. Never condemn until they run?

And then..Archie becomes the most sought after name after The Sussex’s copy the Bailey’s.

I thought ITV Racing were brilliant yesterday and especially so when interviewing and taking to Pat Smullen.

Talking racing. We have three runners today. Doctor Haze heads to Huntingdon while Fubar and Mergeela head to our first (of many) evenings racing at Wincanton. For my thoughts on all their chances please click here.

Not that I follow football too much so here is an old football joke?

Three old football fans are in a church praying for their teams.

The first one asks, “Oh Lord when will Manchester City stop buying the refs?”

God Replies, “In the next five years.” “But I’ll be dead by then,” says the man.

The second one asks, “Oh Lord, when will Manchester United stop buying the refs?”

The third one asks, “Oh Lord when will Barcelona stop buying the refs?”.

We have a new Owners of the month.. Mark and Marion Hudson.

To finish.. Worcester racecourse opens up for the summer today with their first meeting......... 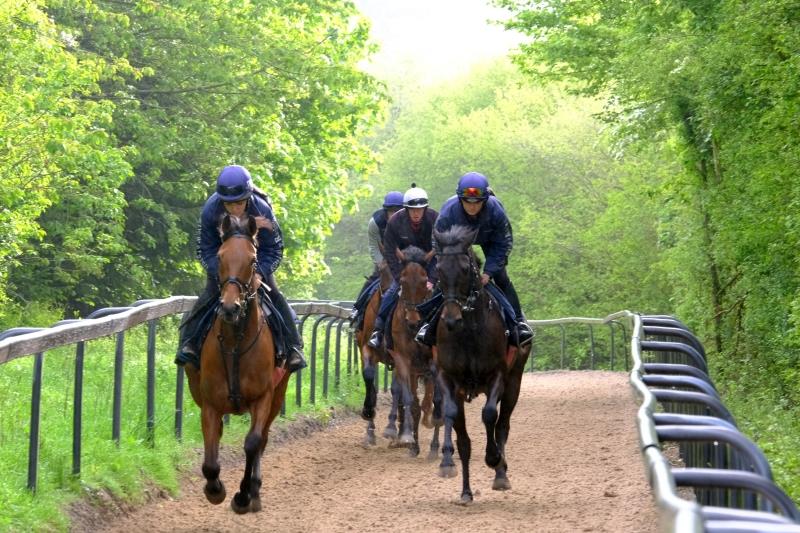 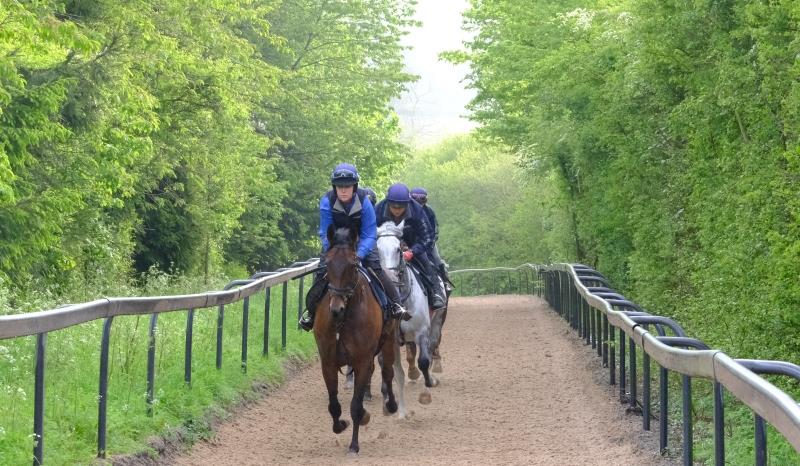 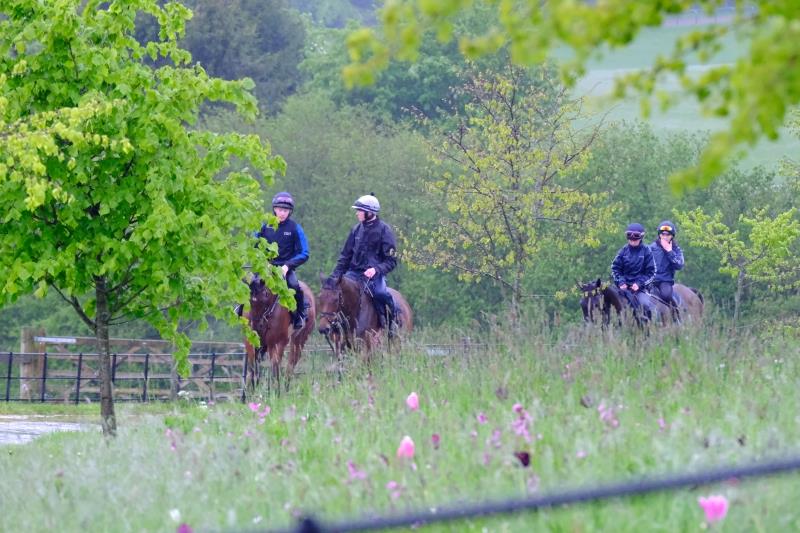 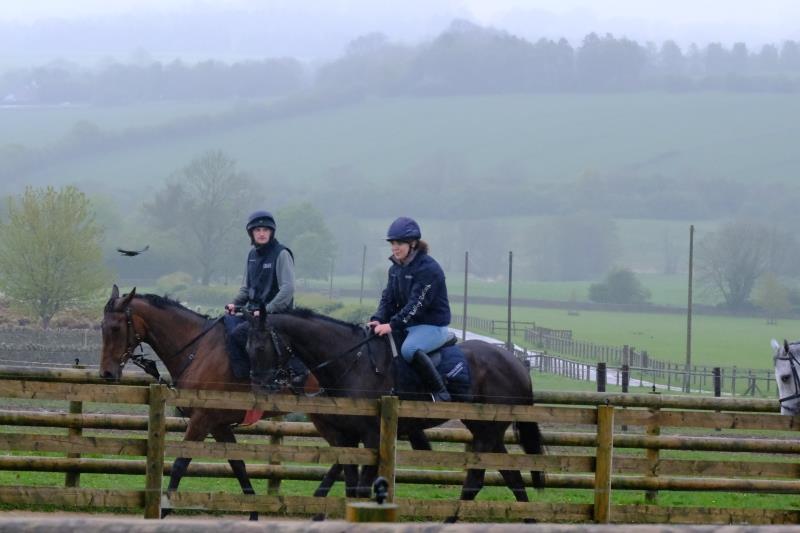 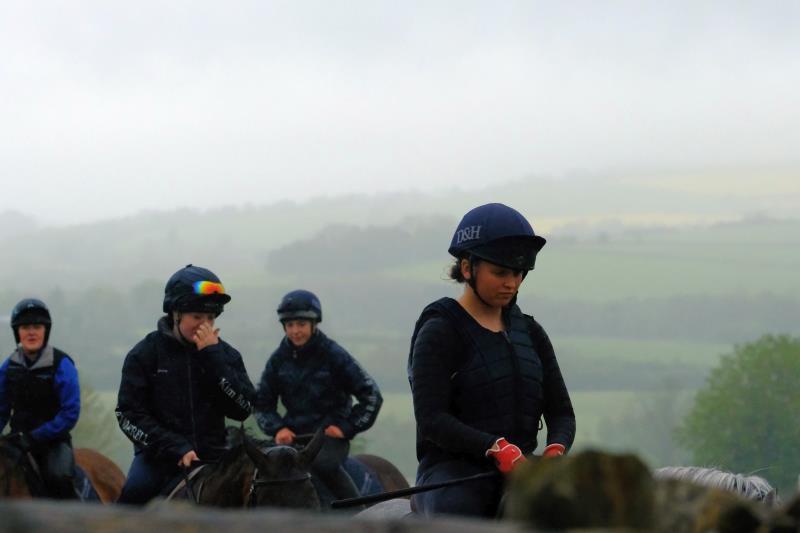 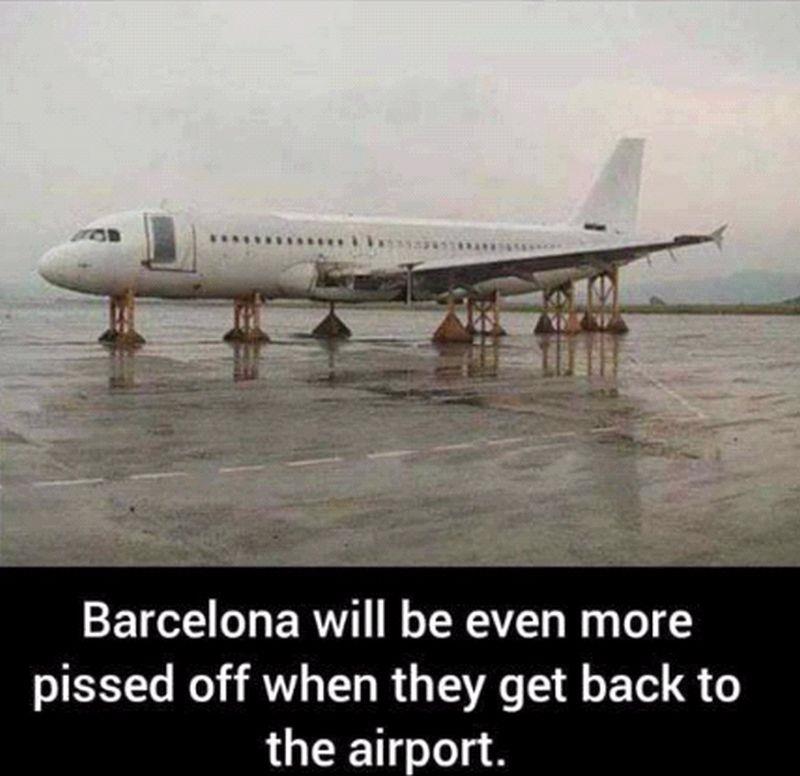