Plus 15 and dry when driving .. It was very misty first thing.

A winner last night with Sonneofpresenting. Needed after so many placed horses, although I have to admit that lady luck was on our side..

Sonneofpresenting and David Bass jumped off in front and they looked to be enjoying themselves when still out in front turning for home..

They jumped the second last  in front but they were soon overtaken and we looked booked for second place.. Hurdles and fences are for jumping and Mr McGuiness, who was by then well in charge, fell at the last leaving us to be the winner..

Good to have a winner again and Paul and Clare Rooney were happy people after.

David Bass was out of the fridge..

David was becoming depressed as he looked like heading to the jockeys cold list after a quiet time..I call it the Fridge rather than the cold list....

Good news is that David’s head is out of the fridge and that well known smile is back on his face as he rode another winner later in the evening for Ben Pauling.

Funny thing when you head towards that frozen list you wonder where you are going wrong.. David was even contemplating starting riding on the flat and following Dougie Costello and Graham Lee.. I assume he had his dates wrong and we were looking to an early day in April with that conversation..

David Bass and Richie McLernon were in to ride out this morning.

Two elderly gentlemen from a retirement center were sitting on a bench under a tree when one turns to the other and says:

George says, 'I feel just like a newborn baby.' 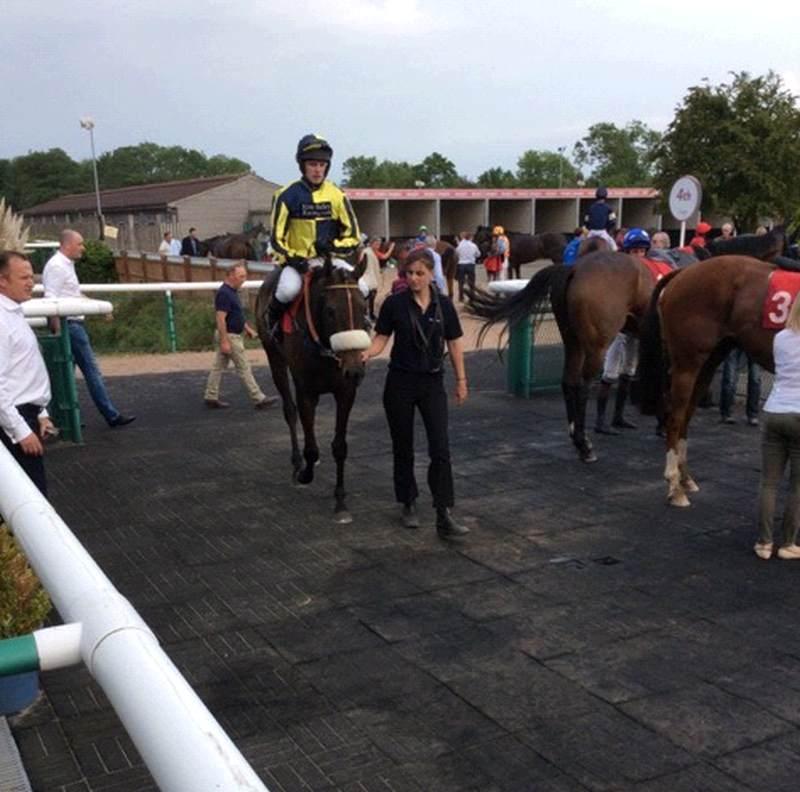 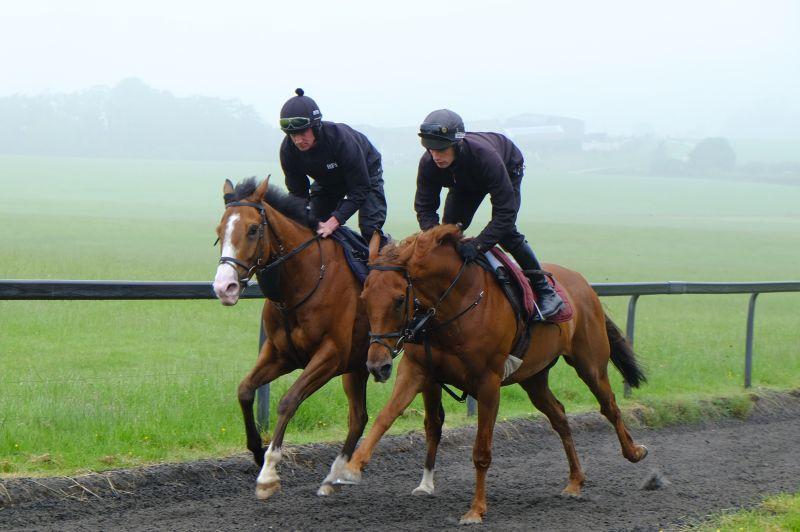 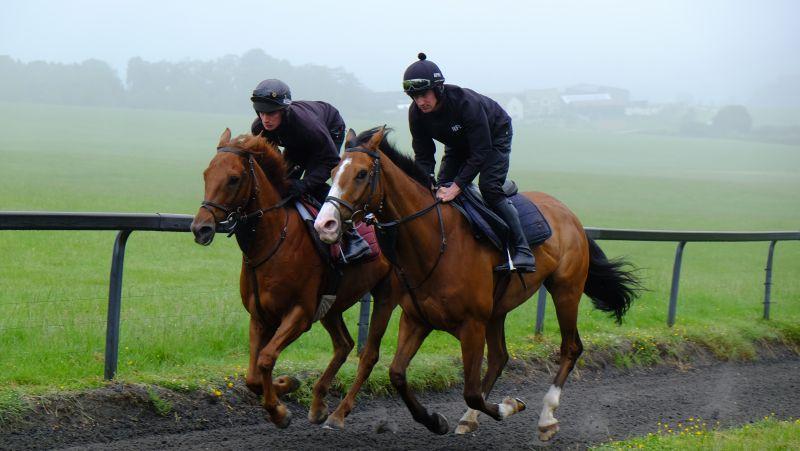 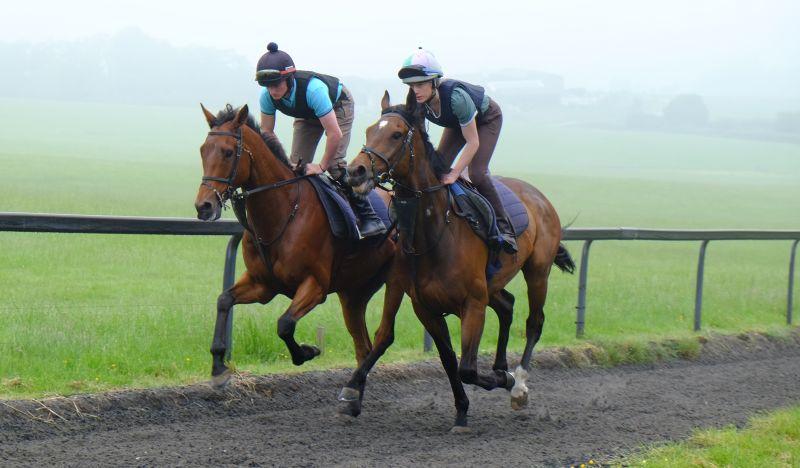 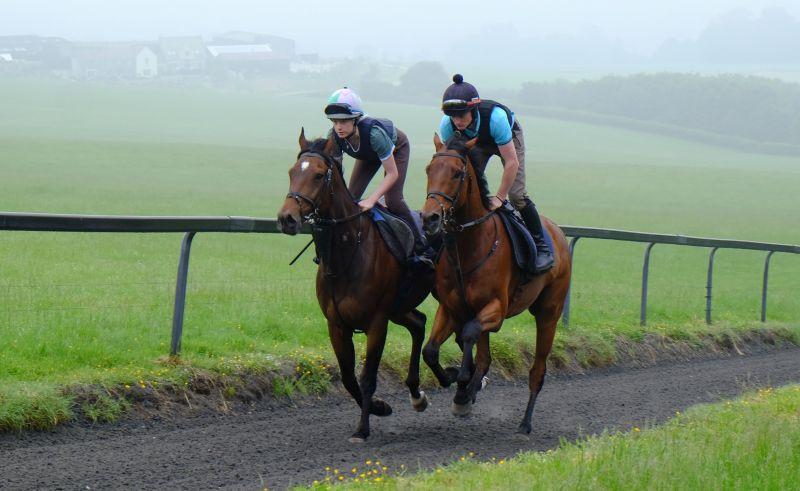 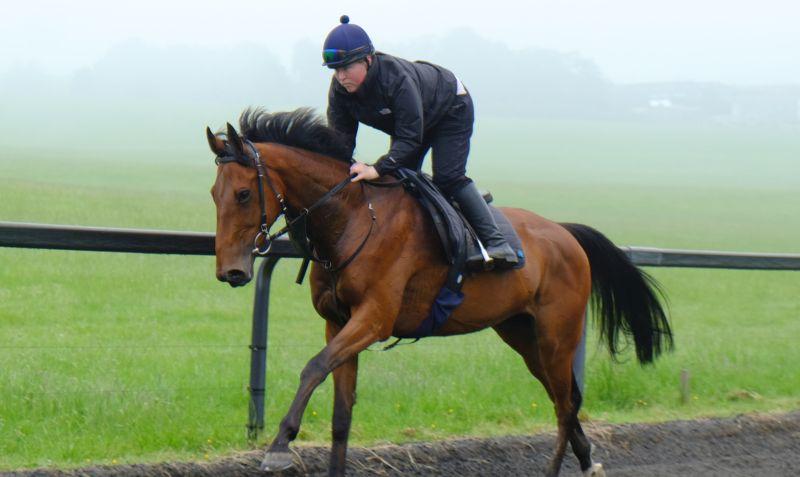 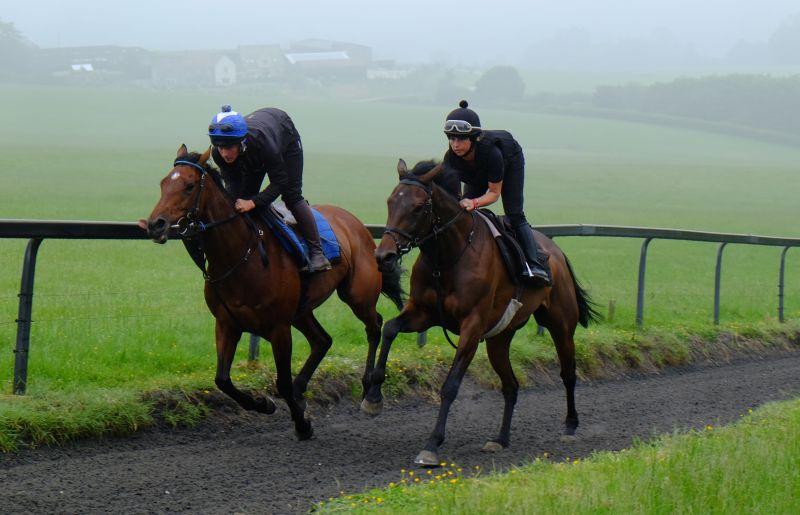 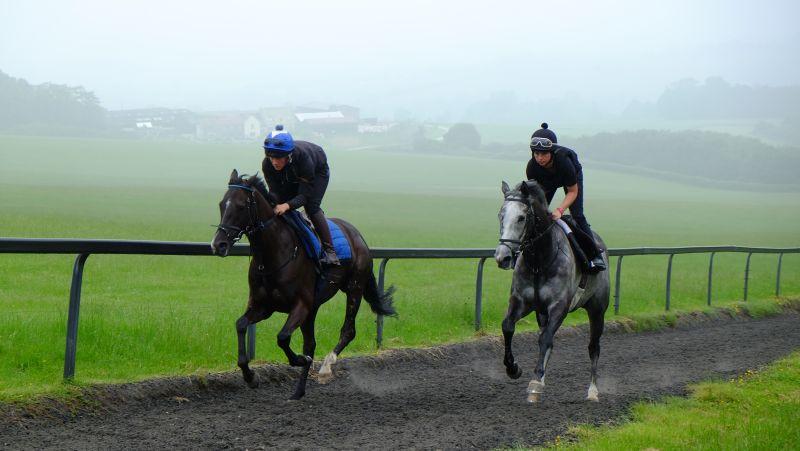 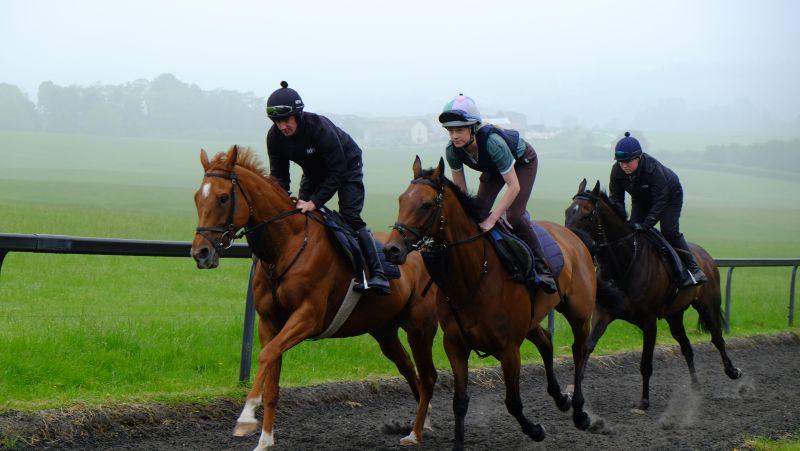 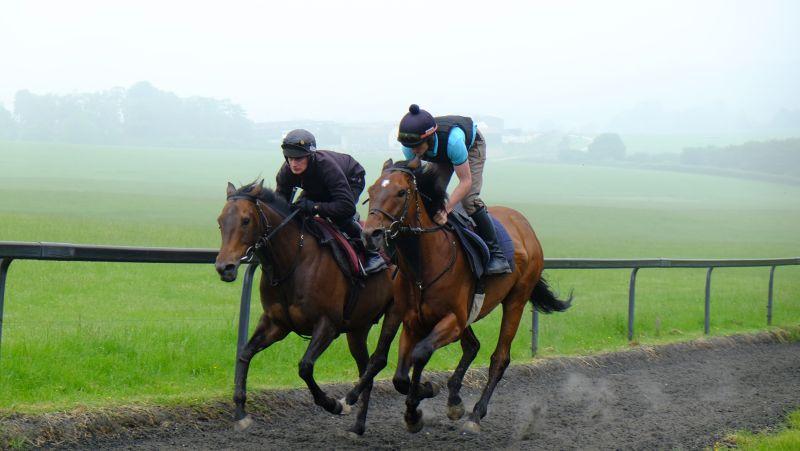 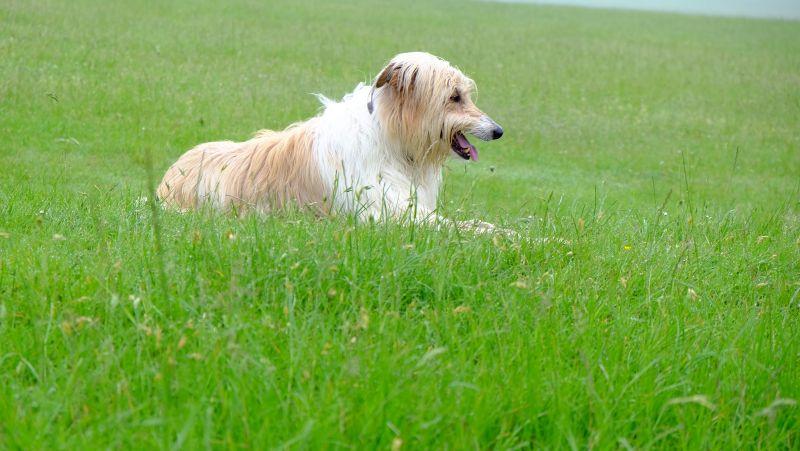