It might be April judging by sunshine and showers..Not very helpful if you are trying to make hay?

Another staggering day at the Goffs Landrover sales..... Day 2 as busy as day 1.. My buying over and no more added..

Blue Bresil had some sale, he had ten 3 year olds sell over the 2 days and all made over a 100k .. I feel the one I bought on Tuesday would have made more yesterday!! Look at his current progeny race record

The growth of the Goffs Land Rover Sale over the past decade has been phenomenal, with the strength of the sale illustrated by the fact that ten years ago there was just a single horse sold for six figures while over the last two days a staggering 41 store horses made at least €100,000 - the highest number ever recorded at any store sale.

It is not surprising when you see Irish point to point trainers buying 3 year olds for a 100k.. They will need to win a point and double their money within the year.

As you know I did not open the bidding on Altior’s brother and it was revealed yesterday that he was not sold..We at the sales guessed that to be the case..

Day 3 today.. But todays sale is not the 'select' of the last two..

Bedlam here noise wise.. there is a disco going on in the sheep barn below my office.. ewes bleating and shearers shearing.. Fleeced?

Colin Shefford was here early this morning.. He parked his camper van outside my office.. a sleepless night I would imagine unless he was used to farm animals talking late into the night! Colin was here to see his KBRS horse Design Icon.

Mat was away early to visit Robert and Nicola Baillie while I was here.. Meetings for me later this morning..

Royal Ascot starts next week and if we are lucky we might have a runner on Friday.. Ajero is a possibility… The downside of RA is trying to get through to the RA ticket office..

I know the Platinum Jubilee is all over and brilliant it was too..The BBC favourite six of the best but I am sure you saw this video clip.. It was just so good. 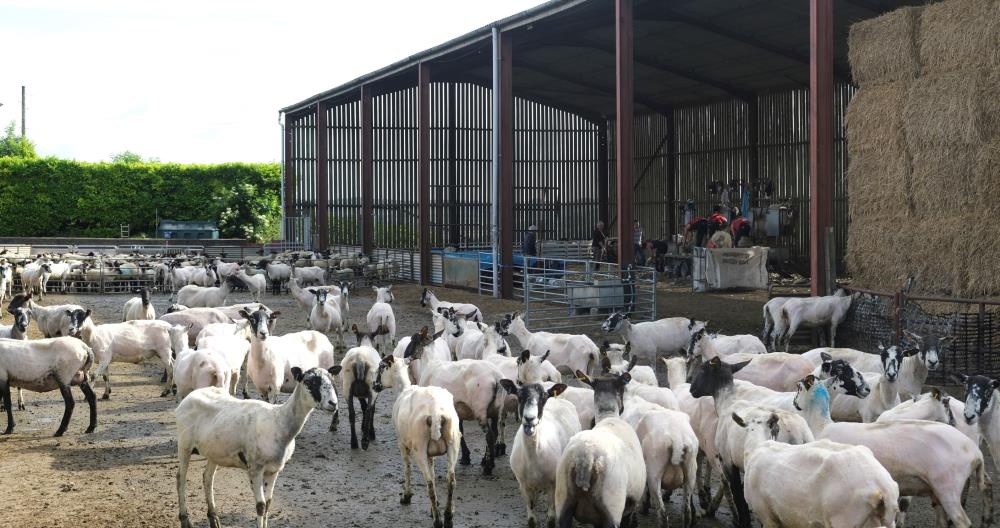 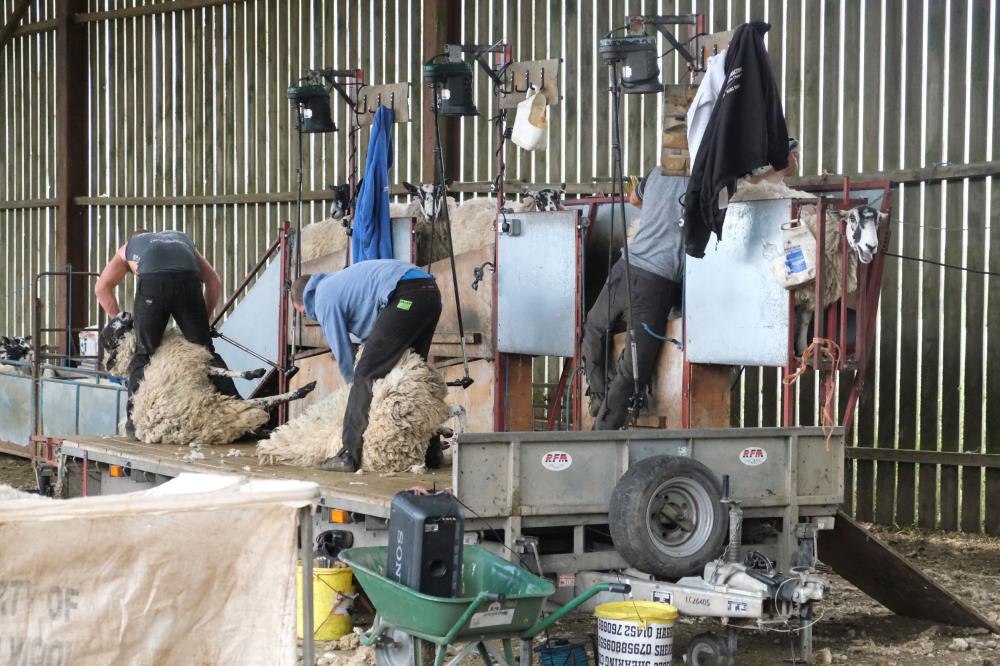 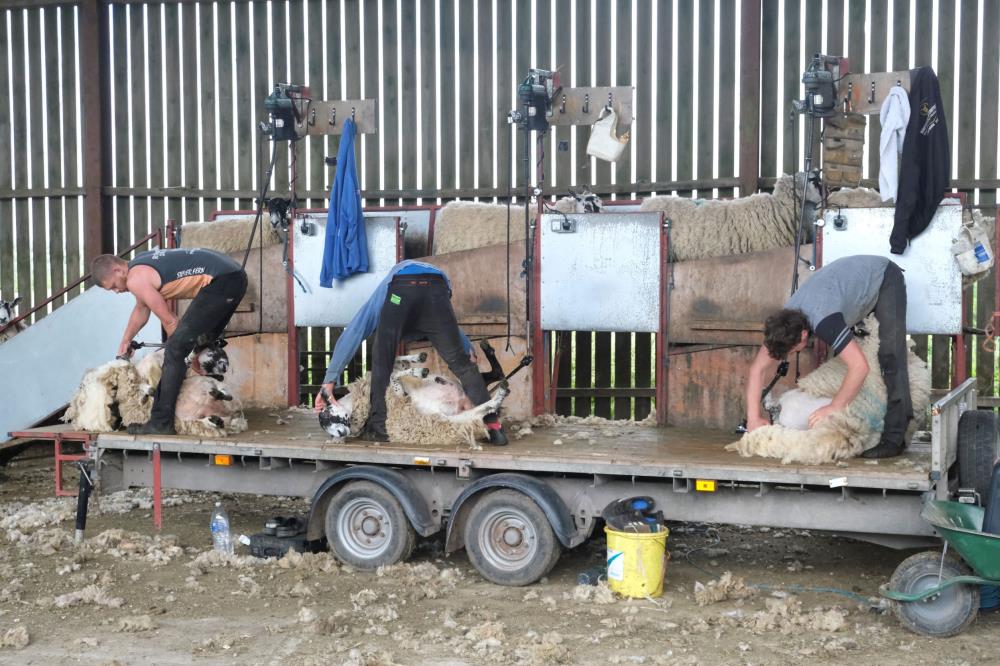 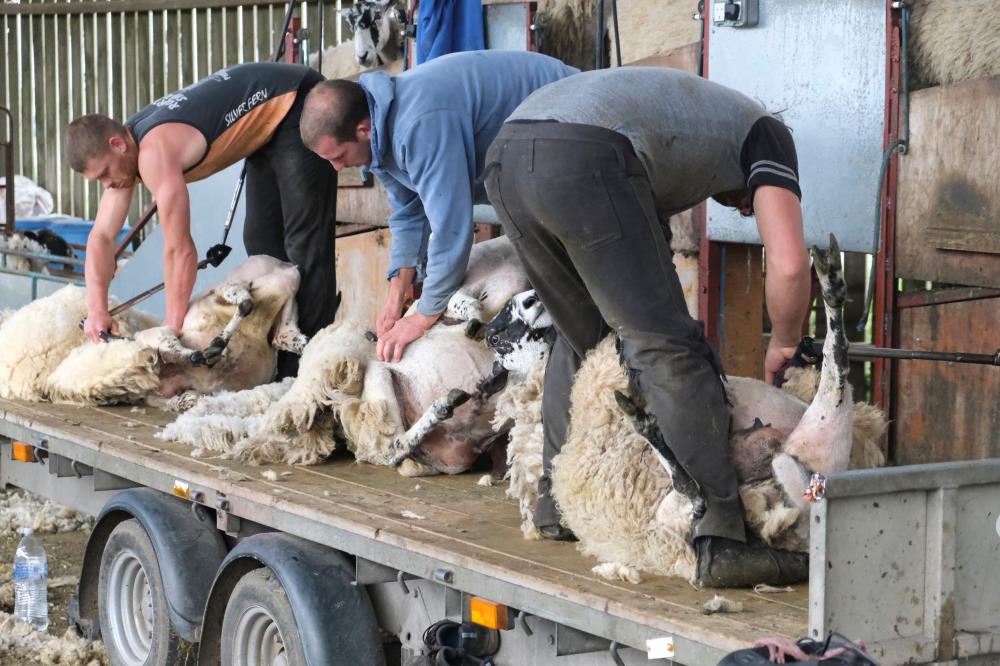 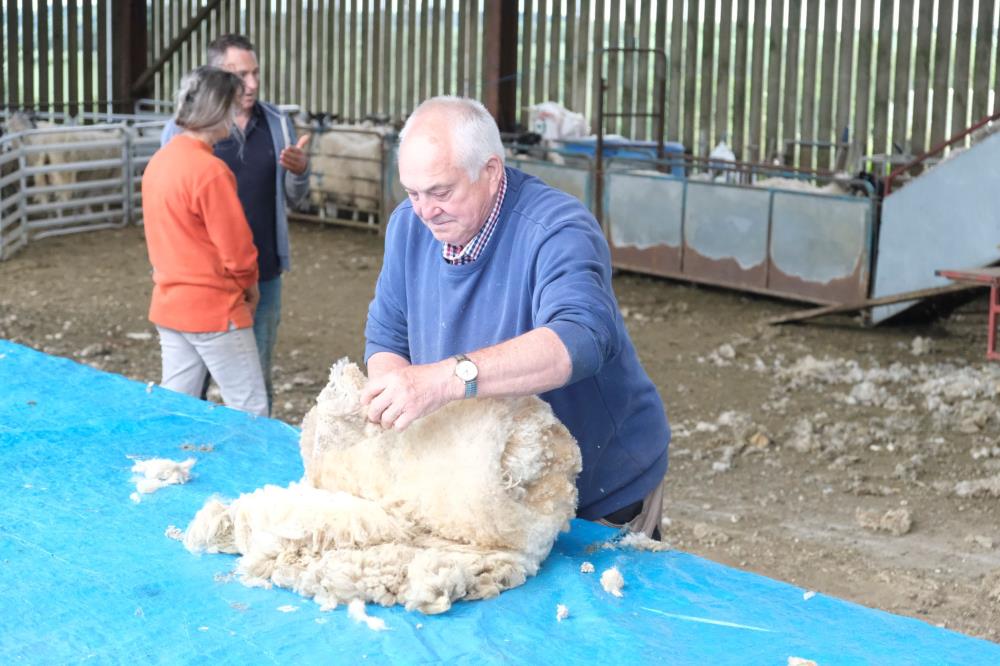 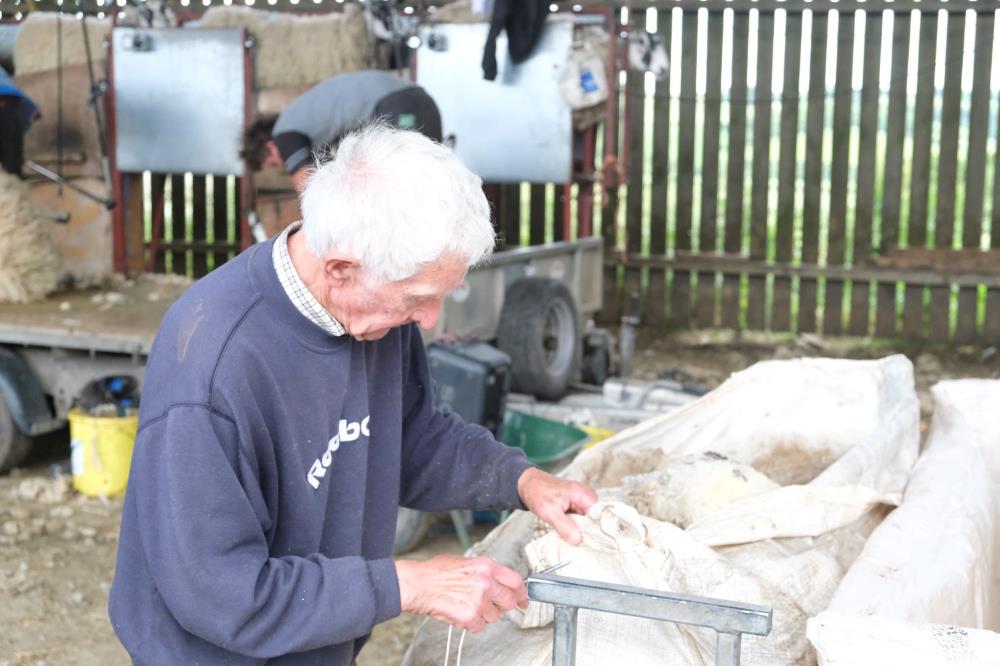 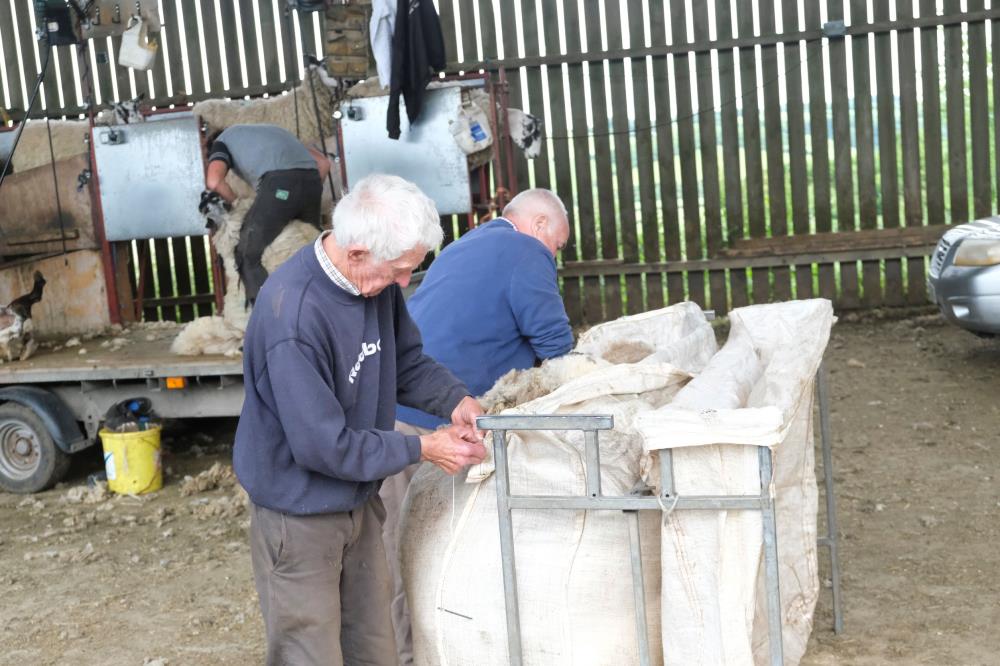 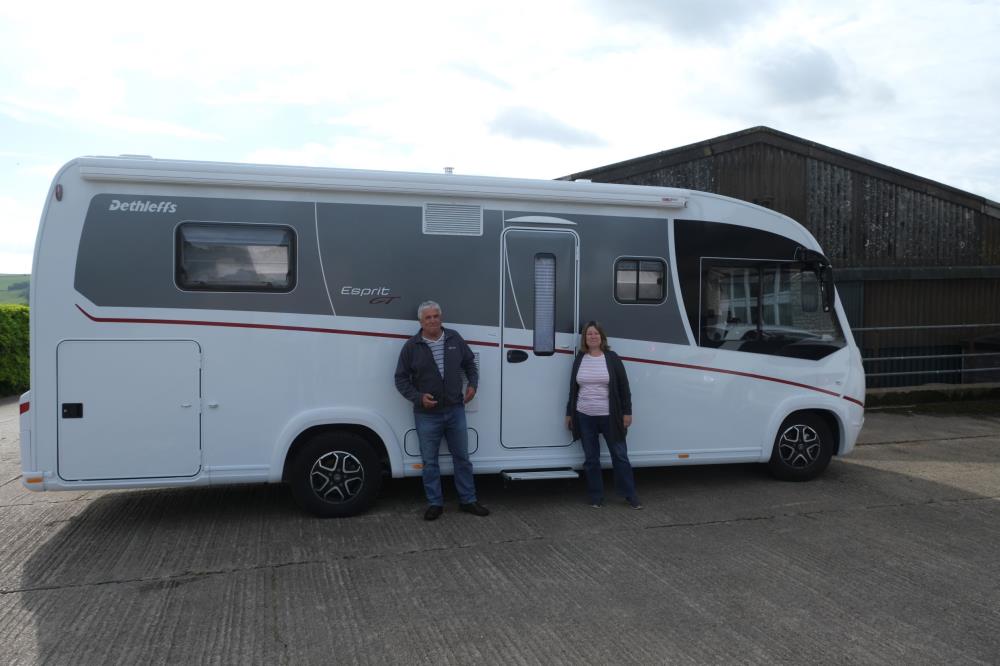 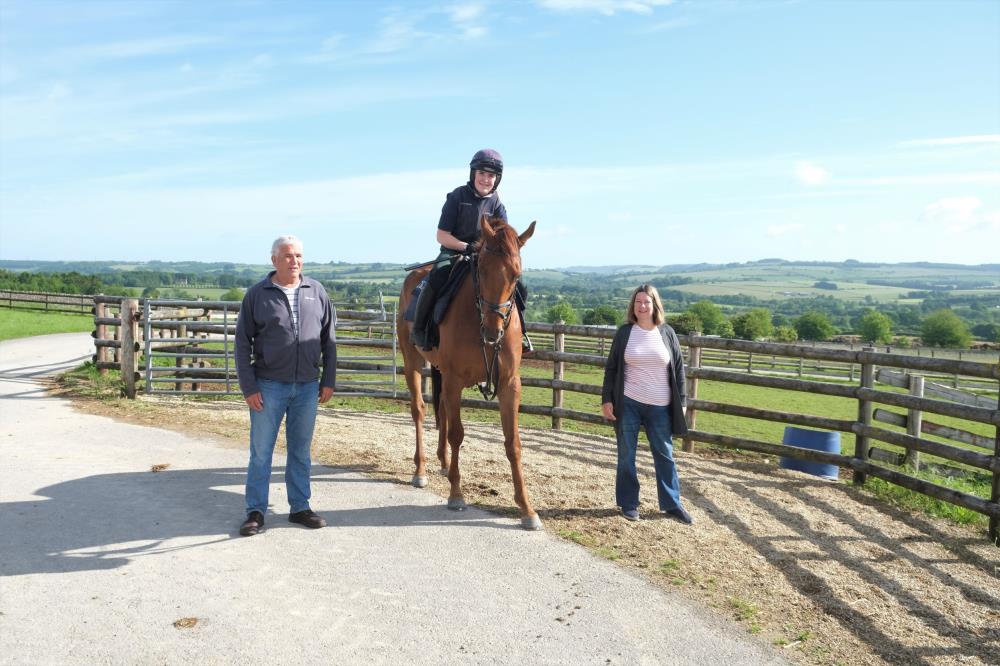 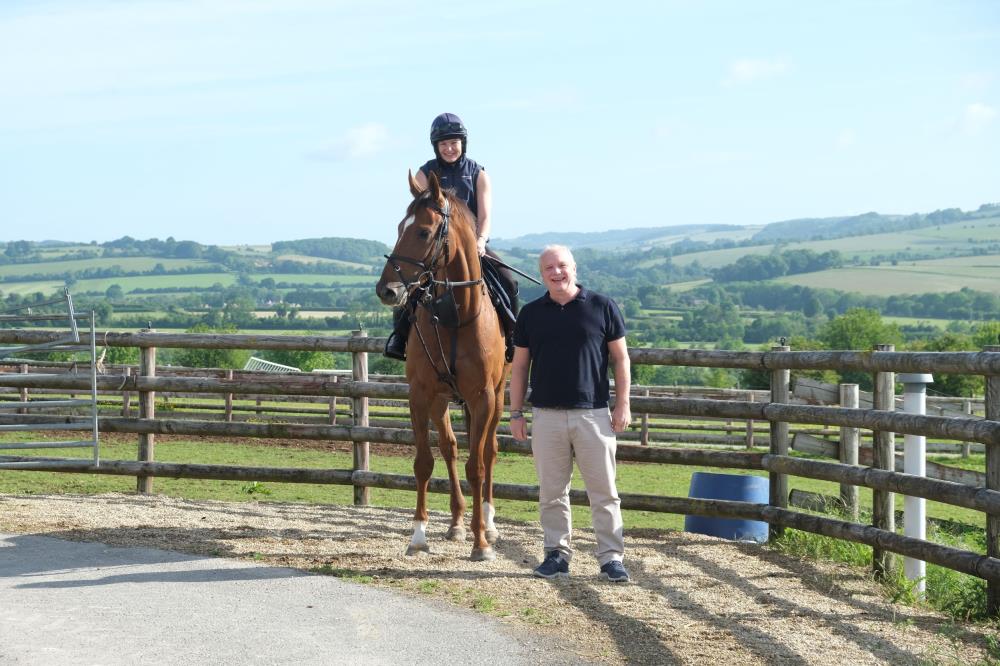 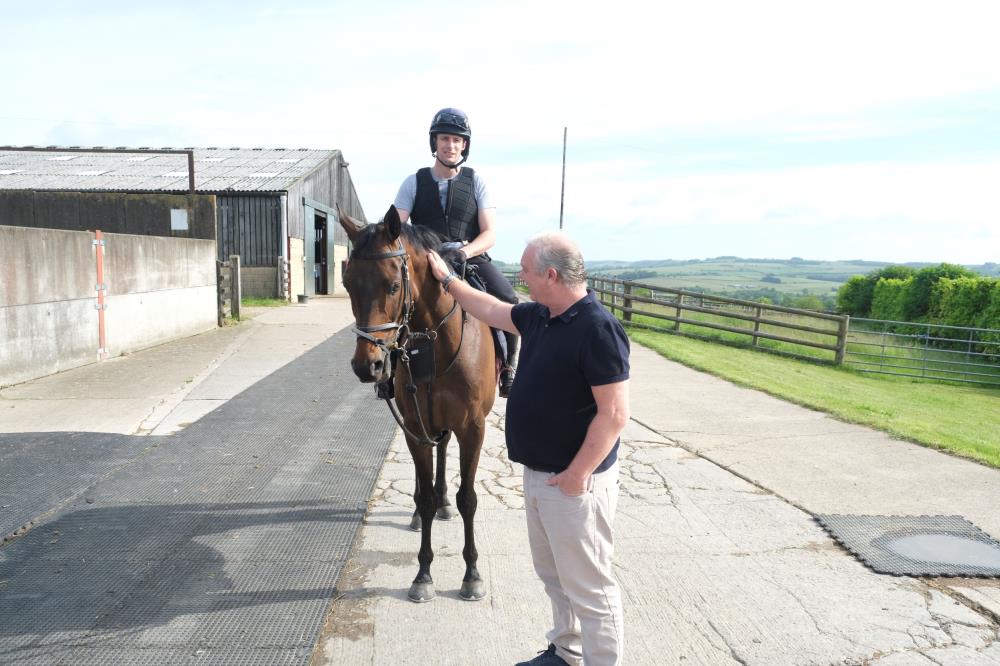