The yard is rocking.. The farm next door hosts their annual 2000trees festival and the noise from the bands drifts across to Thorndale until late at night.

This annual festival has been getting bigger and bigger every year and although not Glastonbury size it is big enough. My staff go down on Saturday night …

Last night France beat Germany in the Euro semi finals.. disappointing, but the host nation look like being favourites to beat Portugal in the finals on Sunday.

Andy Murray plays Tomas Berdych in his semi finals today at Wimbledon so lets hope he too makes the finals on Sunday.  We need something/somebody to cheer.

Newmarket continues today. The July meeting is one of the best days to go flat racing. Goodwood, Ascot and York are the other flat meetings that I enjoy and on that note we have a runner at York this afternoon.

I would love to have a winner at York so come on Forgotten Hero.. he runs in the 4.30 with Michael Murphy riding. Not sure I know MM but he rides for Charlie Hills who used to train FG... Anyway for my thoughts on their chances please click here.

Lesley Field sent another over..

The Highways Agency found over 200 dead crows on the M4 near Bridgend recently, and there was concern that they may have died from Avian Flu.

A Pathologist examined the remains of all the crows, and, to everyone's relief, confirmed the problem was NOT Avian Flu. The cause of death appeared to be from vehicular impacts.

However, during analysis it was noted that varying colours of paints appeared on the ...bird's beaks and claws. By analysing these paint residues it was found that 98% of the crows had been killed by impact with motorbikes, while only 2% were killed by cars.

The Agency then hired an Ornithological Behaviourist to determine if there was a cause for the disproportionate percentages of motorbike kills versus car kills.

The Ornithological Behaviourist quickly concluded that when crows eat road kill, they always have a look-out crow to warn of danger. 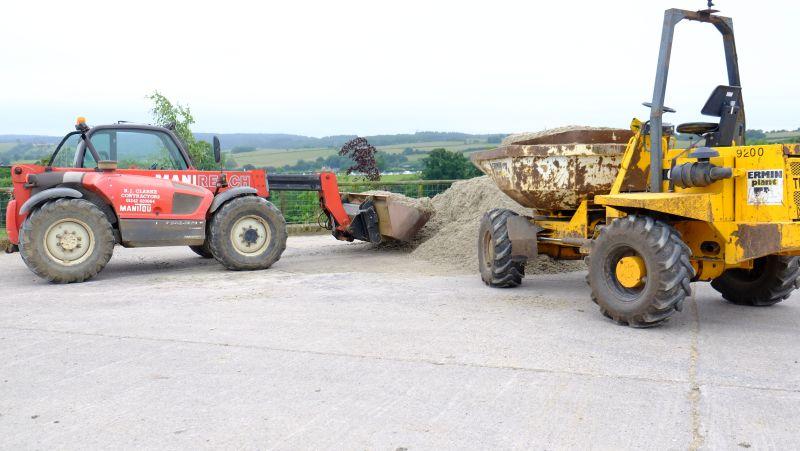 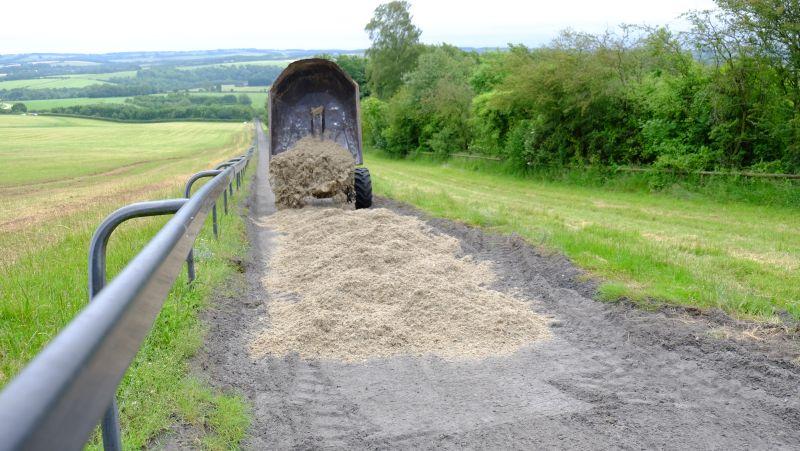 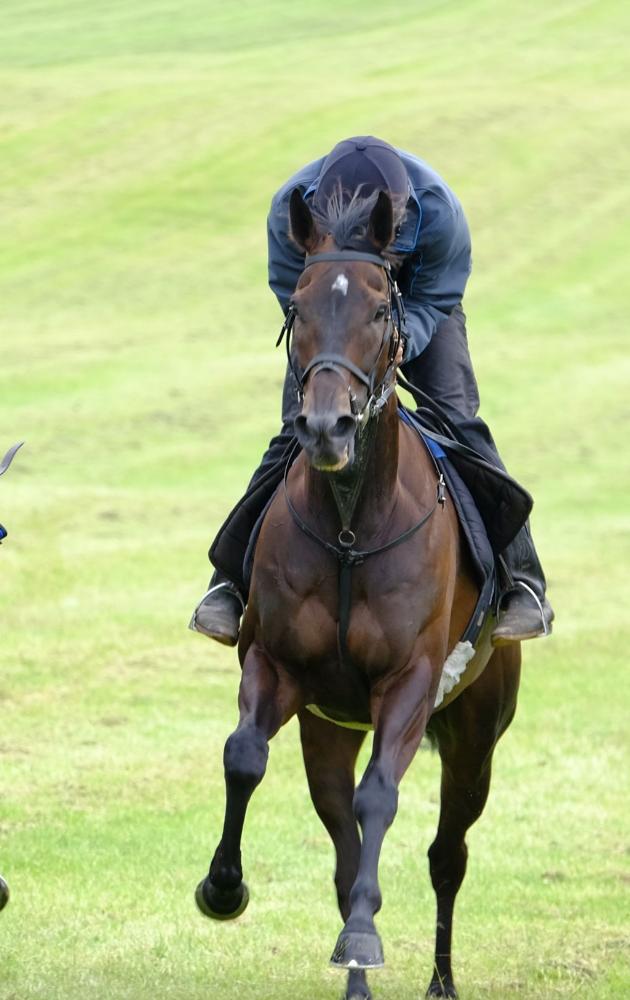 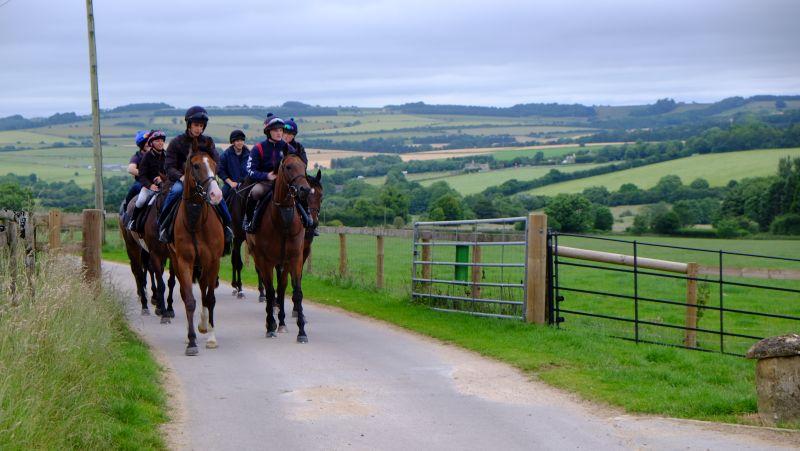 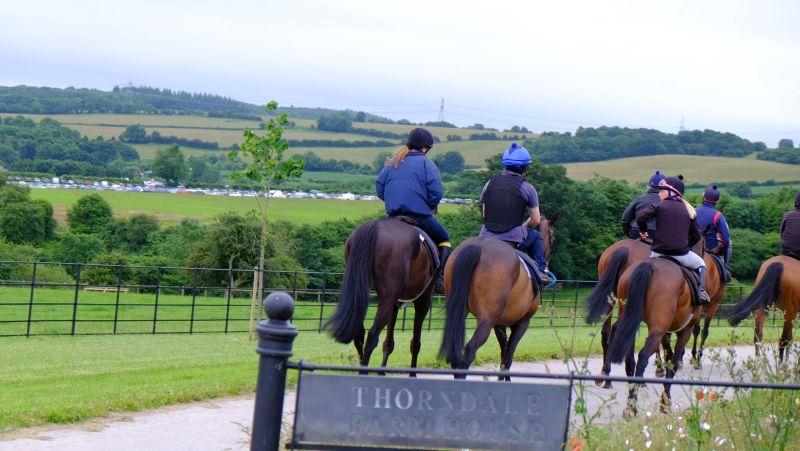 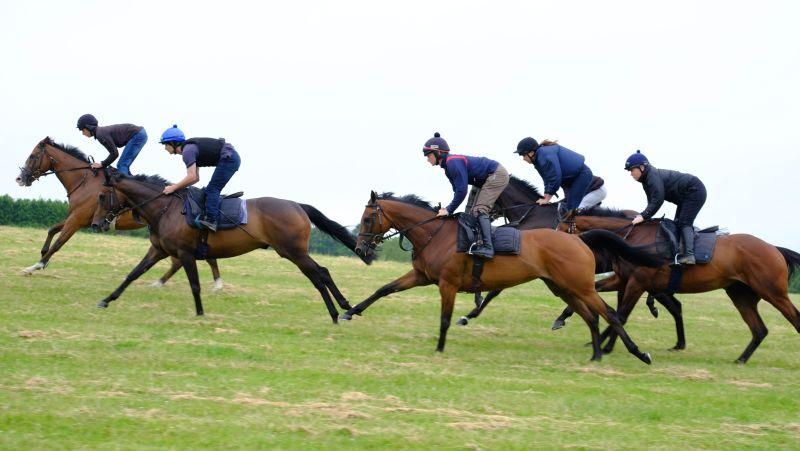 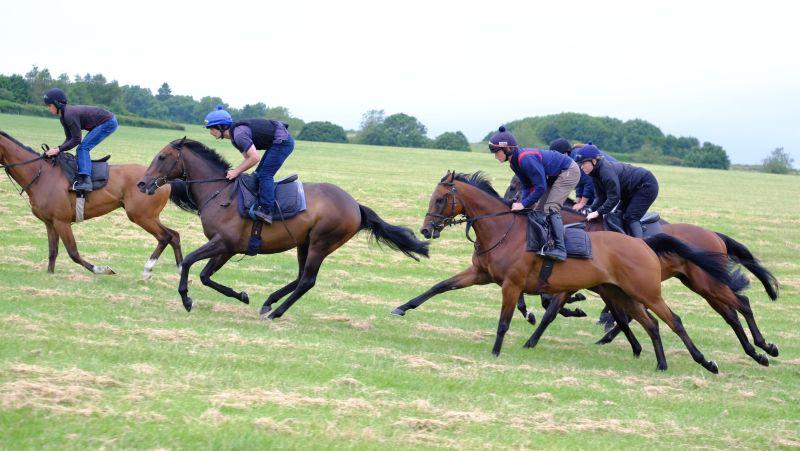 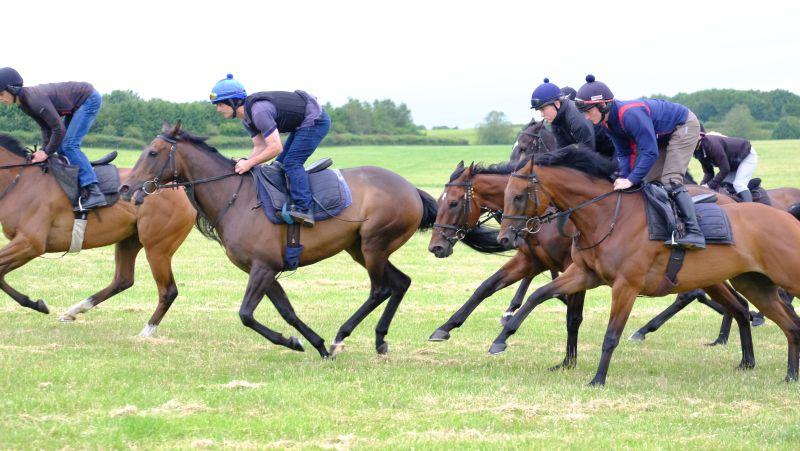 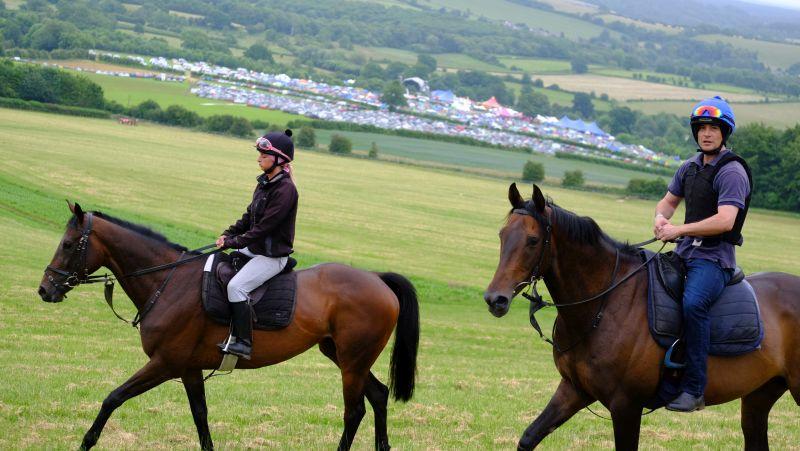 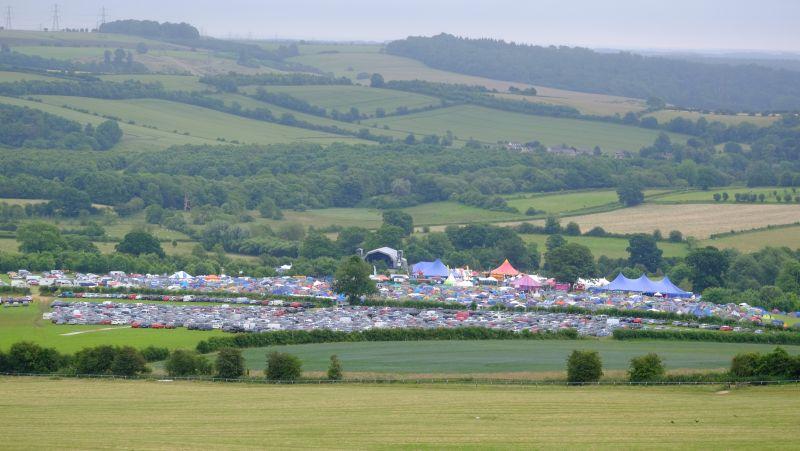 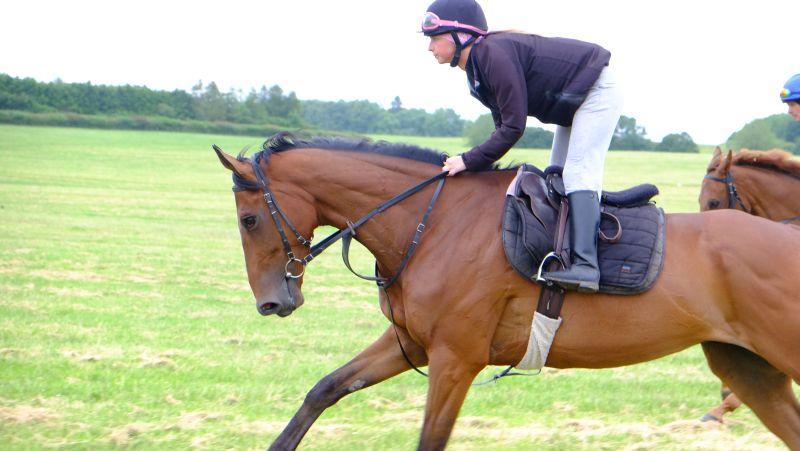 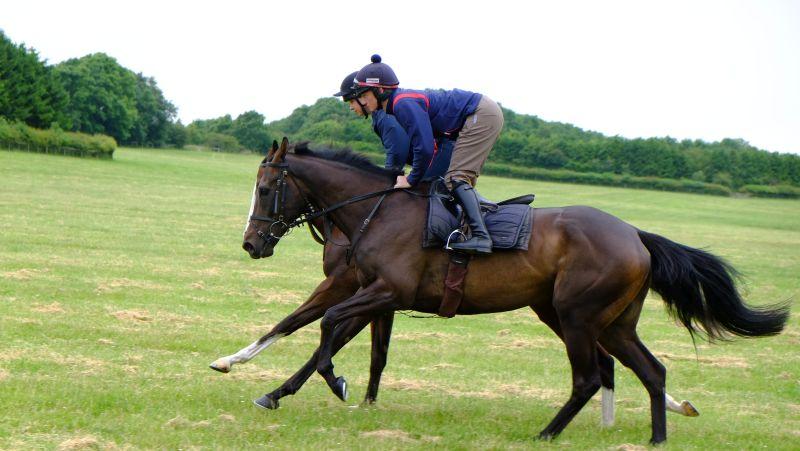 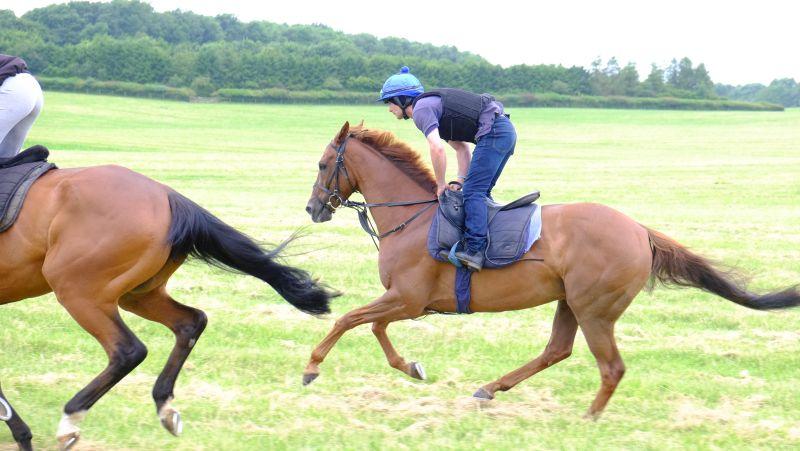 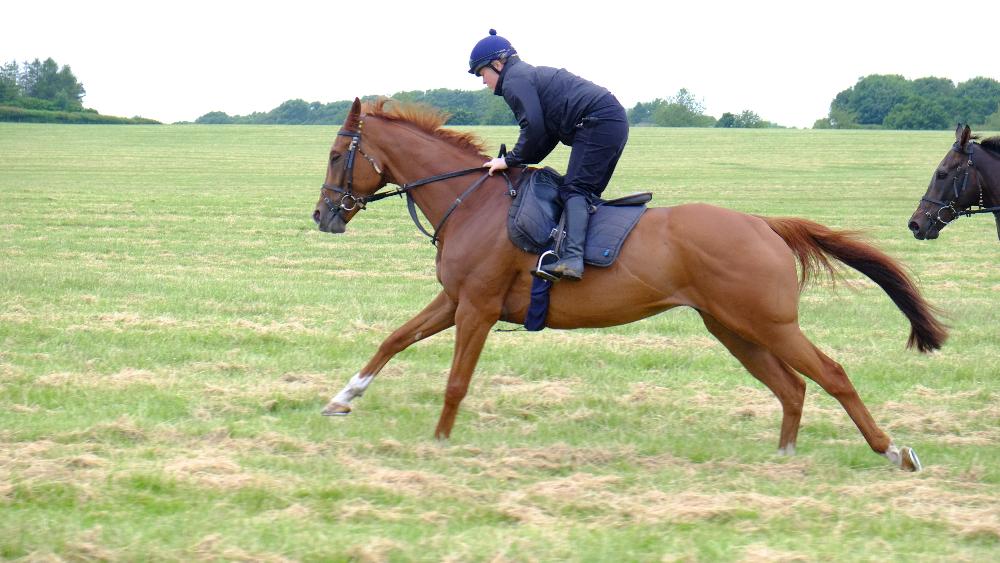