Bloody hell how I wished it was dry at Perth yesterday... It certainly was not.

By the time we arrived the owners and trainers car park was flooded; not a good way to arrive knowing that you were intending to run two good ground horses.

The first person we met was Sam Morshead who was very keen to show off his new hotel/staff hostel.. yes it was and is very very smart.

The second person we met was Peter Bowen; Peter had great pleasure in telling us the ground was nearly heavy.. hard to believe.

Paul and Clare Rooney were at Perth, as were Jason and Lauren Maguire. Paul’s birthday and a winner would be good.

It was not to be as Sonneofpresenting just hated the very rain softened ground (water lying in places ion the course) and struggled to finish 4th.

Disappointing, but worse for Mat and John Steer Fowler, who were up to represent their mother and the Real Partnership’s Such A Legend.. SAL was a non runner as we took him out of his intended race after watching Sonneofpresenting. A long way from Devon?

Who would be as clerk of the course.. watering took place at Perth until Friday thinking no rain would arrive.. sadly well over half an inch did.

Forgetting all that, Perth is a great racecourse and very friendly.

Murray we love you.. what a great performance.. even your post game remarks re David Cameron went down well.

Lewis Hamilton won the British Grand Prix.. Some weekend for the Brits..

Monday morning and a busy day ahead.. Horses coming back this week and my team back from holidays.. Drreams start now?

Apology from an Irish Hospital... SUCH COMPASSION

We are pleased to inform you that the biopsy of the redness on your penis showed it was not cancerous.

We deeply regret the amputation. 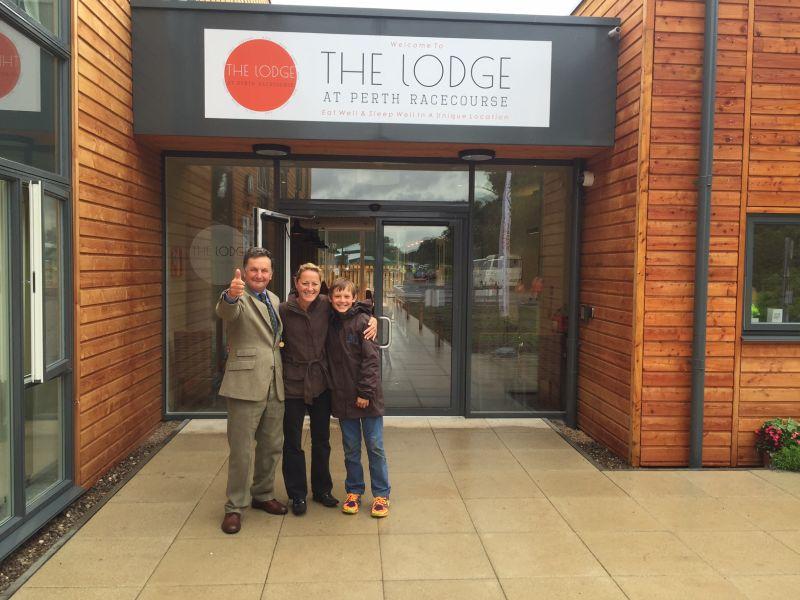 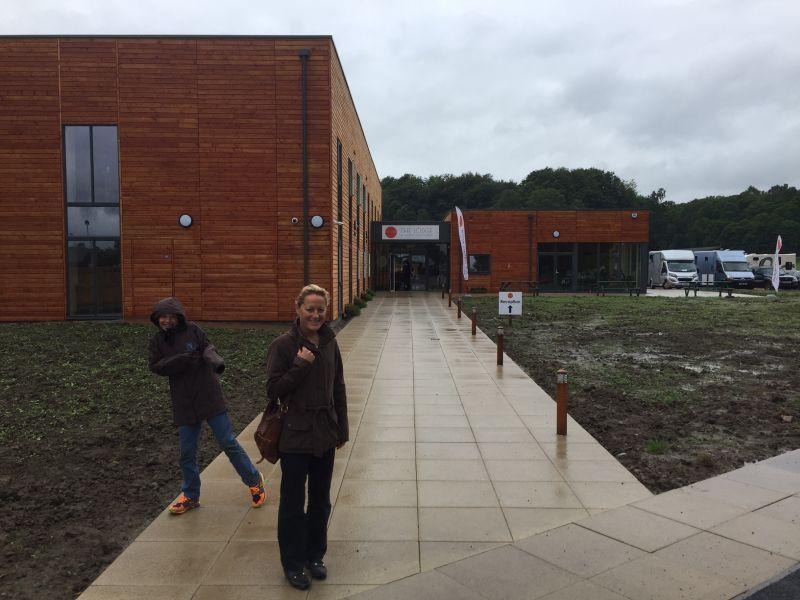 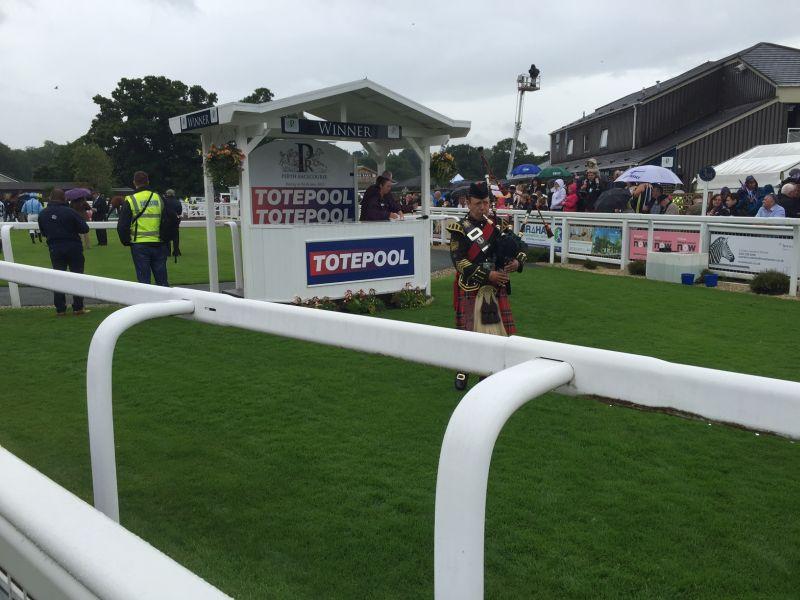 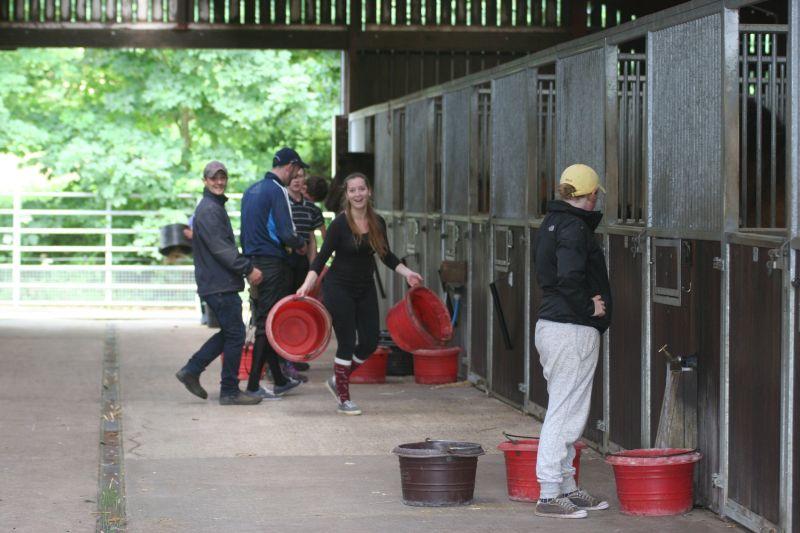 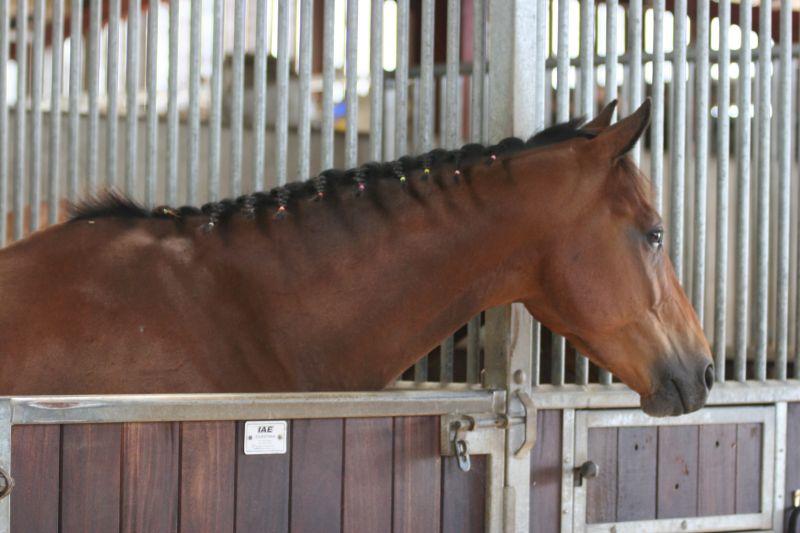 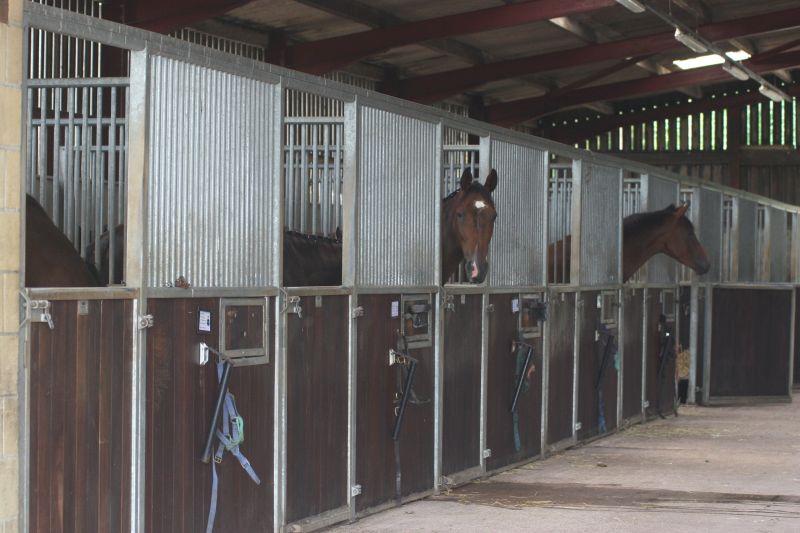