No jockeys in today....David Bass is riding in Jersey. Ciaran Gethings was at Brian Hughes champion jockey celebration party last night and stayed!

My babies are back from Martin Jones.. All look well and are now ready to start their summer holidays on Monday..

I wrote an article for the  Fitzdares Times magazine in May..On the controversial  five day Cheltenham Festival..

A two day Festival? Who can recall that.. 1923 it moved from 2 to 3 days due to popular demand and the first race on the new day card was a selling chase!! In fact they ran two sellers  for 3 years, they had a selling hurdle and for 19 years a selling chase..

So moving forward, was 2005 the doomsday year as far as the Cheltenham Festival was concerned..And was 2005 the year that they started planning for a 5 day Festival?

One has to assume that any forward thinking CEO would probably have it in the back of their mind that once 4 days was accepted, then 5 days was only a matter of time. The infrastructure is already there and those who were worried about diluting the Festival would have become used to the idea as a 4 day Festival would have already started that trickle of dilution.

Let’s face it, Cheltenham have been tinkering with this meeting for sometime.. The 3 day Festival (20 races)was changed in 2005 to become a 4 day meeting with 6 races per day (24 races). 2008 the wind blew and the Wednesday was cancelled, so to catch up after the first day of 6 races the last two had 9 races.. That started the change and tinkering as 2009 they added two new races to make 26 races..Then in 2011 they rounded it up by having 7 races on each day making a total of 28, which remains to this day!

Planning is important as at the moment  the 4 days hold 7 races a day, so by moving to 5 days they need to cut all days back to 6 races, which might not suit those who like betting and feel they are paying for 7 races and feel 6 would ruin their betting day.

Ground on the course is a big issue as with 4 days they run their races over two courses, but which course will the 5th day be run on? The downside is that the racecourse is far smaller than you think and does not have the benefit of a huge course like Punchestown. Weather will play a major factor in planning for 5 days as was nearly the case this year when 22 mm of unscheduled rain arrived on the Wednesday and caused havoc.

For 5 days to be successful you need 6 races a day, so in fact you are only adding two more races to the meeting. Two new races of which one should be the feature race on the Saturday, in my opinion it should be a Veterans Chase, as those who go racing might well have heard of some of these good old timers.. and those old times would love the chance to relive their glory days and power up that famous hill.. The other 4 days should remain roughly the same with the Championship races remaining in their current days

Cheltenham will have to think its pricing as the Saturday really must be far cheaper to attract a new a racegoer. I know from my own conversations with locals that many are really excited about racing on a Saturday. Going back to the money side of things Cheltenham (and possibly Aintree) is the cash cow of the group and their profits keep many of the other Jockey Club racecourses going. Sadly the profits from this meeting do not necessarily go back into the Cheltenham prize money pot, which it should, perhaps that is another argument for a 5 day Festival.

Now that racing fans have accepted the fact that the Festival has been diluted, trainers, owners and punters need to see the benefits. It will give non Irish trainers a chance of having a winner and many owners who might not have had a chance before, might now too.. If the Festival does go five days then we need to embrace change and see the positive side of it.. Enjoy and win.. and wait for Cheltenham’s next round of tinkering.

Have a great weekend,.. Most of my team and that includes 'Disco Dave' Bass are heading to the 2000trees festival tonight..Free tickets for parking around my round gallop.. 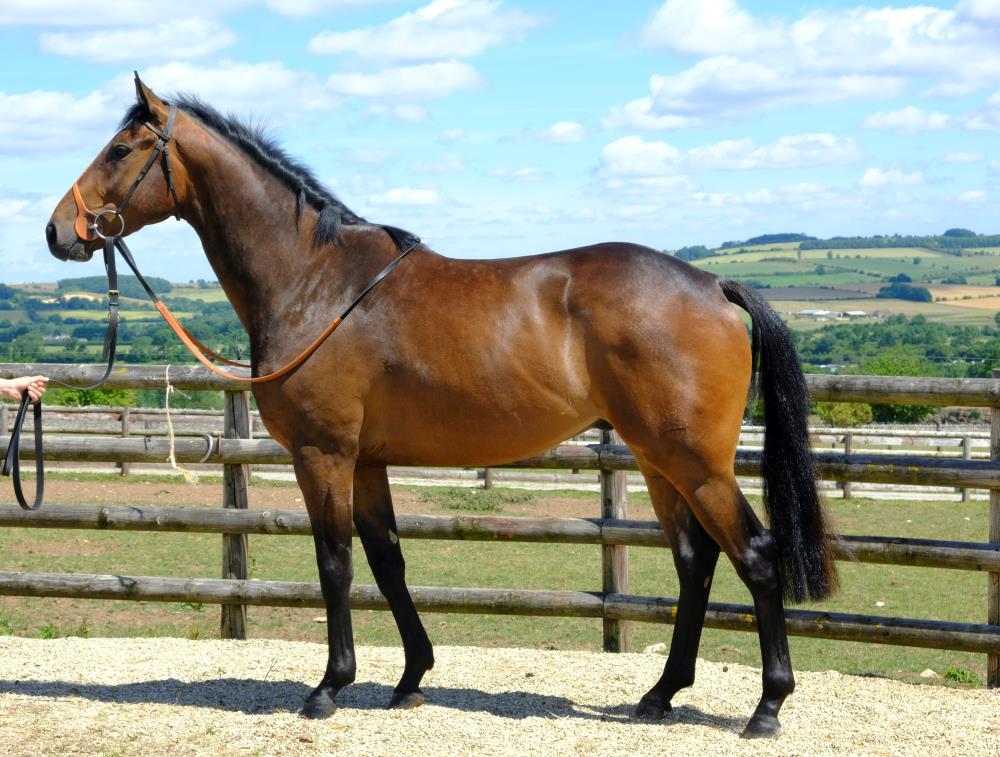 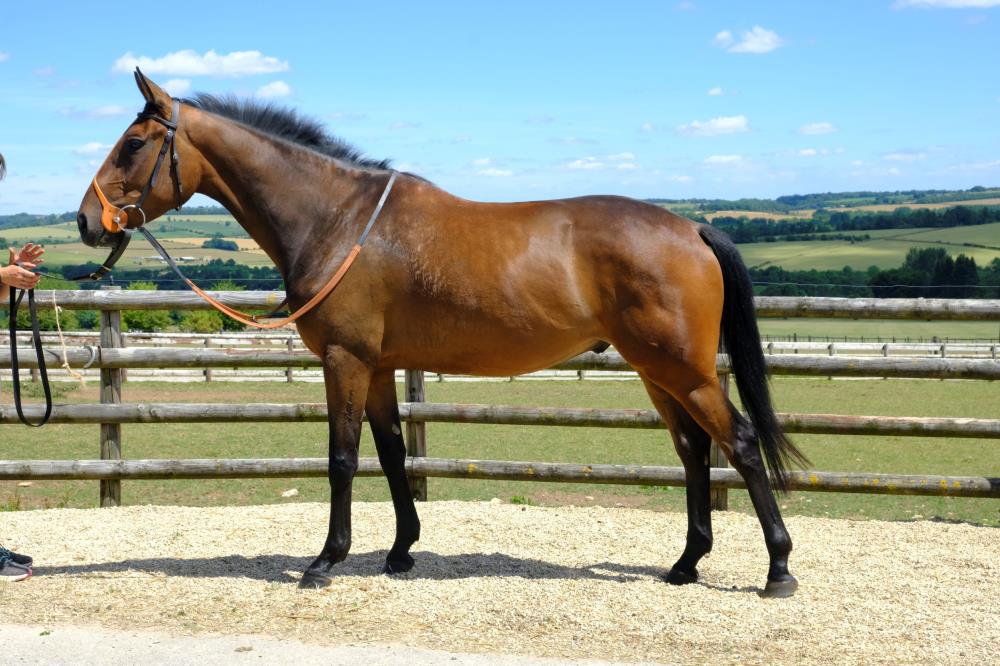 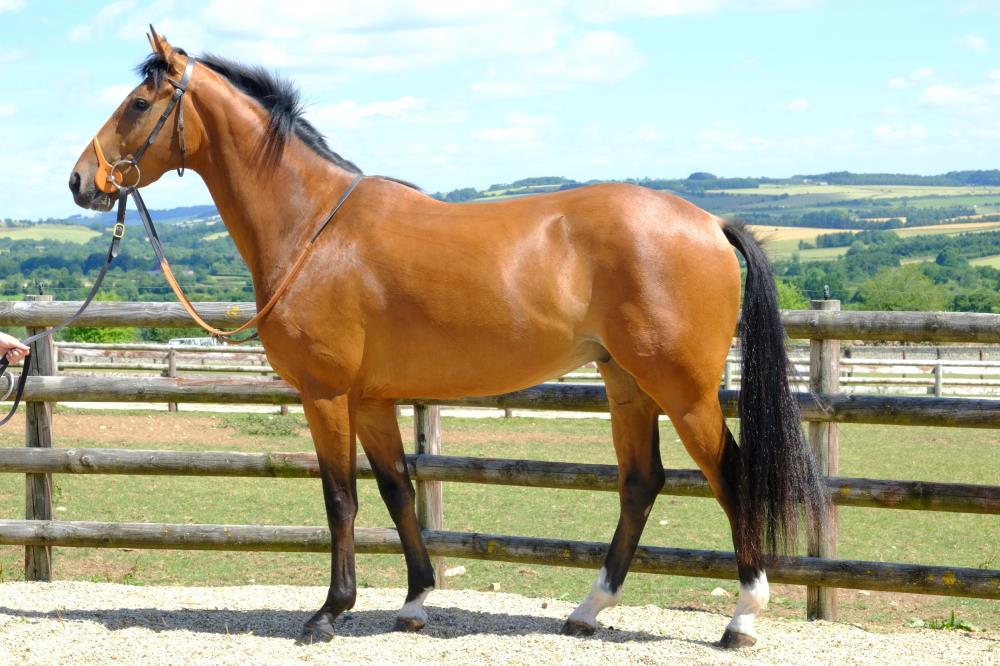 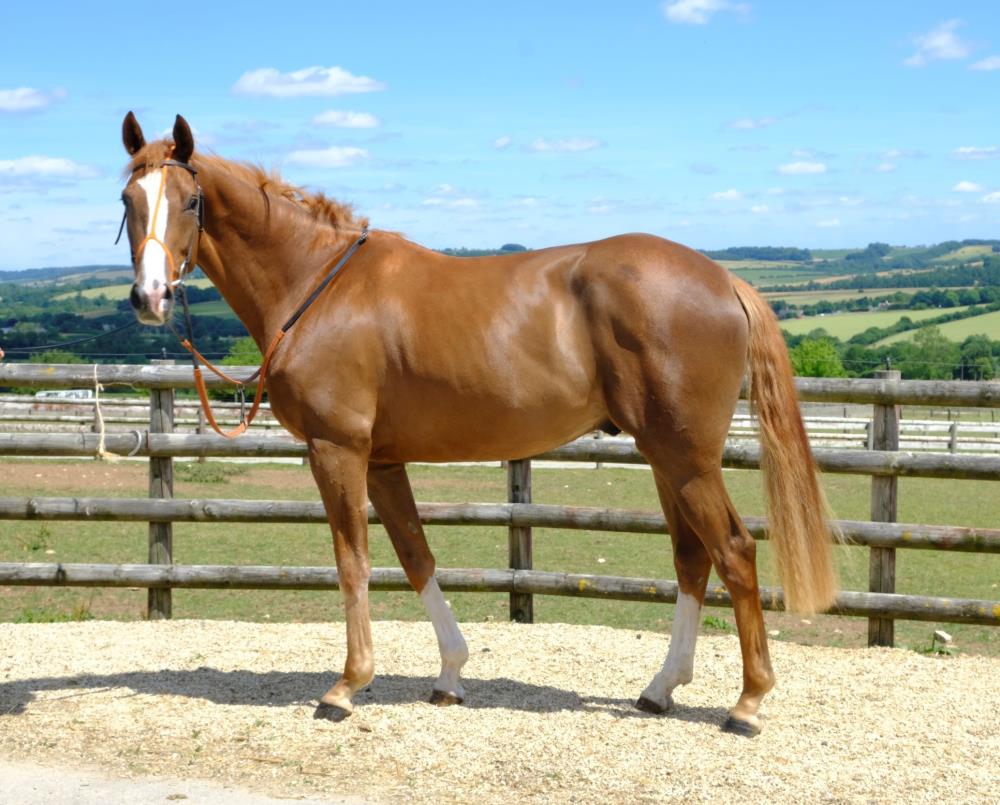 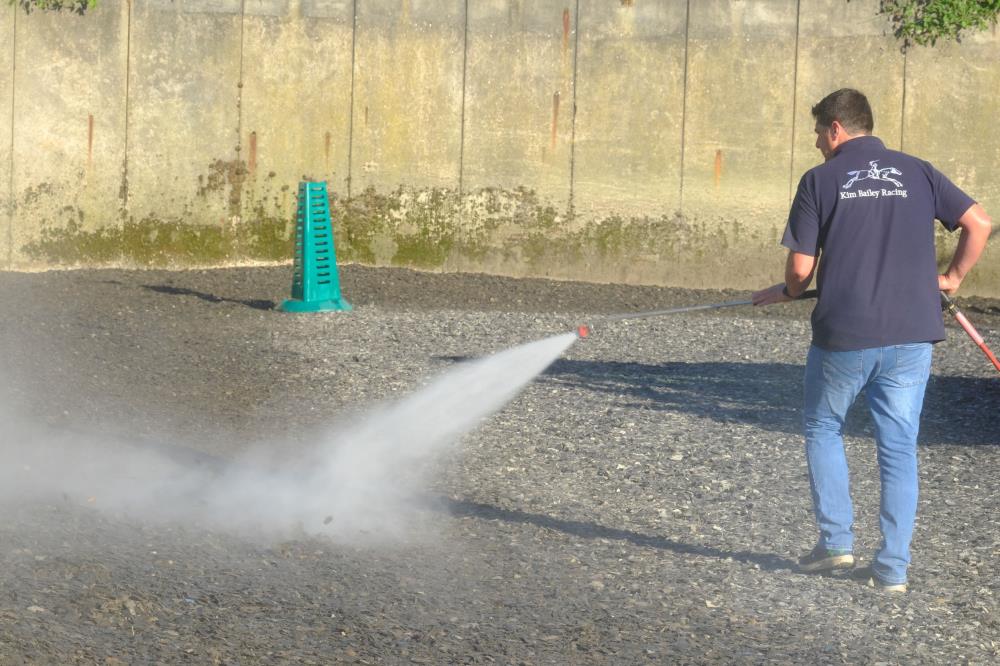 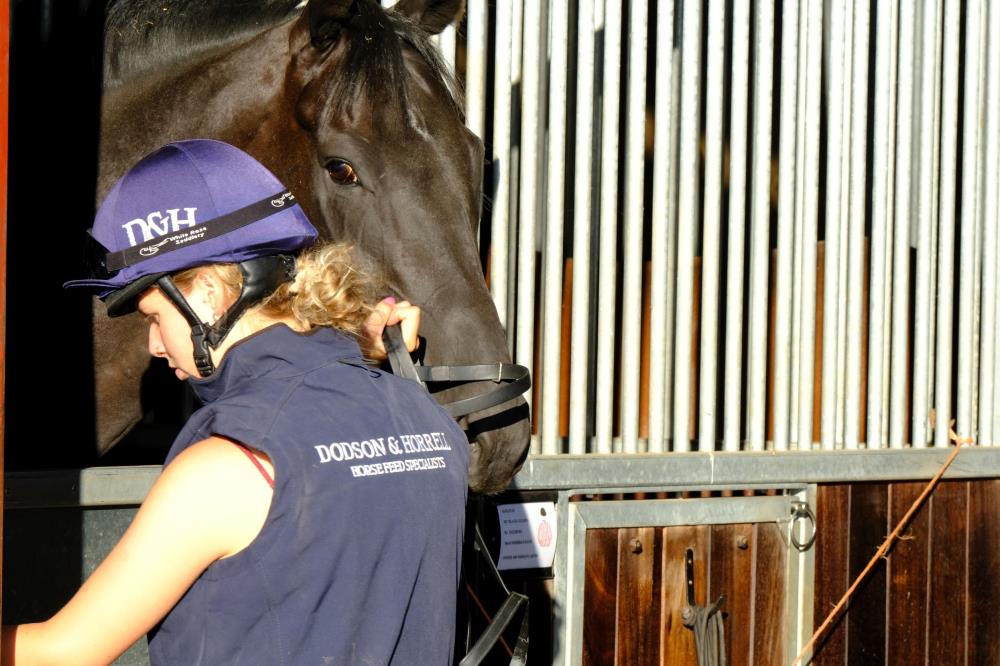 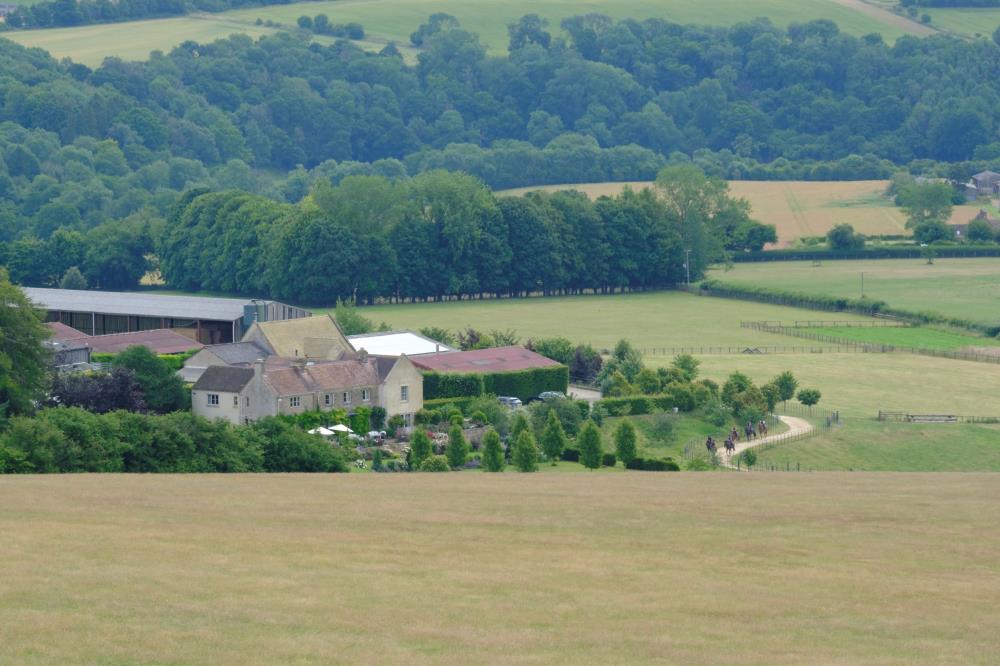 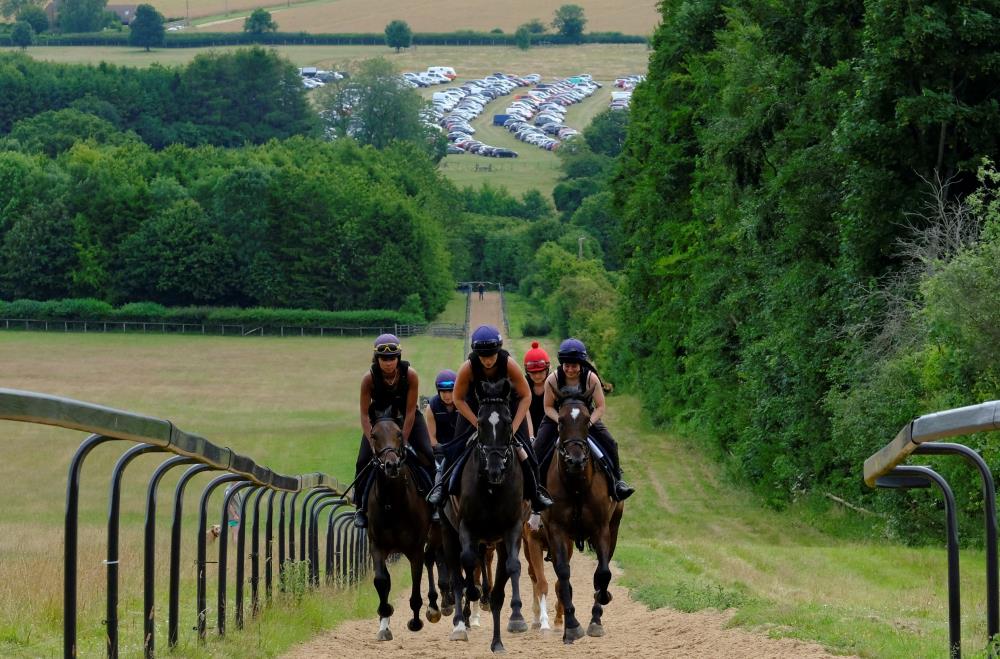 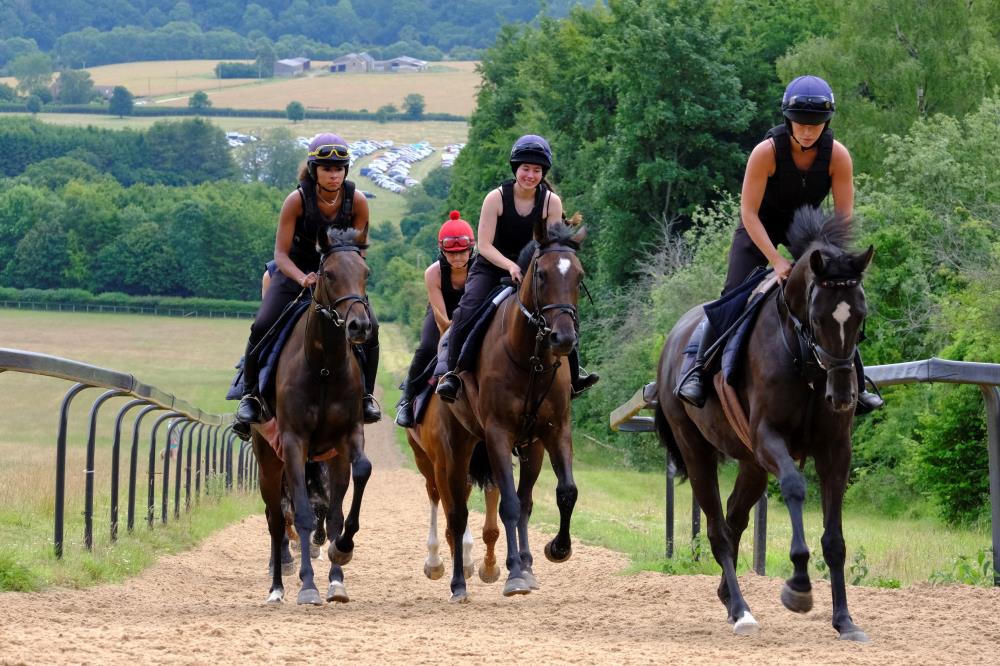 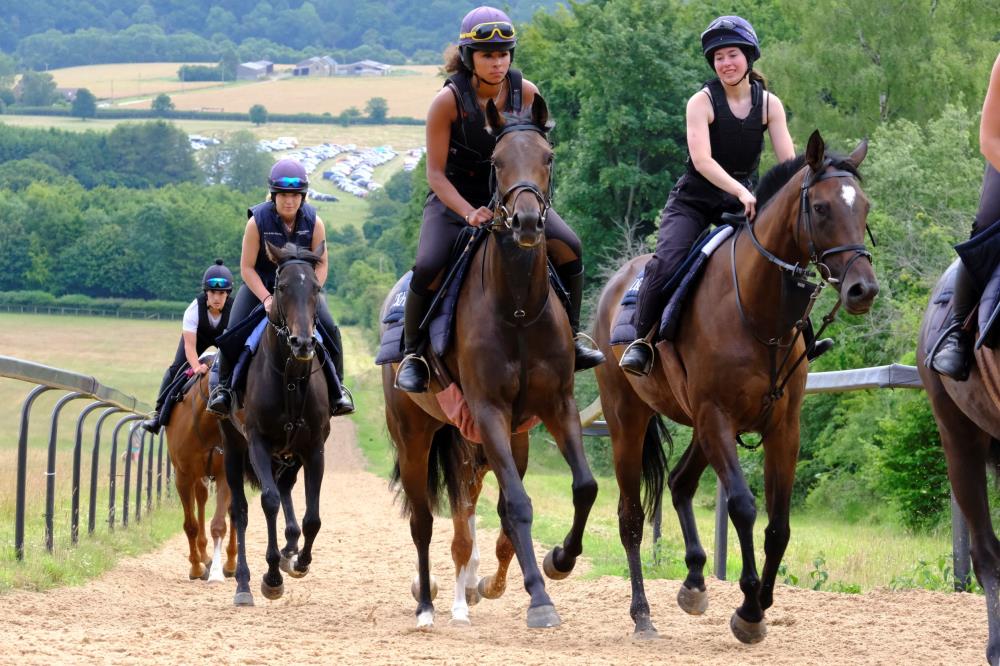 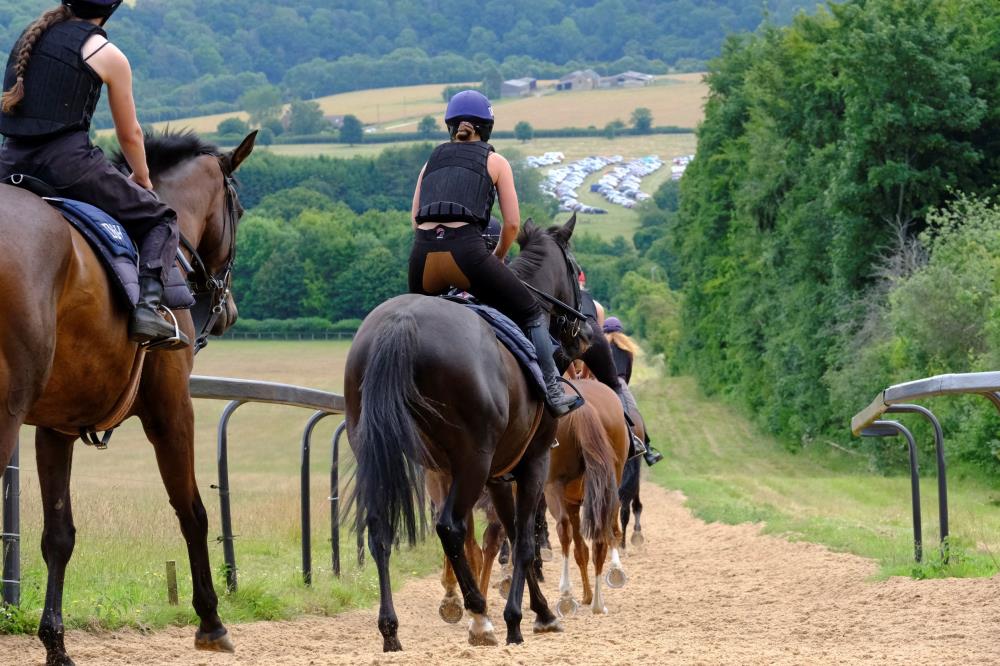 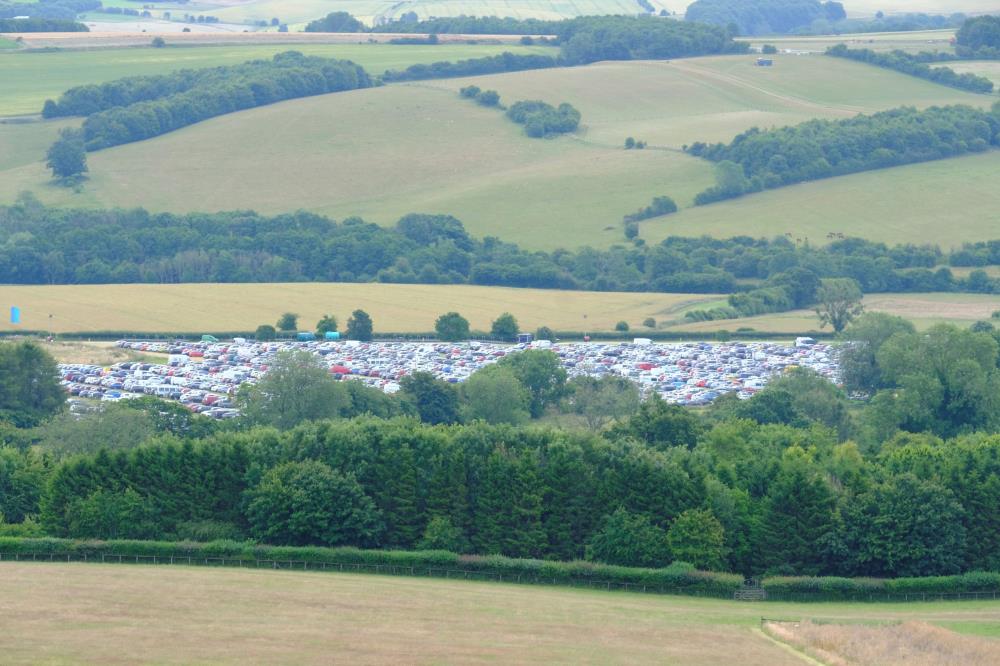 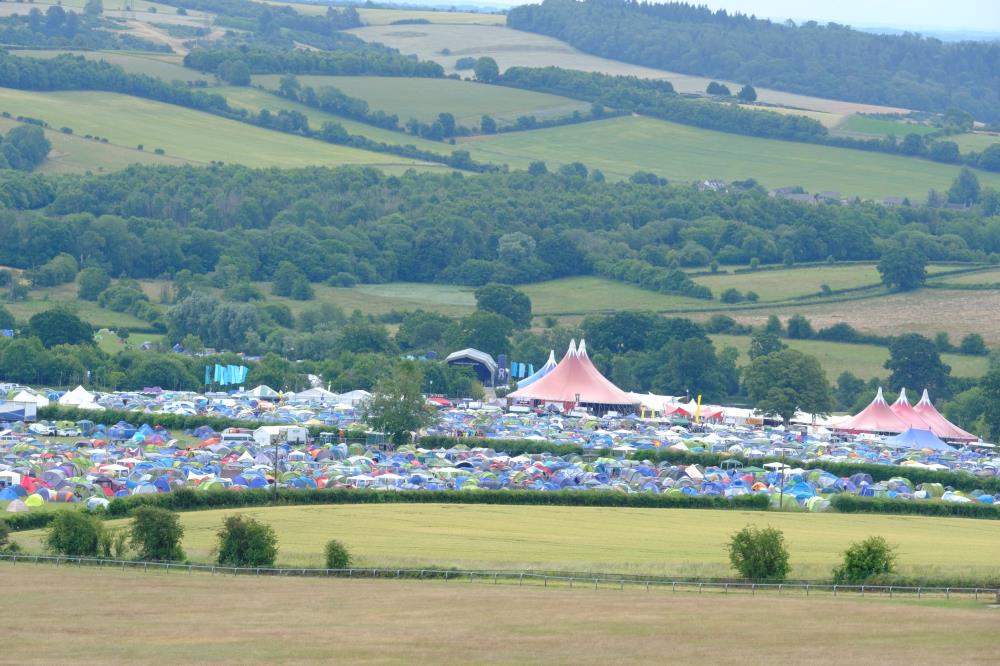 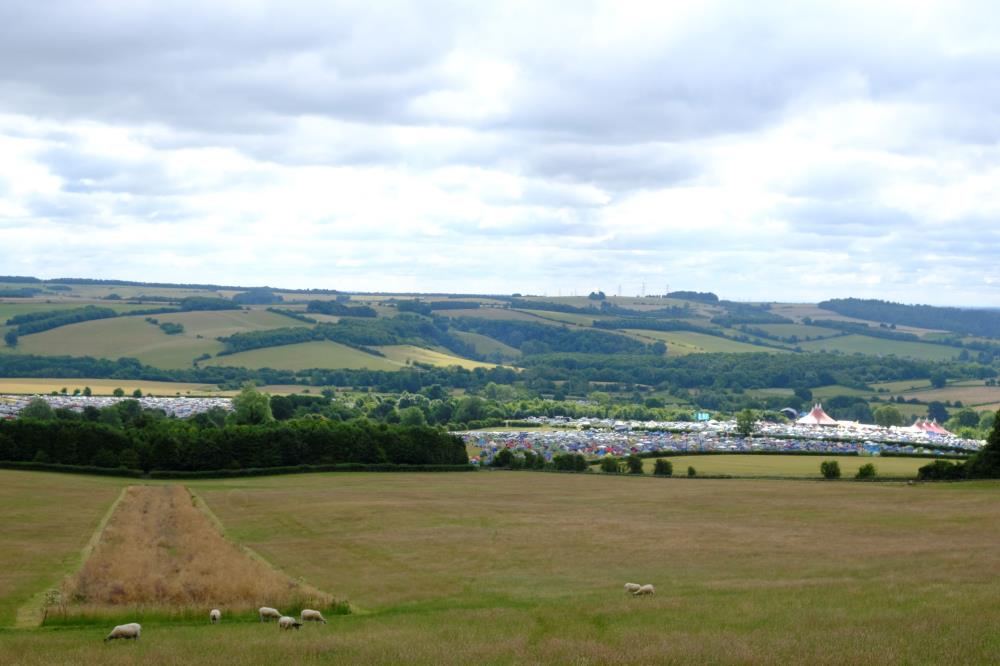