Plus 10 and a slightly cooler feel to the morning when driving in.

The tarmac is down on the hill gallop and the new sand/rubber top surface arrived yesterday and is all stored on the concrete in the yard waiting to be transported to the gallop. Yes we are getting there.

Yesterday's meeting with equinemedirecord was interesting and we are going to try their system for a month.. we are already trying Yardman.

Both I am sure do a job, but the one area we want is a place to put videos on all the horses.

We video every horse when they come into training, that way we can look back to see if a horses action has changed over time. Also we video and photograph their feet..

Neither system seems to be able to store these videos which would be so much easier than having them stored out side a horses computer file.

I just want a system that I can put in the horses name and all his info comes up including these important videos rather than shifting through files.

How helpful would it be to stand in the yard with the vet (when needed) while looking at a horse and then click on the app on my phone or Mat's phone to see how the horse moved earlier in the year and with all its medical records on hand while standing there.

We have a new owner or owners of the month. Iain and Angela Bell..

Charlie Dingwall who is currently lounging around in Italy and sent this local joke over..

The only cow in a small town in Northern Italy stopped giving milk. So the town folk found they could buy a cow in Sicily quite cheaply.

So, they brought them a cow over from Sicily. It was absolutely wonderful. It produced lots of milk every day and everyone was happy.

They bought a bull to mate with the cow to get more cows, so they'd never have to worry about their milk supply again.

The people were very upset and decided to go to the local veterinarian, Dr Santucci, who was very wise, to tell him what was happening, and to ask his advice.

"Whenever the bull tries to mount our cow, she moves away. If he approaches from the back, she moves forward. When he approaches her from the front, she backs off. If he attempts it from the one side, she walks away to the other side."

The veterinarian rubbed his chin thoughtfully and pondered this before asking, "Did you by chance, buy this cow in Sicily?"

The people were dumbfounded, since no one had ever mentioned that they had brought the cow over from Sicily. "You are truly a wise veterinarian," they said. "How did you know that we got the cow from Sicily?"

The Vet replied with a distant look in his eyes: "My wife is from Sicily."

To finish.. some good news..

Mike Evans of Royal Shipton has found his rough haired dachshund Hilda.. Higgs found her wandering around the yard here. naughty girl.... Mike has brought a case of beer this morning as a reward.. 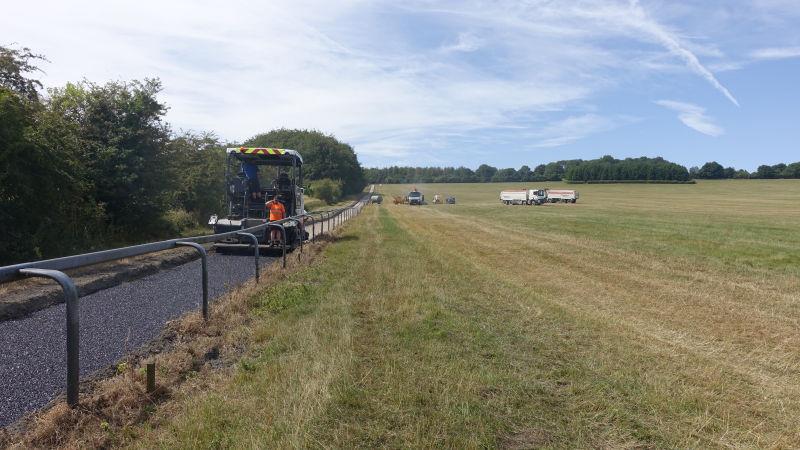 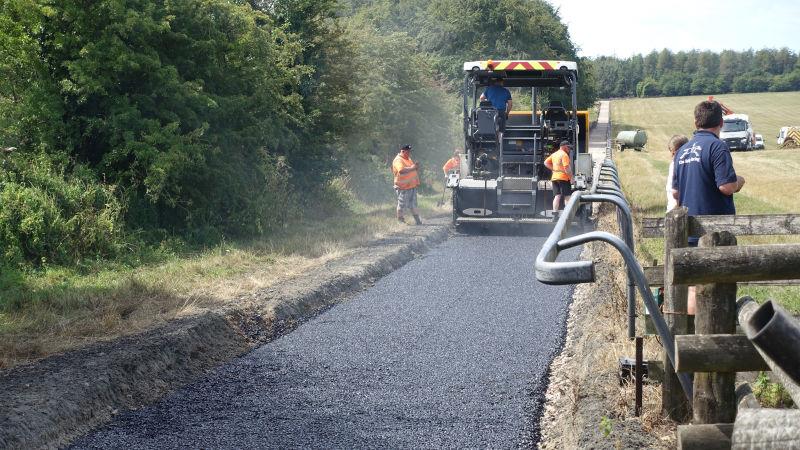 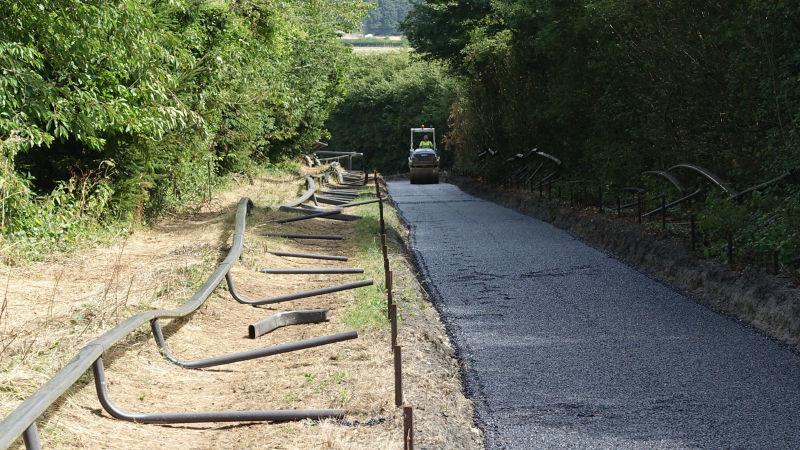 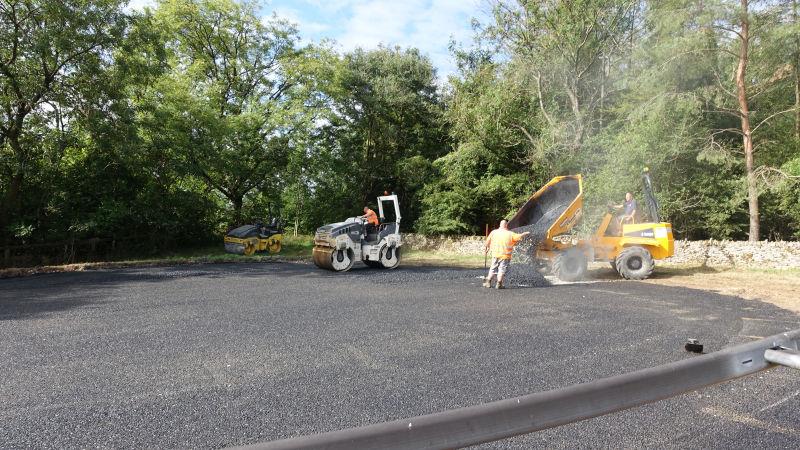 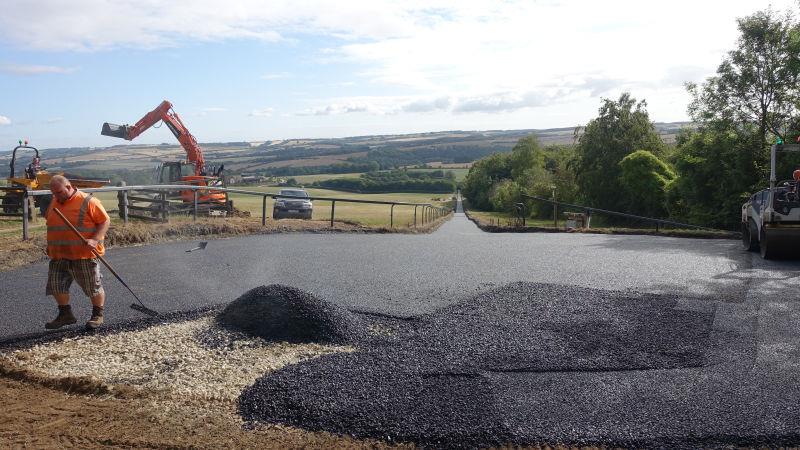 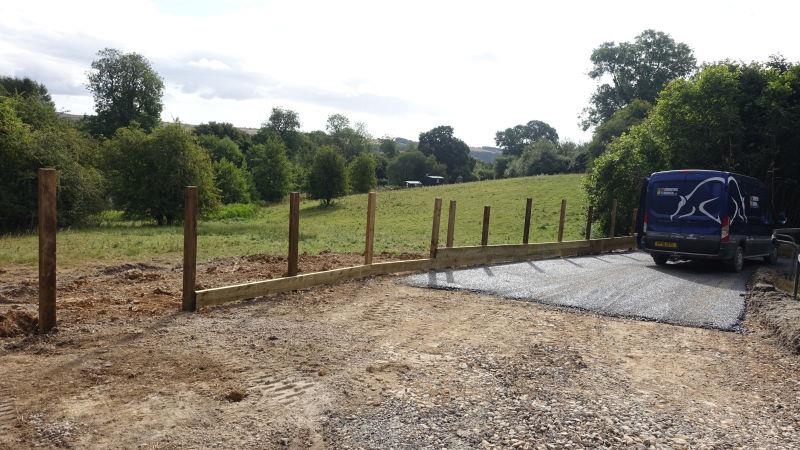 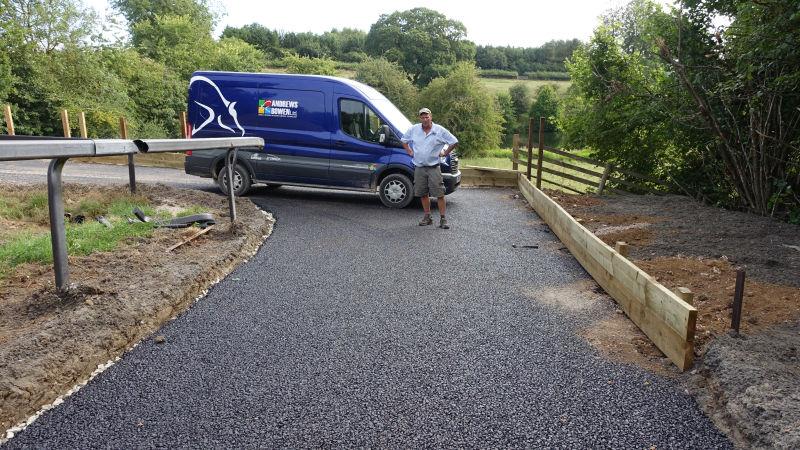 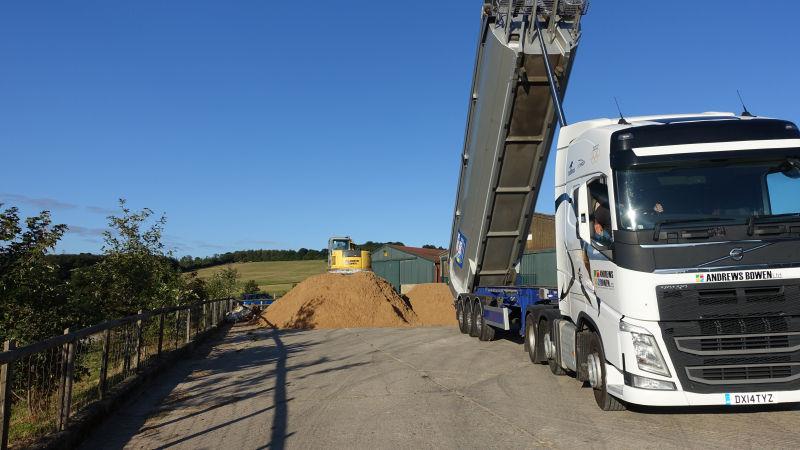 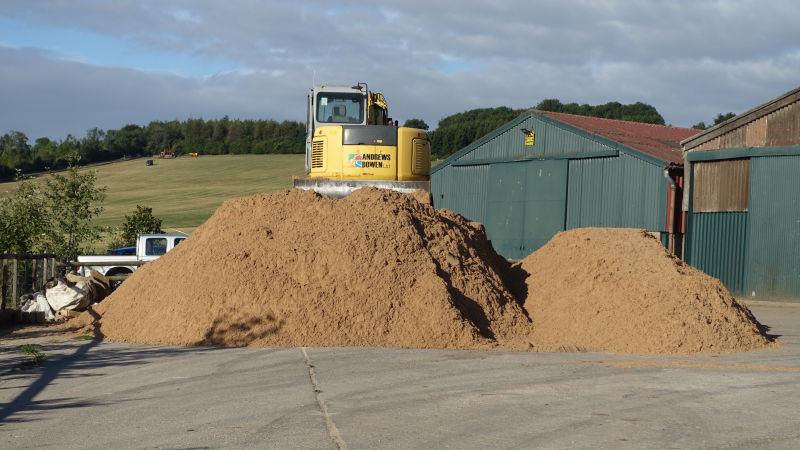 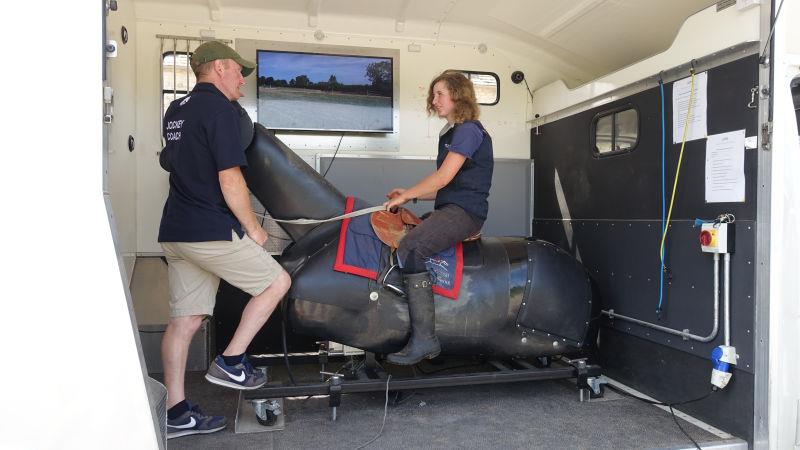 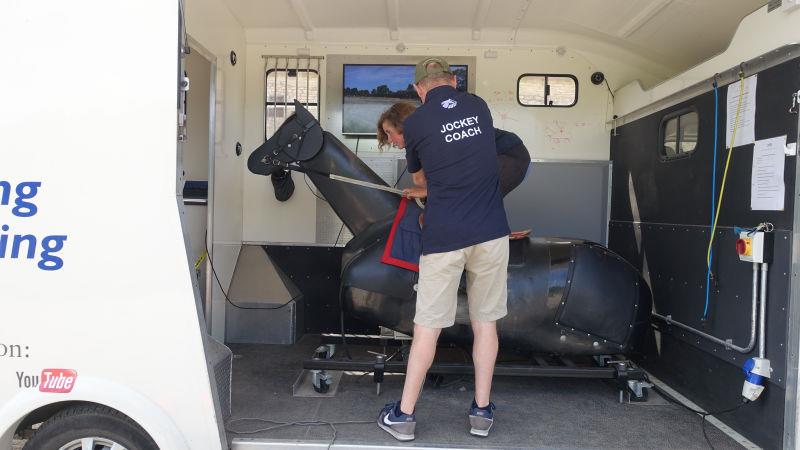 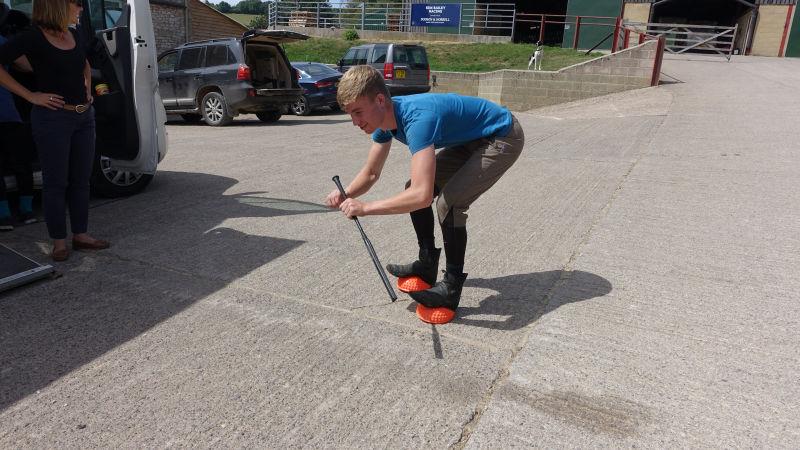 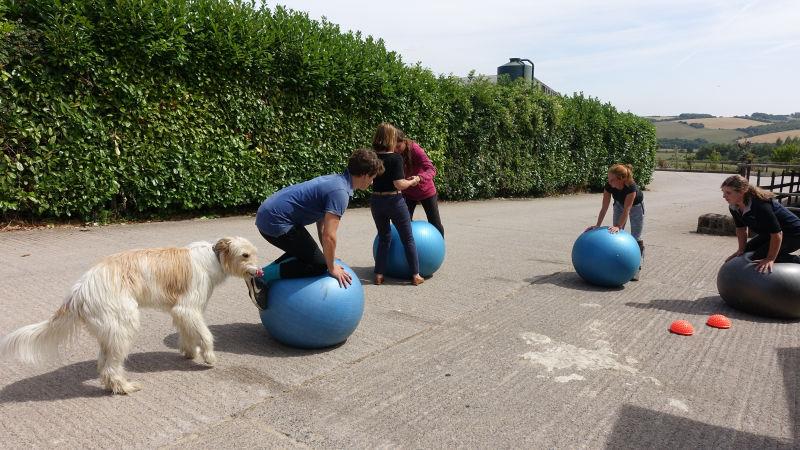 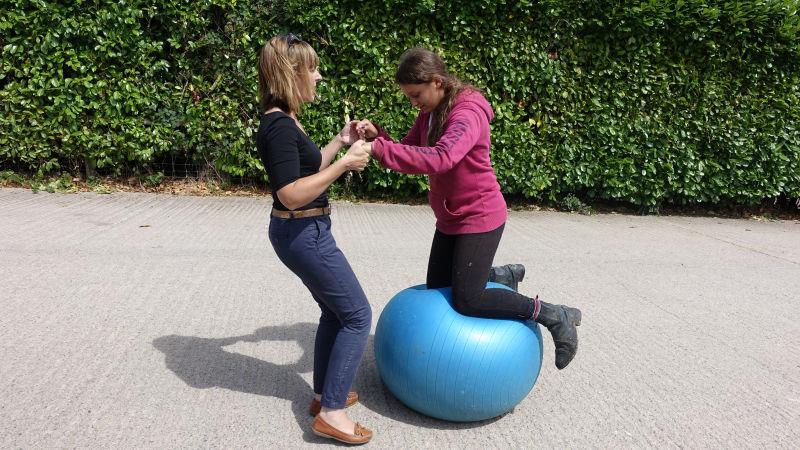 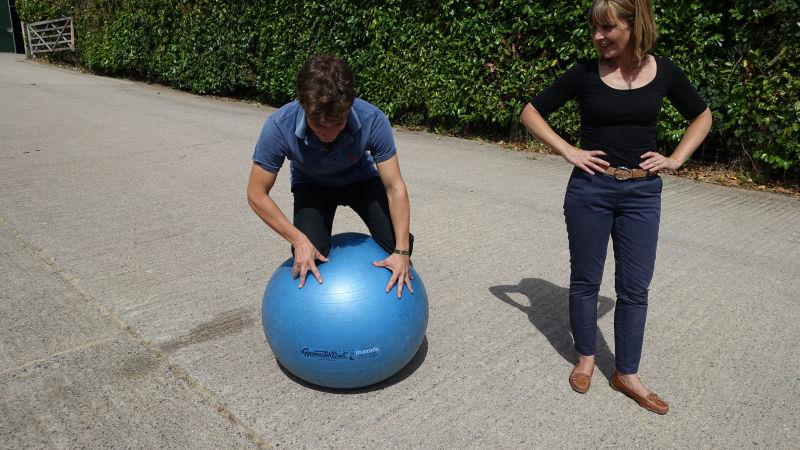