I started taking photos of all the horses last night to update the web site.. sadly it was not very possible as it turned out to the first night we failed with lack of sun..typical

Frances Howard was over last night during evening stable to video and take pictures of Alfie Corbitt for Highclere Thoroughbred Racing.

Simon Gilmore was also here.. Good to see him and he was telling me all about the new Edgcote gallop which was put in by Andrews Bowen who are doing ours.

Talking Andrews Bowen I have to say that I am hugely impressed with their staff. They are polite, helpful and hugely efficient. They should be finished on time to use on Saturday.

Liam Kearns the vet was in the yard mid morning vetting a horse.

England v India with have no problems filling this ground unlike last weeks hugely exciting Test at Edgbaston. Lords is usually the starting point for any Test series.. Whatever, it will be a full ground certainly for the first three days..

George Fenion sent this one over..

An Irishman and an Englishman walk into a bakery.

The Englishman steals 3 buns and puts them into his pockets and leaves.

He says to the Irishman

'That took great skill and guile to steal those buns. The owner didn't even see me.'

The Irishman replied: 'That's just simple thievery, I'll show you how to do It the honest way and get the same results.

The Irishman then proceeded to call out the Owner of the bakery and says "Sir, I want to show you a magic trick."

The owner was intrigued so he came over to see the magic trick.

The Irishman asked him for a bun and then he proceeded to eat it.

He asked 2 more times and after eating them again the owner says "Okay my friend, where's the magic trick?"

The Irishman then said 'Look in the Englishman's pockets.'

To finish..This is the latest trailer for the new James Bond Film..Goldenhair...worth a watch.?! 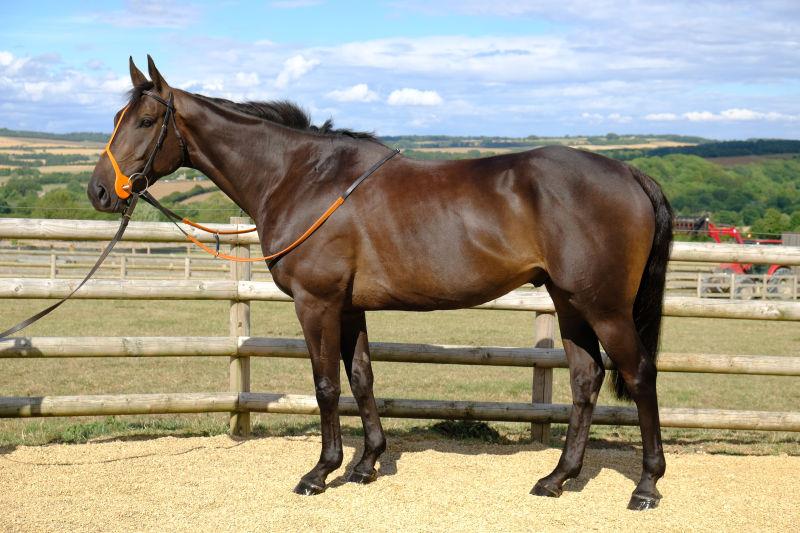 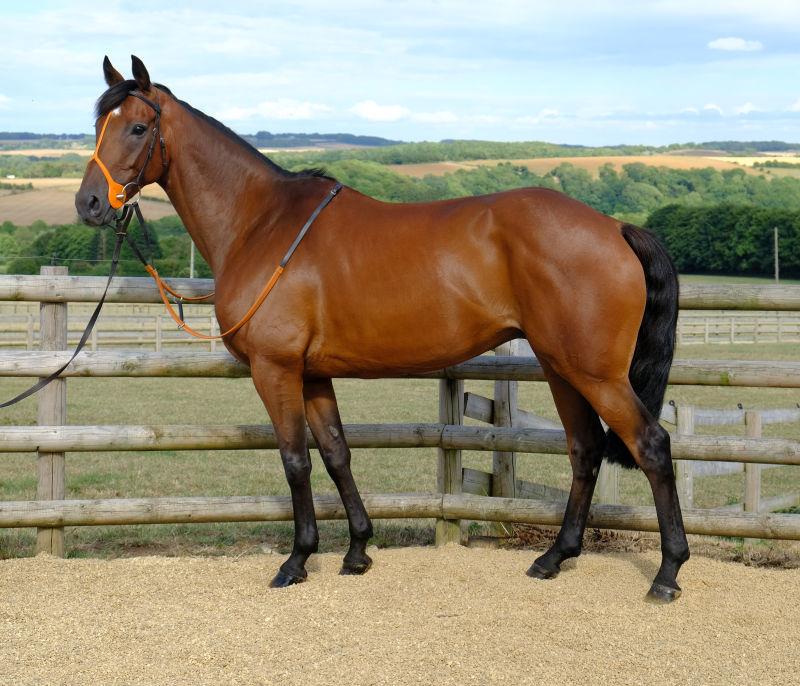 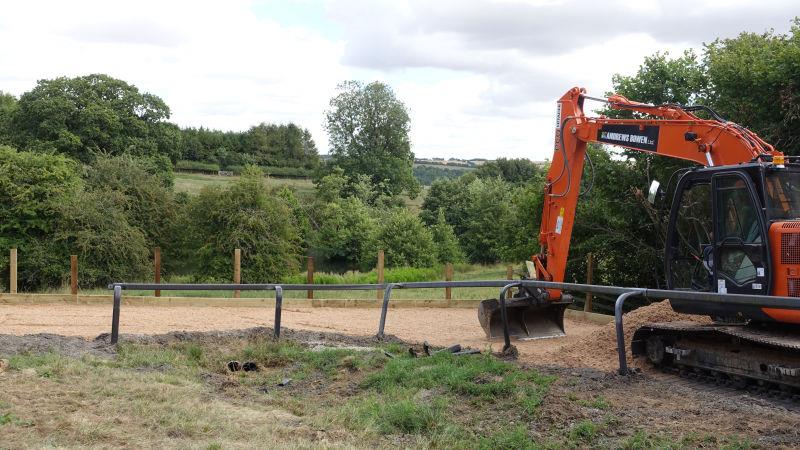 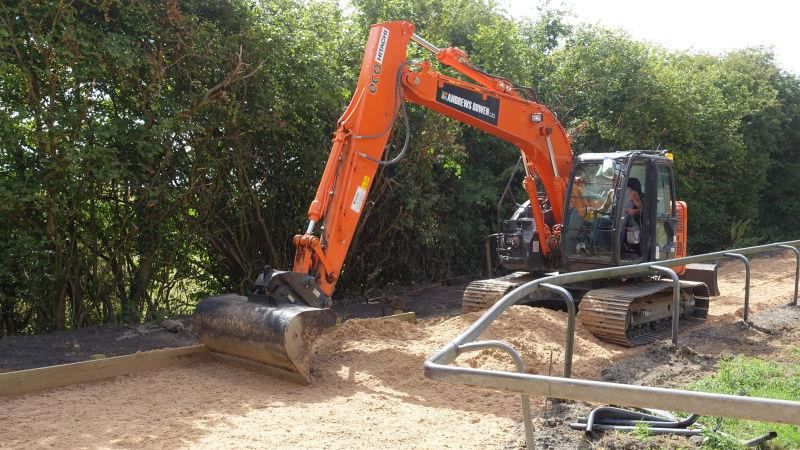 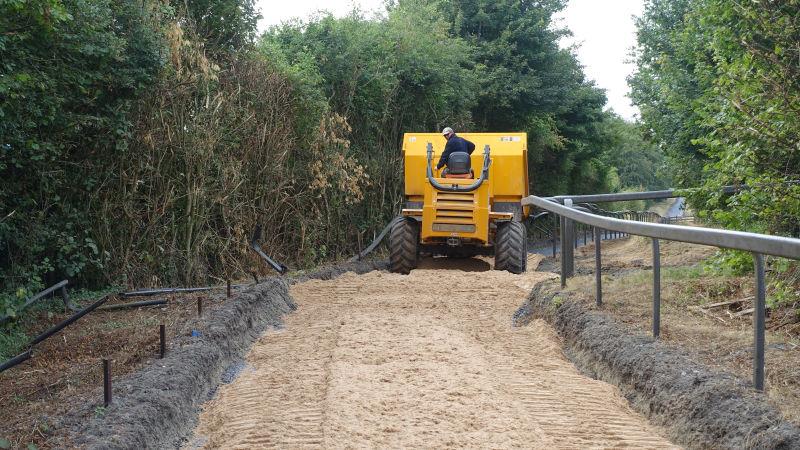 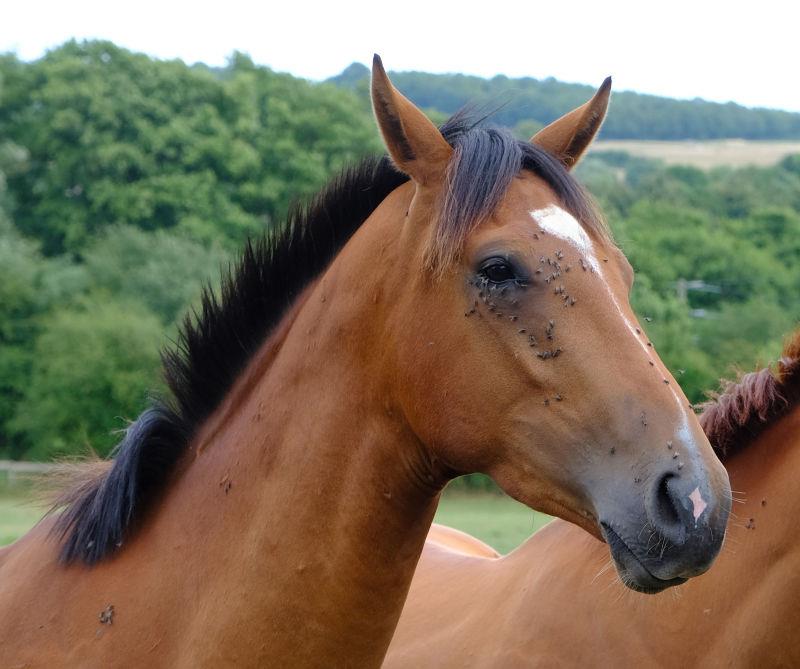 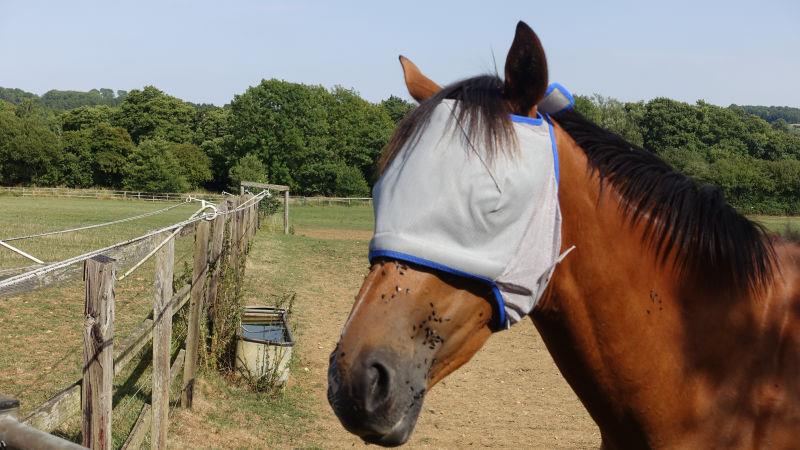