Dear Sunny ran to win, but his wind, which has troubled him most of his life, finally caught up with him.

He had a lovely run up the inner and for a second it looked like he was going to play a major part in the race, but then his breathing cut out and Jim Crowley rightly accepted it and let him coast home.

Jim ever the professional, thanked Norman for the ride, but rightly said racing for Sunny was over.

Always sad when the time comes to say stop, but Sunblazer really has been a star for us and especially Norman Carter his owner.

My brief was to try and race at Royal Ascot, York, Chester, Goodwood, Newmarket and have some fun days out with him.. That we did as he ran at all those meetings and although he only won at Newmarket he ran some really good races at all those meetings.. Giving Norman some wonderful and memorable days racing.

Last night was his last run and although we expected it, you always hope.

He retires from racing now a sound horse and will have a fulfilling life away from the racecourse.. Not sure where yet, but Norman can smile and recall some great days.

It was sad night, but a good one as his fans Daniel Carter, Robert Fanshawe and Peter Kerr were there to say goodbye.

Quentin Bevan was here mid morning to see his horse Fubar. Fubar has had an operation on his back for kissing spines and is currently with Lucy Jackson doing his rehab.

Lillian Carter (mother of US President Jimmy) famously said..’Sometimes when I look at my children, I say to myself ‘Lillian you should have remained a virgin.’’ 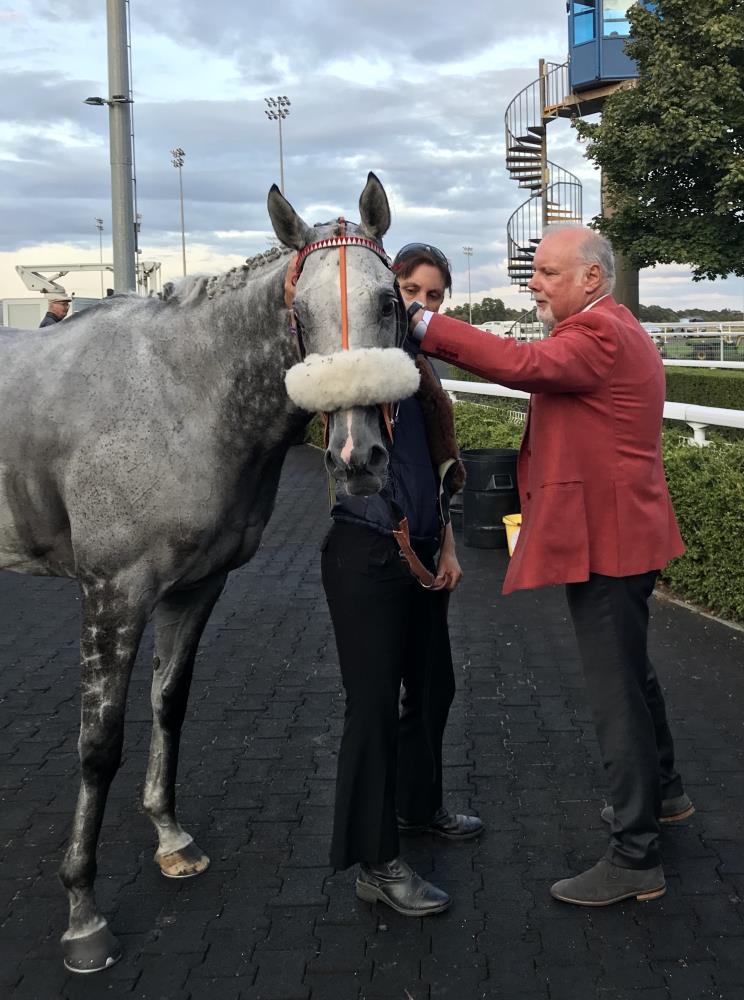 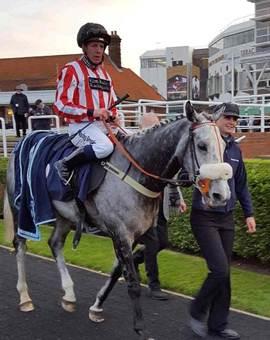 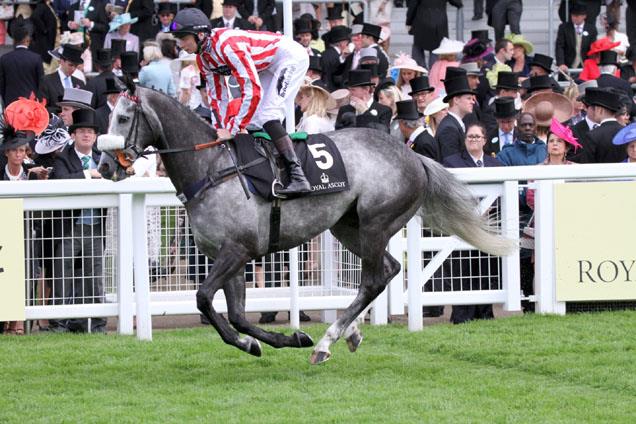 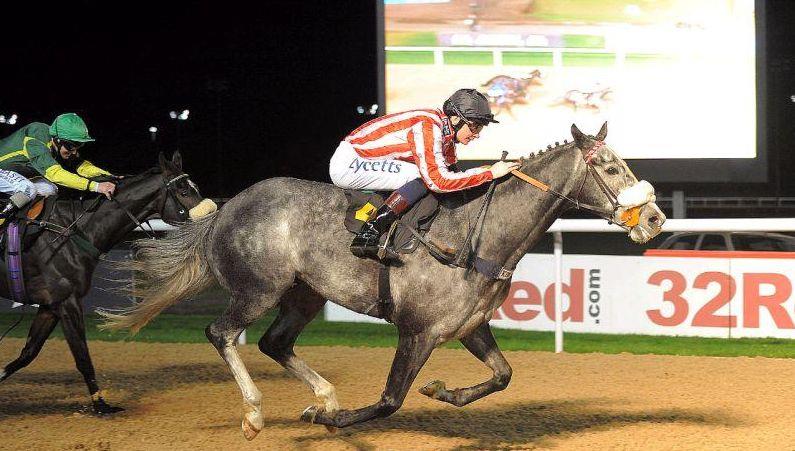 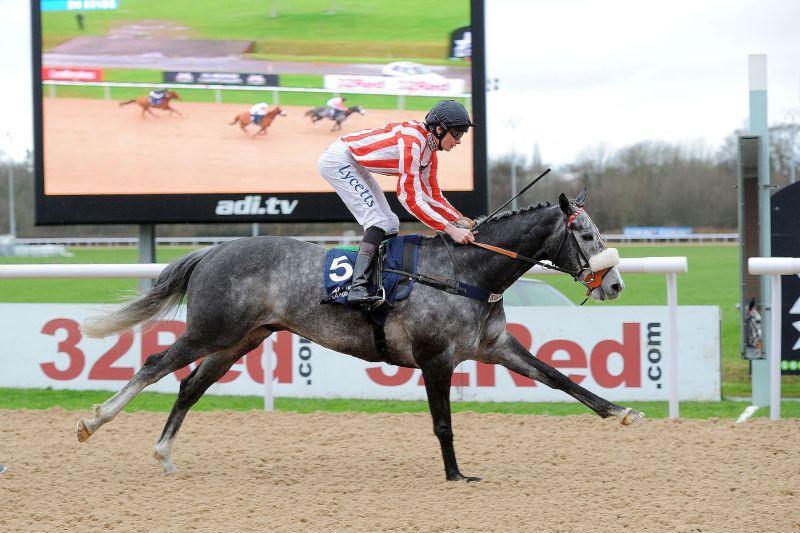 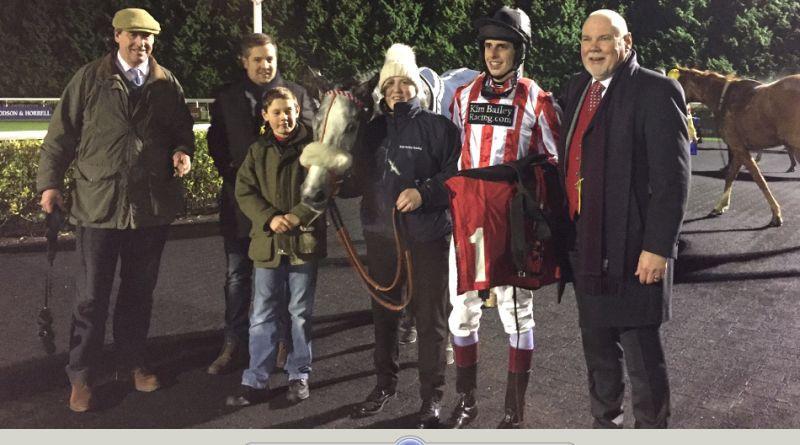 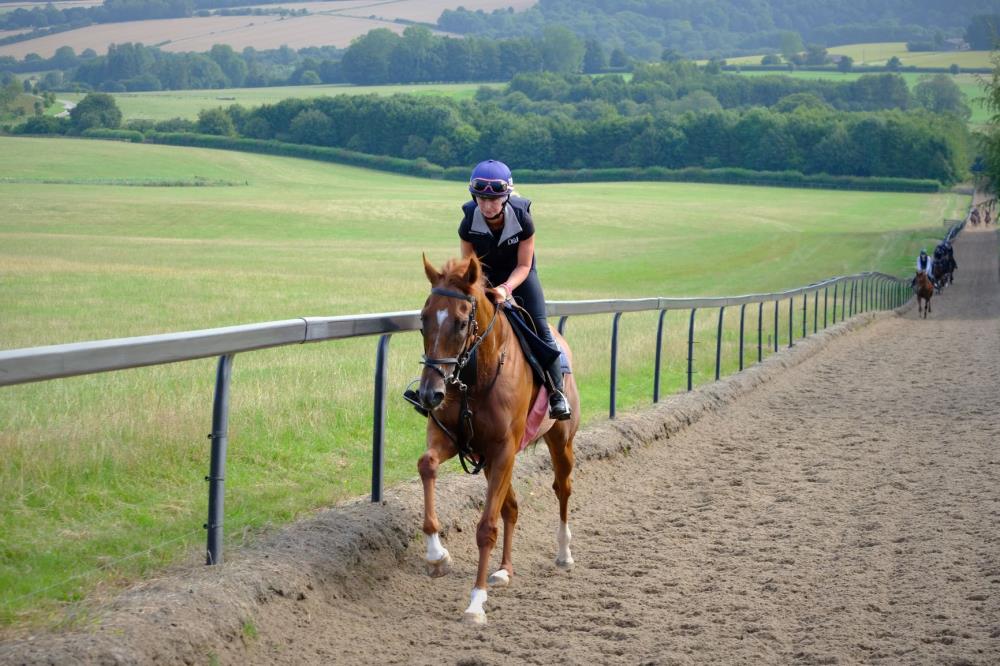 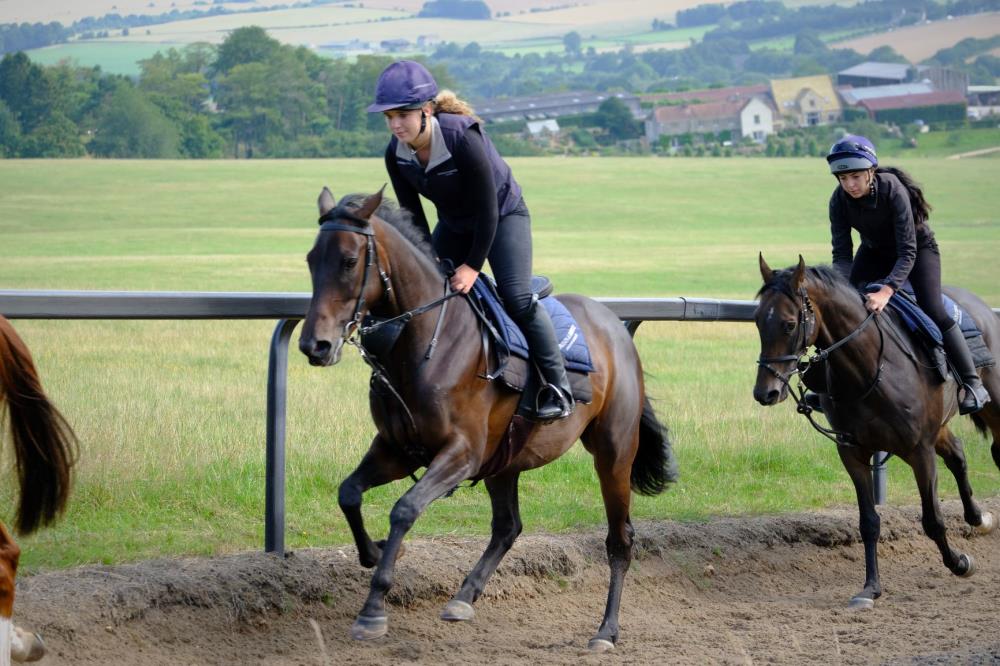 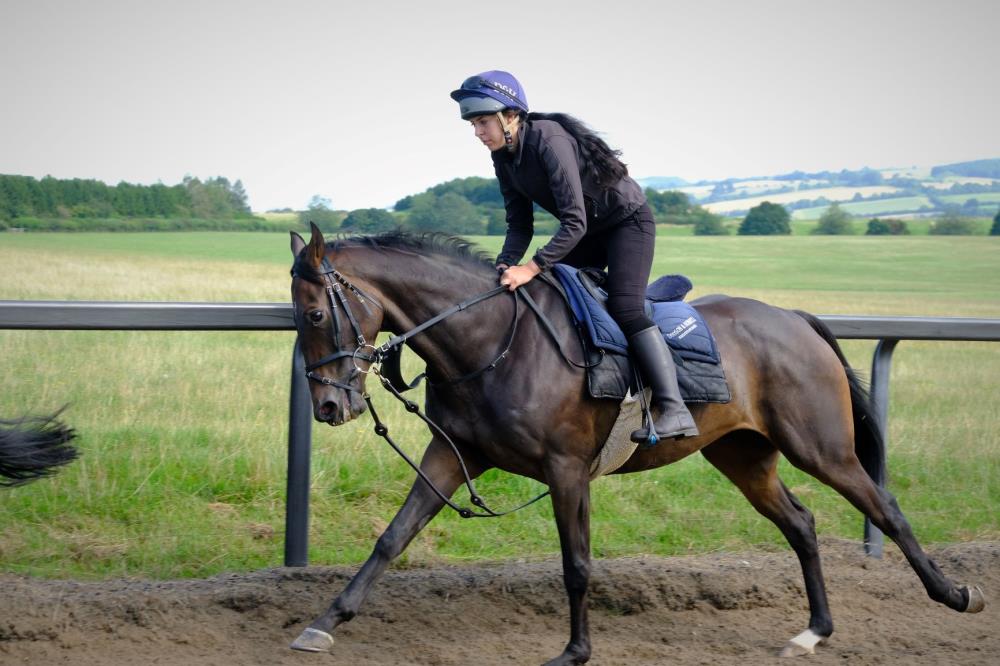 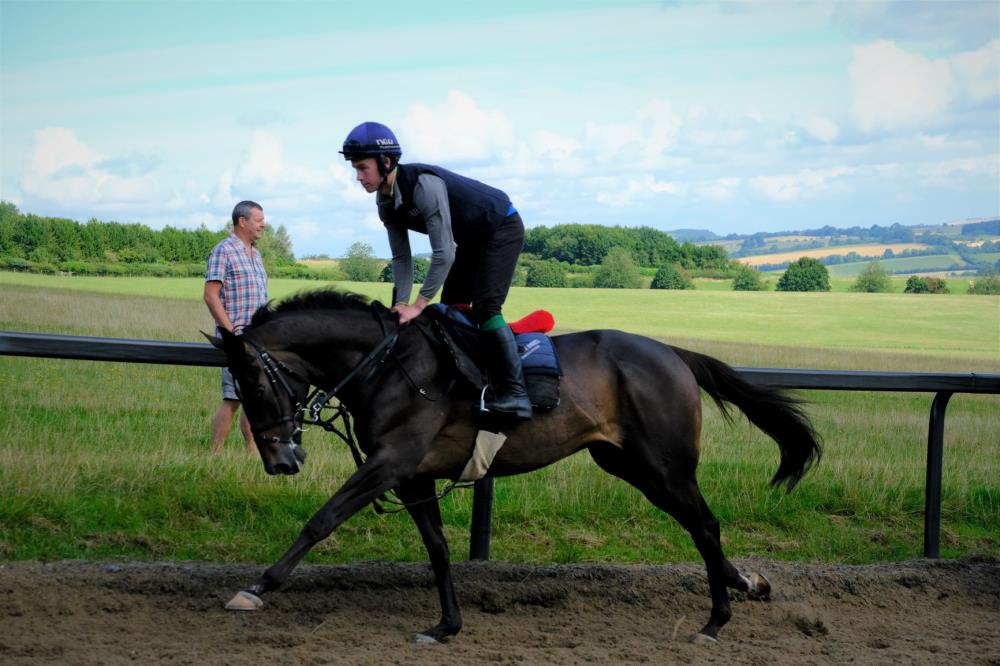 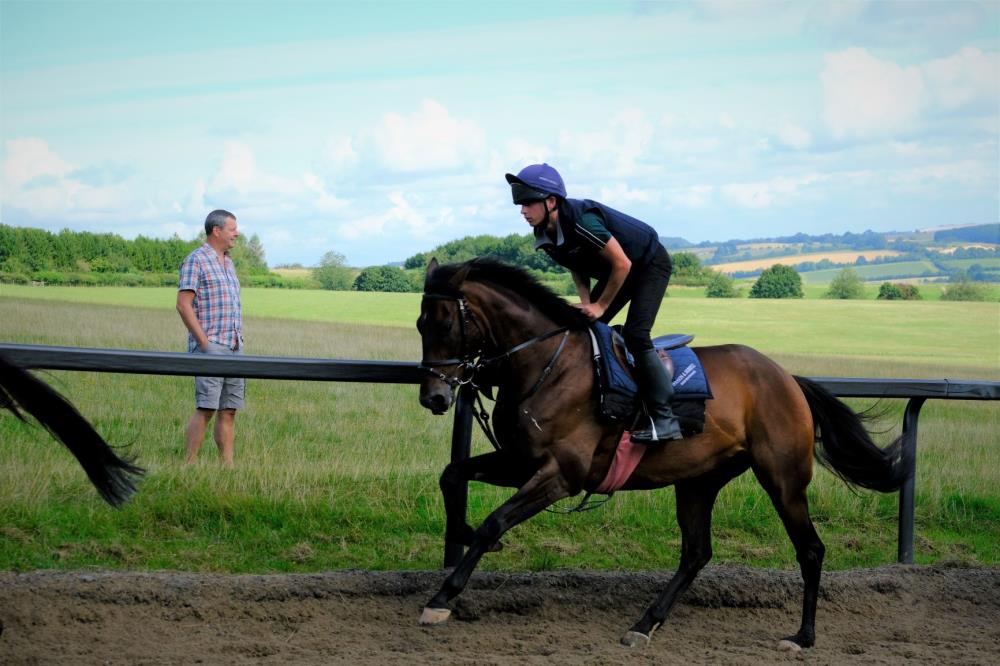 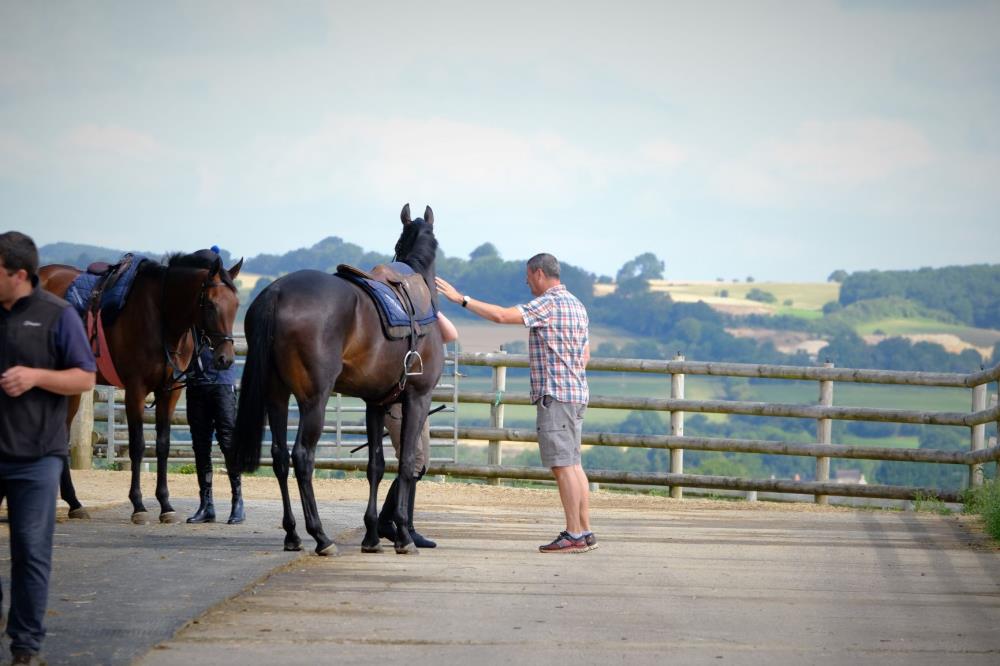 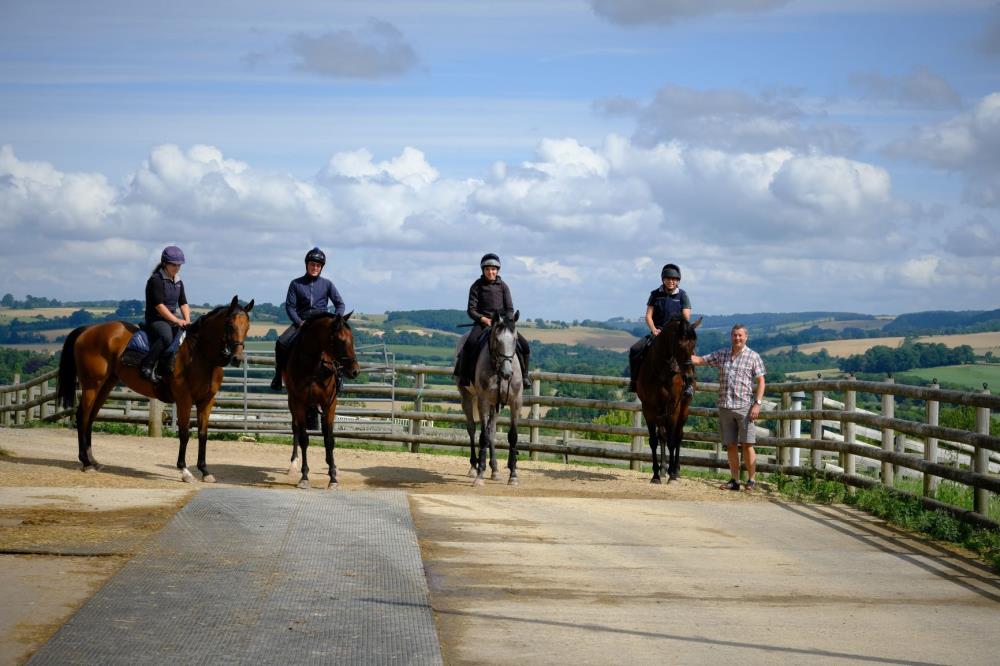 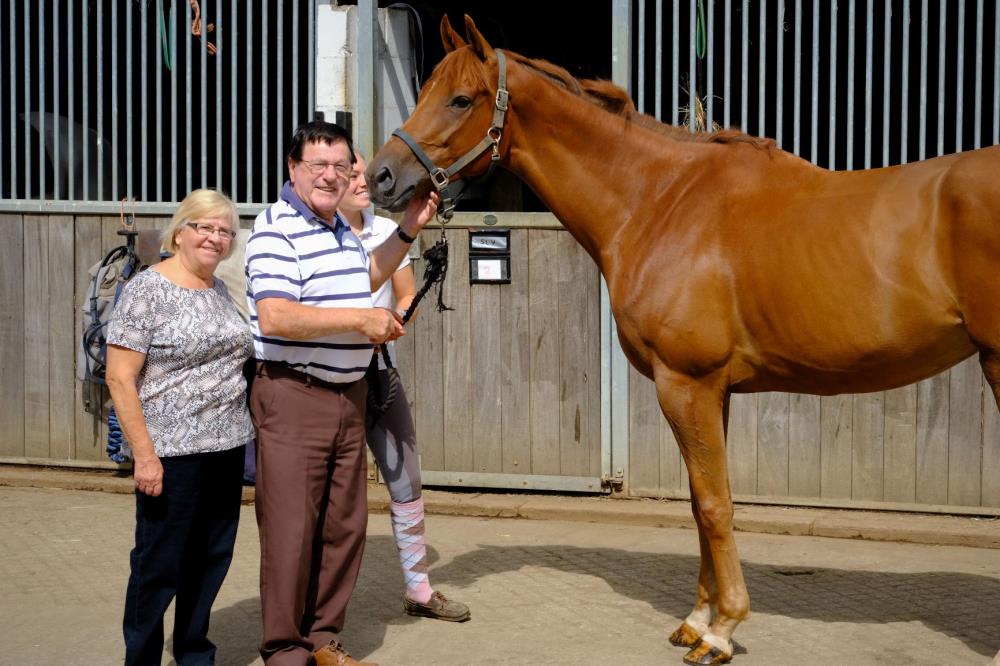 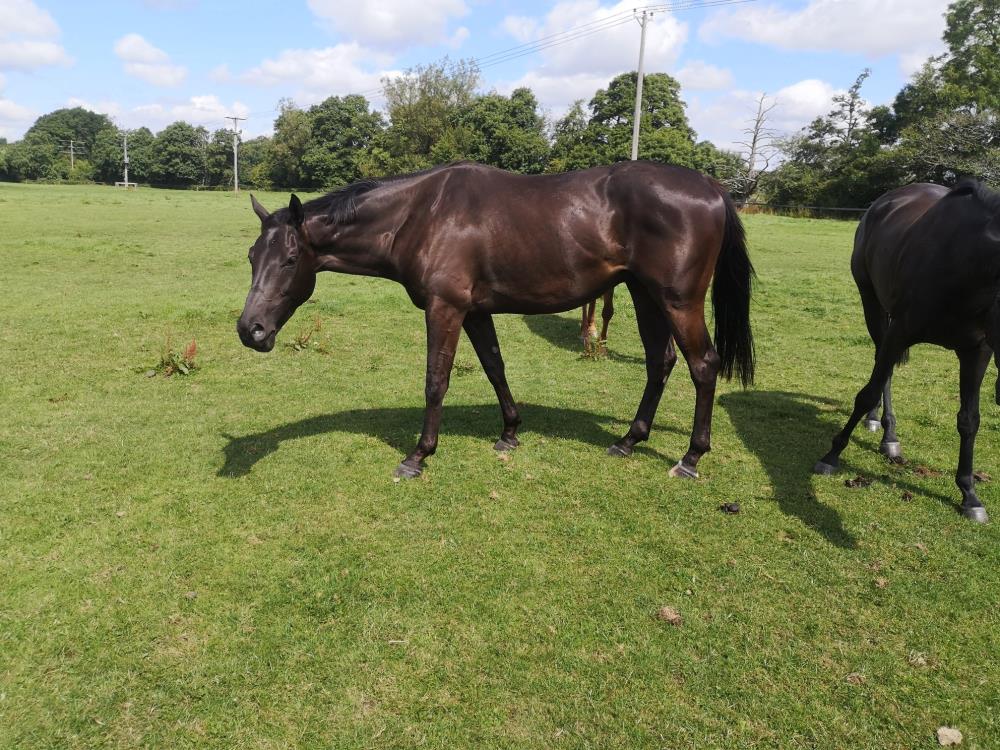 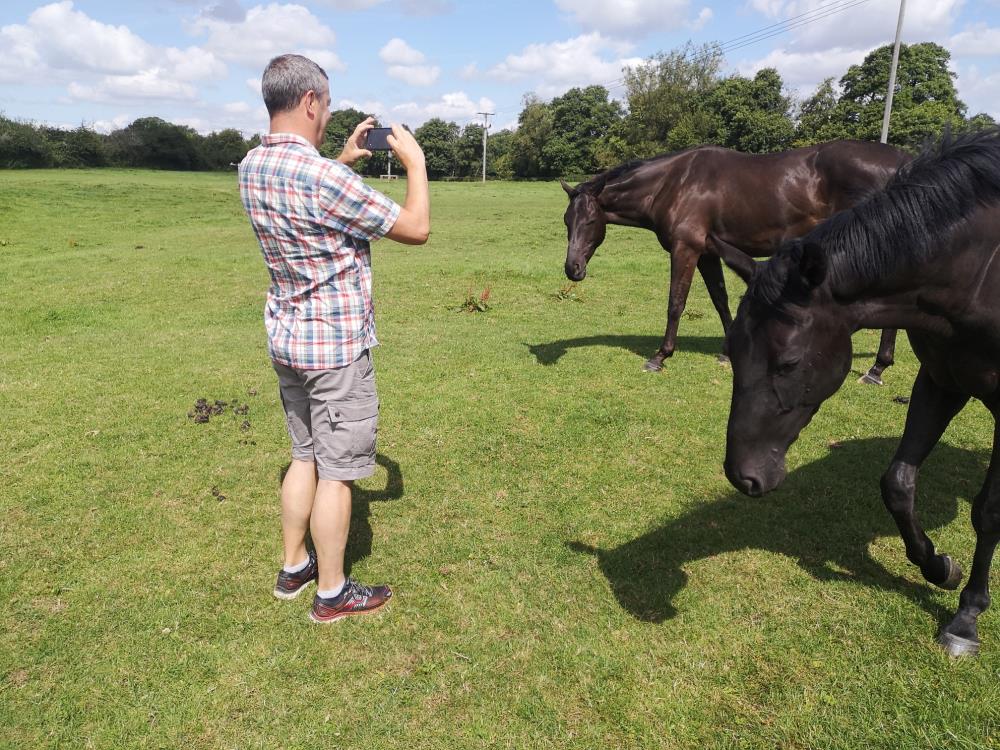 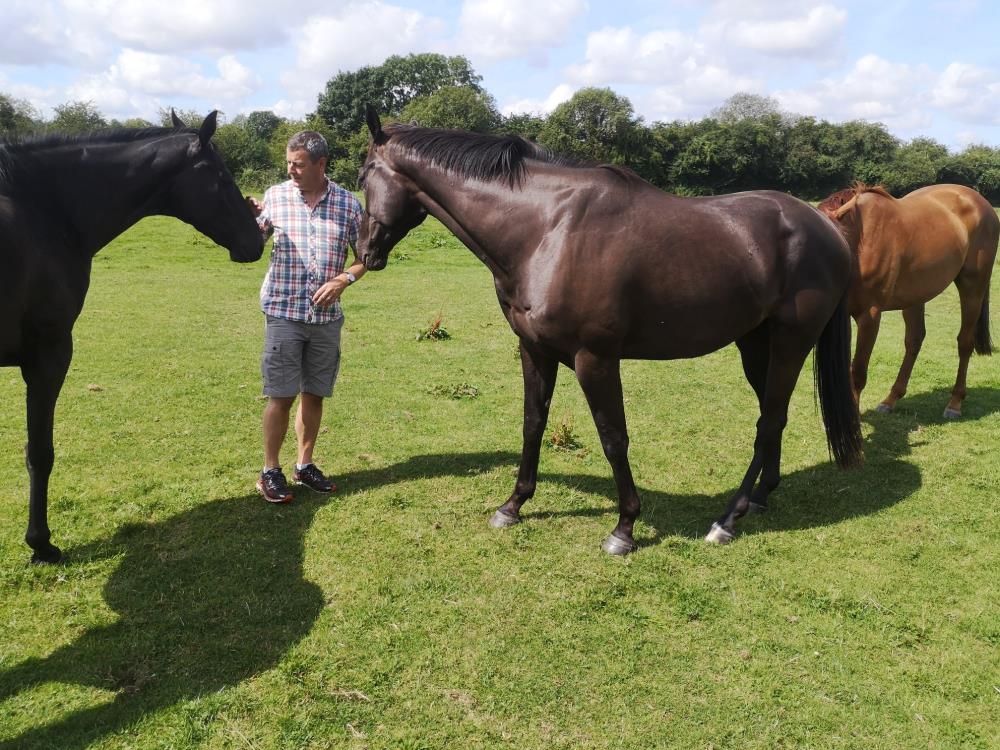 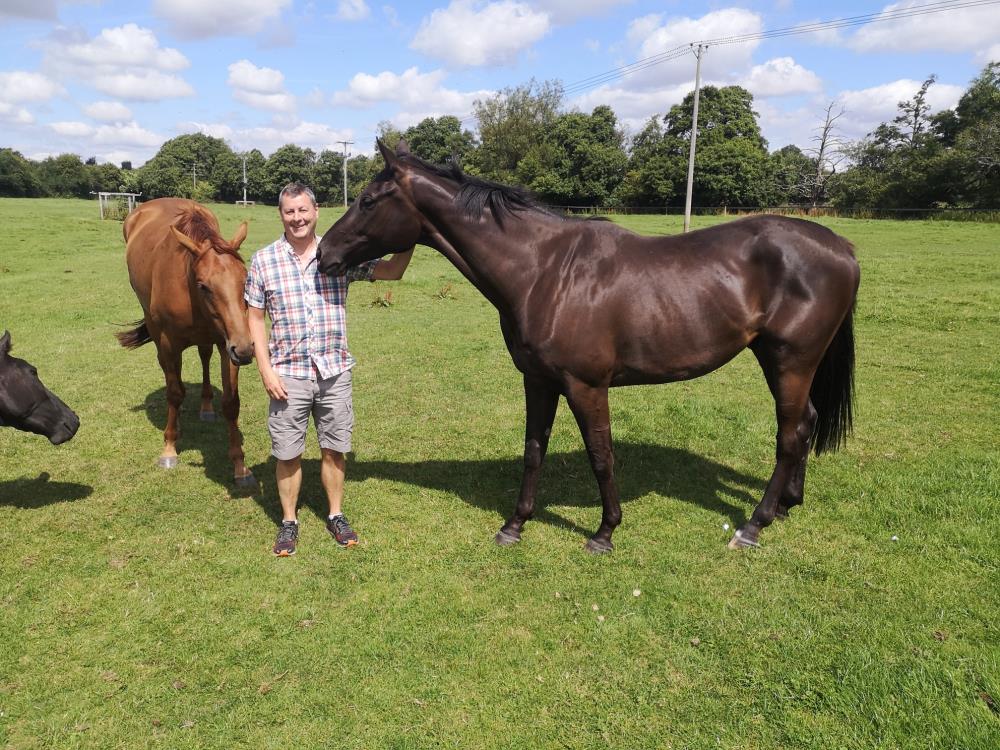