Plus 16, dark and dry when driving in. Thunder storms on the way?

Otto Lovett made his first trip to Thorndale last night

Blazon what a star.. Yet another win at Wolverhampton last night. An excellent ride form Luke Morris.. Blazon has now won 8 times on the all weather. 7 flat and one NH Flat.

Emma Raducanu won her match last night.. She is now into the Semi Finals.. Unbelievable ..

Thursday is our easy day and yes those who worked yesterday will have just that.

Paul Ferguson was here first lot to discus the horses for the season..For his Jumpers to Follow.

A Scot was drinking in a bar in London when he gets a call on his mobile phone.

He orders drinks for everybody in the bar as he announces, his wife has just produced a typical Scottish baby boy weighing 20 pounds.

Nobody can believe that any new baby can weigh in at 20 pounds, but the man just shrugs, "That's about average up our way, folks...like I said, my boy's a typical Highland baby boy."

Two weeks later the man returns to the bar.

The bartender says, "heh you're the father of that typical Scottish baby that weighed 20 pounds at birth, aren't you? Everybody's been making' bets about how big he'd be in two weeks.....so how much does he weigh now?"

The bartender is puzzled and concerned. "What happened? He was 20 pounds the day he was born."

The father took a slow swig from his Johnny Walker Whisky, wipes his lips on his shirt sleeve, leans into the bartender and proudly says, "Had him circumcised." 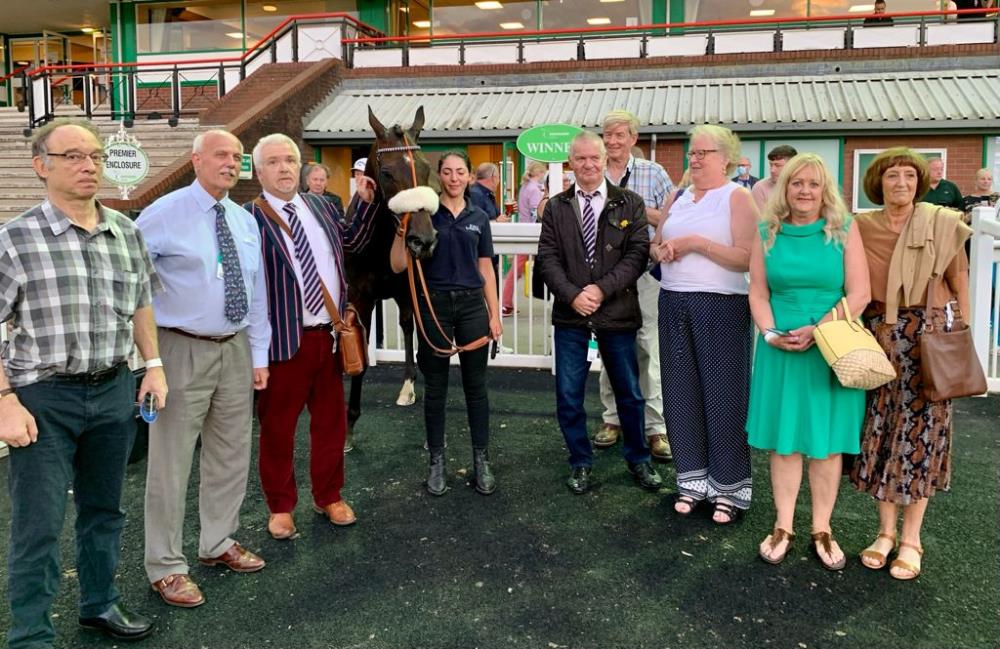 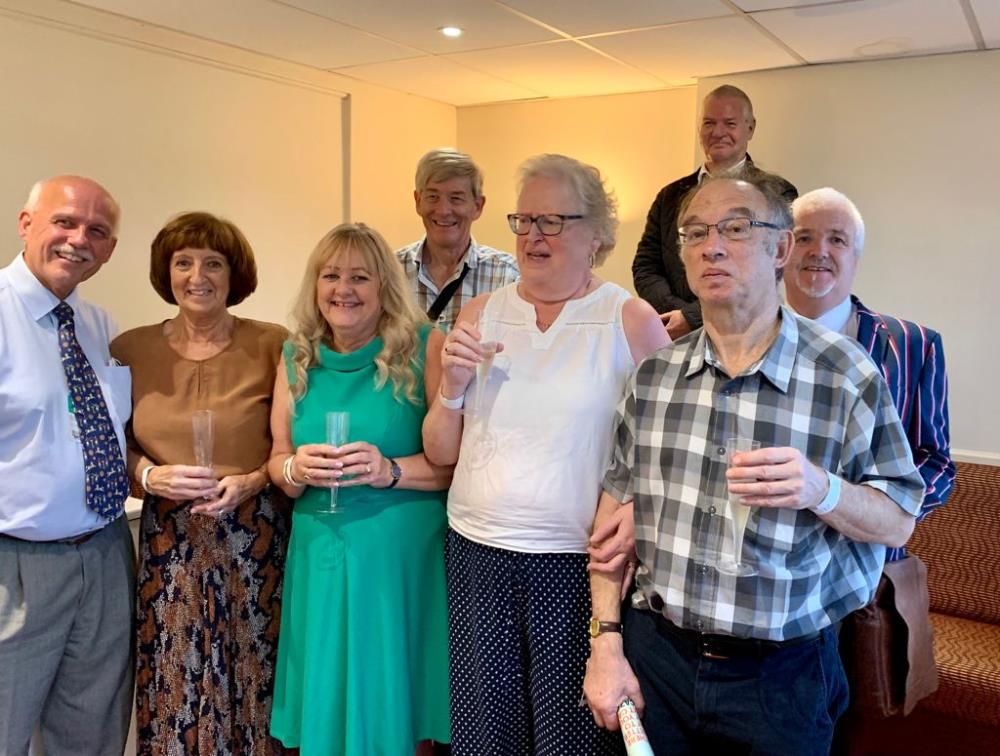 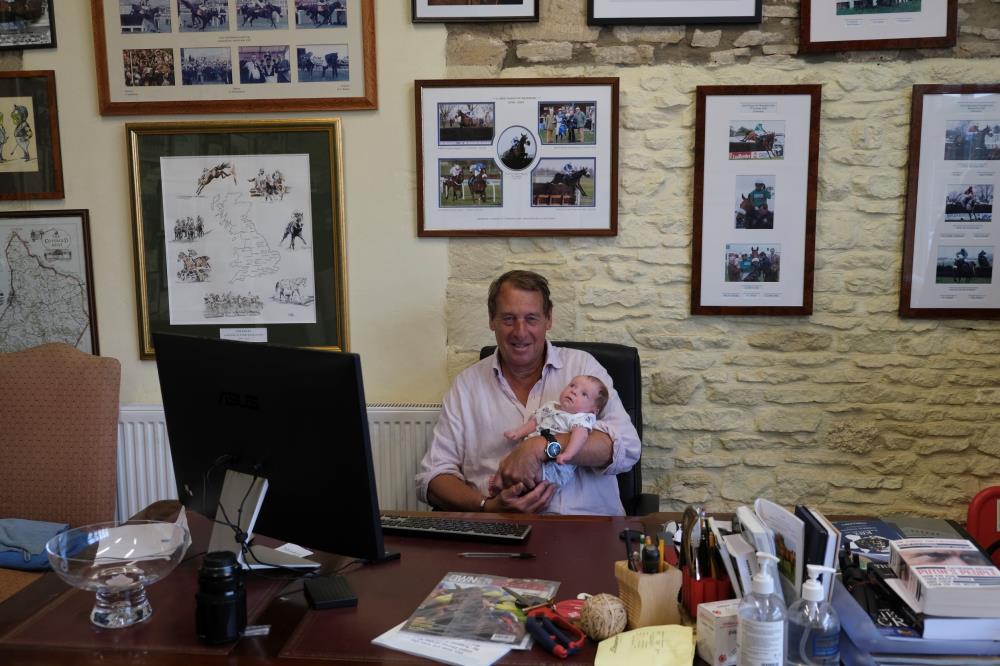 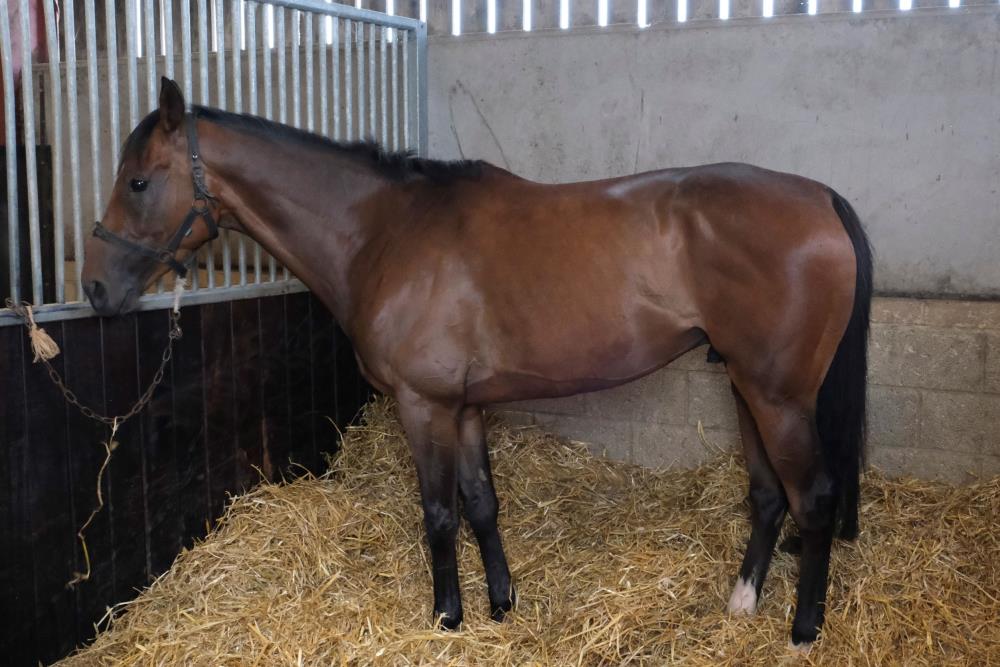 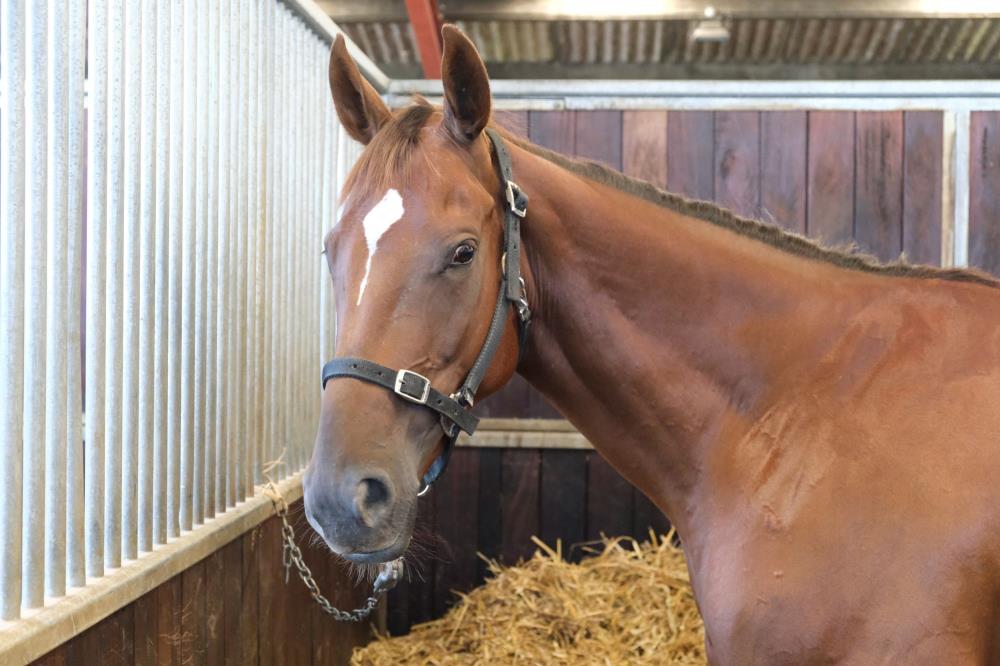 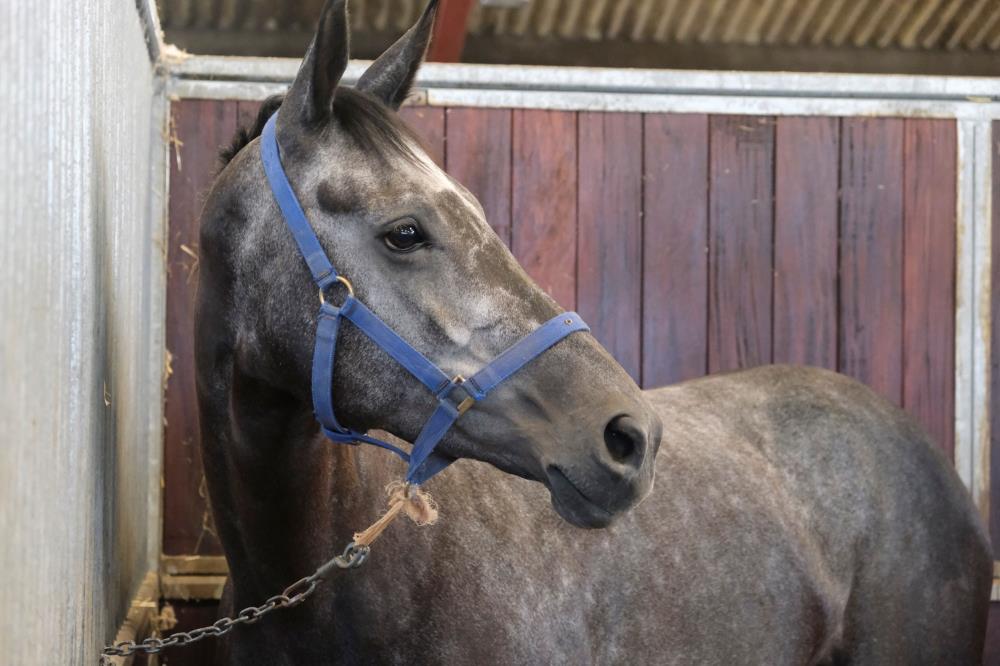 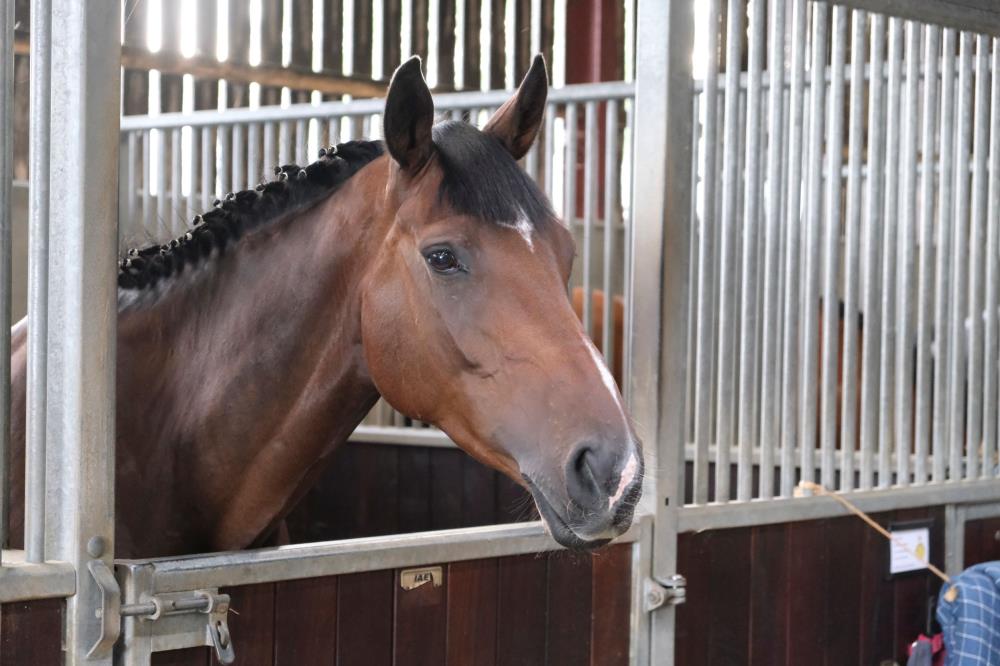 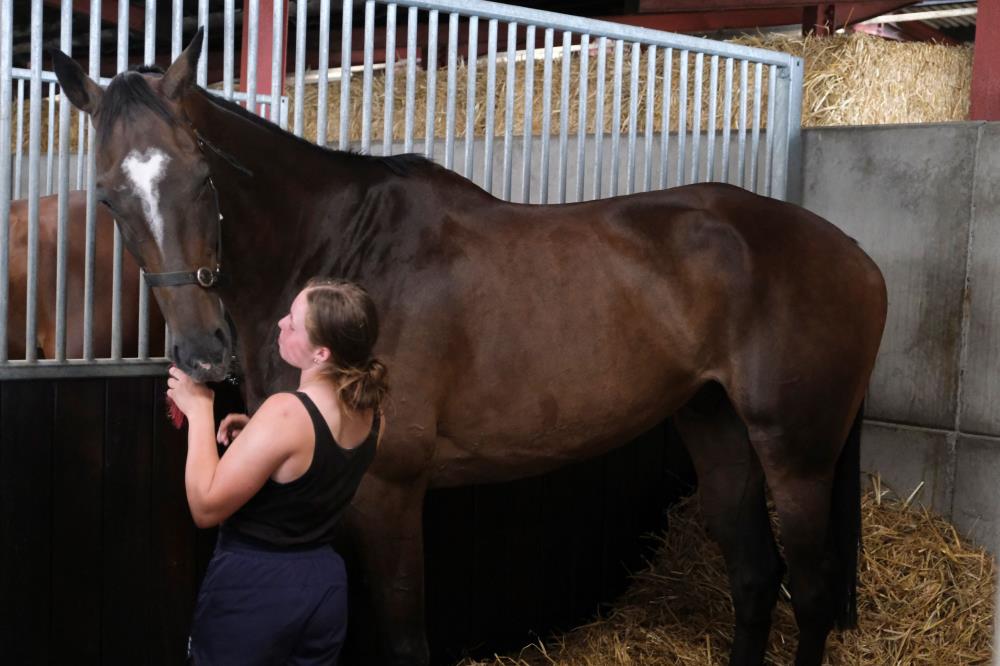 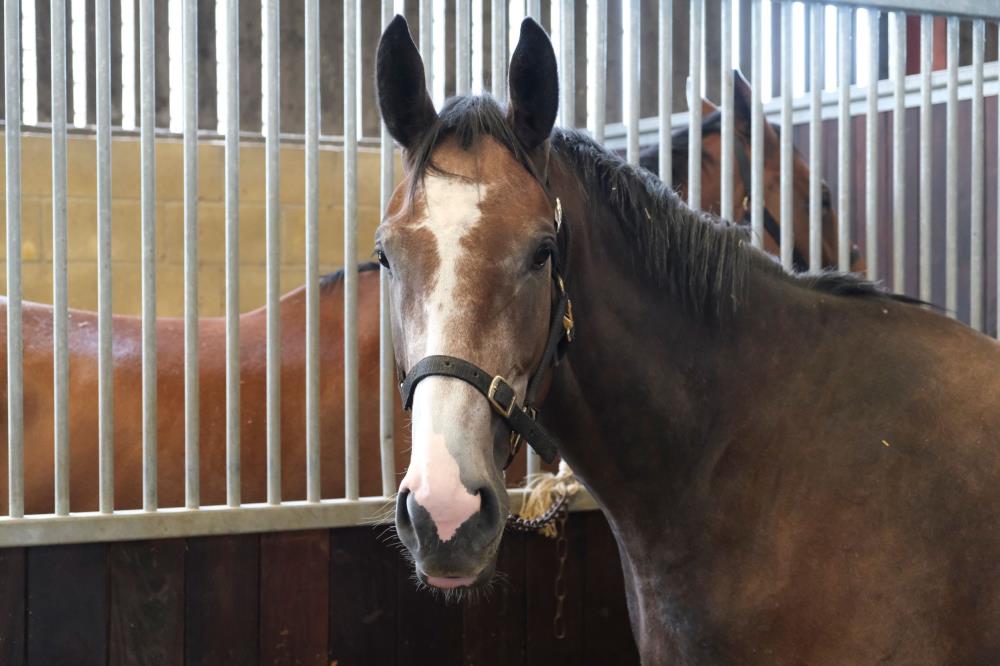 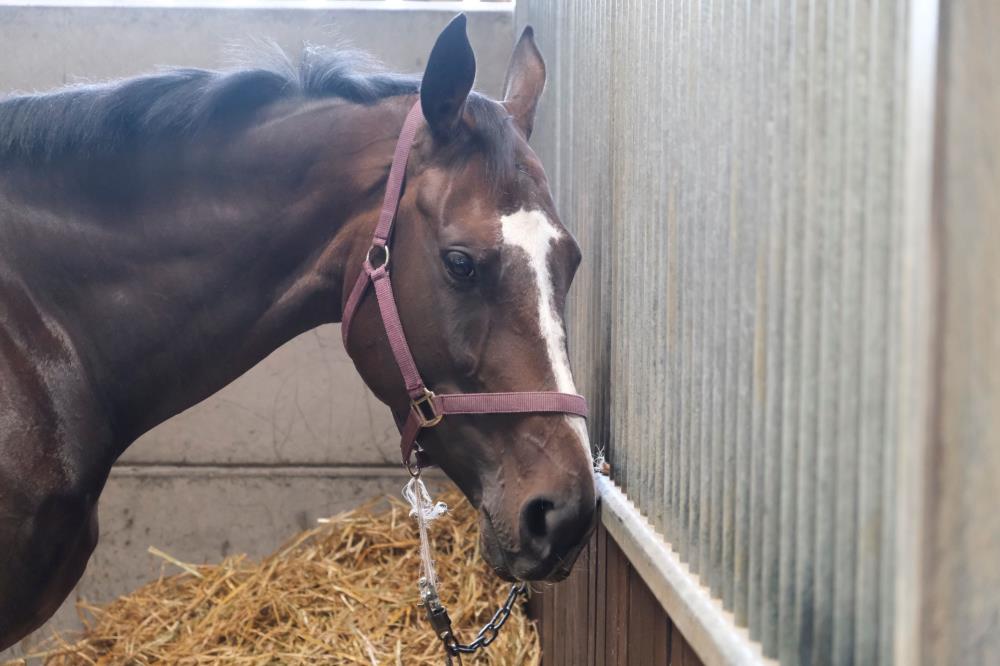