Kelso is a long way to go but well worth it when you have a winner.

John Perriss’s Rockys Treasure jumped off in front and was never headed in the 3 mile novice chase there yesterday. Only a two horse race but he won it well to suggest he should win again while the ground is suitable for him. He prefers good ground.

It has been a good start to the season and a good week for the Perriss’s as Penny’s horse Wandrin Star won at Bangor earlier in the week.

The Arc was a cracking race to watch, Enable won but probably the wrong filly won.. How unlucky was Sea Of Class… another stride from an impossible draw.

English based trainers won 5 of the 6 races there yesterday.. The French must have loved that..!

The Baileys are leaving the country.. Harry went back to Australia last night, my daughter Pandora left to go on her honeymoon and Clare and I are heading to Scotland today.. Sam Morshead’s Funeral tomorrow at Comrie Church at 2pm..

As a result of the above Maddie is taking over the blog for the next couple of days..

Ben Love finally had his operation on his elbow yesterday.. that went well.

Leigh Pollard my travelling head girl had some time on her hands while up at Kelso so wrote her blog.

I write this from Kelso Racecourse before Rocky’s Treasure runs, and before making the long trip home after his race. We have done this trip in a day before but with the roadworks on the motorways now, the traffic can add up to an hour on to the journey. It is a long time for the horse to be travelling so it is better to do it the day before.

The Accomodation is basic but clean and the people are very welcoming. It has improved since I last stayed here as we now have our own rooms rather than an open plan space with up to 8 beds.

The shower is a bit of an issue; although it is clean and powerful, it is in the toilet block which anyone can walk into as there is no lock and only a shower curtain separating you from the rest of the room.

I was lucky this time as I was the only girl staying but if there were a lot of people I don’t think I would be using it. I understand the shower on the boys side was not clean and was next to the urinals, which is not very appealing!

We also received a meal voucher for the local pub which served very good food and was only 5 minutes from the racecourse. This was gratefully received and something I feel other racecourses should look into.

Perth do a small menu at a reduced price for stable staff, but it is basic and the same every time. On non racing days they do a proper menu so could we not have that at a reduced price? We don’t always want to eat burgers and scampi wherever we go!

I felt the last time I was at Perth the staff looked down on the stable staff and treated us as an inconvenience rather than as guests. I was also a little upset as I ended up sharing with someone I didn’t know and didn’t know was coming into my room.

When I suggested that they give me some notice the staff were a bit rude and said I should have known. However I had been on my own for one night so how would I? If they are short of rooms and we have to share I understand that, but there are usually enough people from other yards there that we know so could we not request to share with them? That is a much better solution than having to share with someone you don’t know.

I think next week will be quieter than this one as the weather is not being very helpful, but I am looking forward to getting into this new winter season that has started so well

The clippers are out today.. The first horses to be clipped of the winter.

Why do pipers walk when they play.. to get away from the noise.

Why do pipers walk while they play? To get away from the noise.

Read more at: https://inews.co.uk/light-relief/humour/jokes-scotland-comedy/
Why do pipers walk while they play? To get away from the noise.

Read more at: https://inews.co.uk/light-relief/humour/jokes-scotland-comedy/
Why do pipers walk while they play? To get away from the noise. 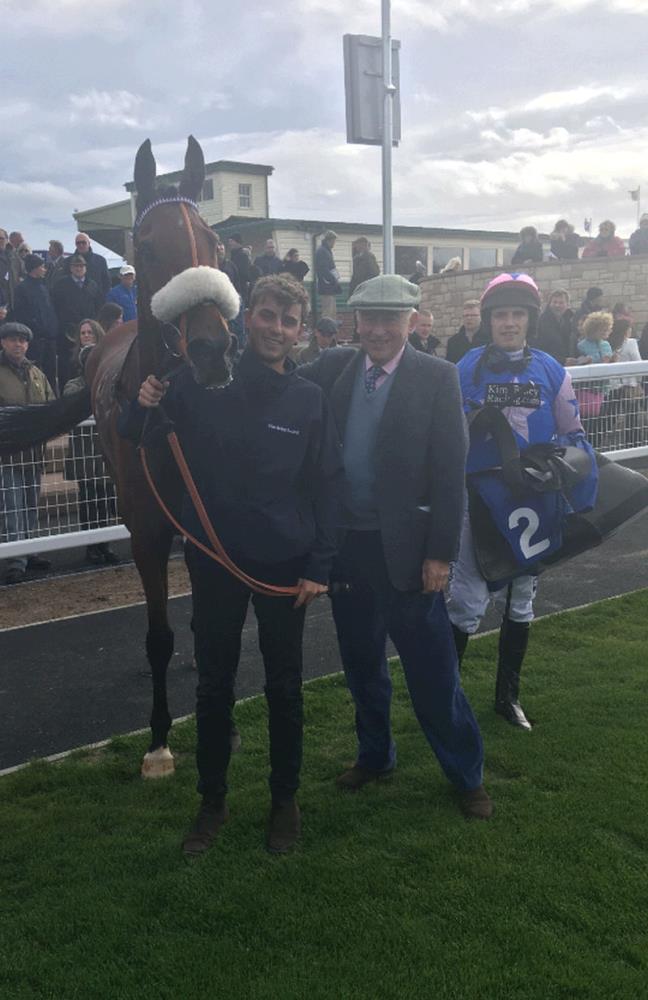 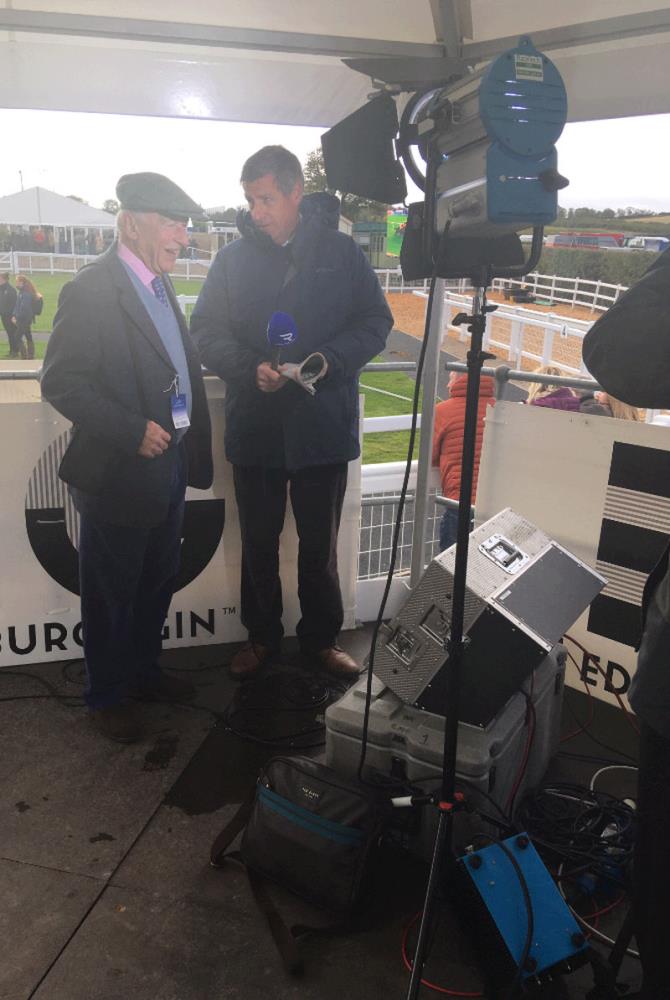 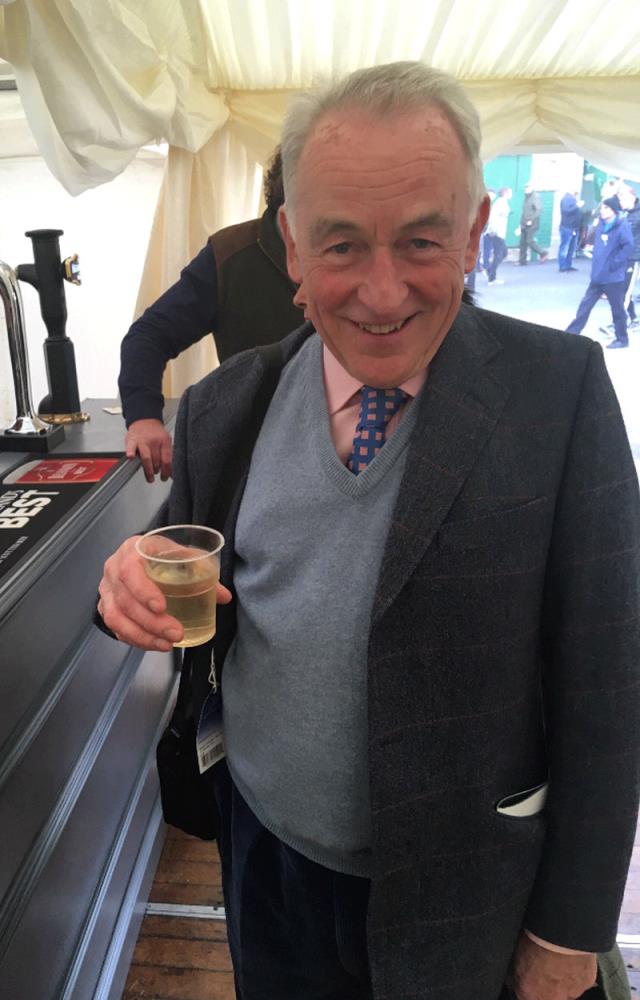 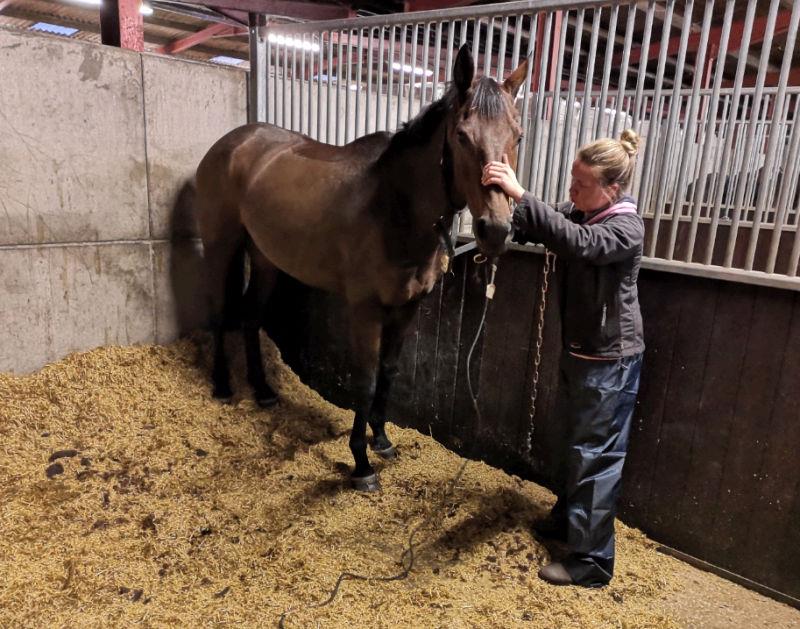 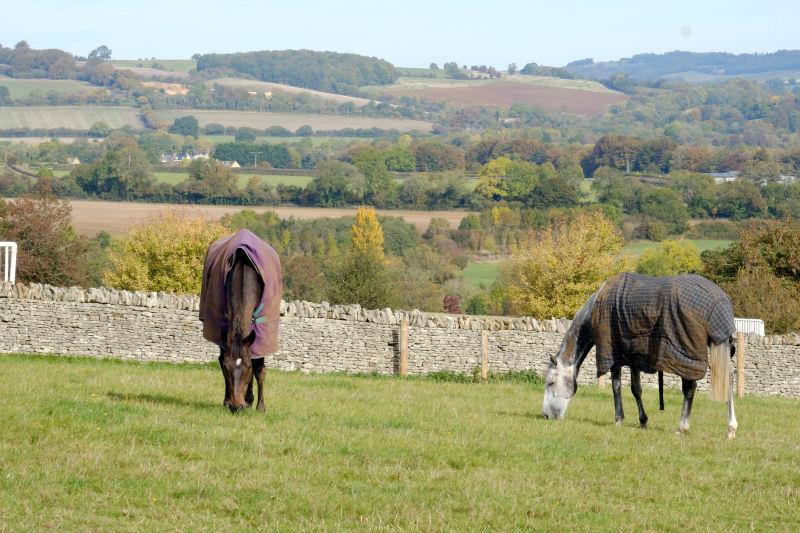 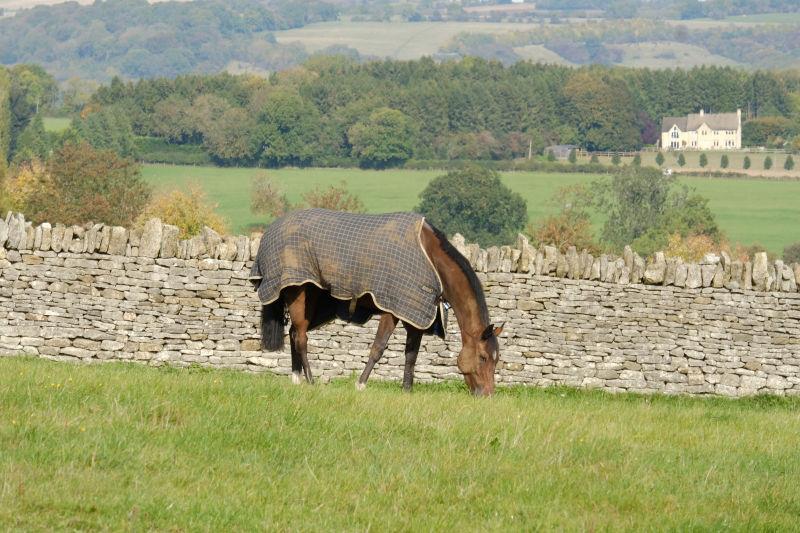 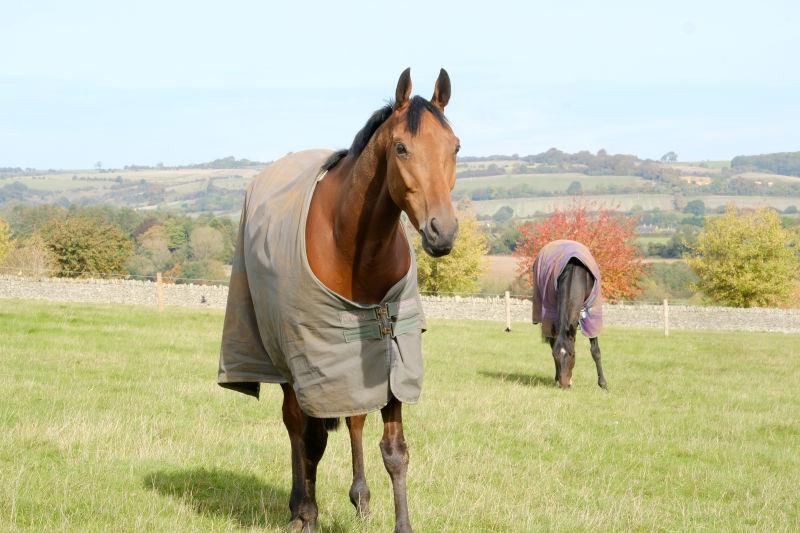 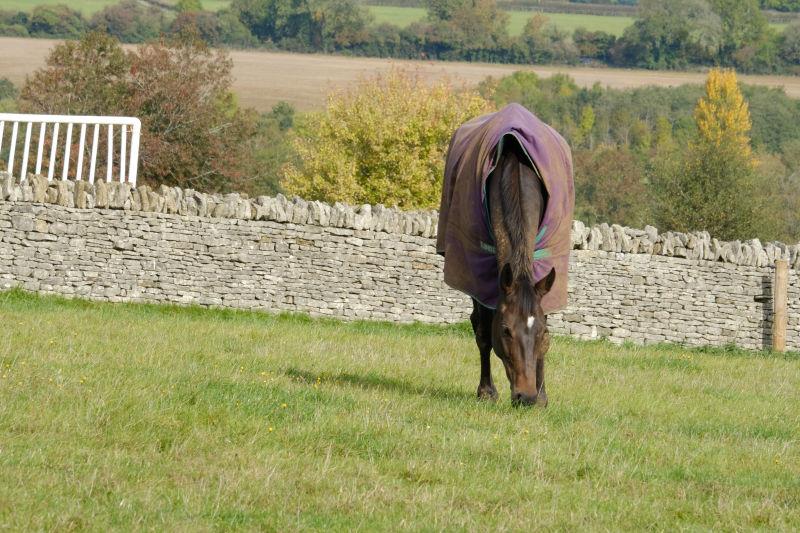 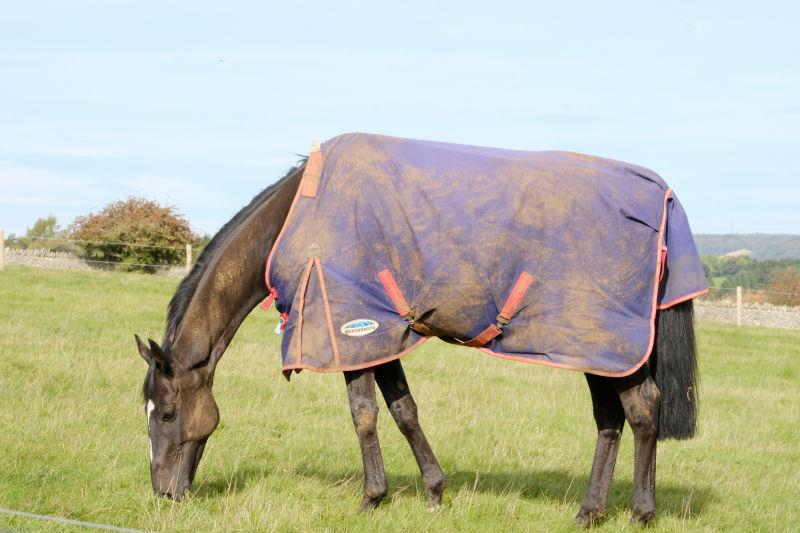 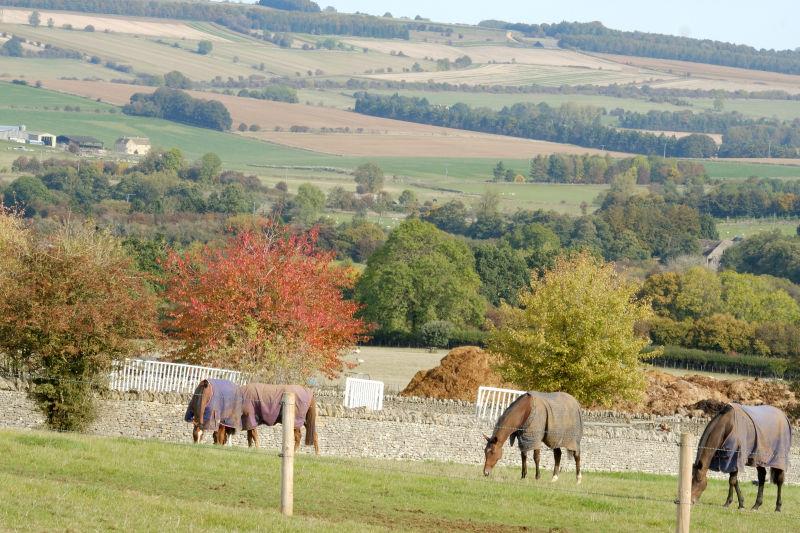 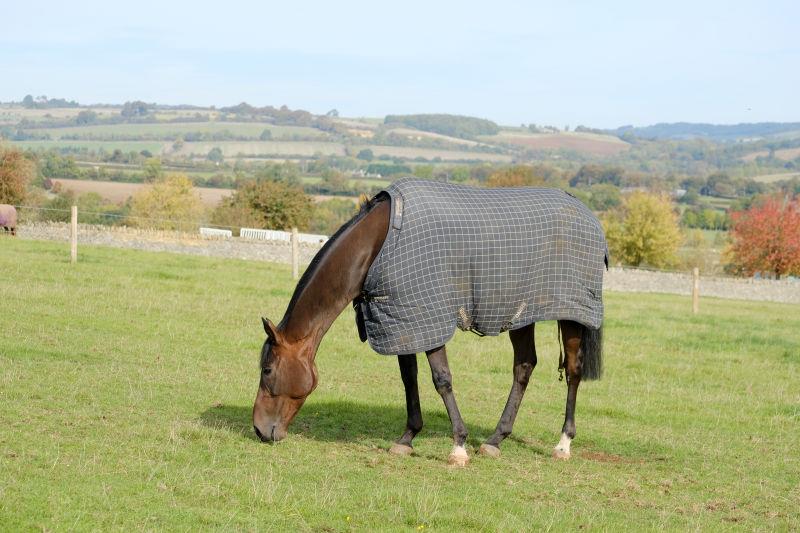