A winner. . Shantou Express was hugely impressive yesterday  in the bumper at Stratford

Always welcome, but for us at Thorndale that was our first winner of what I call the proper jumps season.

On my open day last year I mentioned that this son of Shantou was going to be a horse to follow.. OK I know I was selling him that day, but he was always a lovely athletic horse and we thought he was likely to be our most forward..

He was..infact he was the only one of the 3 years that Aiden Murphy and I bought that summer summer of 2018 to see a racecourse.

Ludlow was where we sent him off to start his career and frankly I was pretty gutted that was beaten that day.. The form has worked out well so yesterday he had every right to be a very short priced favourite.

Ned Curtis has ridden him in most of his work this time at home, so I felt he deserved to ride him... Frankly if you cant help those who help you then ..

Ned did nothing wrong.. it always looks easy when you ride a winner although I did wonder what Ned was looked for two furlongs from home when peering through his legs…

With all those owners (Richard and Sara Fabian were the only non runners) Stratford gave us a box for the day…Thanks Stratford.

Sadly Peter Kerr who runs all my KBRP’s was not there as his car started playing up when leaving home!

We also jumped them all.

Alan James  was here third lot to see his KBRP horses Lord Apparelli, Shinobi, Does He Know and Donnie Brasco.

Graham Potts should have been here this morning but sadly it is his fathers funeral....

The sound of clipper blades in action.. Sea Story was the first... as she was last year.

I just love this clip from Yes Prime Minister.. 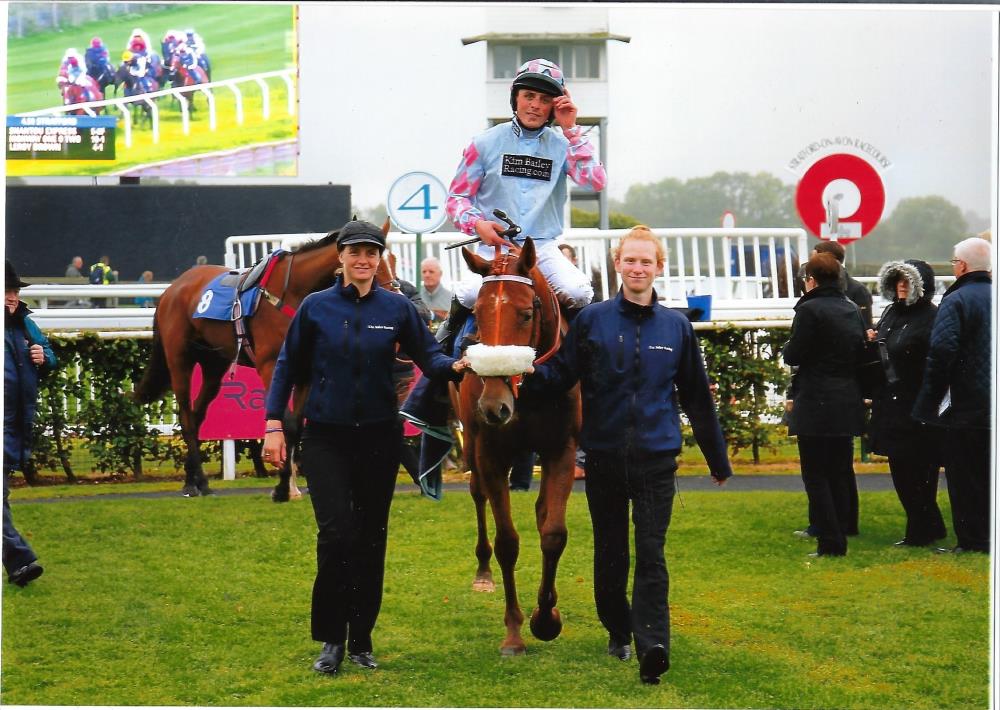 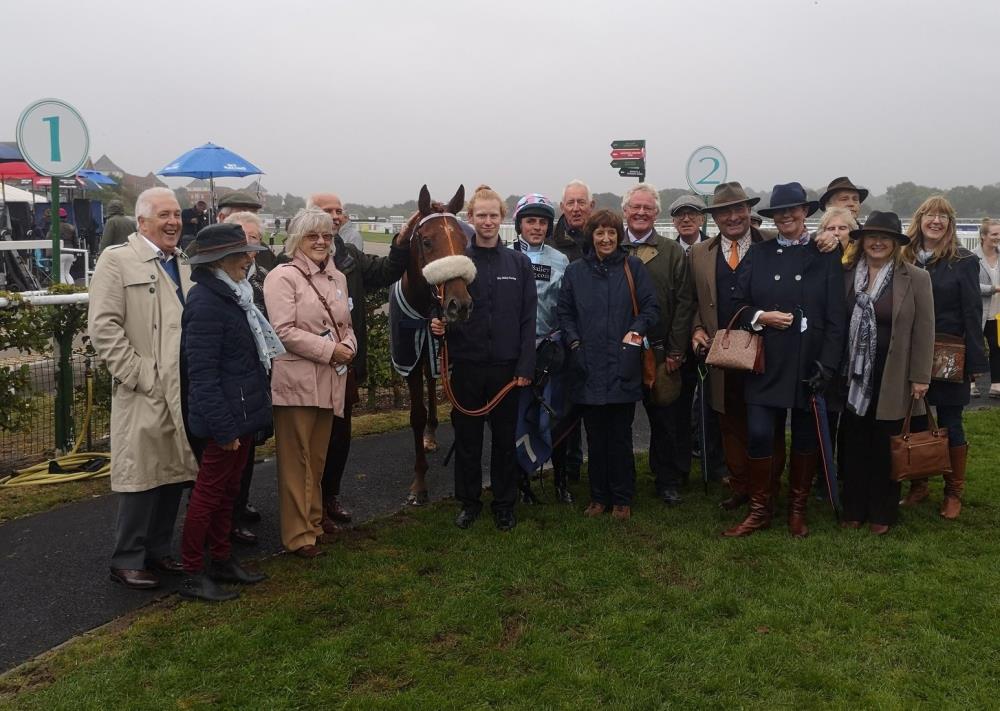 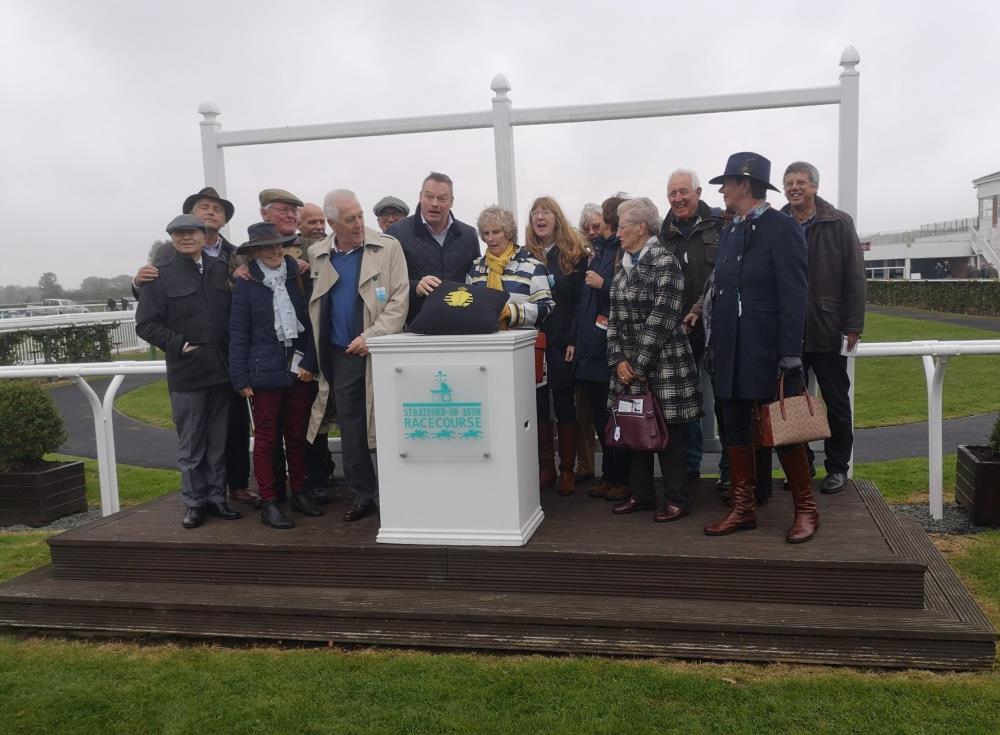 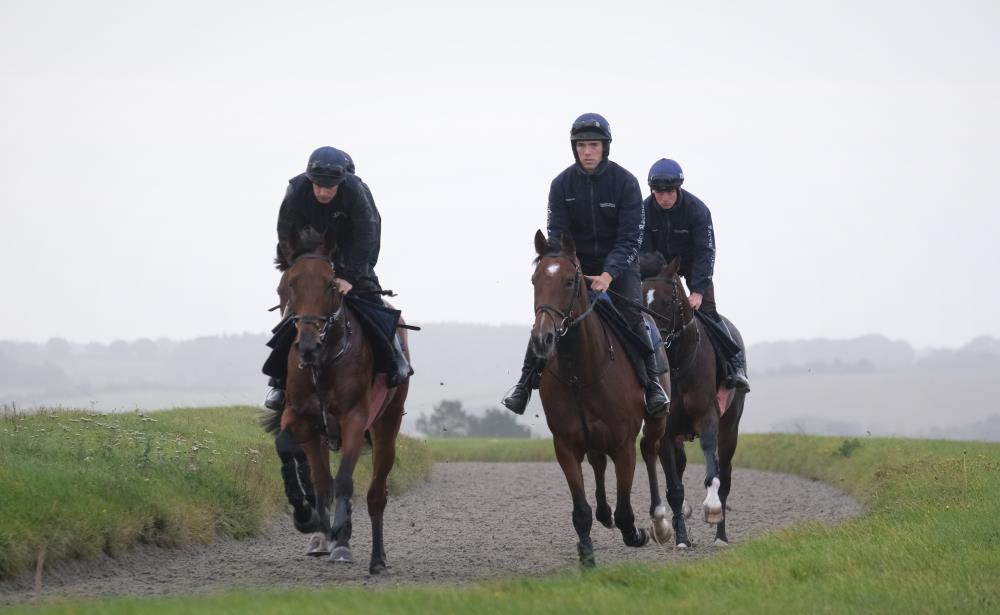 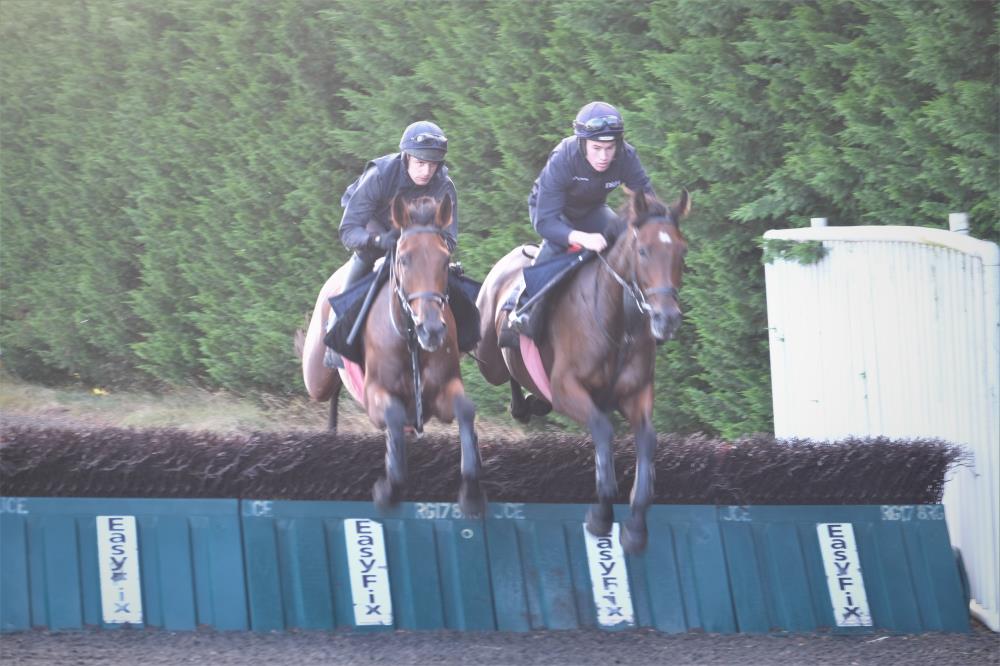 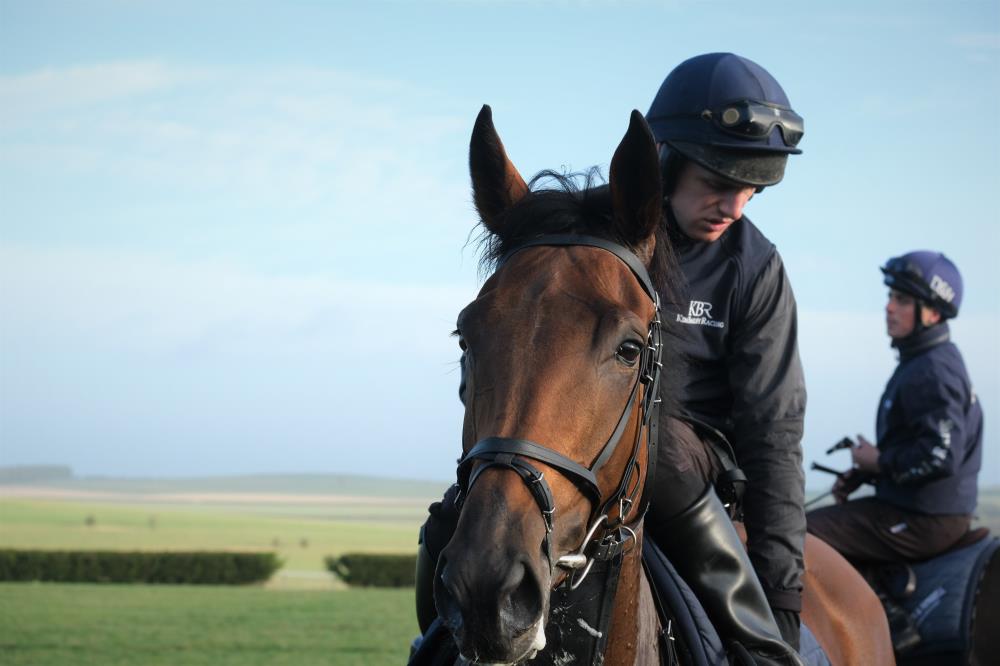 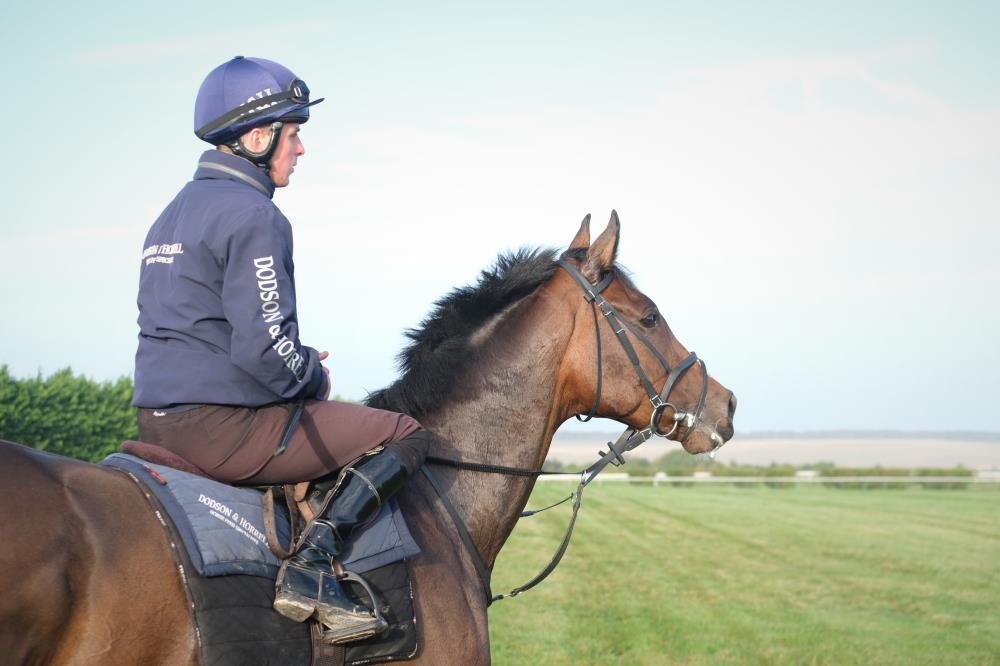 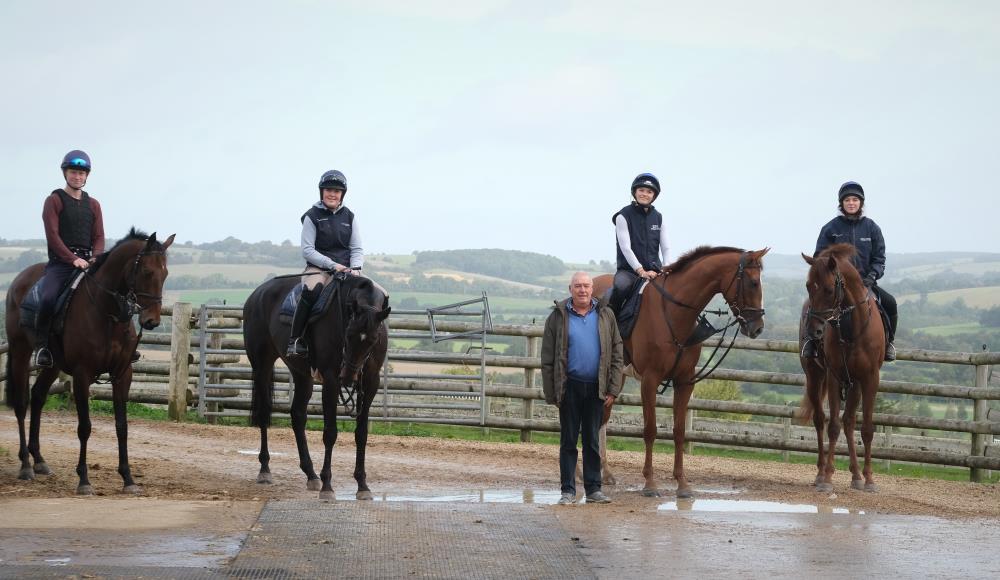