Did you know how pleasing it was to watch Does He Know win his first chase at Chepstow yesterday? Very..

DHK was impressive.. we call him talented, but quirky..

This former English point to point winner had a good season over hurdles last winter and bar a mishap at Newbury his owners had fun .. from a distance..  Now back racing with crowds we had a good turn out yesterday.. The team enjoyed their result although sadly some were not there

Mat and I returned via Gloucester and bought some Fish..Well I did .. Mat only does chicken!! Fishy Friday..

During evening stabes I started my videos of horses for owners but had to stop when Dougie was found to have collapsed in the yard..Clare rushed him off to the vets and thankfully he seems fine this morning.. Too much excitement having a winner perhaps.

David Bass, Ciaran Gethings and Harrison Beswick were all in to ride out

First guests back from CD Tours for a morning on the gallops.. Liam and Martyn Franek, Geoff and Sue Kirby.

Also here were Mark Strangward and his father in law Gerald Thomas who saw our advert in Owner Breeder magazine last month.

No runners over the weekend and frankly we won't have many until we have some more rain.

We all know this one..

A man drove past a traffic camera and saw it flash.

He couldn’t believe he had been caught speeding when he was driving below the speed limit for once!

He turned around and drove past again, this time even slower.

But as he passed the camera, it flashed again. He was angry!

He turned around again and this time drove past at a snail’s pace.

But again, the camera flashed.

A week later, he received three tickets in the mail for not wearing his seatbelt.. 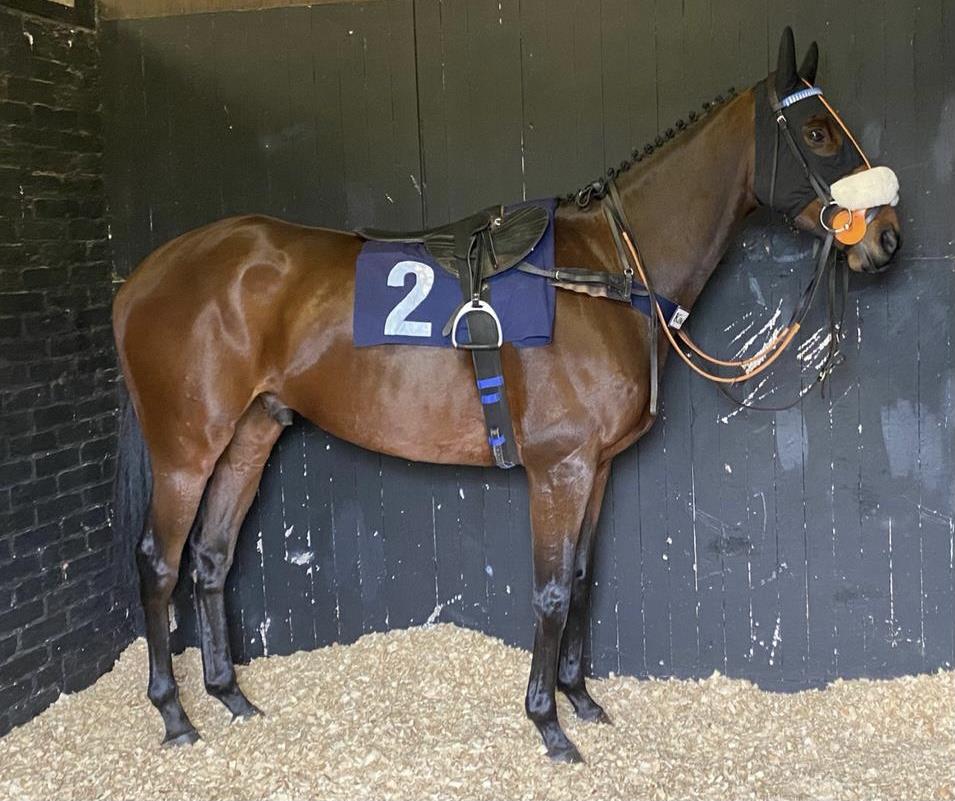 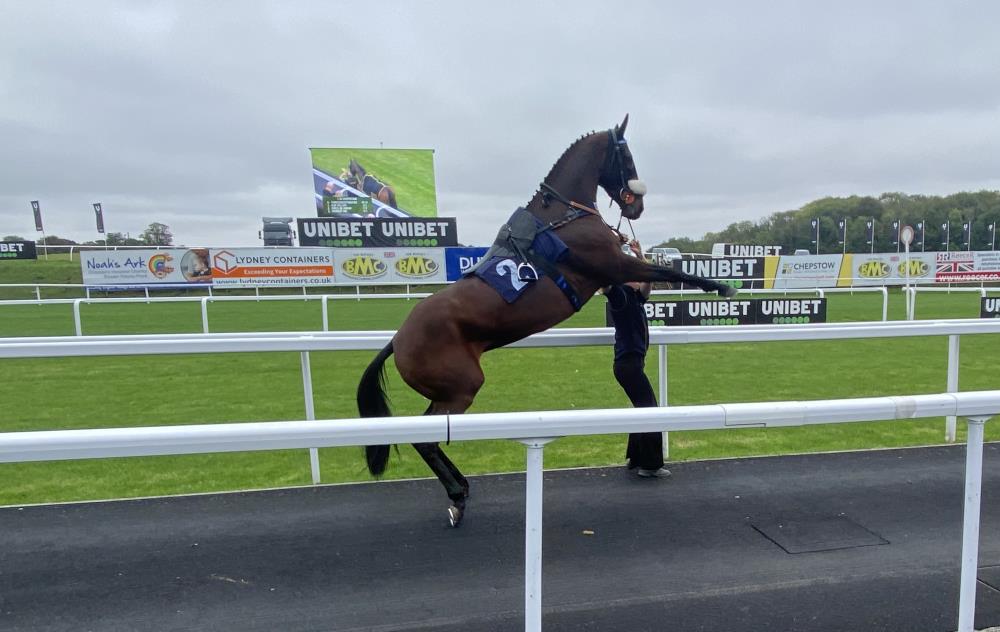 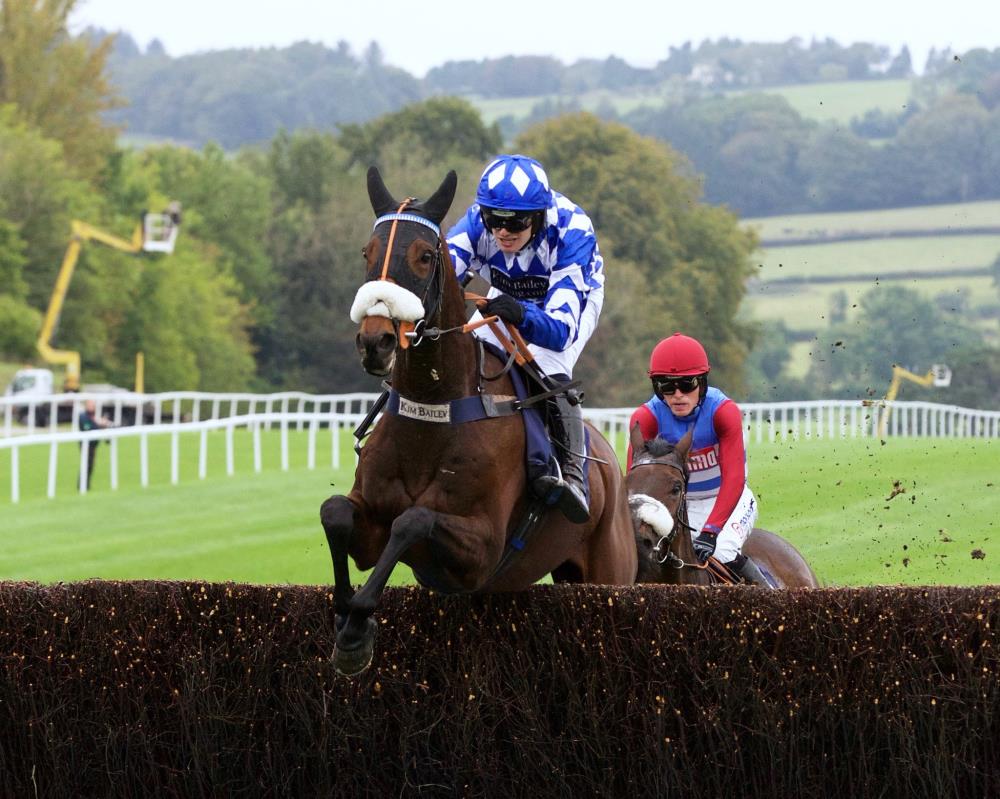 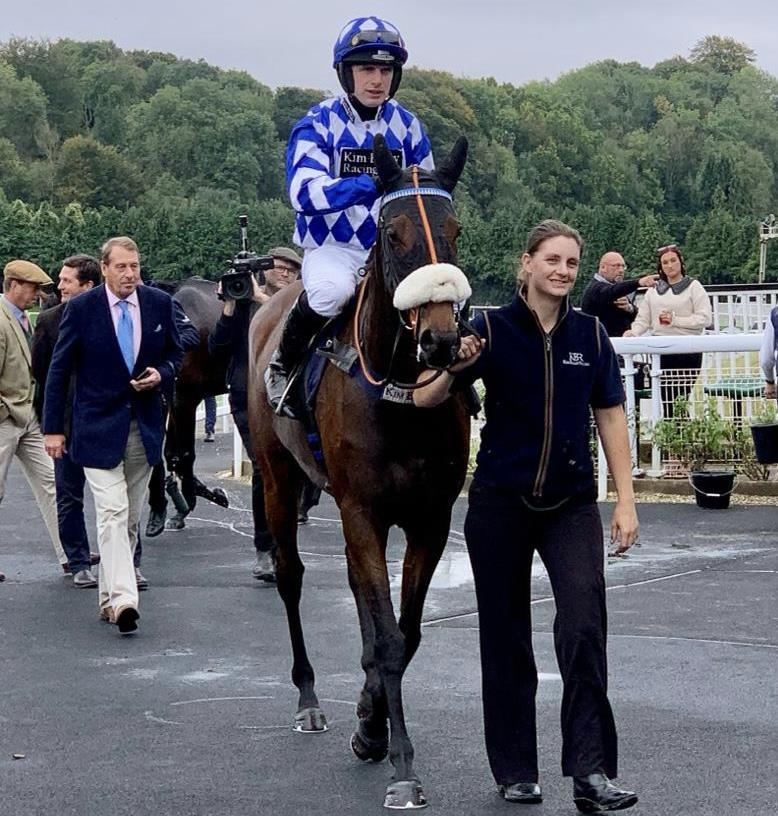 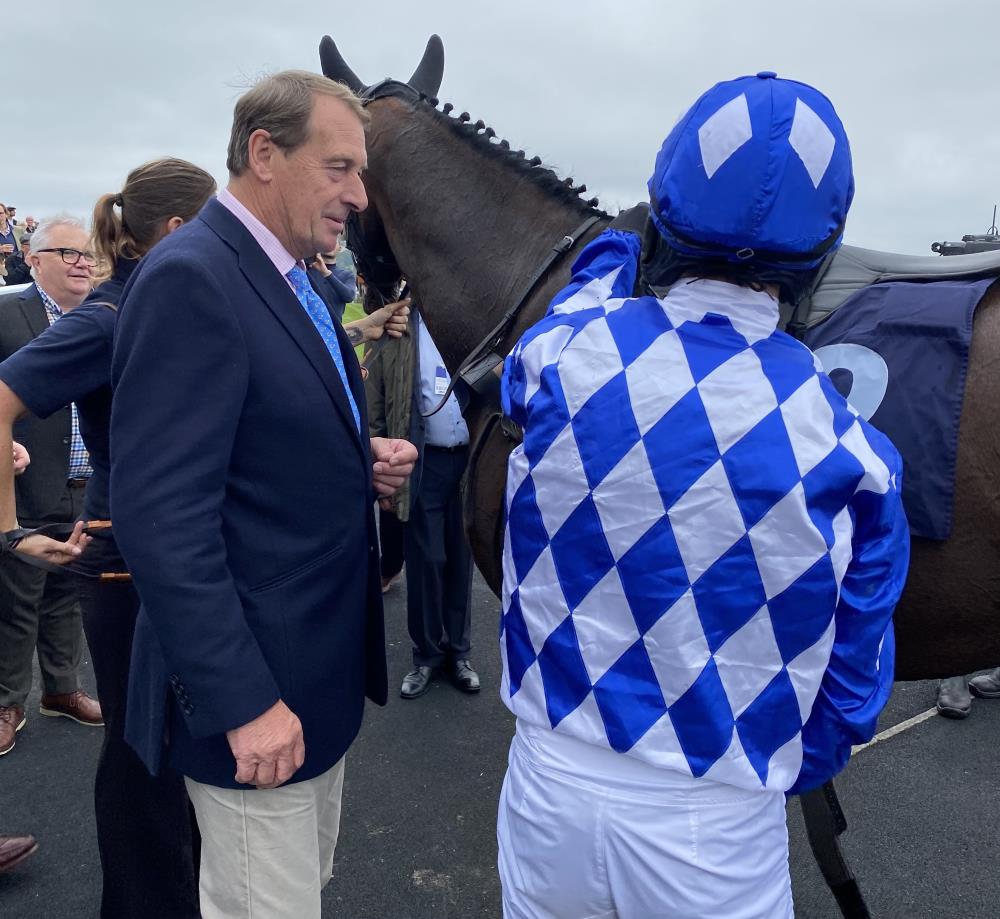 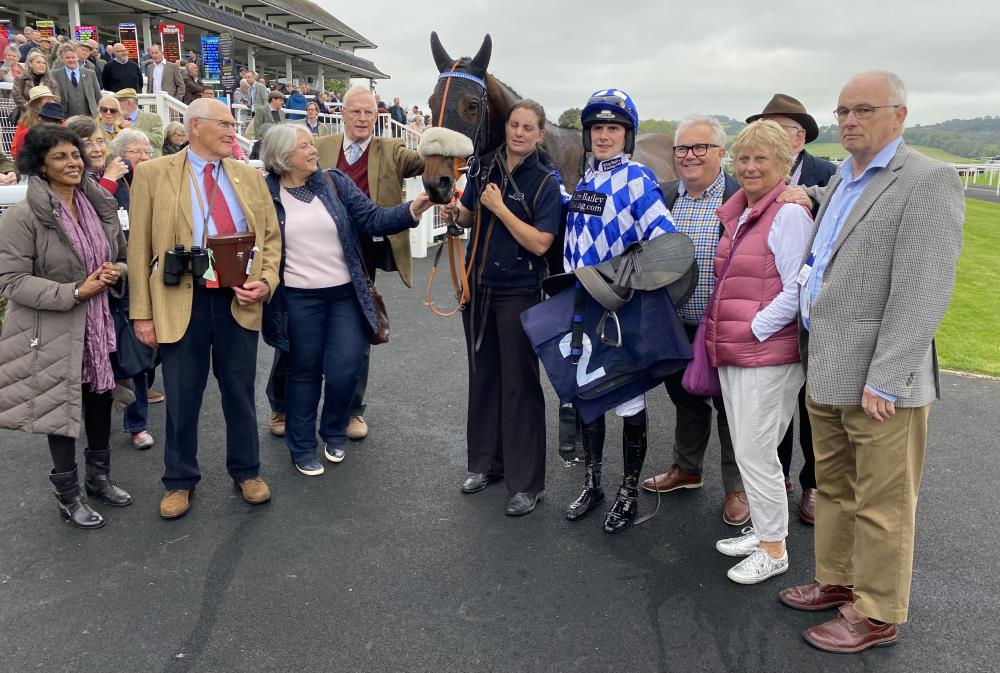 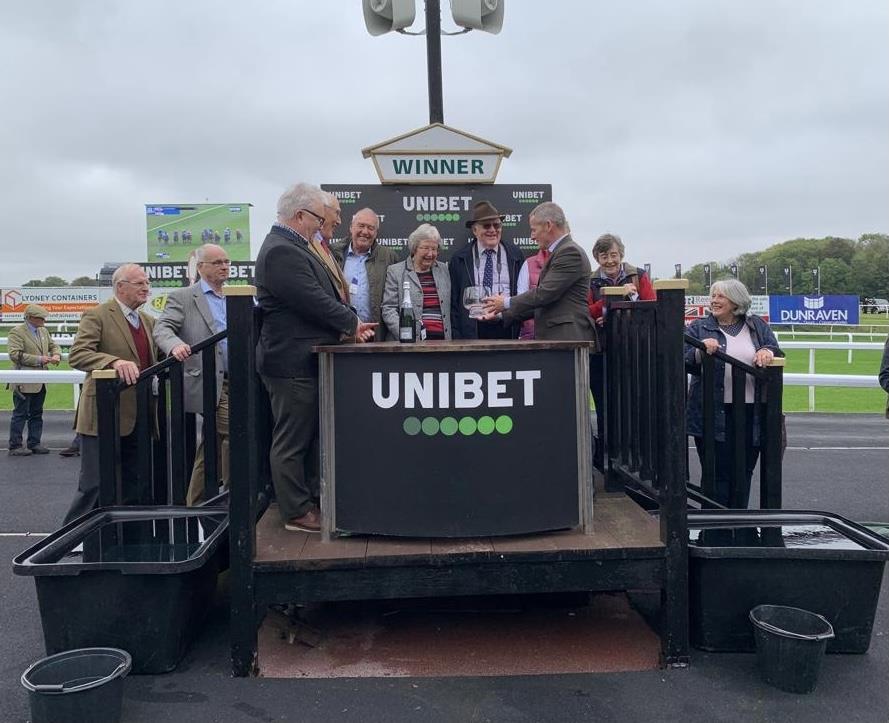 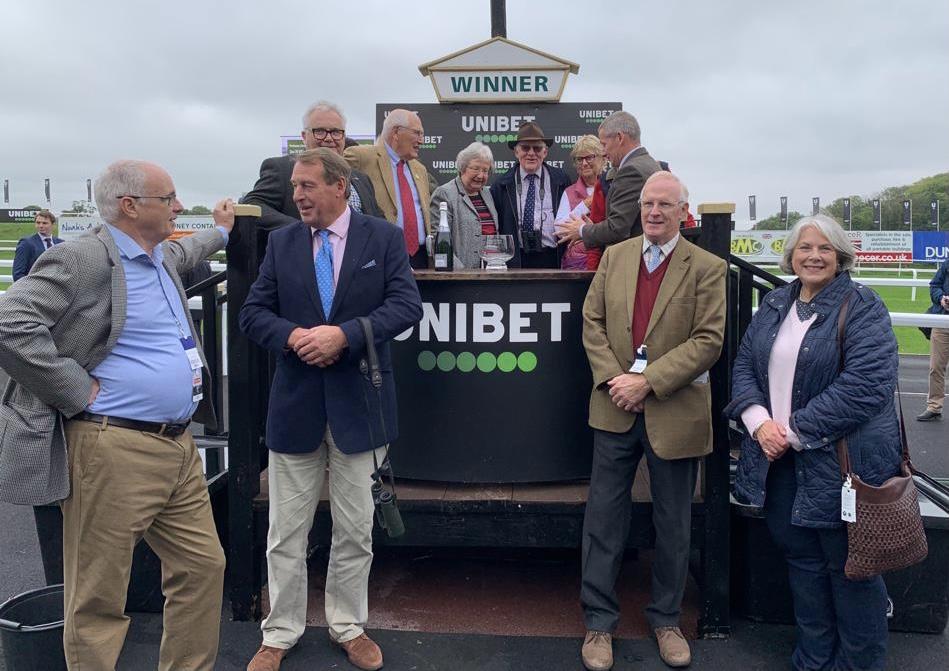 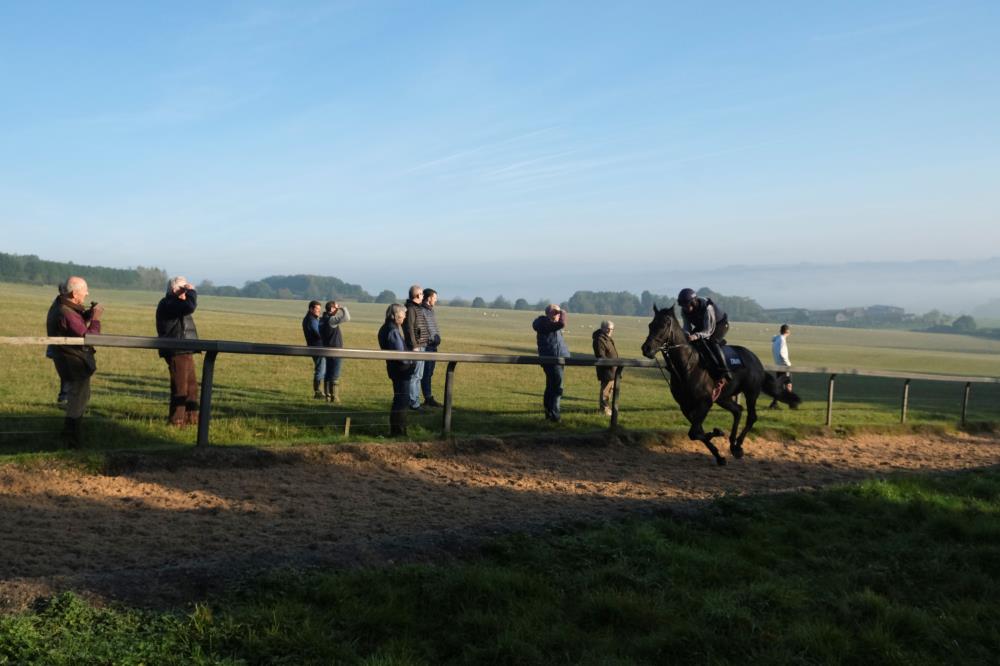 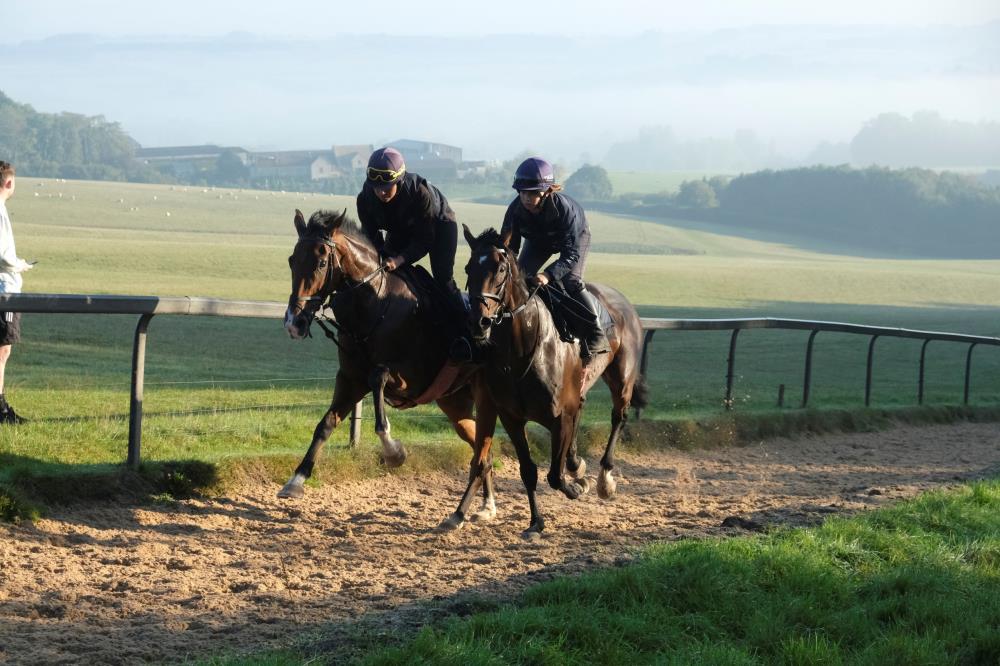 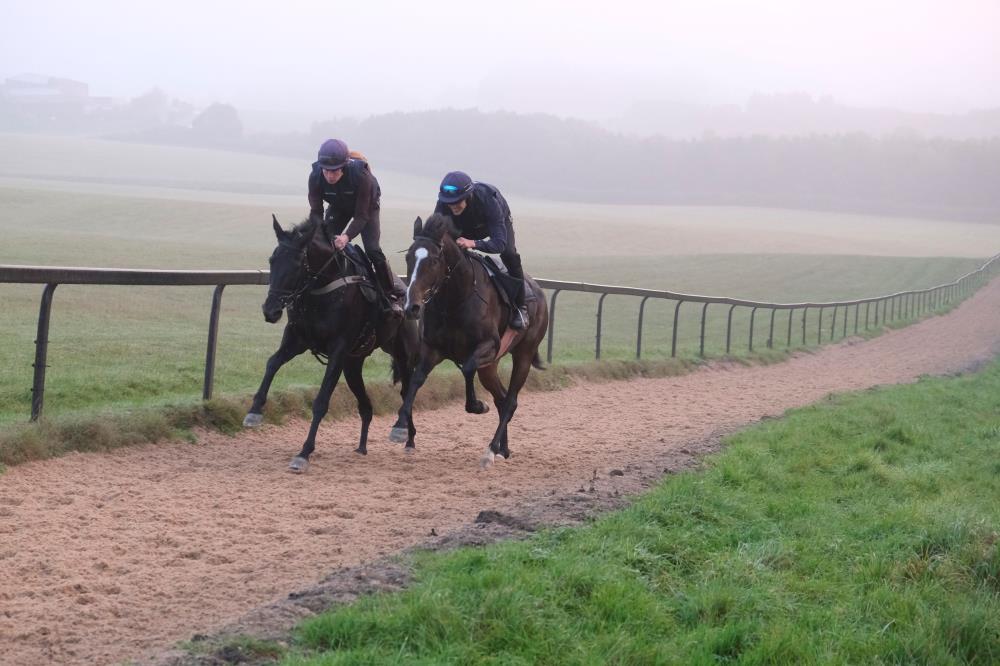 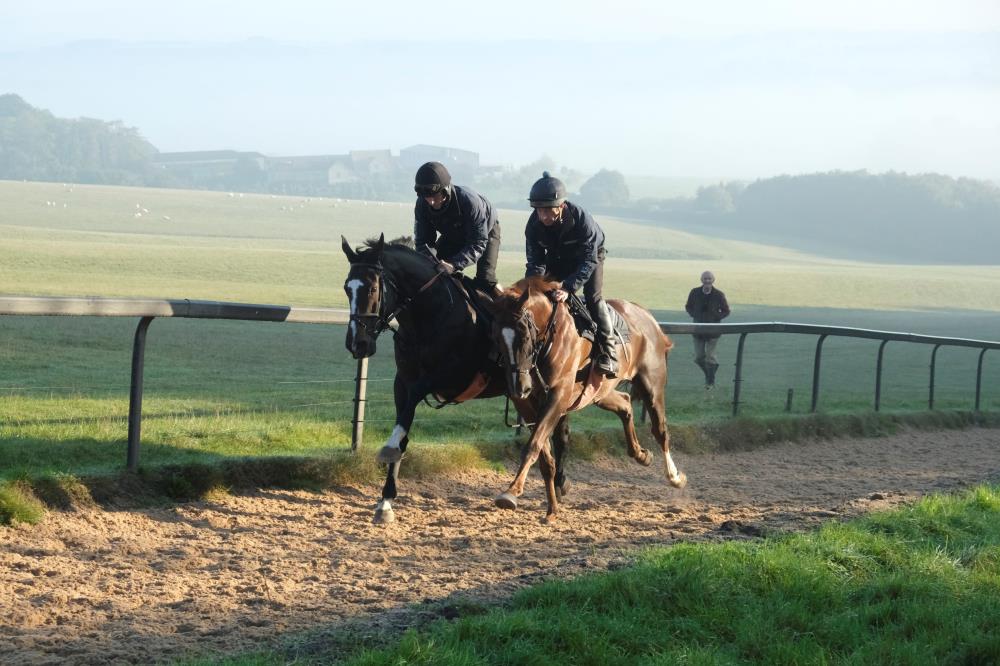 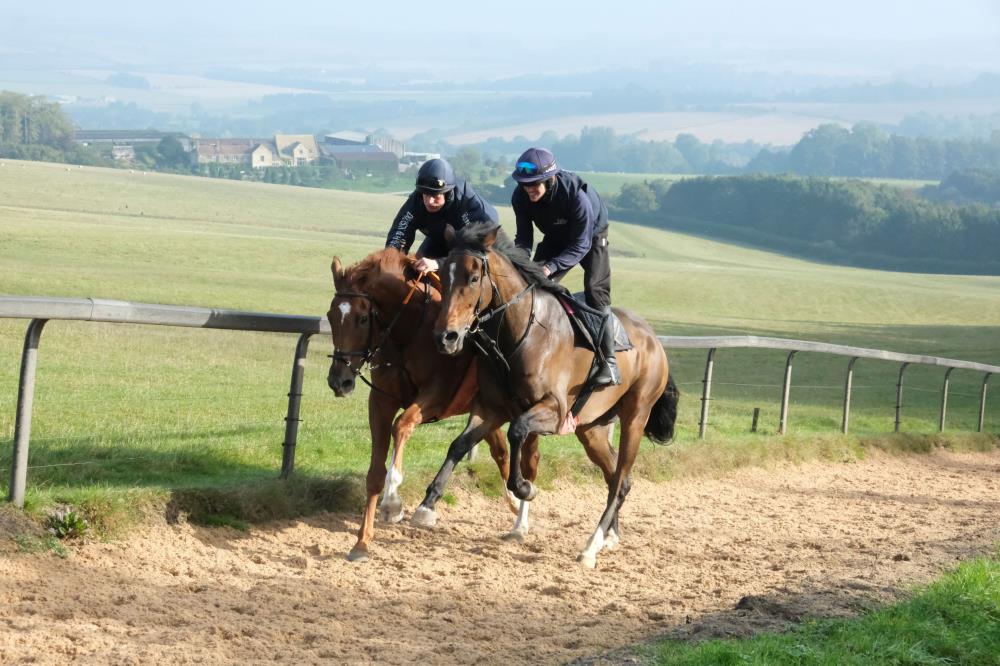 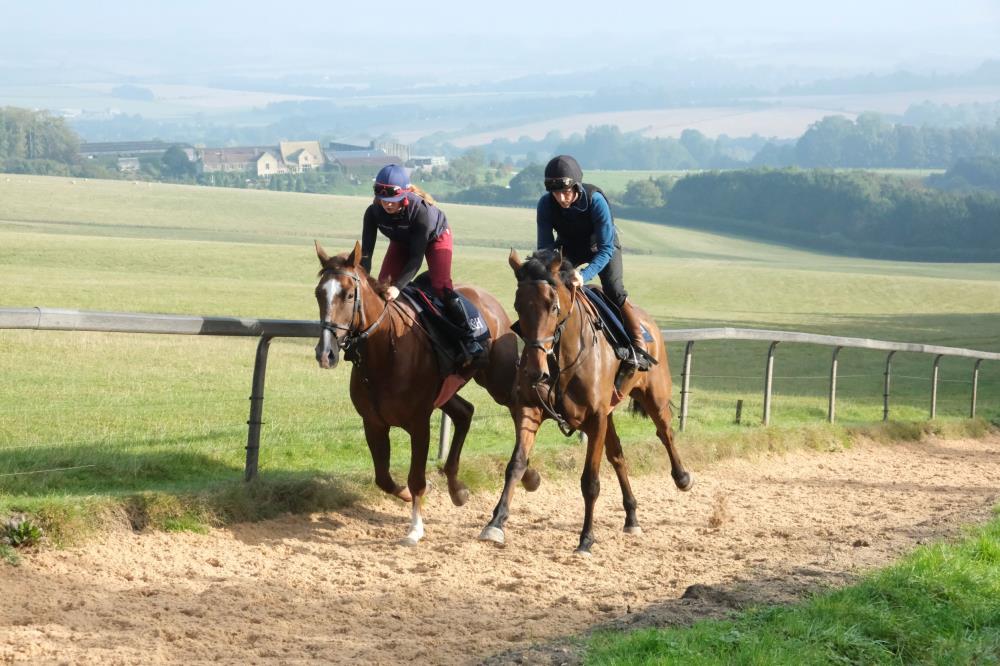 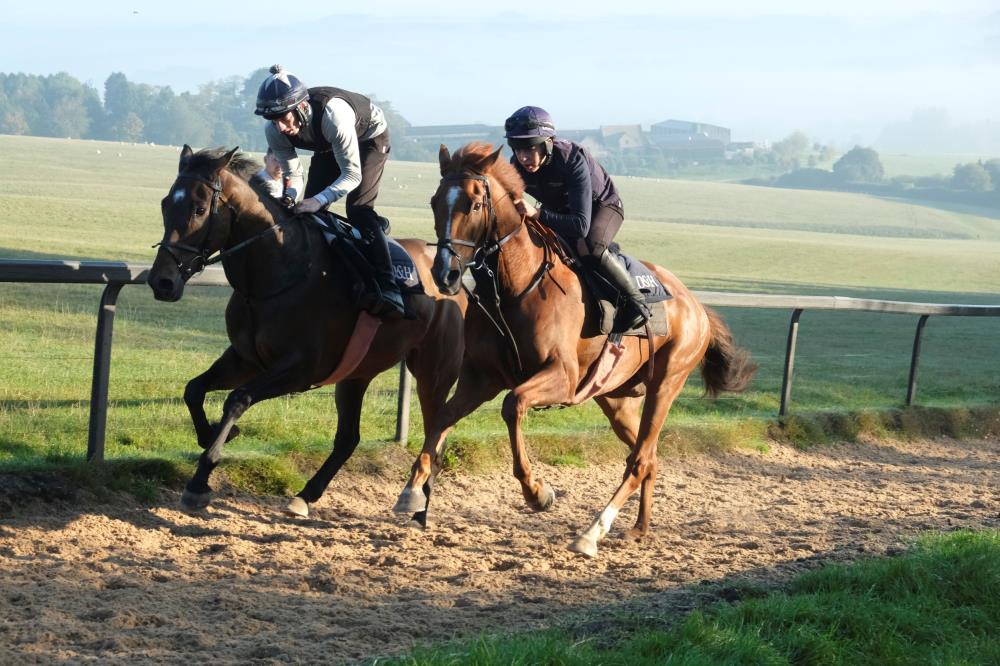 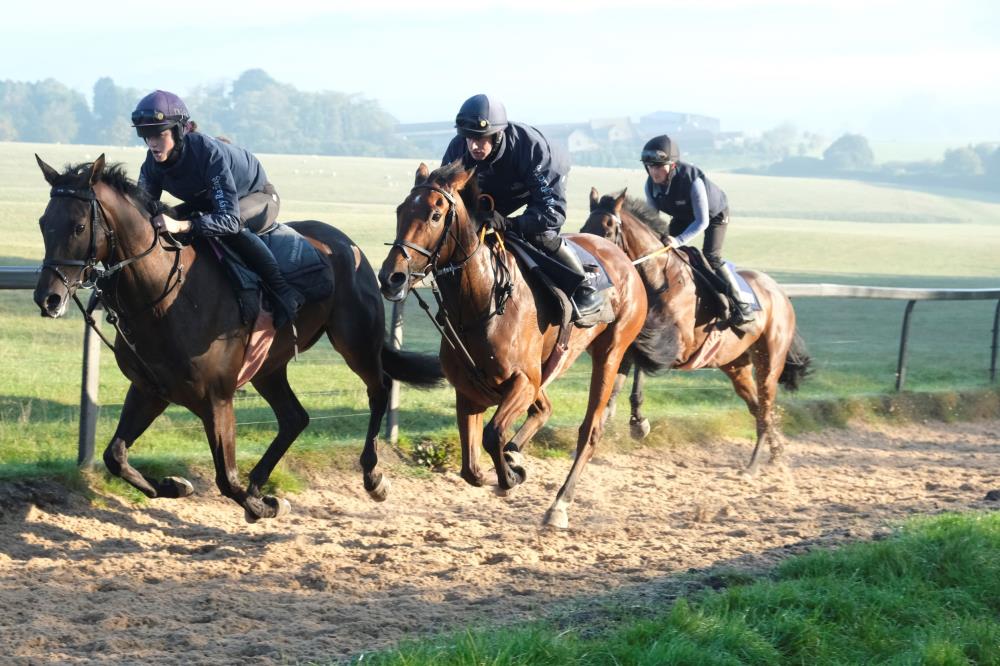 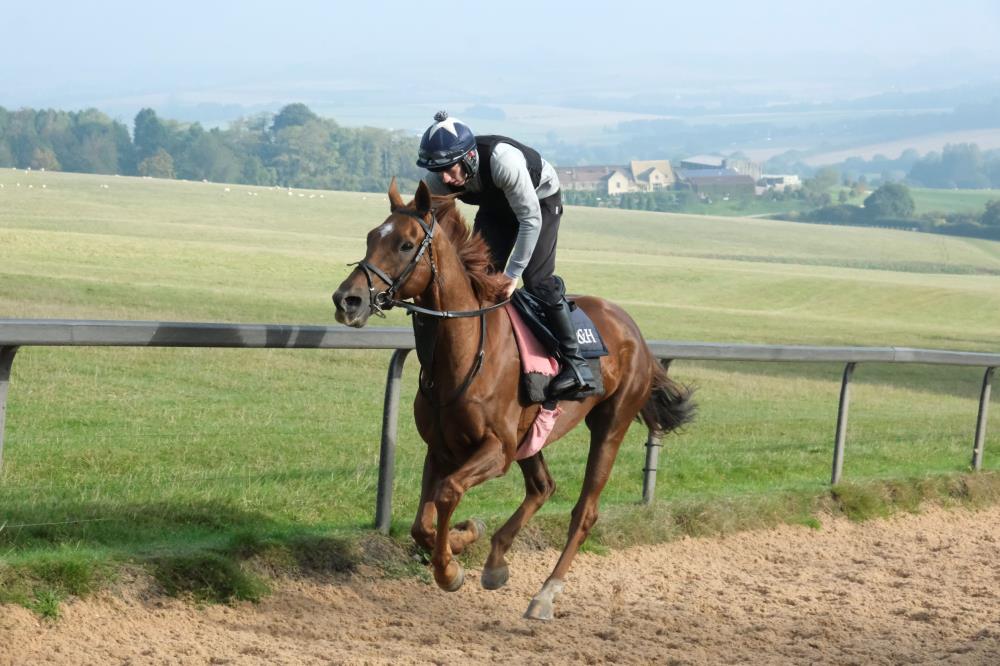 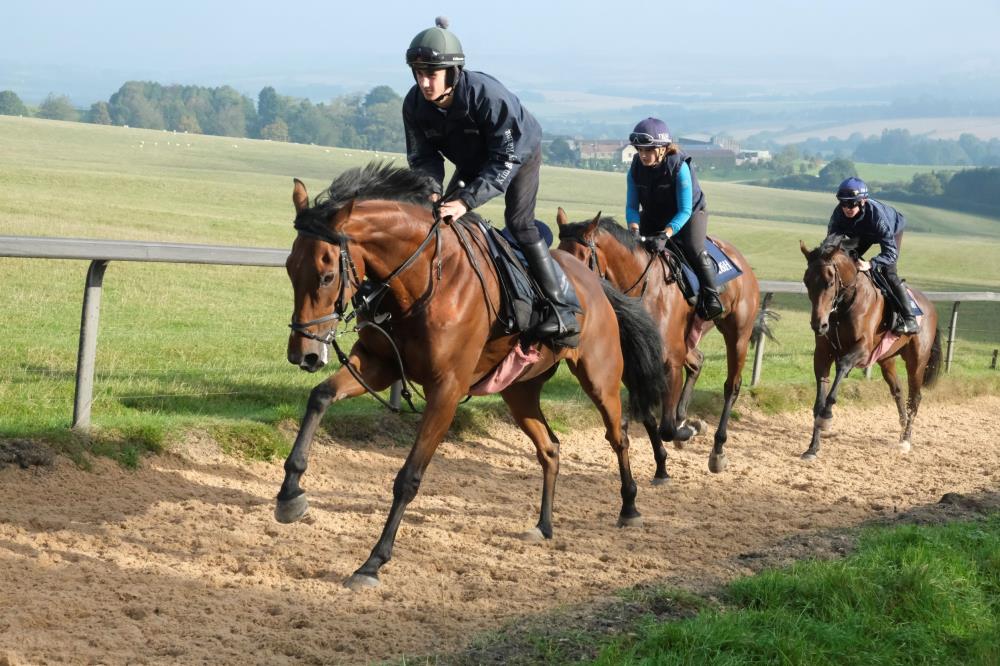 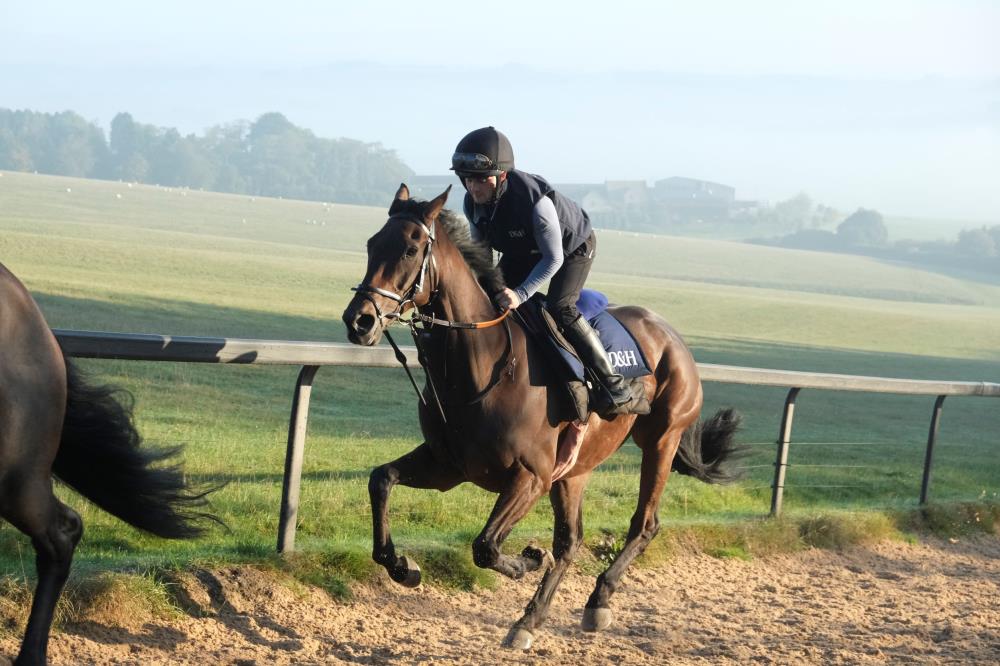 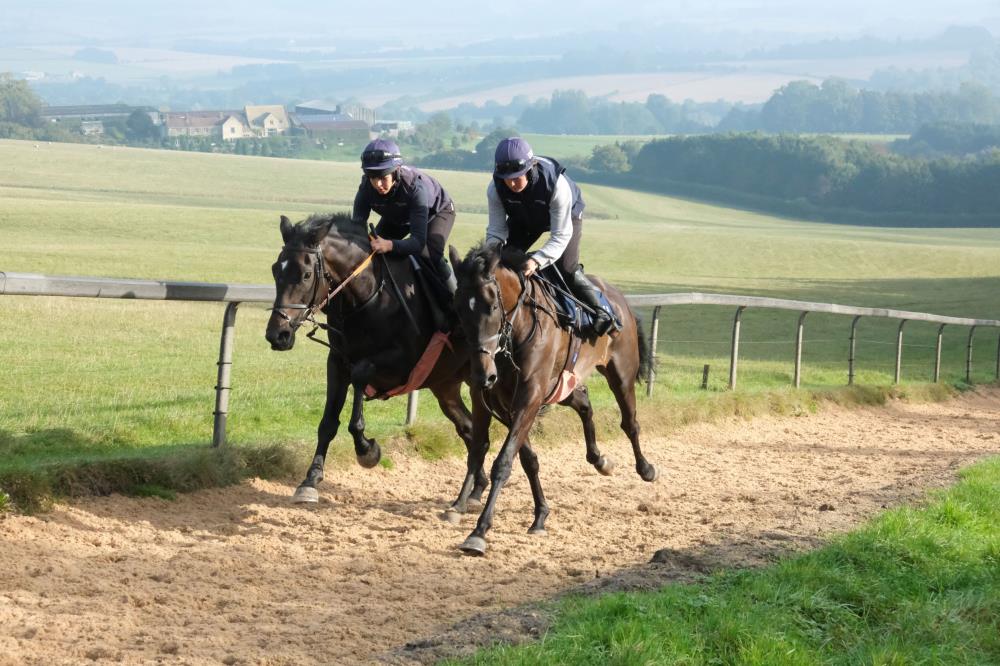 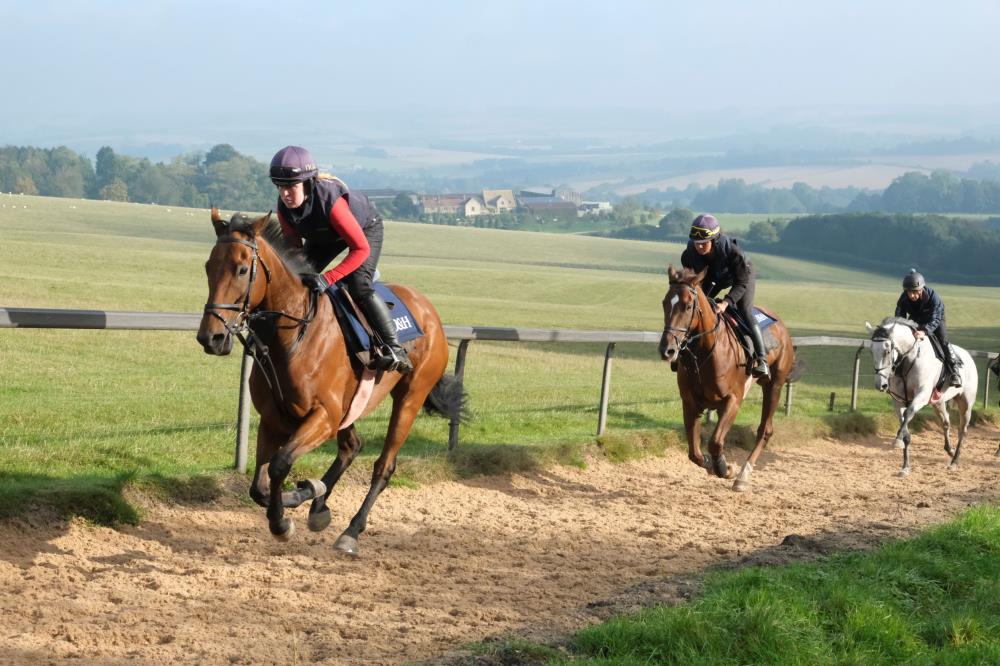 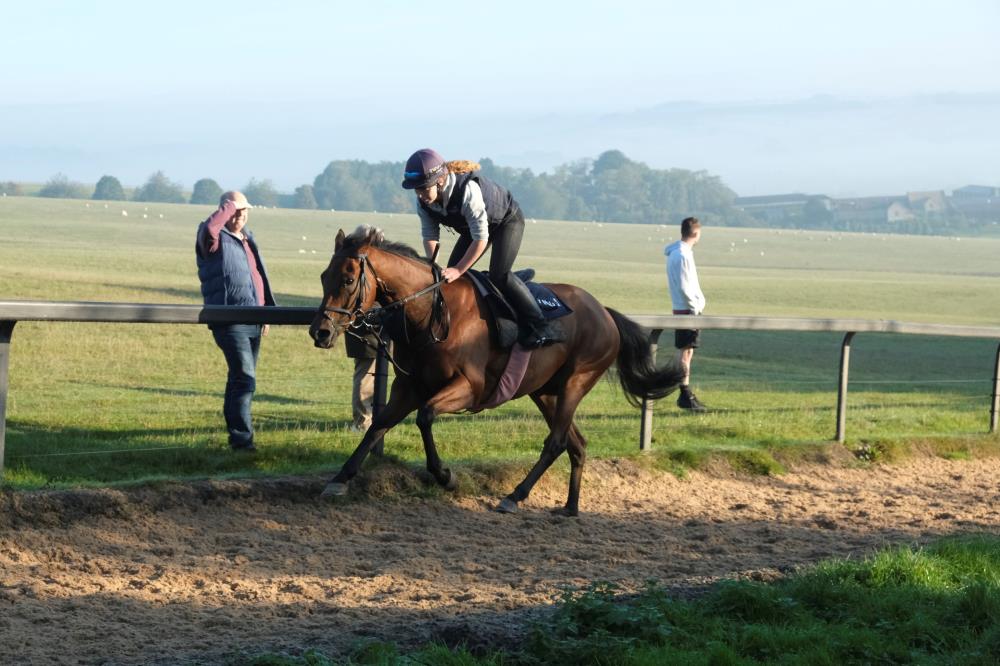 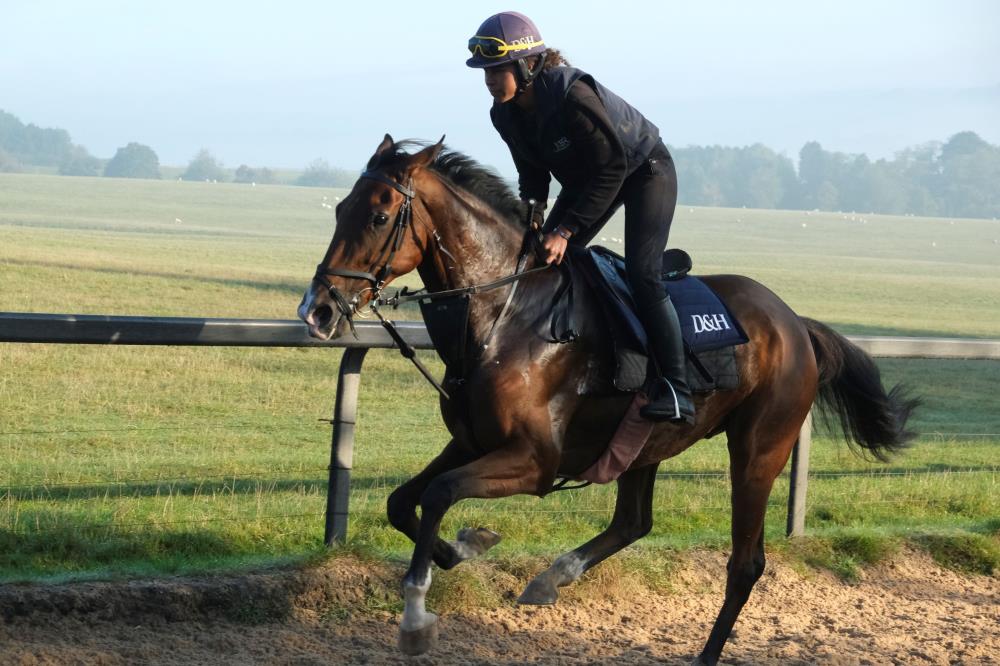 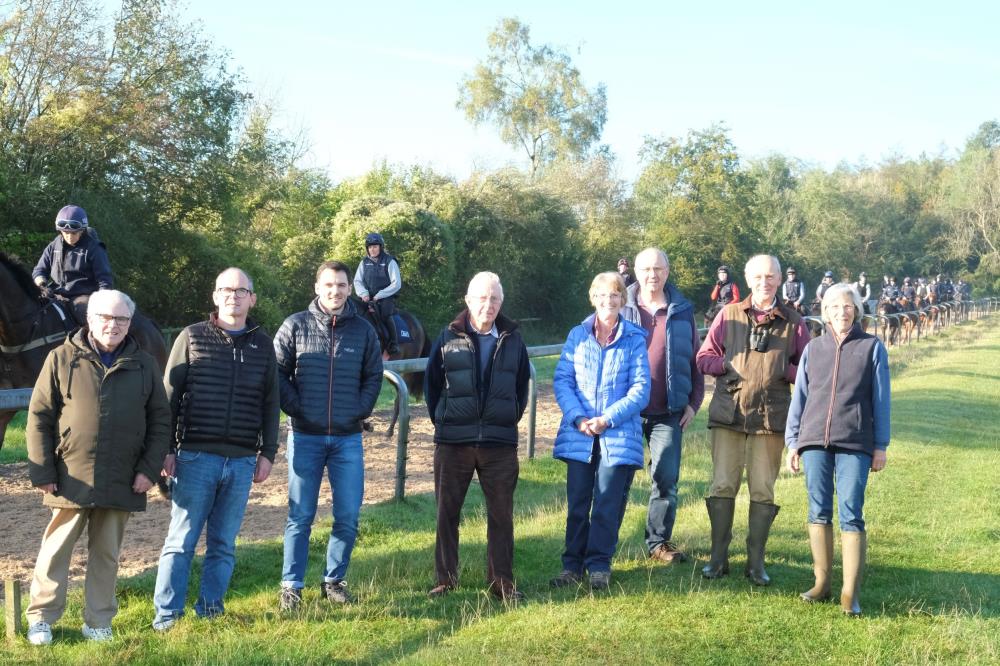