Newbury was lucky to get 18mm of rain on Wednesday night otherwise their ground would have been on the fast side.

Madness when you think of the rest of the country and all the flooding further North.. The last grass flat meeting of the season won't go ahead. Doncaster racecourse was flooded yesterday and some of the town as well..

It was not a good day in the office as the best turned out winner Red River took a crashing fall 3 from home.

Thankfully he was soon up and with very swift veterinary attention he was taken to Donnington Grove Veterinary Hospital where I am pleased to say that he had a comfortable night.. All being well he should be back here in the next couple of days.

Robin The Raven is too high in the handicap and although he has now qualified for Cheltenham in March, which was the plan, he should have run a bit better

Friday morning and very dark outsider.. It will look brighter I am sure bit but we are in for a wet couple of days.

Grant Harris and Liz Jukes were here at 9.30 to see how our BRS staff are progressing. All part of their excellent service and after Racing School care.

Richard Phipps and Mike Seaton were here for a first visit to Thorndale.

We have four runners today at two meetings. Pond Road heads south to Fontwell while Espoir de Romay, Lots Of Luck and Cinderbella head to Warwick. For my thoughts on their respective chances please click here.

Graham Potts our vet was in for his Friday visit

John Turner sent this one over..and with Graham having just returned for Japan....

A British vet checked into a futuristic hotel in Tokyo, Japan .

Realizing he needed a haircut before the next day's meeting, he called down to the desk clerk to ask if there was a barber on the premises.

'I'm afraid not, sir,' the clerk told him apologetically, 'but down the hall from your room is a vending machine that should serve your purposes.'

Sceptical but intrigued, the vet located the machine, inserted 1500 Yen, and stuck his head into the opening, at which time the machine started to buzz and whirl.

Fifteen seconds later the vet pulled out his head and surveyed his reflection, which reflected the best haircut of his life.

Two feet away was another machine with a sign that read, 'Manicures, 2000 yen.'

'Why not?' thought the vet. He paid the money, inserted his hands into the slot, and the machine started to buzz and whirl.

Fifteen seconds later he pulled out  his hands and they were perfectly manicured.

The next machine had a sign that read, 'This Machine Provides a Service Men Need When Away from Their Wives, 500 yen.'

The vet looked both ways, put fifty yen in the machine, unzipped his fly, and with some anticipation, stuck his manhood into the opening.

When the machine started buzzing, the guy let out a shriek of agony and almost passed out. Fifteen seconds later it shut off.

With trembling hands, the vet was able to withdraw his tender unit... which now had a button sewn neatly on the end.

We have a new owner of the month. Read all about Stuart Ballantyne 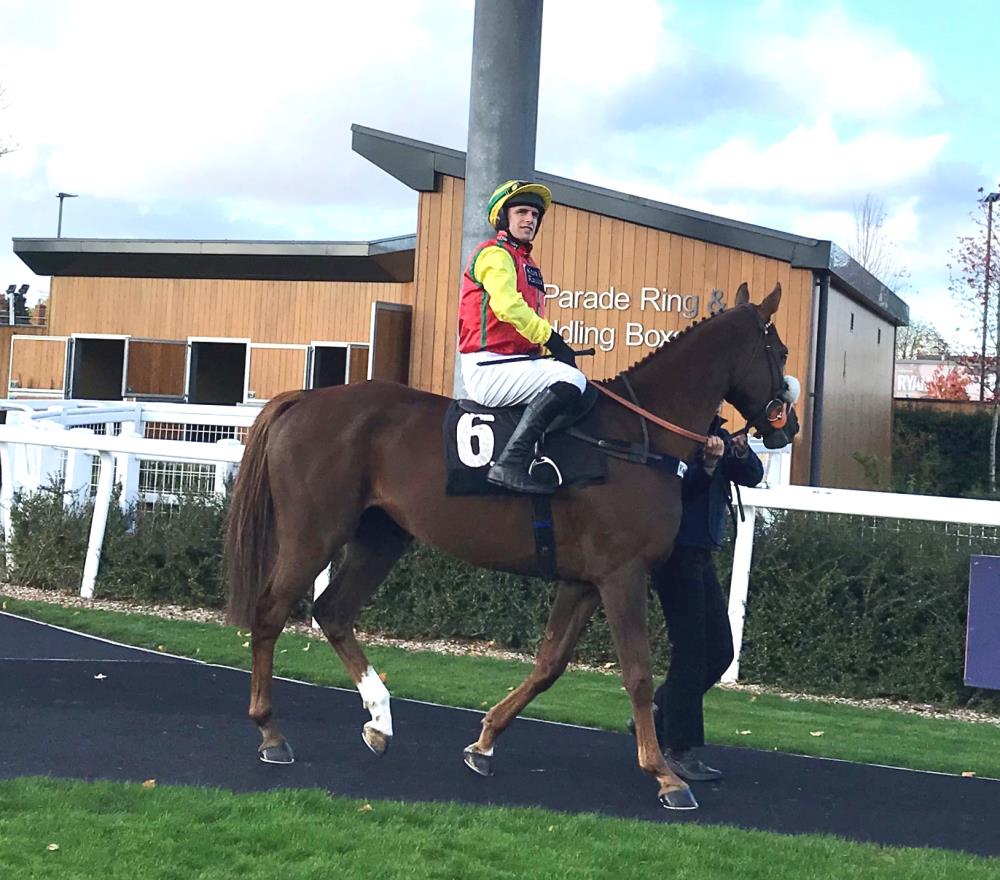 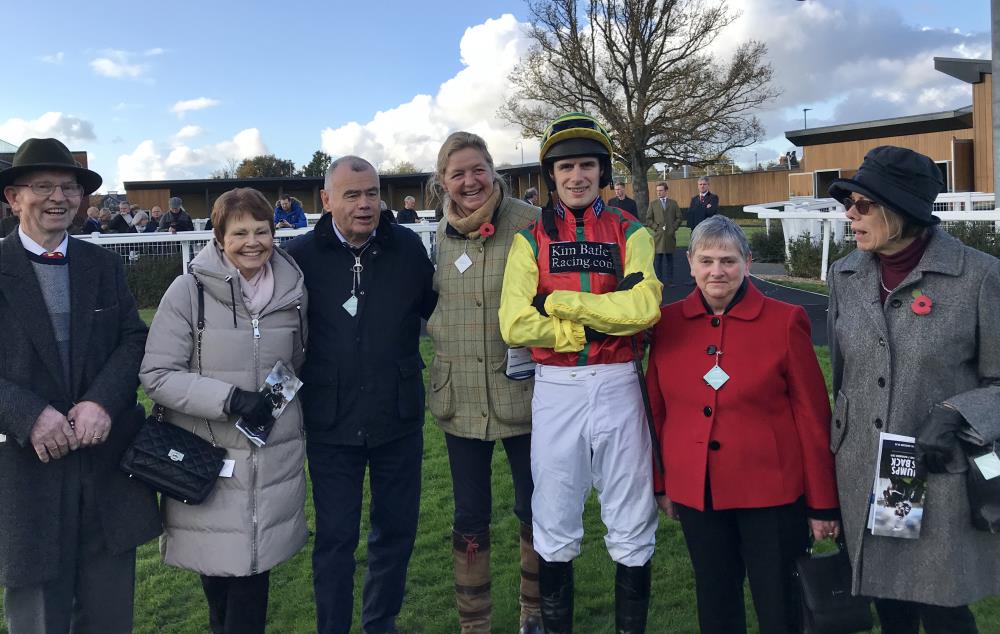 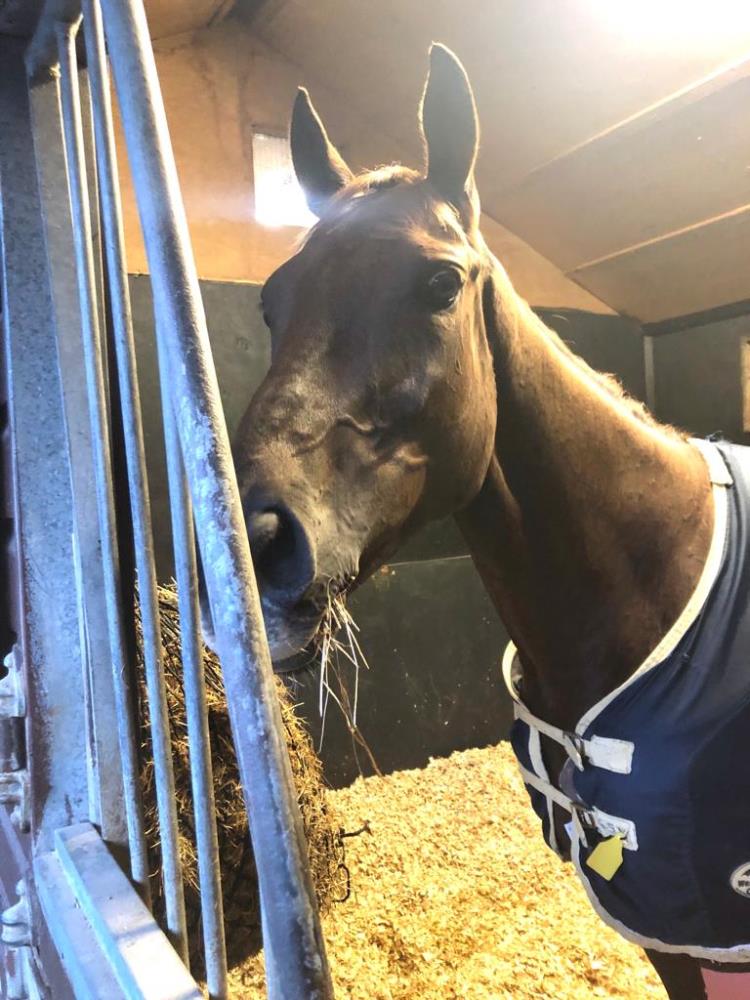 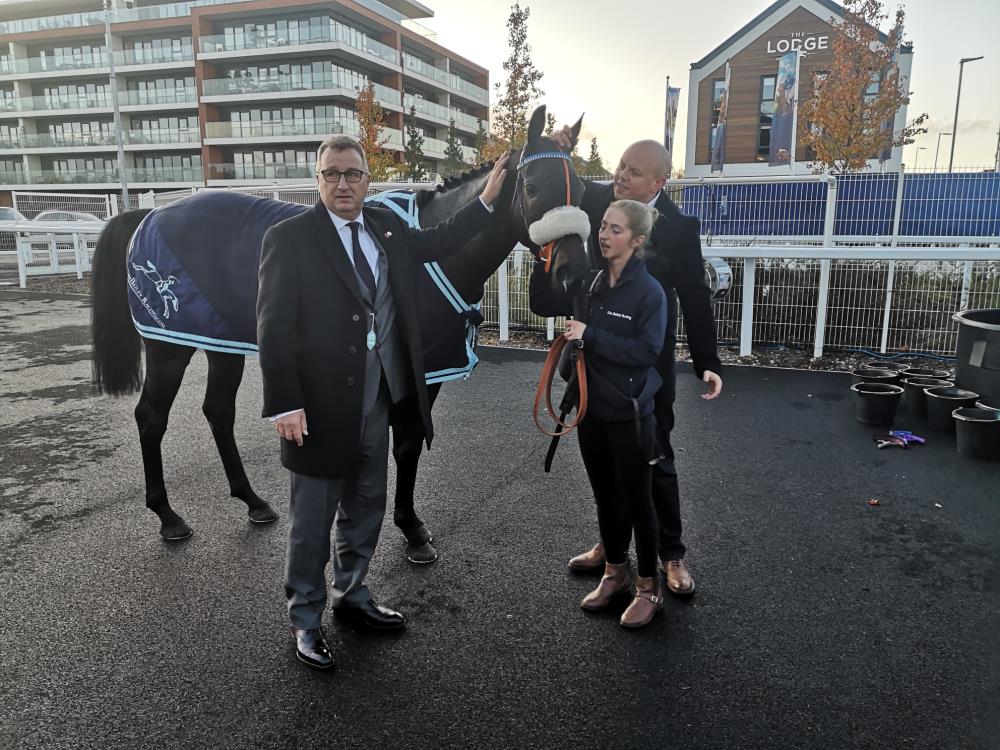 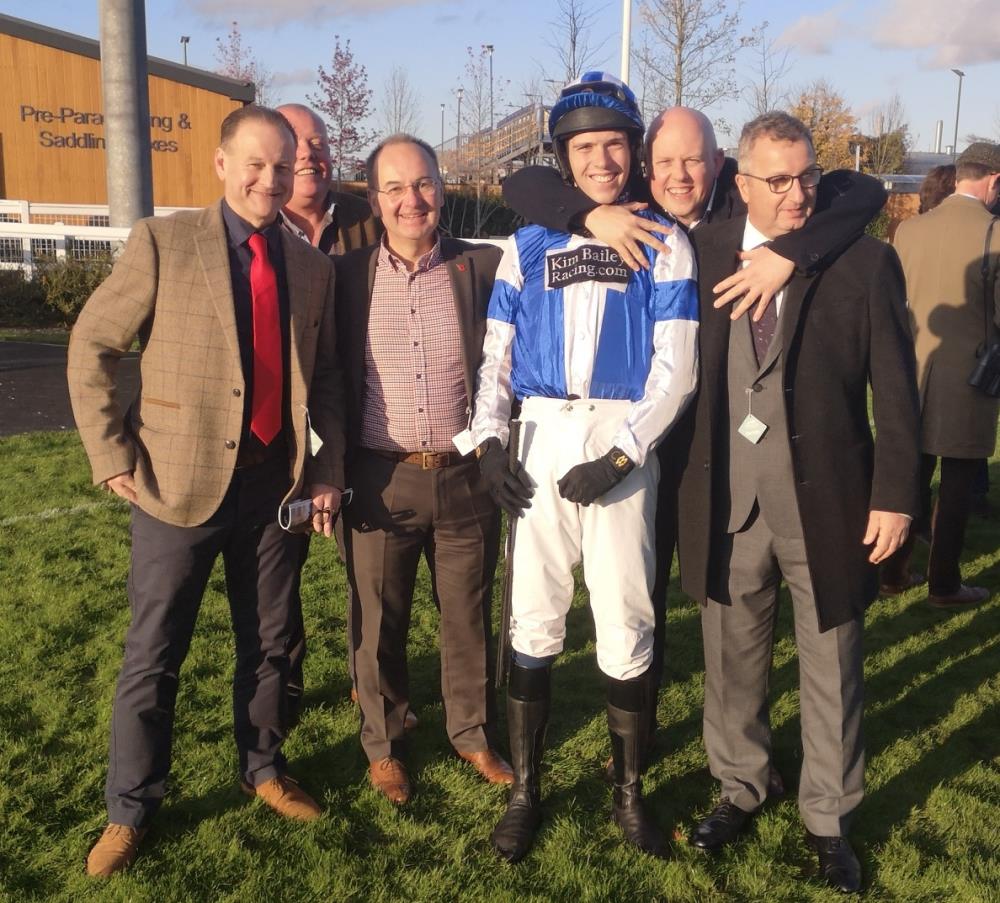 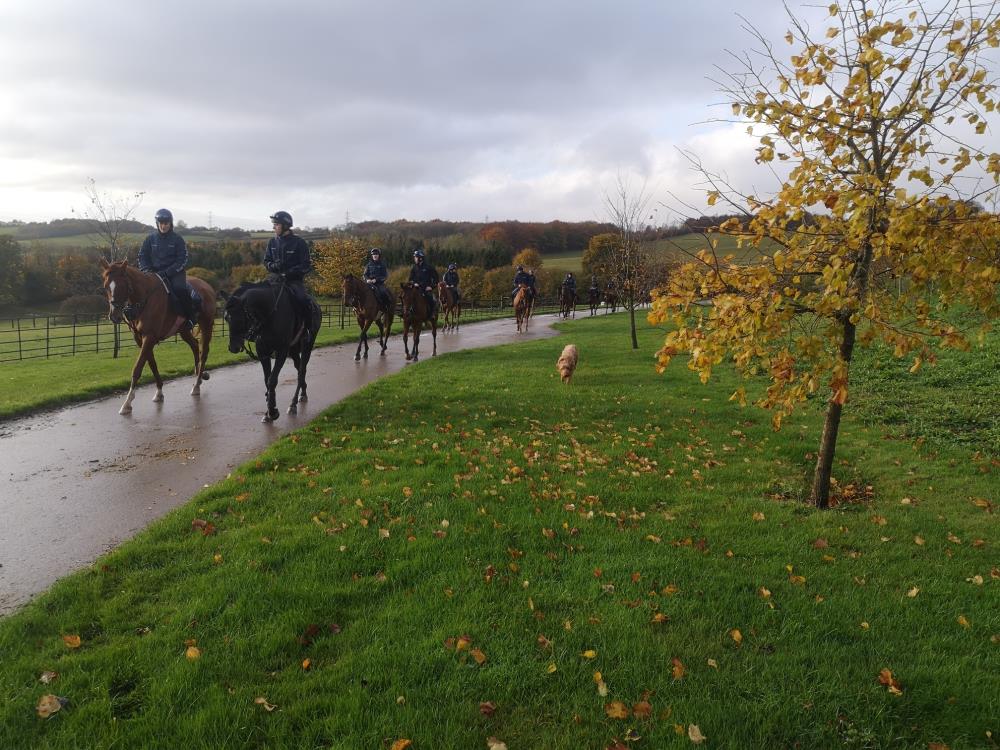 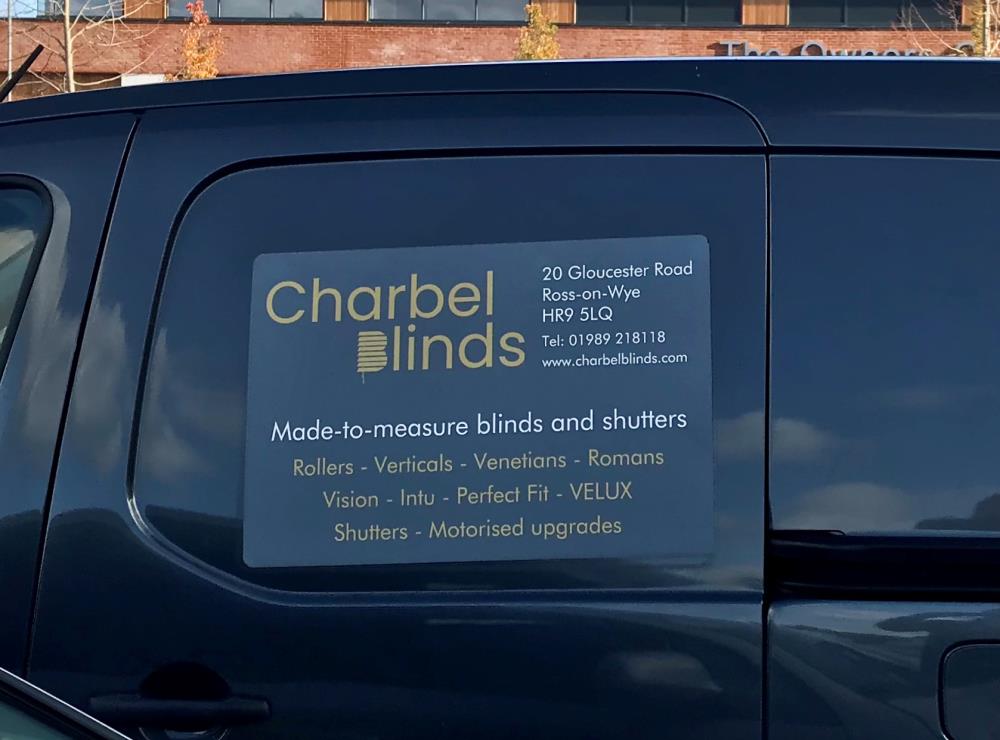 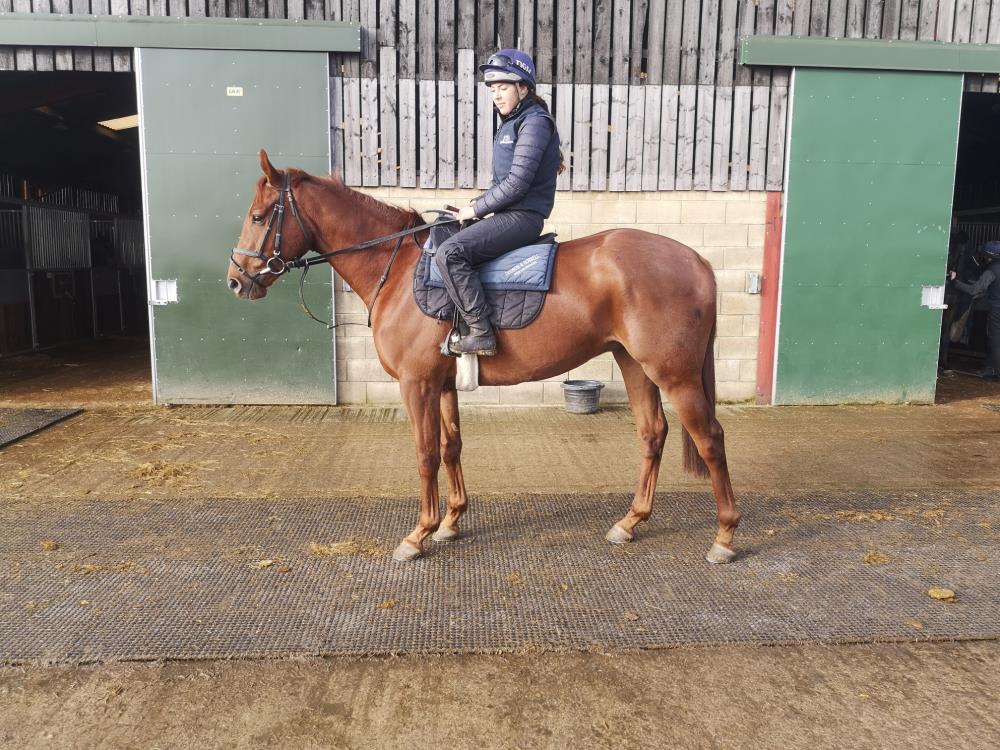