It was so good to see First Flow enjoy himself yesterday..

FF has not run since he faced up to the best 2 milers around when he finished third to Sishkin and Energumene at Ascot in last seasons race of the decade .. The SBK Clarence House Chase….

That race took a great deal out of him so he was not ready to run back at Ascot a month later in the Betfair Chase.. and then the ground dried up, so that was his season over….

Ed Cookson, who used to be a conditional jockey here well before FF was born, really did enjoyed riding him in his work.. as he said 'it was a thrill'.. we all need one of those Edward..

David Bass and Ciaran Gething were in to ride out .First Lot, Second Lot

Trainers love the ground as they love the weather and all its apps..

Over half of the racecourses are almost watering.. some are and the others are bordering on doing so.. And then some are too wet, although we have not found any suitable races for horses who want wet ground.. all their suitable races fall on good ground with the suggestion of adding to it, but not naturally.. and now we are faced with almost a mild heatwave!.. .

We were hoping to run Hurleontheditch at Bangor today but annoying he suffered a small cut while schooling on Monday..Not a good call to his owner.. Mat had that pleasure as I was on the way back with FF..

It has not been a good week for Hurlers owner Penny Perriss as her other horse Wandrin Star did not run at Sandown on Sunday because of the wet ground..Cotton wool for a week as WS now heads to Warwick a week today...

Another strong day at the Tattersalls foal sales in Ireland..

David Bass thought yesterdays video was an great take off of his mate NdB..

One for DB today..from NdB? 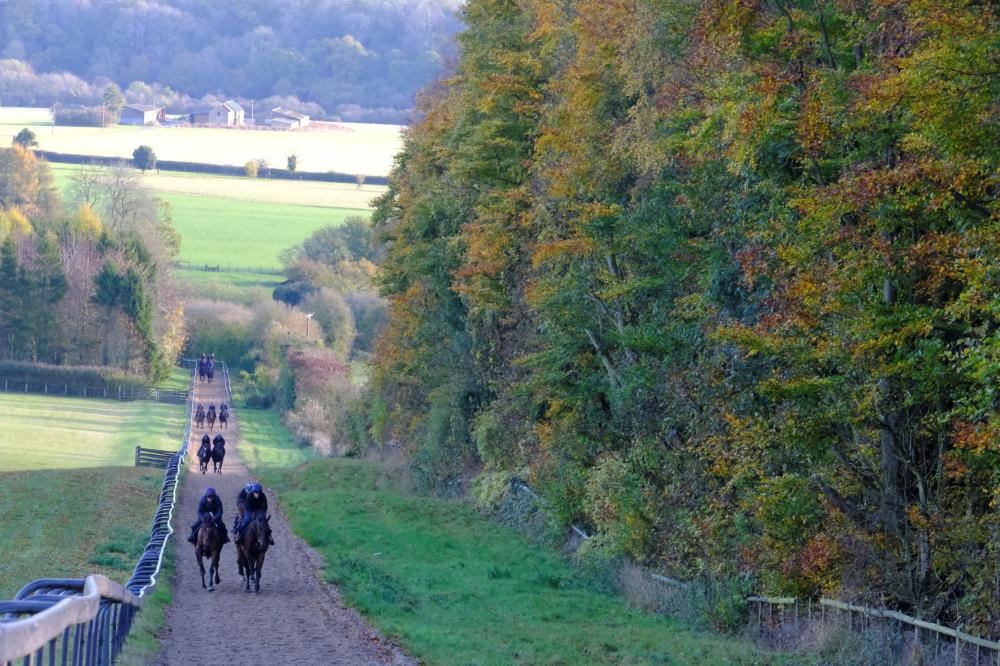 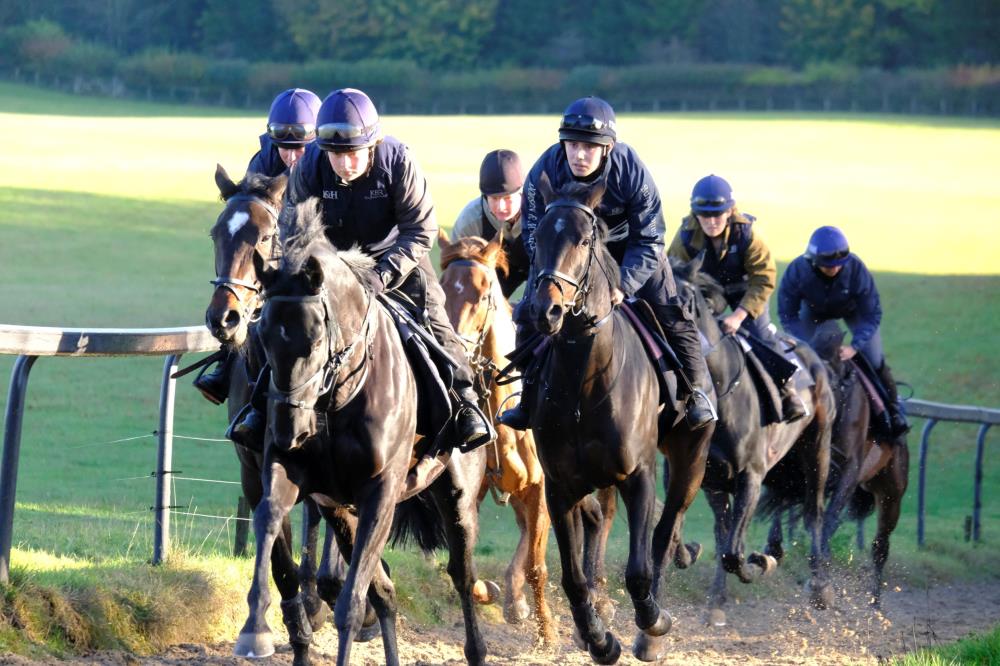 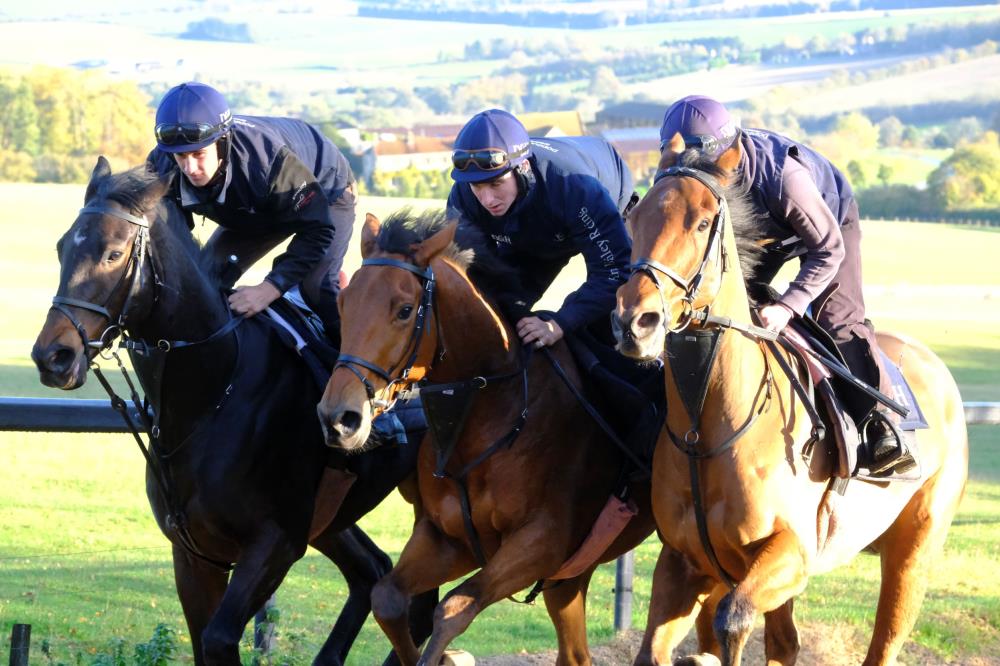 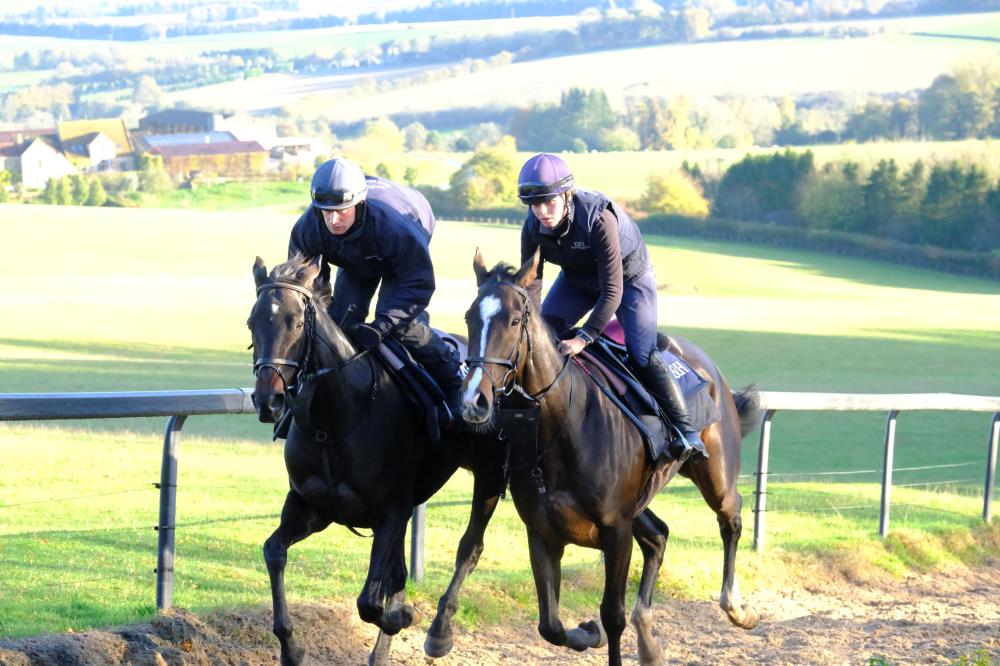 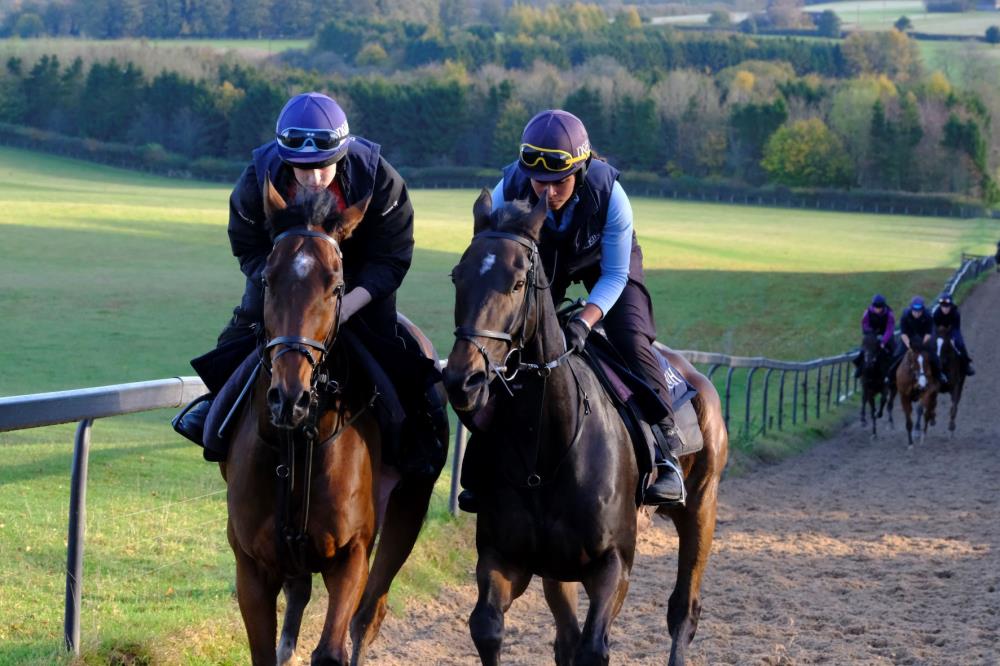 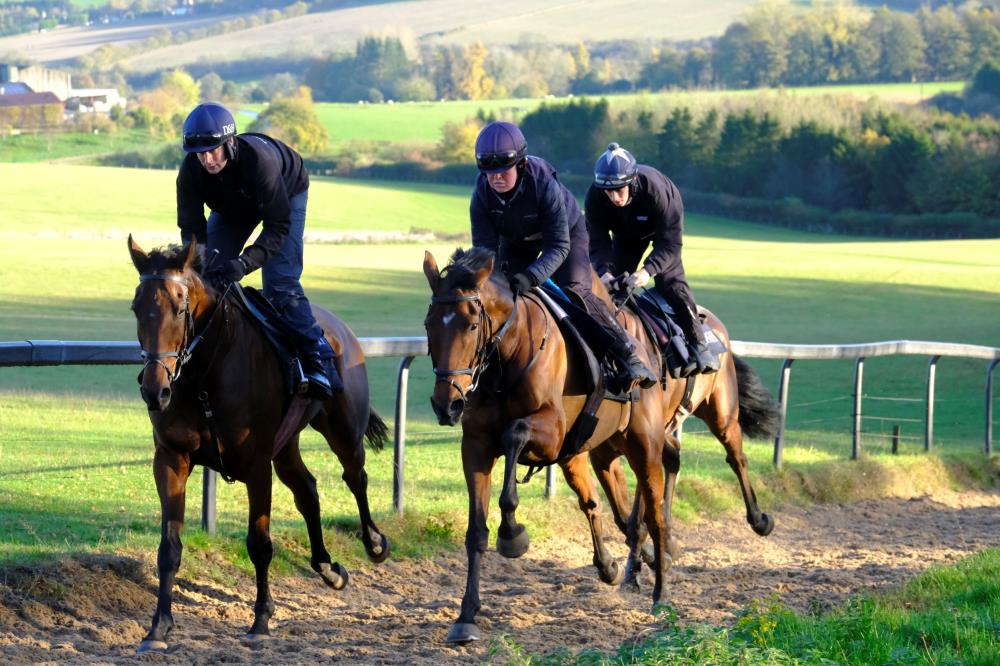 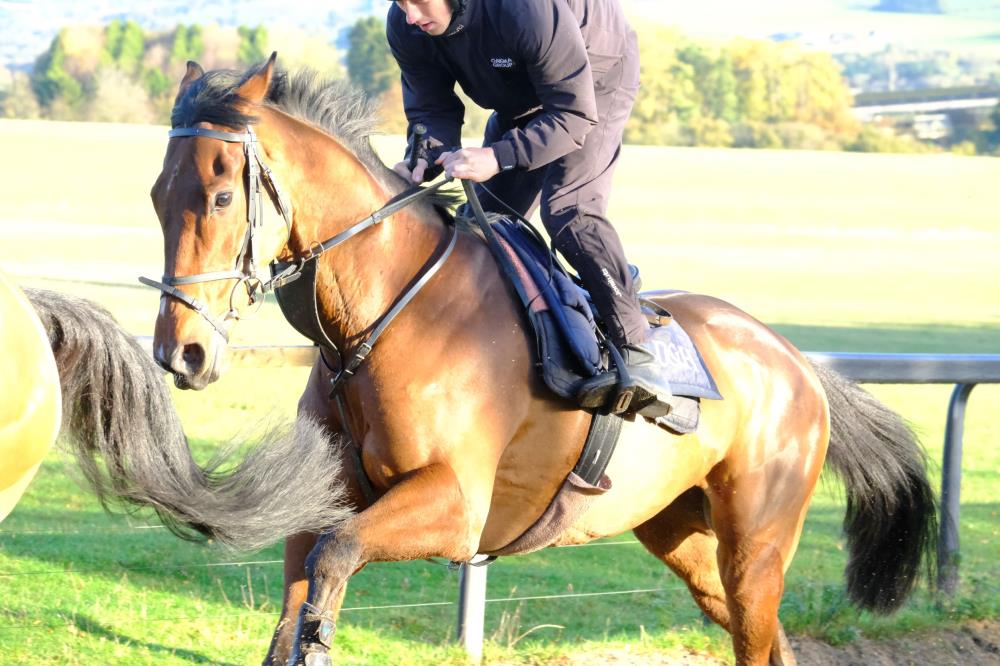 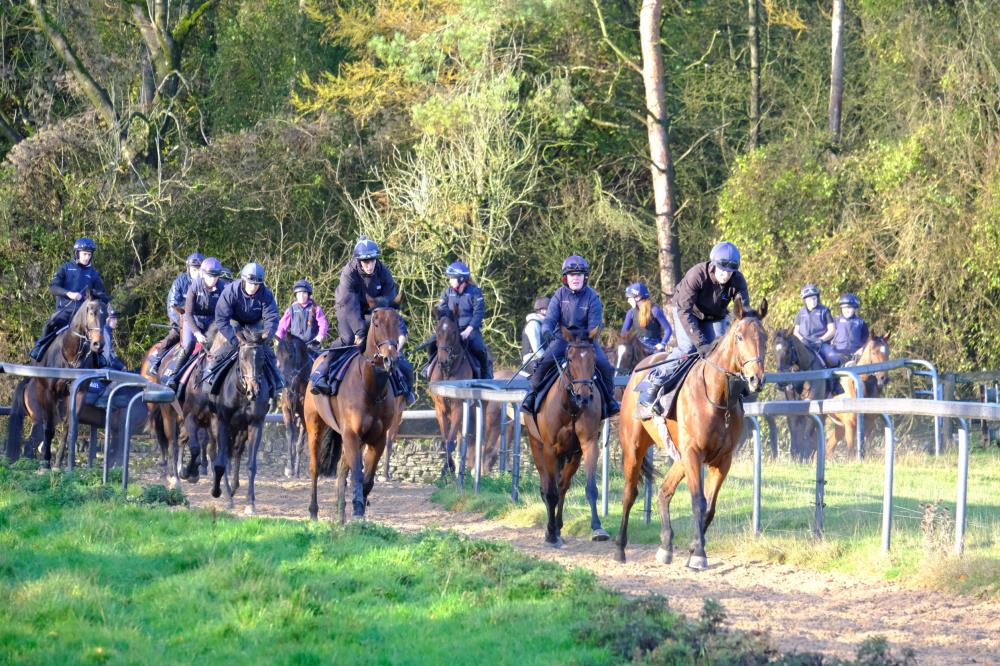 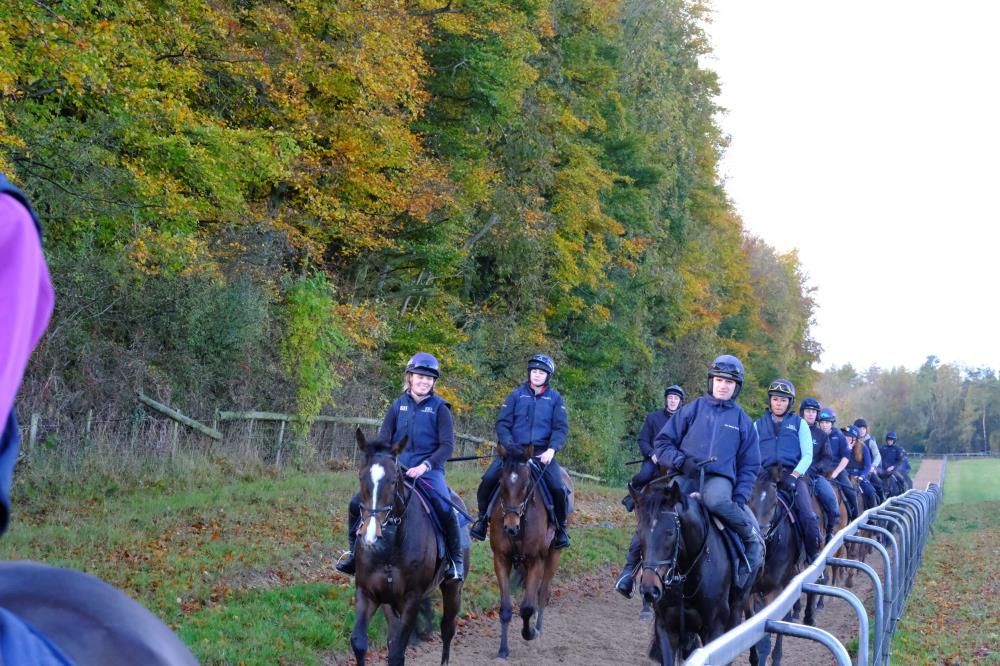 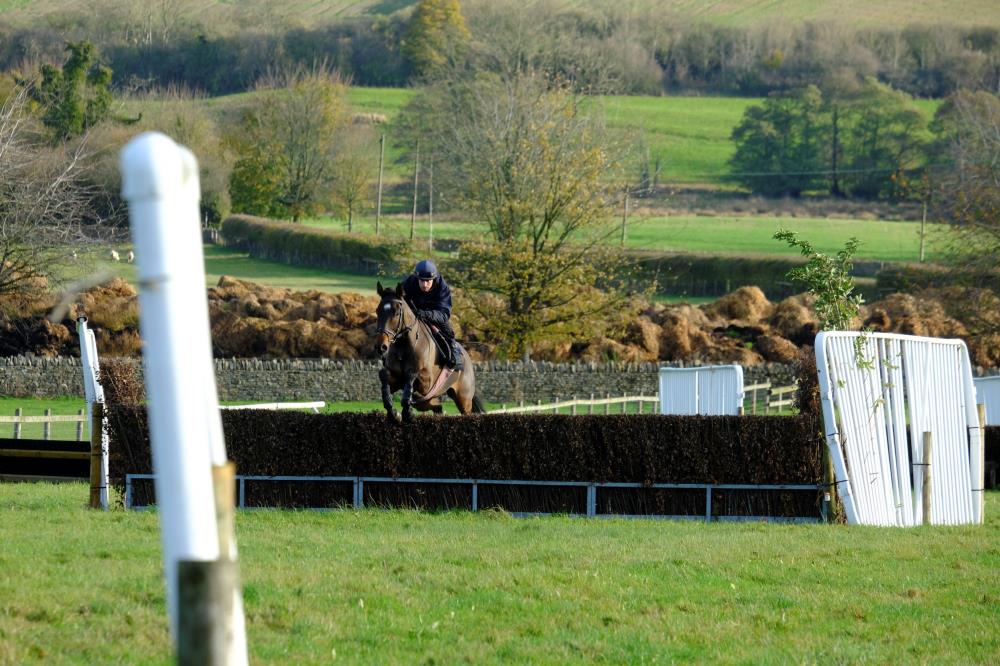 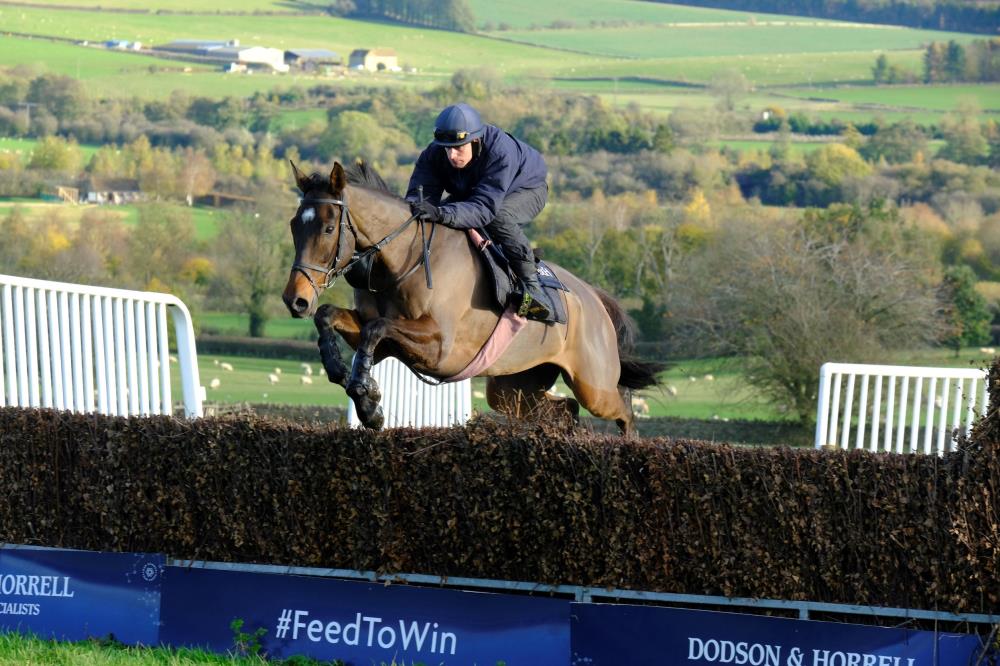 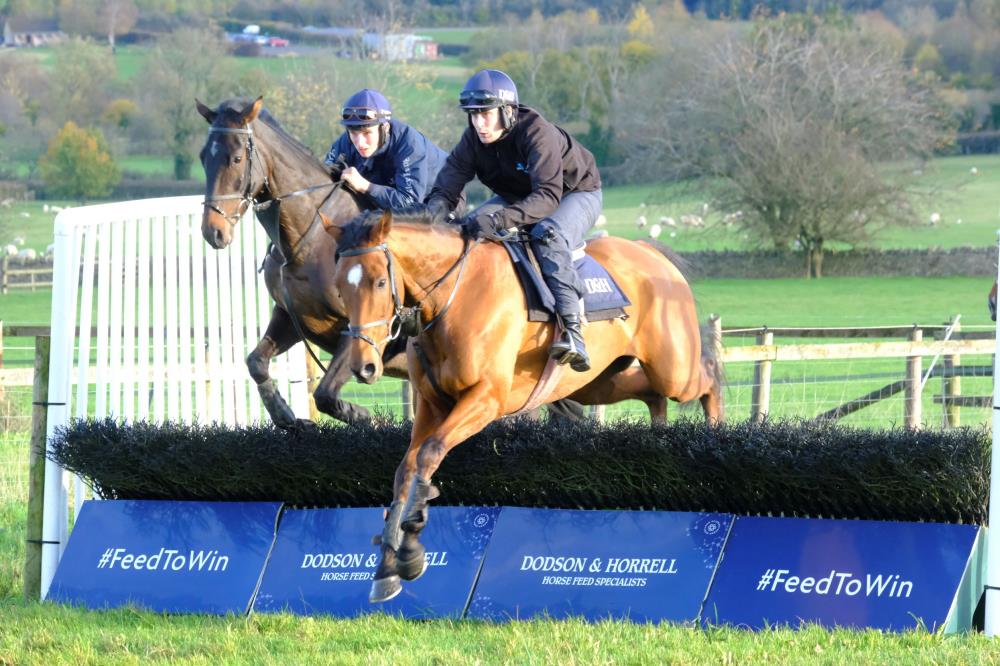 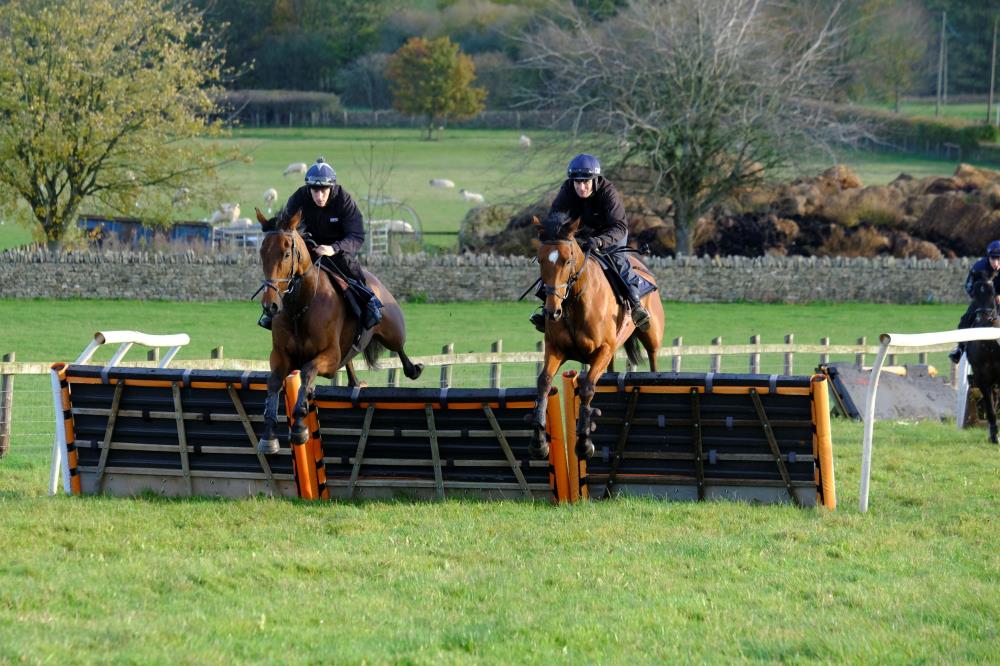 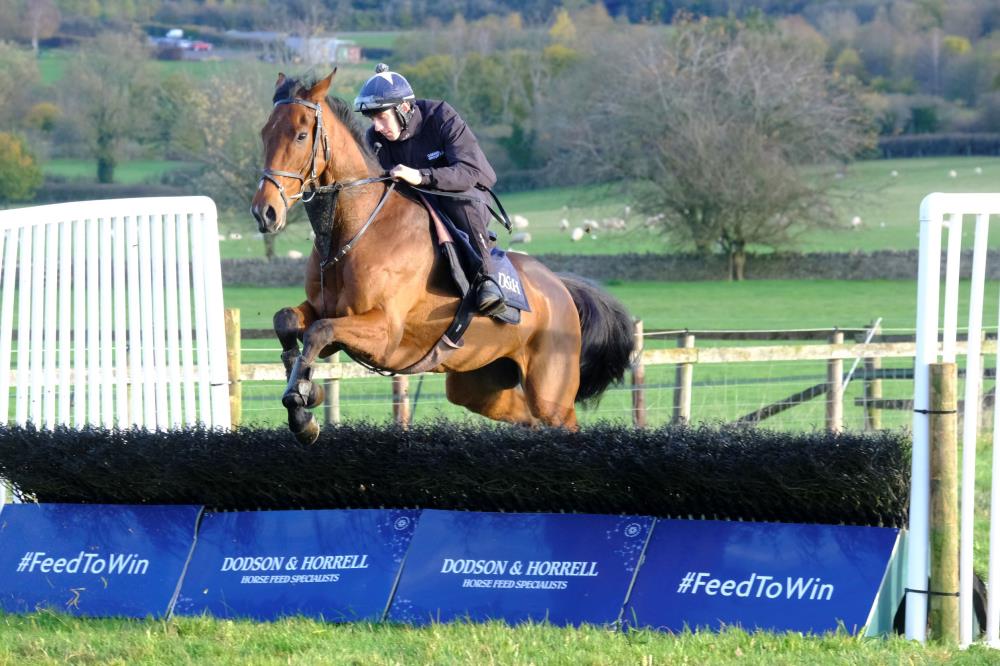 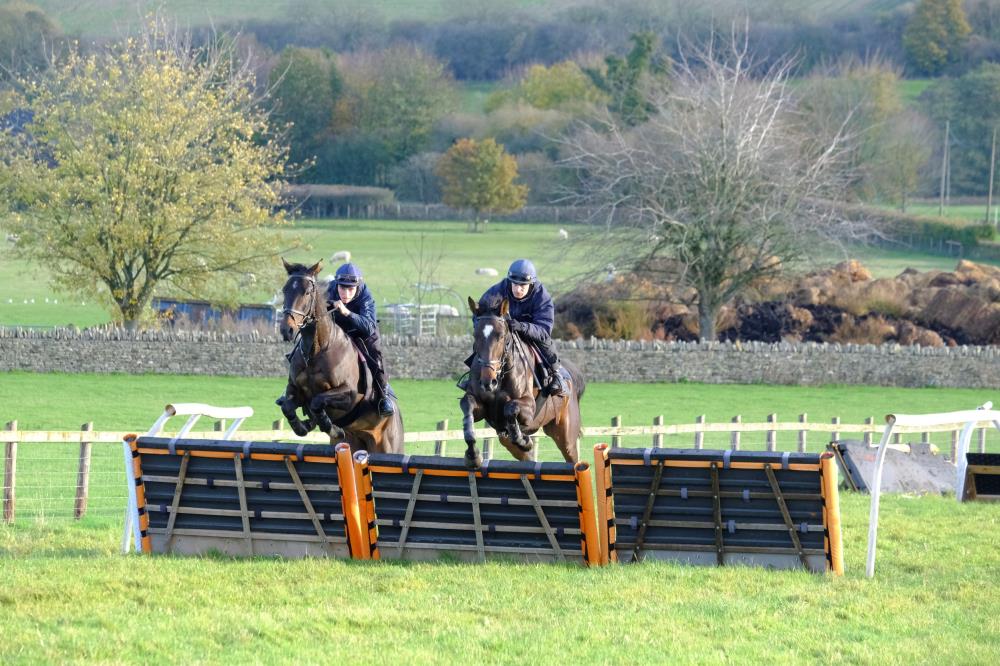 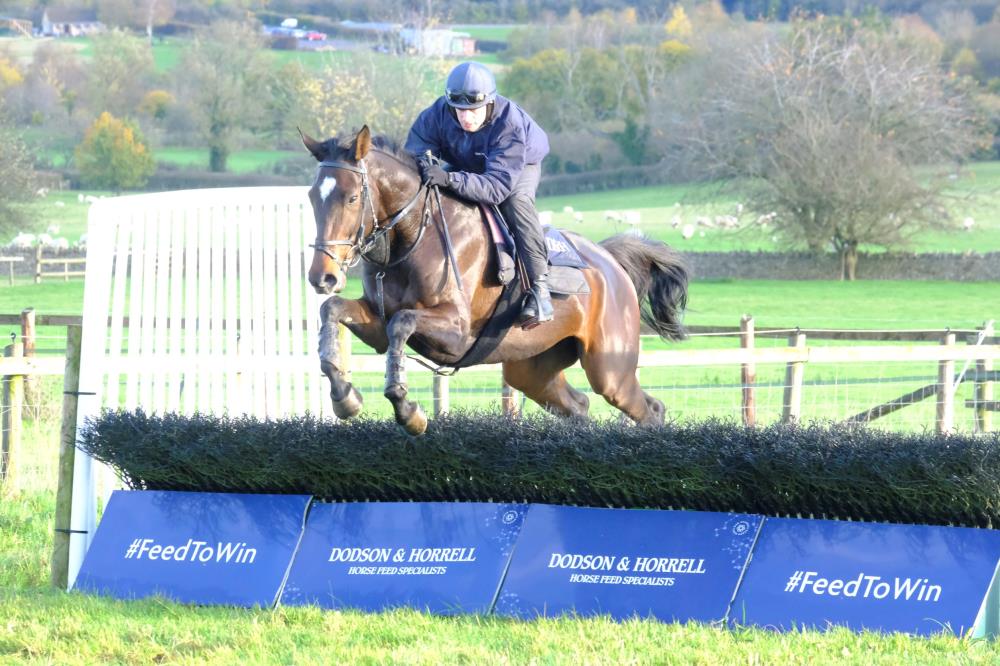 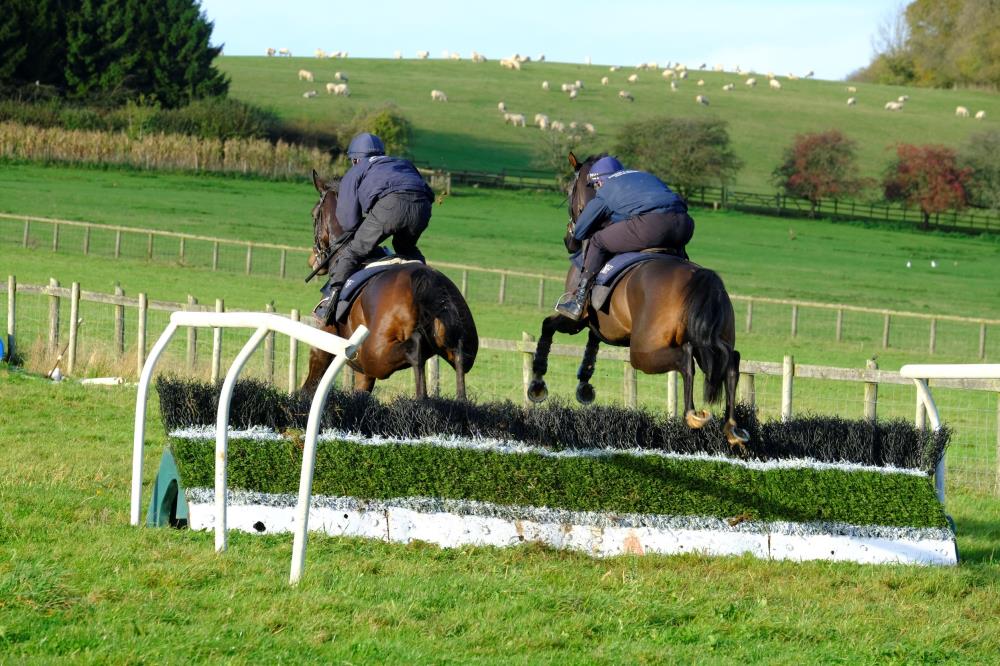 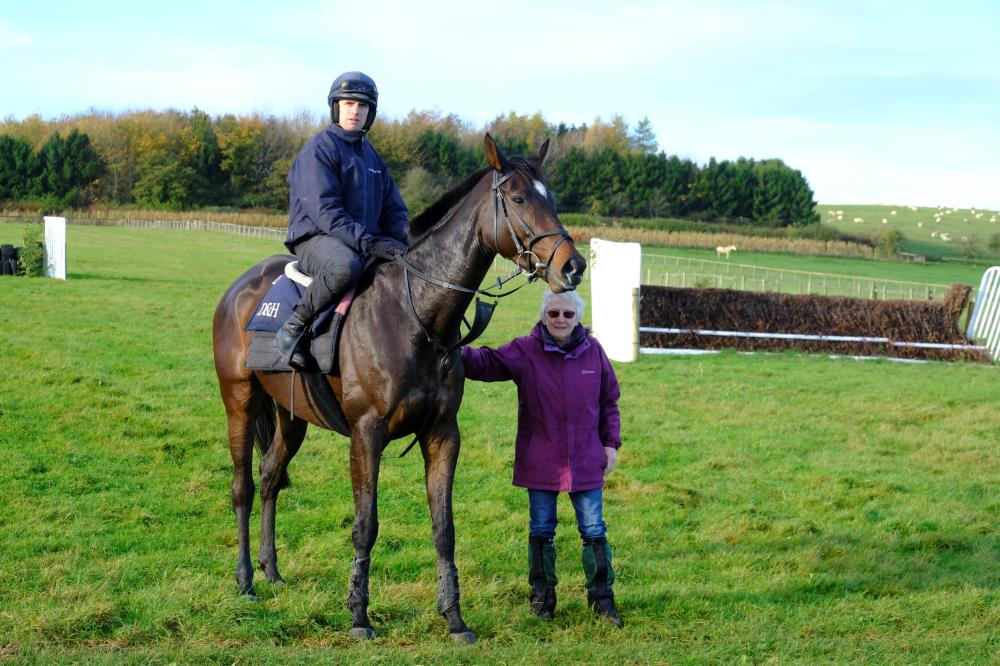