I had snow of my windscreen to scrap off at 5.20am.. at least it looked like it…  none elsewhere.

Wincanton was bitterly cold .. it usually is and their Owners and Trainers room was like being on the London Underground at rush hour as most tried to escape the weather. One day they might increase their carriage size..

Any Wincanton's ground was like glue.… Carqalin did well to finish 4th after looking like he might be closer turning for home. Chateau Robin hated it and finished second.. At Leicester Doctor Haze ran no sort of a race and was disappointing.

Clare and I jumped into the car immediately after Chateau Robin’s race and headed to London for the ROA awards dinner. Not a good drive.. so late that we changed in the underground car park in Mayfair.. I just hope the chap in charge of the car park was not watching his monitor!

Oli Bell and Nick Luck compared the evening and our table hosts Grahame and Diana Whateley won the Special Achievement Award with their horse Menorah… Most of the awards were won by Enable. A good evening but the drive home was mired by closed sections of the M40 And M4..

Graham Potts our vet was in as usual for a Friday and now we await the forecasted snow..

We have two runners today. At Sandown we run Red River while I am driving Another Venture to Exeter. For my thought please click here.

As last night was an awards dinner and there were loads of nominations.. I thought this would be another one to add to the list.

Nominated as the best short joke this year . .

A three-year-old boy was examining his testicles while taking a bath. 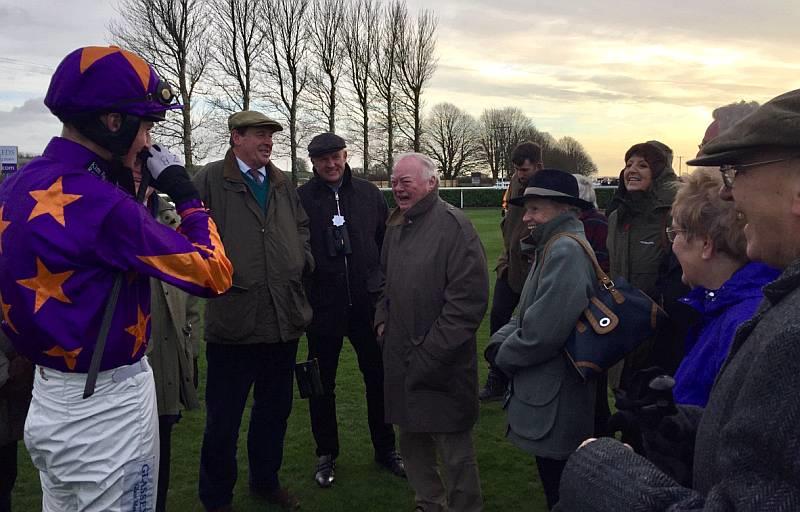 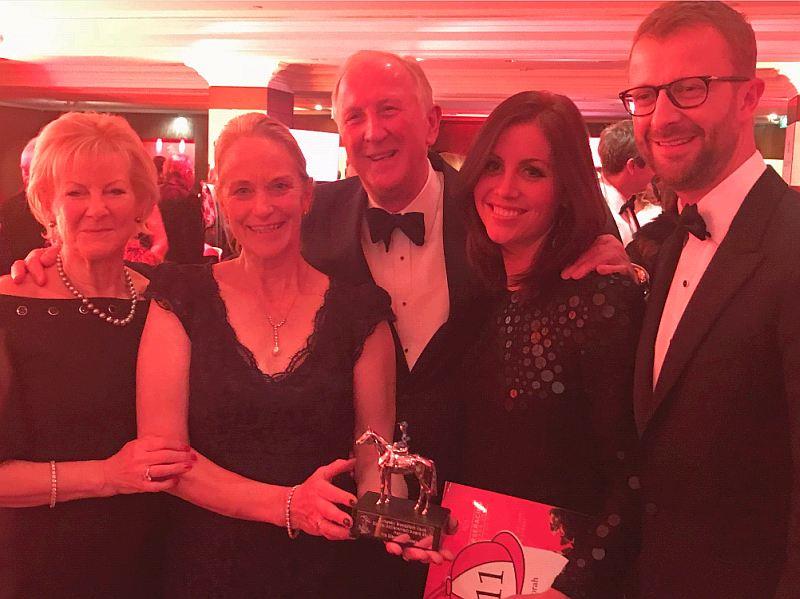 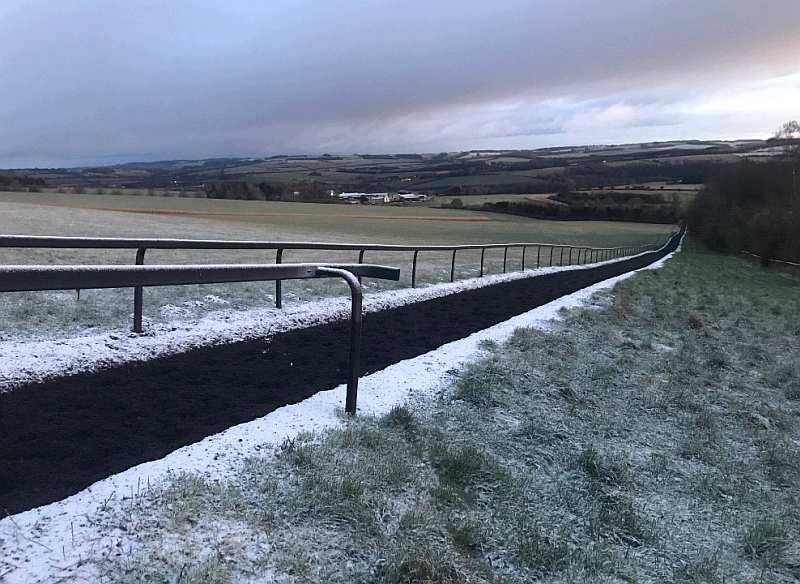 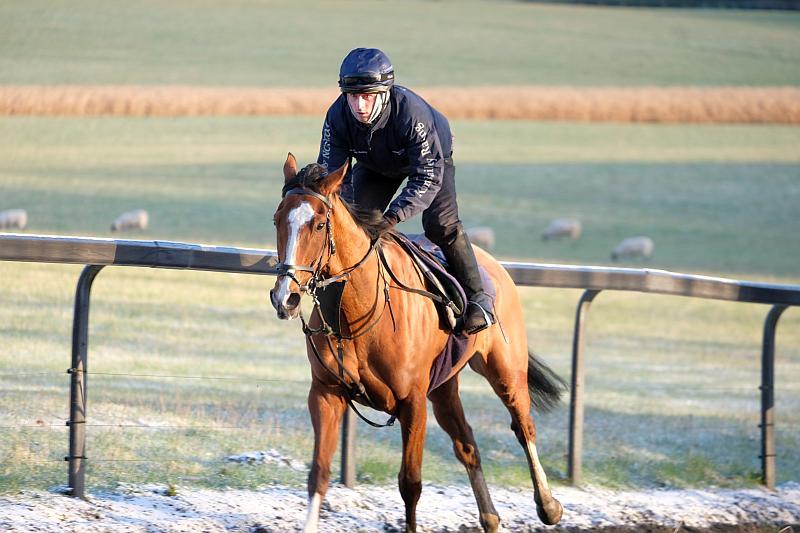 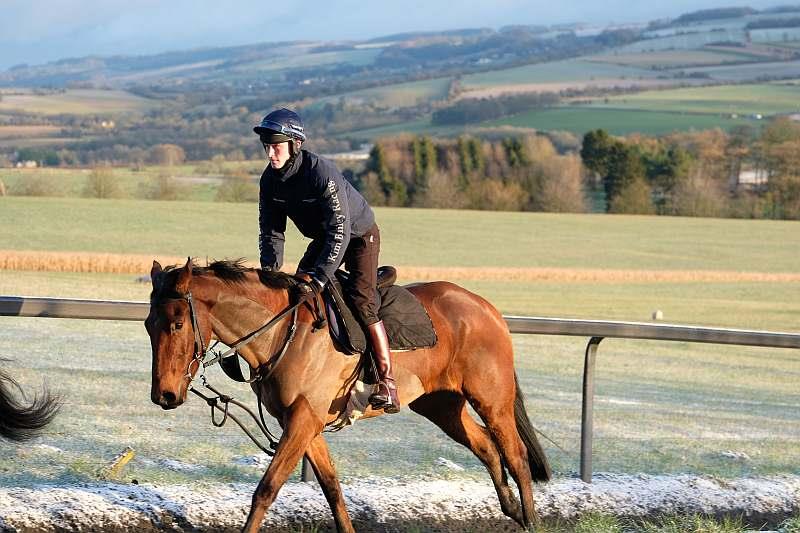 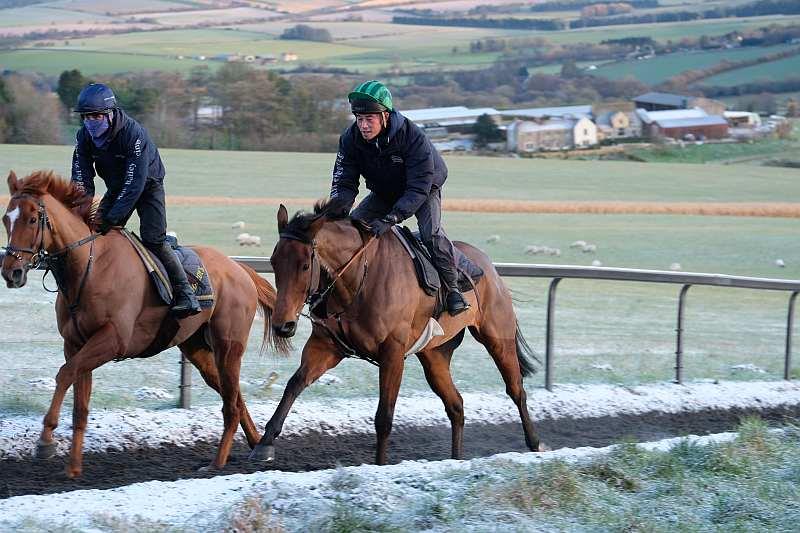 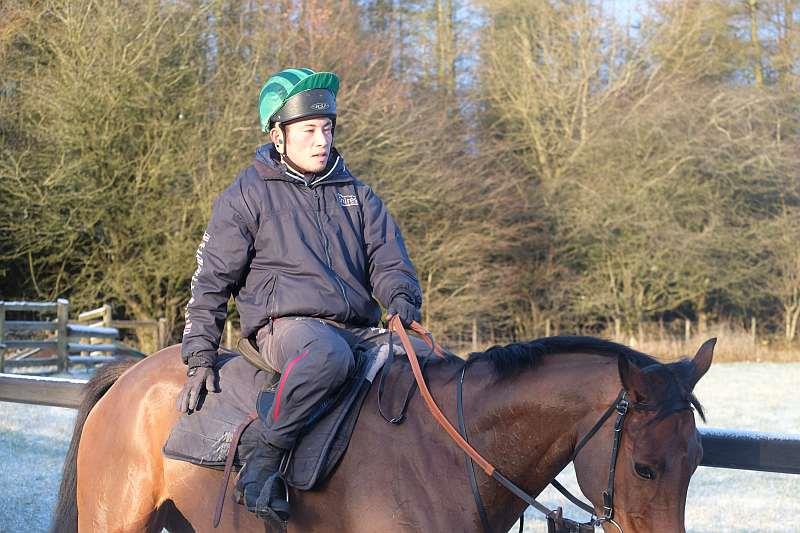 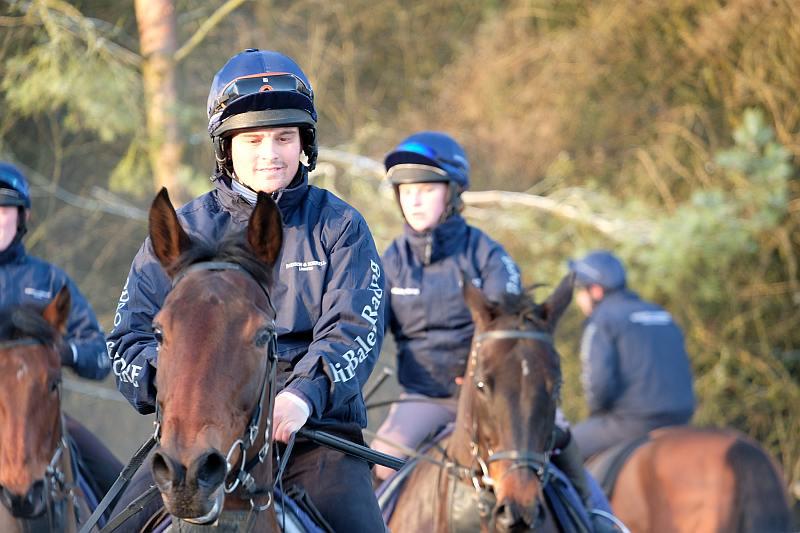 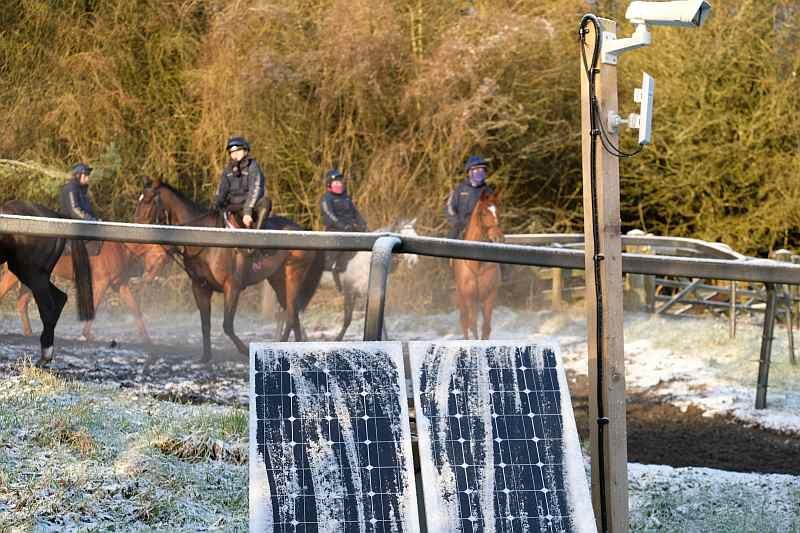 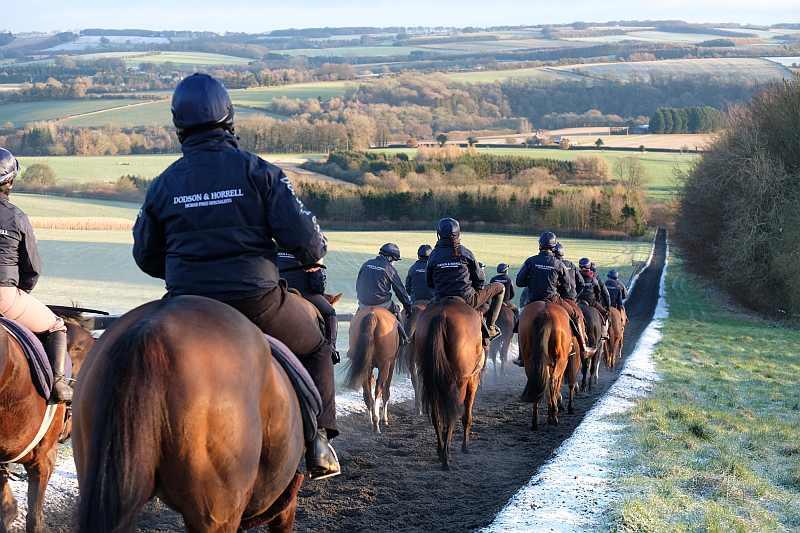