David Bass, Ciaran Gethings , Chester Williams and Harry Beswick were in to ride out this morning.

We worked a few and jumped a few too.. Videos might appear here later First Lot, Second Lot

I am heading to Newmarket mid morning with Aiden Murphy to see the sale horses for tomorrow..Cheltenham sale in Newmarket..

Now this IS important.. You must click here and Vote for David Bass. Jockey of the month.. Get voting as it closes today.

Some brighter news on prize money?

Some unfortunate news from Wales

No runners today as Leicester was abandoned..

Sometimes it DOES take a Rocket Scientist!! (true story)

Scientists at Rolls Royce built a gun specifically to launch dead chickens at the windshields of airliners and military jets all travelling at maximum  velocity.

The idea is to simulate the frequent incidents of collisions with airborne fowl to test the strength of the windshields. American engineers heard about the gun and were eager to test it on the Windshields of their new high speed trains.

Arrangements were made, and a gun was sent to the American engineers.

When the gun was fired, the engineers stood shocked as the chicken hurled out of the barrel, crashed into the shatterproof shield, smashed it to smithereens, blasted through the control console, snapped the engineer's back-rest in two and embedded itself in the back wall of the cabin like an arrow shot from a bow..

The horrified Yanks sent Rolls Royce the disastrous results of the experiment, along with the designs of the windshield and begged the British scientists for suggestions. 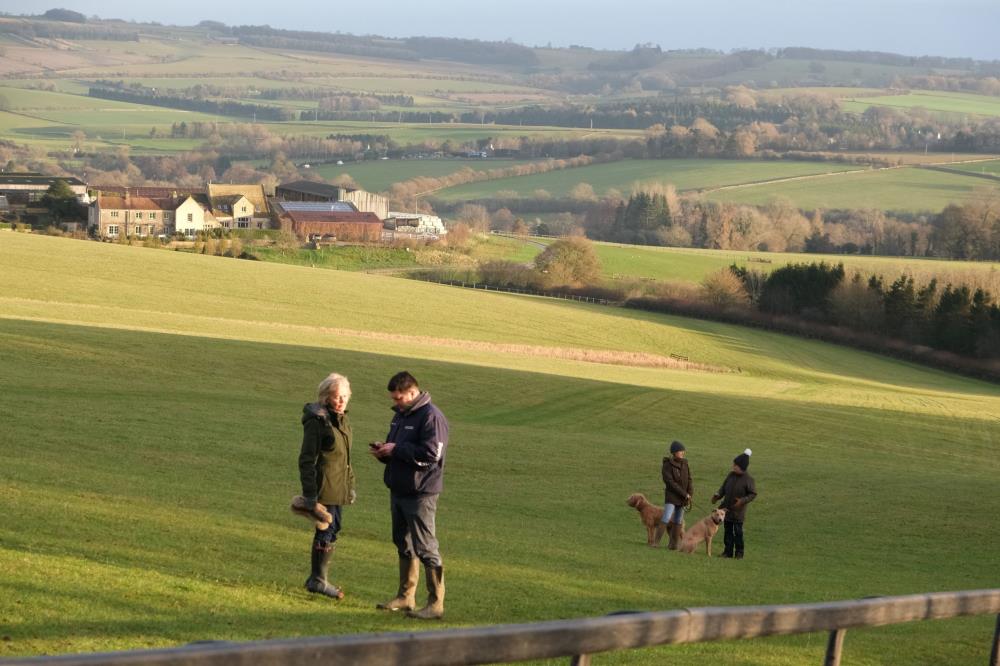 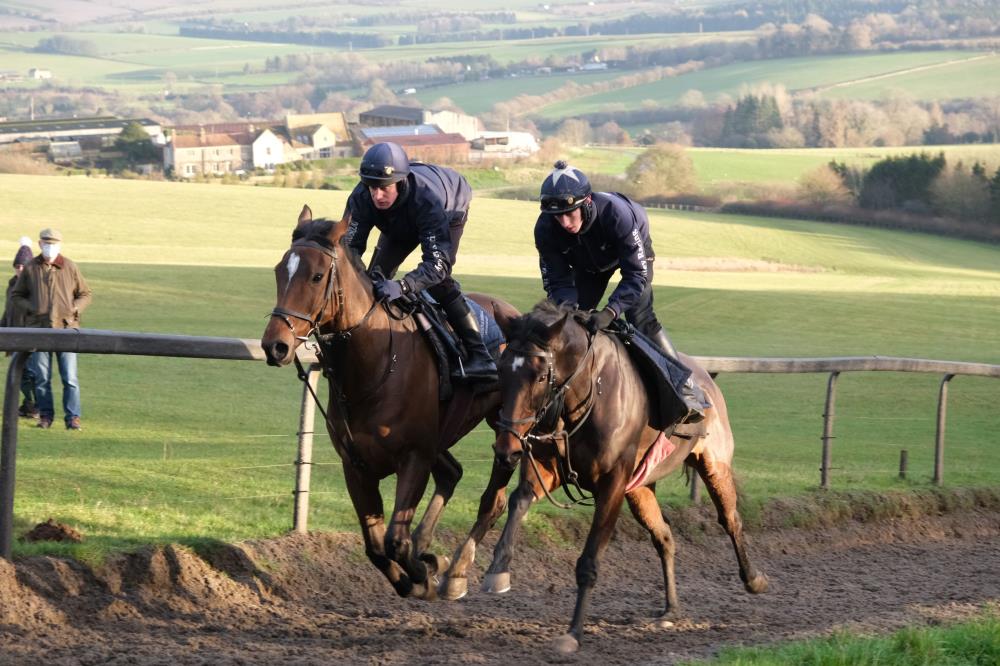 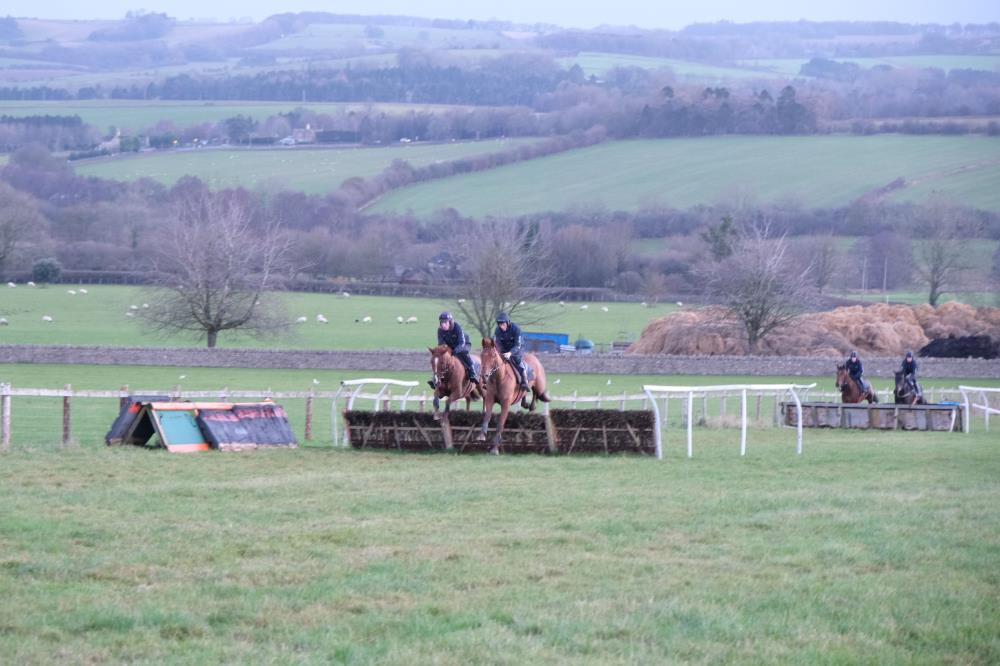 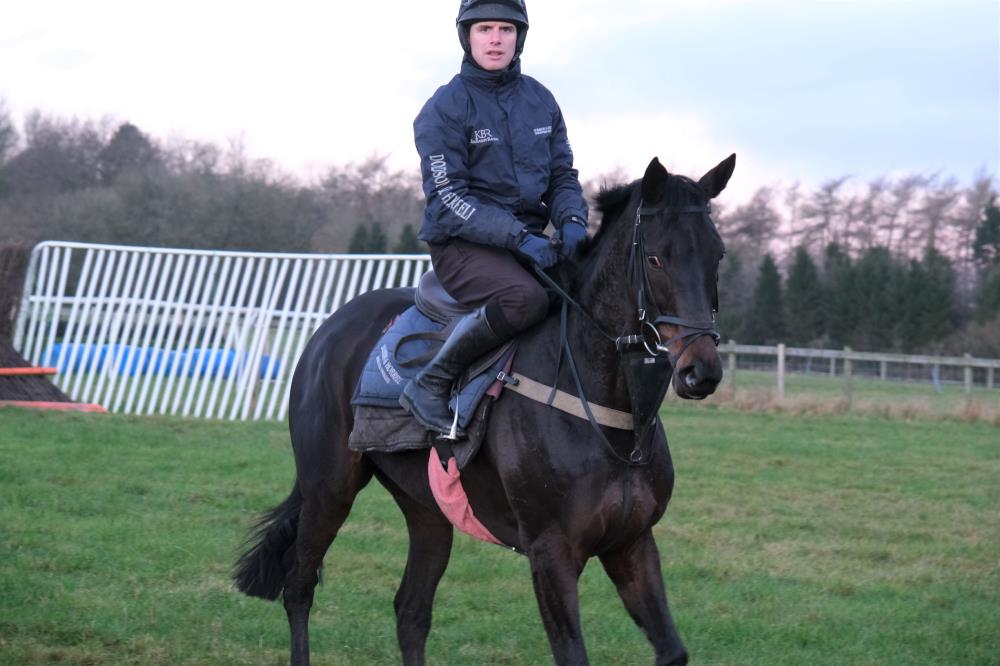 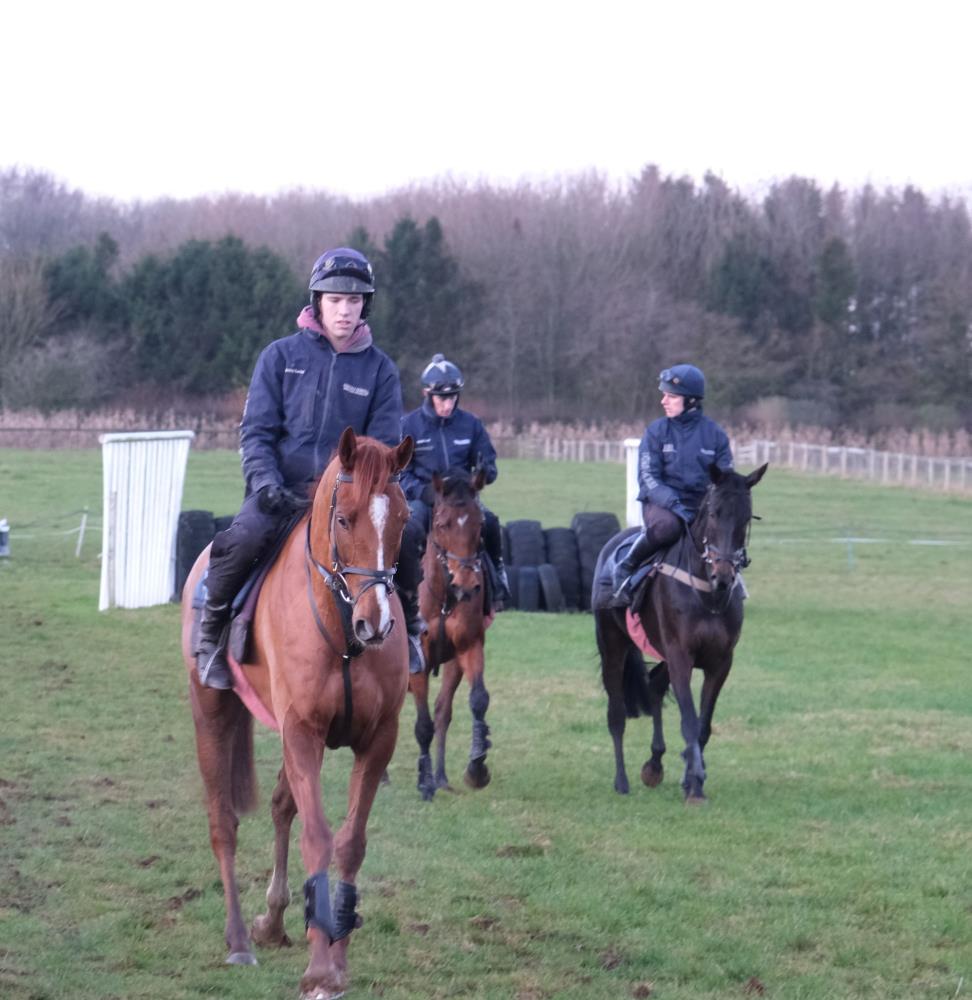 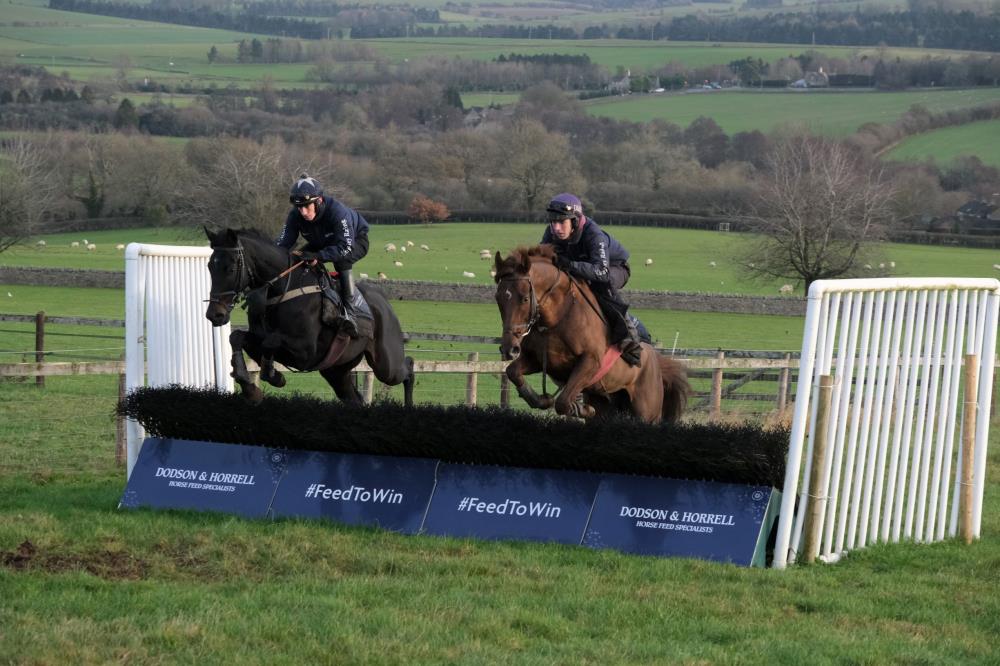 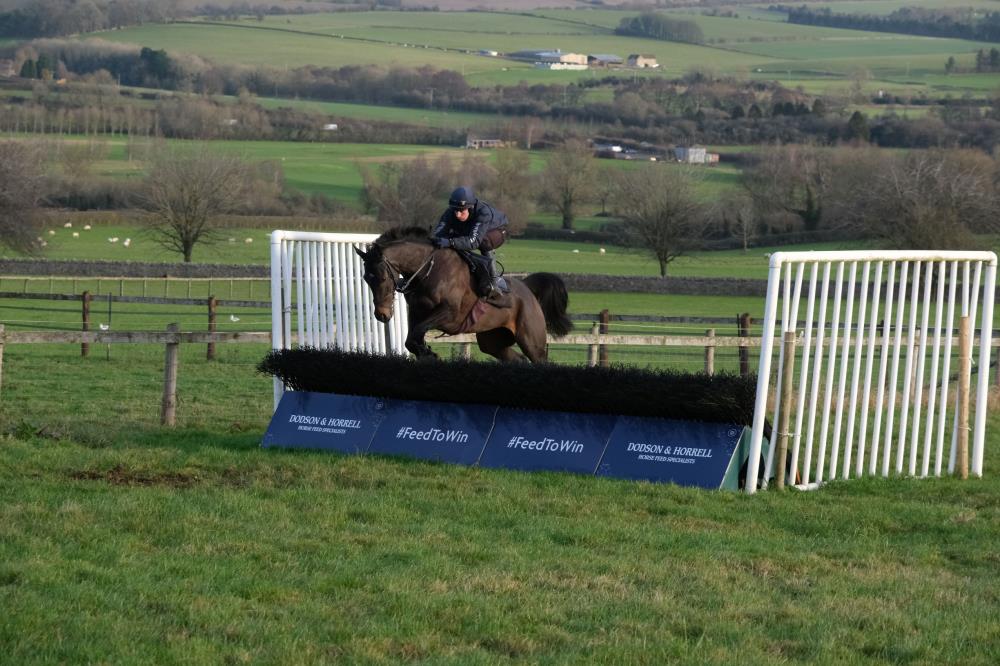 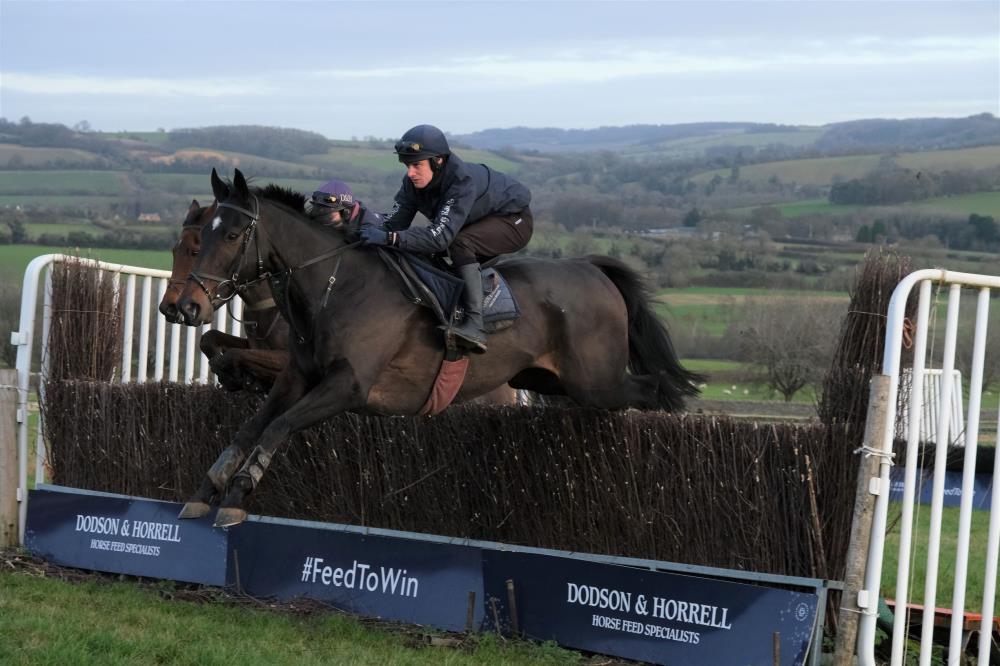 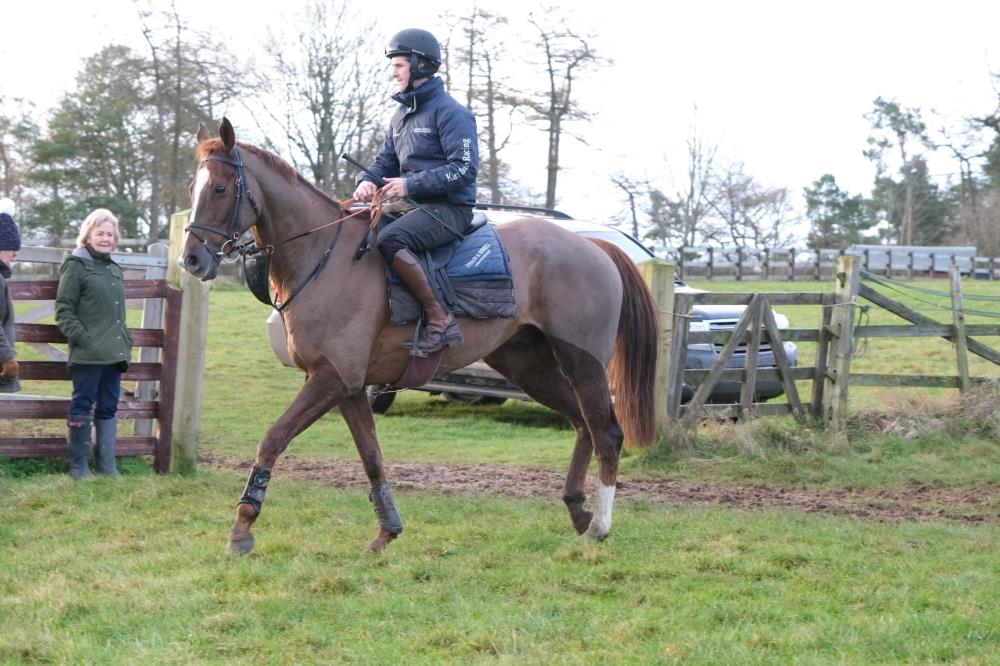 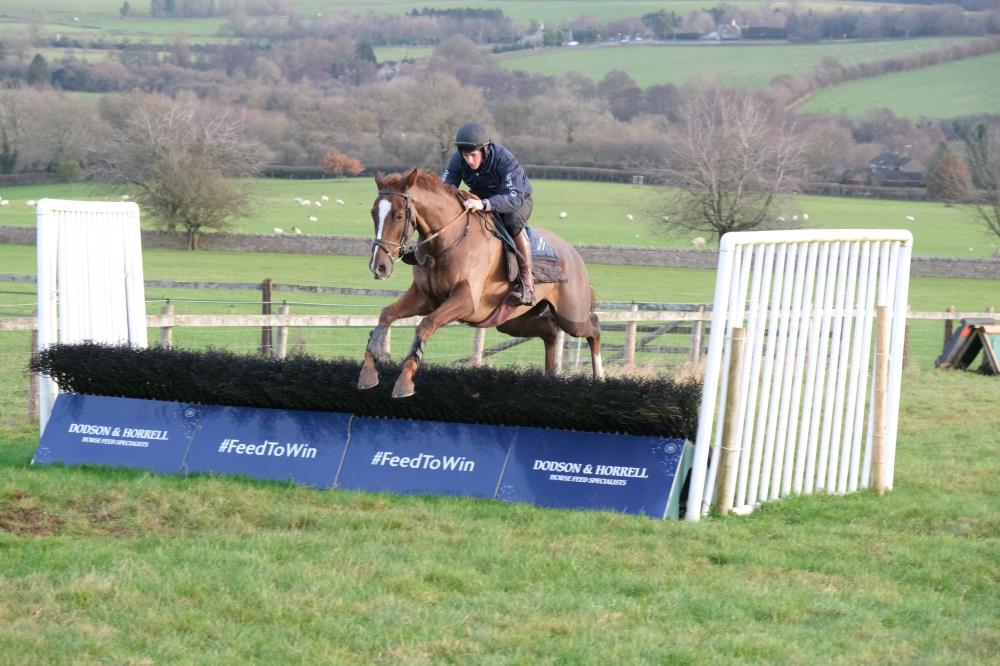