Bangor. The ups and downs of a days racing...

Lets start with Johnny Ocean who had a horrid fall at the last. JO was in contention but the petrol line was cut as he came to the last and had a nasty rotational fall, landing on his jockey David Bass.

Both lay there unmoving for a full 5 minutes, during that time they tried unsuccessfully to pull David out from underneath Johnny Ocean who lay on top of him winded.

They could not, but then JO finally moved and thankfully, bar a kick to David’s helmet, they both got back on the feet in one piece. It was horrid, and as David said he has not had that sort of weigh on him for a while?

Two For Gold put up a really gritty performance to win the novice hurdle. He only just won but he was good in doing so.

This huge horse found the course too tight and the ground too tacky but that did not stop him.

TFG has now won 4 from 6 and is very much a horse to go chasing with next season. Kevin Clancy and Stephen Cannon made the journey from London to watch him.. part owner Oli Bell stayed at home!

The bumper was a really competitive one and strangely run at break neck speed.. Balleticon finished 5th and struggled on the tacky ground.. he will go hurdling next season..

Rhaegar also hated the tacky ground and pulled up which was not what we expected..It did not stop Alan Thomas emailing.. ‘Another good performance from one of yours. Total crap you are..’

Talking Thomas.. Not Alan, but Sam Thomas the trainers father Geoff came up to me for a chat after Sam’s horse had won the 2.50 and thanked me for amusing him most morning  with my blog..

A foot note on Bangor. Brilliant owners and trainers facility.. They made a not a very good day for some of my owners a fun one..And the good news all of yesterdays runners are fine this morning.

George Smith and Susie Burrage were here for a Morning on the gallops and breakfast..

We always write and thank the sponsors of the races we win.. we thank them for their contribution to the welfare of racing, as without sponsors where would we be?.. Not many of my letters go to non betting companies and we always offer a morning on the gallops in return. Anyway George Smith sponsored a race at Hereford. It was won by Bandon Roc...

I am sure George will try and sell me a horsebox?

Talking Bandon Roc.. John and Sue Stanley who part own BR were also here for breakfast and to see their horse head up the gallops.. Coincidence?

George Morgan-Grenville who owns Red Savannah Travel Co was also here for a morning on the gallops.. as was Cilla Wills..

David Bass was in for two lots while Jonjo’O’Neill Junior was in for one.

We worked a few and jumped Charbel, Vinndication and Rockys Treasure

We have two runners today at Doncaster. Early Learner and Diamond Gait and for my thoughts on their chances please click here.

A you probably know I always try and engage those who send me rude emails about my horses, or me for that matter, and last week I had one from Chelsea Joy re my not running Vinndicaton at Cheltenham..

I emailed back several times and tried to explain.. Chelsea Joy finally sent this reply over. ‘Kim you have taken my comment far too seriously. I know you are a great Gold Cup winning trainer.  I'm sorry if I offended you.  All the best and good luck with Vinndication.

How come if it's Humans in the Channel they are ours, but if it's fish it belongs to the EU? 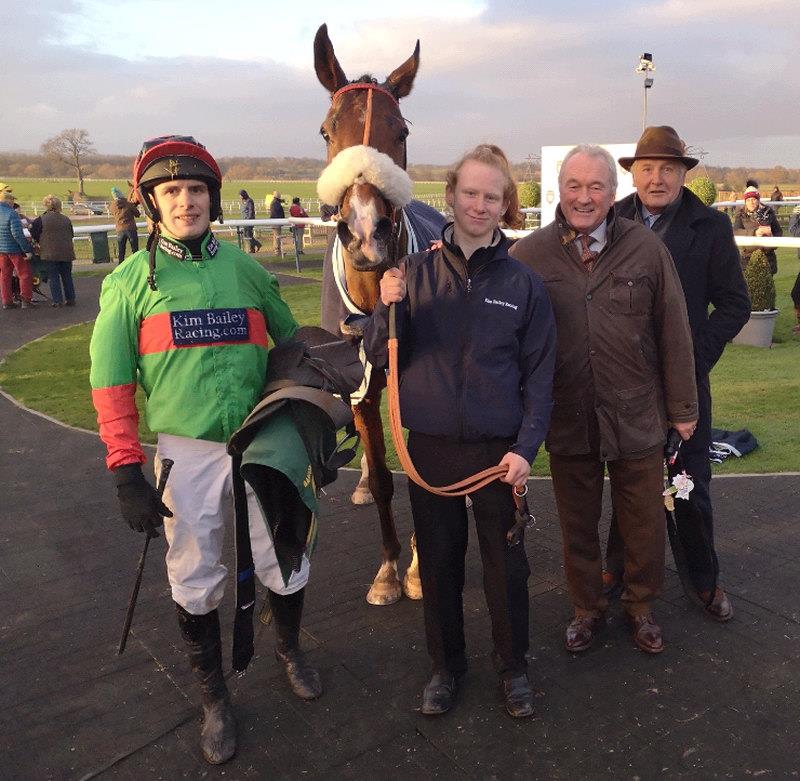 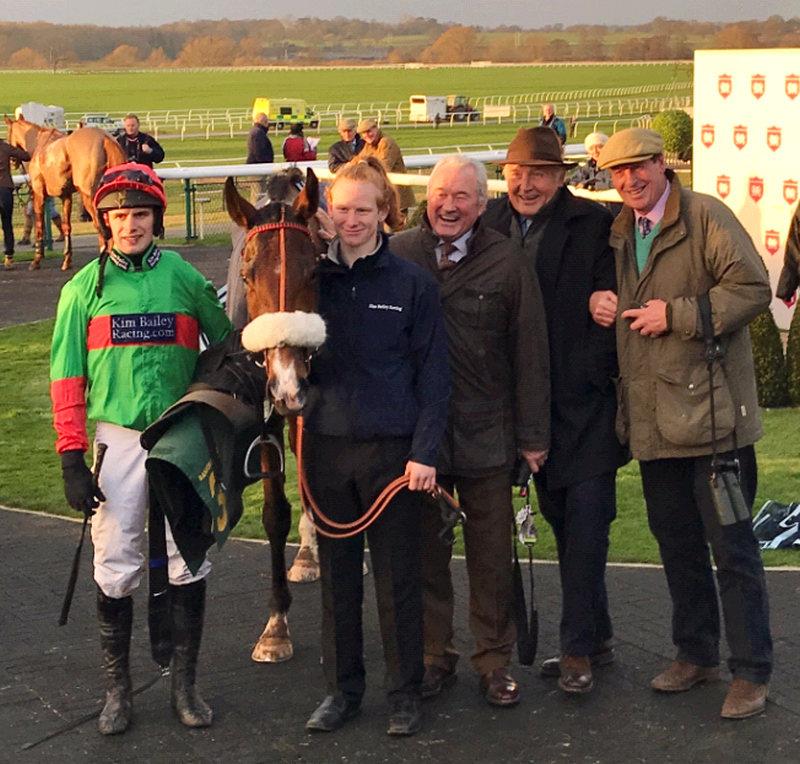 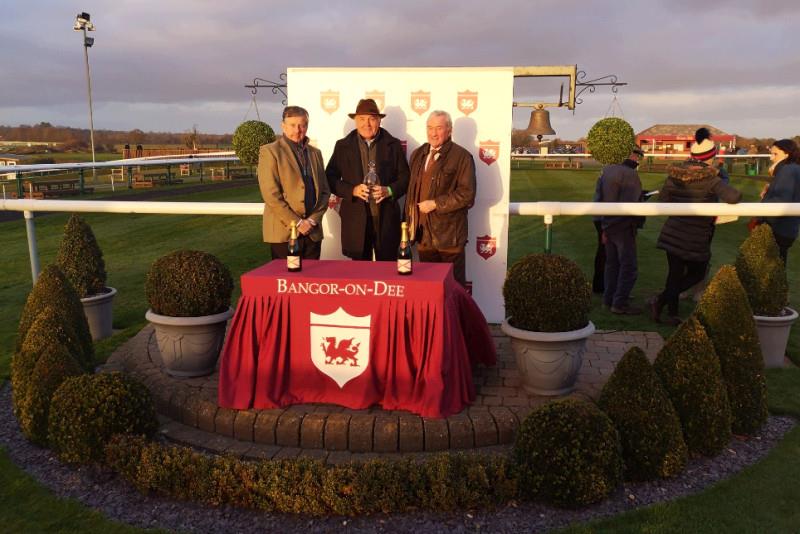 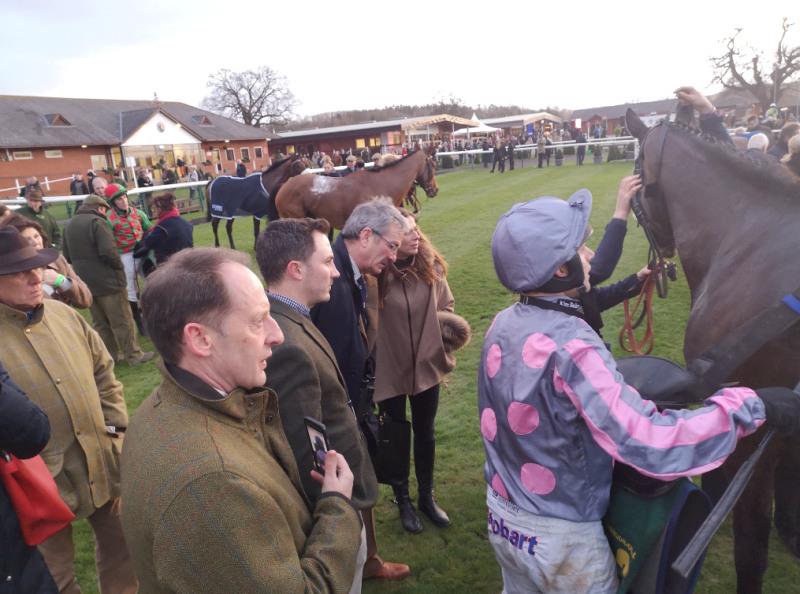 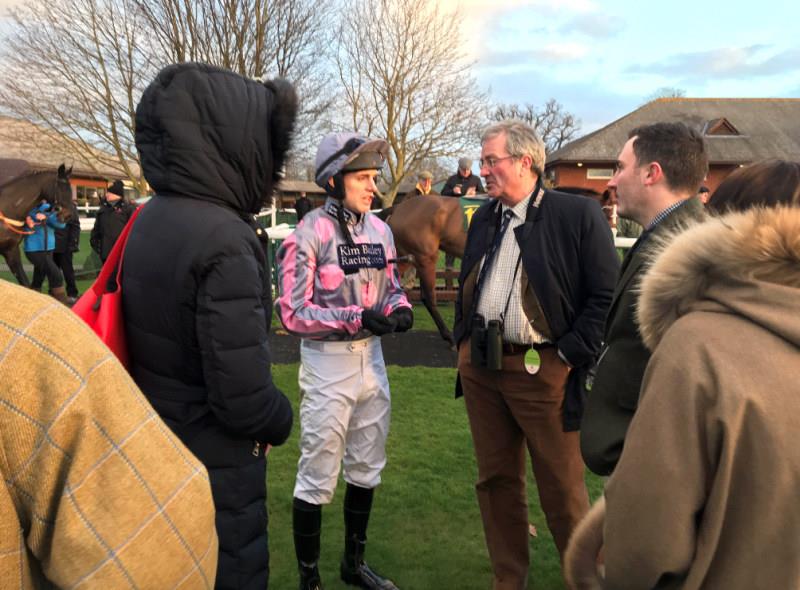 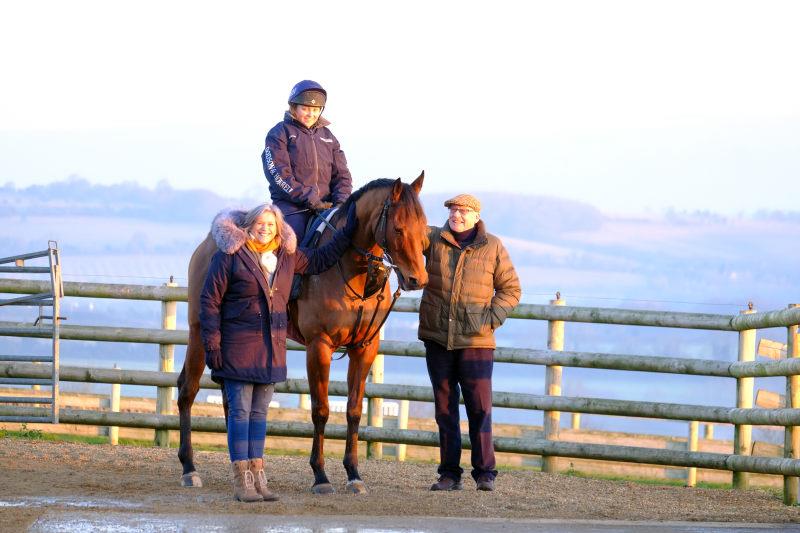 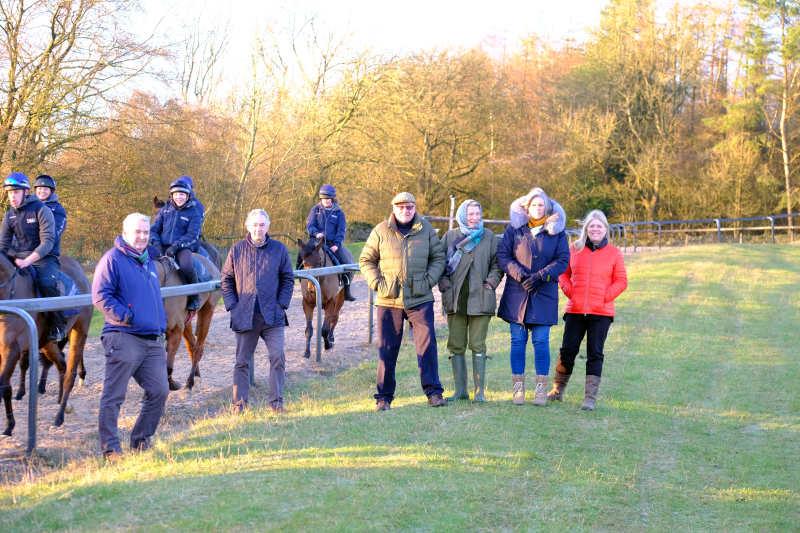 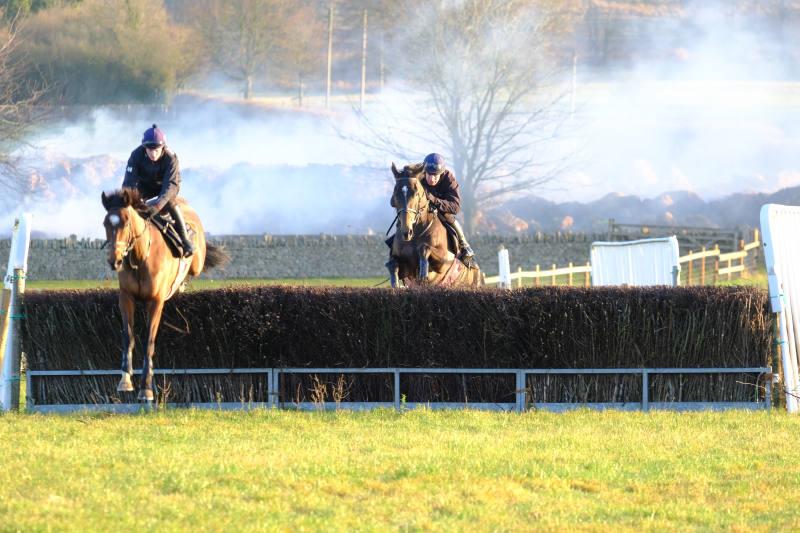 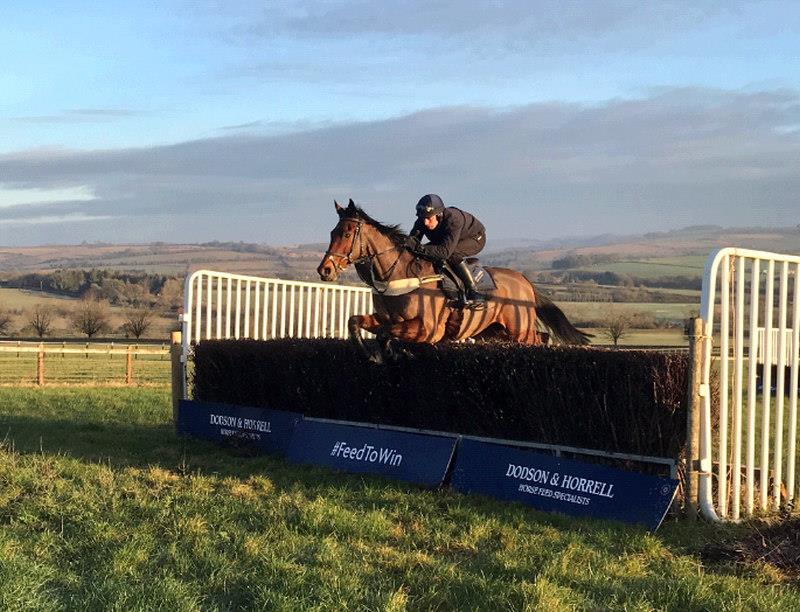