Doncaster as a racecourse looks huge when empty and yesterday there might have been the odd person there, but not many.

Forgetting that the welcome owners receive when they arrive is good and they really do look after you well.

Jumping off in front she was never headed..

Yet again David Bass showed what a great clock he has in his head.. he front rides well and yes he is riding with confidence and riding accordingly...

Odd though....David was very smiley in the paddock before both races.. was it something to do with the result of his fall the day before.. happy to be with us I don’t wonder?

Norman was interviewed by Luke Harvey on Sky Racing after Diamond Gait's and interviewed well..

Norman was keen to run yesterday as the race at Leicester, where I was thinking of, might not have been ideal for her ground wise.. She is progressive and will be better over further?

Celebrations in the winning connections room after with David Fox, whose horse had won an earlier race, and Charlie Dingwall who slipped in for drink too .. yes Charlie's horse had won the first;  we were also joined by Roger Hart who entertains box holders at many racecourses.. Roger is good at that, but yesterday I think only one box was being used so he had a relaxing day.

Hot To Trots Early Learner did not finish in the first 4 as hoped. She wants further and that race was probably better than it looked in paper, especially when David Fox, who owned the winner, told us that his horse might be heading to Cheltenham..

Good to see support from HTT in the shape of Jeremy and Miranda Ker and Adrian and Serena Underwood.

Thursday is our easy day and we have no runners..

This is one of Norman Carter's favourite jokes..

A man went into the public toilets to relieve himself.

The first cubicle was in use, so he went into the next one. As he took down his trousers, he heard a voice from the other cubicle.

Not wanting to be rude, he replied, "Not too bad thanks."

A few seconds later, he heard the voice again.

Somewhat reluctantly, he replied, "Having a quick shit, what about you?"

He heard the voice again.

"Hold on, I'm going to have to call you back. Theres some wise ass in the cubicle next to me answering everything I say!!!!"

We have a new owner of the month.. Click here to read all about John and Laura Garrett. 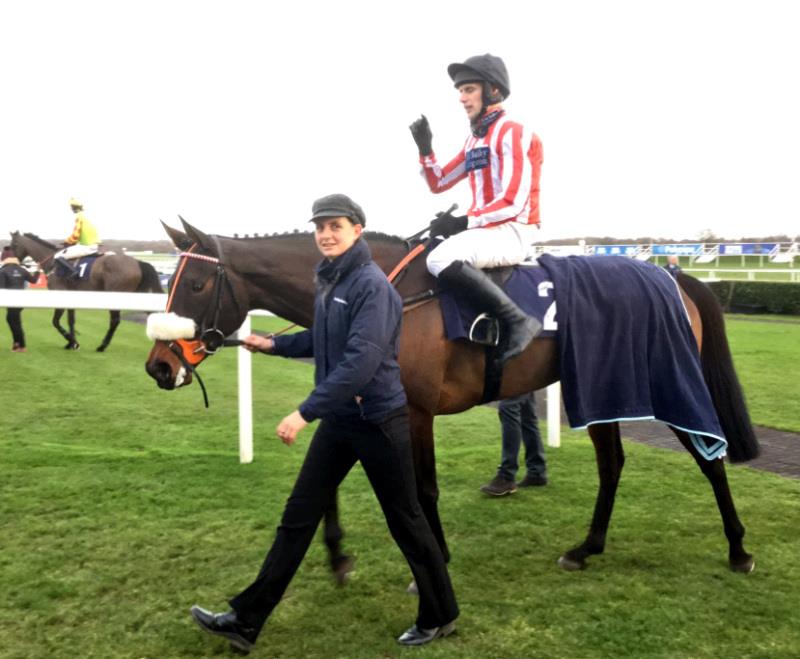 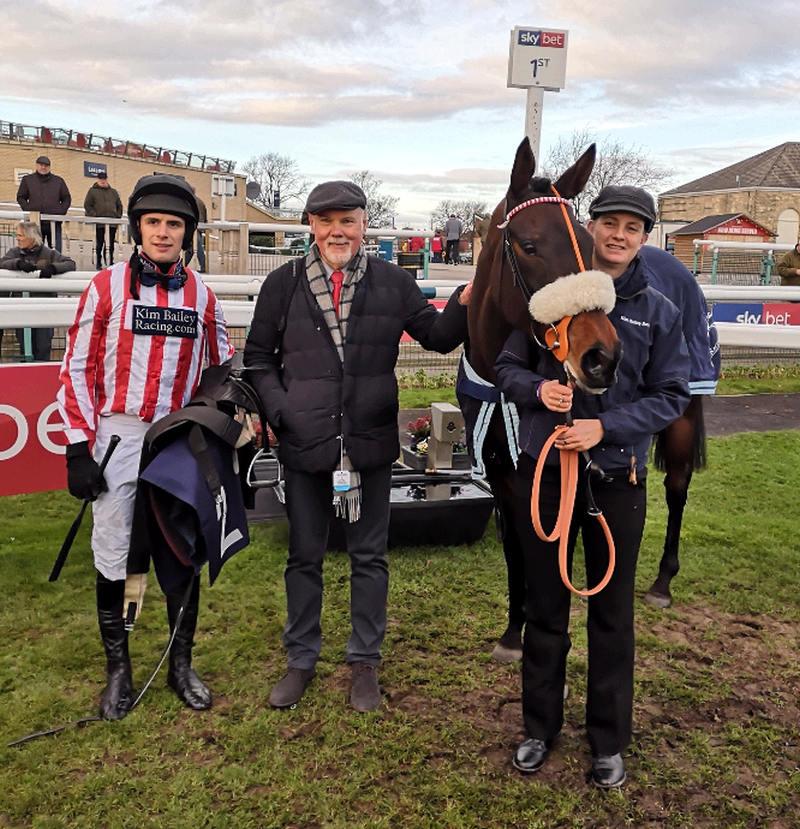 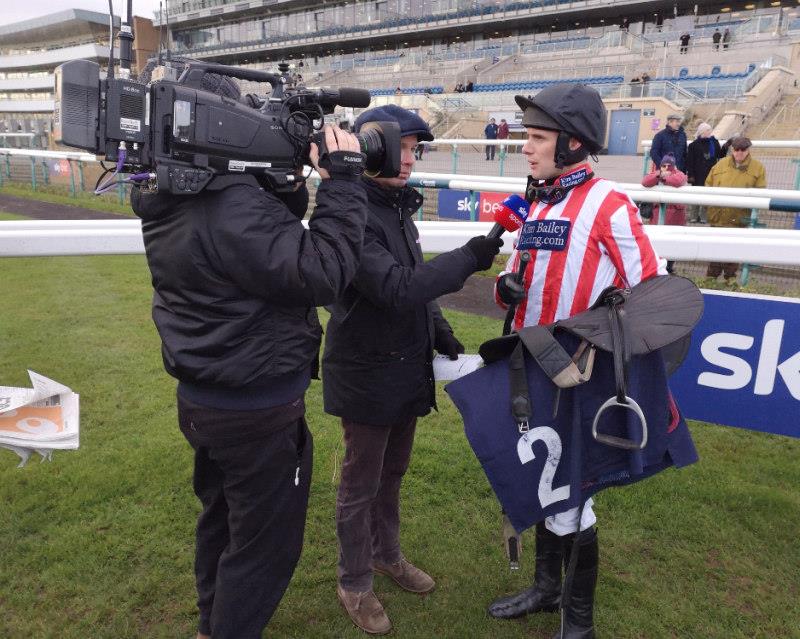 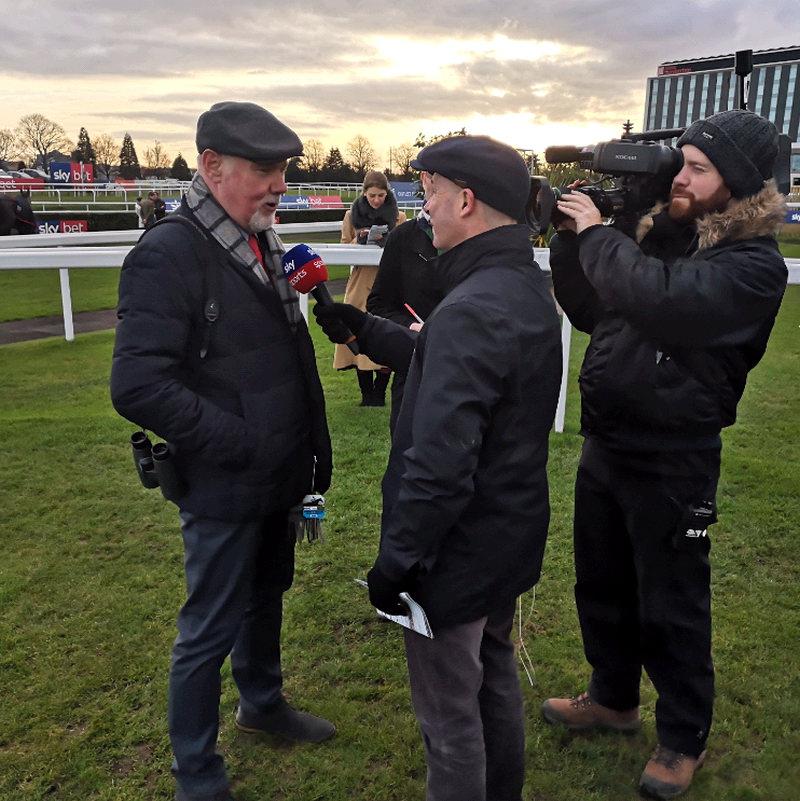 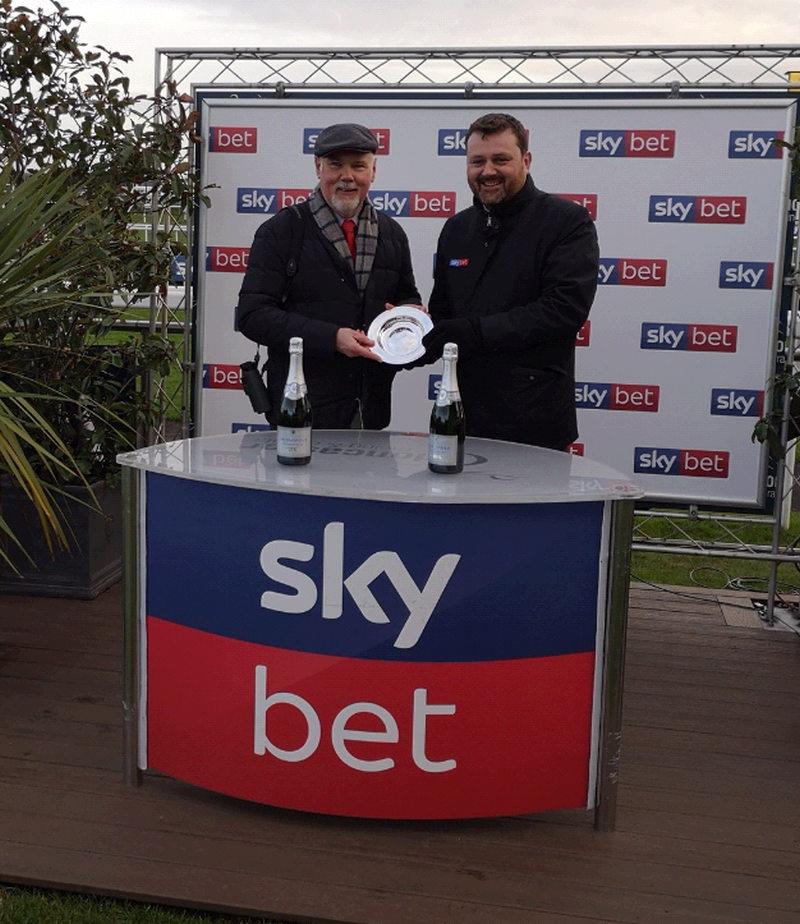 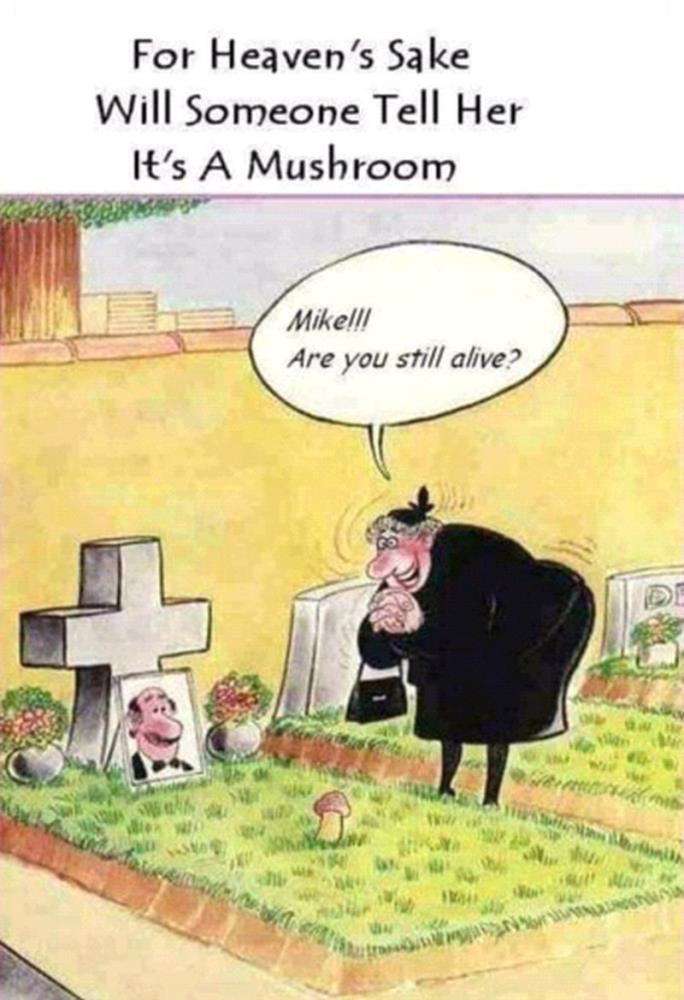