Plus 2 and dry when driving in. I could see the stars..

Seeing stars was what we saw at Wolverhampton yesterday when Sunblazer made it 3 wins from 4 on the all-weather this winter; yesterday Sunblazer took the big 2 mile handicap by the scruff of the neck on the home bend and won comfortably by an length and a half.. His race was the feature £19000.00 added 32Red.com Handicap..Who said all weather racing was boring!!!

It was another good ride from Willie Twiston Davies, who along with Dougie Costello loves riding this stunning grey son of Dark Angel. Dougie originally advised me to buy Sunblazer to win the Triumph Hurdle.. he didn't win it but he did win a hurdle at Newton Abbot!!!

Sunblazer now heads to Lingfield on Good Friday for the £150,000.00 added Marathon Stakes. Could he really give his owner Norman Carter and trainer another happy day out?

There were not that many people at Wolverhampton .. more than at Leicester last week I would guess but the food in their Horizons Restaurant was almost as good as The Wheatsheaf.

Owners were offered £12 off their 3 course lunch so at £27 it was unbelievably good value and brilliant food.. It can be done and the good news the same chef will be looking after Hereford when they return to racing in October.

David Silk called in yesterday for his first visit to Thorndale to see his 4 year old Filly by Scopion out of Presenting Ally. David bred this filly and brought her over from Ireland last week.. She has been in isolation with Jason Maguire since. . Good to have David back in the fold. David is looking for one more person to join his partnership.

Conor Shoemark and Tom Bellamy were in to ride out a couple of lots this morning.

Our vet Graham Potts was in for his weekly visit and this weeks movers and shakers in the weekly handicap charts were..The Drinkmeister down 4 to 109, Magic Money down 1 to 105 and Milord down 2 to 123

The Penis Poem.. This was sent over by a most unlikely source

My nookie days are over, my pilot light is out.

What used to be my sex appeal is now my water spout!

Time was when, on its own, from my trousers it would spring, but now its just a full time job to find the f..ing thing!

It used to be embarrasing the way it would behave, for every single morning it would stand and watch me shave!

Now as old age approaches, it sure gives me the blues to see it hang its little head and watch me tie my shoes! 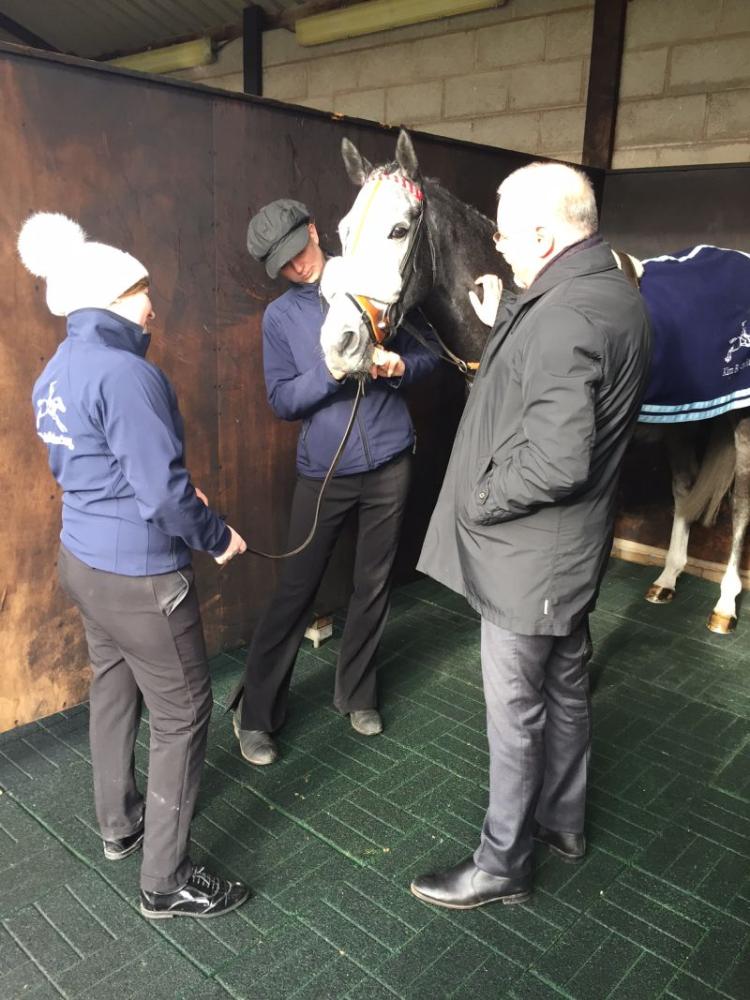 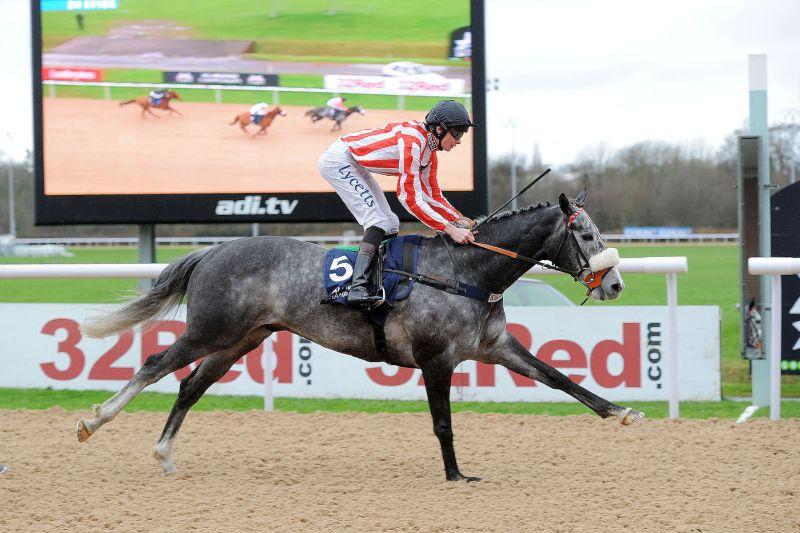 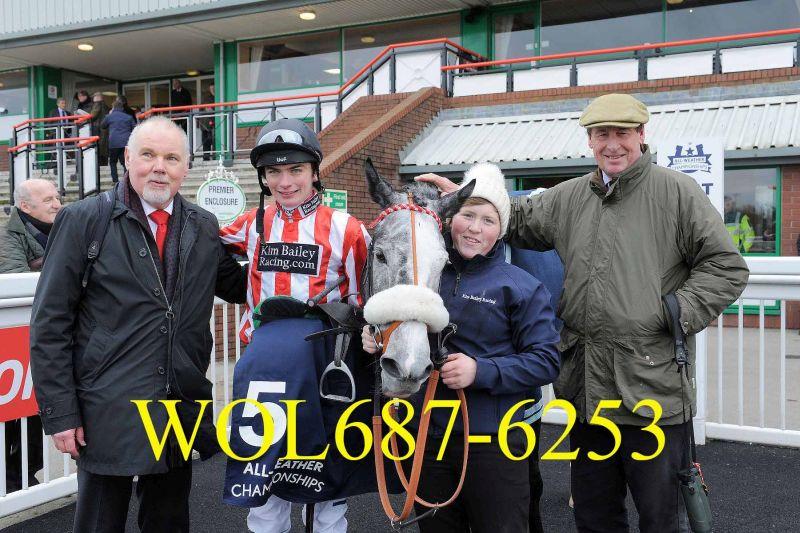 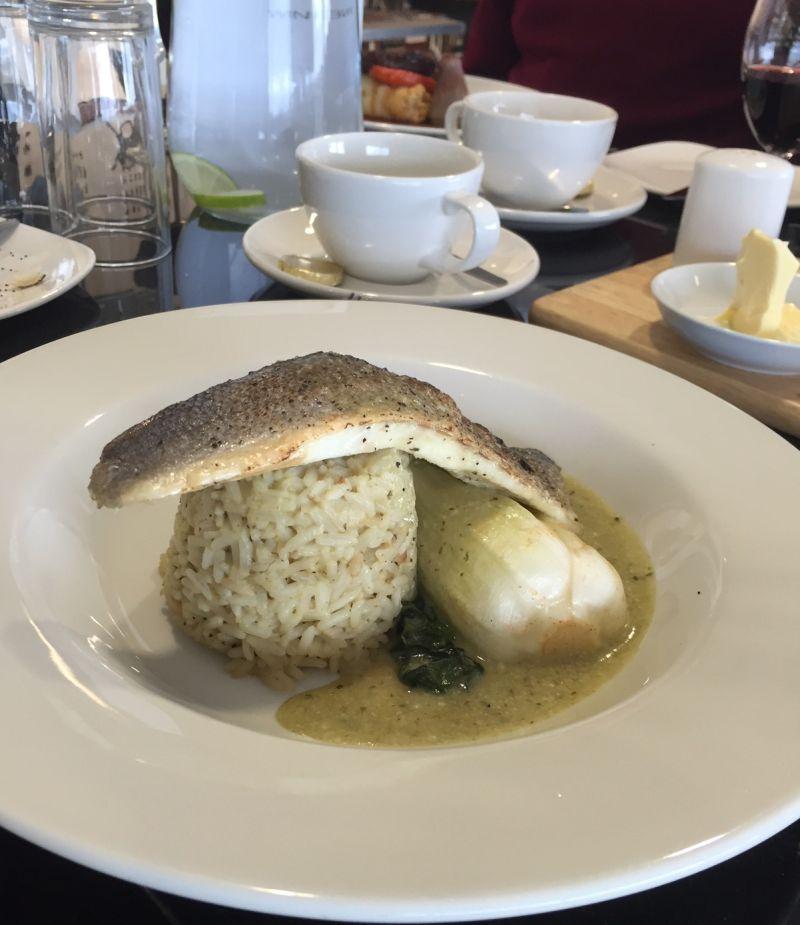 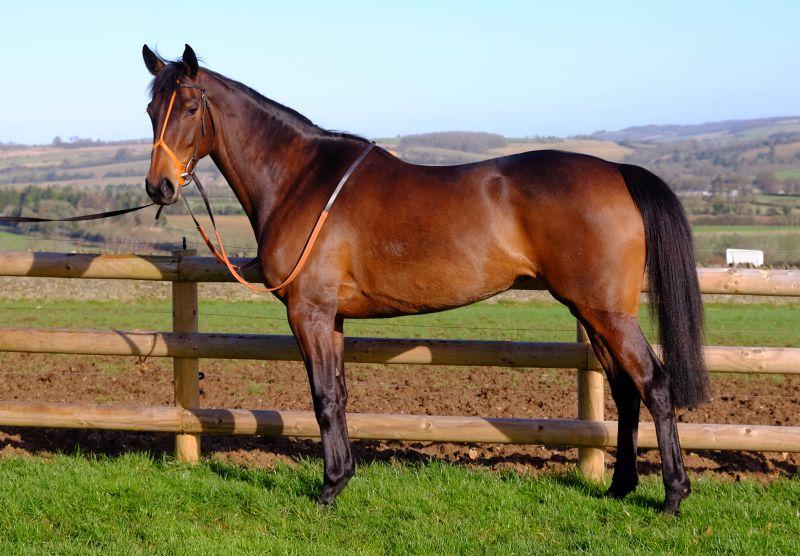