Plus 1 and dry when driving in although I was not sure that it was not trying to snow?

Was it just my eyes or was it a result of last nights 'quiet' supper at The old Butchers in Stow where we celebrated my old mate Mikey Elliott’s birthday.

Mikey has a share in Huntingdon bumper winner Laval Noir..

Paul Rooney and Jason Maguire called in here to watch his horse Alfies Choice run and of course see his other horses including The Last Samuri yesterday.

Always good to be organised.. The TV did not work and the monitor froze on my computer while watching the race on RUK from Ludlow. We listened and grabbed a buffeting image from my phone.. Alfies Choice luckily ran far better than expected and finished 3rd.

Alastair Down was a few minutes late yesterday afternoon but kindly gave me a pack of smoked eel as a peace offering.. That certainly went down well with Mrs B..

I am away today attending Christopher Mordaunt’s memorial Service. It will be a packed house in Lambourn later. Mat is also attending a funeral.. Milly  Vesk who was Mats wife Evelyn’s granny.

We have 4 runners today. Two at Huntingdon and two at Doncaster and for my thoughts on their chances please click here.

''Hereford Tuesday where Derringtogher Bliss won Best Turned out. All meetings at Hereford are sponsored by Chase Vodka and subsequently each turnout prize is a gift box of Chase Vodka samples, including gin and flavoured Vodka. This is a very nice touch as it is individual and something different for the lads. Often (as was the case yesterday) the race sponsor will generously add some money to the prize too.

Ludlow yesterday and another turnout prize!!  This one was chosen by students who had come to the racecourse on a tour to learn more about racing. This is a great opportunity for students to see behind the scenes at a racecourse and I was able to have a quick chat with them about what I had done to get the horse ready and what I thought on his chances.

The weather was horrible so I used the washdown boxes that have been converted from stables. These are useful as they have tie rings at the back so I was able to tie my horse up while I washed him rather than chasing him round. Also they had warm water and the pressure was very good. Handy for blasting the mud off after the race!

I was impressed with Alfie's Choice yesterday, not only in the way he has improved from his last race but his overall attitude has changed since he started racing. He has learned from his experiences and where he has been slightly wound up on previous days he was very settled today and was a pleasure to do, and ran better because of it.

This is a part of the job I enjoy a lot, seeing how horses grow and mature over there racecourse experiences, helping them figure it all out and settling them.

I have another example of this today at Huntingdon, Trojan Star was very difficult on his first few runs but has since settled and improved. Hopefully he can do again!''

A group of chess enthusiasts checked into a hotel and were standing in the lobby discussing their recent tournament victories.

After about an hour, the manager came out of the office and asked them to disperse.

It was George Savills birthday yesterday..Happy birthday for yesterday George. 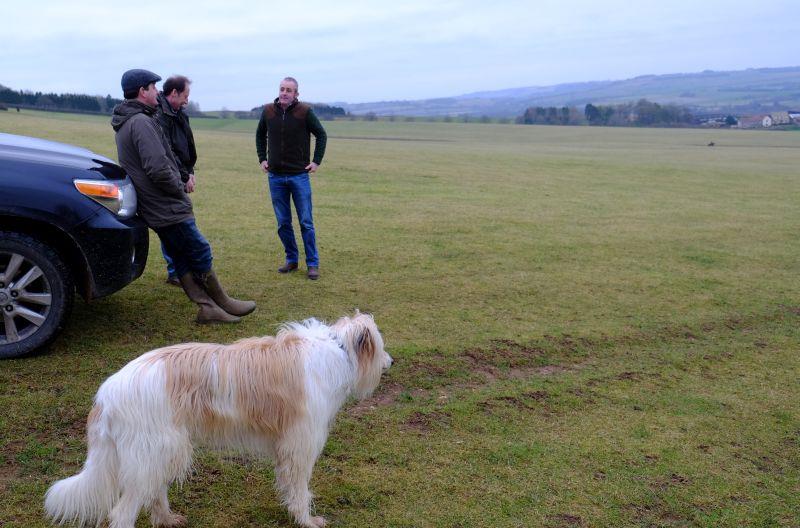 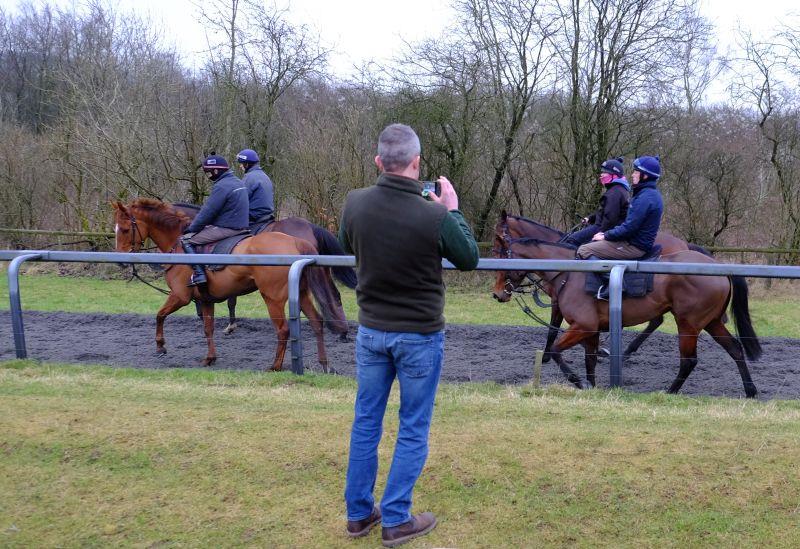 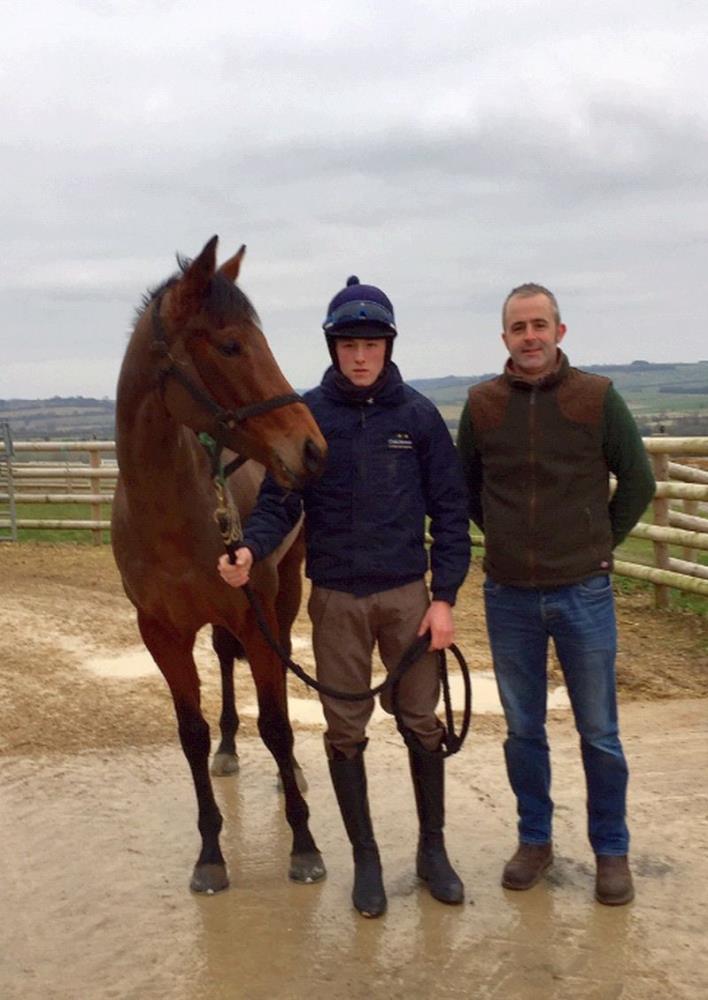 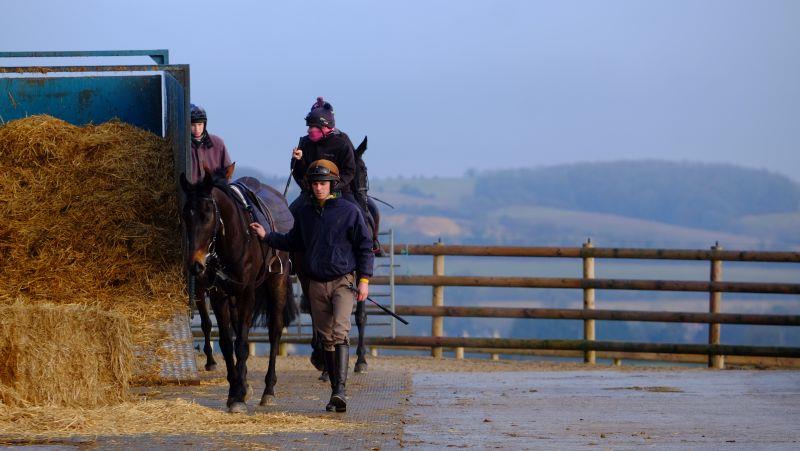 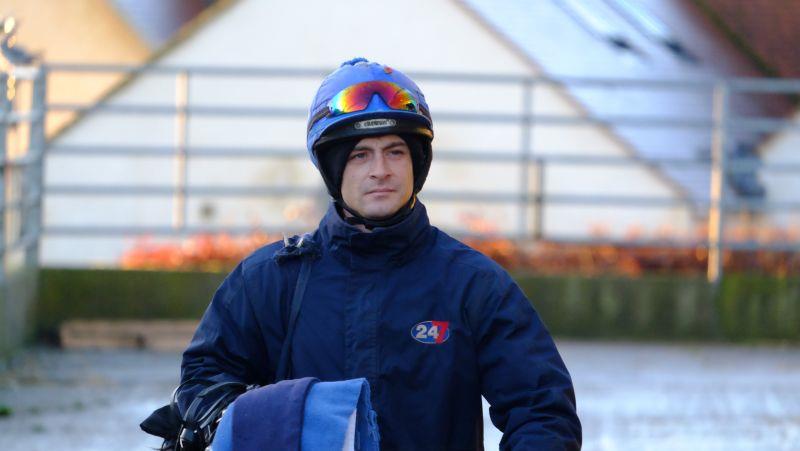 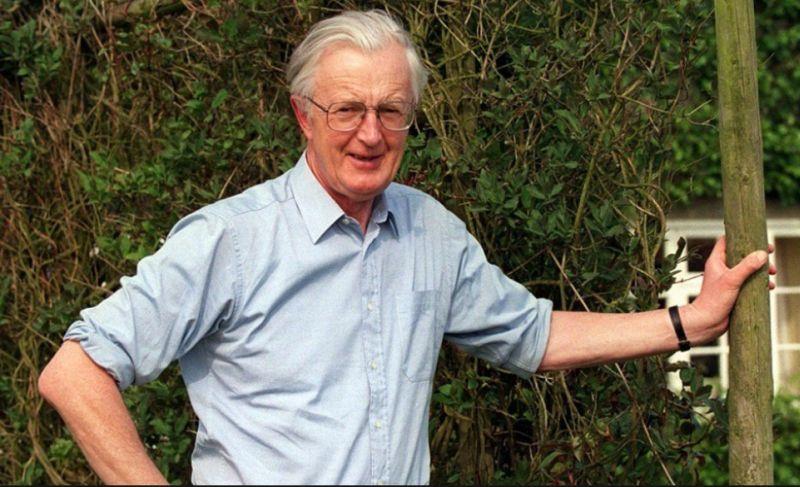 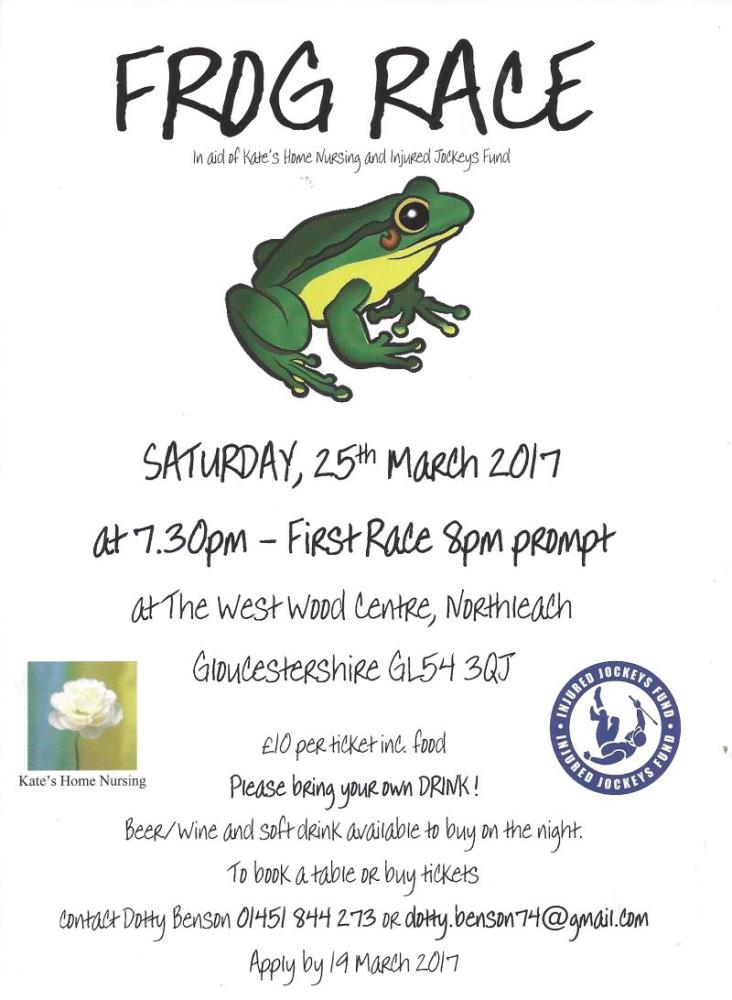 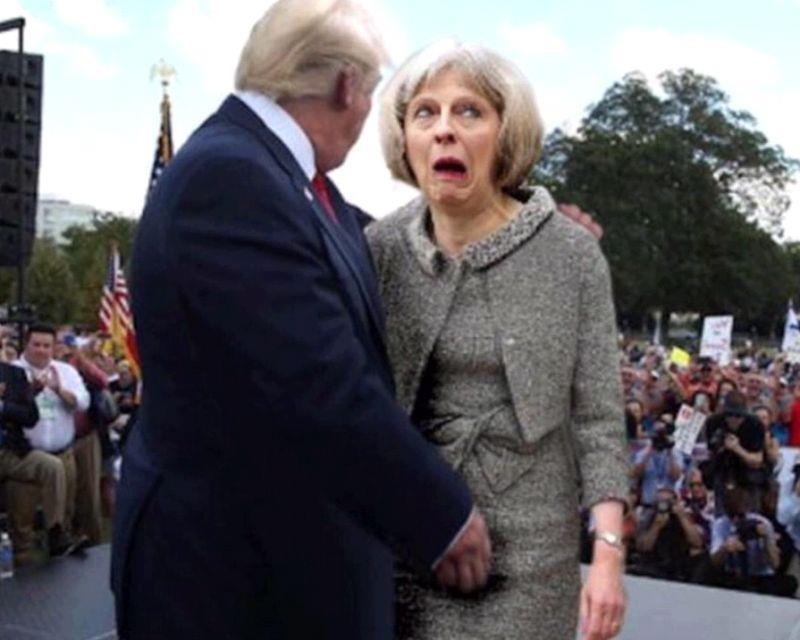