We escaped the snow that was forecasted for here yesterday..

Talking yesterday.. Prince Llywelyn ran well to finish 4th on his jumpers bumper at Kempton.. I thought that he had won the photo for 3rd place, but sadly he or David lifted their head at the wrong moment!

For Peter Bennet-Jones, his owner, it was just good to see his horse running and running well.. the chance to run on something that is not heavy makes a difference to some..

Jimmy Anderson just gets better with age? A brilliant win in the First Test for England against India.

David Bass, Ciaran Gething, Chester Williams and Harry Beswick all in this morning.

Not many to work and certainly none to jump.. Maddie was out of bed early to video what was happening this morning..

There is no jump racing today.. all frozen off.. Hopefully it was warm up by the weekend and Exeter Sunday meeting might be on.. worry about the rest of the meetings though.

We have one share left in the rather promising Sir Percy Gelding..Sir Percy is a Top English Sire... Why not call Peter Kerr on 079763643 to discuss... This last share would make a fabulous Valentines present?

A shortage of sun. Test cricket off air being between Tests..at least the Australian Open is there to watch..

This was sent to me yesterday...

Last week, I had an appointment to see the urologist for a prostate examination.

Of course, I was a bit on edge; my friends have either gone under the knife or had pellets implanted.

The waiting room was filled with patients.

The Receptionist was a large, unfriendly looking woman.

I approached her desk, thinking she looked like a Sumo wrestler.

I gave her my name, and in a very loud voice, she said: ‘’Yes, I have your name here. You want to see the Doctor about impotence, right?’’

All the waiting room snapped their heads around to look at me - by now a very embarrassed man.

But as usual, I recovered quickly, and in an equally loud voice replied: ‘’No I’ve come to inquire about a sex change operation; But I don’t want the same surgeon that did yours’’ 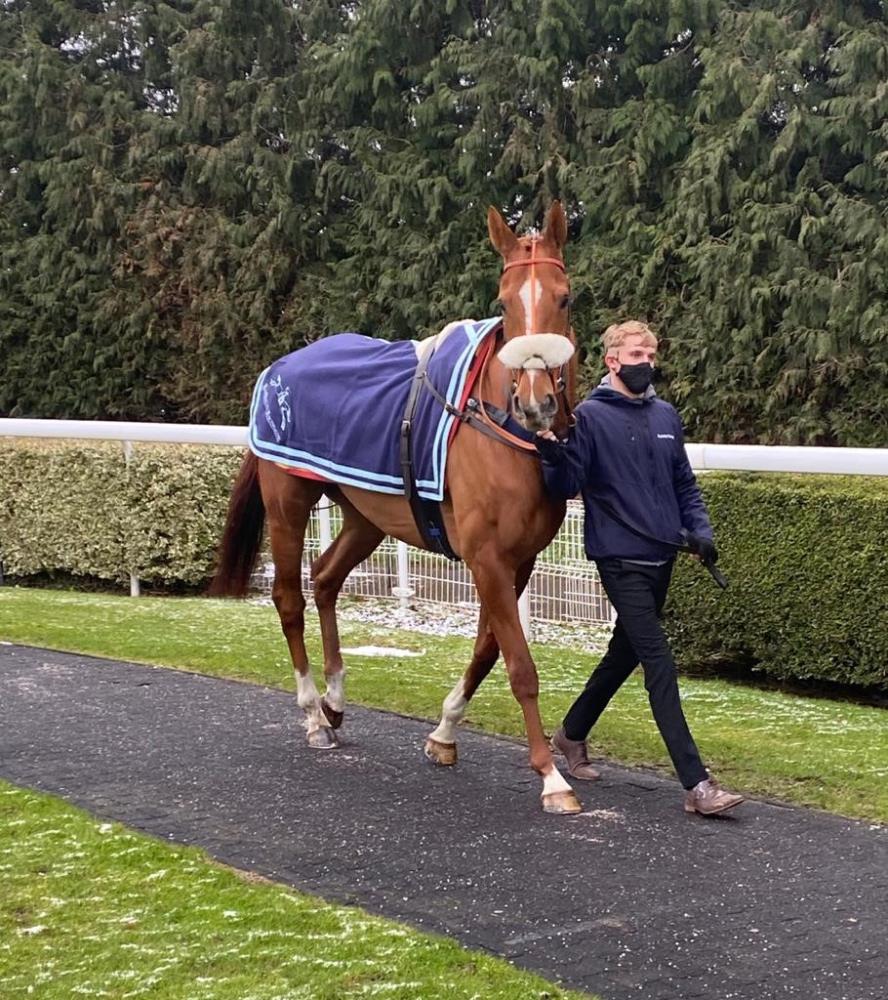 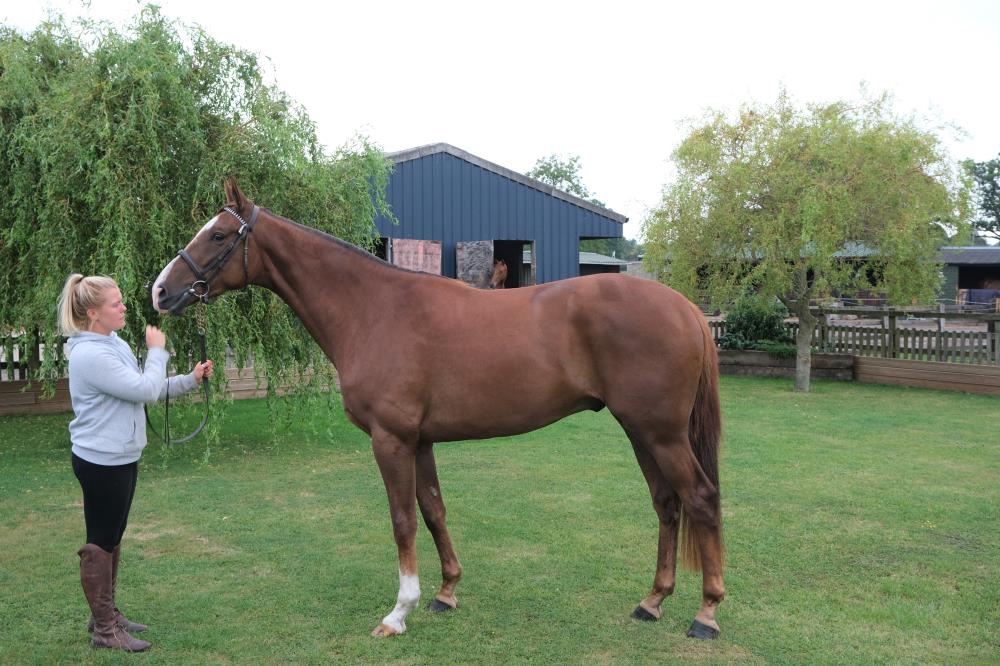 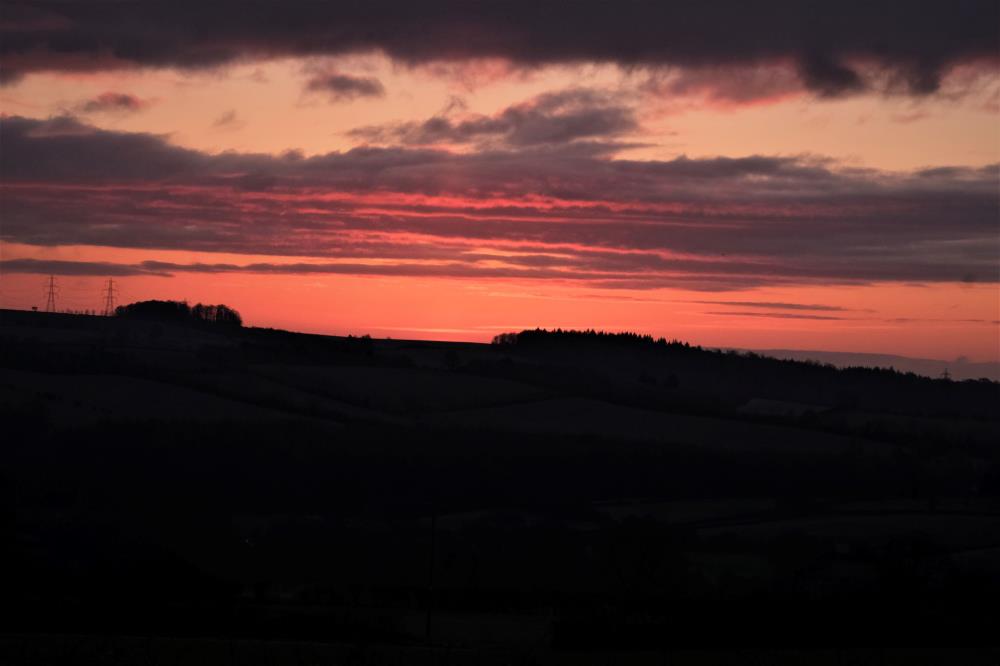 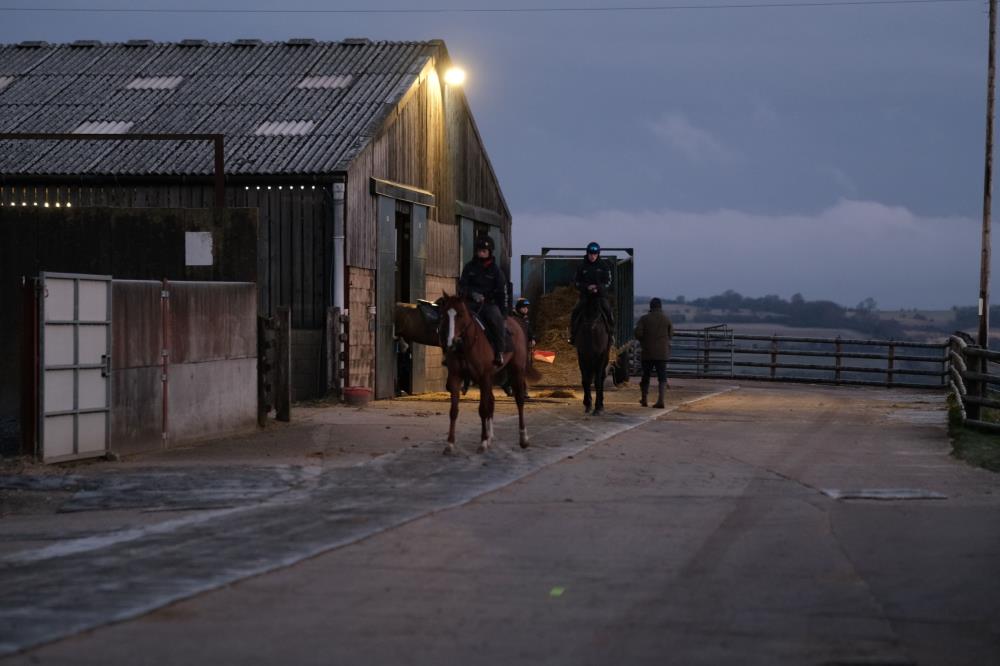 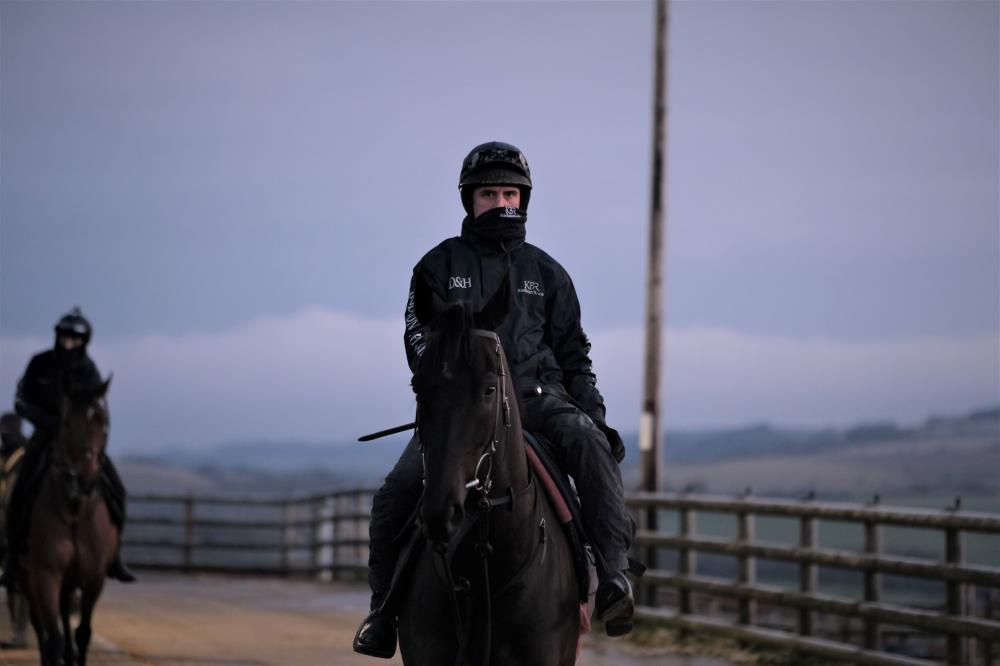 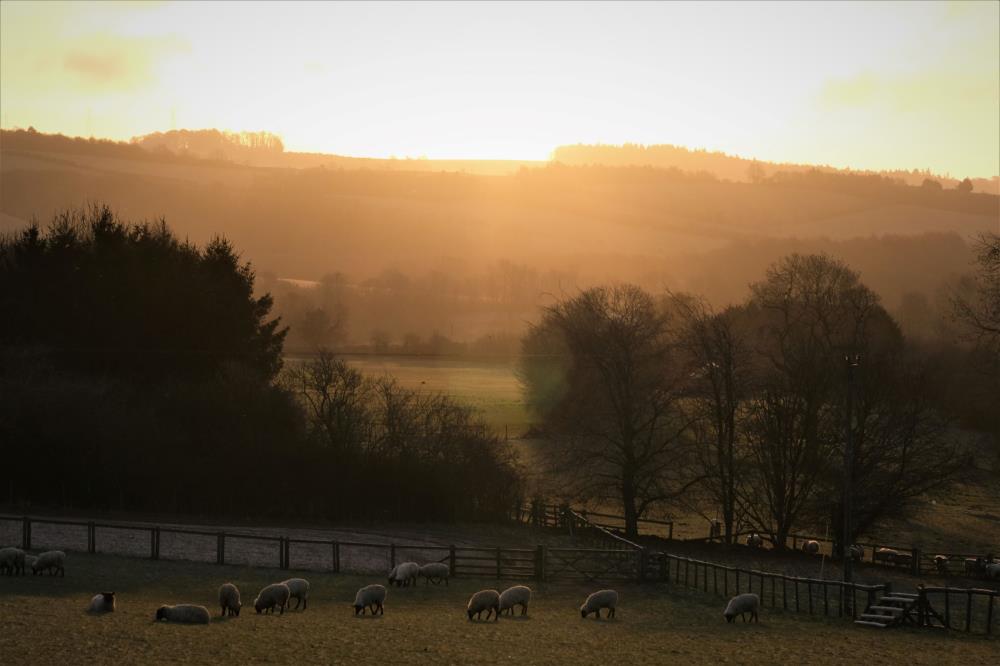 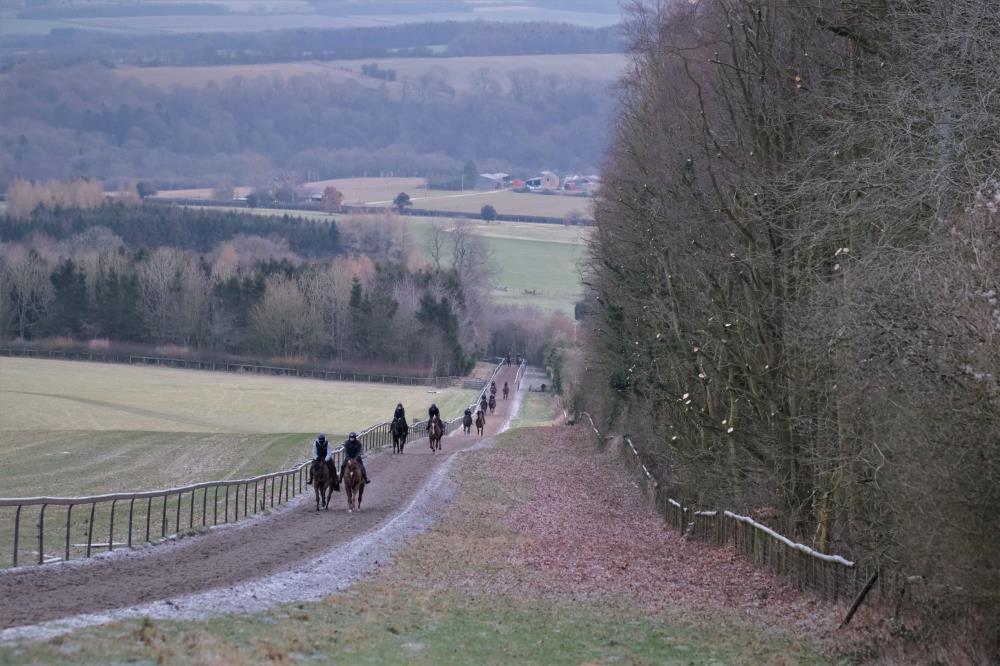 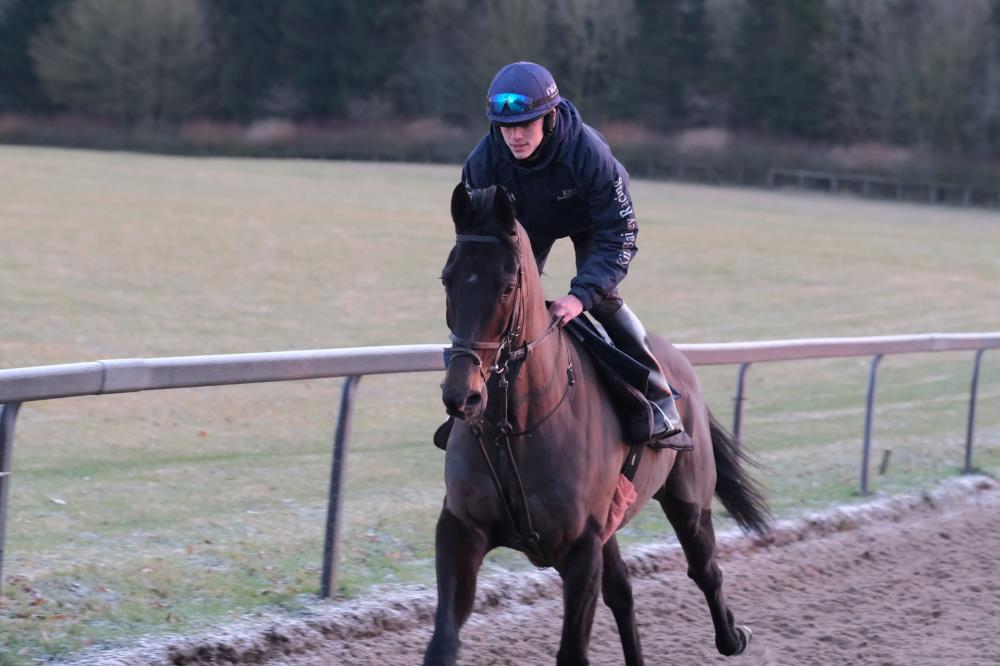 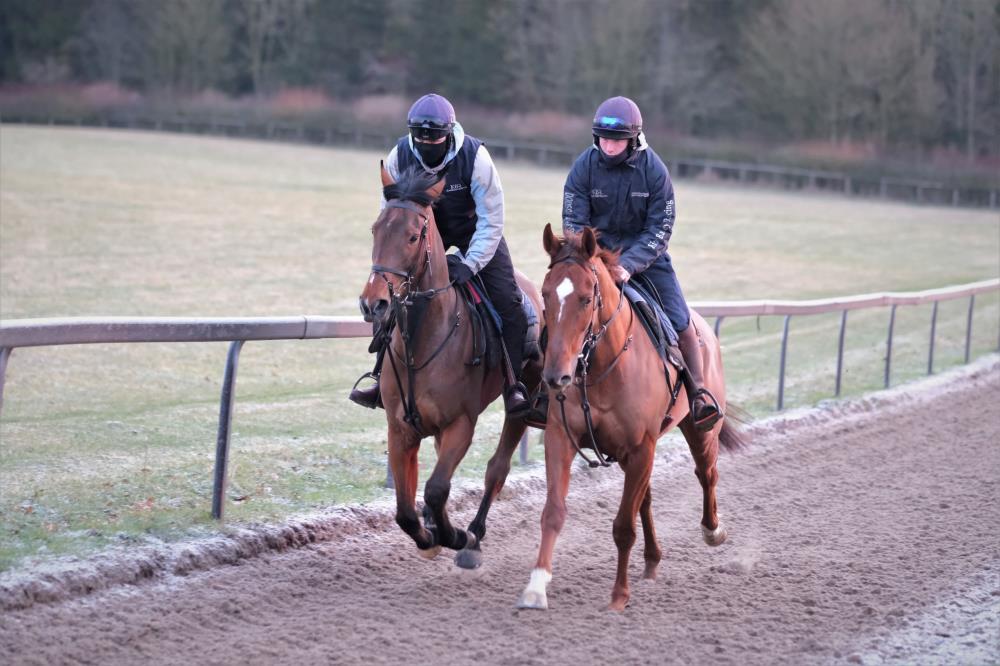 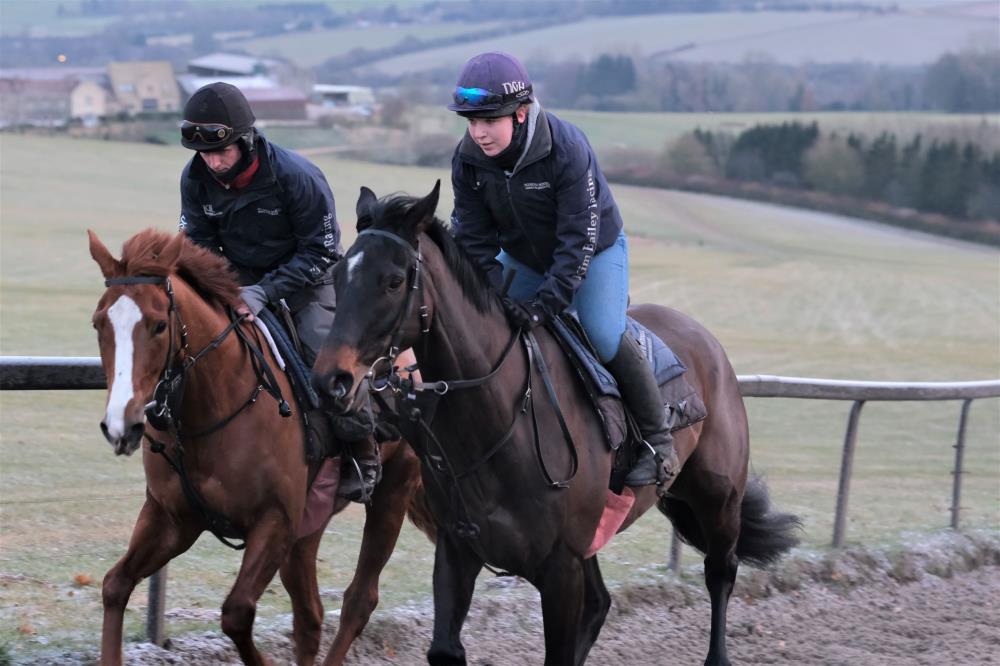 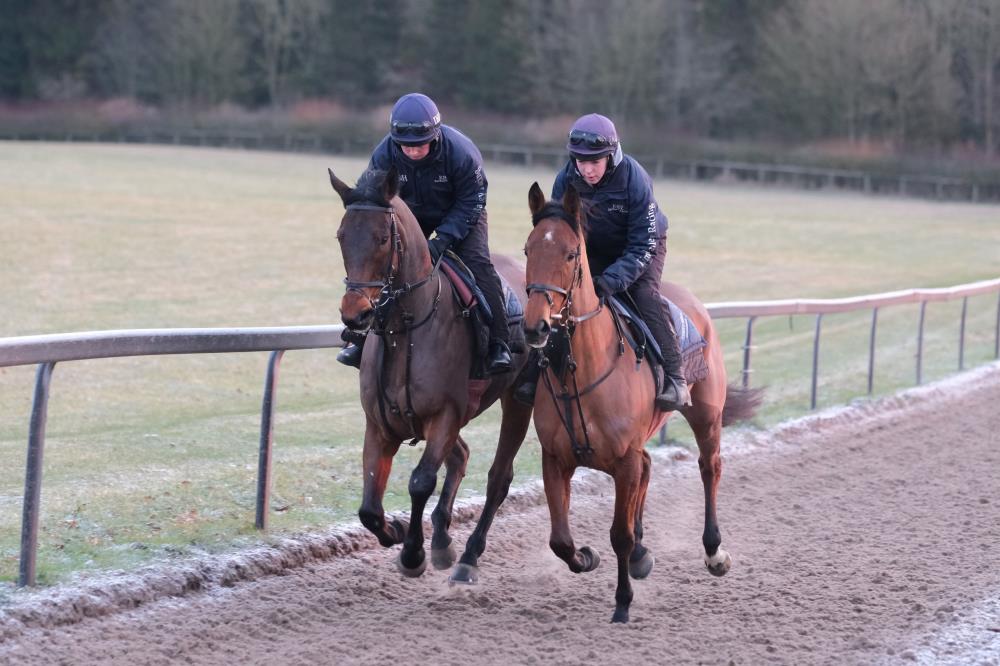 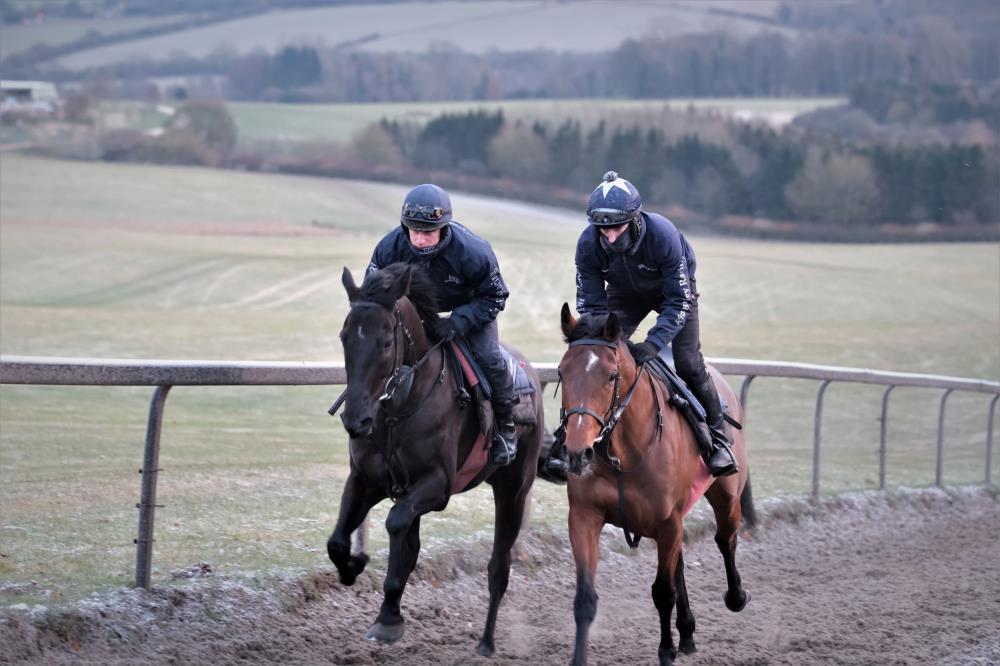 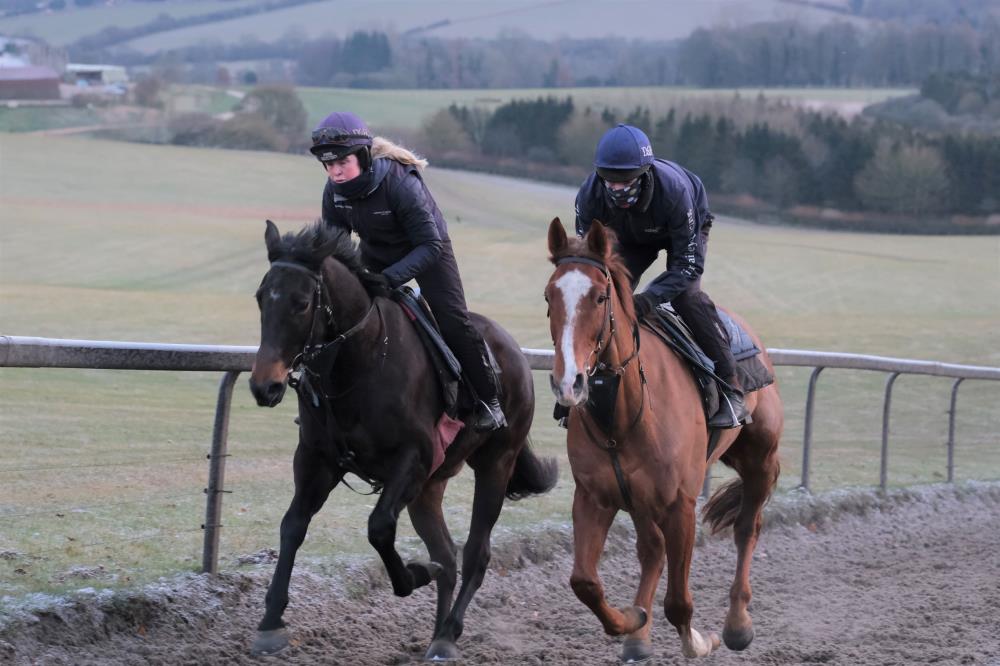 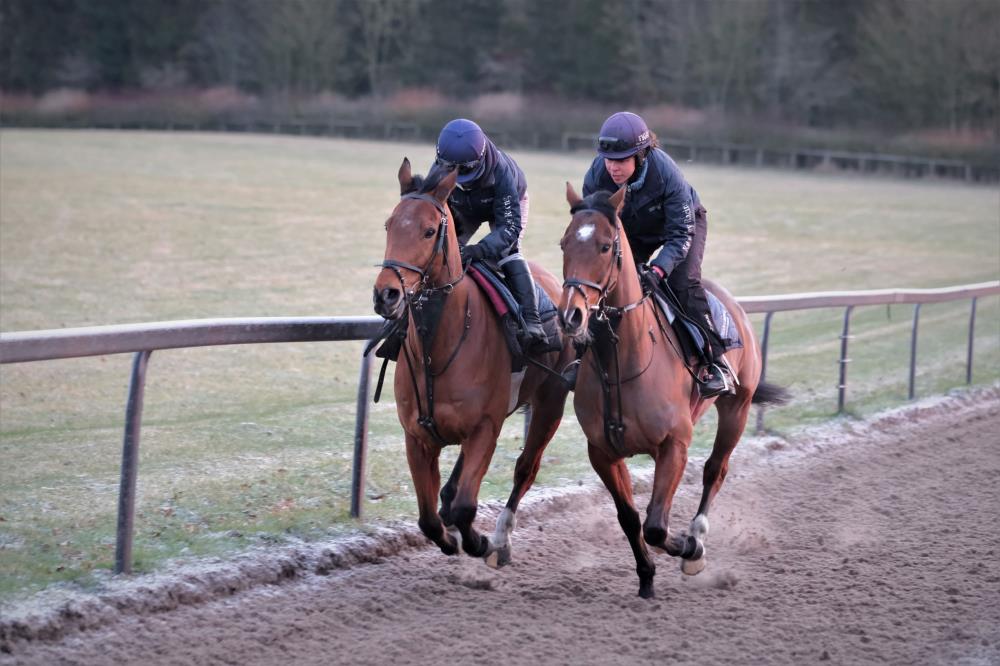 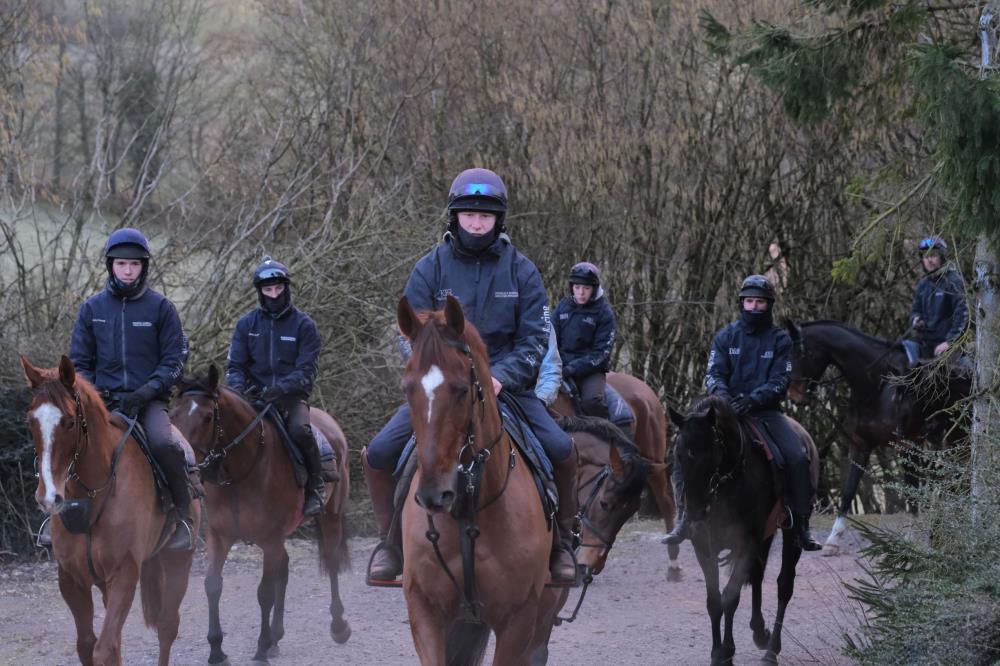 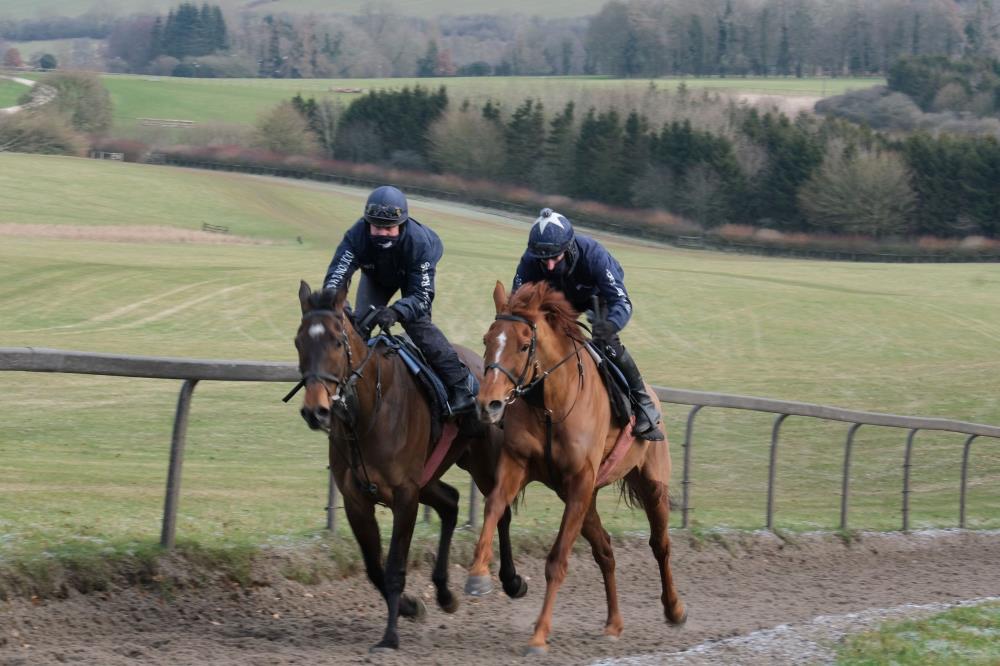 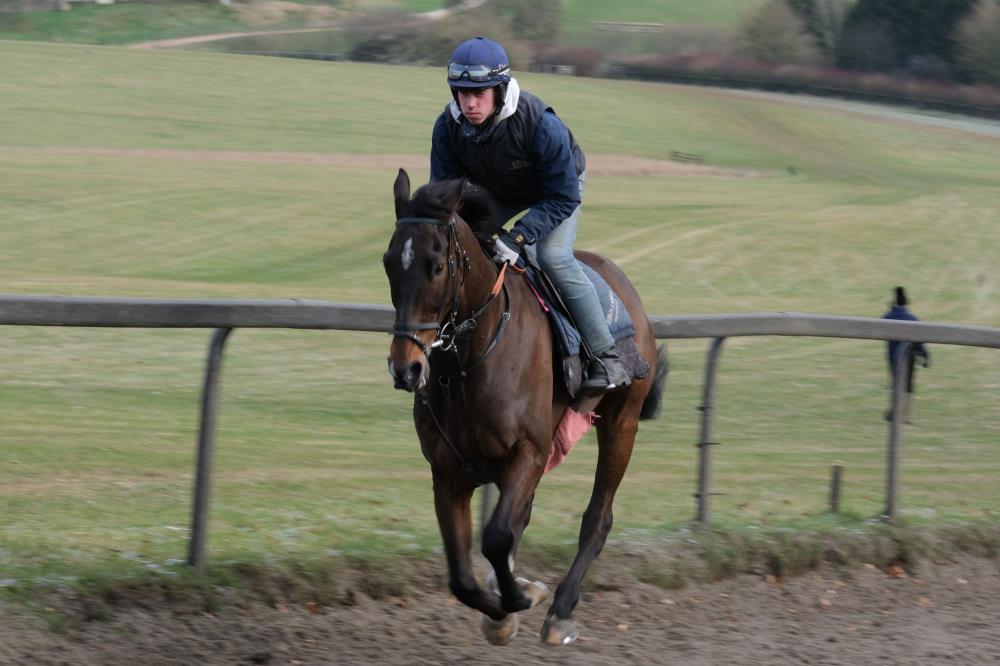 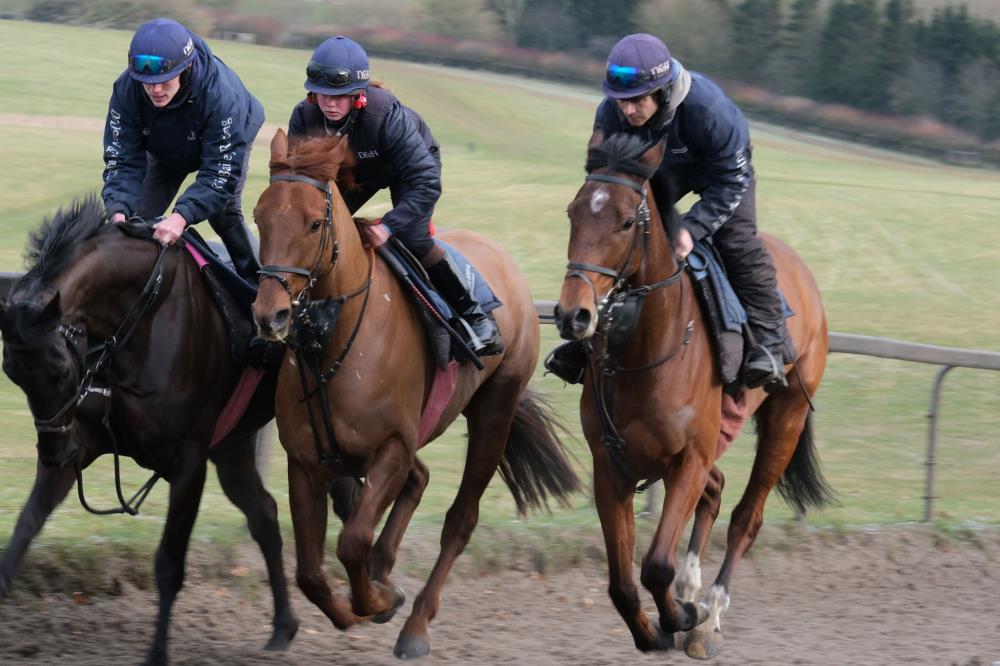 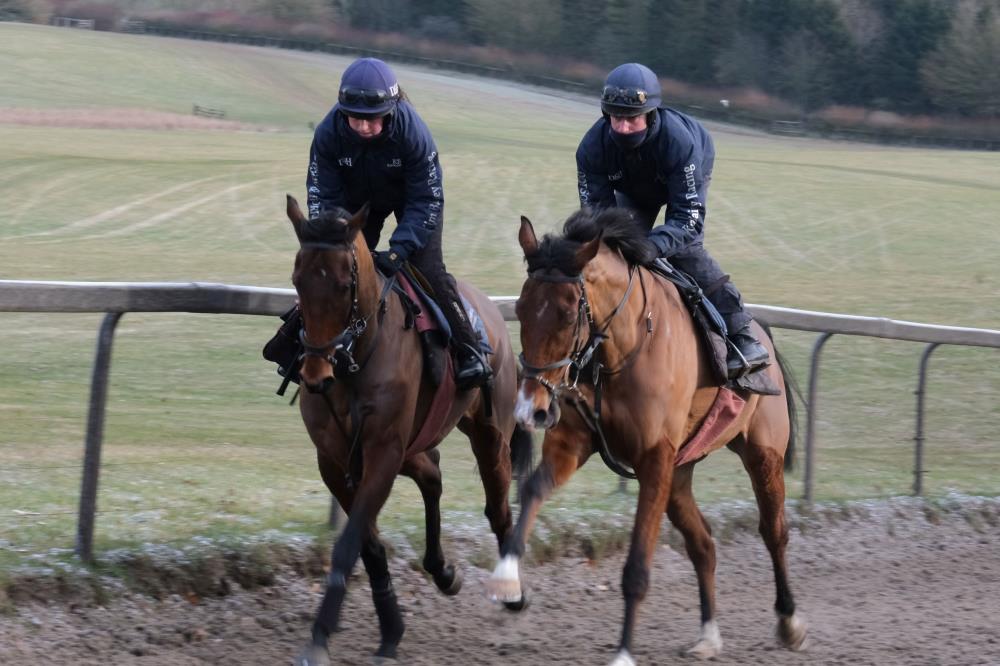 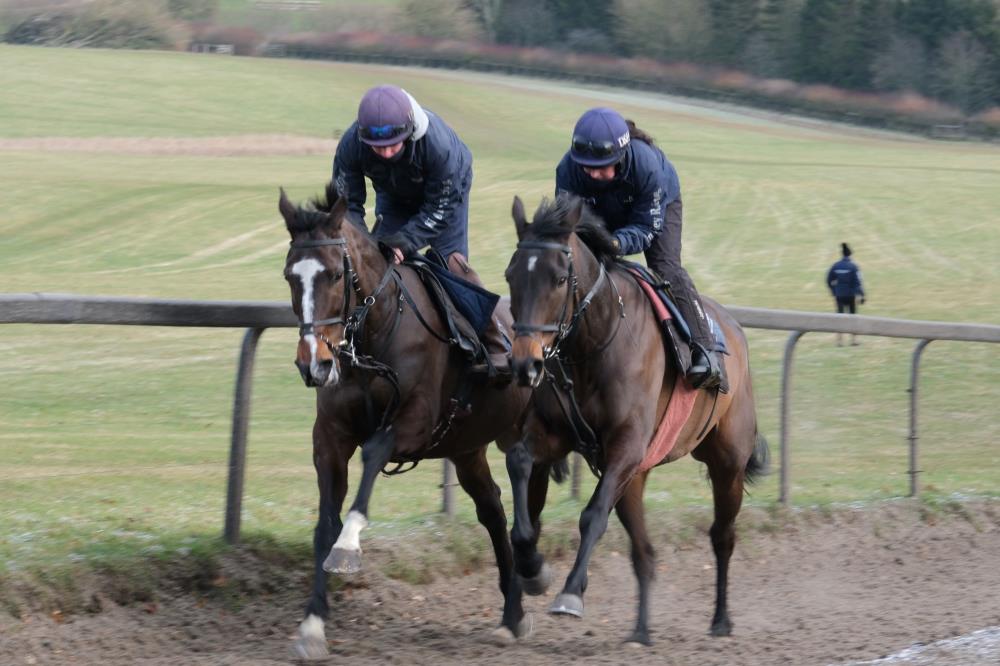