Plus 3, blowing a gale and pissing with rain. In fact a bloody awful start to the day, it was horrendous out there.

Exeter racecourse have got it wrong many times this winter with their ground. They have raced, in my opinion, when they should not have.. we have seen races over fences that even  the bravest horses have struggled; but at least they know how to look after their owners.

Yesterday we ran two horses on ground that apparently might have been heading to good to soft if it stayed dry. It did but it didn’t.

It was very soft and tiring and both horses finished, Battle Dust 4th and Fizzy Dancer 3rd. Nothing special but at least both sets of owners were appreciated and offered a decent meal ticket before and given a bottle of Tanners Champagne for finishing in the first 4. Appreciation goes a long way… Take note Leicester!!

I drove Lizzie Wills to the races and on the way down we discussed my teenage life and how I used to spend time near Exeter with a mate Stephen whose father David used to run the Maritime Museum in Exeter.

They were fun days.. full of memories.. I have not see Stephen Goddard for many many years.

Arriving on the course and having used our 'owners meal ticket' I went down to collect my saddle and who did I bump into but Stephen Goddard.. He never goes racing but was a guest of Nick Cheyne of the Sponsors Weatherbys Hamilton.

Stephen and his wife Buff have just moved back to Devon.. I feel trips to Newton Abbot could be an overnighter now!!

Yes it blew a gale all morning.. battening down the hatches

Jockey David Bass was in and we worked a few although it was not fun watching through slit eyes and pulled down hats.. even worse for those on top of the horses. This morning's video will really give you a feel of what it was like first lot.

We have one runner today at Catterick .. Lady Llanarmon and Joe Morris head north for the last, the bumper.. providing they have missed this weather.. For my thoughts on their chances please click here..

An attorney arrived home late, after a very tough day trying to get a stay of execution. His last minute plea for clemency to the governor had failed and he was  feeling worn out and depressed.

As soon as he walked through the door at home, his wife started on him about, 'What time of night tobe getting home is this? Where have you been?

Too shattered to play his usual role in this familiar ritual, he poured himself a shot of whiskey and headed off for a long hot soak in the bathtub, pursued by the predictable sarcastic remarks as he dragged himself up the stairs.

While he was in the bath, the phone rang.

The wife answered and was told that her husband's client, James Wright, had been granted a stay of execution after all.

Wright would not be hanged tonight.

Finally realising what a terrible day he must have had, she decided to go upstairs and give him the good news.

As she opened the bathroom door, she was greeted by the sight of her husband, bent over naked, drying his legs and feet.

'They're not hanging Wright tonight,' she said.

He whirled around and screamed, For The Love of God woman, dont you ever stop? 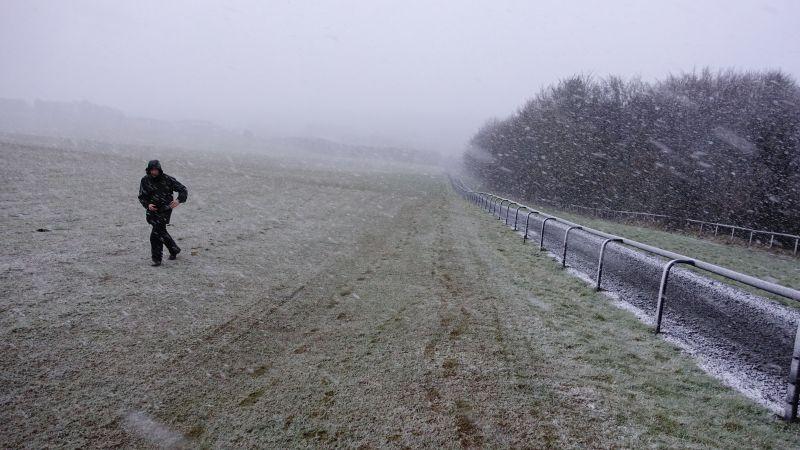 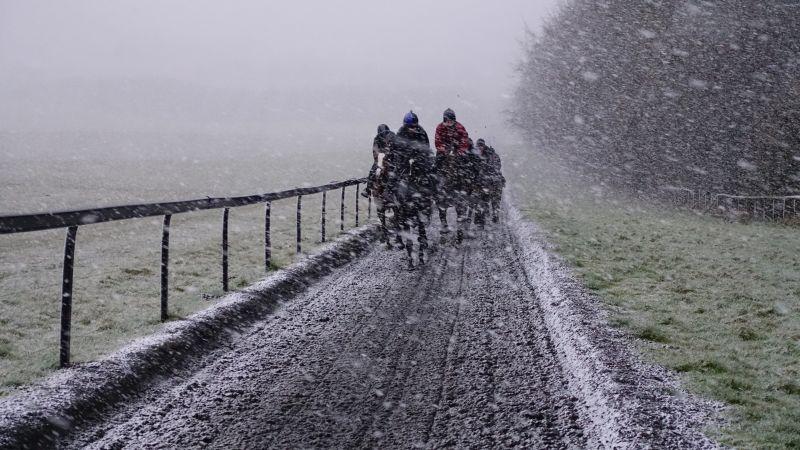 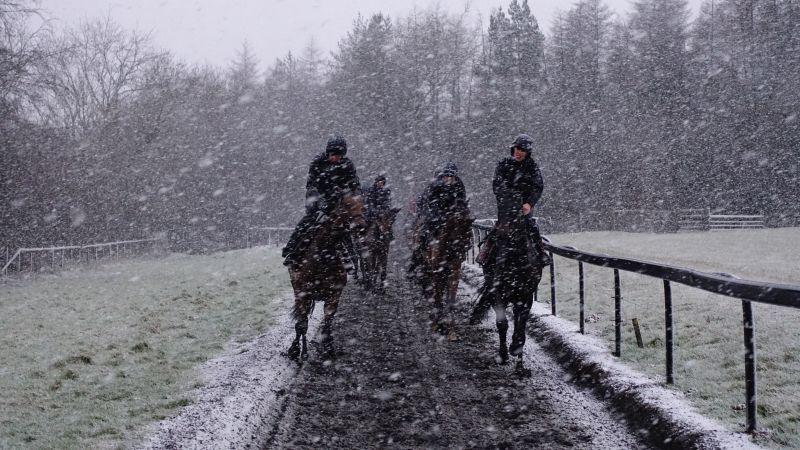 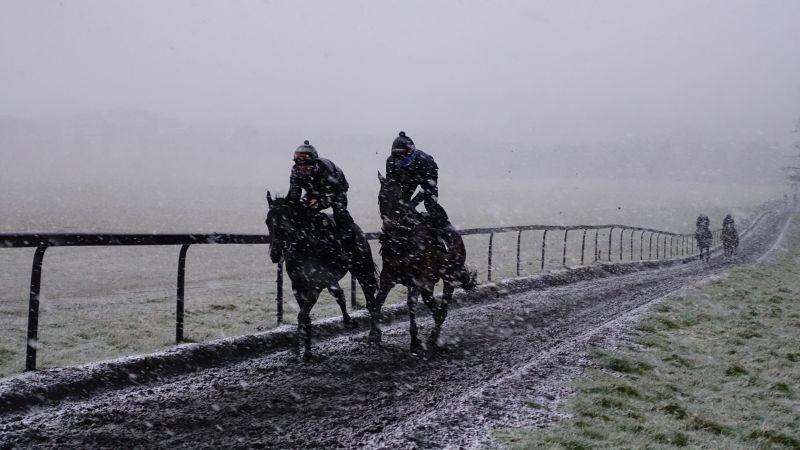 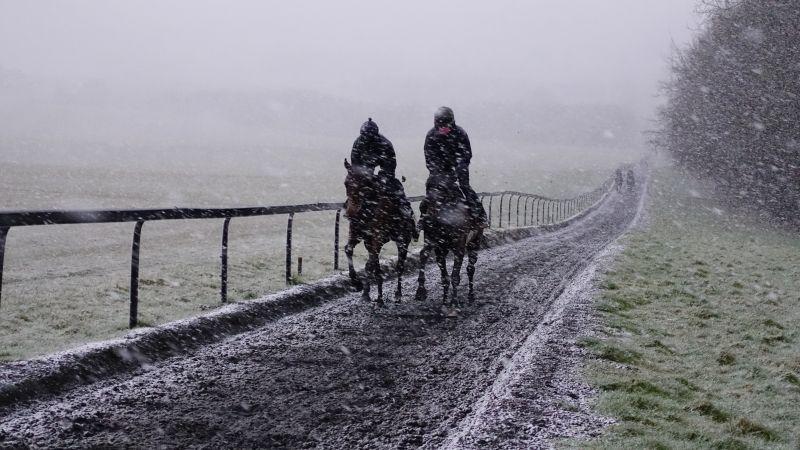 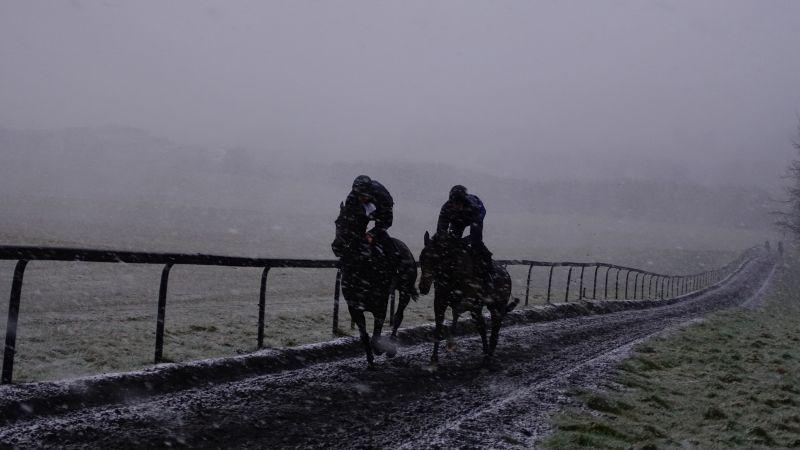 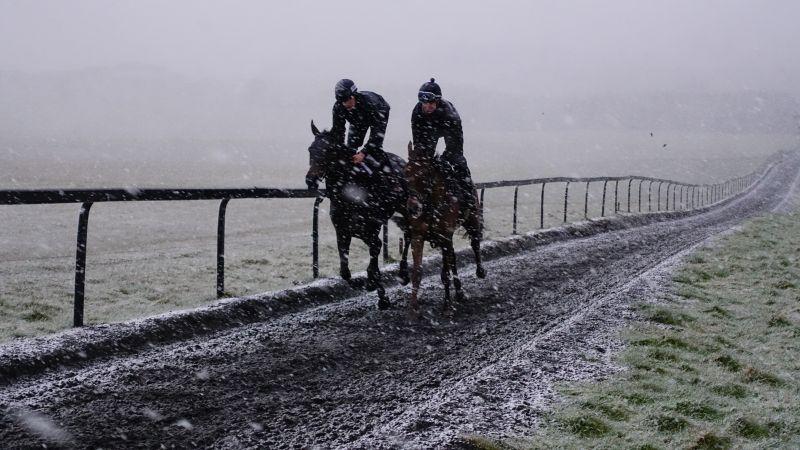 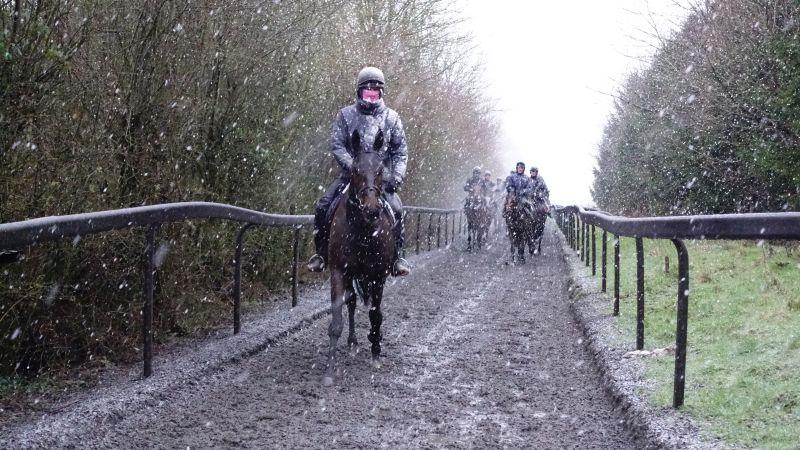 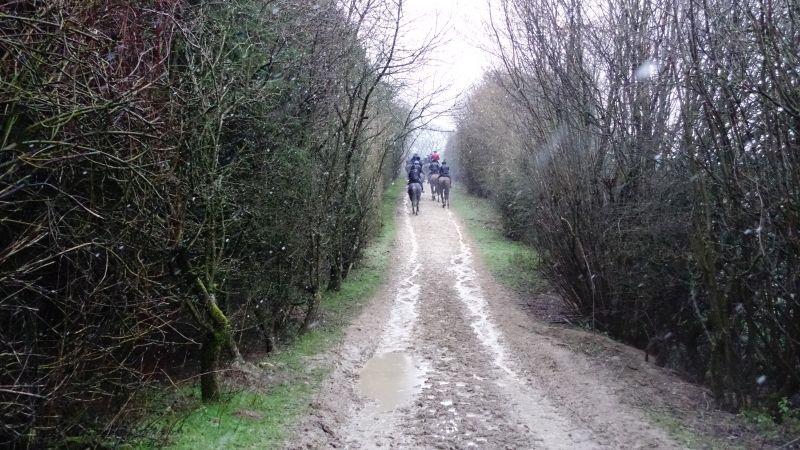 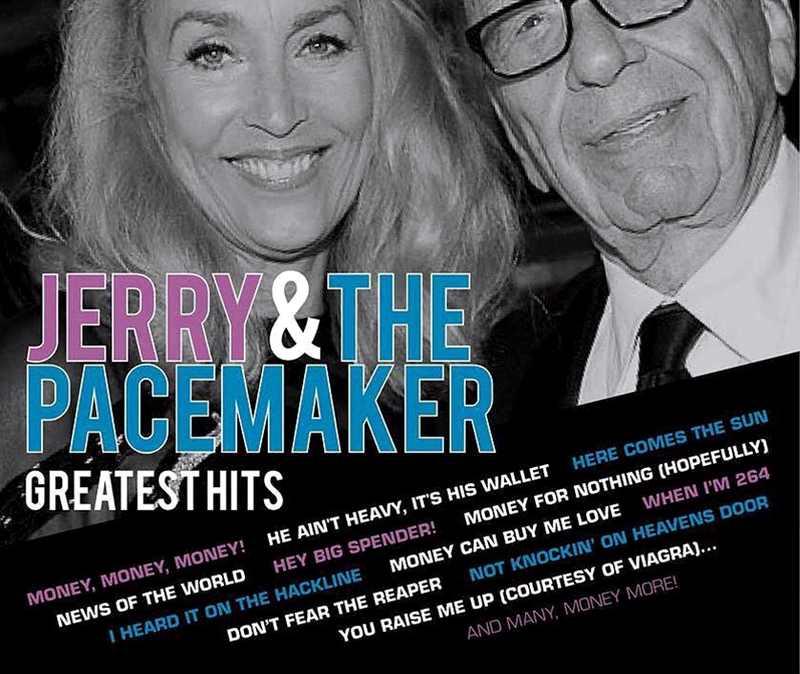