The ground at Sandown yesterday was certainly stamina sapping. Two For Gold ran an OK race to finish 4th. I did think we had snatched 3rd but it was not to be.

Owners happy with this embryonic chaser. A tall leggy horse who has won 4 out of this 7 starts.

My 'Teresa May moment' yesterday caused great excitement to the owners of Vinndication who are thrilled that we are back on track for next weeks Cheltenham Festival and JLT chase.. The same cannot be said when you read my twitter account. Luckily I have broad shoulders and can take the flack!

Modern media trends have really caused this sort of stir as it was tweeted by a newspaper that Vinndication had worked badly and jumped right at Newbury, almost before he pulled up, so it was out in the open before we all started.

I was so disappointed with his performance that we did think Cheltenham was certainly a no no.. The ground was horrid after loads of rain on the Saturday night and I believe Vinndicaton just remembered Sandown and though ‘sod this..I don’t fancy this’..

This week he has been thrilled to be back on better ground and yesterday after seeing him bounce up the gallops I said to Mikey Hamill .. ‘Put a pair of boots on and lets see if his jumping is the same’.. he flew over the fences with a smile.. I smiled too and Peter Kerr who was filming shook his head in disbelief.

Well my change of heart caused a stir..

Jockeys David Bass and Tom Bellamy were in this morning.

John Webber  was here to see his horses Robin The Raven, Winter Glory and his KBRP horse Subway Surf.

Tony Elphick was here to see his KBRP horse Sadlemor

Third lot Michael Kay was here to see his What A Baloo.

We have three runners today and two tomorrow. At Sandown today we run First Flow and at Hereford we run Lots Of Luck and Cloone Lady. Tomorrow at Warwick we run Diva Reconce and Newtide and for my thoughts on their chances please click here.

I am a guest on Mat Chapman's Sky Sports Racing programme at 10 tomorrow..Crash hat on..

A college teacher reminds her class of tomorrow's final exam. 'Now class, I won't tolerate any excuses for you not being here tomorrow. I might consider a nuclear attack or a serious personal injury, illness, or a death in your immediate family, but that's it, no other excuses whatsoever!'

A smart-ass student in the back of the room raised his hand and asked, 'What would you say if tomorrow I said I was suffering from complete and utter sexual exhaustion?'

The entire class is reduced to laughter and snickering. When silence was restored, the teacher smiled knowingly at the student, shook her head and sweetly said, 'Well, I guess you'd have to write the exam with your other hand.' 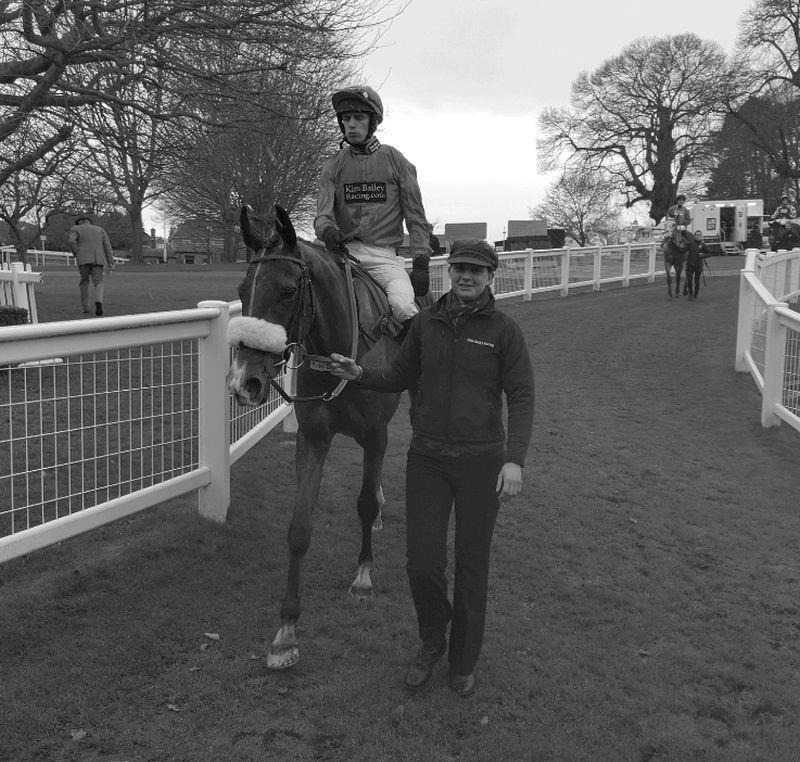 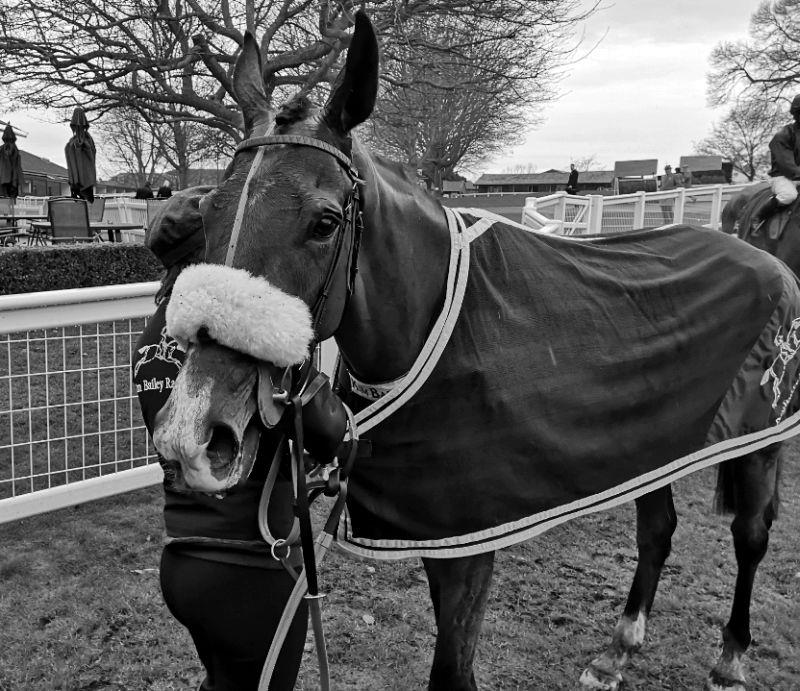 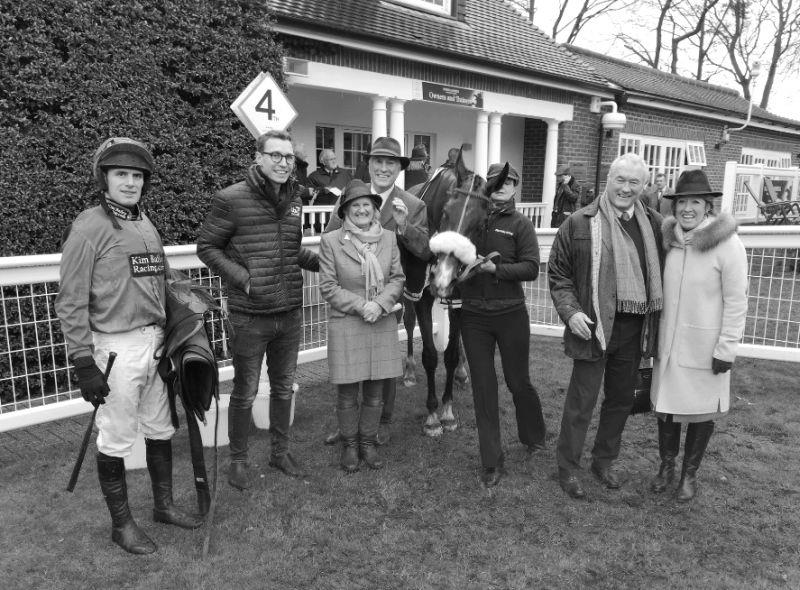 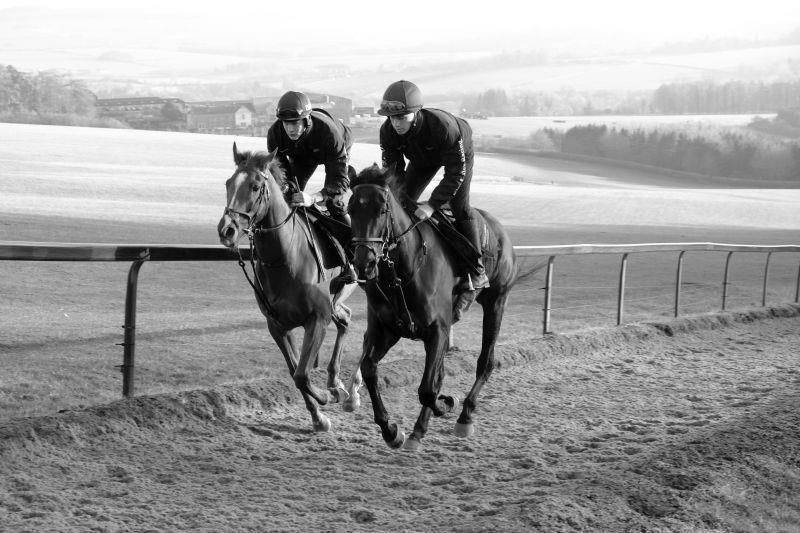 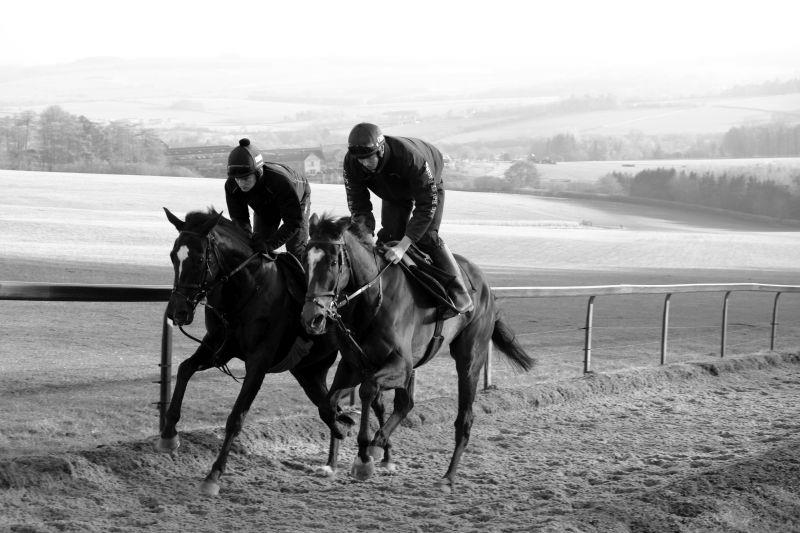 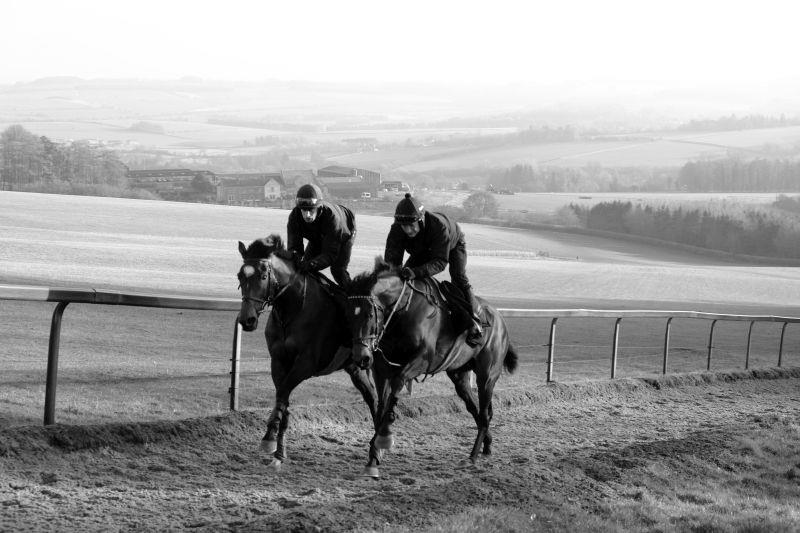 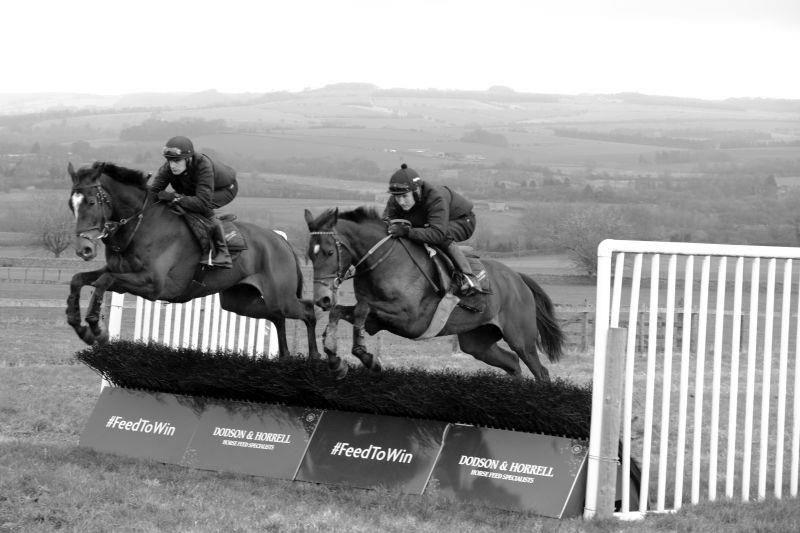 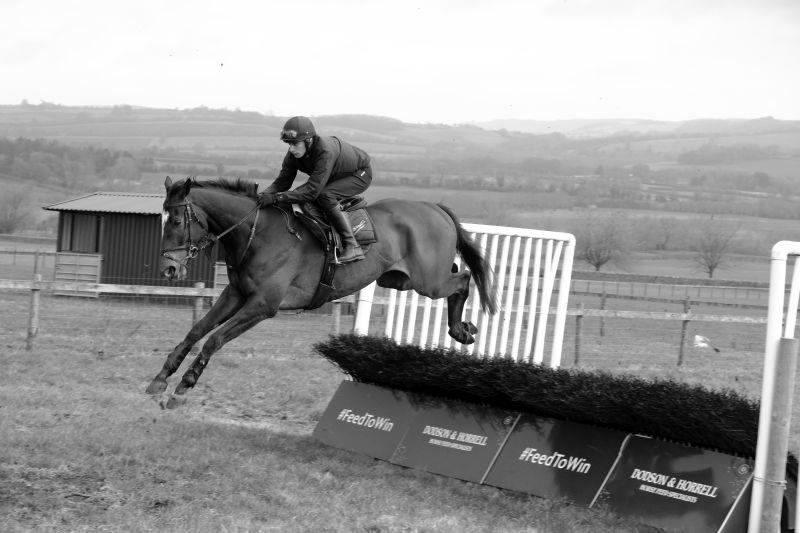 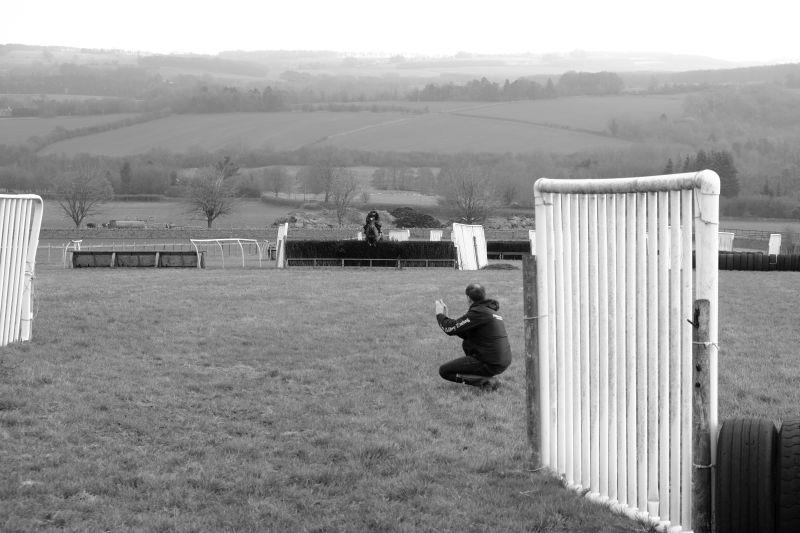 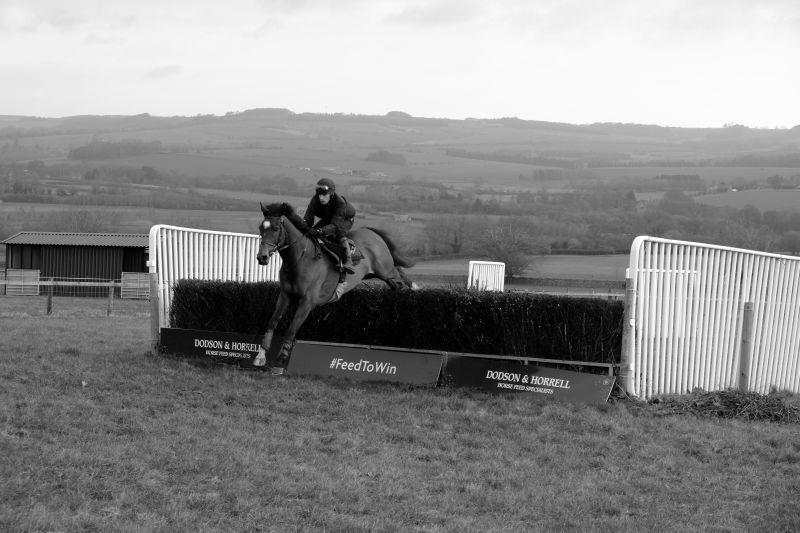 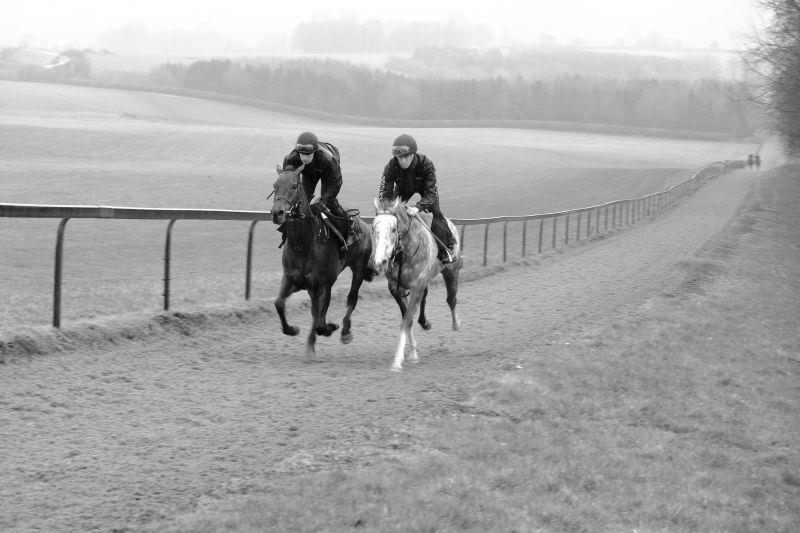 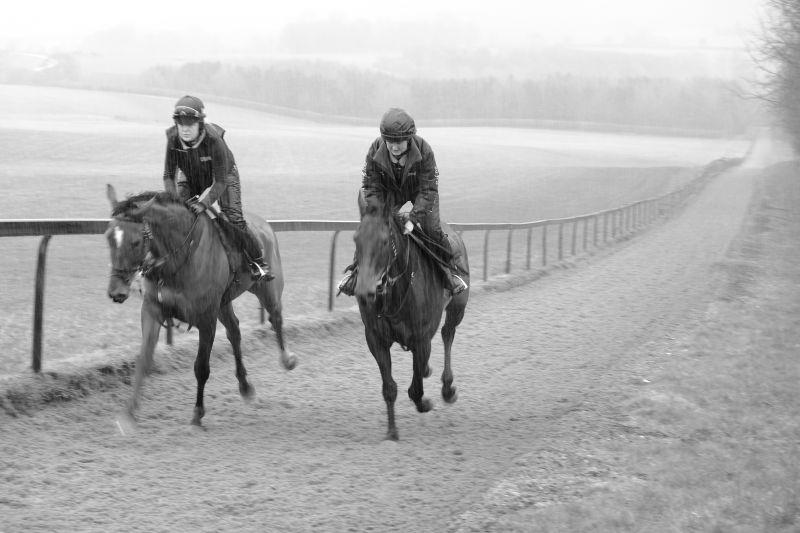 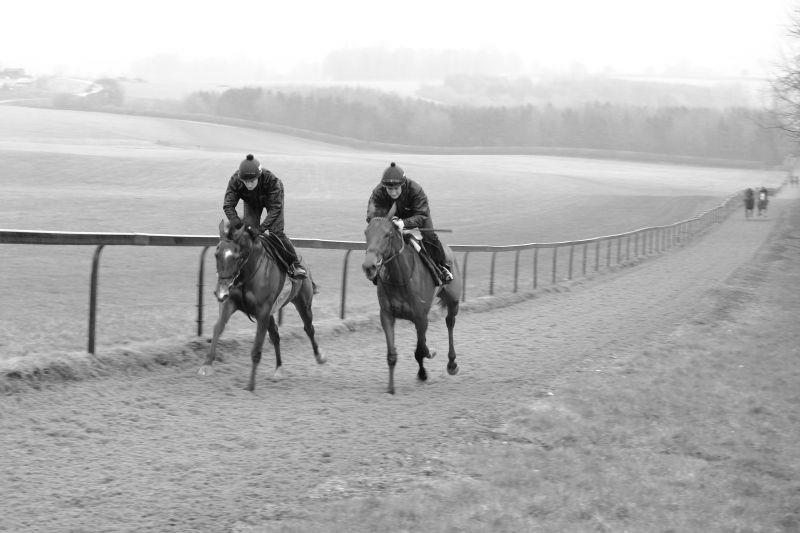 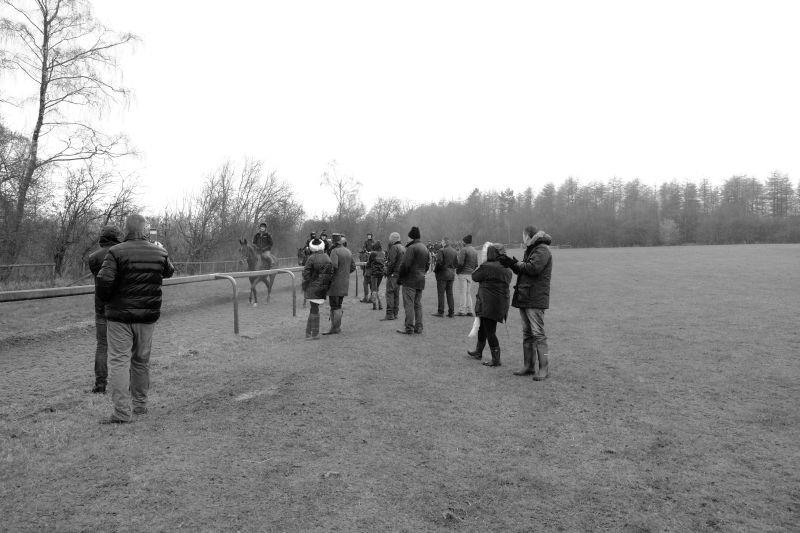 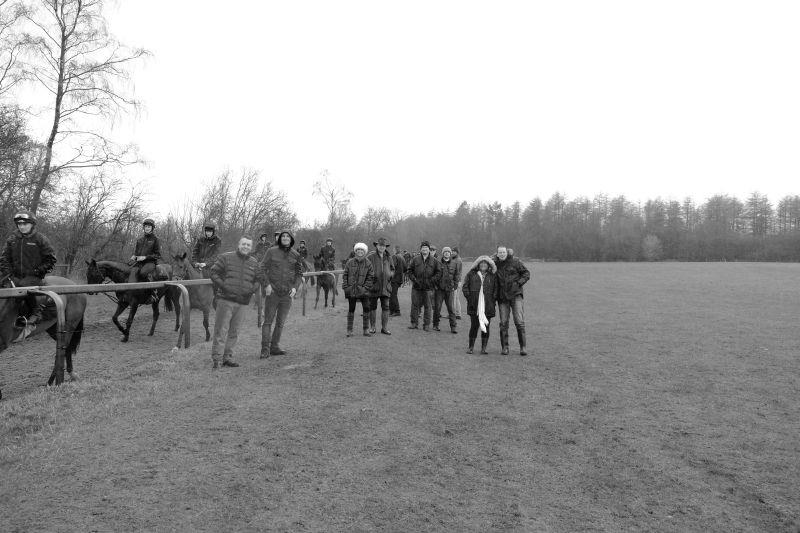 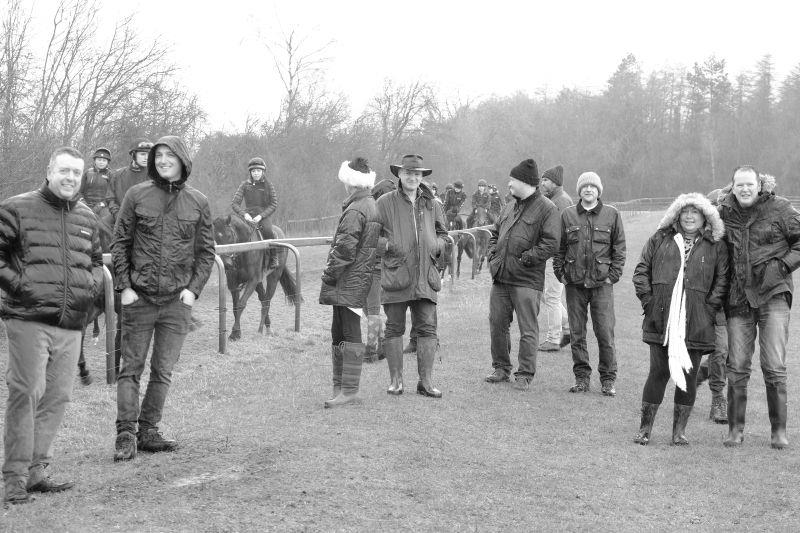