Plus 6, very windy and drizzling when driving in..

Not that sure yesterday was a good day.

Party Fuzz finished 4th but it showed that good ground is too fast for him.. It was his first run on anything faster than soft.. Back to soft ground for him.

Prince Llywelyn also finished 4th.. That was better from him and he jumped well and showed improved form on what he has done so far over fences..

It was a long way for Donnie Brasco to go.. Newcastle and fancied.. well he was, until he was brought down at the first! Thankfully both Donnie and David were fine after.. as are all three this morning.

I was caught speeding in Andoversford doing 34 in a 30 by a nice man on a motor bike.. thankfully he read the riot act and cautioned me..

I did a zoom call last night with Marcus Armytage to be shown on Grapevine later this week..

David Bass, Ciaran Gethings and Chester Williams were in this morning to ride out.. oh yes as was Jimmy Daly.

We worked a few and videos will or should appear here later. First Lot, Second Lot, Third Lot

All becoming rather tense as the days draw us closer to next weeks Festival. Mrs B asked if I am becoming stressy!.. The answer is No!

We have no runners today but I do have a zoom call with Alice Plunkett late morning .. yes another one..

The story of the nugget from space.. so nearly landed here.. sadly it landed in Winchcombe.. just missed Norman Carter's home..

Before you go.. I rather enjoyed reading these 10 thoughts..

A teenage granddaughter comes downstairs for her date with this see-through blouse on and no bra.

Her grandmother just pitched a fit, telling her not to dare go out like that!

The teenager tells her 'Loosen up Grams.. These are modern times. You gotta let your rose buds show!' And out she goes.

The next day the teenager comes down stairs, and the grandmother is sitting there with no top on.

The teenager wants to die. She explains to her grandmother that she has friends coming over and that it is just not appropriate......

The grandmother says, 'Loosen up, Sweetie. If you can show off your rose buds, then I can display my hanging baskets.

Don't mess with a Senior Citizen, and Happy Gardening! 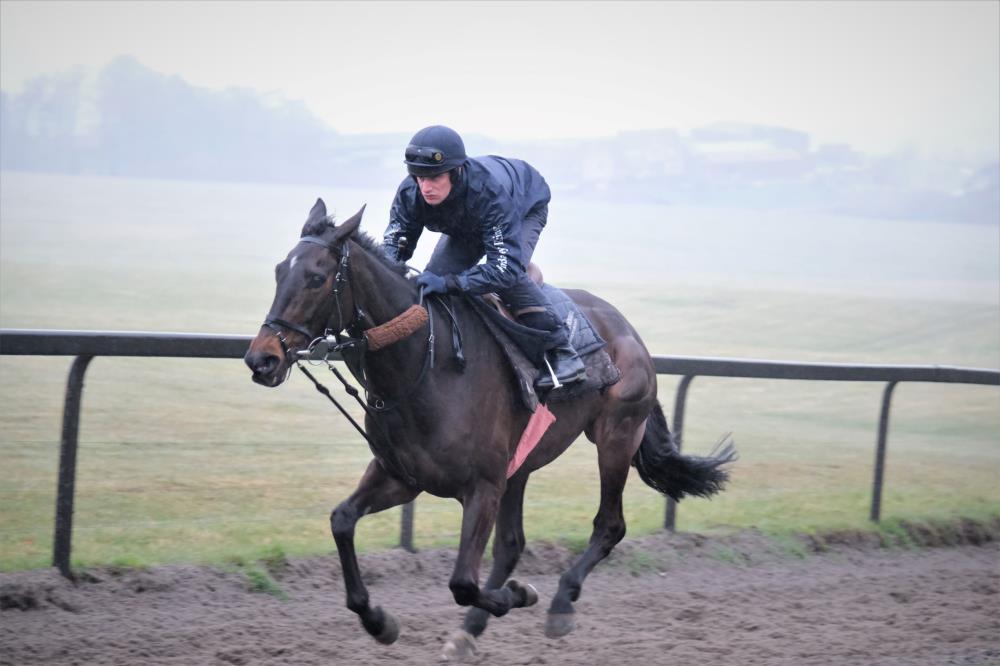 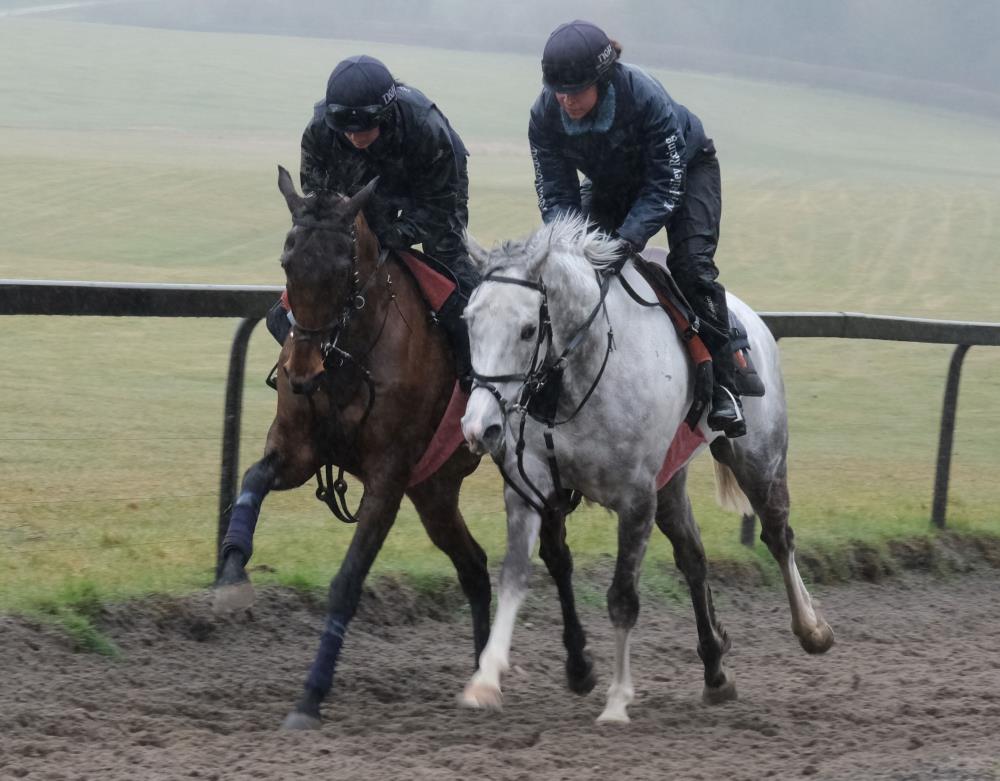 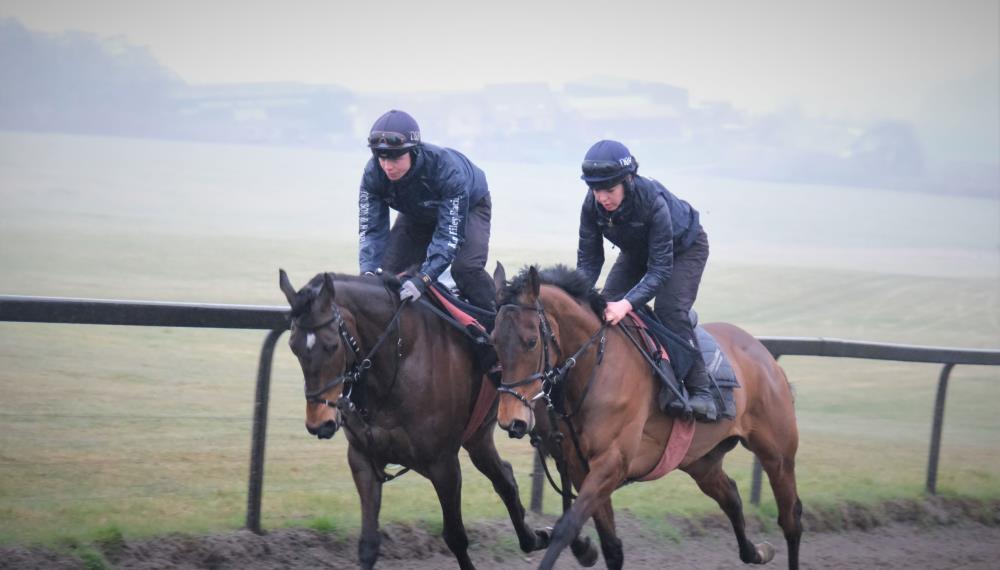 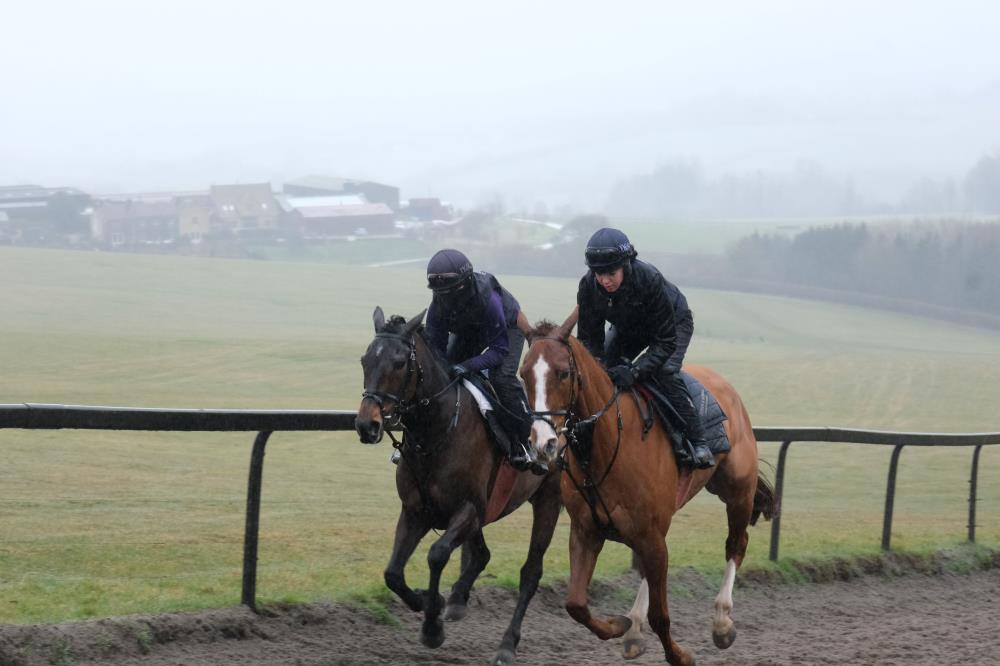 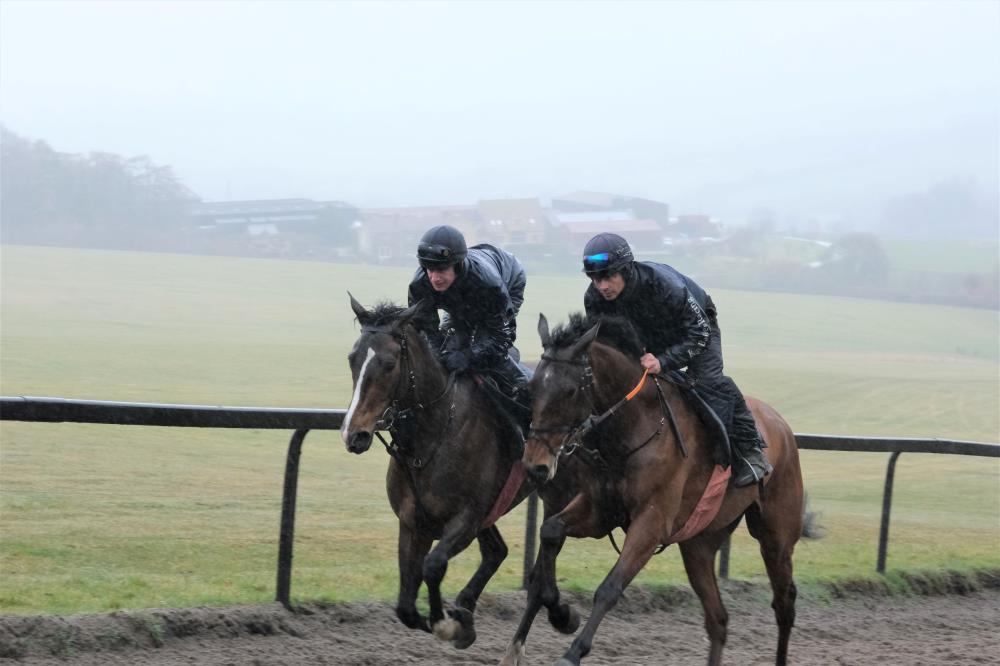 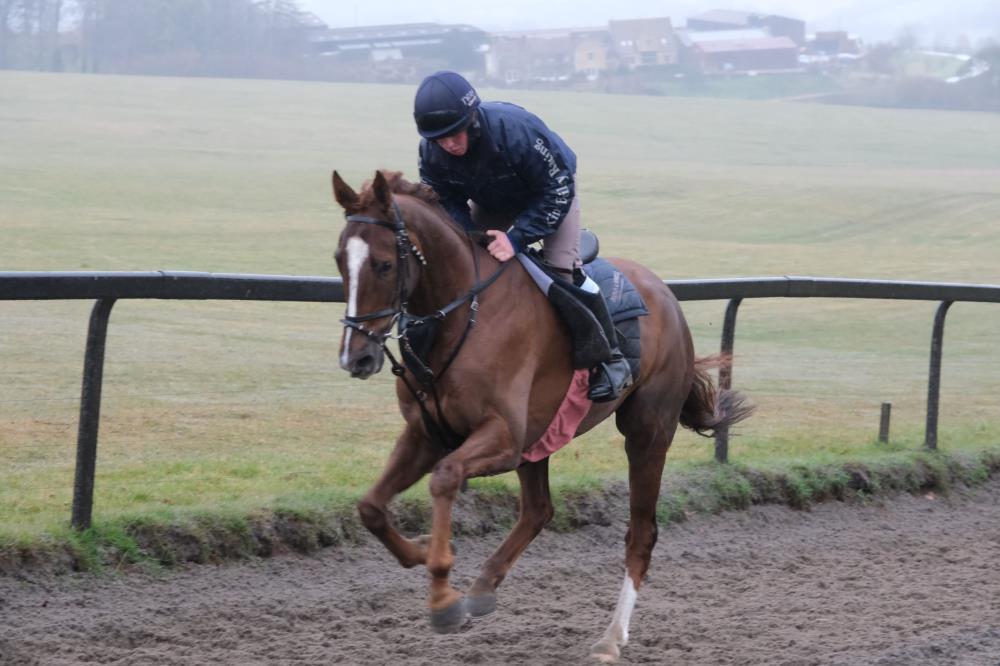 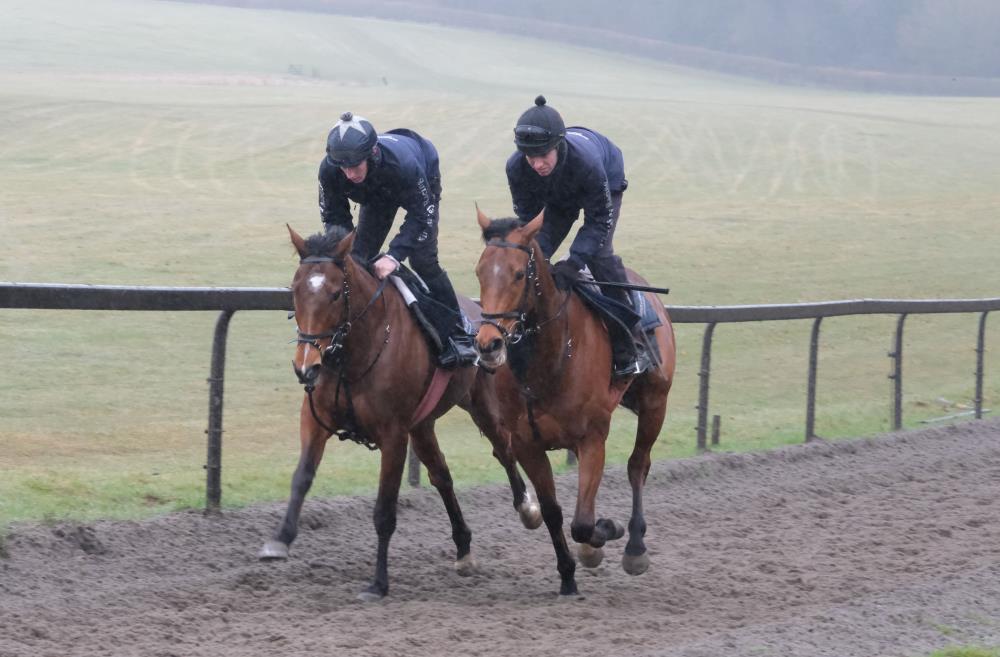 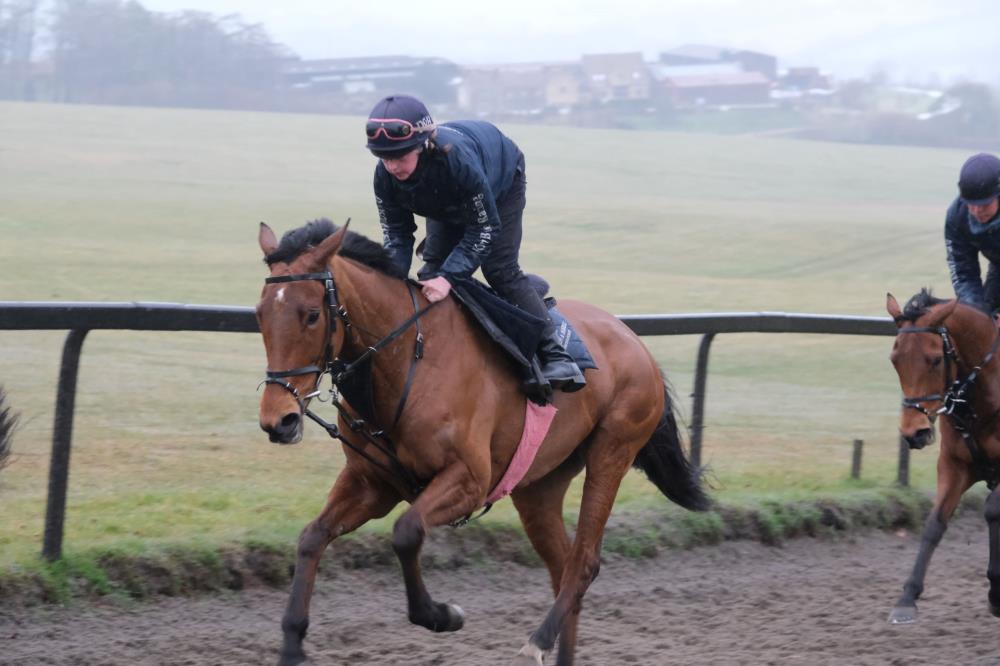 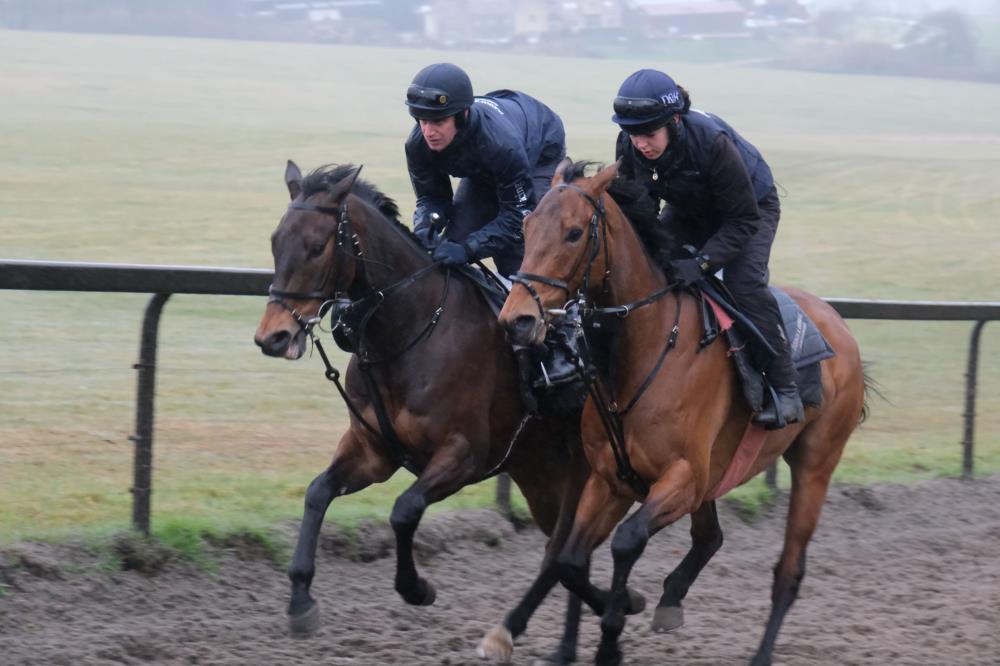 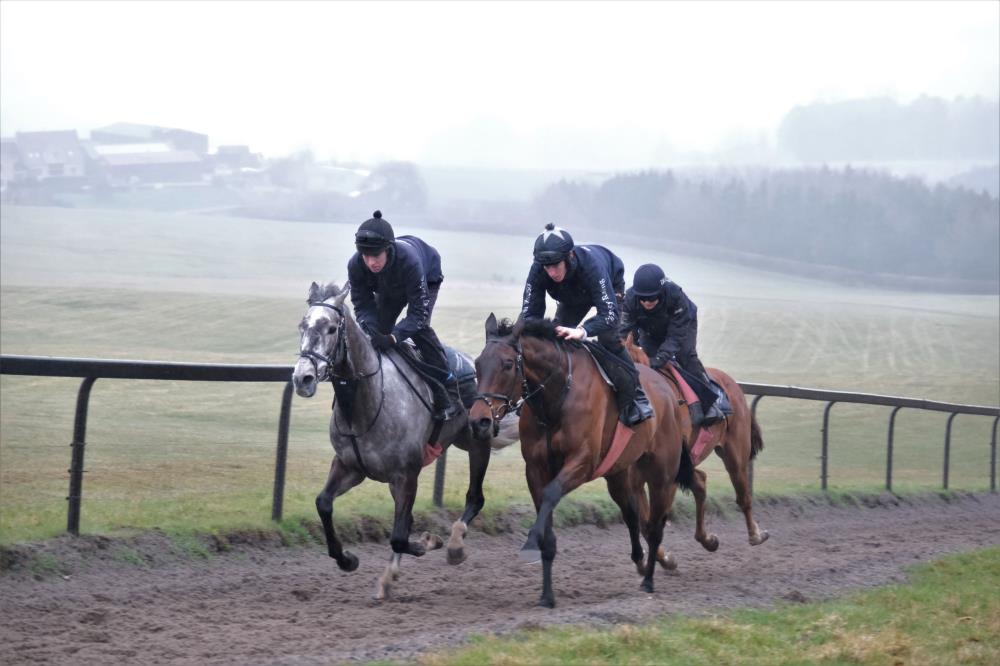 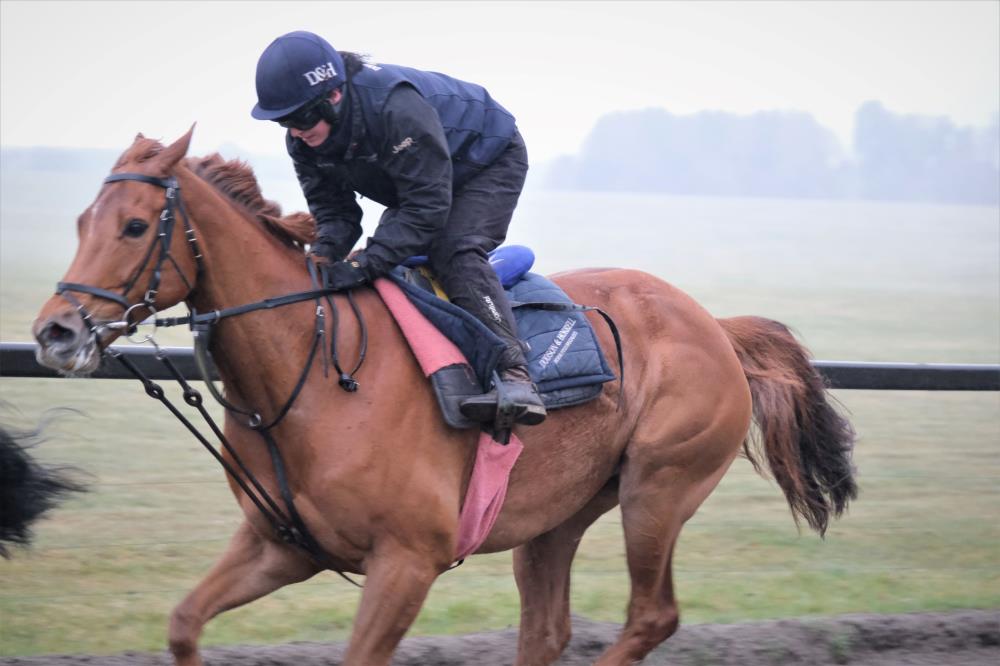 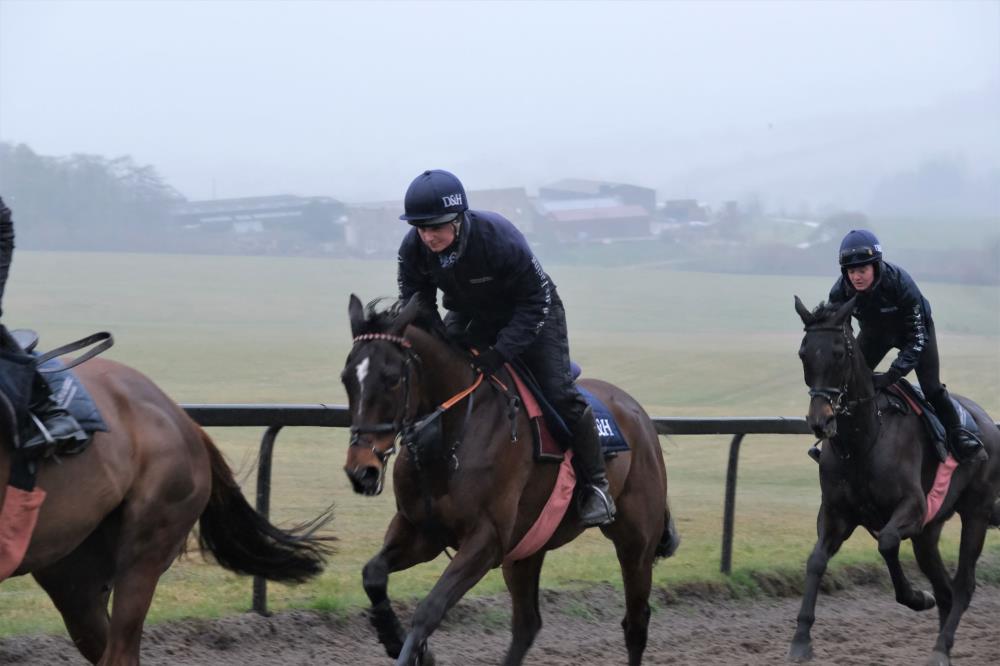 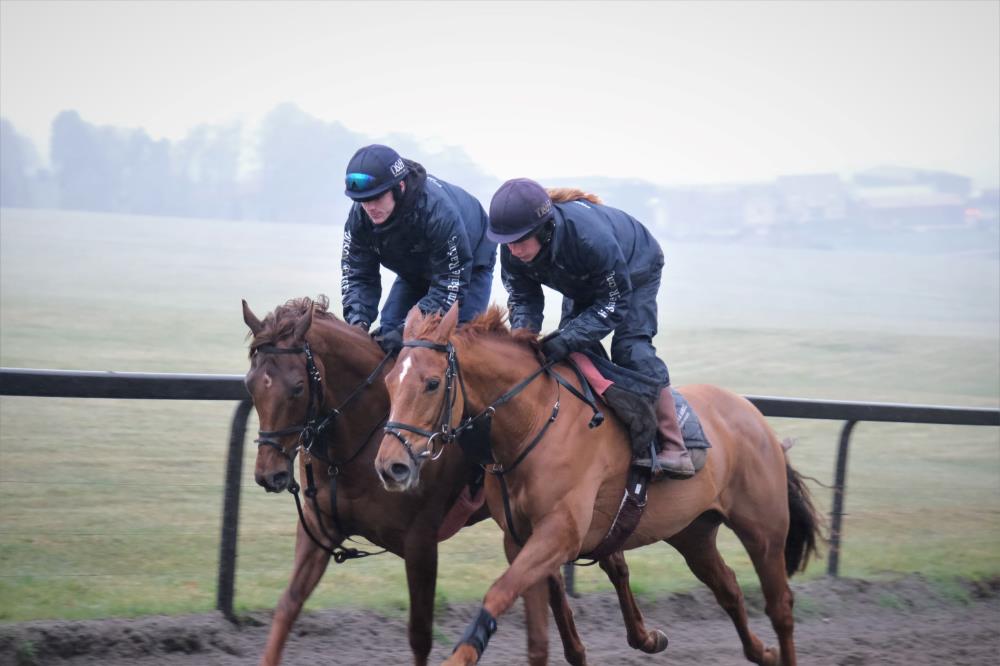 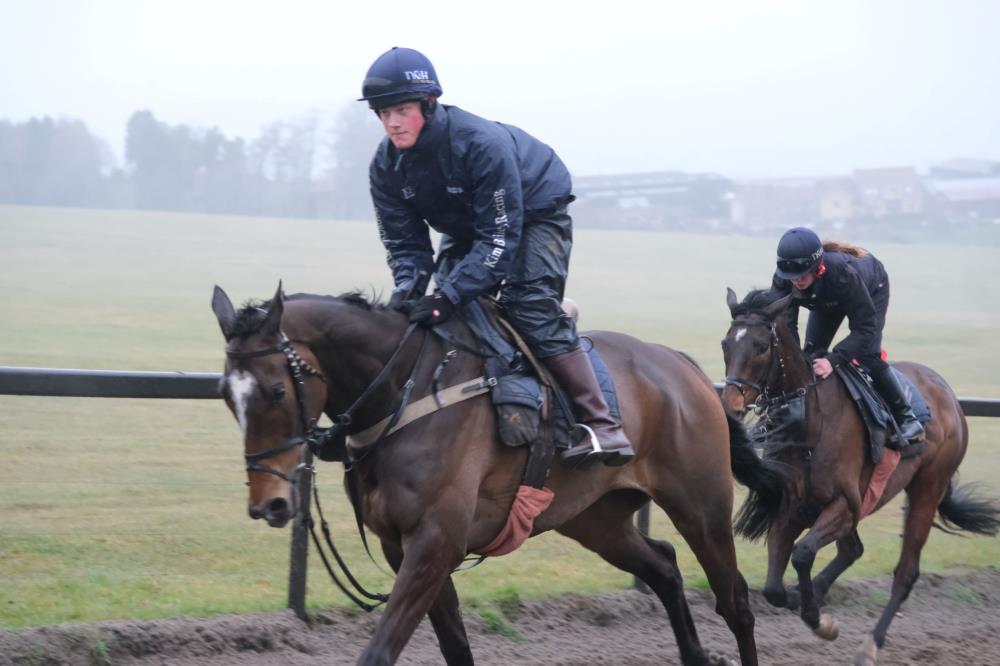 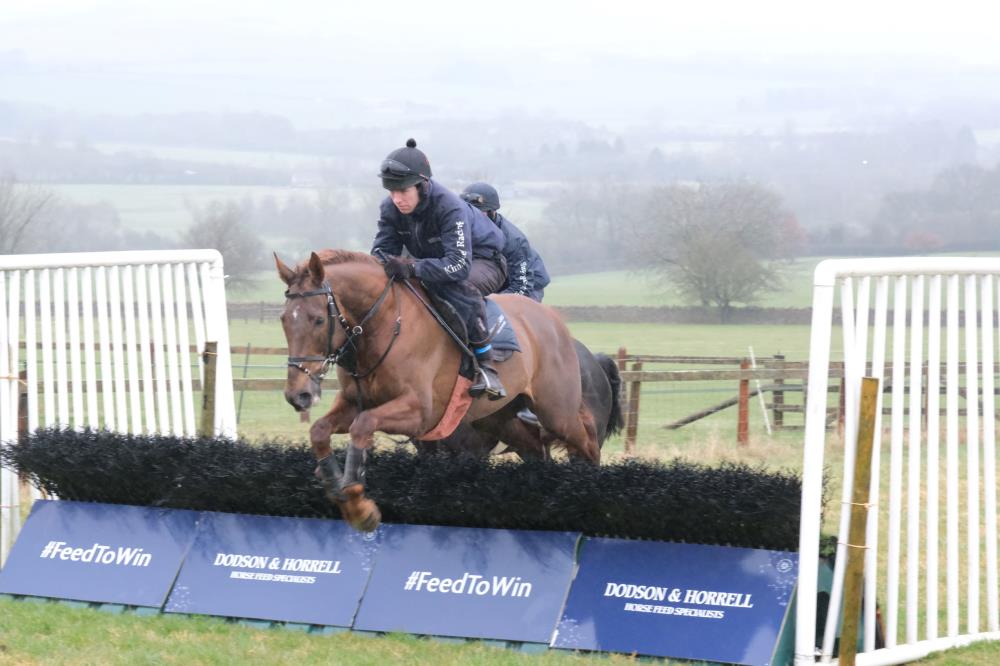 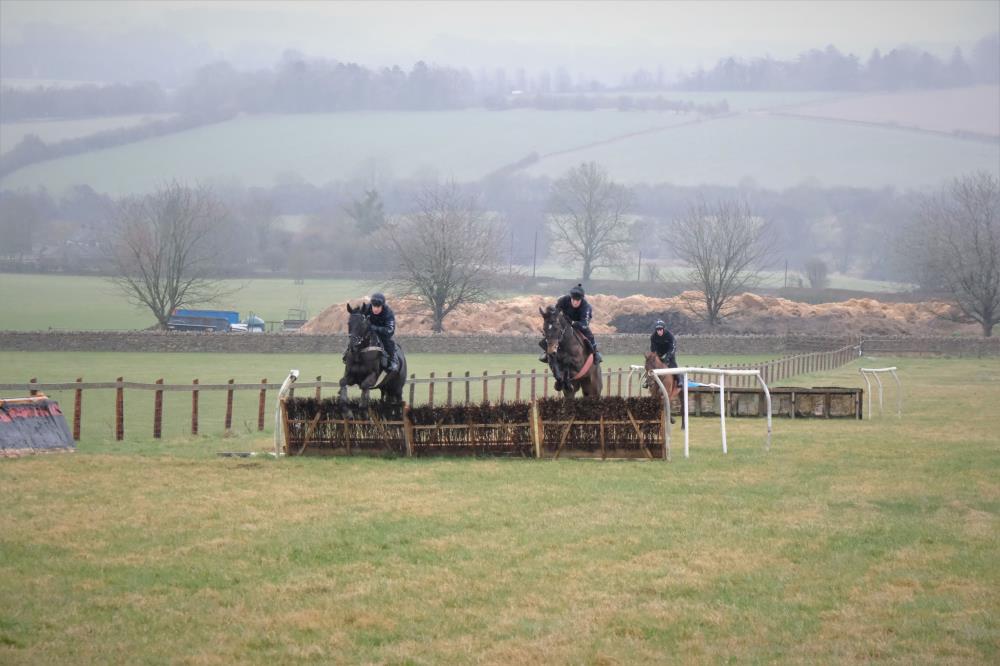 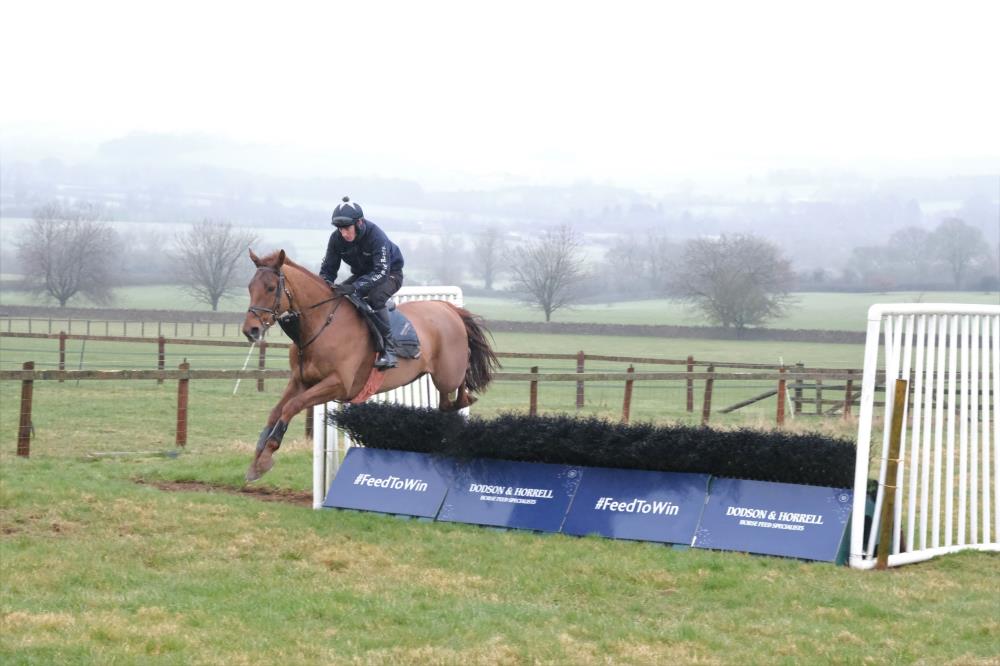