The week ended on a better note which was a relief after such a torrid one.

Tony is my longest serving owner and has had horses with me since my 3rd year as a trainer. Tony, who also has a half share in Harry Topper with David Keyte was not at Ludlow yesterday, but at least he watched the race unfold on Racing UK.

Ludlow was rammed yesterday.. Huge crowds enjoying the sun and luckily the static cycle challenge was too busy for me to get on.. Graham Potts our vet did, as did Alan McLellan who has a share in King Simba.

Talking King Simba.. King Simba came to win his race but made a bad mistake three from home which stopped his run.. He was a very tired horse after the race .. The heat I am afraid got to him.. 25 degrees at Ludlow. He is fine this morning

Heat was not the problem for Milord at Warwick on Saturday night.. A torrential downpour changed the good ground to soft and that did in Milord in one fell swoop.. He would never have won as the winner was a handicap blot, but he would have finished closer than his 4th.

Archie was also 4th in his pony race on Saturday at Chadesley Corbett point to point.

Saturday night John Perriss hosted a staff thank you party.. From all accounts it was a rip roaring success and all enjoyed. Thanks John, your generosity was and is always hugely appreciated..

John is one of those 'old fashioned' owners who understands the art of looking after the staff who look after his horses.

Talking John again.. John and Penny Perriss wrote a very good letter which as published in yesterdays Racing Post thanking Jason Maguire for riding so many winners for them and bringing to light Jason great riding qualities.. I was a very good letter.

I am sorry that Jason has not had the recognition he deserves from many quarters of the racing world… A top jockey who will be very much missed..

It was great to see Jeremy and Serena Bradbeer when they dropped in yesterday.

We have a couple of runners tonight at Towcester. Kilty Caul and Jupiters Gift take on the Towcester hill.. For my thoughts on their chances please click here.

This is one to start the week off with..

A man doing market research knocked on a door and was greeted by a young women with three small children running around at her feet.

He says, "I'm doing some research for Vaseline.

Have you ever used the product?"

She says, "Yes. My husband and I use it all the time."

"And if you don't mind me asking, what do you use it for?"

The researcher was a little taken back.

"Usually people lie to me and say that they use it on a child's bicycle chain or to help with a gate hinge. But, in fact, I know that most people do use it for sex.

I admire you for your honesty.

Since you've been frank so far, can you tell me exactly how you use it for sex?"

The woman says, "I don't mind telling you at all... My husband and I put it on the door knob and it keeps the kids out."

You thought it was goining to be a dirty joke didnt you!! 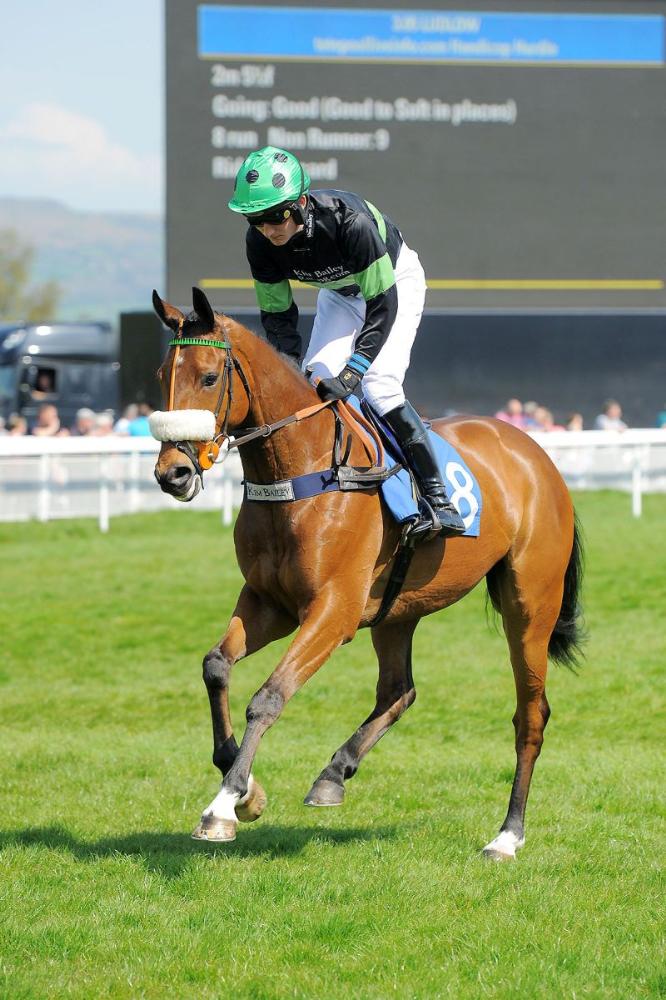 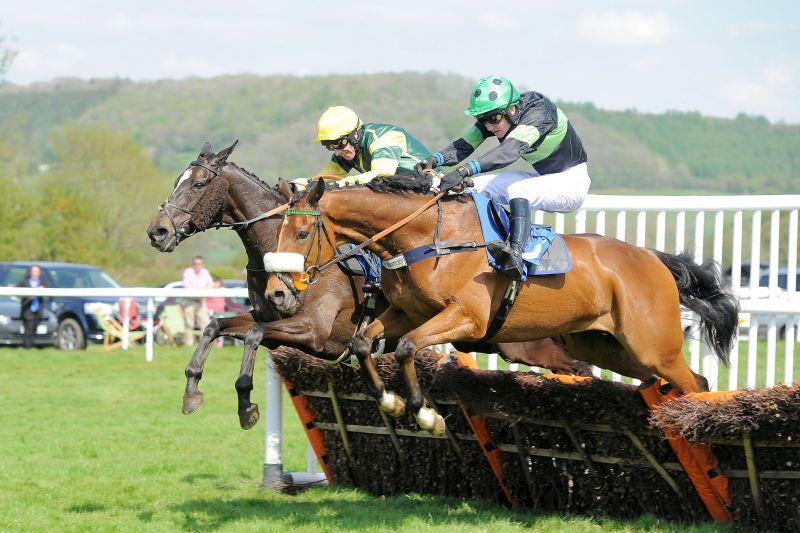 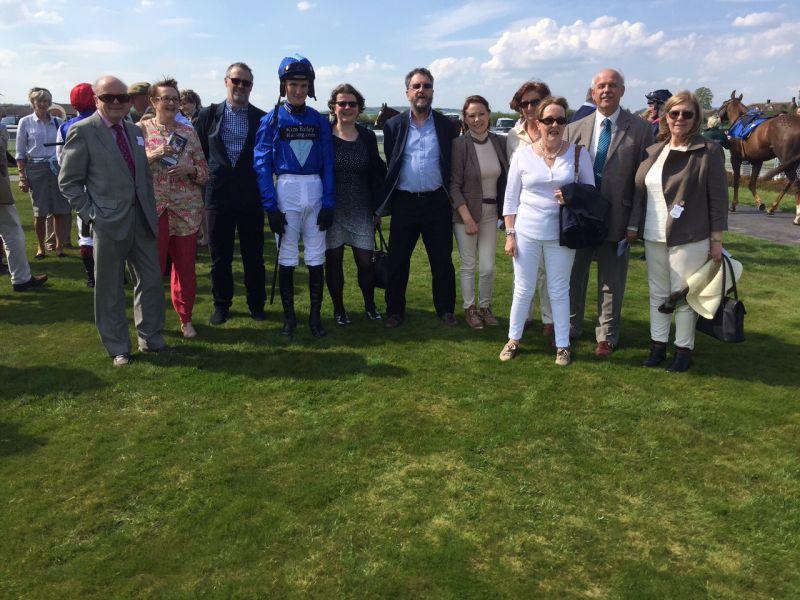 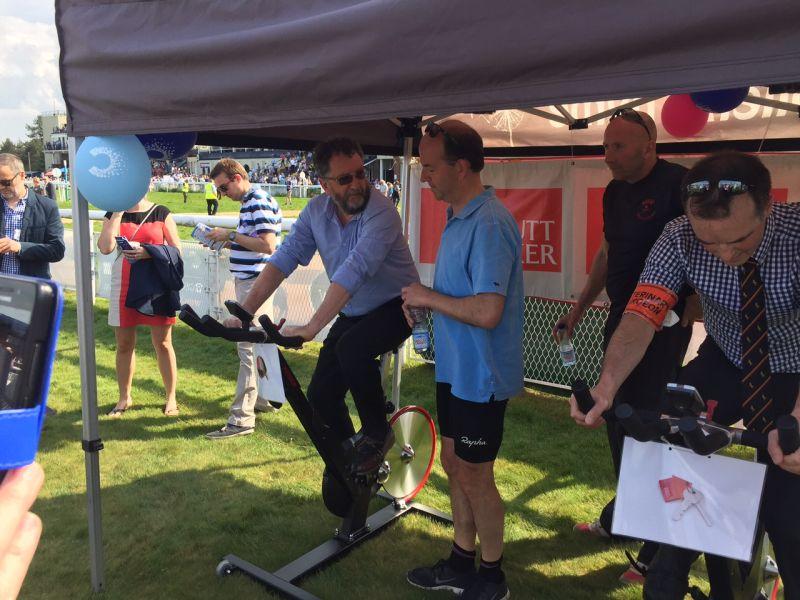 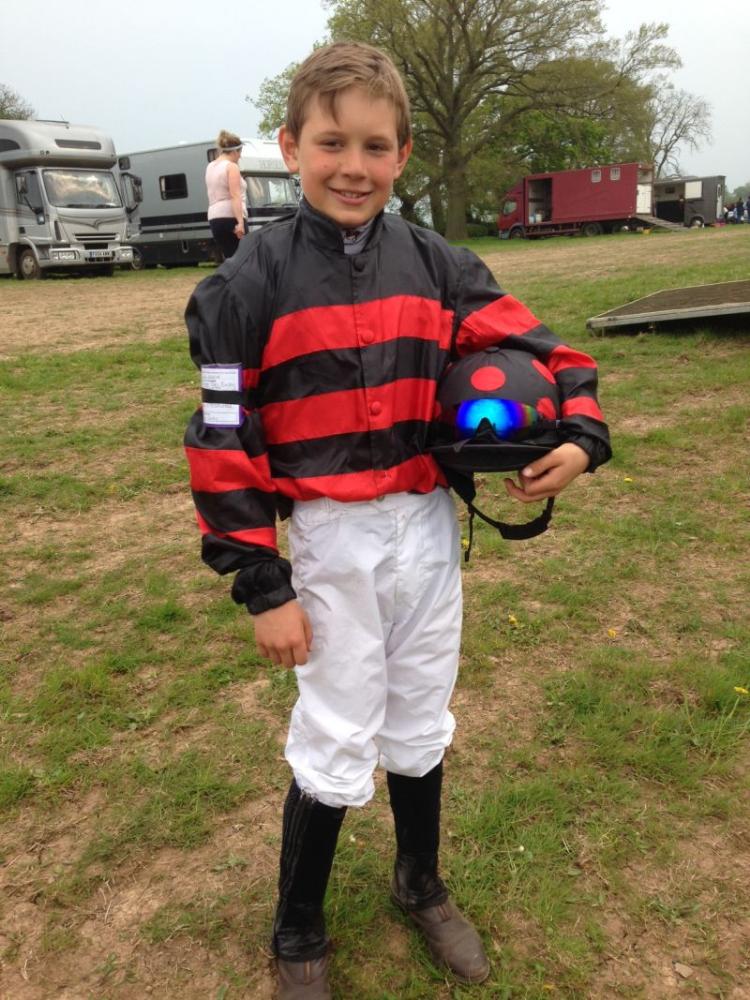