Plus 4 and dry when driving in.. Rain around later?

We took our intended runners out at Exeter yesterday due to the drying ground.. there were about 23 non runners due to the firm ground.. David Bass having walked the course was pleased that we did.

That left just Ludlow who produced fabulous ground.. a great effort from them to do so.

By The Boardwalk ran well enough to finish 4th. He probably hit the front too soon but all said and done it was a far better run.. ground does make a difference to this horse.

Poor Liam Carter did not have the start over hurdles he had hoped for as the saddle slipped on Blazon after two hurdles and he quickly pulled him up.. Hugely disappointing for both owners and young jockey.. I have to take the blame as I saddled. It was a night of saddle slips as Andrew Tinkler had to bail out and jump off his horse after his saddle slipped earlier in the evening..

Rose To Fame ran a far better race in the bumper and although she finished 8th; she was not beaten that far (7 lengths).The race was slowly run and turned into a sprint.. She will win a bumper after her summer break.

David Bass was this morning.. we jumped Mr Macho and Kayf Storm.

We have one runner today and that is Sonneofpresenting at Newton Abbot.. For my thoughts please click here. 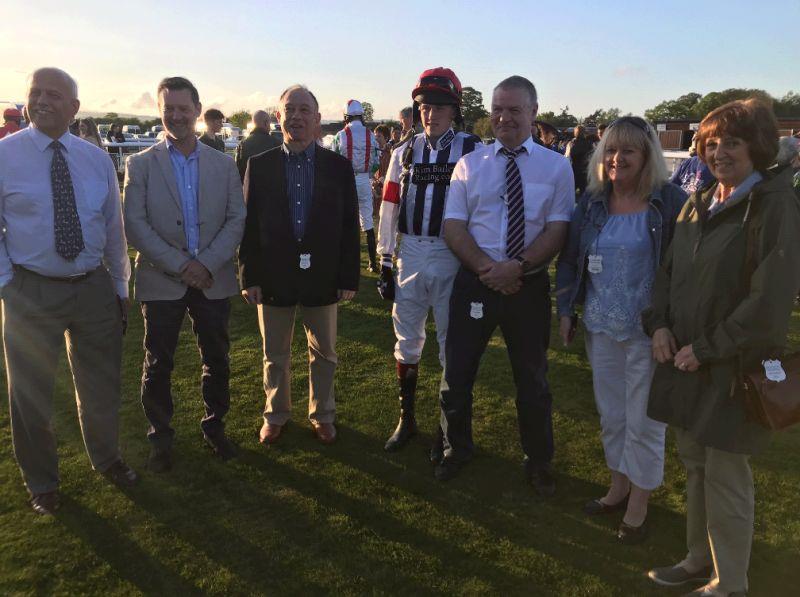 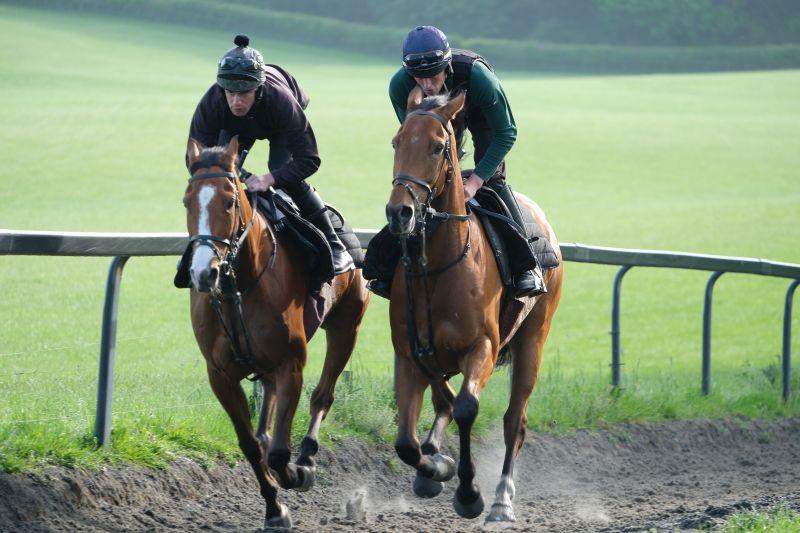 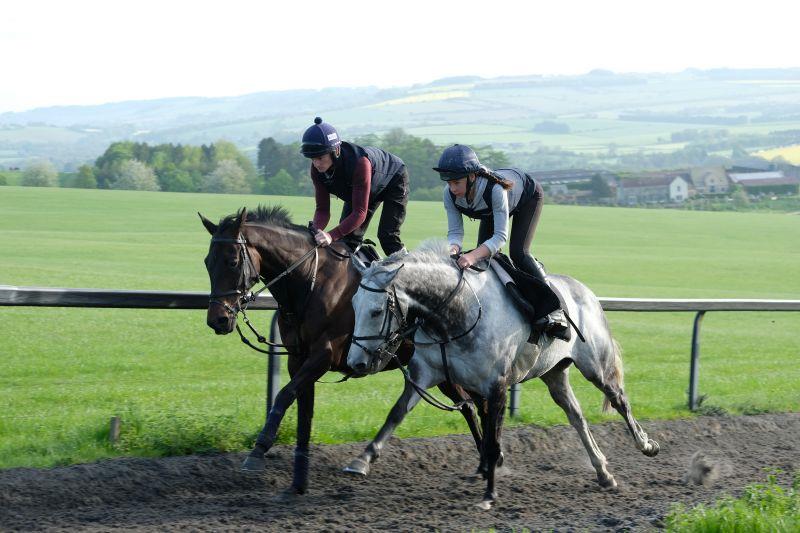 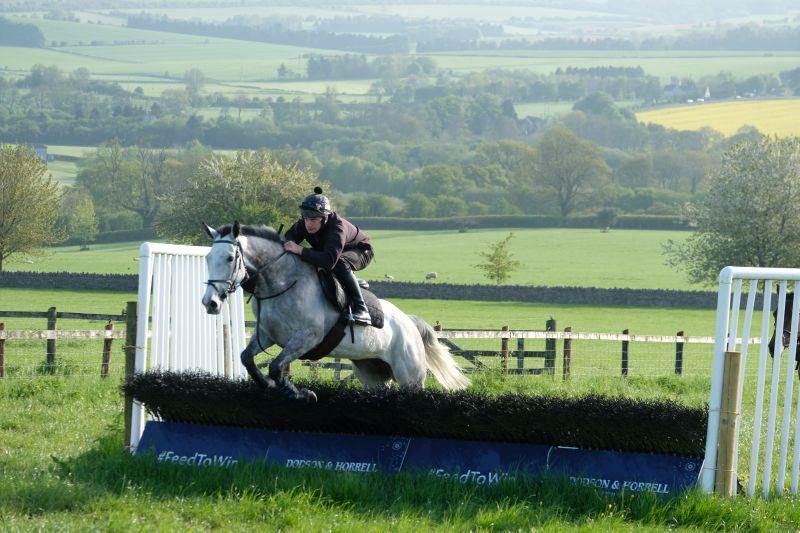 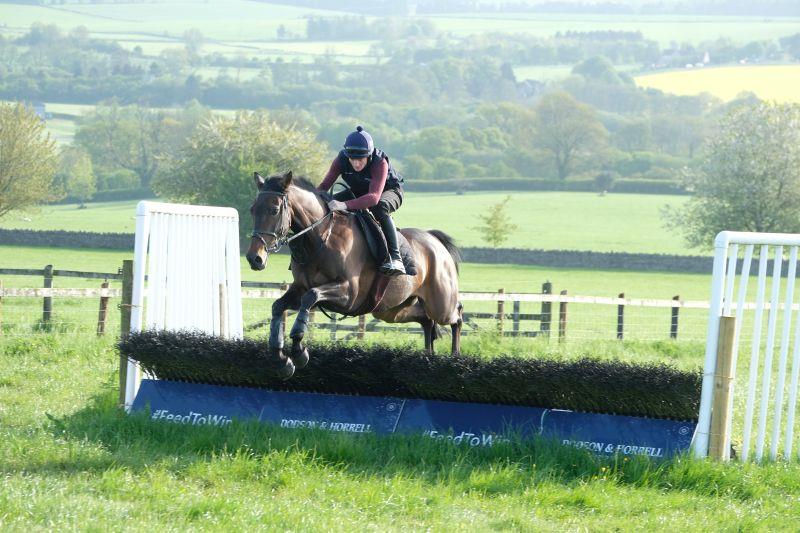 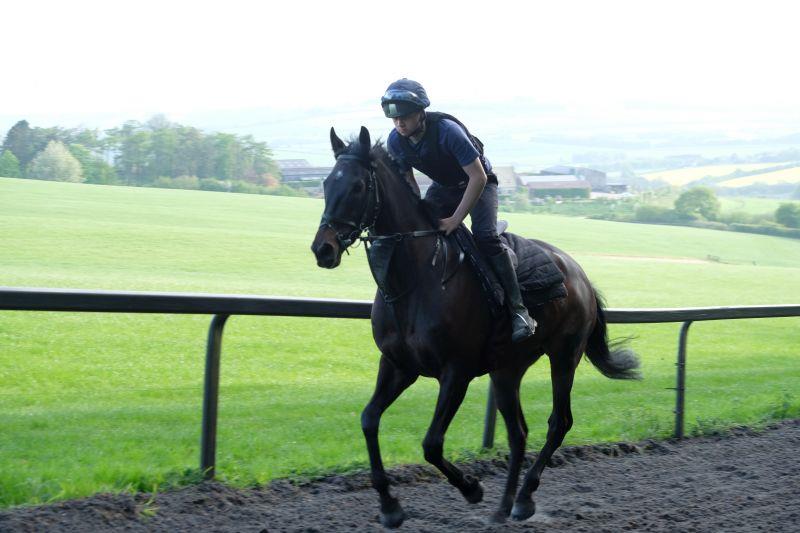 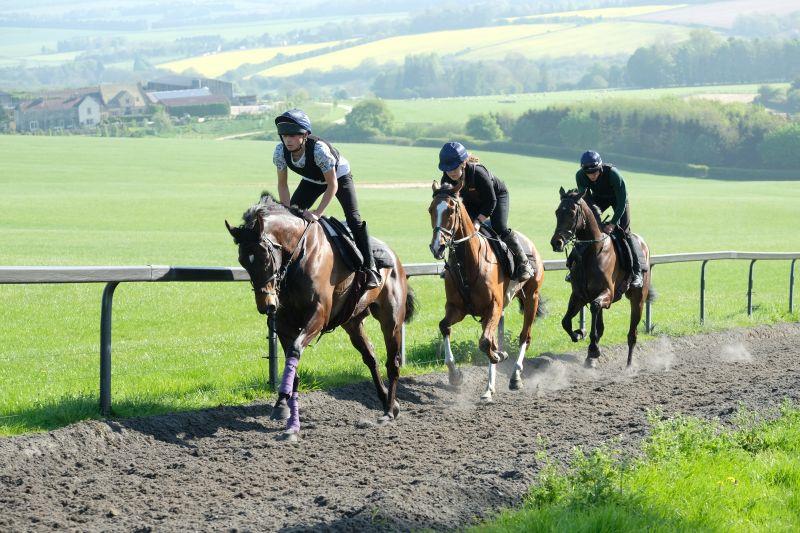 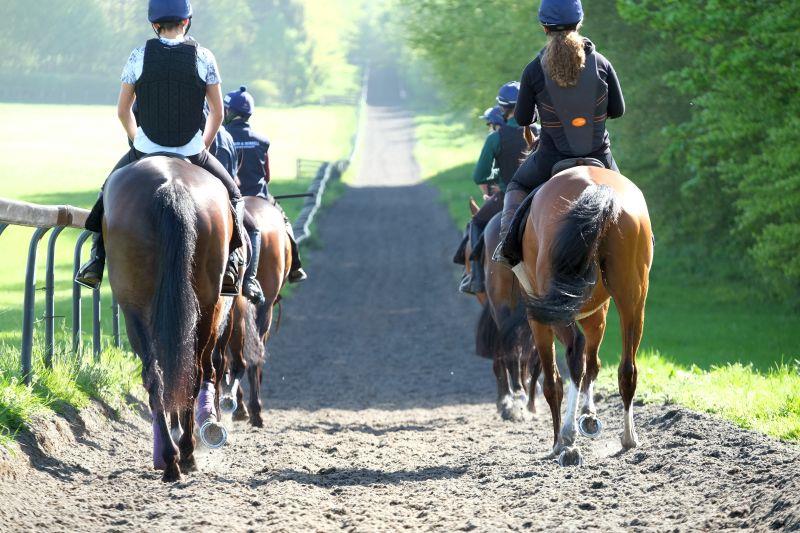