Plus 13 and dry when driving in.. It is all becoming very repetitive!

They did a good job on the ground at Southwell last night although Rockys Treasure found it fast enough for him.. especially when the whole field fancied being front runners.. It was a fast old gallop for an old stager.

Another who has been waiting for ground and it was not to suit.. too many horses are on the burner waiting for rain..Farmers, trainers and anybody growing anything at the moment waiting on some heavenly intervention

Graham Potts was here this morning for his Tuesday vet visit

Peter Woodhall made the BBC Breakfast news yesterday on the plight of pig farmers.. Here is  Peter Woodhall..

At least Peter had something to celebrate last week when his leg of Gerard Mentor went past the post in front at Market Rasen. 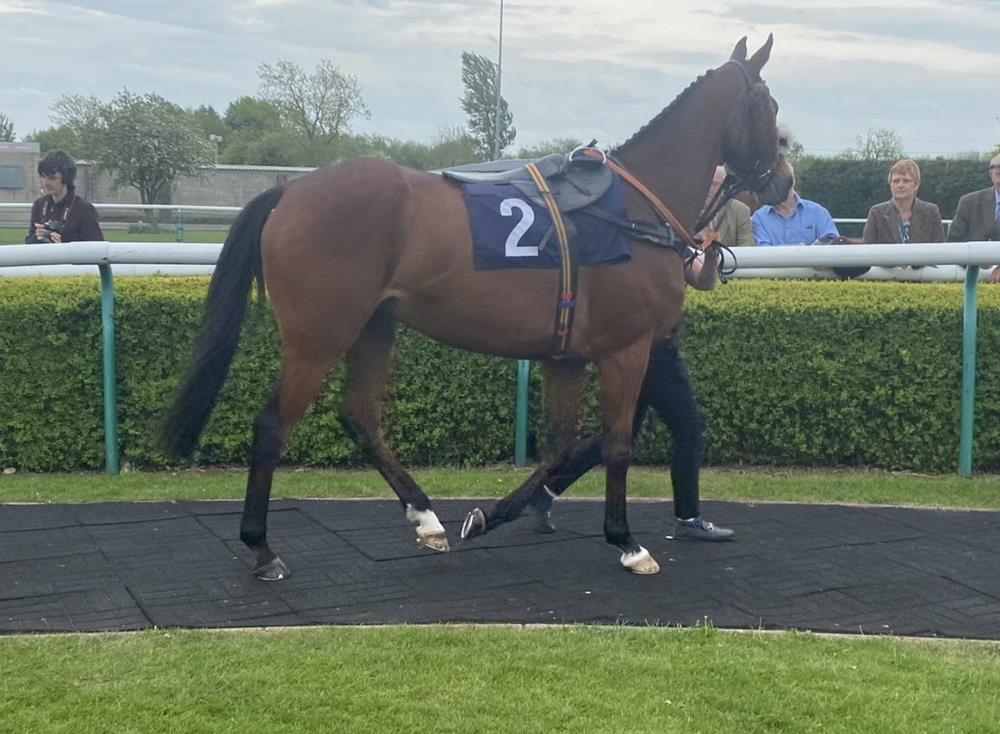 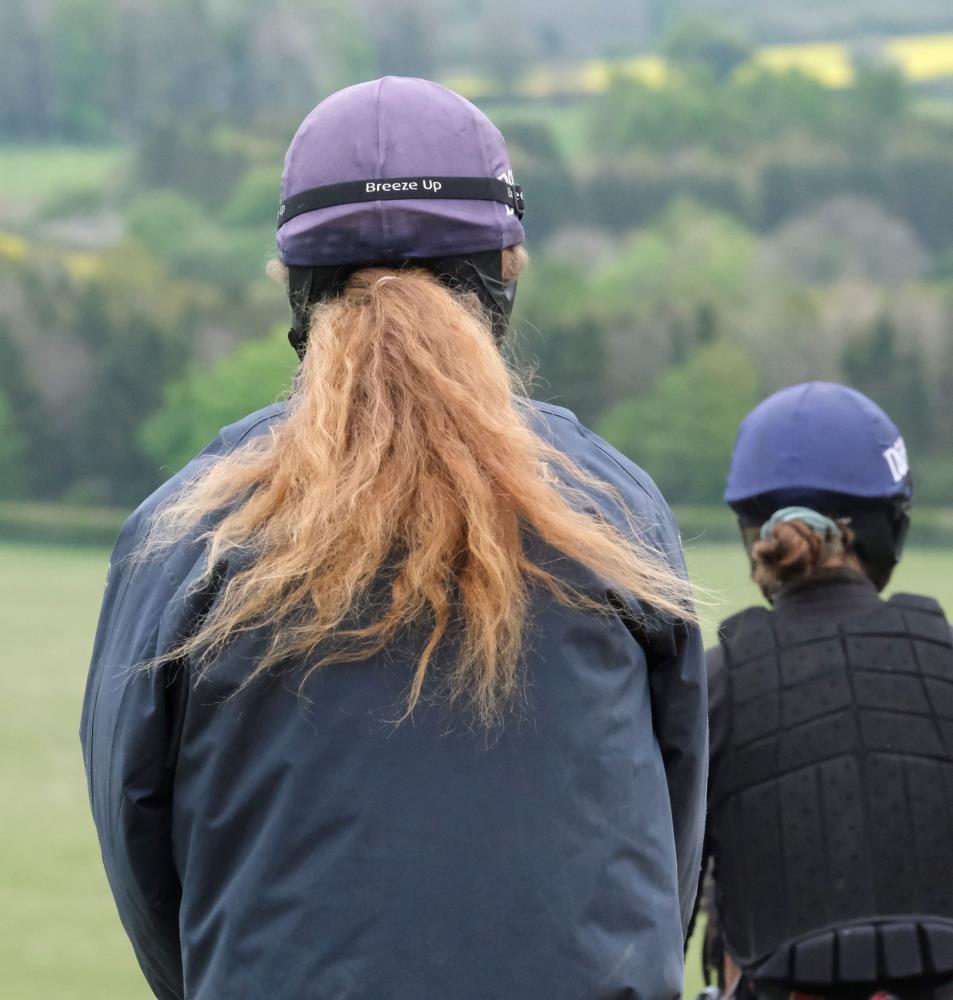 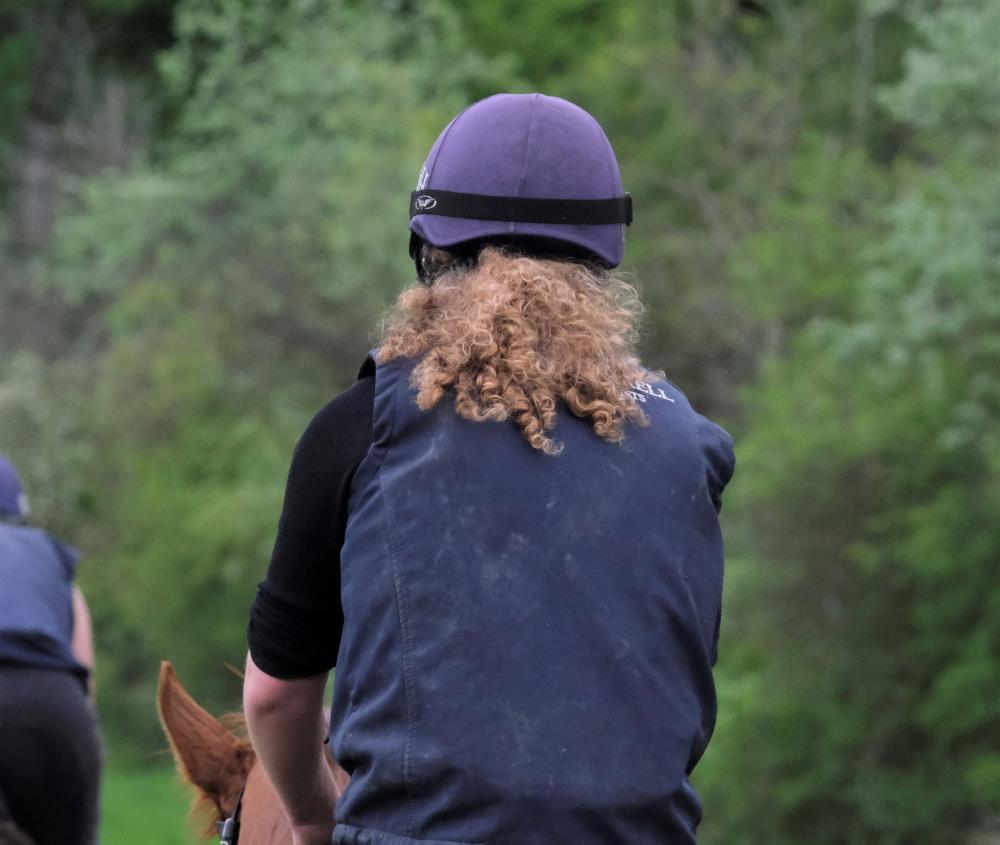 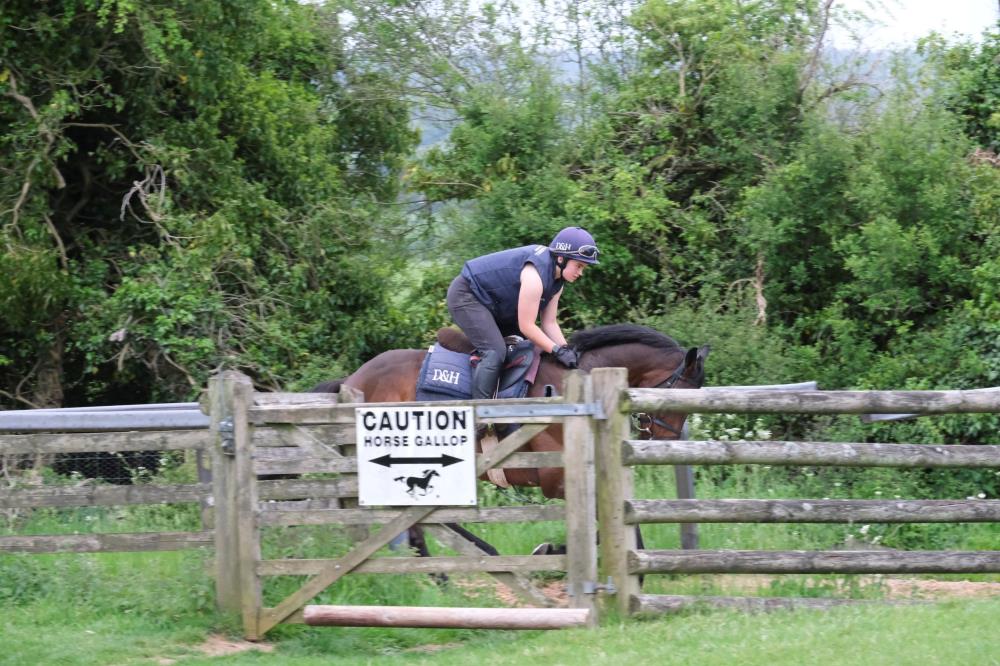 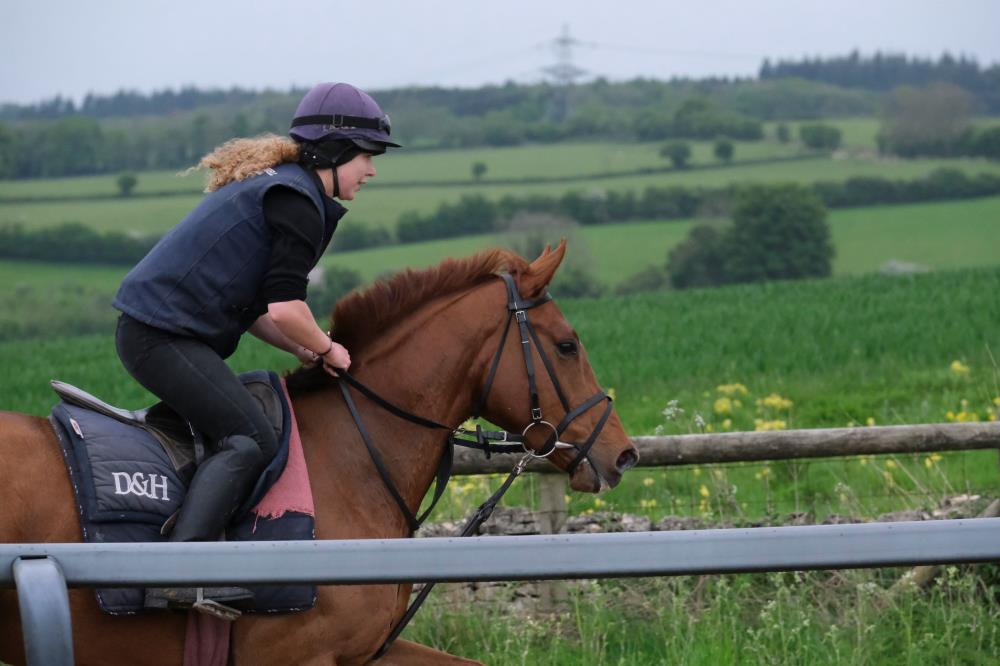 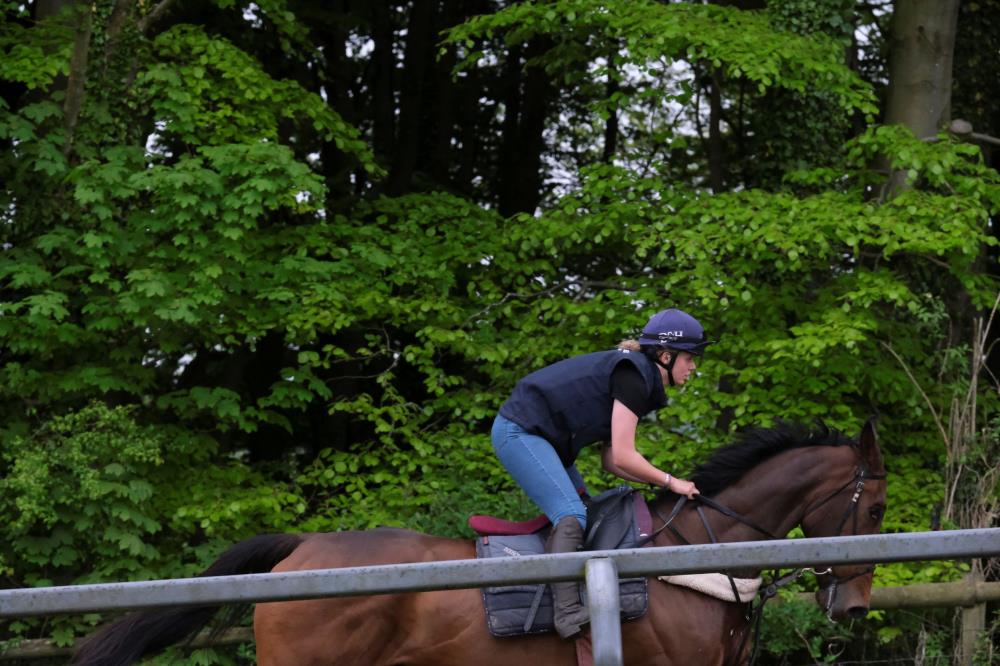 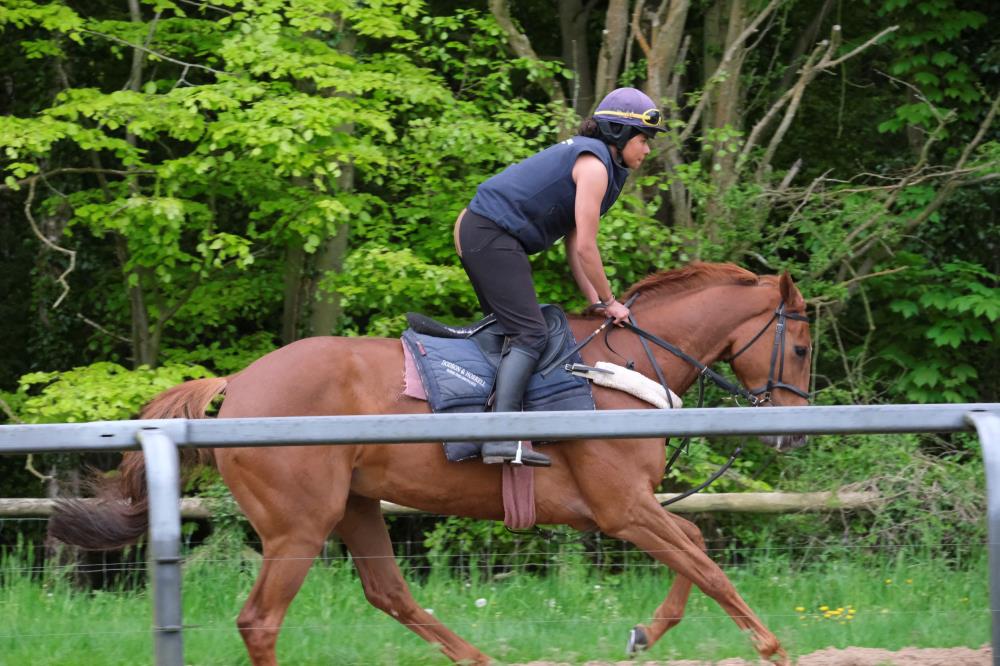