Plus 10 and drizzle when driving in..

David Bass, Chester Williams and Ciaran Gethings were in to ride out..

Few horses have written their own history like Gordon Lord Byron, so it was sad to hear yesterday that he died on the gallops. As his trainer Tom Hogan said he would never have enjoyed life being retired and went out doing something he loved.

We have a new puppy or rather Archie has..Gilbert.. probably to be known as Bert..GilBert is a lurcher cross 10 weeks old.. Dougie loves him too....

I finished another book while waiting in South Mead Hospital. Mrs B needs further X-rays in 3 months, C2 healed, but C1 still causing grief..It will be a year since her accident by then...

This current down time has led me reading far more than normal (usually only on holidays). 'The Splendid and the Vile: A Saga of Churchill, Family, and Defiance During the Blitz' by Erik Larson..A brilliant read if you enjoy history. A great insight and a new prospective on this period in WW.2

If those idiots who desecrated Winton Churchill’s statue over the weekend, and in the past, had ever had the forethought to read this book, then they might have stood by is statue and guarded the great man…Mind you if the stature was't there then neither would we or those those who performed such despicable acts...The result of WW2 might have been so very different..

The Bronze statue by sculptor Ivor Roberts-Jones of Sir Winston Churchill was unveiled 1973..

Go back a further 20 years and you might have found some interesting modern foods..or not..

Olive oil was kept in the medicine cabinet
Spices came from the Middle East where we believed that they were used for embalming
A pizza was something to do with a leaning tower.
Soft drinks were called pop.
Coke was something that we mixed with coal to make it last longer
Oil was for lubricating your bike not for cooking, fat was for cooking.
Cubed sugar was regarded as posh.
Figs and dates appeared every Christmas, but no one ever ate them.
Salad cream was a dressing for salads, mayonnaise did not exist
Hors d’oeuvre was a spelling mistake.
Soup was a main meal.
Only Heinz made beans, there were no others.
Leftovers went in the dog, never in the bin.
Fish was only eaten on Fridays.
Frozen food was called ice cream.
None of us had ever heard of yoghurt.
Indian restaurants were only found in India .
Eating out was called a picnic.
Cooking outside was called camping.
Hot cross buns were only eaten at Easter time.
Pancakes were only eaten on Shrove Tuesday – and on that day it was compulsory.
Cornflakes had just arrived from America but it was obvious that they would never catch on.
We bought milk and cream at the same time in the same bottle.
Sugar enjoyed a good press in those days, and was regarded as being white gold.
Prunes were purely medicinal.
Surprisingly muesli was readily available in those days, it was called cattle feed.
Pineapples came in chunks in a tin; we had only ever seen a picture of a real one.
Garlic was used to ward off vampires, but never used to flavour anything.
Water came out of the tap, if someone had suggested bottling and charging for it they would have become a laughing stock.

On that happy note..

Happy birthday to the Duke Of Edinburgh..99 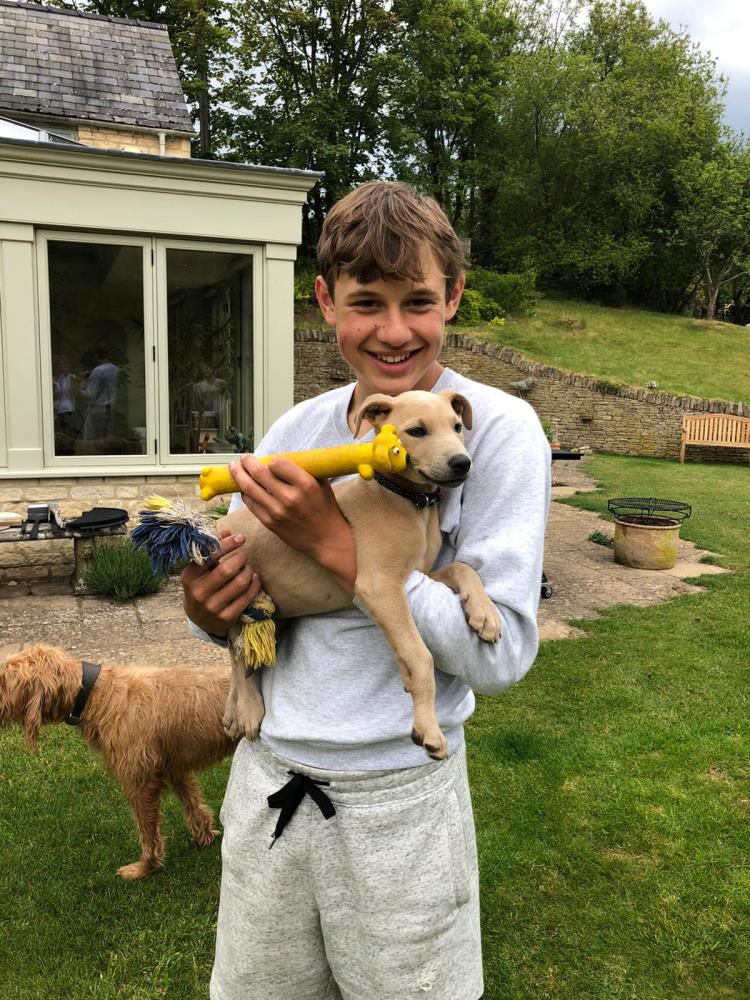 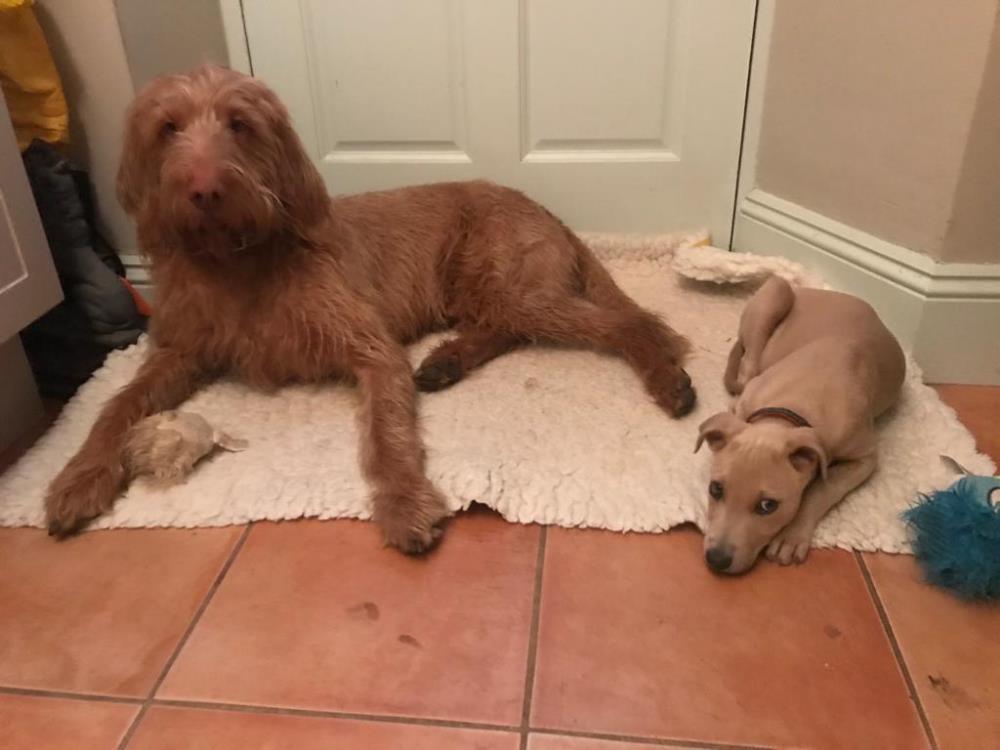 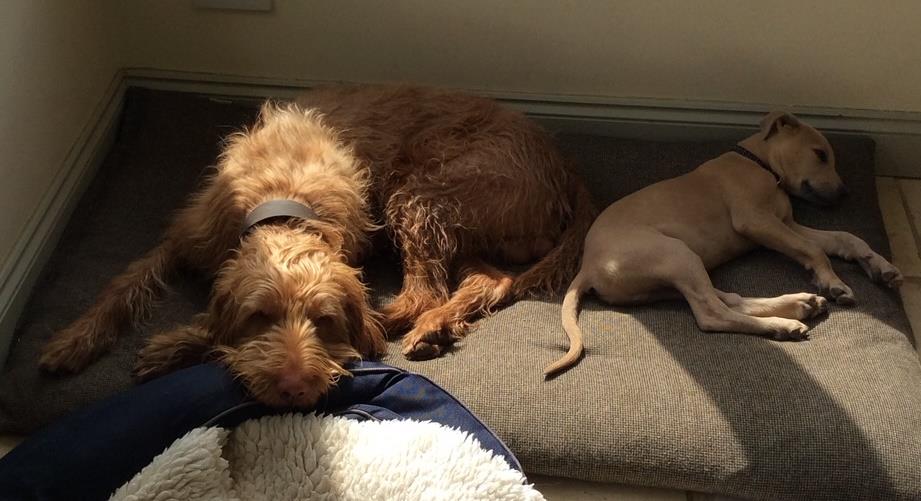 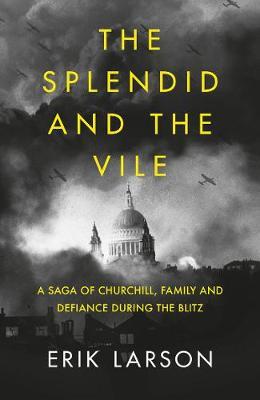 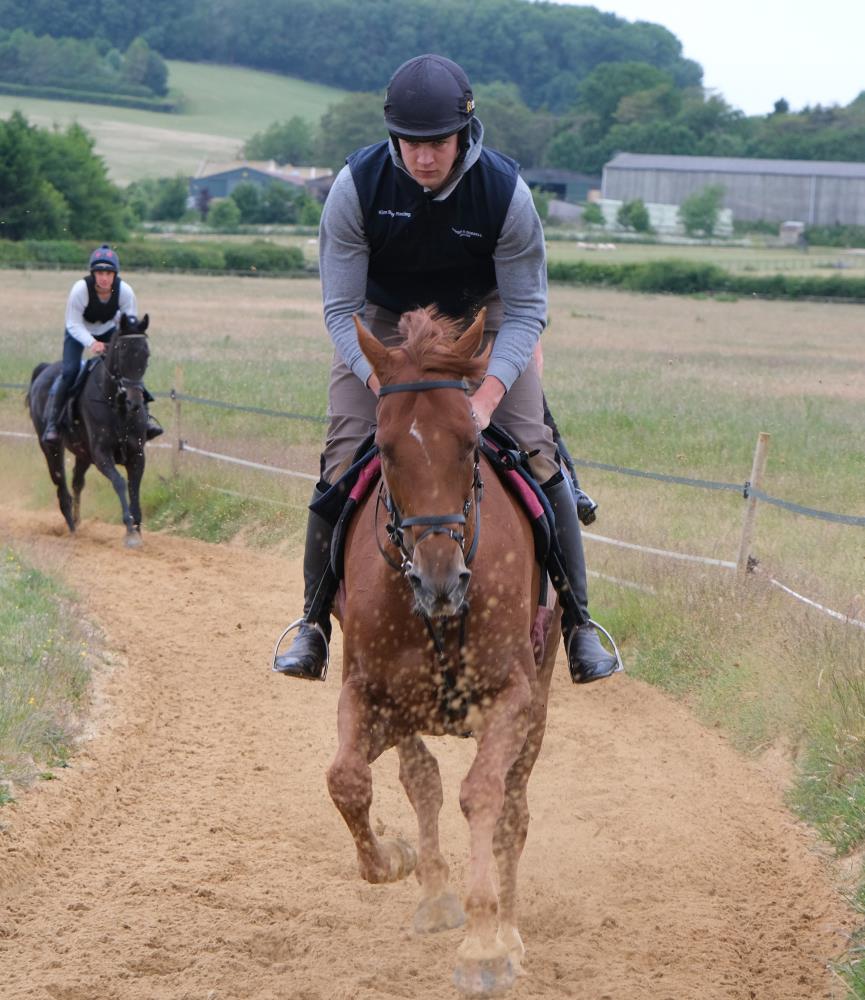 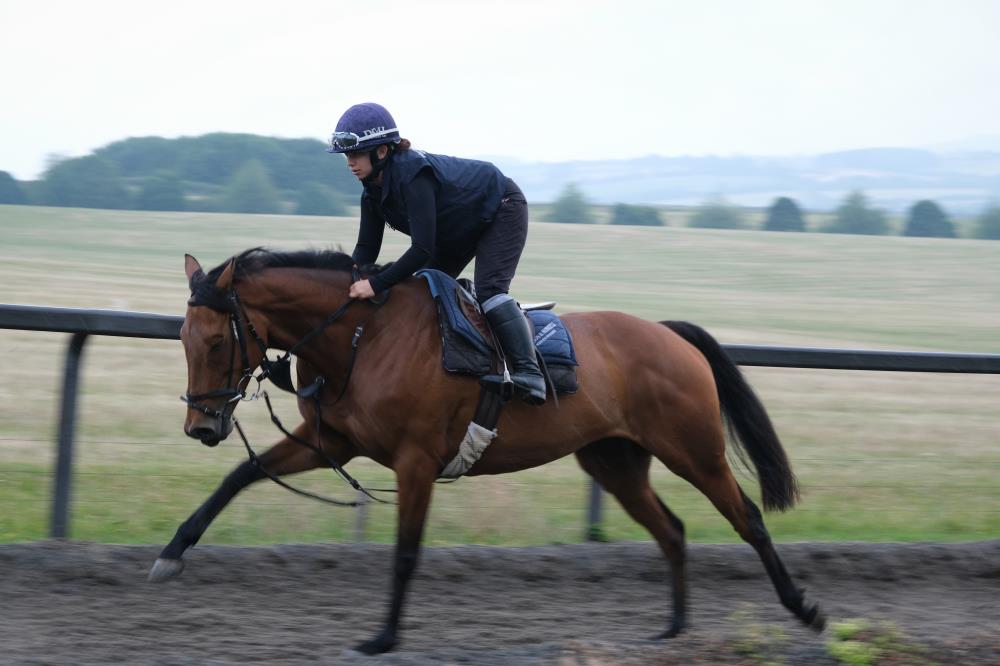 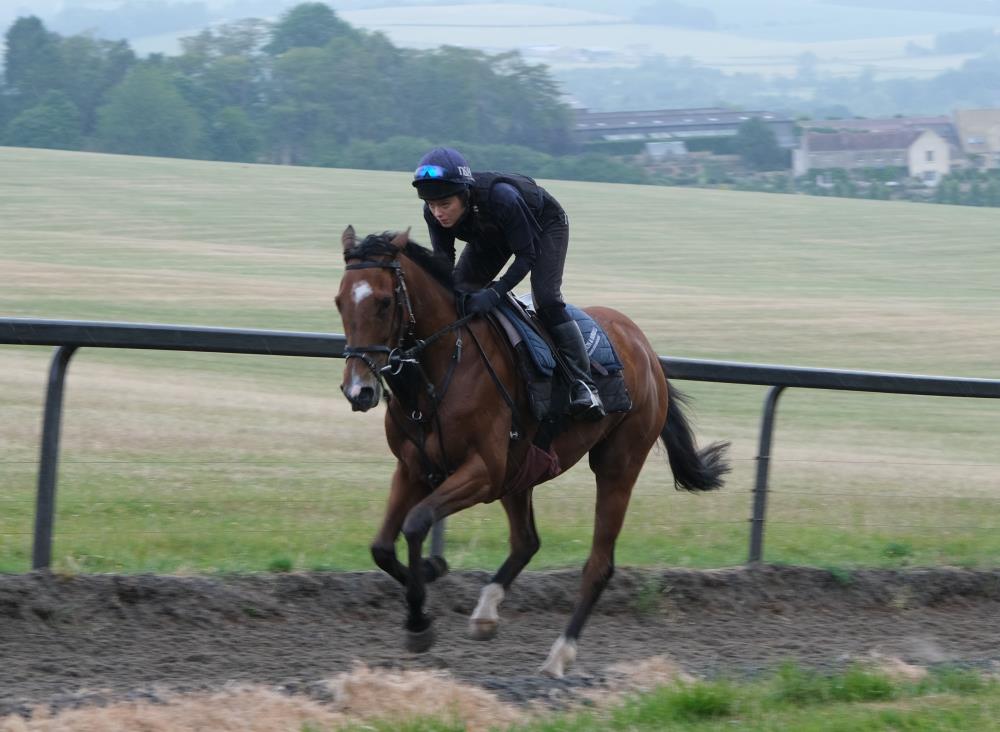 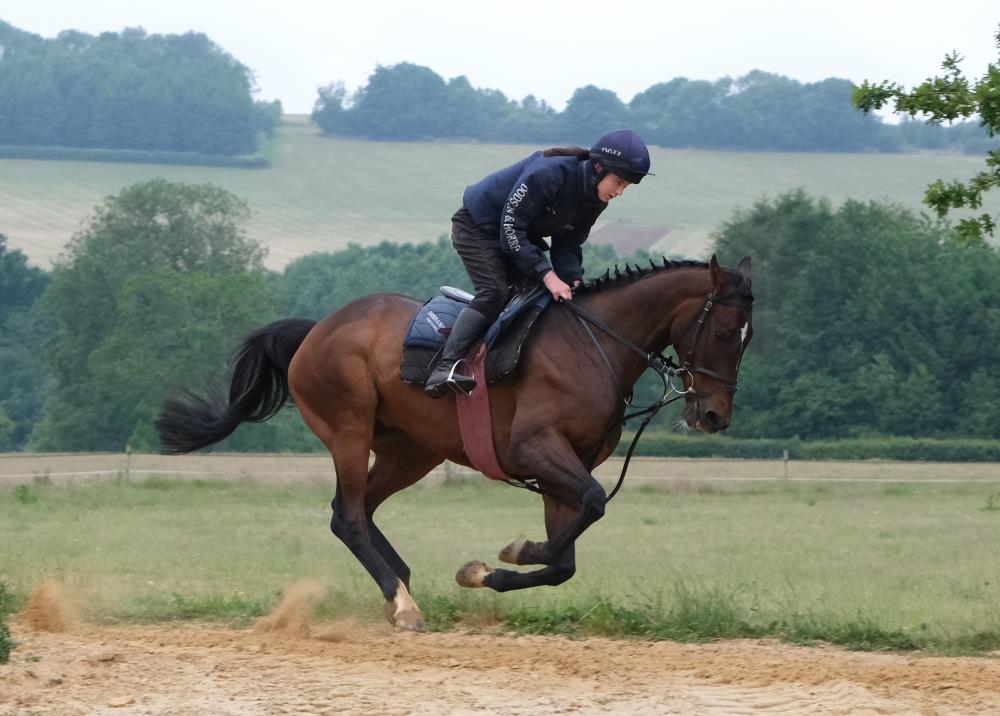 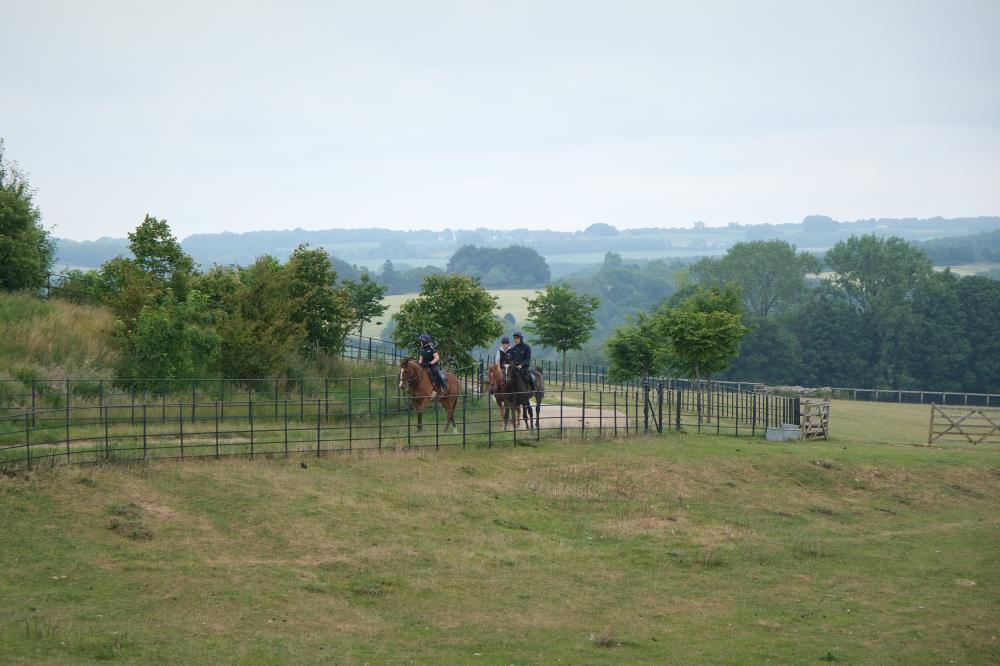 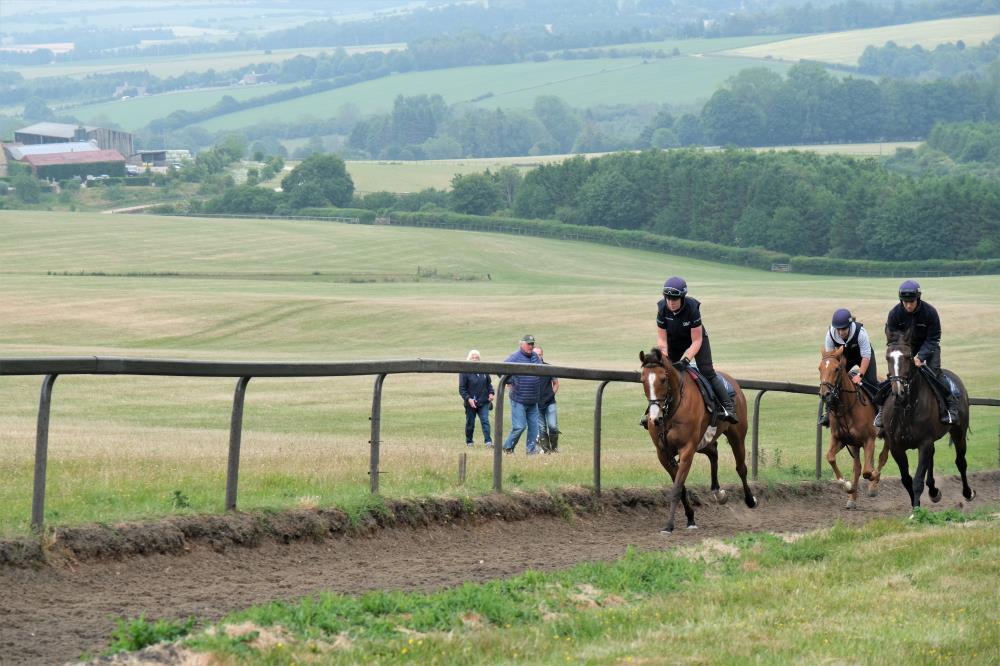 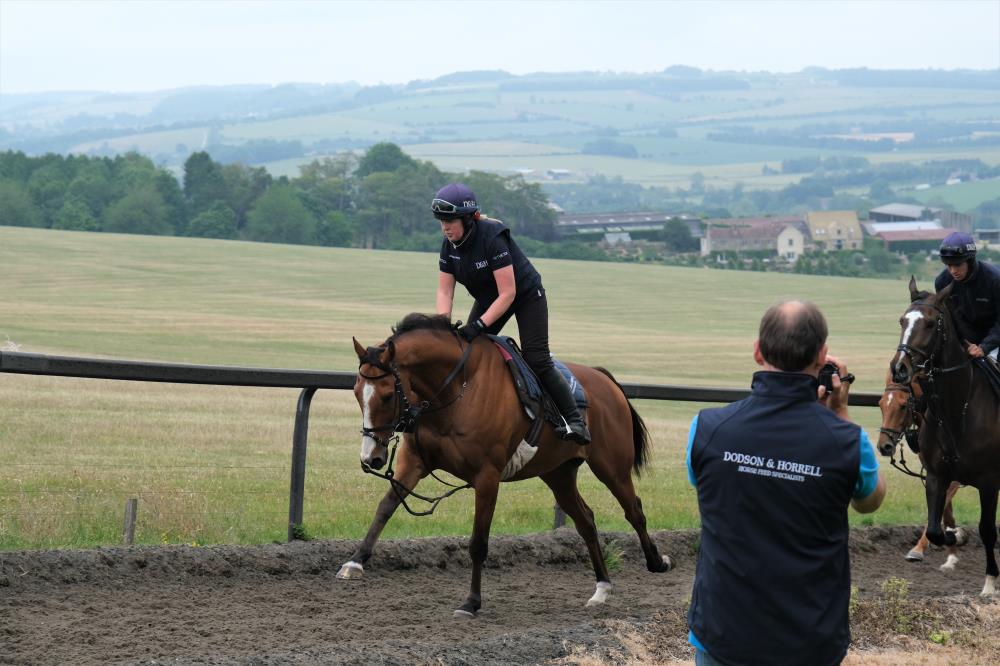 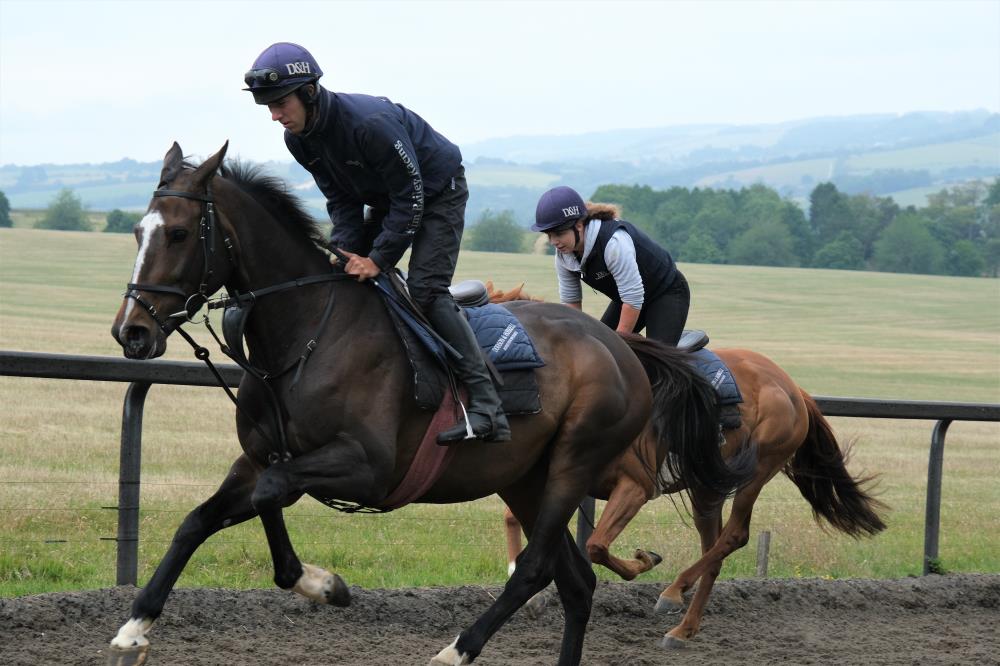 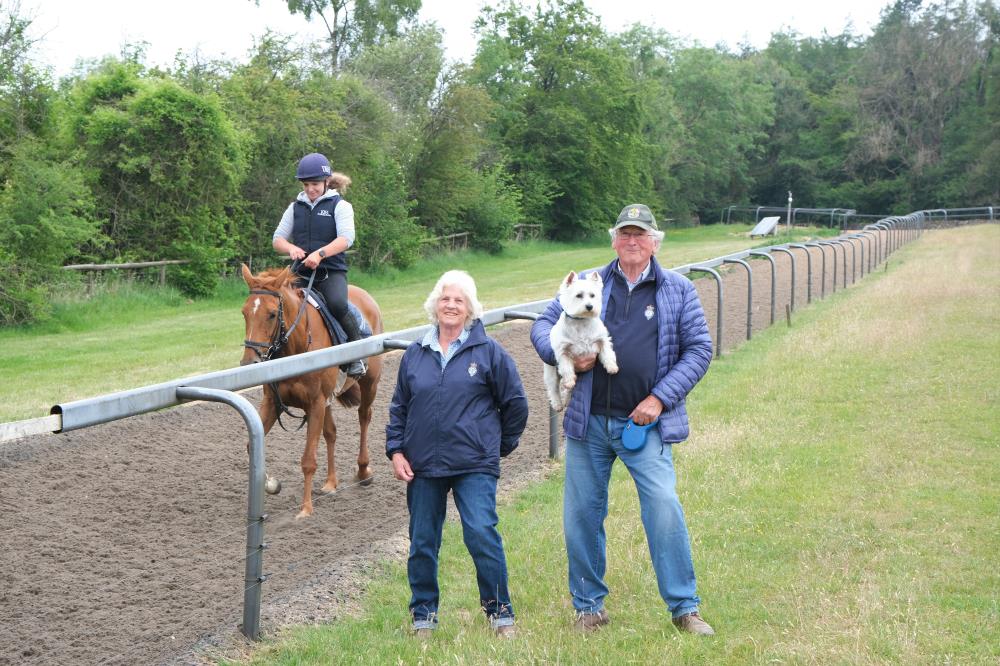 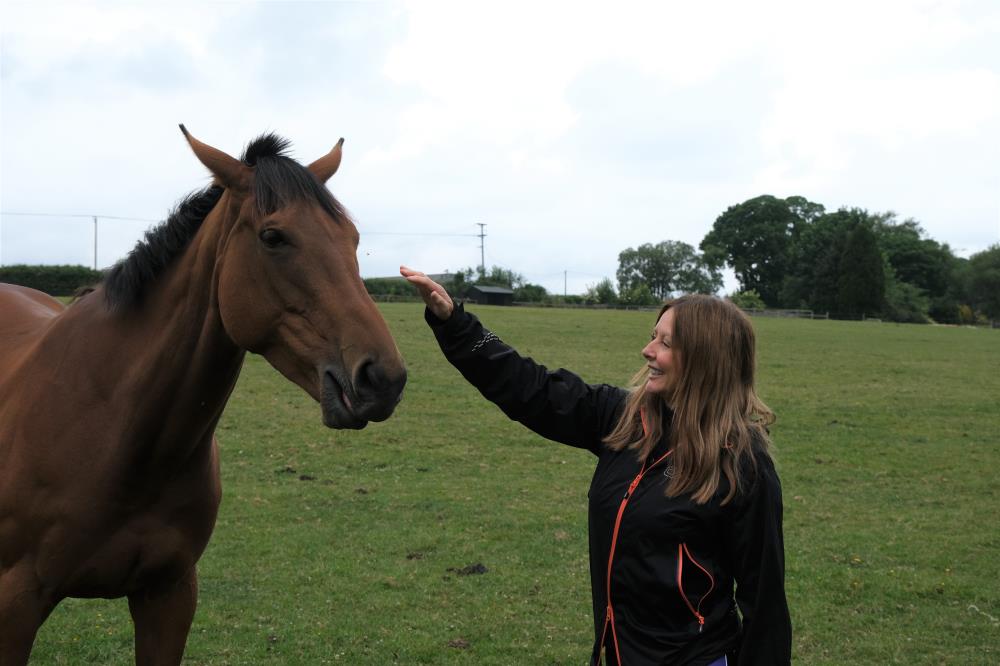 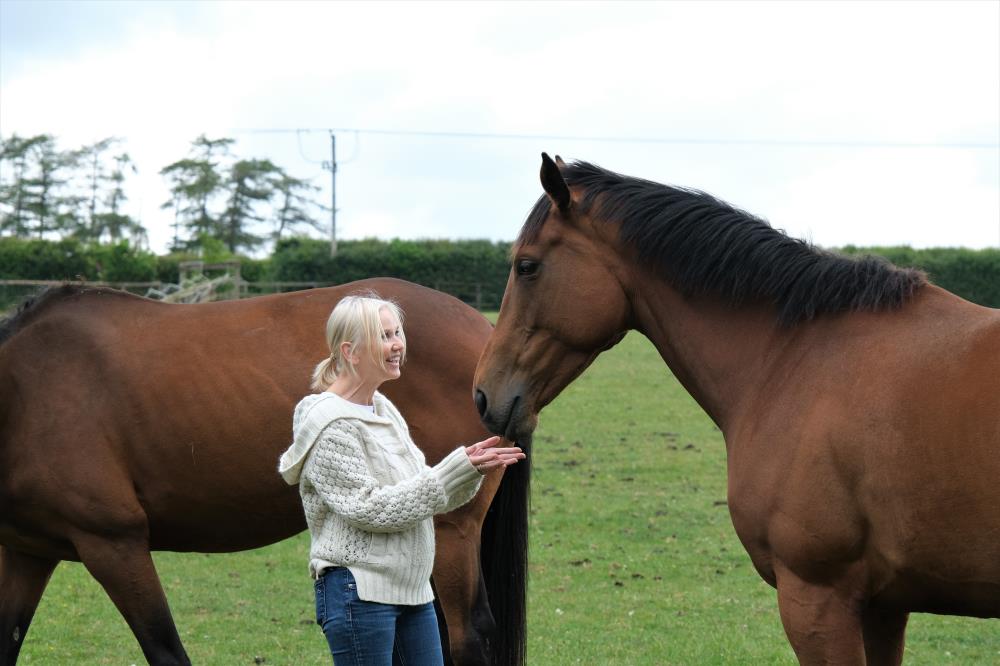 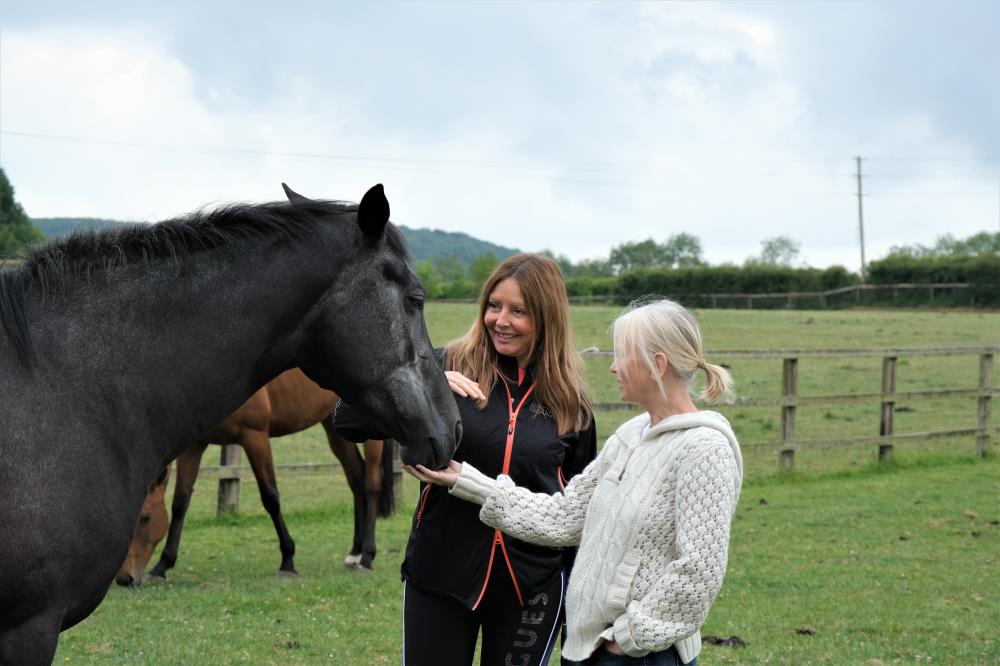 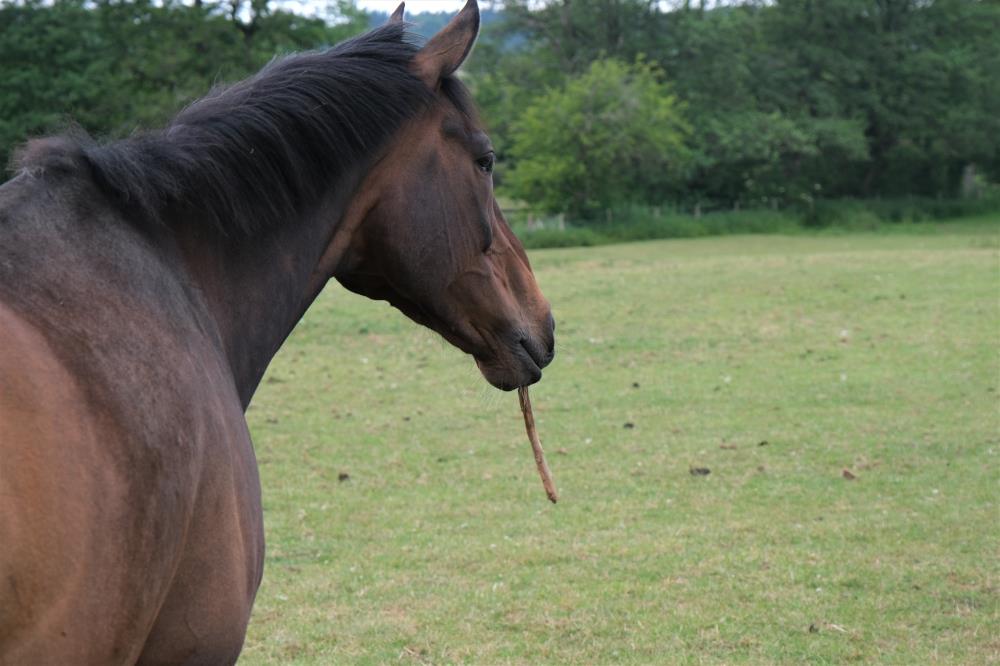 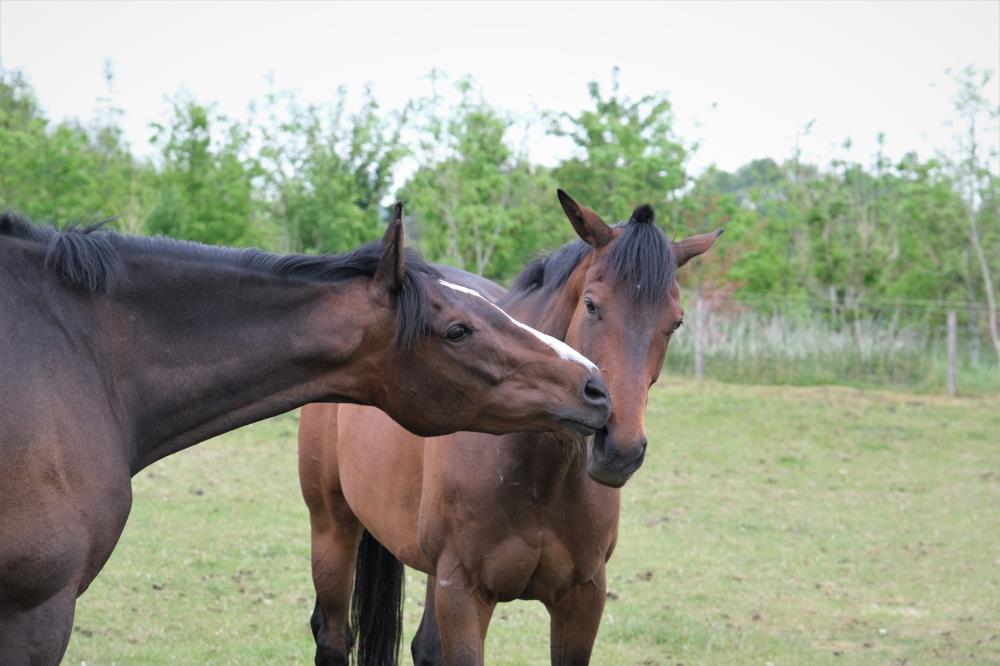 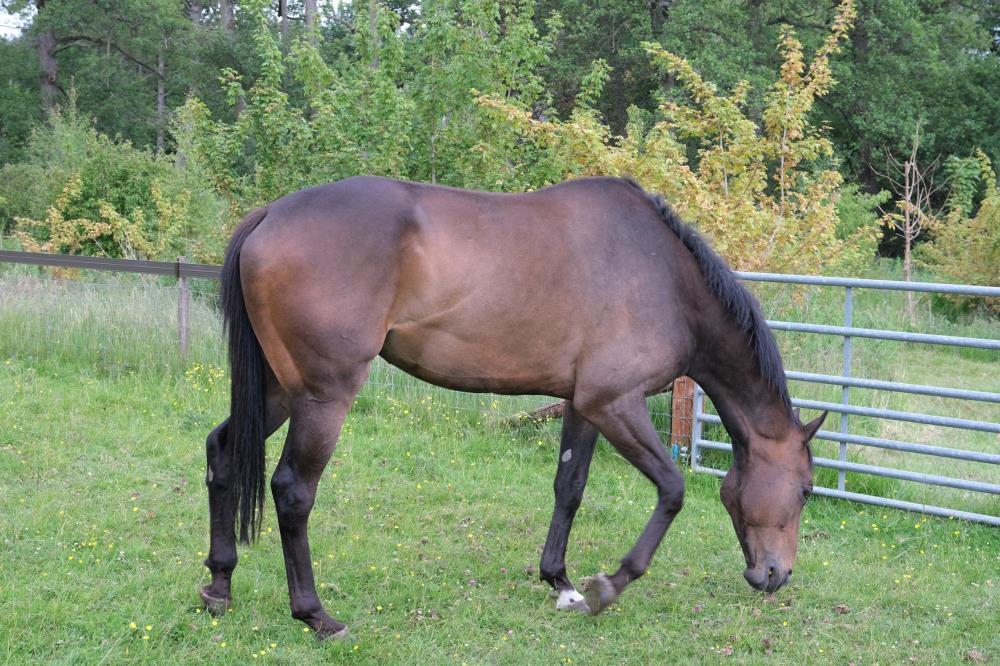 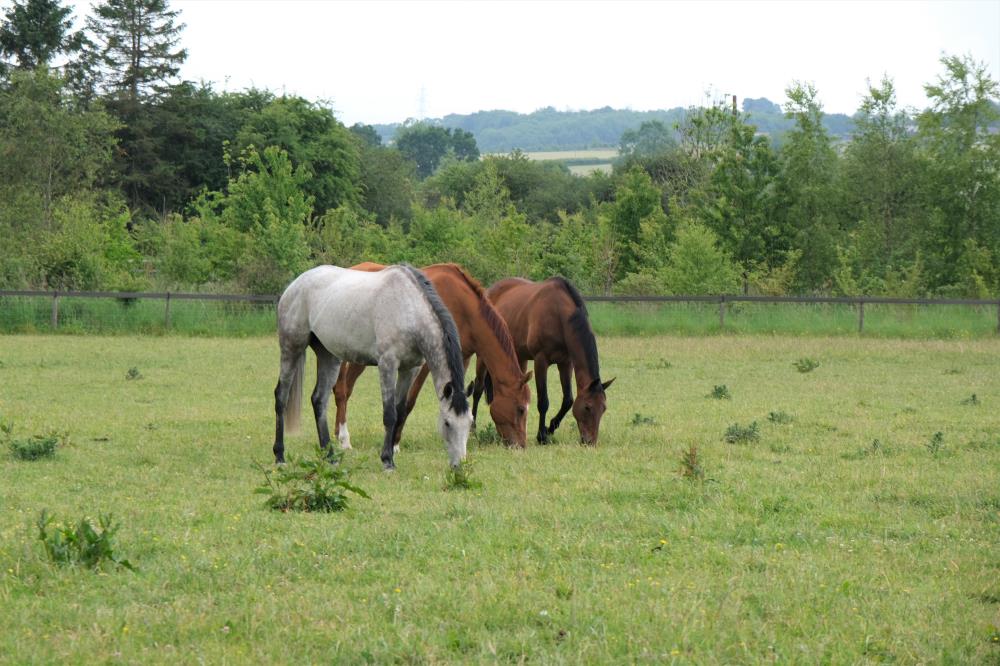 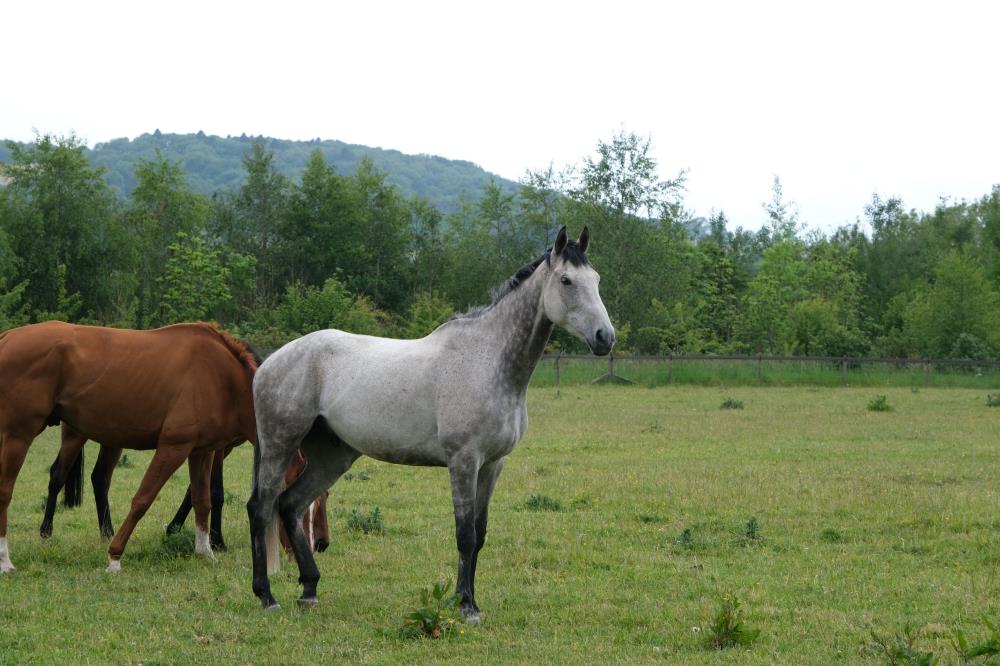 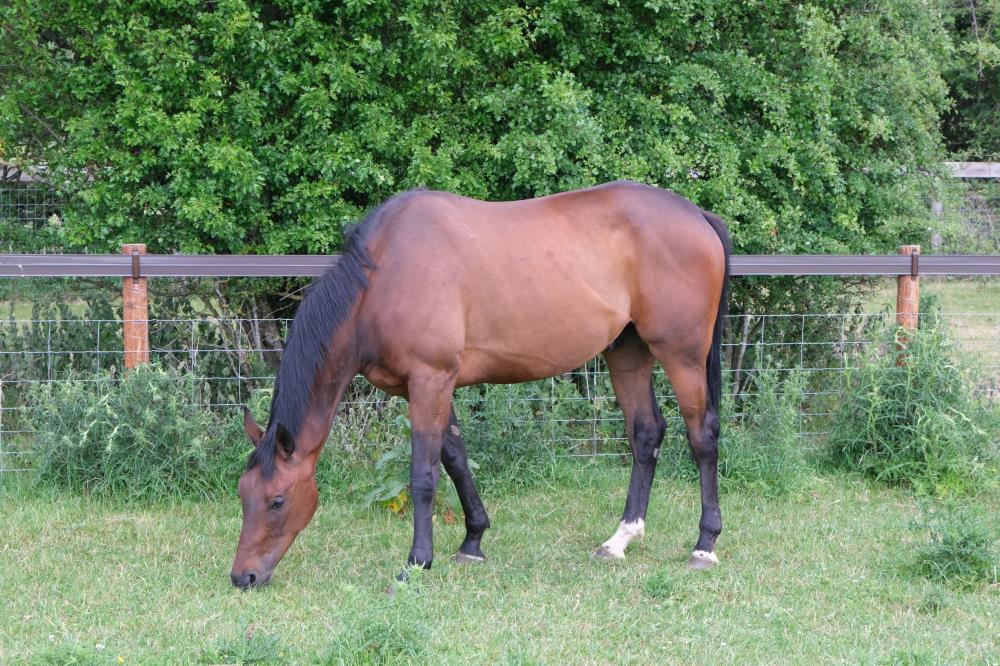 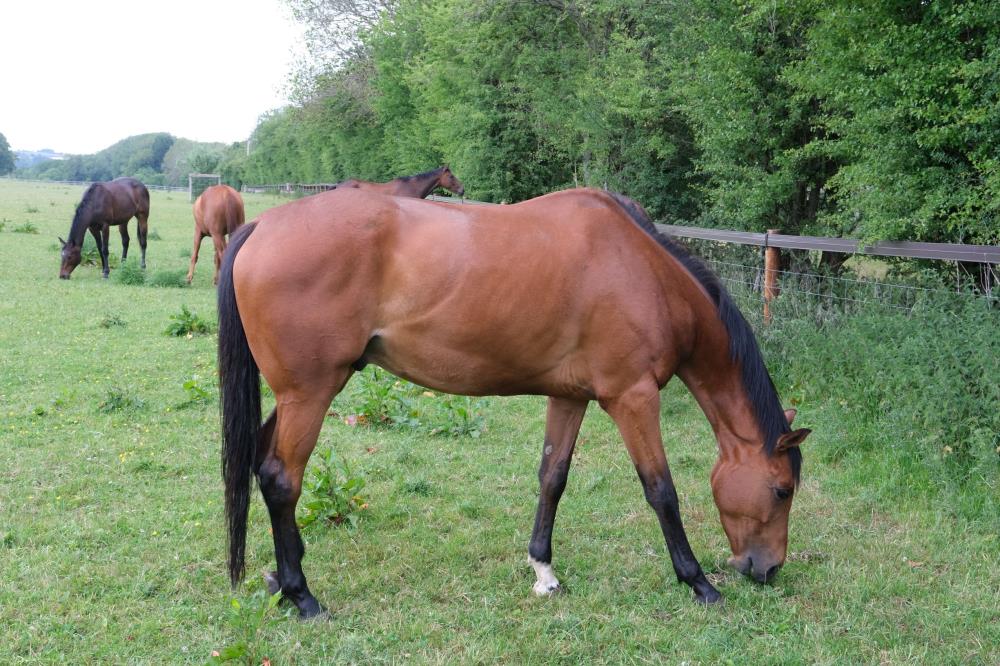 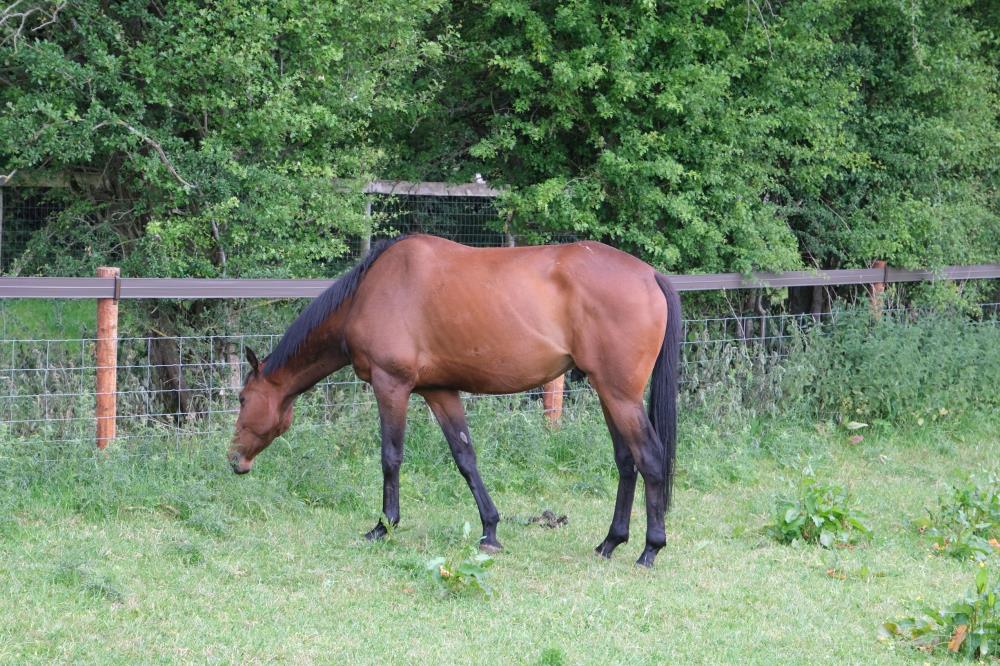