Sports day on Saturday at Archies school.. he was presented with his new Hawk bat. No fathers race..

The Eclipse at Sandown was a race and a half to watch and a brave shout by O’Brien just failed.

Lewis Hamilton failed to win the British Grand Prix but again a great race to watch.

But England won their football match and play another on Wednesday.. 1966 again..dare we dream?

Nico de Boinville married Serena Cookson on Saturday.. They are not travelling far for their honeymoon and what a place to spend it.. Worcester.

Yesterday I was with Hughie and Mary Morrison in my old haunt of East Ilsley.. Lunch to celebrate Mary’s birthday.. a jolly affair..

More staff and horses back this morning.. Thorndale is starting to tick.. Tick or bang.. The annual 2000trees festival is in the next door field this coming weekend…

Finally sad to see and read that John Dunlop had died.. A great trainer and a great man.. His son Ed spoke well in today Racing Post..

APHORISM  "A SHORT, POINTED SENTENCE THAT EXPRESSES A WISE OR CLEVER OBSERVATION OR A GENERAL TRUTH"

1. The nicest thing about the future is that it always starts tomorrow.

2. Money will buy a fine dog but only kindness will make him wag his tail.

4. Seat belts are not as confining as wheelchairs.

5. A good time to keep your mouth shut is when you're in deep water. 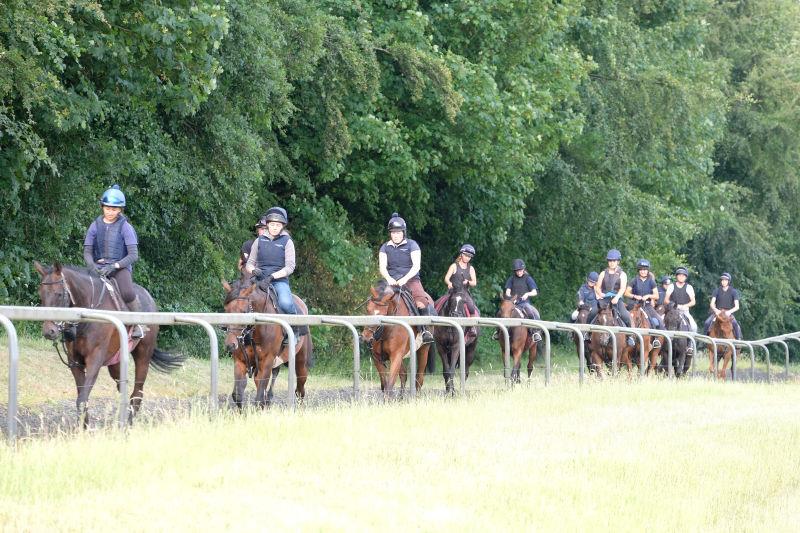 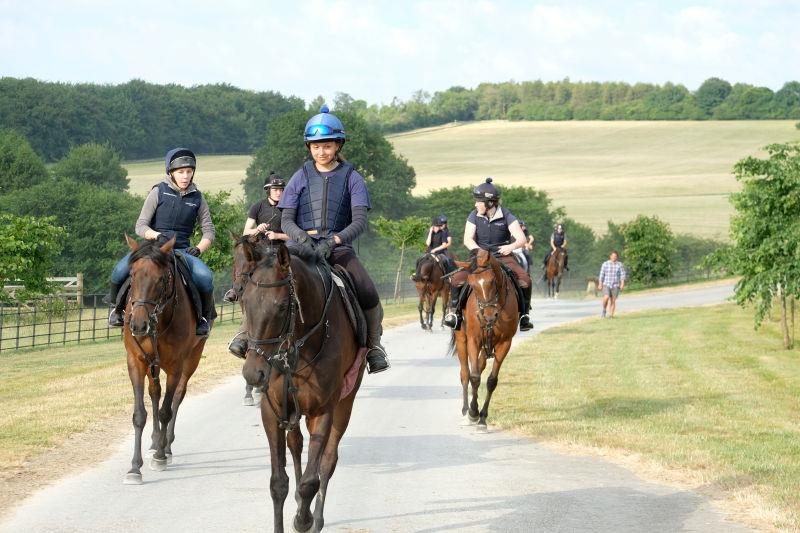 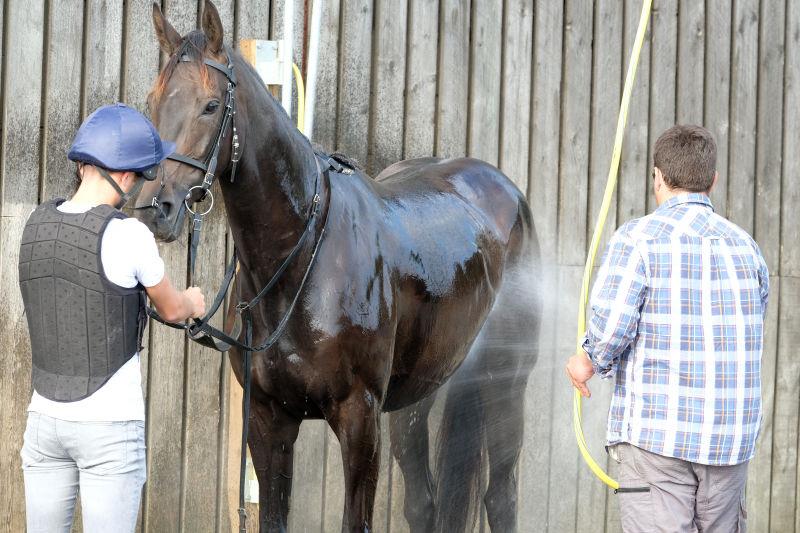 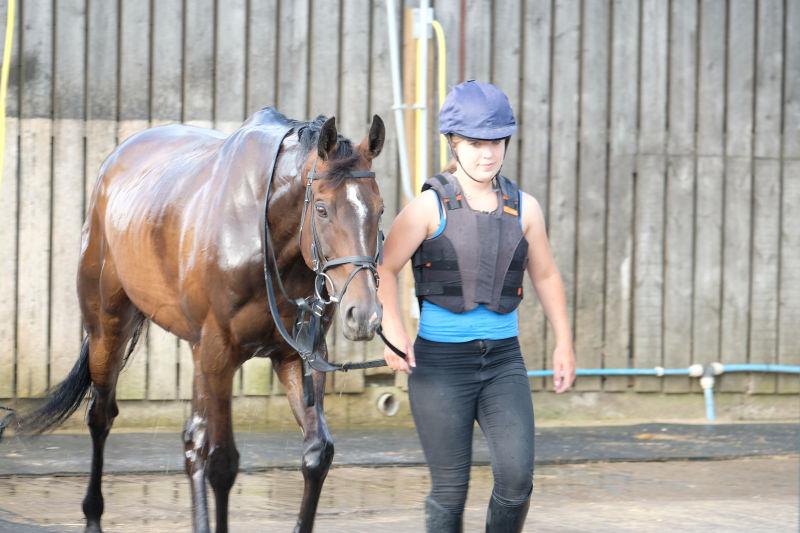 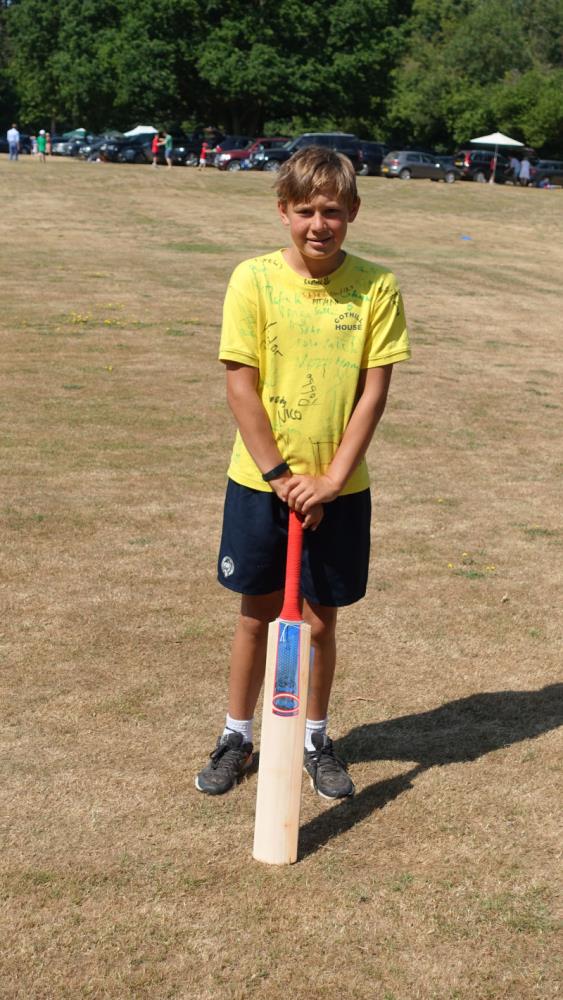