Plus 17 and raining when driving in.

It was a very dark get up this morning and on my drive in it rained so hard that my windscreen wipers just could not keep my vision clear..Standing water everywhere.

The forecast suggests that we should batten down the hatches today. Not a good day for riding out..

Tom Bellamy was in to ride out two lots this morning .. Most jockeys are still away on holiday.. Even Peter Kerr is now on holiday.. camping in Dorset.. he might be blown away.. I sincerely hope not.

Maddie, Mat and I are finalising the horses in training brochure for this coming winter season. Like a school report while looking into a crystal ball.

My parents told me I could name my new pet dog anything I wanted and since I was a mischievous little boy, I decided to name the dog Sex.

It seemed funny at first until you understand all the confusion that this caused me in my later life.

He replied, “Look man, I don’t care how she looks.”

He replied, “You must have been an early bloomer.”

When I decided to get married, I told the minister I wanted to have Sex at the wedding. He told me I’d have to wait until after the wedding.

When I protested that Sex had played a big part in my life and that my whole life revolved around Sex, he said he didn’t want to hear about my personal life.

After my wife and I got married, I took the dog with us on the honeymoon. When I checked into the hotel, I told the clerk that I wanted a room for my wife and wanted one for Sex.

She replied, “Sir, every room in the hotel can be used for sex.”

I said, “You don’t understand. Sex keeps me awake at night.”

When my wife and I separated, we went to court to fight for custody of the dog. When I told the Judge I had Sex before I was married, he grinned and said, “Me too.”

One day my dog Sex and I took a walk and he ran away from me. I spent hours looking for that dog. A policeman came by and asked what I was doing in this alley at midnight. I told him, “I’m looking for Sex!”

My case comes up next Tuesday.

Now that I’ve been thrown in jail, married, divorced and had more trouble with that dog than I ever imagined, I’m in counseling. My psychiatrist asked me what my problem was.

I said, “Sex has left my life. It’s like losing a best friend and I’m so lonely.”

He said, “Look, you and I both know that sex isn’t man’s best friend. Why don’t you go get yourself a dog...” 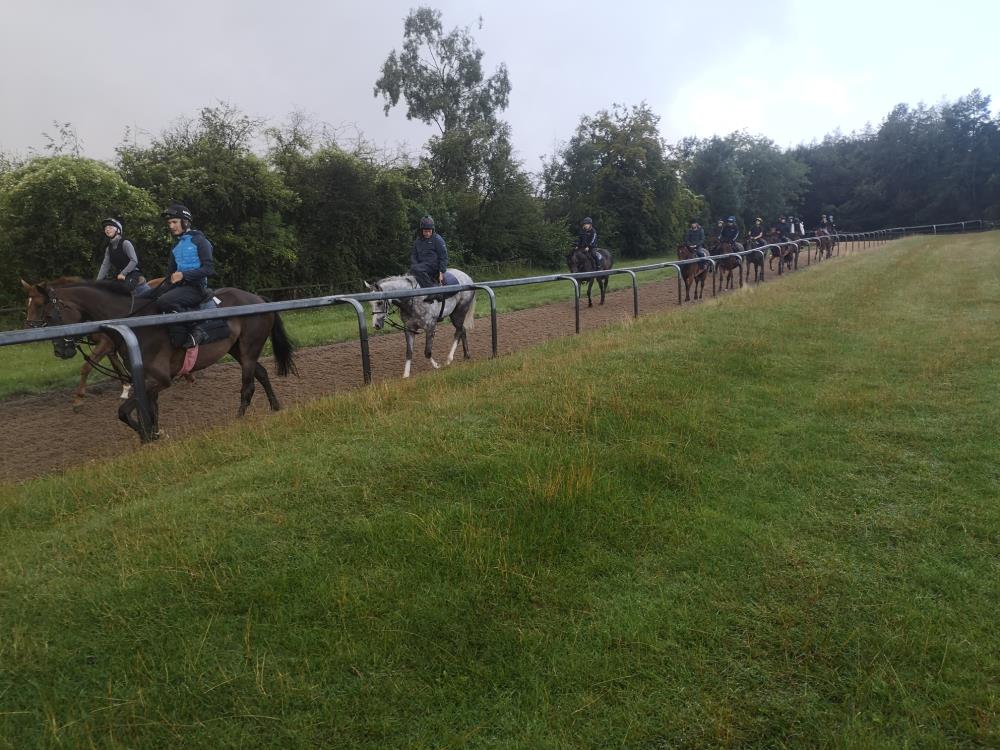 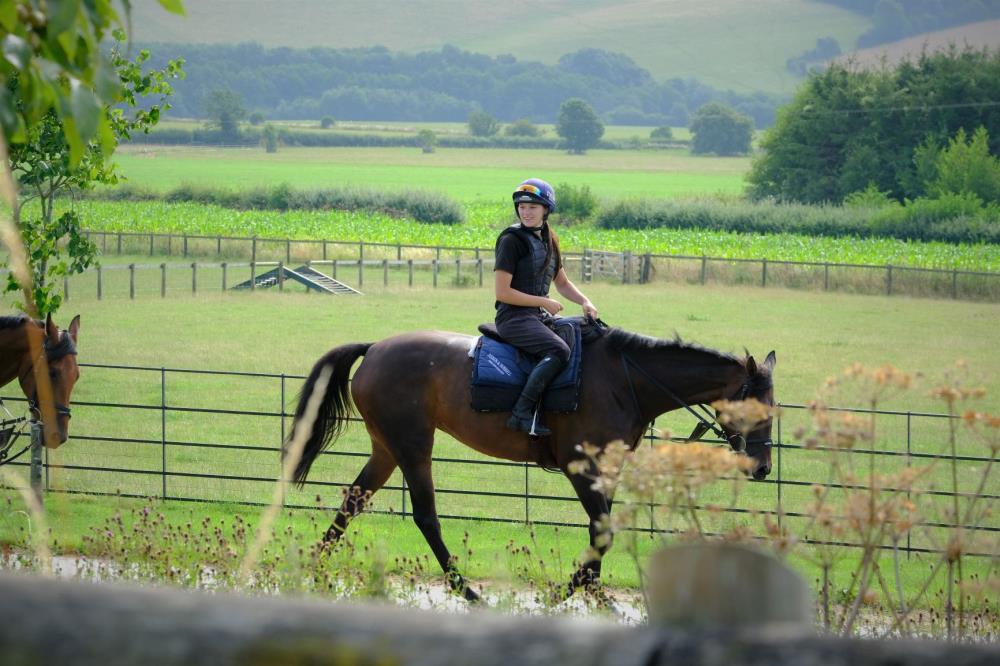 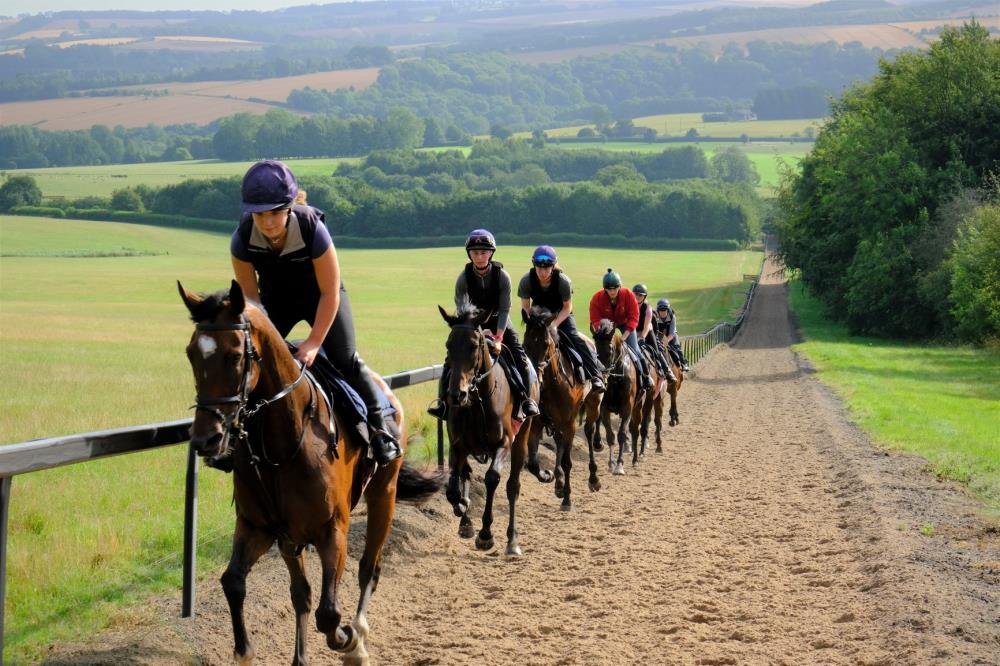 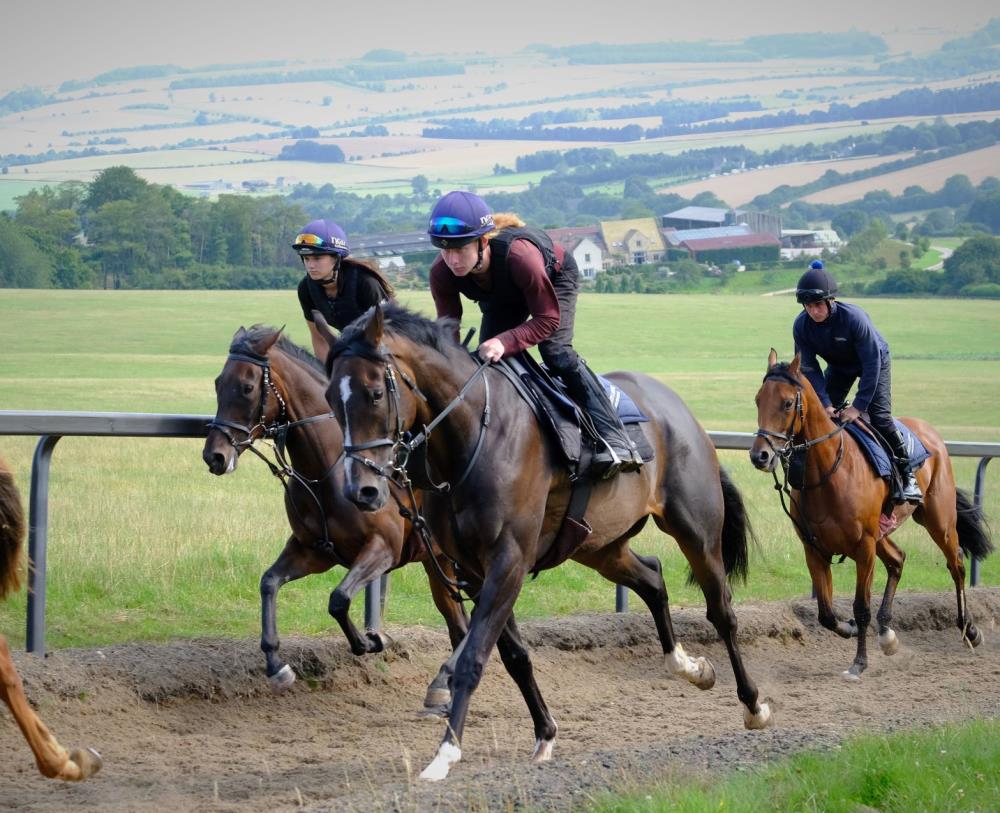 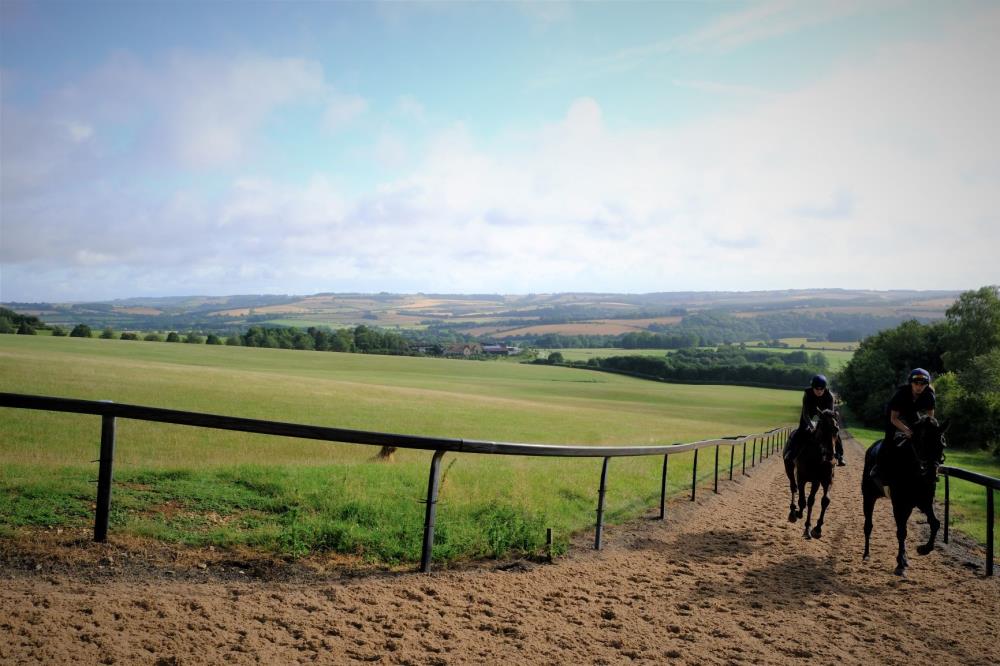 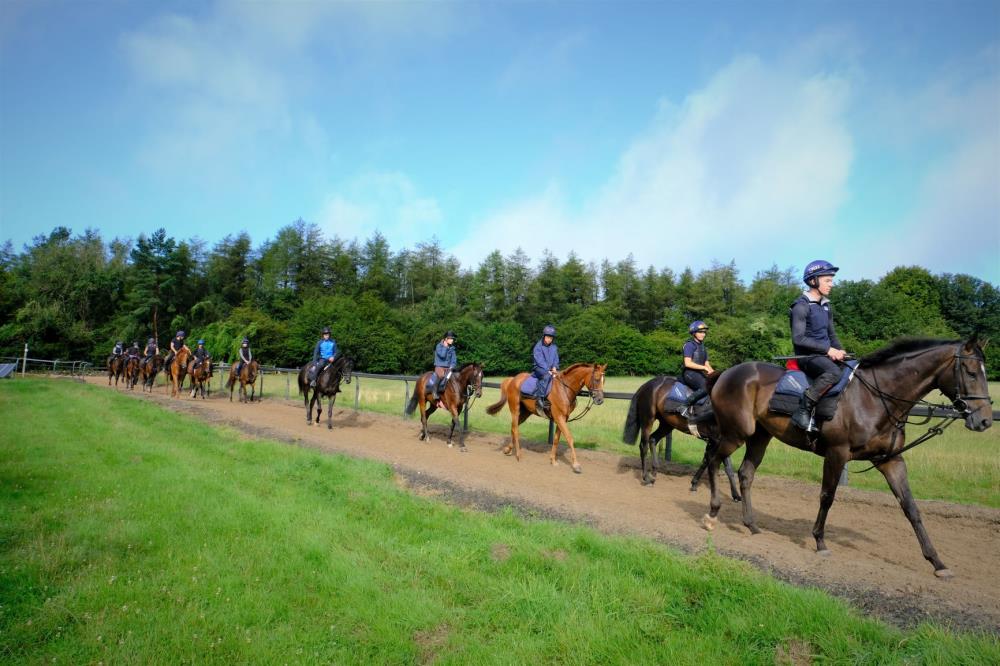 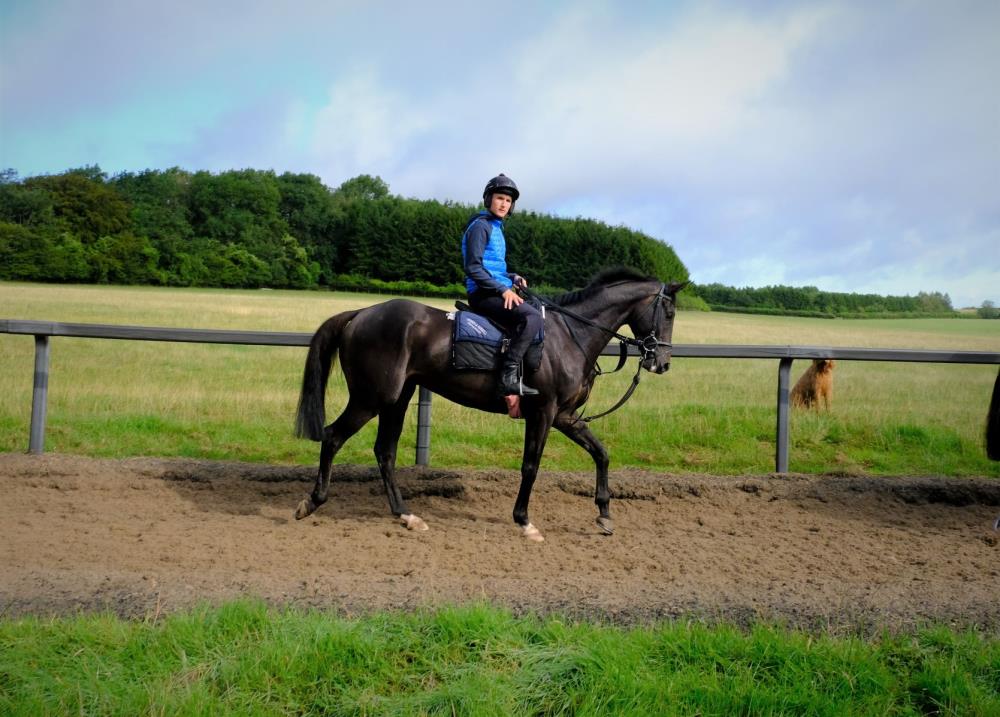 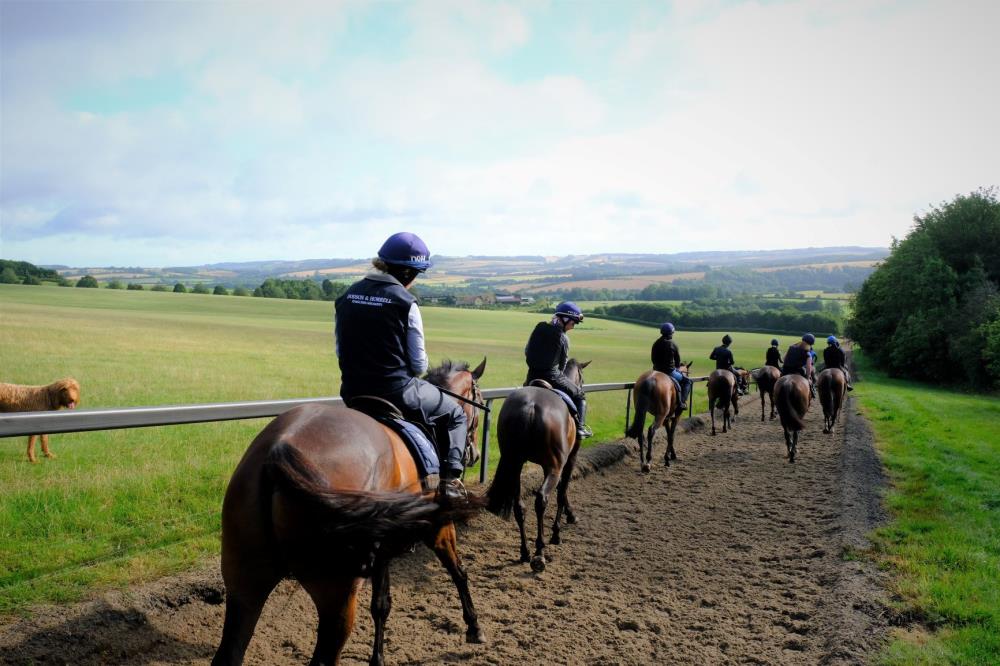 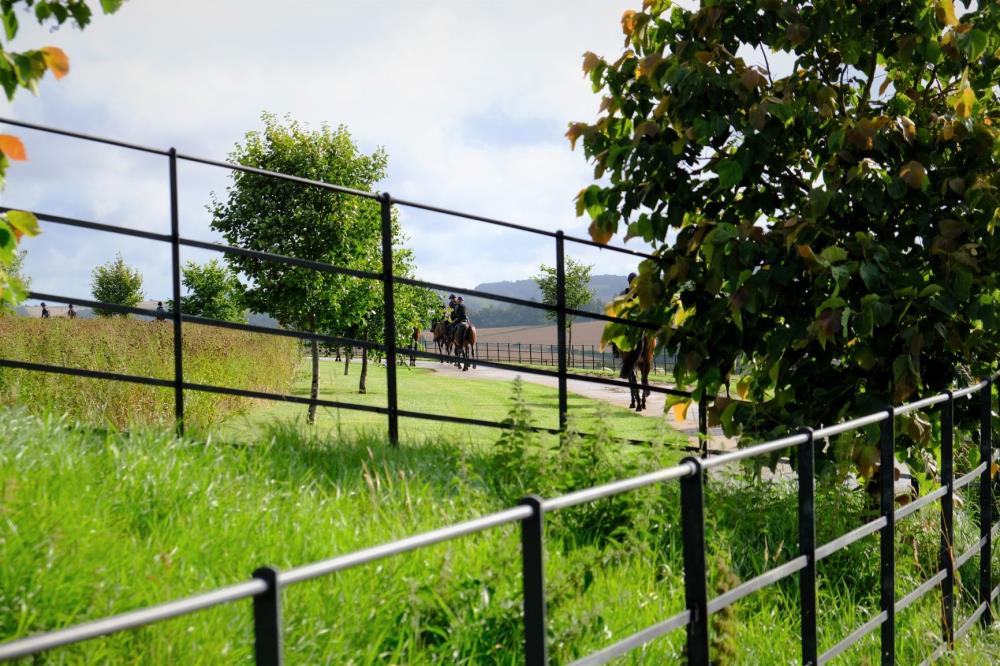