Plus 14, windy and drizzling when driving in.

It was not a night for camping. Something Archie and his mates were doing last night in Farmington.

Richard and Georgie Barrow erected a tent for 10 hardy children while the grown ups enjoyed a relaxed supper, and a decent bottle of wine... or two... not sure how they (the children) will feel this morning.

When we finallly left Georgie gave me a book to read in my spare time..Unbreakable: the Woman Who Defied the Nazis in the World’s Most Dangerous Horse-race..By Richard Askwith

Talking camping Peter Kerr has corrected me .. he is not camping and nor is he in Dorset. Devon.. The only bit I got right there was the D..

Jo Morris was in this morning to ride out two lots and then too his old mate Sunblazer for a hack..

It is Shergar Cup day at Ascot.

The Shergar Cup is unique among British racedays. the key information.

The six races are limited to ten runners with either two or three horses racing for each team (this balances itself out over the course of the afternoon).

Subject to full fields, each jockey has five rides. This is to ensure that in the event of an injury, there is a spare jockey on each team who can assume mounts. The team with the highest total after the sixth race lifts the Dubai Duty Free Shergar Cup.

The jockey amassing the most individual points will take home an additional £3,000 plus the Alistair Haggis ‘Silver Saddle’ trophy.

All six races are handicaps and all will be run with identical prize money – £60,000 per race.

There are two reserves per race, who can be utilised up to 45 minutes before each contest is run.

No big surprises in the line up of England players for the second Ashes test that starts at Lord’s next week.. Moeen Ali is predictably dropped.

The secret of a good sermon is to have a good beginning and a good ending; and to have the two as close together as possible. 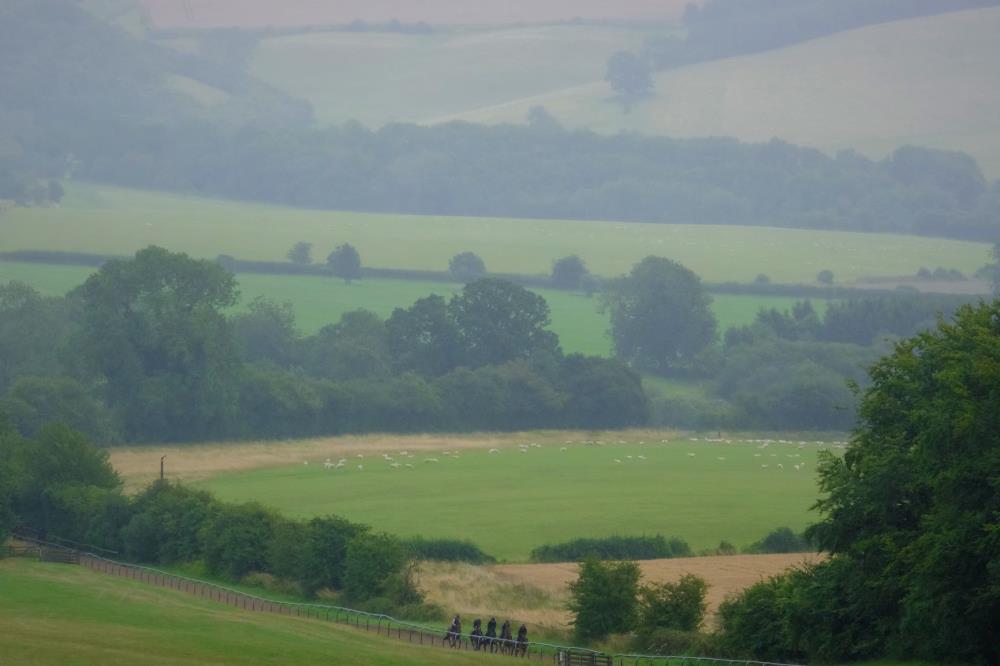 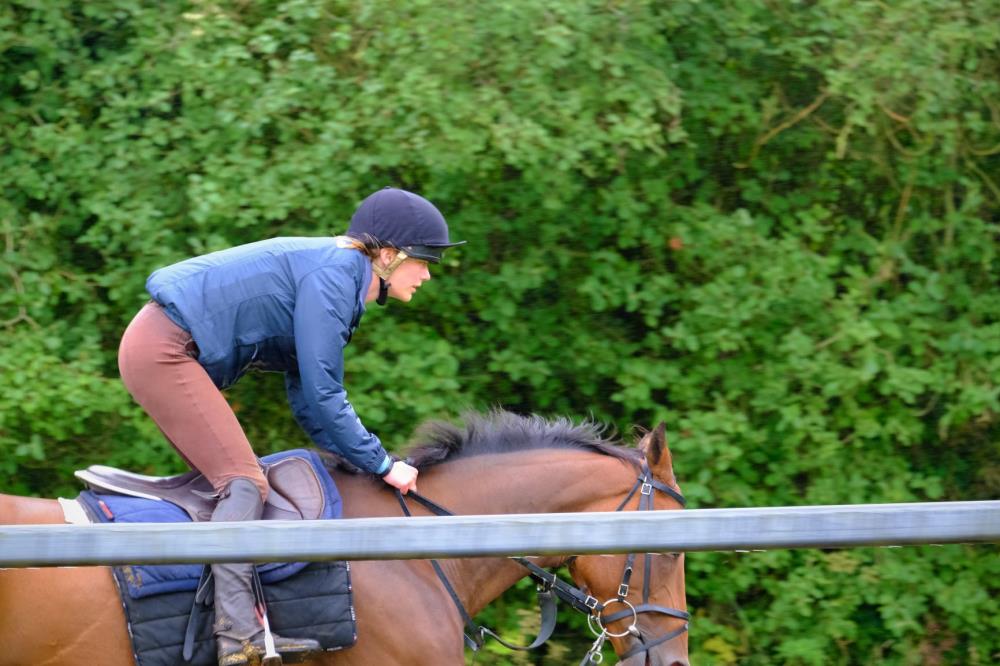 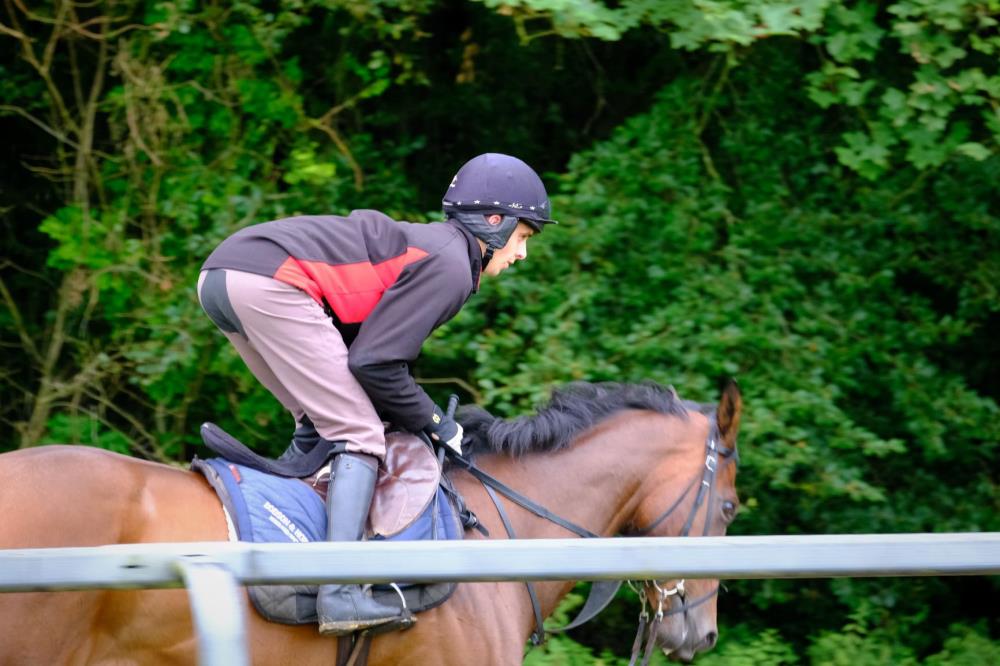 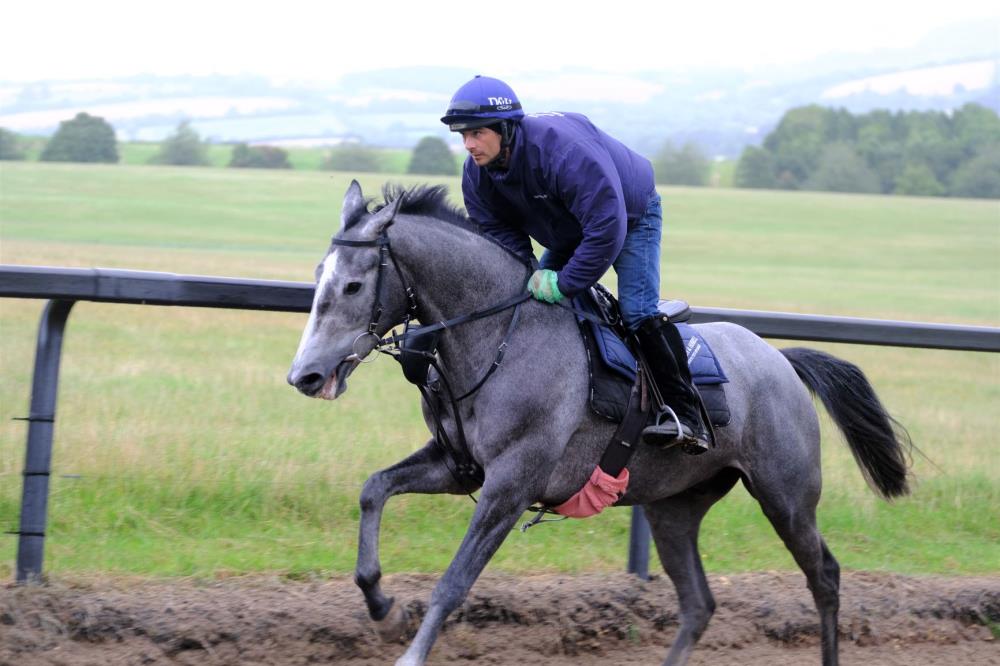 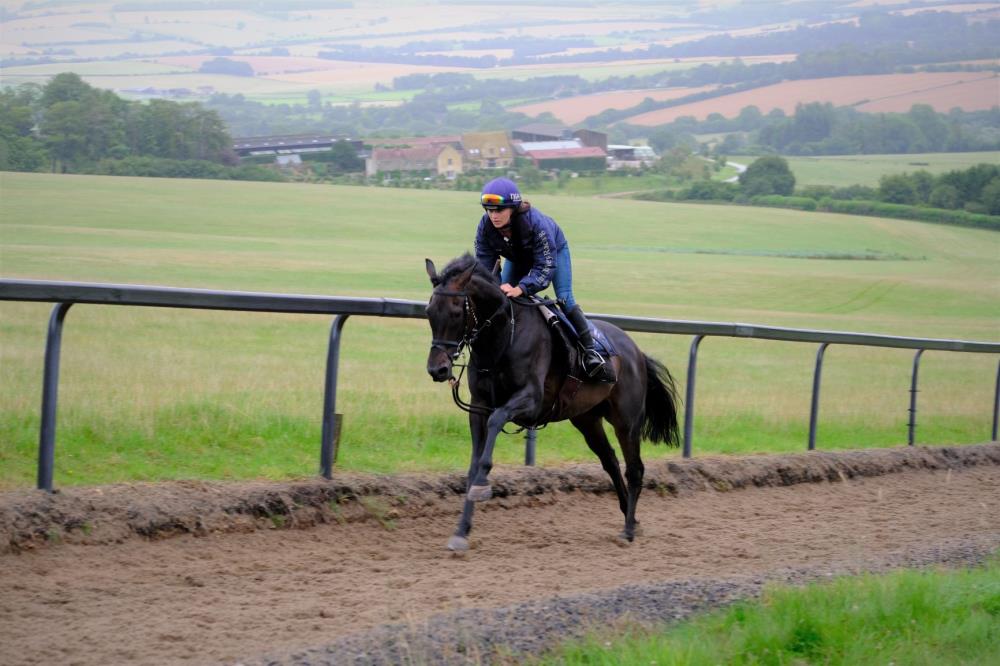 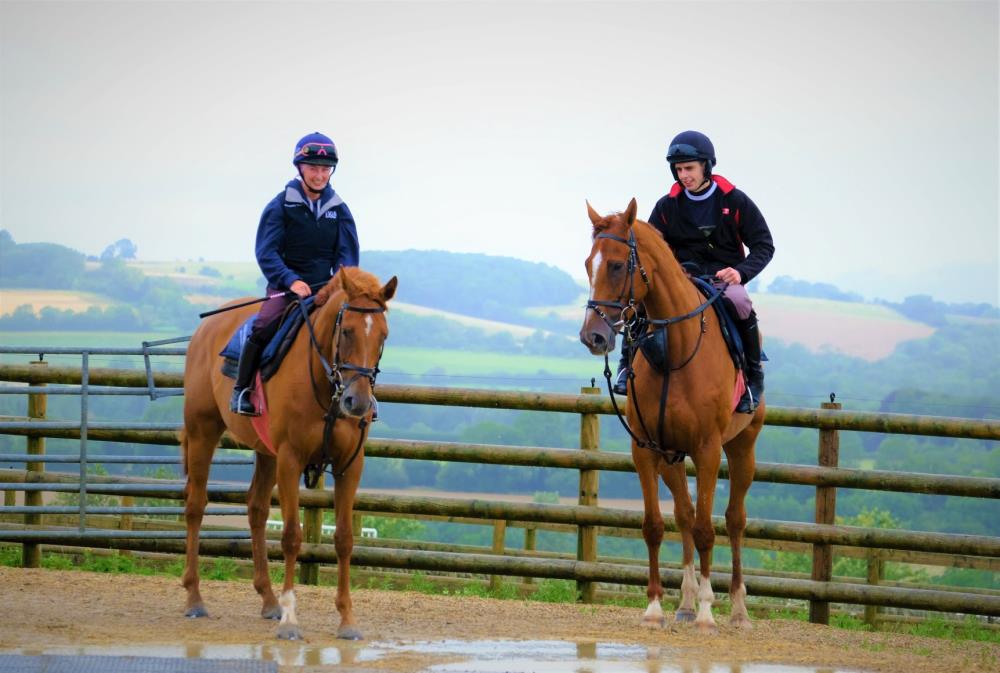 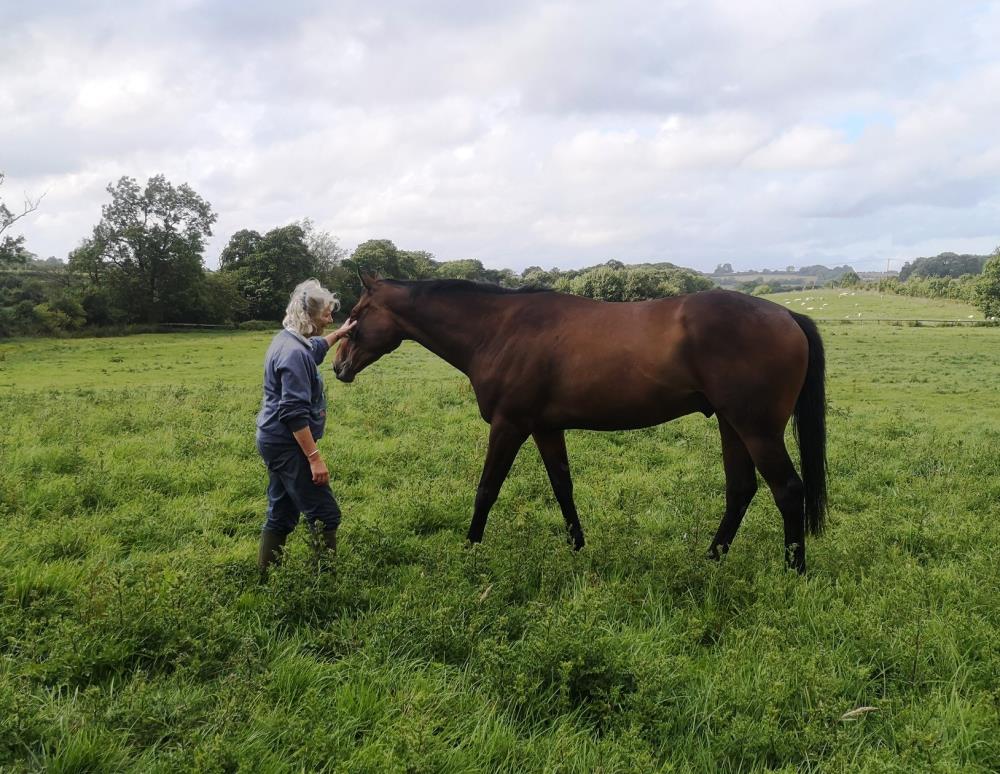