Ascot on Saturday was a wet one. They even had to cancel their post racing concert.

It was wet here too, but having said that it was not as windy as predicted.. thankfully. I hate seeing fallen trees.

Michael O Leary has been talking about plans for his most famous horse Tiger Roll.. yet again he wishes the handicapper to compress the weights to allow him to run.. He said that last year too..

Frankly the pocket rocket will win with a few pounds more if he ends up with top weight..Bottom weight was 10.2 last year and this year it could be a few pounds higher..

The way Tiger Roll jumps and loves Aintree he could well emulate Red Rum who won the great race three times; Red Rum carried 12 stone to win the race 1974 when Brian Fletcher rode him..12 stone will never be carried again, thanks to the handicapper…

I had a rose named after me and I was very flattered.

But I was not pleased to read the description in the catalogue: - 'No good in a bed, but fine against a wall.' 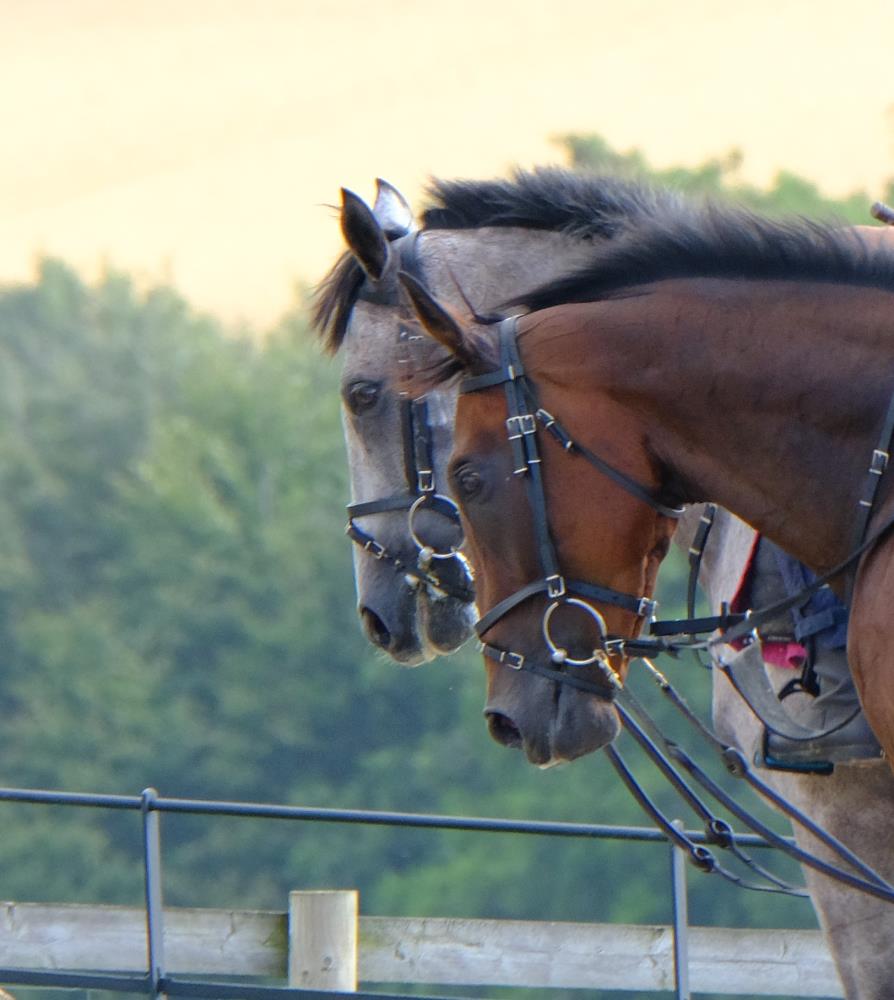 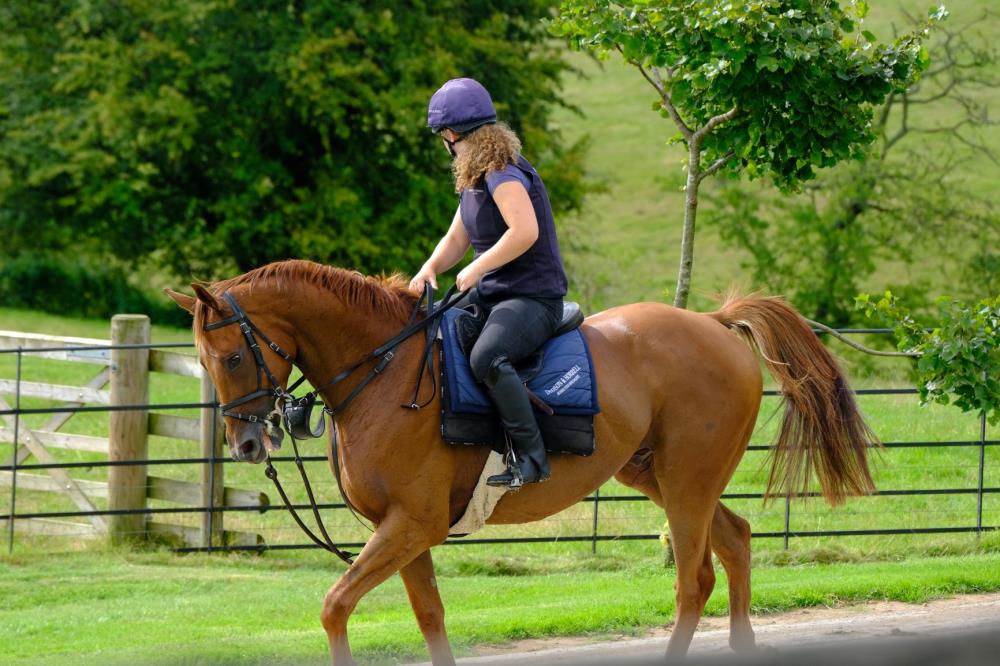 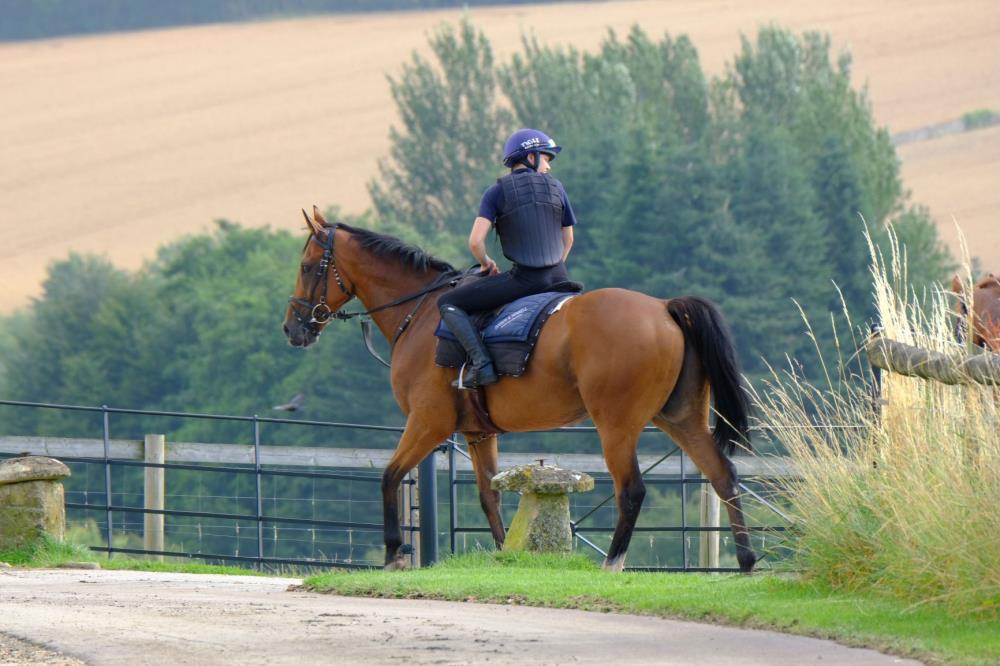