Plus 3 and dry, although the valley below was shrouded in fog/mist when driving in.

Archie and I played a round at Royal Shipton last night.. He heads back to school this week.

Jason Maguire and Tom Bellamy were in for a couple of lots this morning.. Jason does 4 lots when riding out for J.J.O’N!

We jumped the following over hurdles on the all weather..

Johnny and Liz Wills were here second lot to see their horse Net Work Rouge go through his paces.

We were joined this morning by Benjamin Bruton-Cox and his drone.. interesting.

Graham Potts our vet was in for his weekly visit while the handicapper reassessed none.

Roy Alderton, who was my blacksmith for many years in my Lambourn days sadly died on Friday.

A great and friendly man, who shod Mr Fisk amongst many other horses while he was with me.

Roy had been ill for sometime and suffered from Alzheimers in his latter days but he could always remember Mr Frisk’s famous double of The Grand National and The Whitbread Gold Cup.. Mr Frisk is still the only horse to have won both races in the same year..

Even to the end Roy enjoyed watching the YouTube coverage of both races; one of his favourite sayings was that Friskie won the Whitbread without touching a twig!!

A memorial service for Roy has been arranged in Lambourn Church on Wednesday 16th September at 12.30pm, this is to follow a Private Family Cremation

Thoughts and condolences to his family. 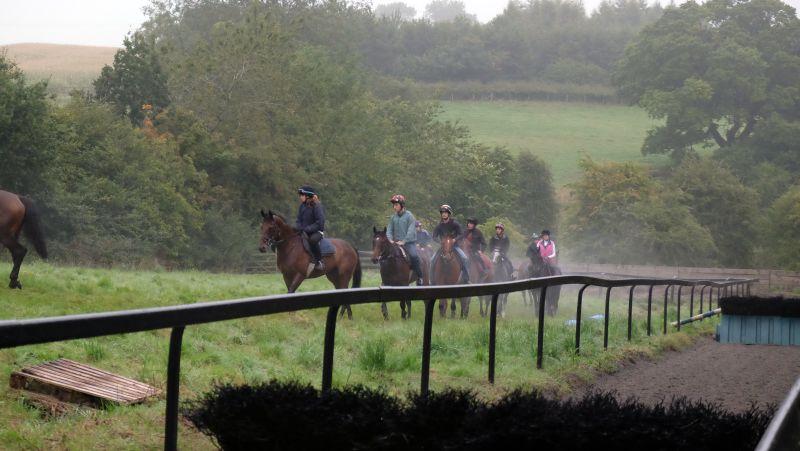 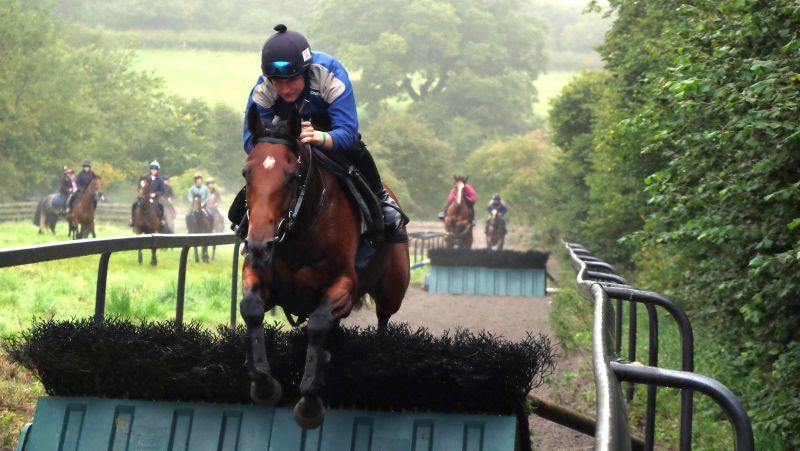 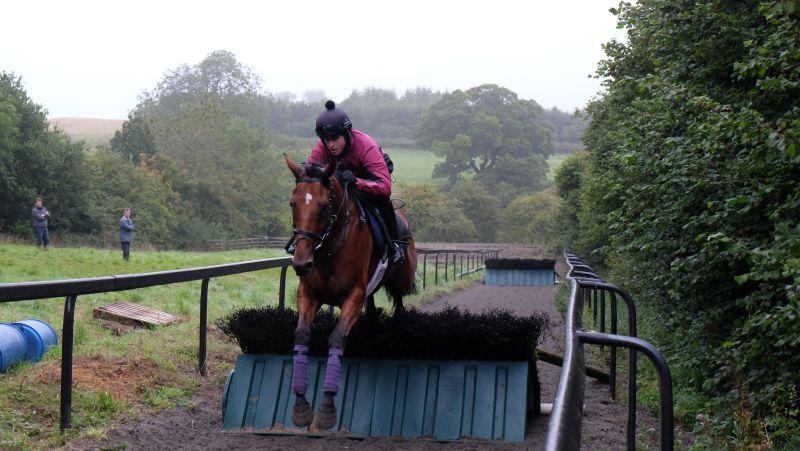 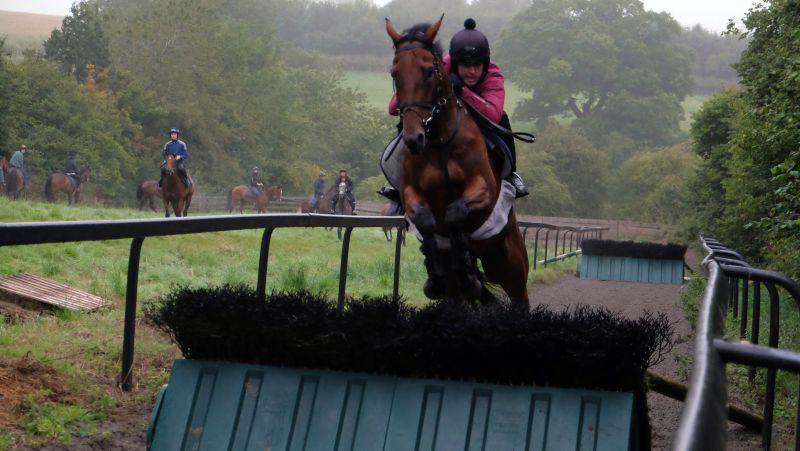 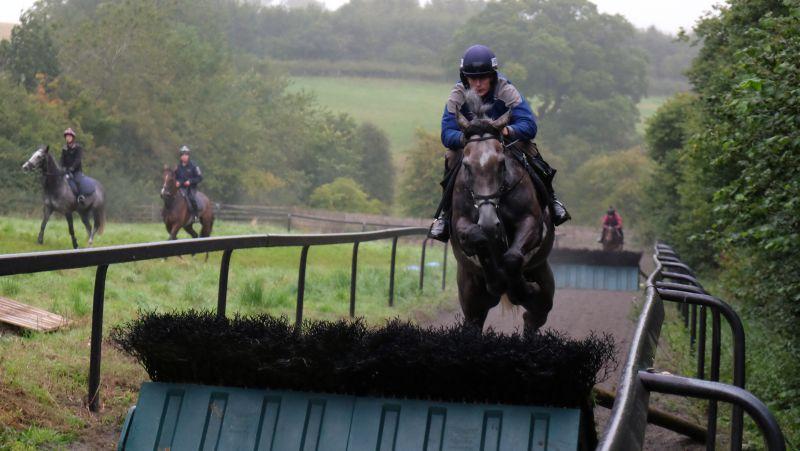 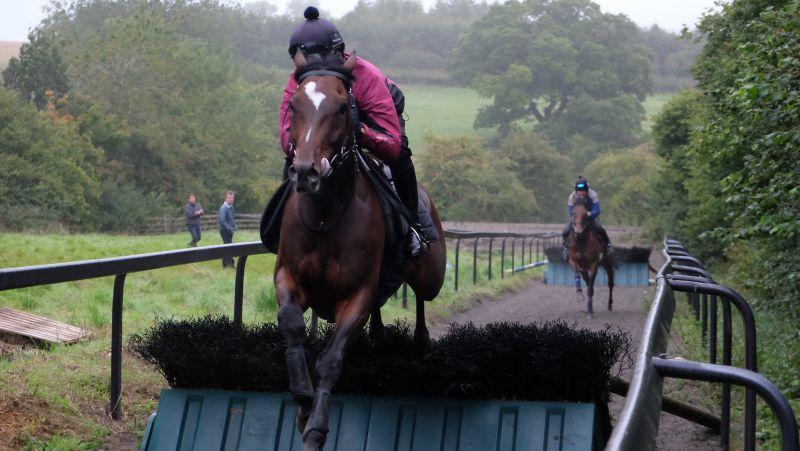 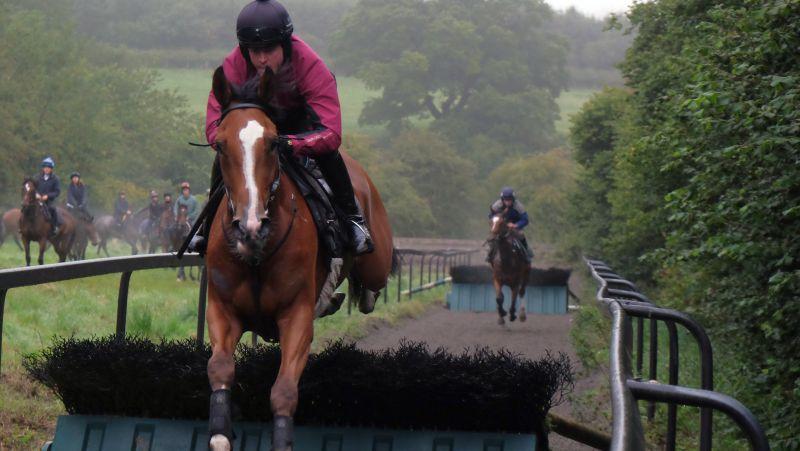 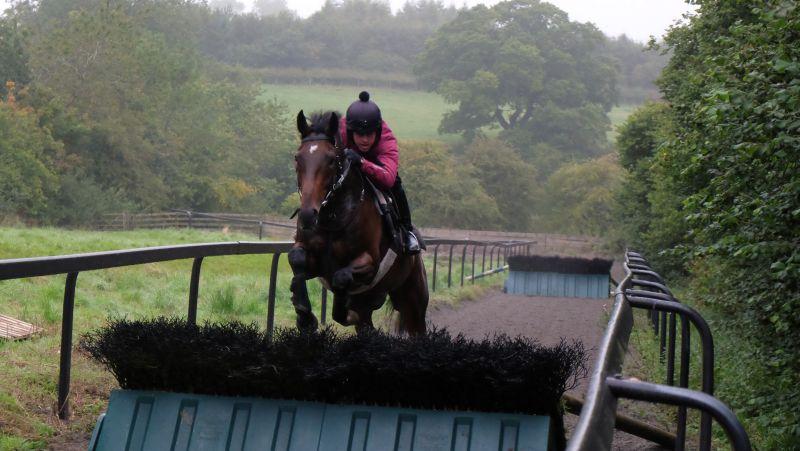 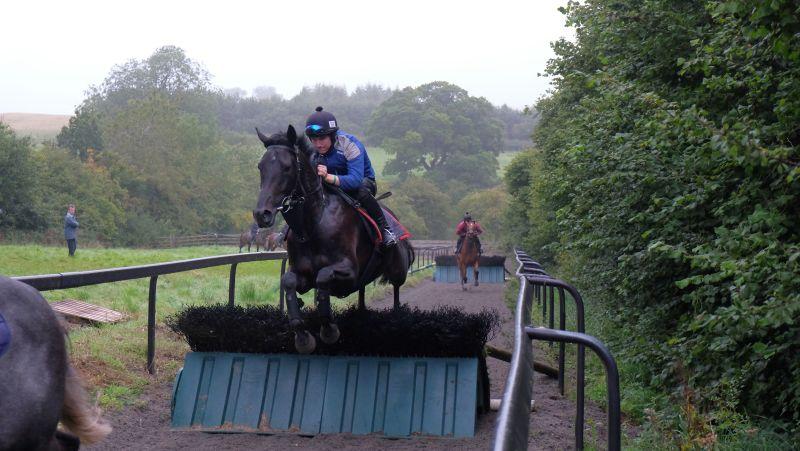 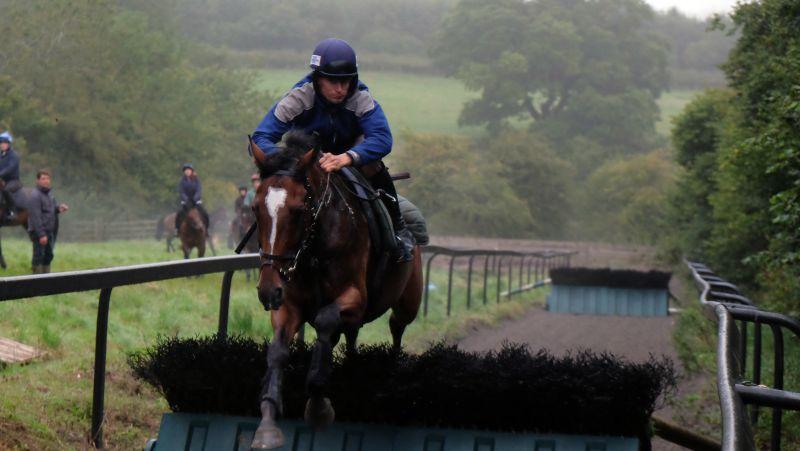 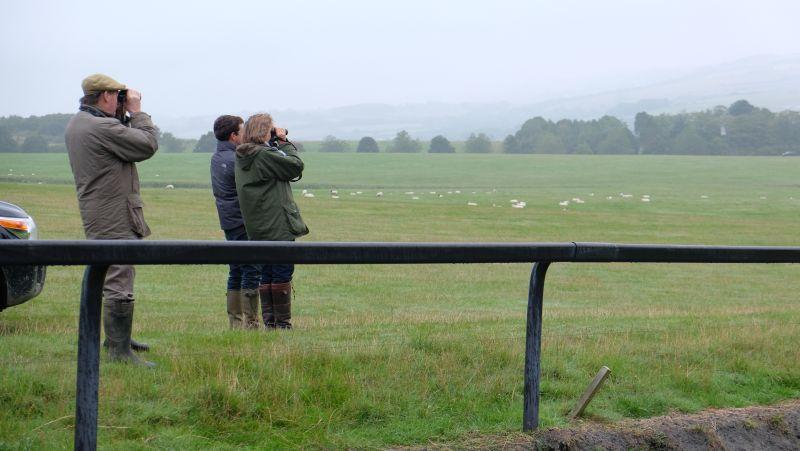 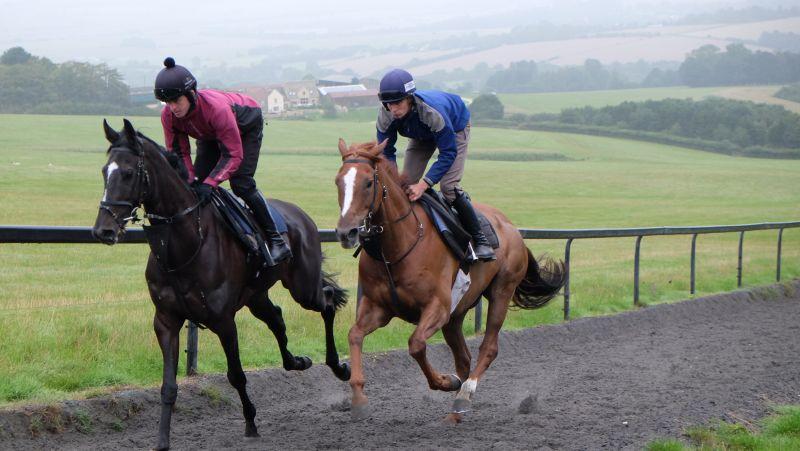 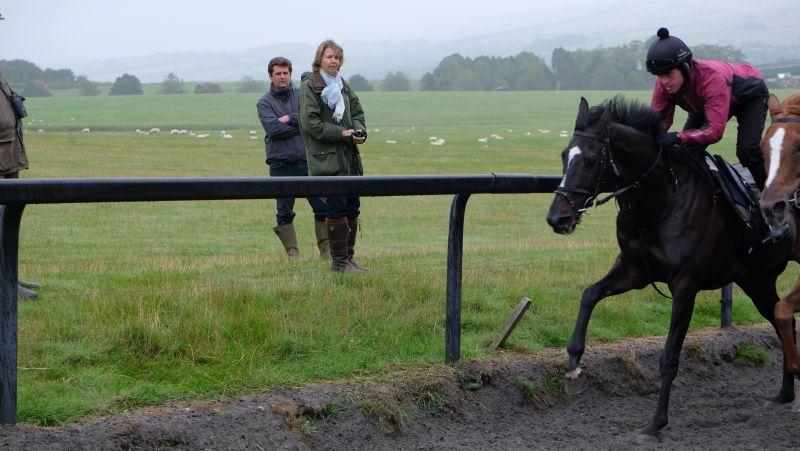